10 Things You Need to Know About Citrine 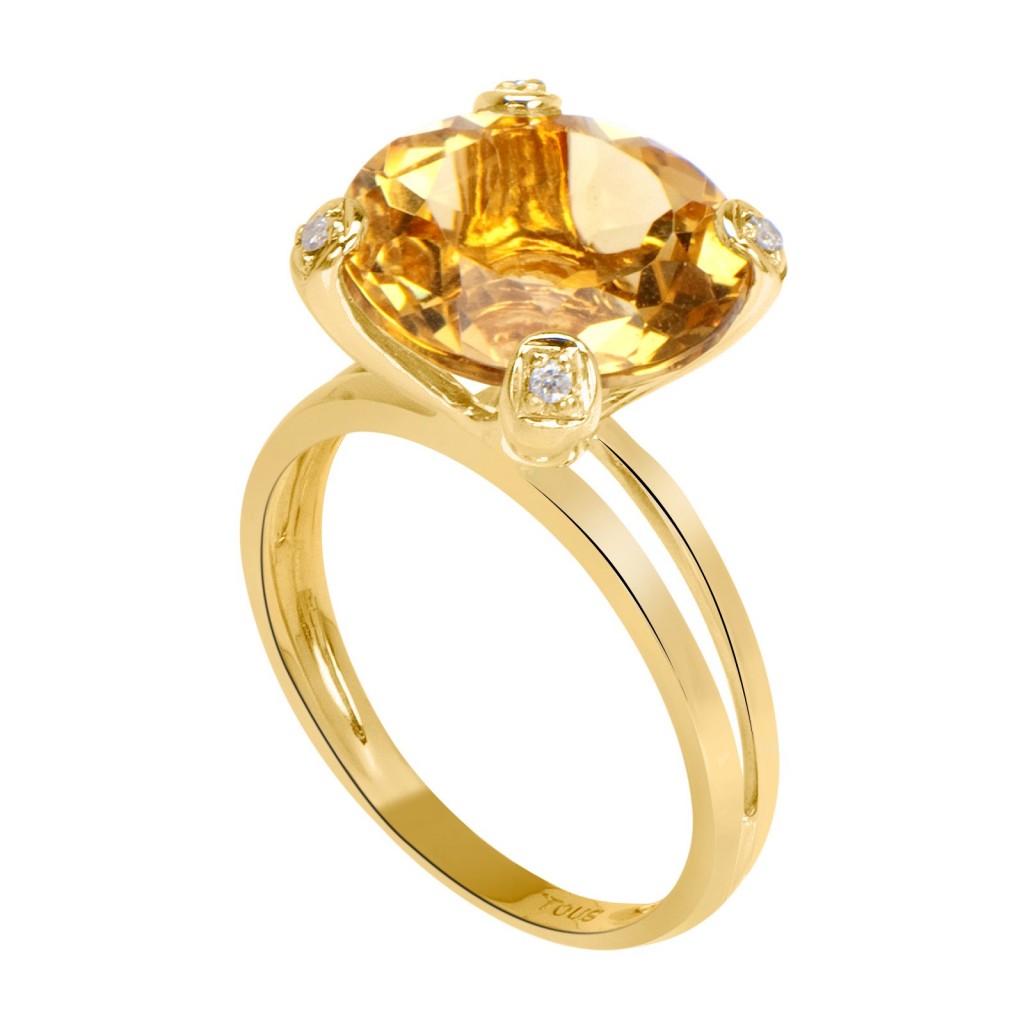 1. Most sources state that the name citrine is derived from the French ‘citron’ meaning lemon. Some sources say that it might also come from the Latin ‘citrina’ that means yellow.

2. The term “citrine” was formally used only after 1556. Up until then, the stone had been known simply as yellow quartz (sounds much less glamorous, right?).

3. Another name for citrine is the ‘merchant stone‘. It is believed to attract prosperity and success. Same say that putting citrine into your pocket or purse will not only attract wealth, but help one maintain it as well. Has anyone tried to check if it is true?

4. For a very long time citrine has been considered to have magical powers. During Medieval times it was thought to protect against the plague, snake, spider bites and evil people. I am glad we do not need to worry about the first three any longer.

5. It is nearly impossible to tell cut citrine from the more expensive yellow topaz with the naked eye. Their main difference between the gems is in hardness, so have your gem testing tools handy.

6. Most citrines are actually heat treated amethysts or smoky quartz. The natural yellow colour of citrine is rather pale, but the heat-treated stones have deeper colour, sometimes with a slight reddish tint. I hope  you did not get disappointed that the favourite citrine jewel of yours has in fact a heat-treated gem. 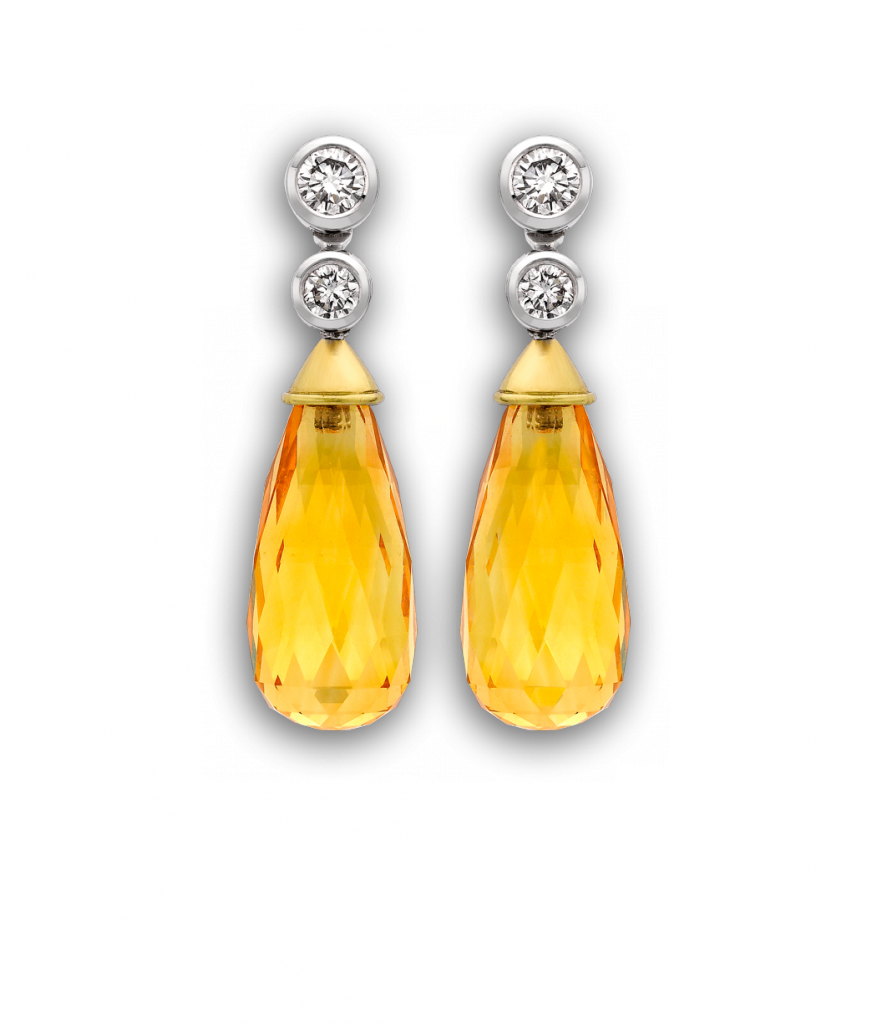 7. The largest citrine weighing 2258 carats originates from Brazil and is displayed at the Smithsonian in Washington. The gem is extremely large considering that the typical size used in jewellery isunder 25 carats.

8. Brazil is the main supplier of citrines. However, they are also found in Madagascar, Zambia, Namibia, Ural Mountains in Russia and in most countries where amethysts are found. Now I have another good reason to visit those countries.

9. Citrines can scratch relatively easy and need to be looked after. One should store citrine jewellery out of direct sunlight as the colour can sometimes permanently fade.

10. The Romans were thought to be the first to wear citrine, mostly as cameos or intaglios. The gem re-discovered its popularity during the Romantic period as it enhanced the beauty of gold jewellery. Nowadays, citrine jewellery is widely worn and loved, so the gallery with the latest honey-coloured jewels is coming up shortly.

The yellow gold ring with citrine and diamonds is by TOUS

The earrings with citrines and diamonds are by Theo Fennell