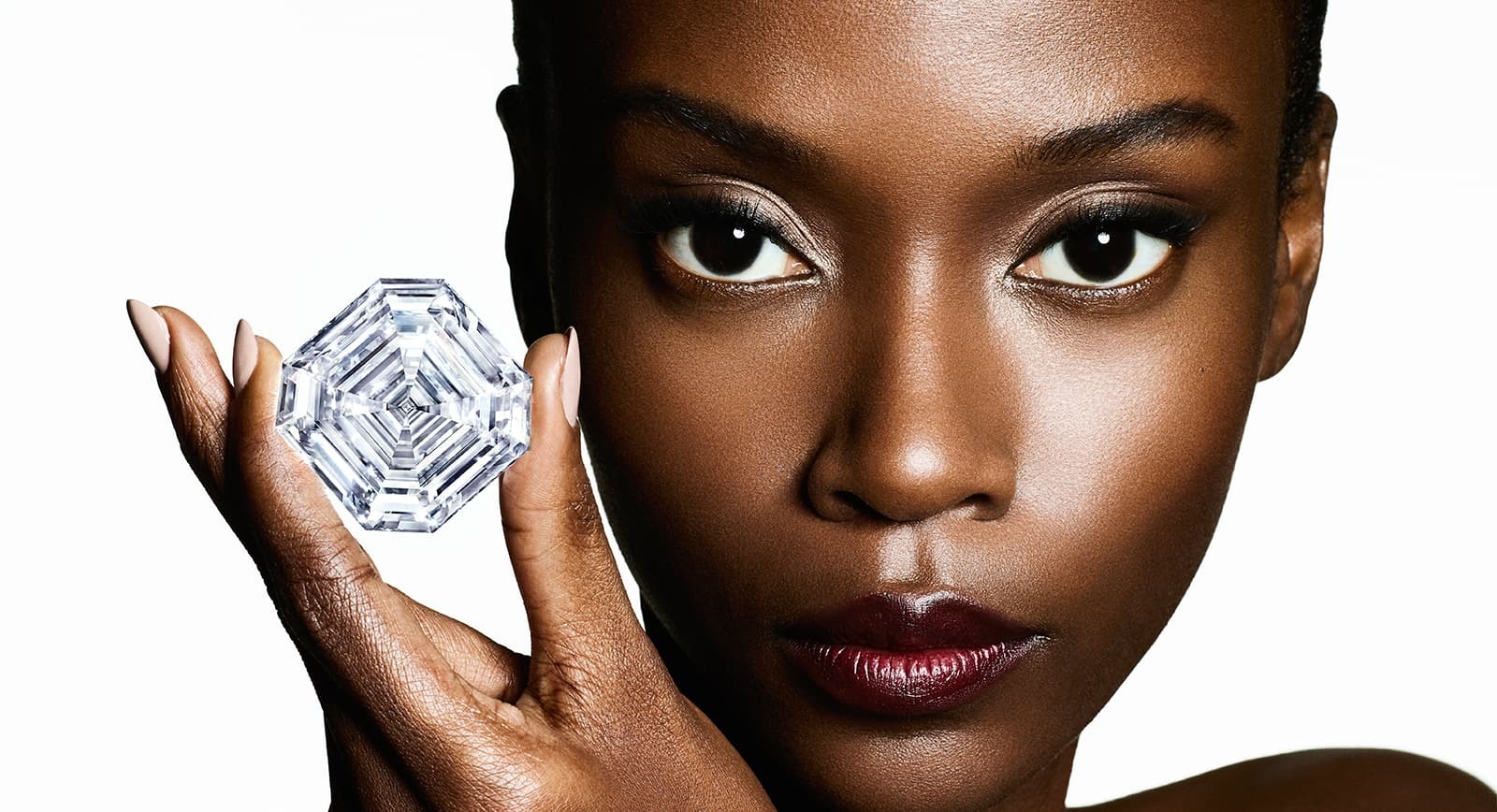 Graff: The ‘Lesedi La Rona’ is the largest square emerald cut diamond in the world

The Graff Lesedi La Rona is the principal diamond revealed from the 1,109 carat Lesedi La Rona rough diamond, found at the Lucara Karowe mine in Botswana - the name means “Our Light” in Tswana, the official language of Botswana. It was the largest gem quality rough diamond discovered in over 100 years, and only the second largest ever found. 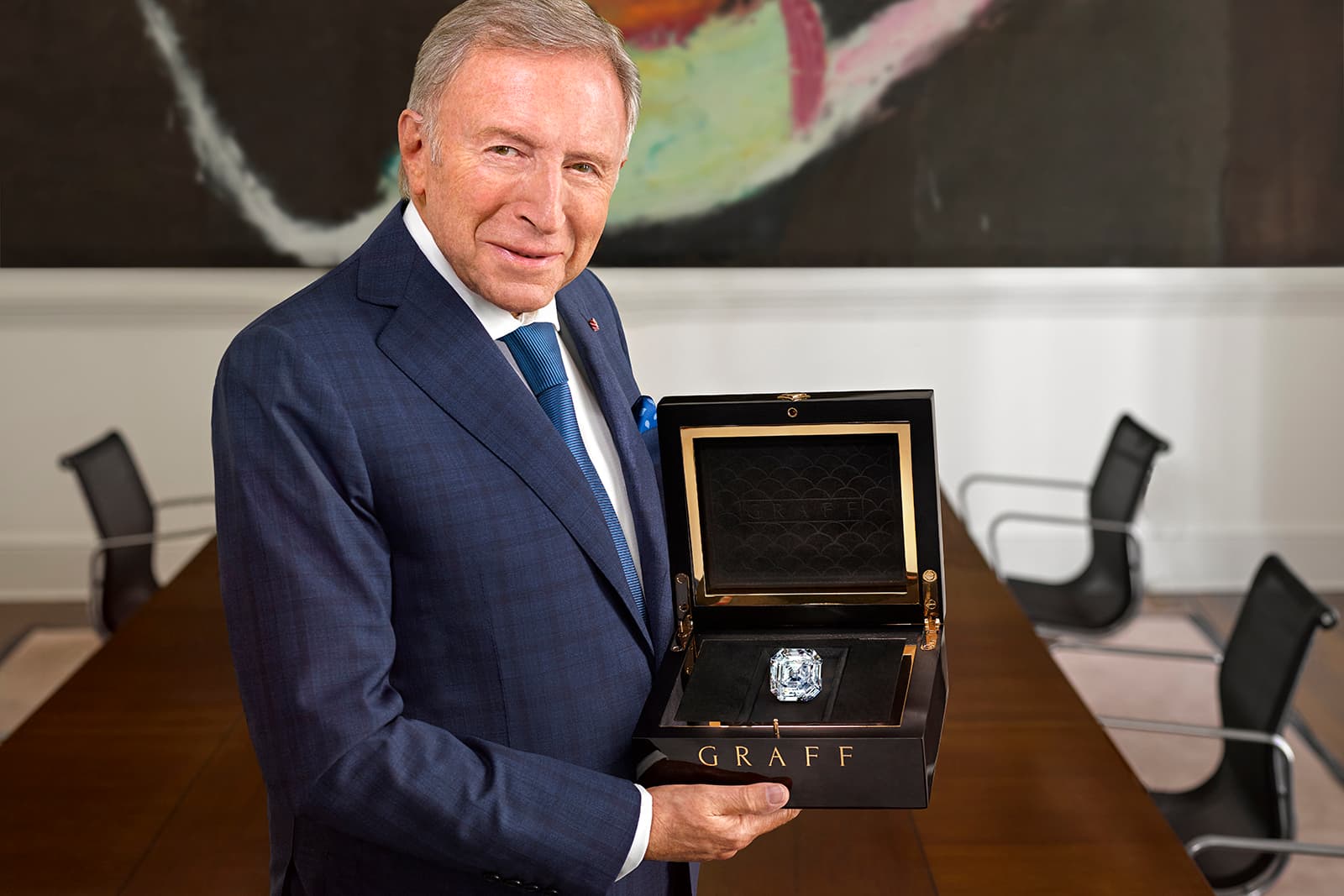 “There is a huge amount of good fortune involved in unearthing a rough diamond of this extraordinary beauty and importance, year after year can go by... month after month can pass... with nothing... then you get lucky,” says Laurence Graff. 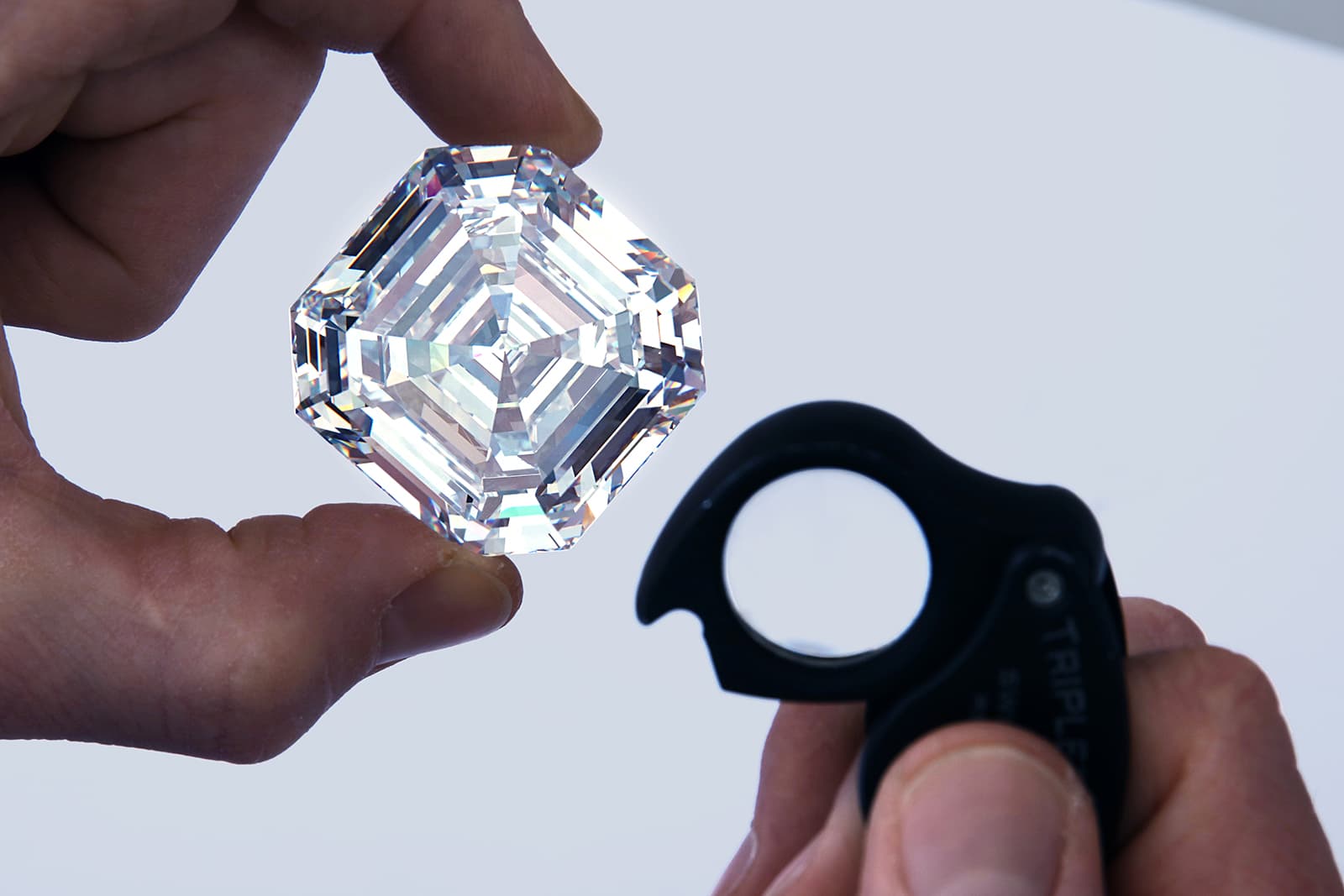 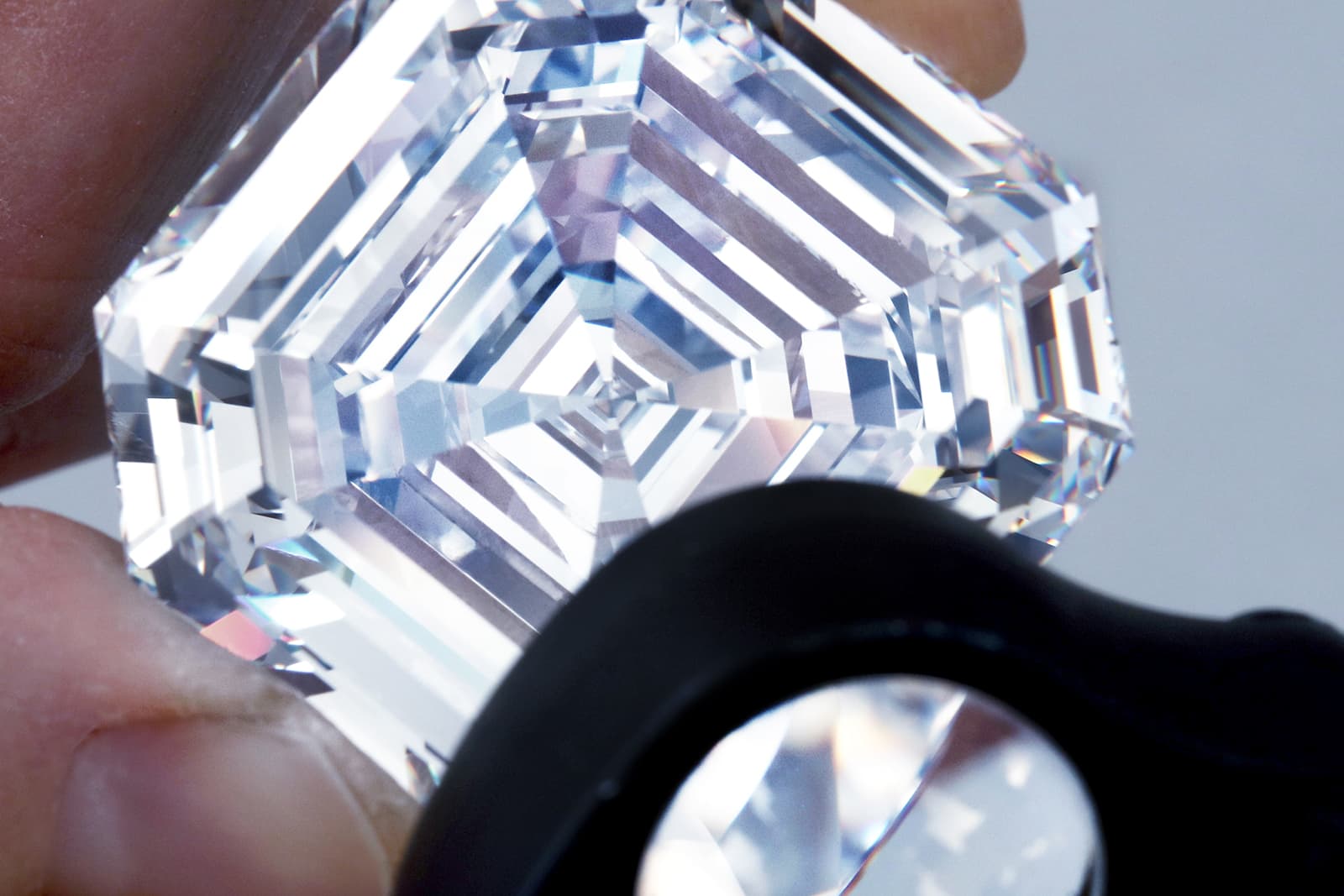 Owing to its record breaking size, Graff’s expert gemmologists had never analysed such an enormous stone. A diamond of this size is so rare that the Lesedi La Rona was too large for Graff’s equipment. The solution? A custom built scanner was created specifically for the diamond. Using this imaging technology, Graff’s gemmologists explored the diamond, were able to identify the imperfections within the rough, and then plot which cuts would yield the largest and highest clarity diamonds based on this information. 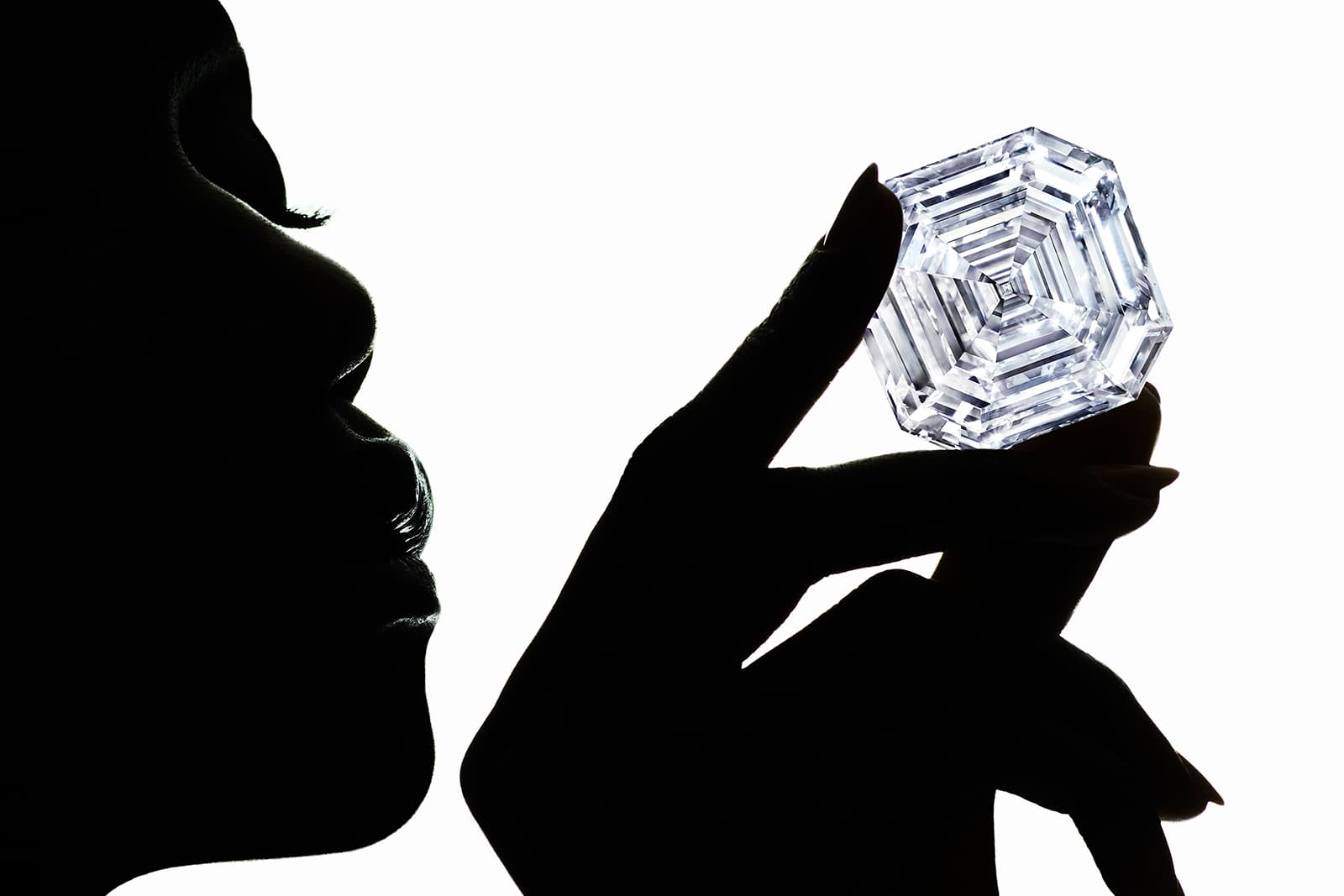 Many months later, a plan was created for the cutting and polishing of the Lesedi La Rona - though initially, the technological analysis suggested that creating a 300 carat diamond from the rough would not be possible. However, Laurence Graff was convinced that this exceptionally rare weight could be achieved. “We had an immense duty to cut the very, very best diamond imaginable from this rough. All our expertise, skill and accomplishment went into crafting this incredible diamond masterpiece, which is extraordinary in every way.” 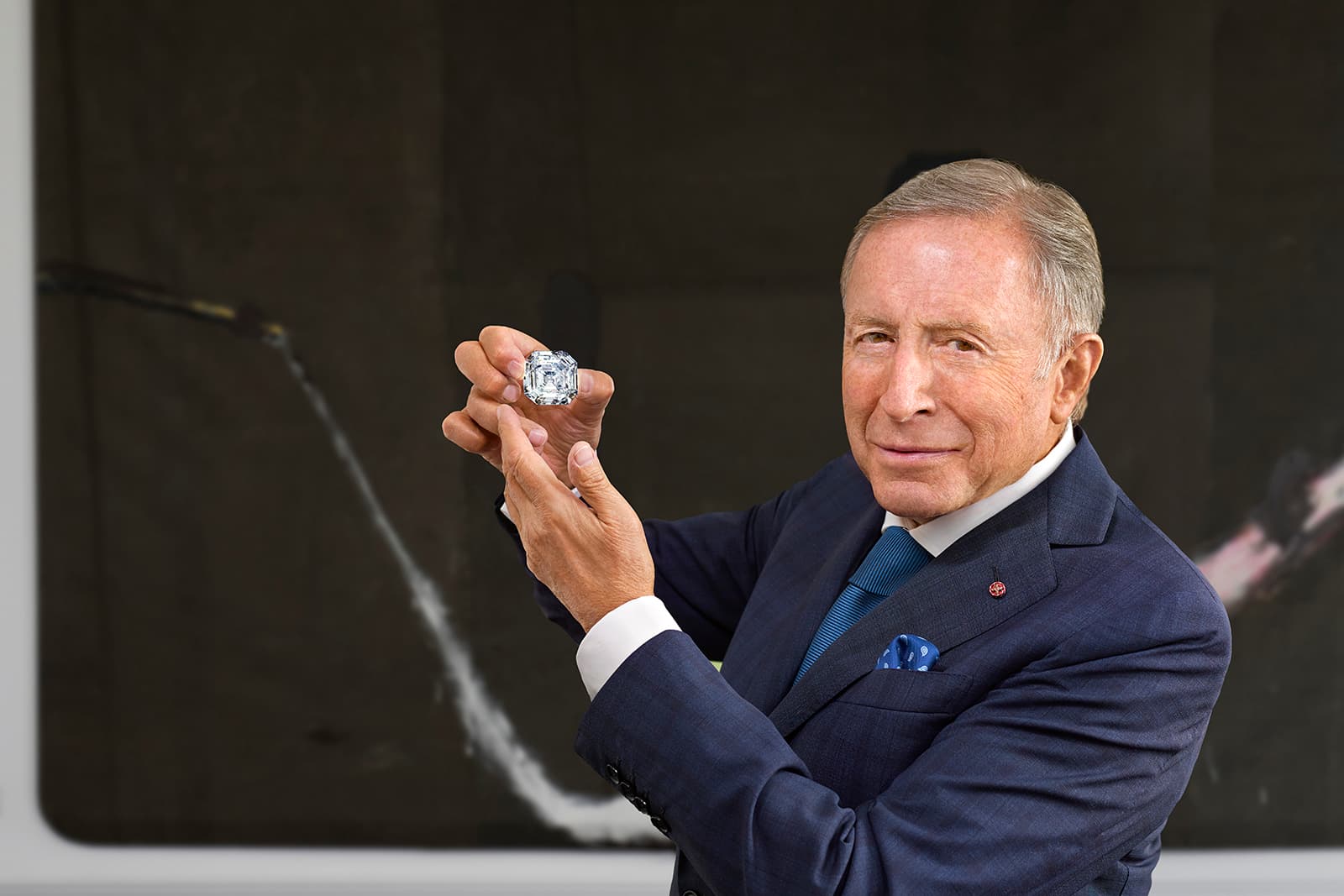 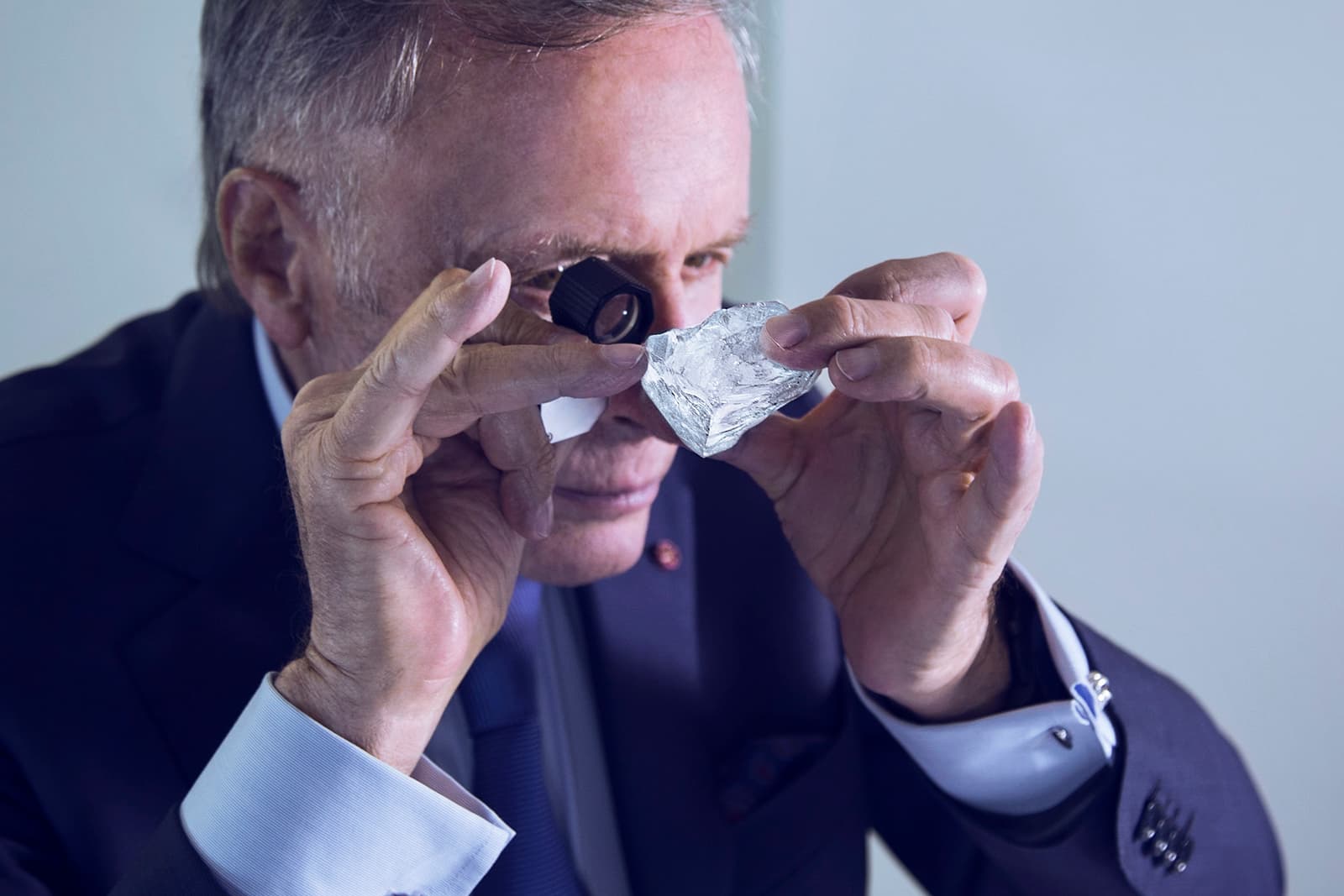 The extraordinary level of craftsmanship and expertise involved in producing the final Graff Lesedi La Rona is exemplified by the cutting method which was employed: the first incisions to the stone were made with lasers, and Graff’s master craftsman - an expert in laser cutting and a classically trained musician - used his highly attuned ear to listen for and assess the successful progression of the laser. With hundreds of hours needed just to polish the table facet; it took more than 18 months to complete the entire process of analysing, cutting and polishing the record breaking diamond. 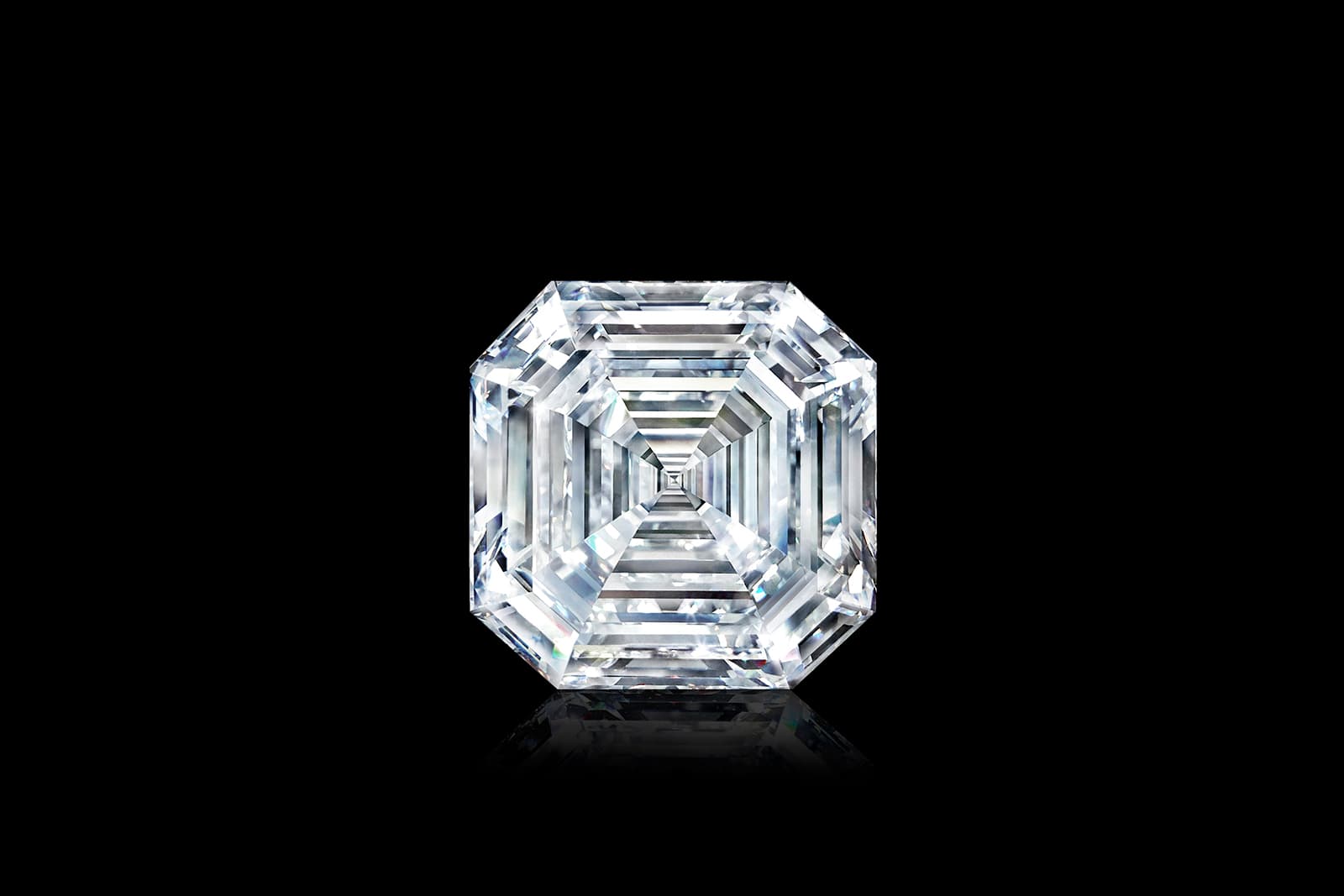