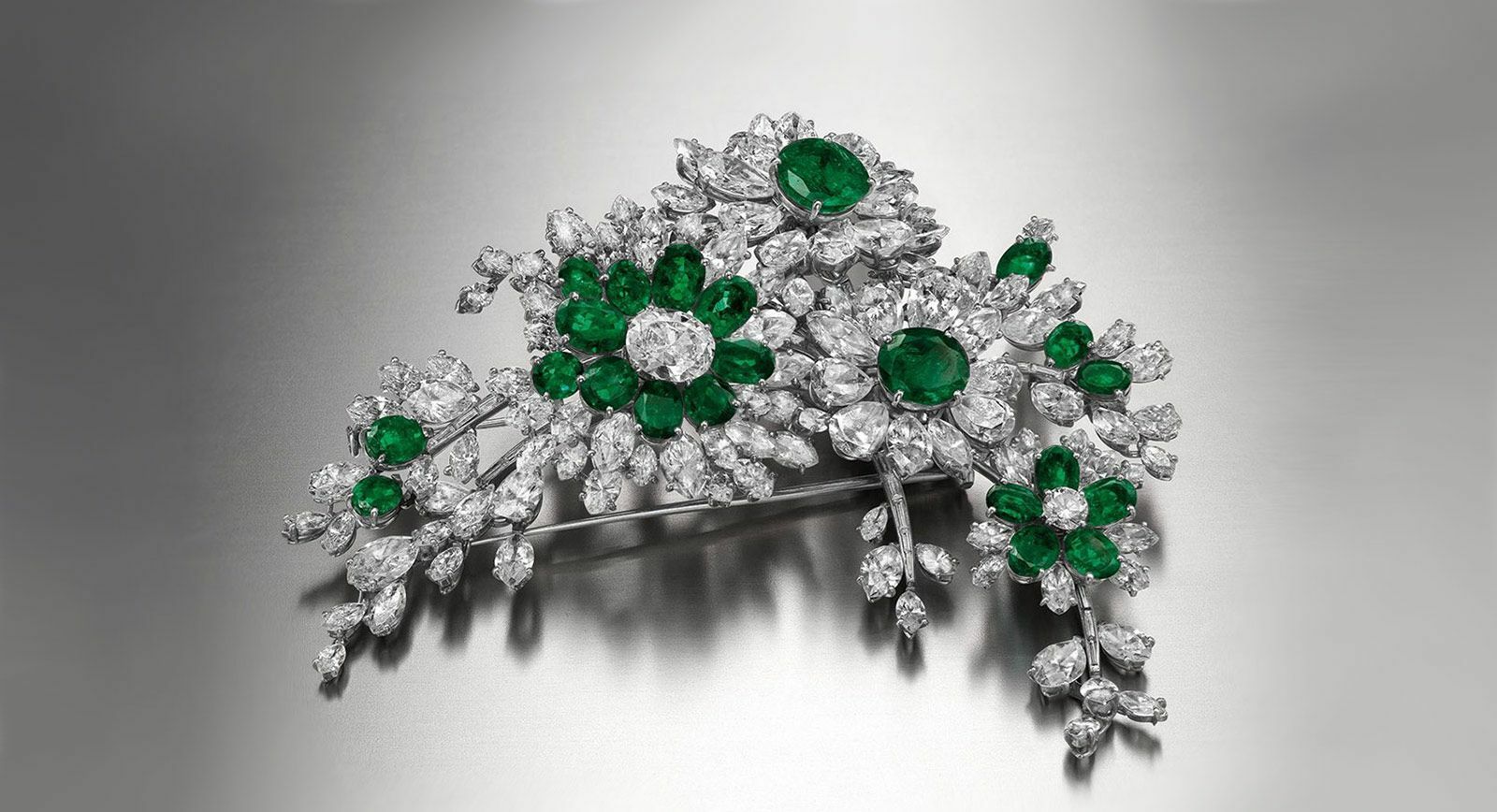 Brooches are one item of jewellery which are often admired, yet rarely worn. Many perceive them to be somehow ‘old fashioned’ or too formal for most occasions. The act of wearing a brooch is one which can be bold; wearing a statement of style on your chest is provocative, forcing those who come into contact with you to notice your jewellery choice. A select few of these pieces have become famous in their own right, and these are the jewels I want to highlight in this article.

One of the most famous jewellery lovers in the world, Queen Elizabeth II, is known for wearing brooches on almost every public outing. Owing to the nature of the size of the jewels and diamonds which she has inherited, hers are particularly spectacular and well documented examples. 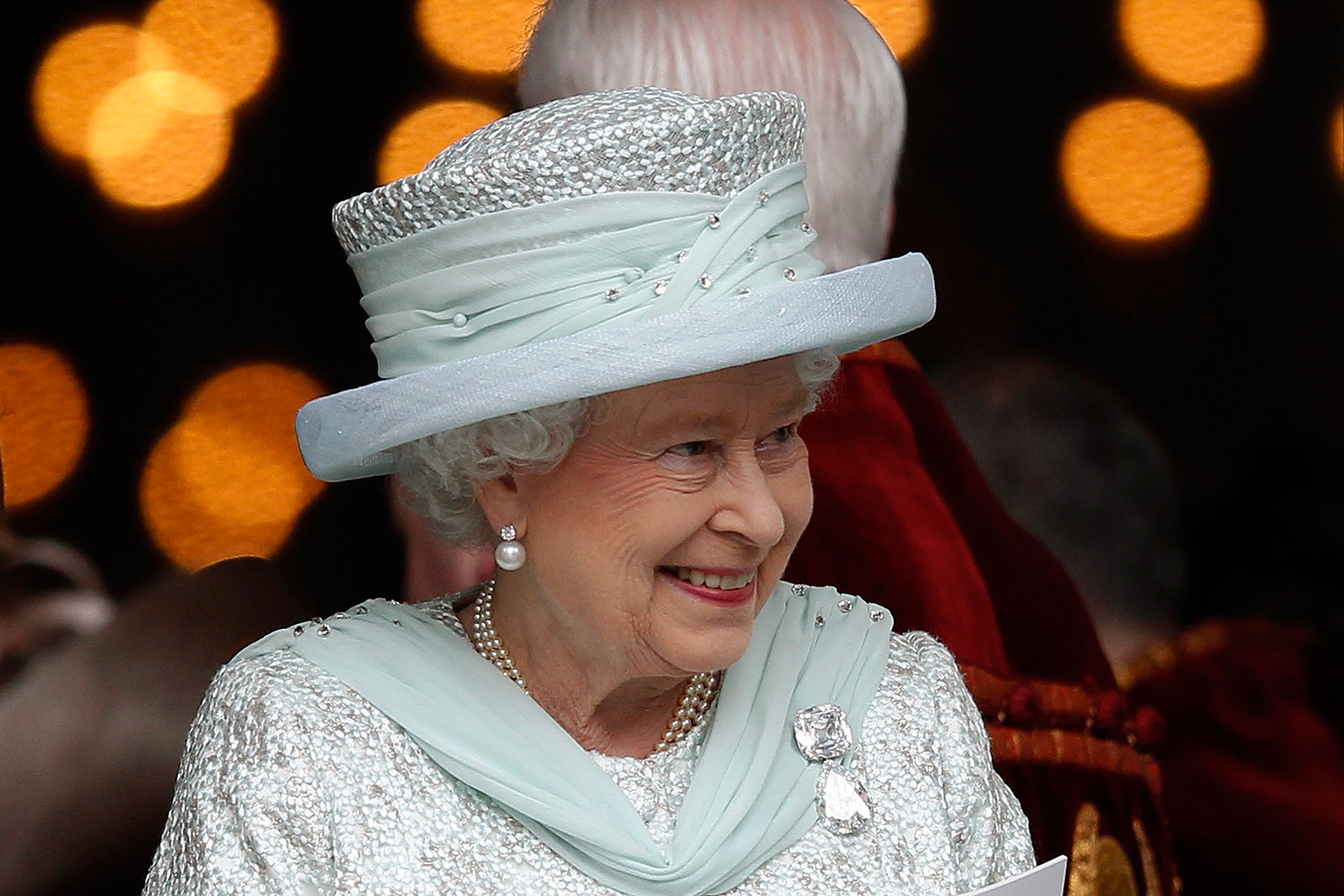 The most famous of which may well be known formally as the Cullinan III and Cullinan IV - although they may be more familiar by their nickname ‘Granny’s Chips’ - earned from Queen Mary, Queen Elizabeth’s grandmother. The two antique diamonds weigh a massive 94.4 and 63.6 carats respectively, and combined they form a brooch which Queen Elizabeth often wears. The simplicity of the design is paramount when featuring two diamonds of such enormous size. 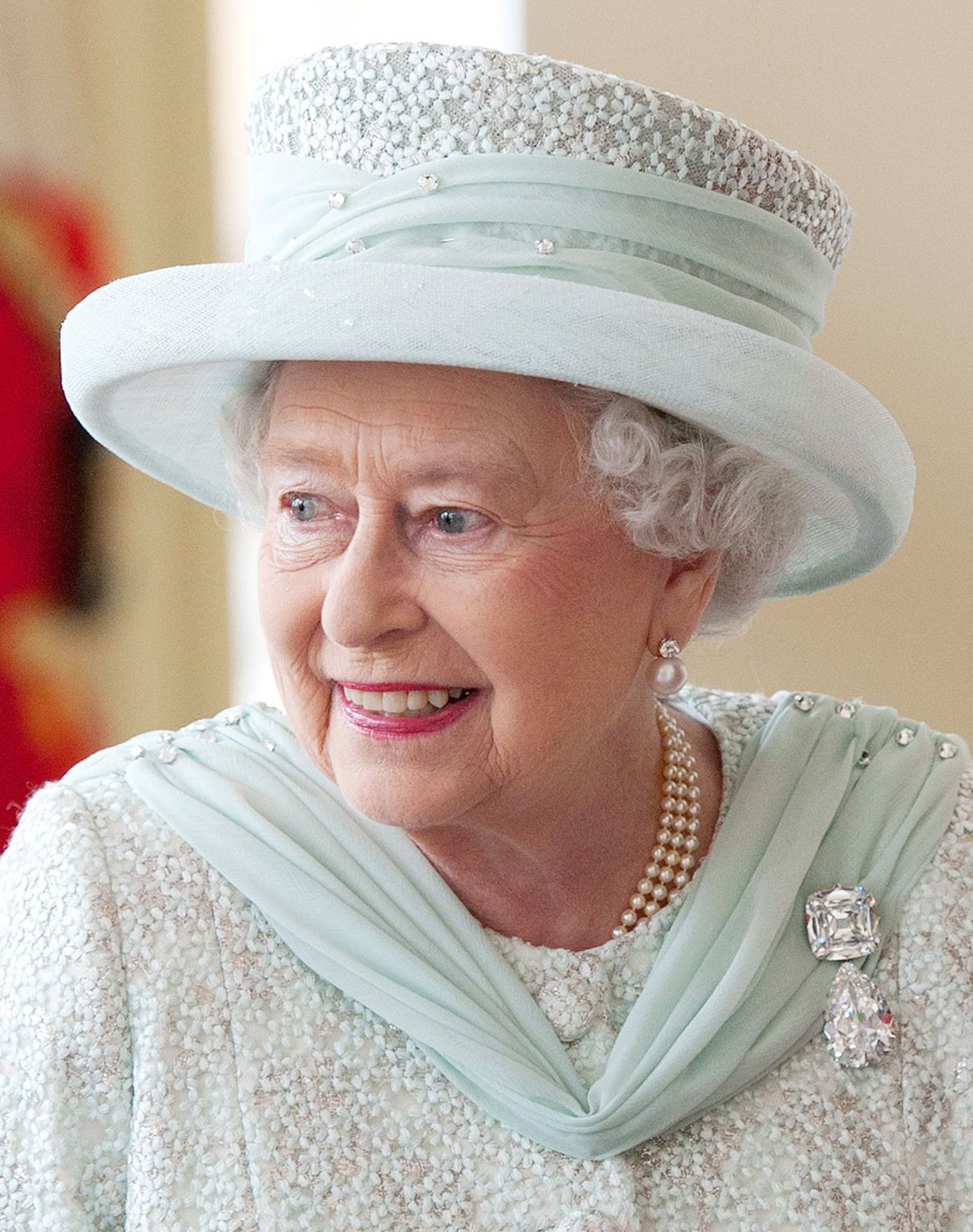 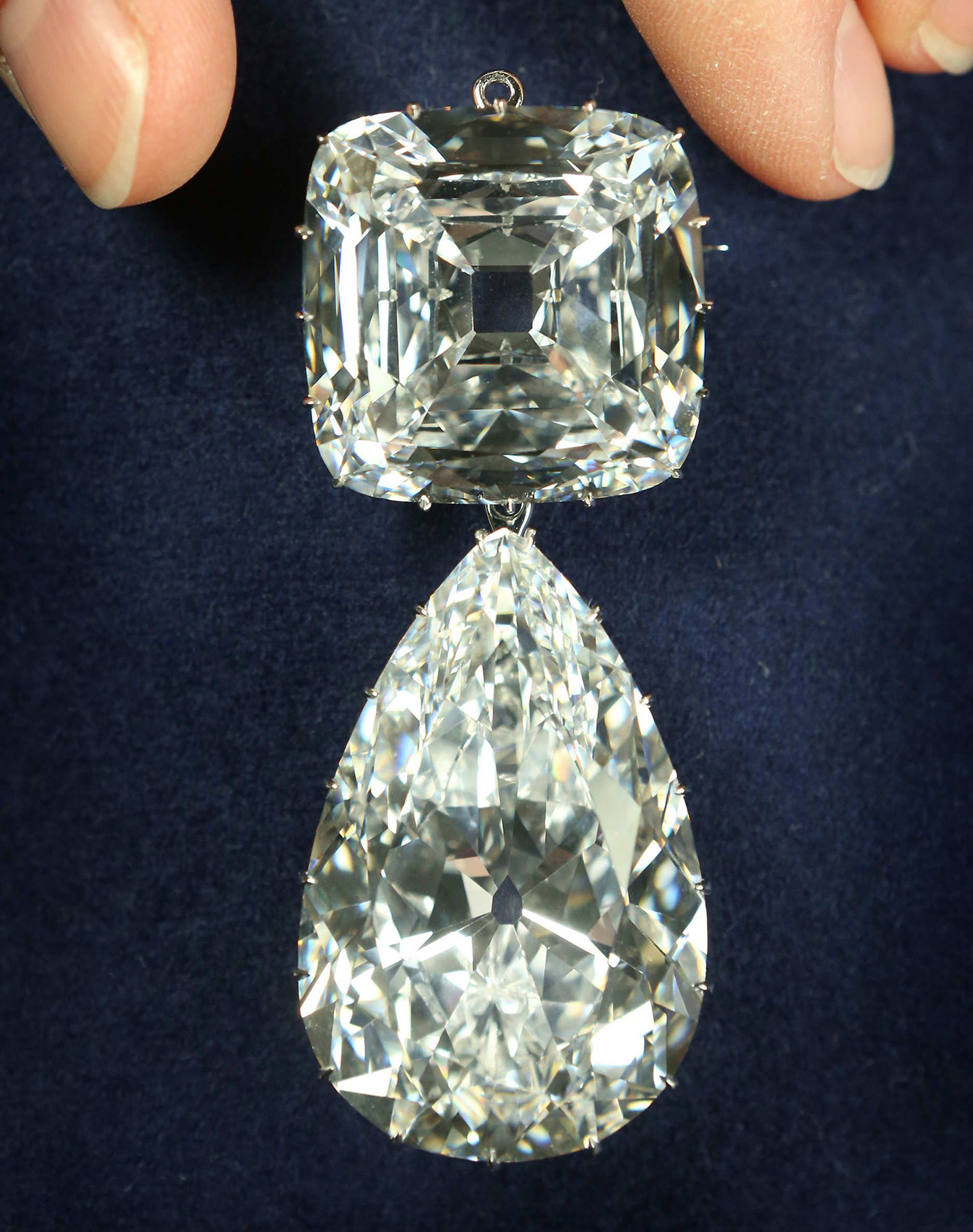 Another brooch with a royal connection is the Cartier Panther which belonged to the Duchess of Windsor. Sitting on a 152.35 carat Kashmir sapphire cabochon; the brooch was created in 1949 for the Duchess, who was the first customer to become renowned for her link to the iconic panther symbol. The brooch also featured colourless diamonds, yellow diamonds and sapphires, and was second example that Cartier made for the Duchess under the watchful eye of Jeanne Toussaint: the first panther was created after an order placed by the Duke of Windsor a year earlier in yellow gold with an emerald cabochon. 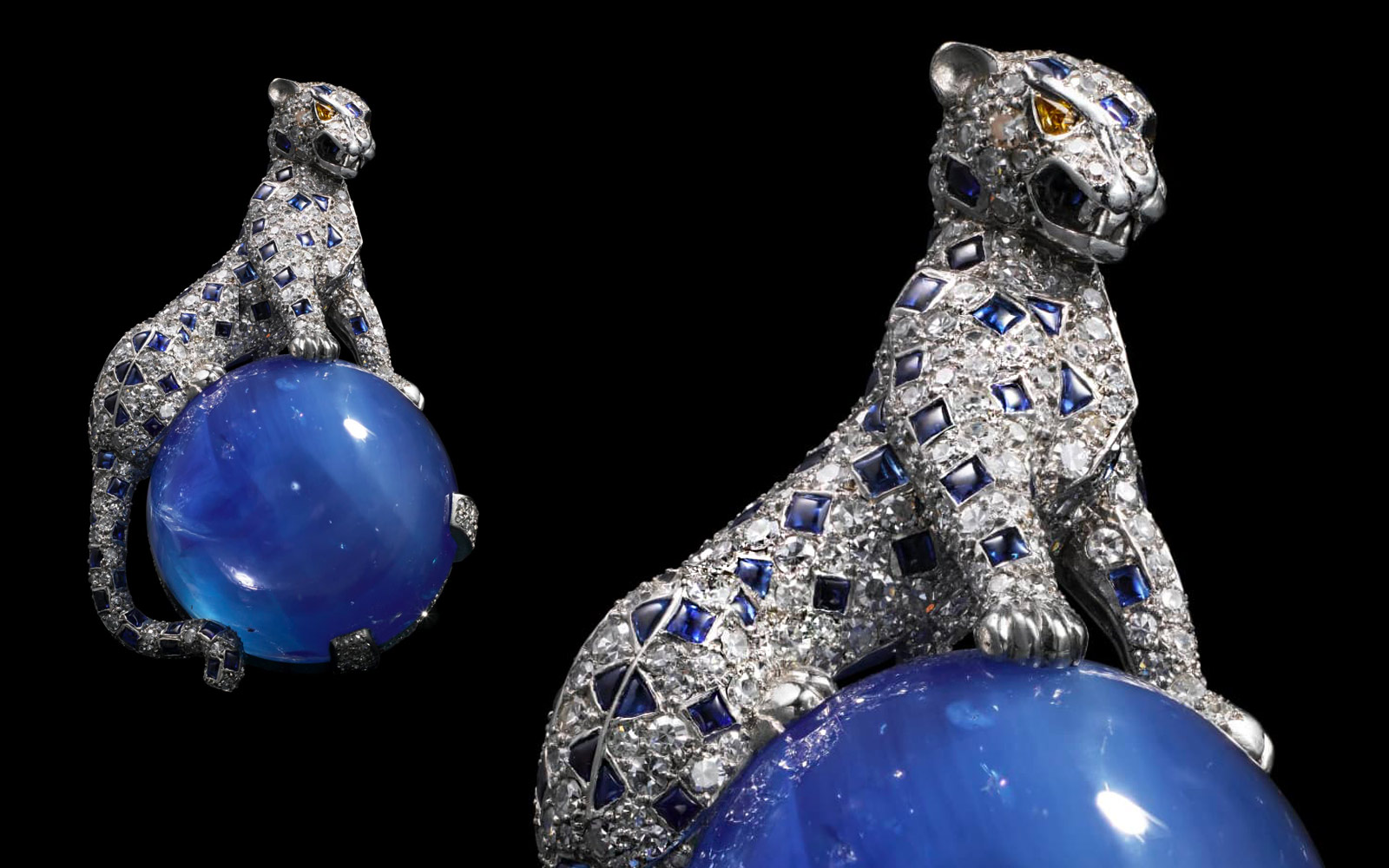 Elizabeth Taylor owned one of the most iconic en tremblent brooches in history, which was gifted to her by her fourth husband Eddie Fisher. The delicate bouquet of flowers was crafted in 1960s by Bulgari masters using platinum, emeralds and diamonds. Mounted on a spring setting, the delicate flowers quivered with every movement. The famous actress was spotted wearing the brooch in 1961 at the party organised to celebrate the first anniversary of Kirk Douglas' film Spartacus, in 1964 at her successful benefit performance of prose and poetry readings at the Lunt-Fontanne and in 1968 on the set of Joseph Losey’s film 'Boom'. 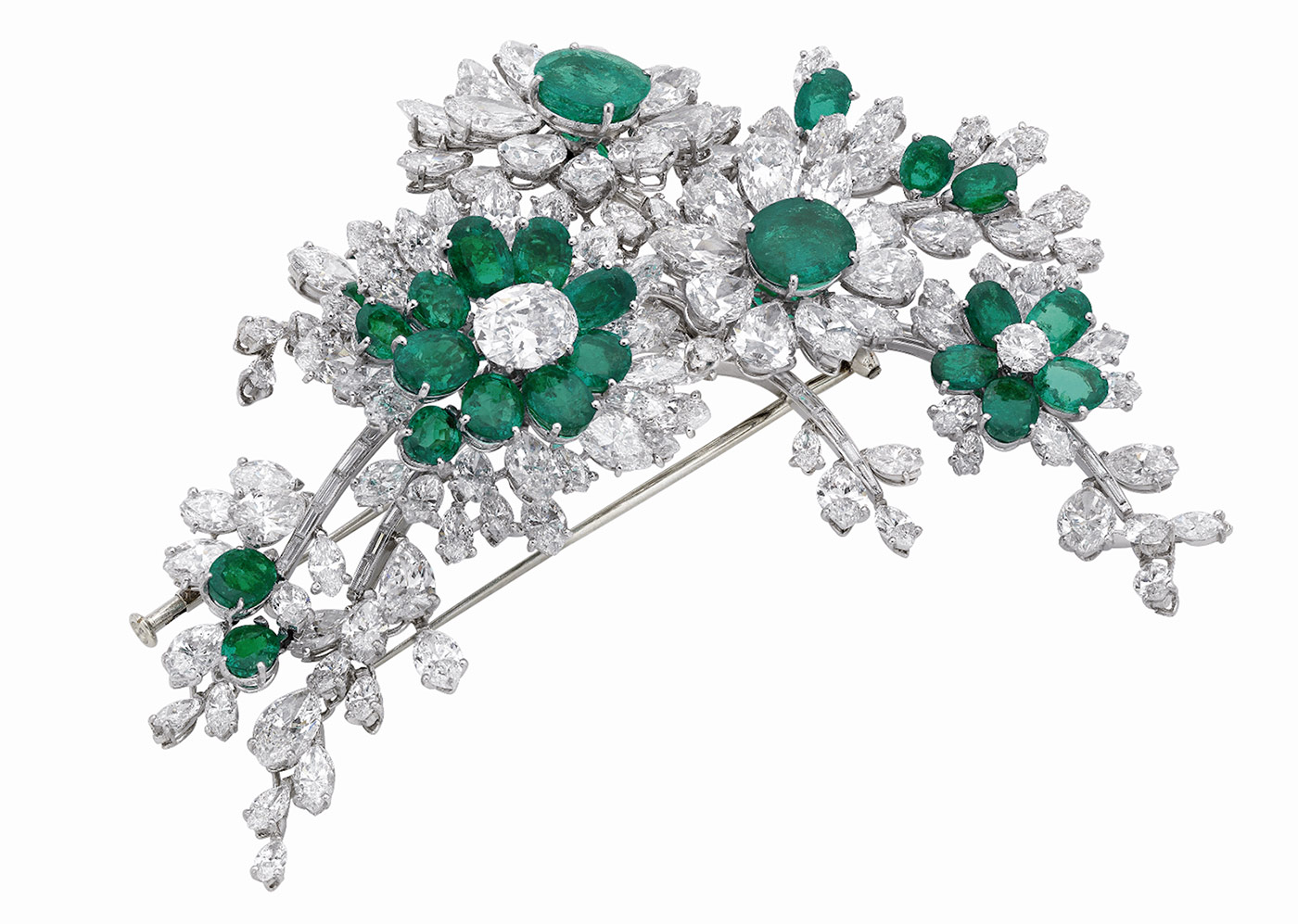 One of the most recognisable brooch designs in the world is the Verdura ‘Wrapped Heart’ - although traditionally featuring rubies - numerous versions have been created in aquamarine, yellow diamonds, ceylon sapphires, and a whole array of other gemstones. This iconic design dates back to 1941, when Tyrone Power commissioned a cabochon ruby heart tied up in gold as a Christmas present for his wife, Annabella. Over 75 years later, the design remains a potent and powerful symbol of love conveyed through fine jewellery. Power was quoted as having said “I want to give her my heart - make something fantastic.” 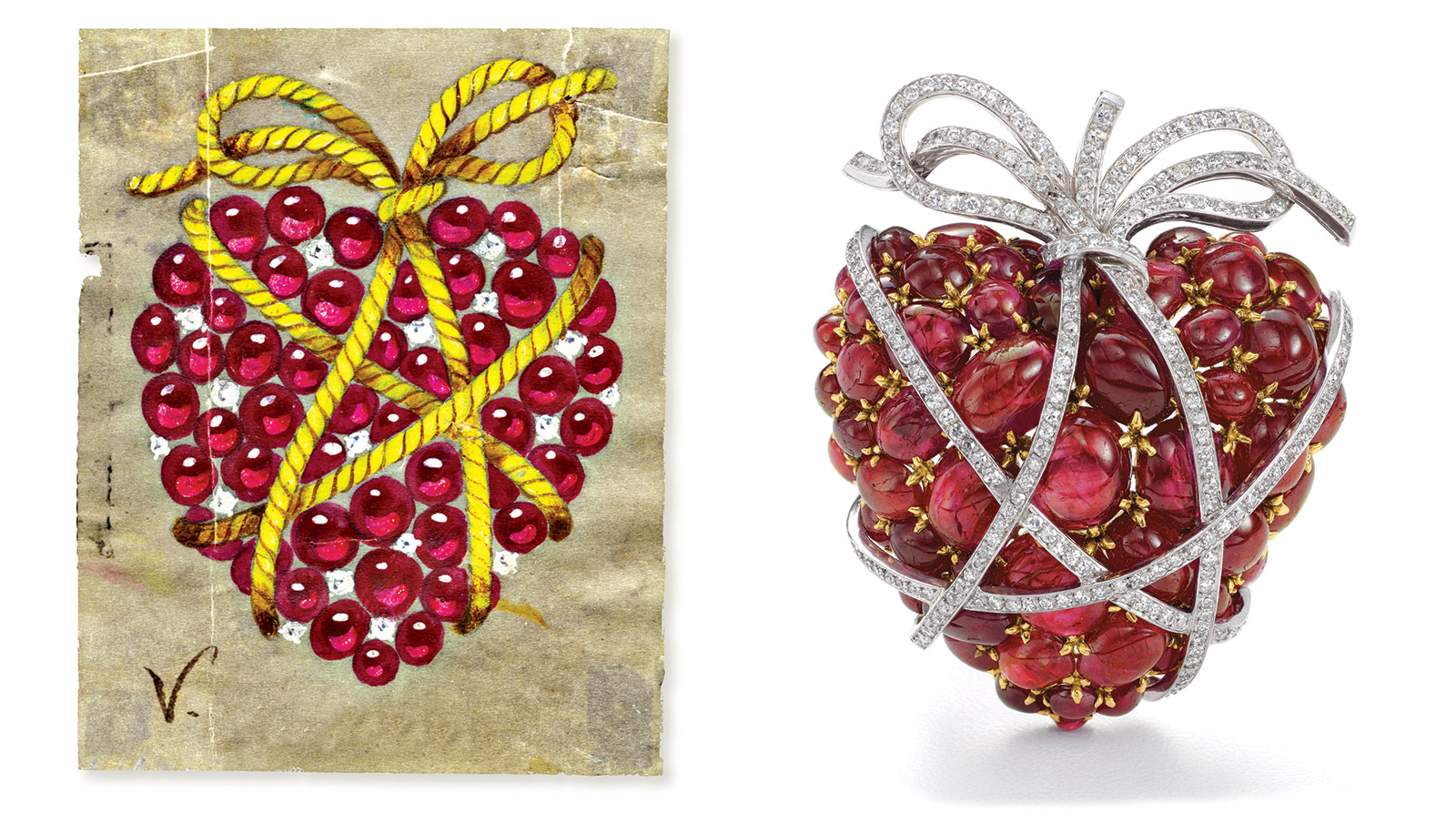 Salvador Dali’s ‘The Eye of Time’ brooch is one which is famous for its rarity and association with the surreal artist. The original brooch, made by jewellers Alemany & Ertman in New York, was a gift for Dali's wife in 1949, but with the artist's permission, the company made several copies from his original designs. Dali only designed around 20 pieces of jewellery, so the limited nature of the piece is what drives its desirability. One of the copies of the original brooch sold at auction for $140,000 to a private watch collector from the USA. 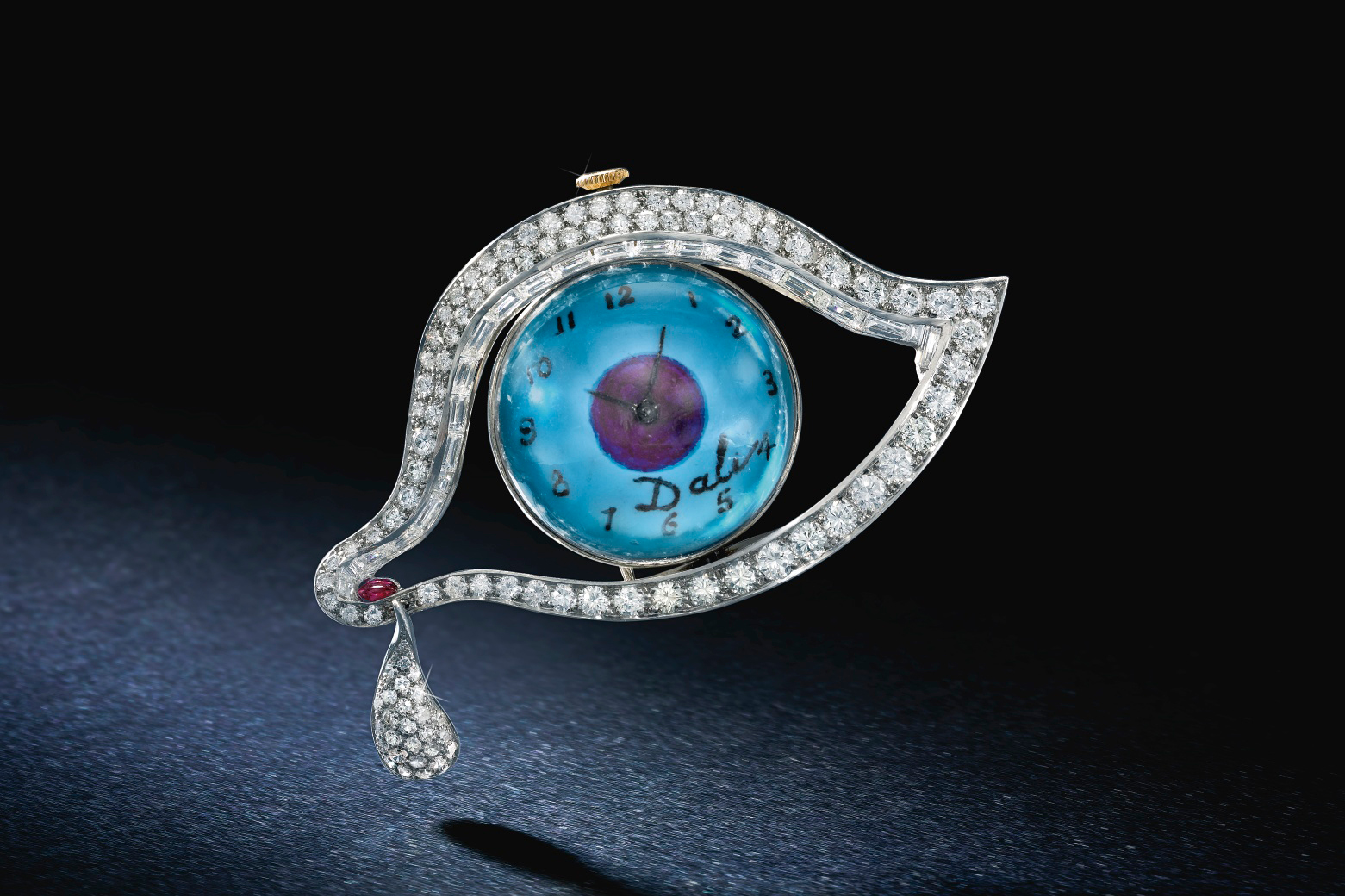 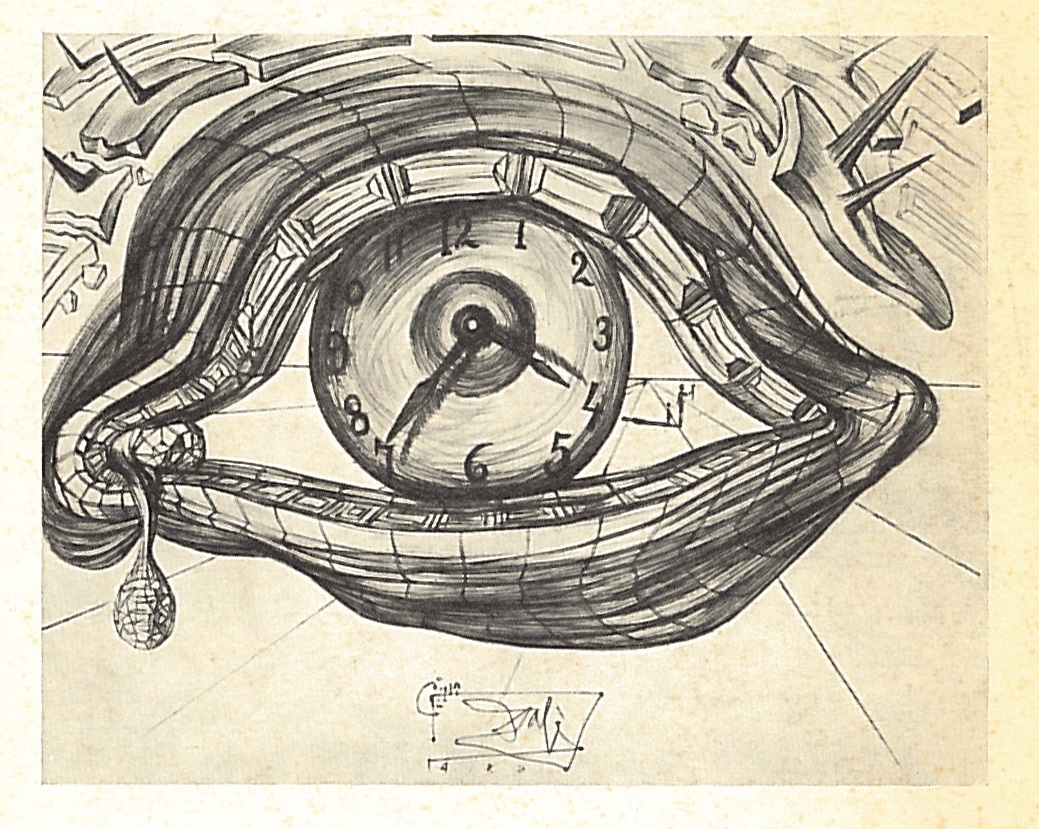 Brooches are an acquired taste for many, however the one thing that connects all of the most famous brooches in the world are the meanings behind them: all were created and worn to display deep sentiment and love, either romantic or familial.