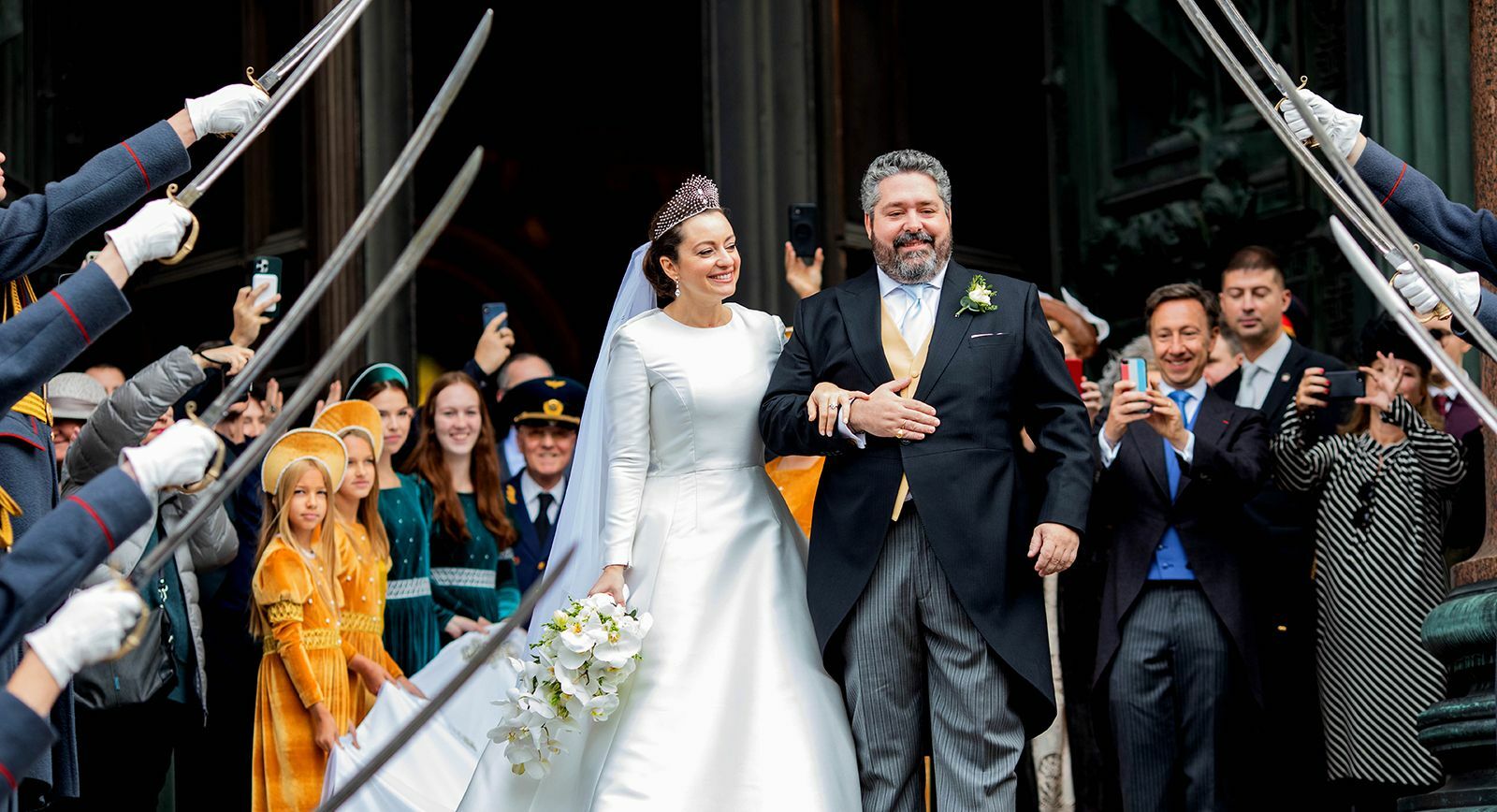 This year on 1st October a special event took place: the first wedding in 127 years of a member of the Russian Imperial House. Grand Duke George Mikhailovich wed Victoria Romanovna, née Rebecca Bettarini, in St. Isaac's Cathedral in St. Petersburg. For the event, the bride chose exceptional examples of high jewellery: the Lacis tiara from the Perspectives de Chaumet collection from Chaumet, paired with the ‘Marilyn’ diamond parure from Chamovskikh.

More than 2,500 people attended the celebration. Among the crowd were royals, celebrities, members of the aristocracy and representatives of the political elite from Asia, the Middle East, Europe and America. The Duke’s bride is the daughter of the Italian diplomat, Roberto Bettarini. After her baptism into the Orthodox church last year, she took the name Victoria Romanovna. She arrived at the cathedral in a black Rolls-Royce, her head covered with a veil that flowed behind her, which in turn rose slightly over the Lacis diamond tiara from Chaumet. The new creation of the French house was crafted in the traditions of the Russian kokoshnik, here refreshed in a more modern manner. 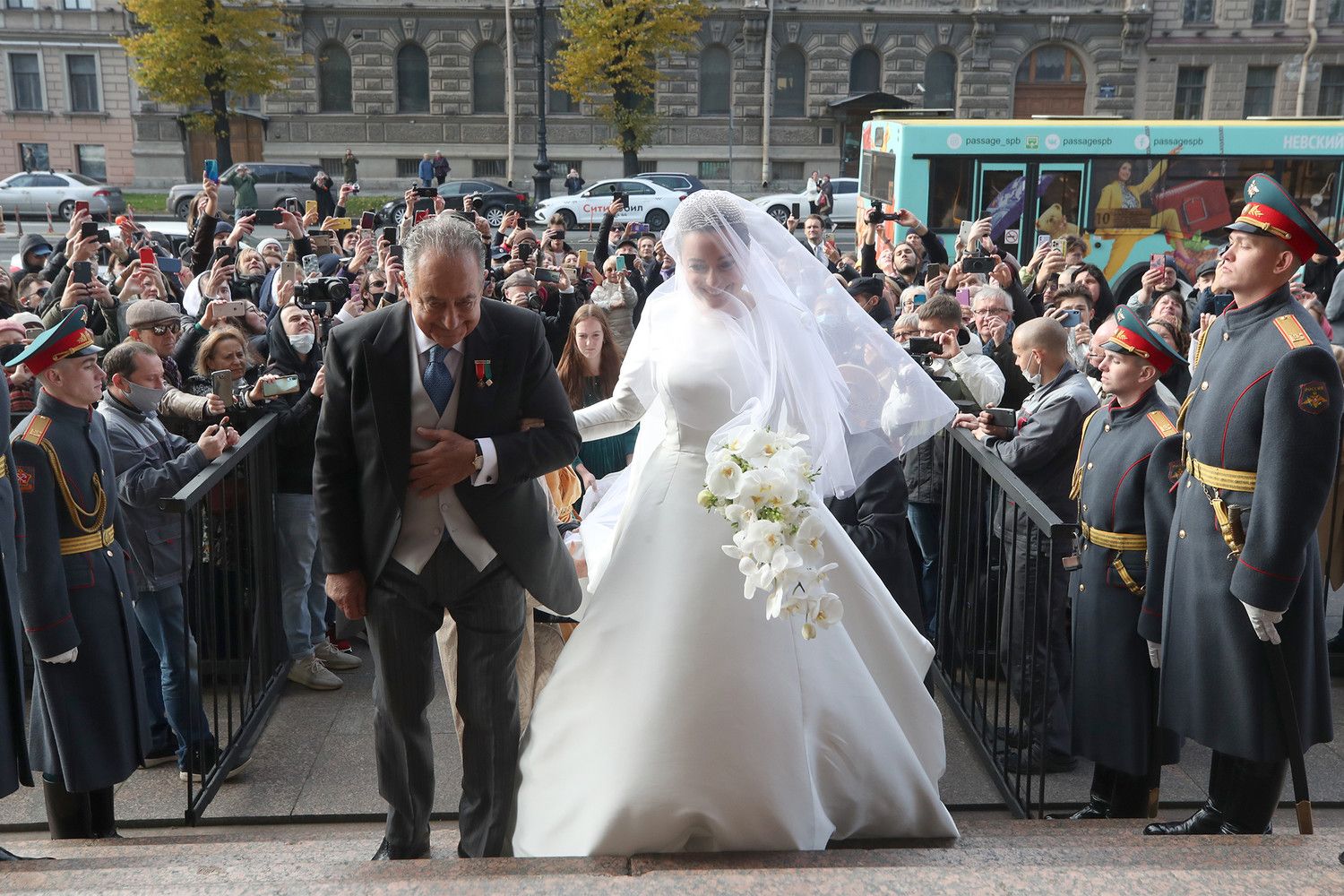 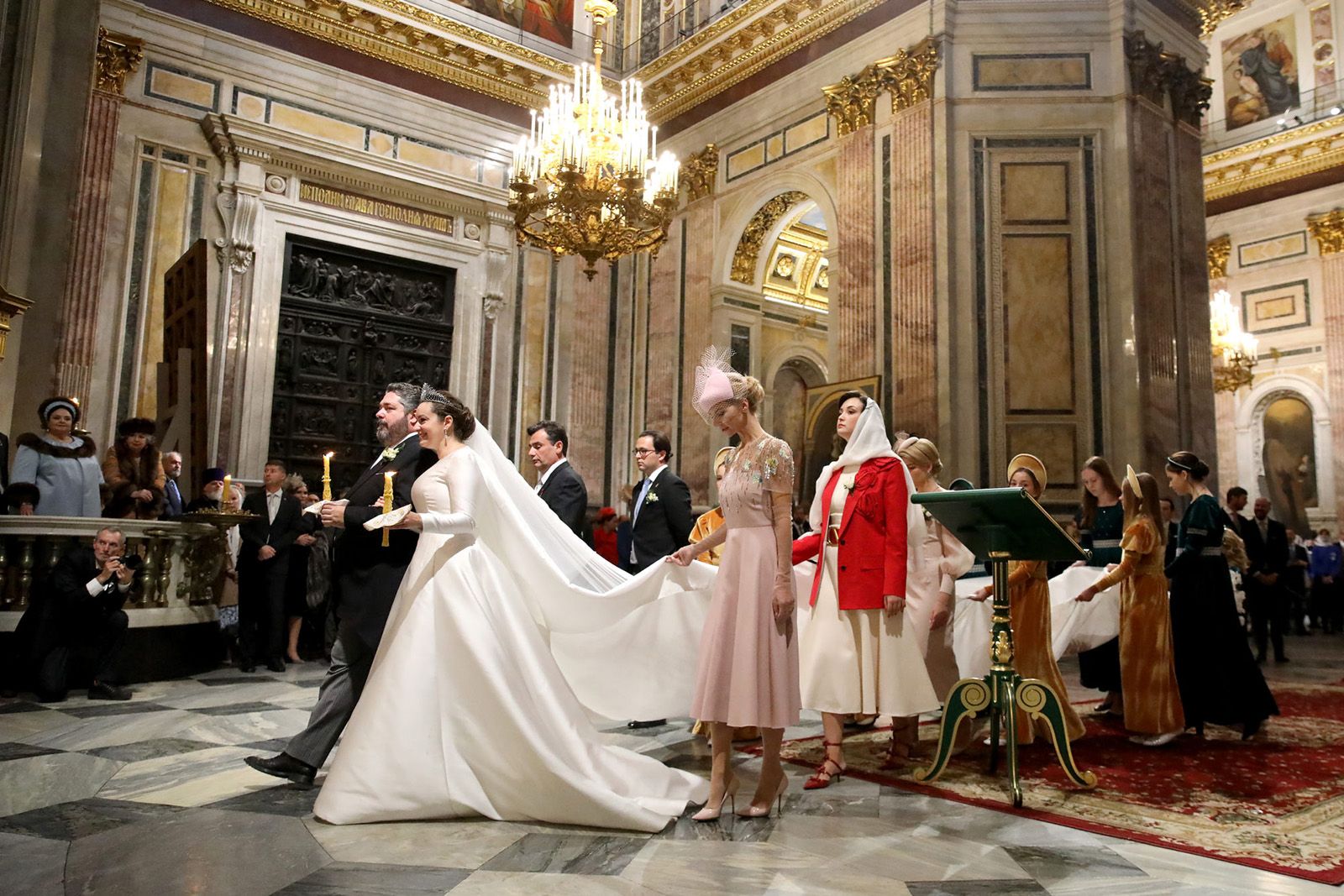 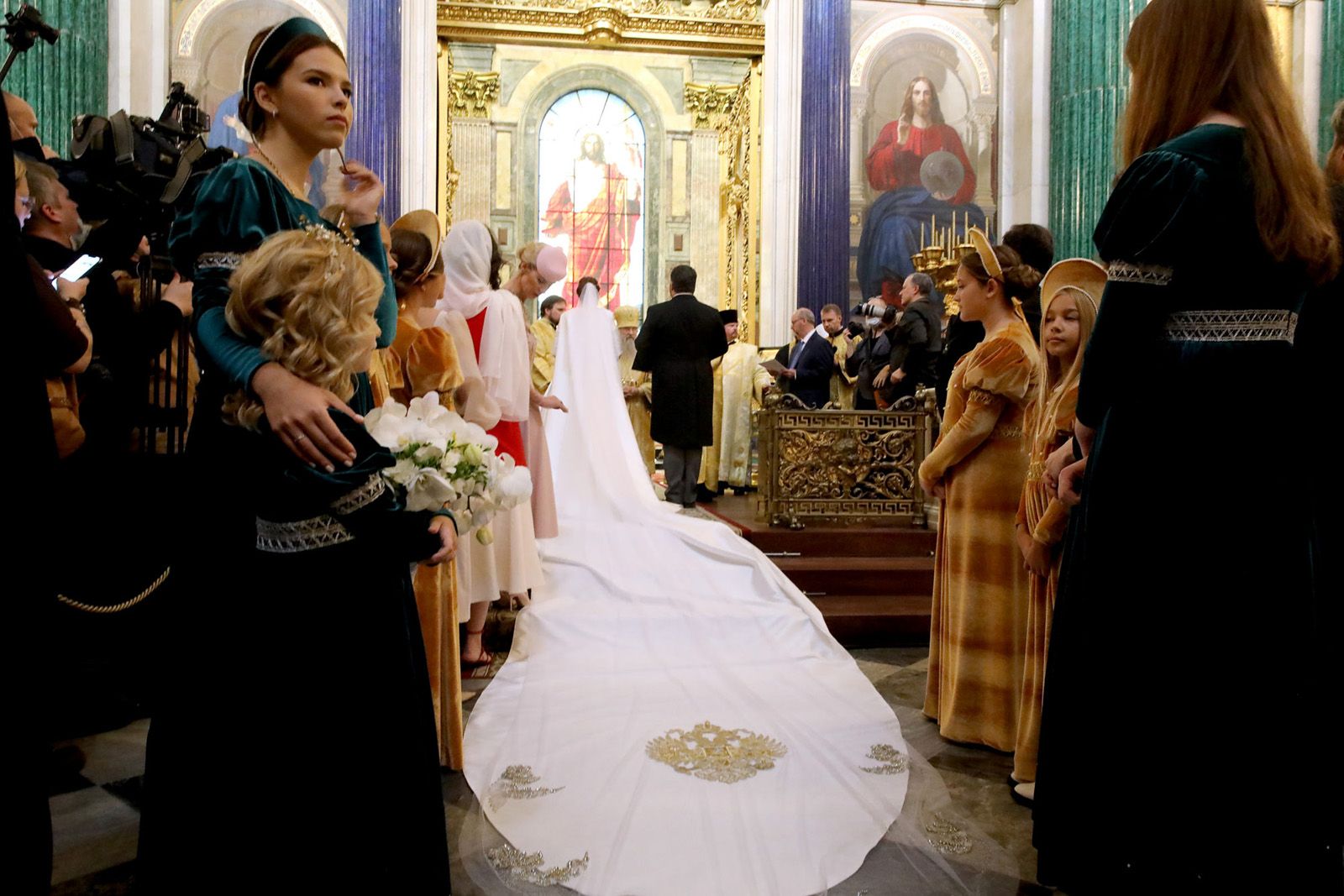 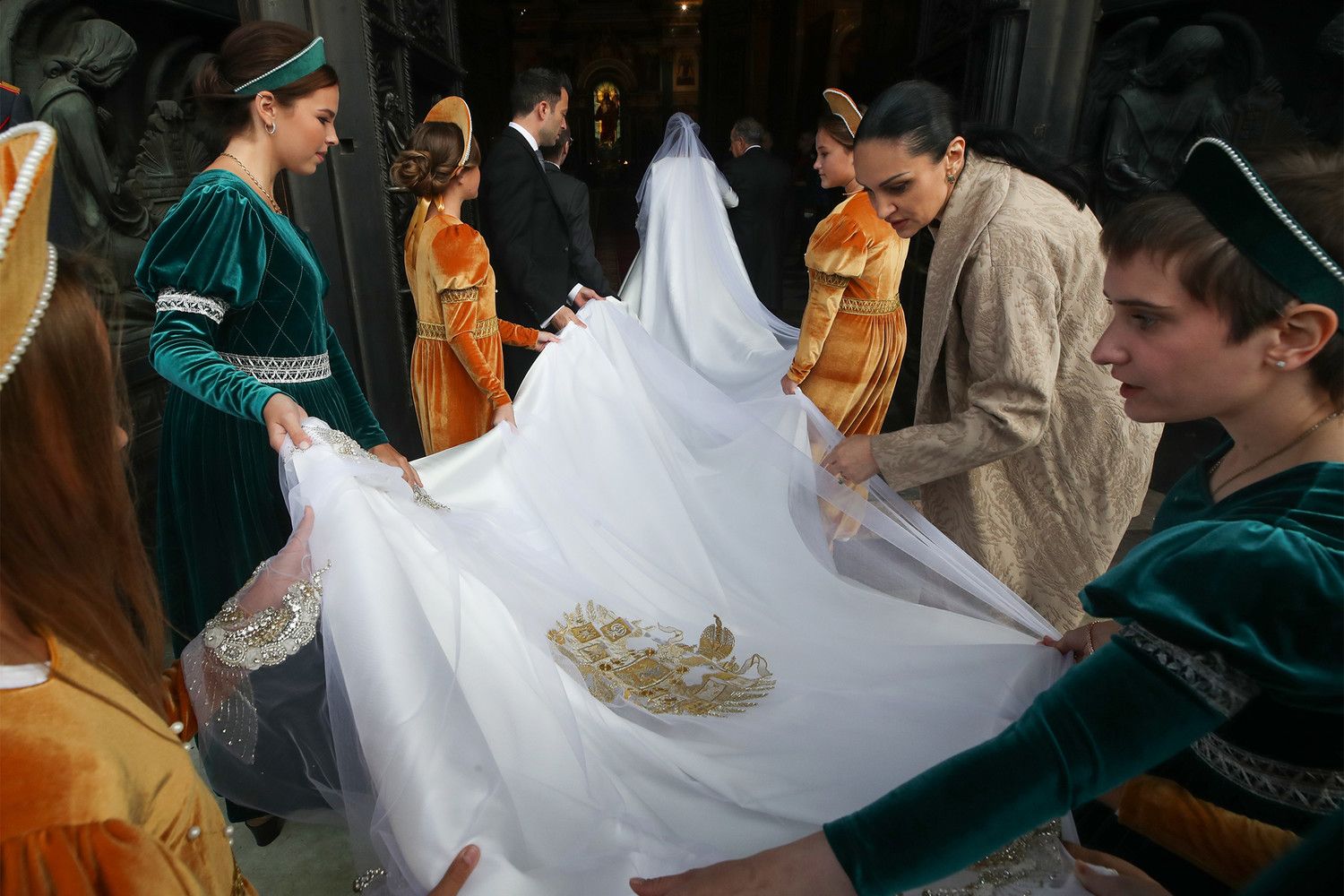 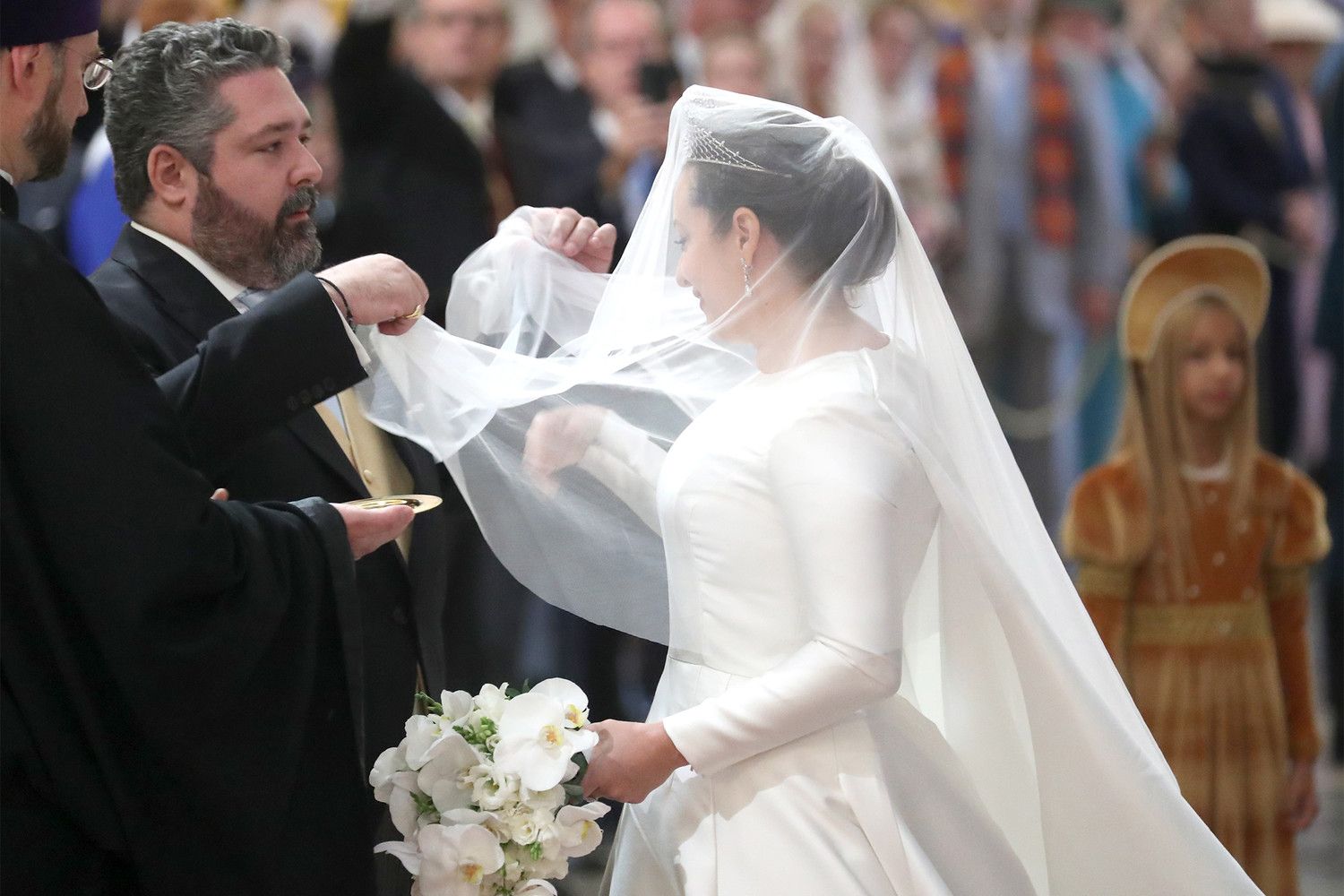 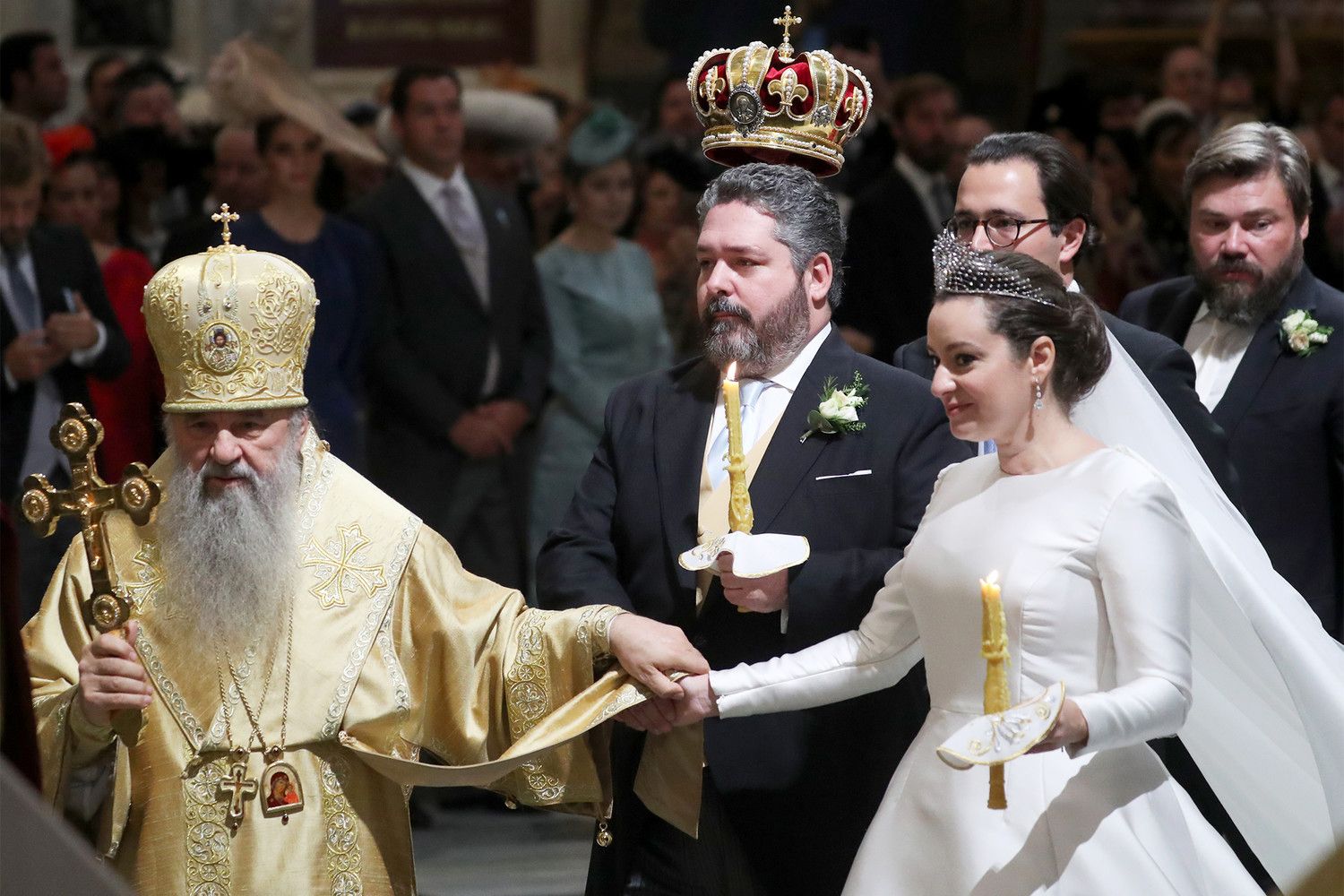 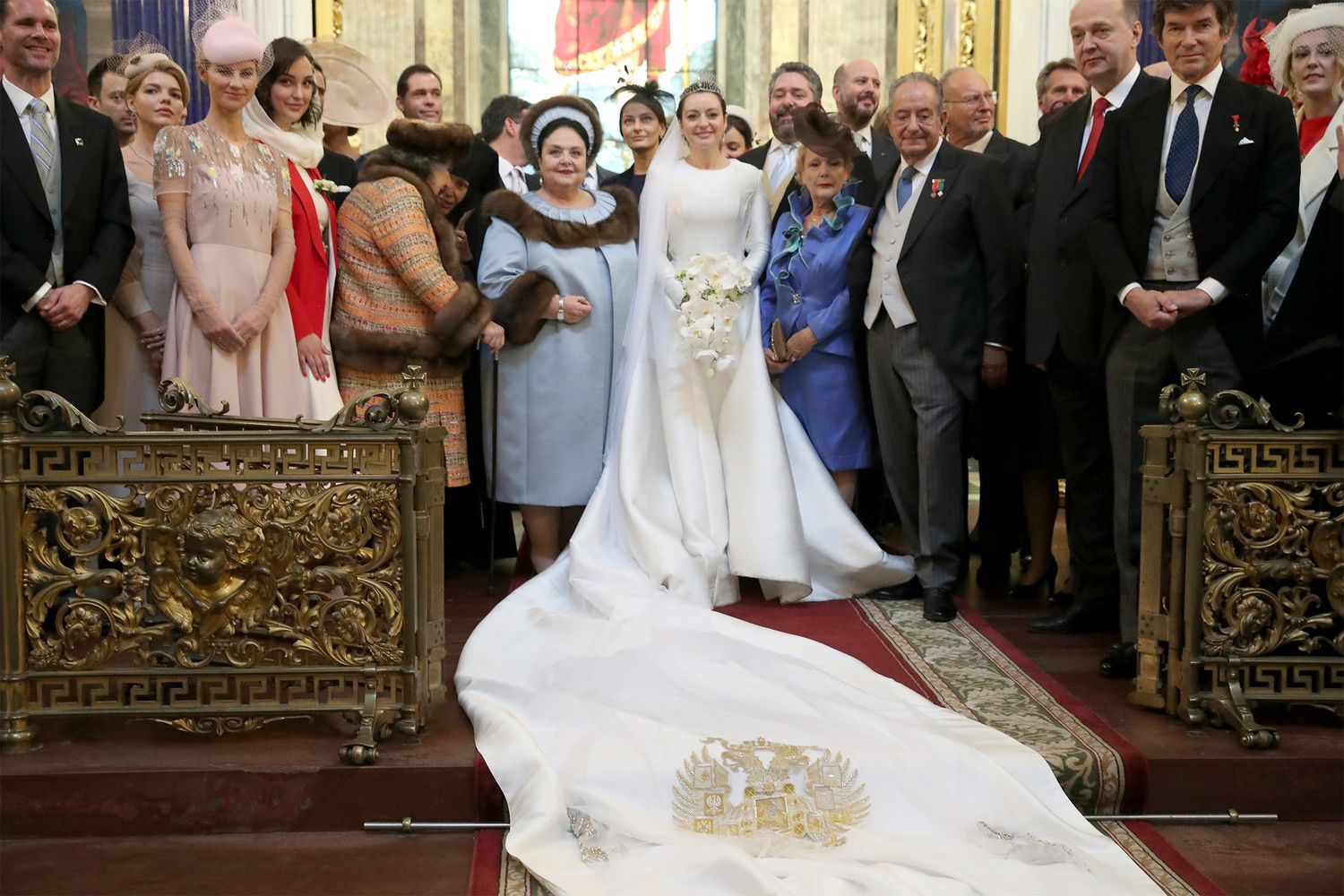 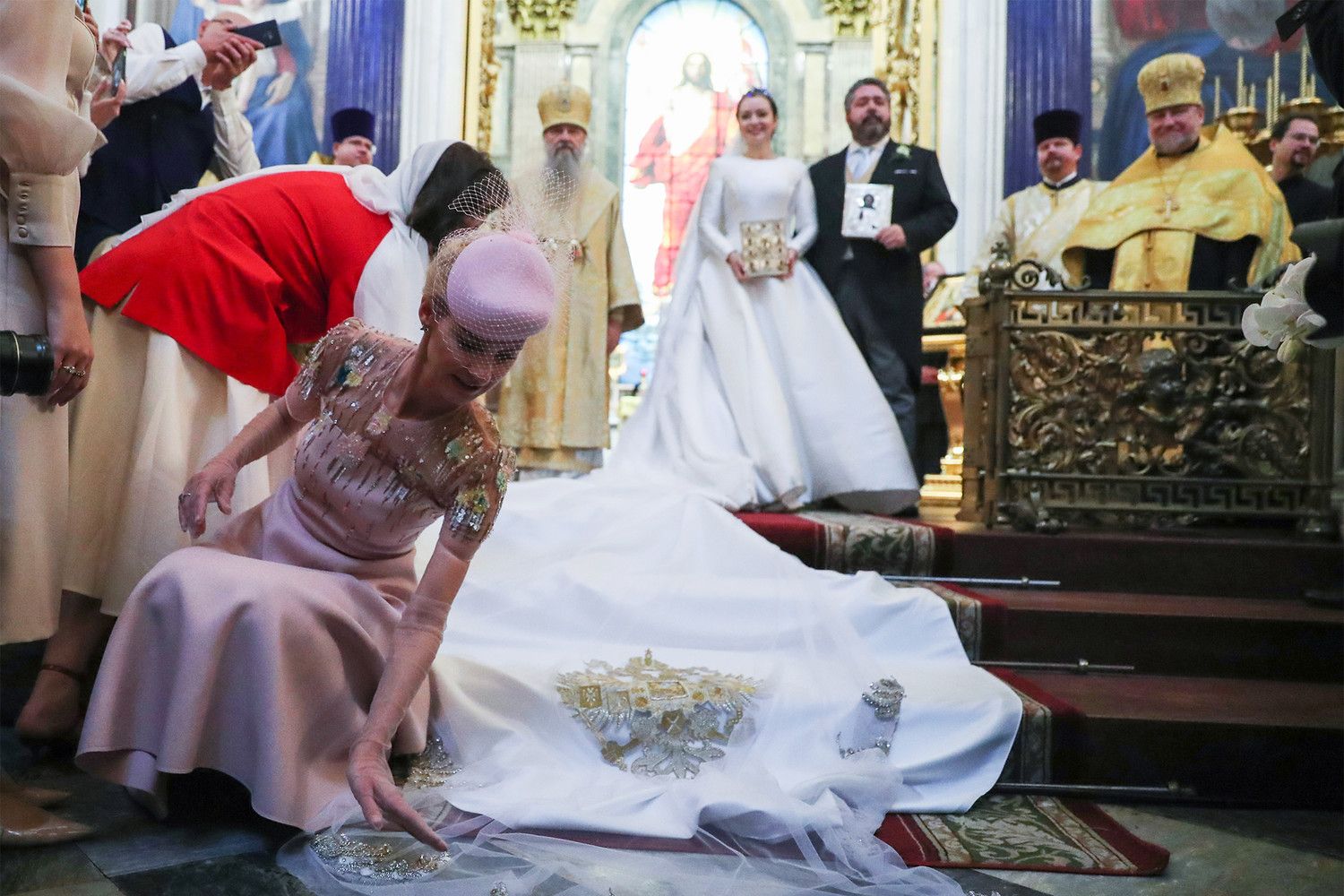 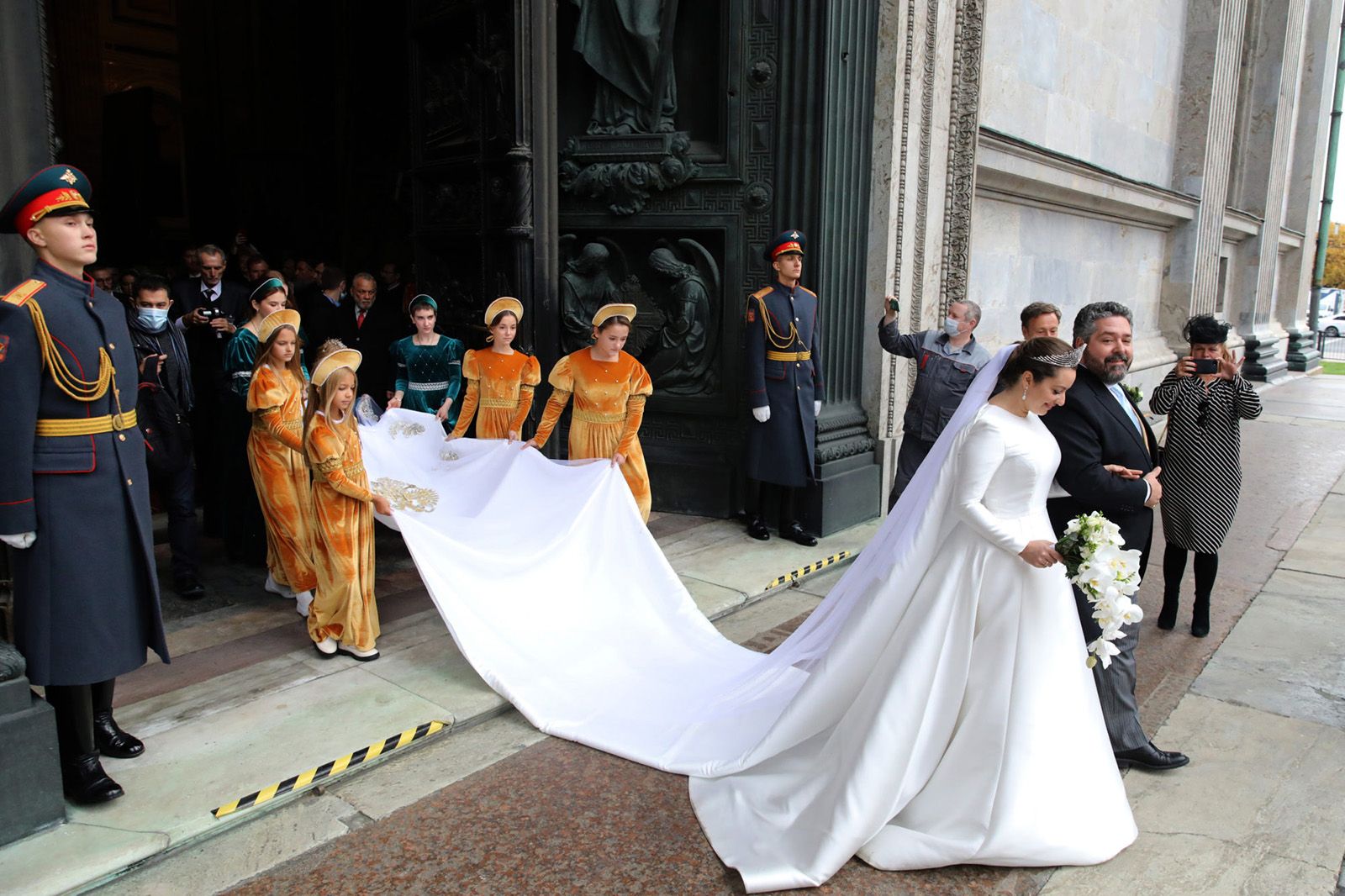 “The refined levity and airiness of the piece is comparable only to a sail fluttering under the breath of the sea breeze. It is the perfect symbol - a gesture of respect for Grand Duke Georgy Mikhailovich, the heir to the Romanov family, who serves in the navy in St. Petersburg,” says Chaumet of the significance and symbolism of the Lacis tiara. 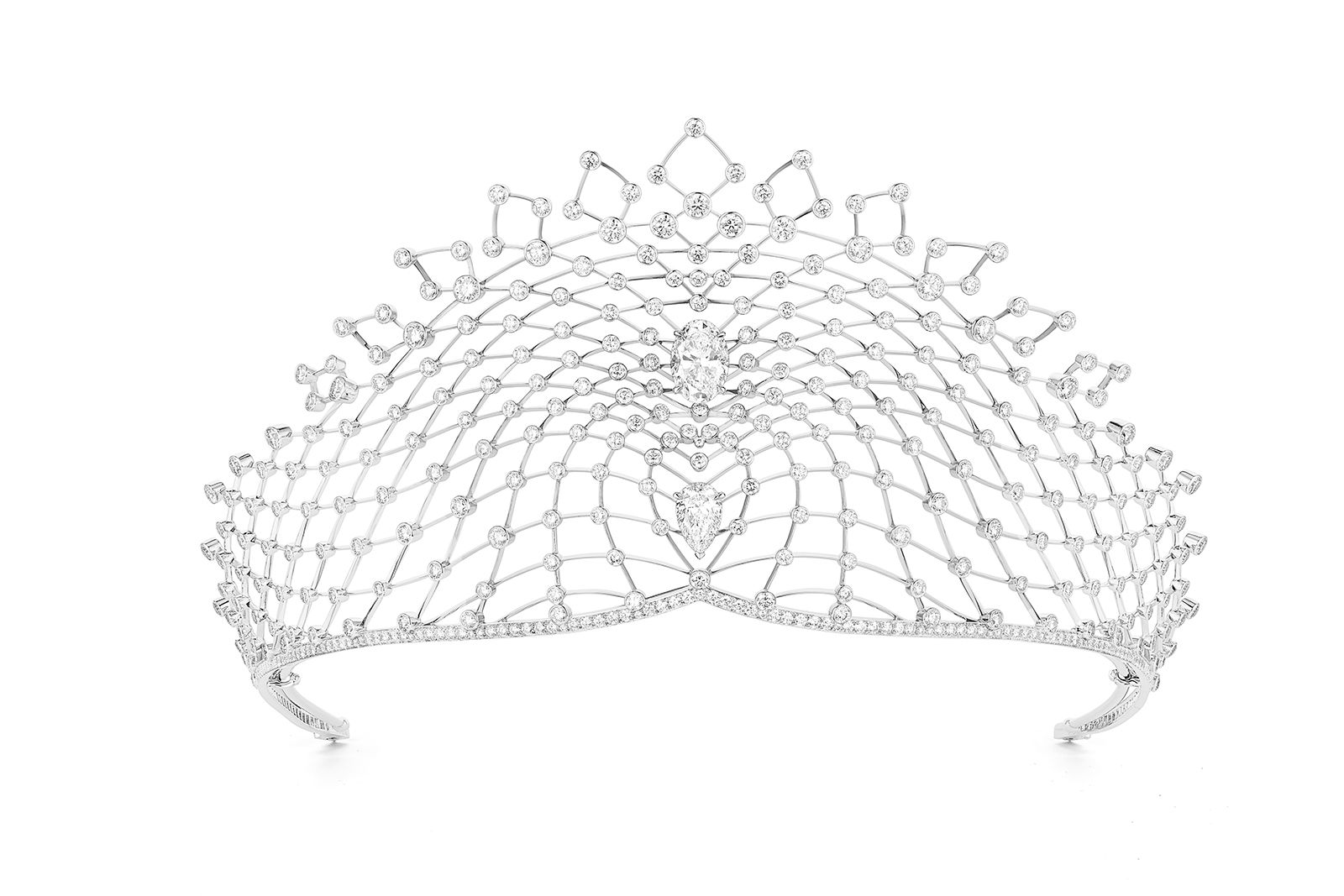 The piece is adorned with two diamonds of exceptional clarity: an oval diamond D VVS1, weighing 5.02 carats, and a pear-shaped diamond D VVS2, weighing 2.21 carats. These are complemented by a pavé of 438 stones, totalling 27.03 carats. The effect is that of stones floating freely in the air, which is achieved thanks to the fil-couteau technique – translated as ‘the thinnest knife’ - whereby the frame of the tiara is made of ‘wires’ of white gold. 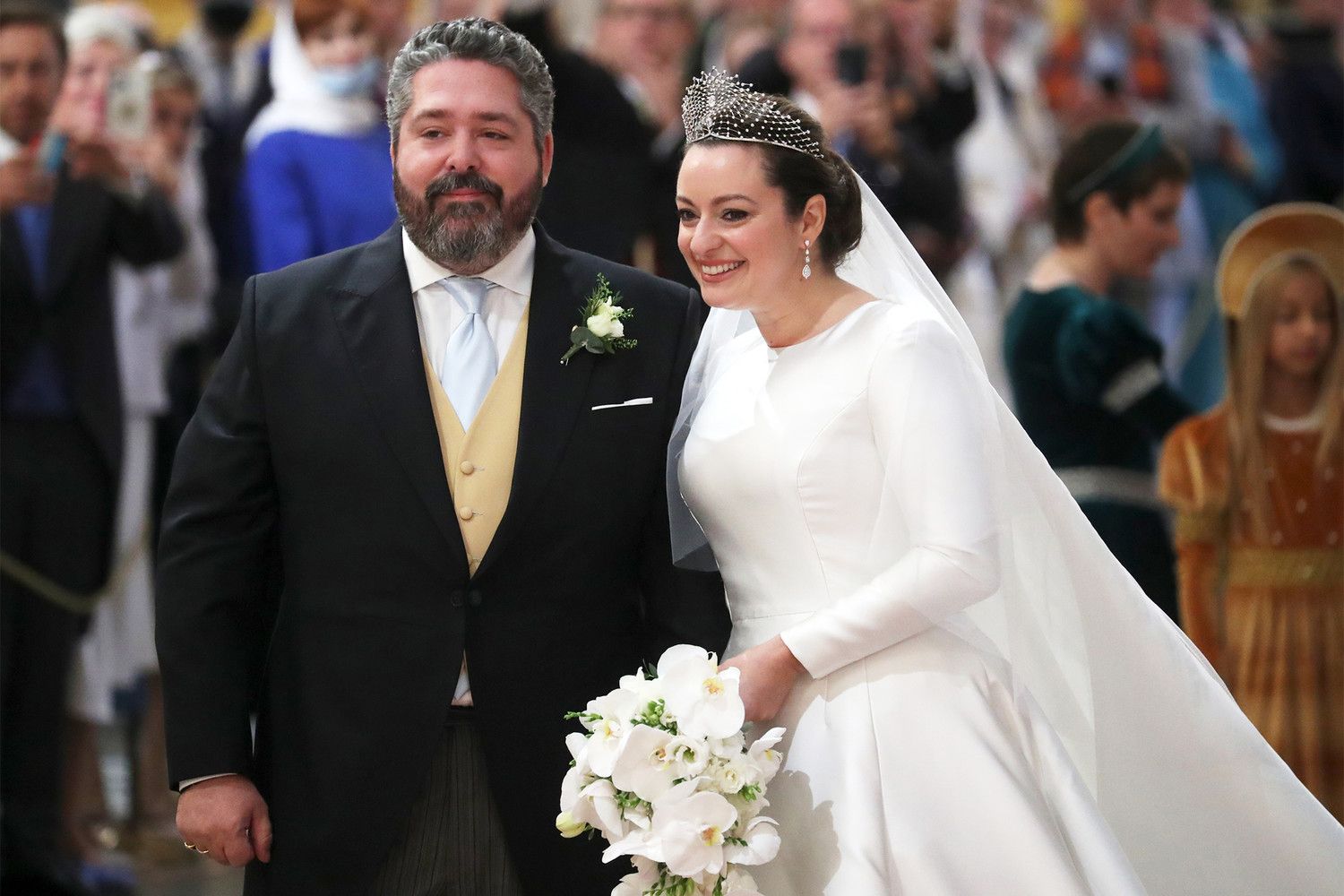 While looking for jewellery, Rebecca Bettarini chose a diamond parure from the Russian brand Chamovskikh, which is fittingly based in Yekaterinburg, a landmark city for the entire Romanov dynasty. Earrings made of white gold were adorned with delightful pear-cut stones of 1.5 carats each, which are supported by 38 further stones with a total weight of 3.81 carats. The ring is replete with pear-cut diamonds of the highest quality. The standout of these reaches a weight of 2 carats. 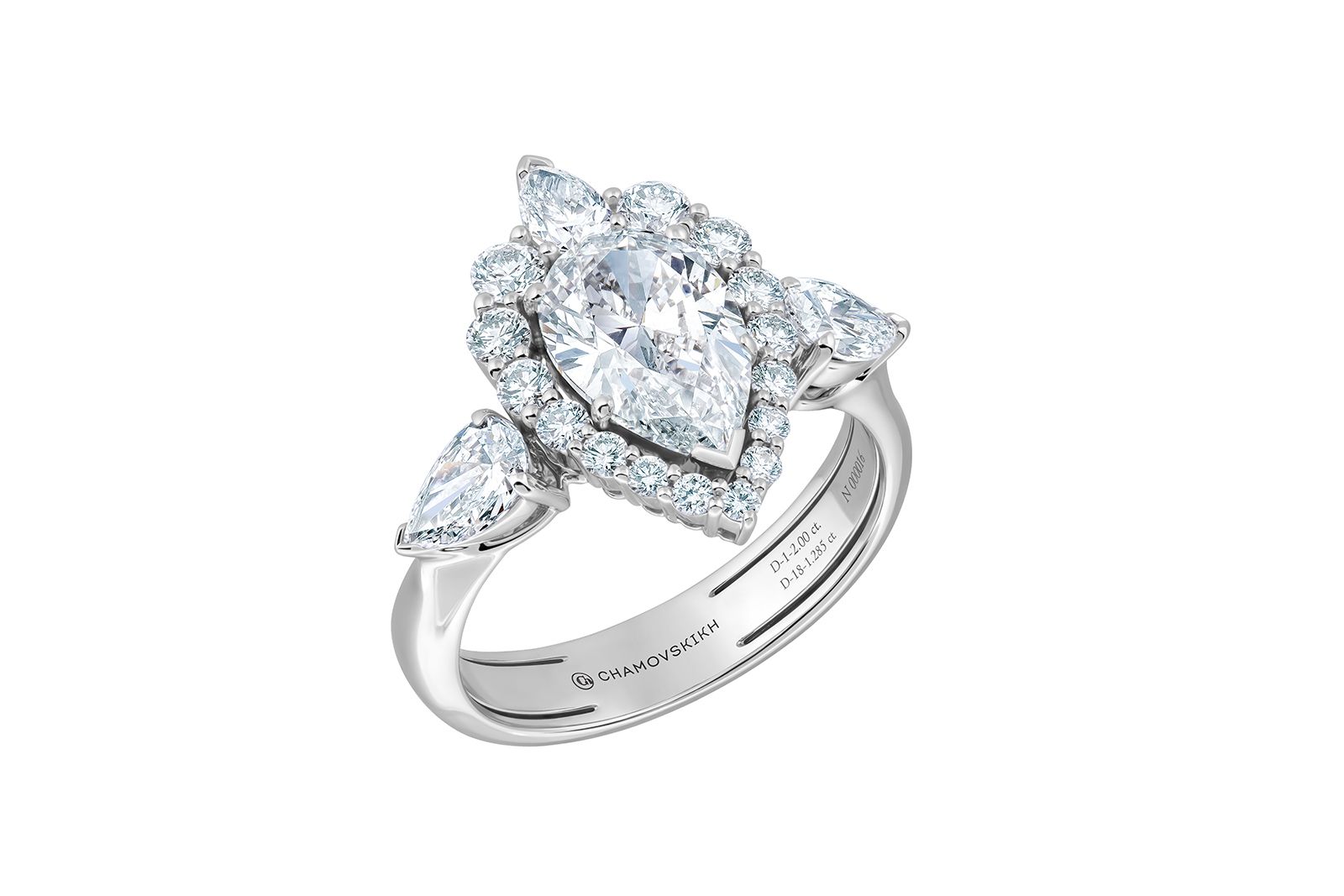 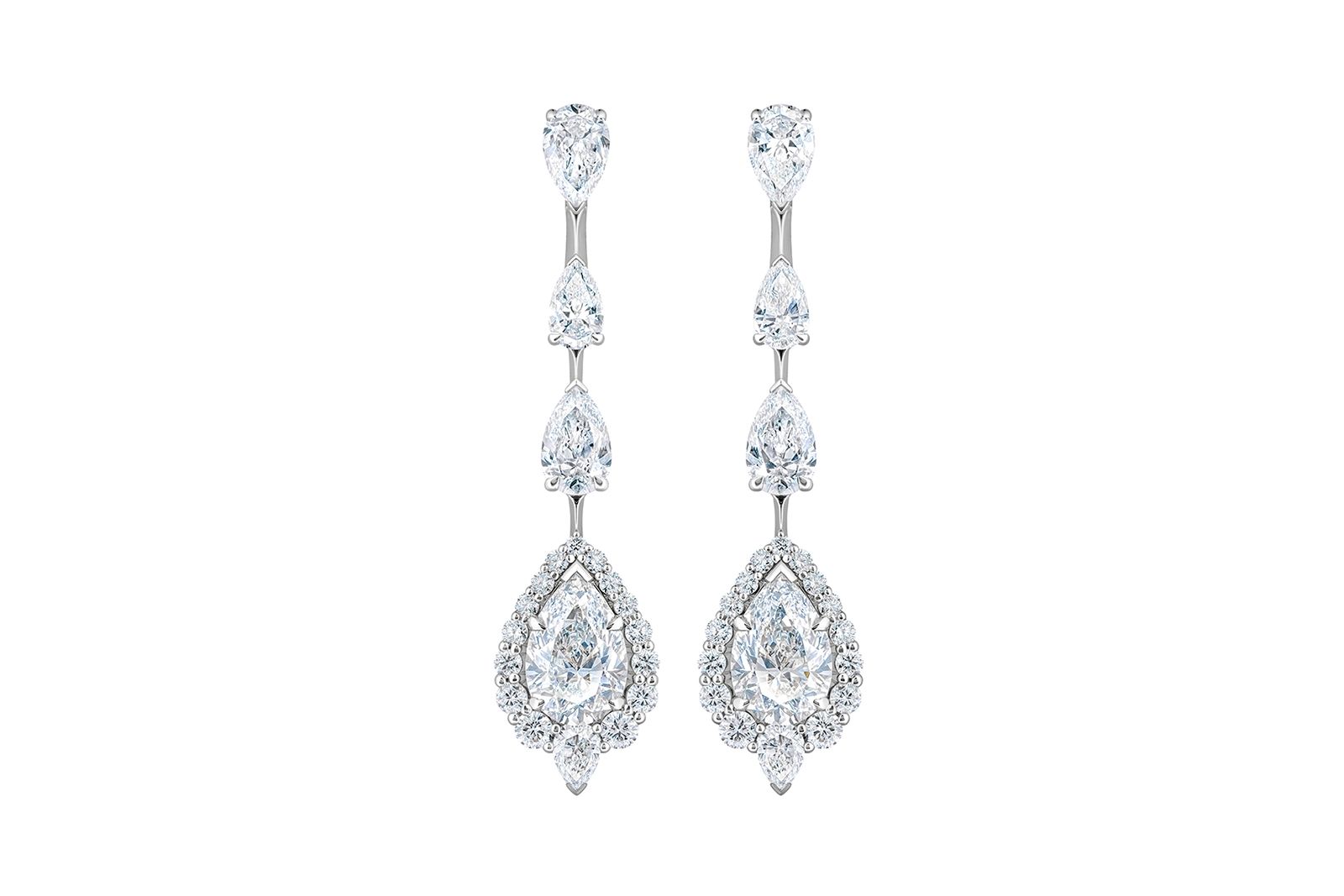 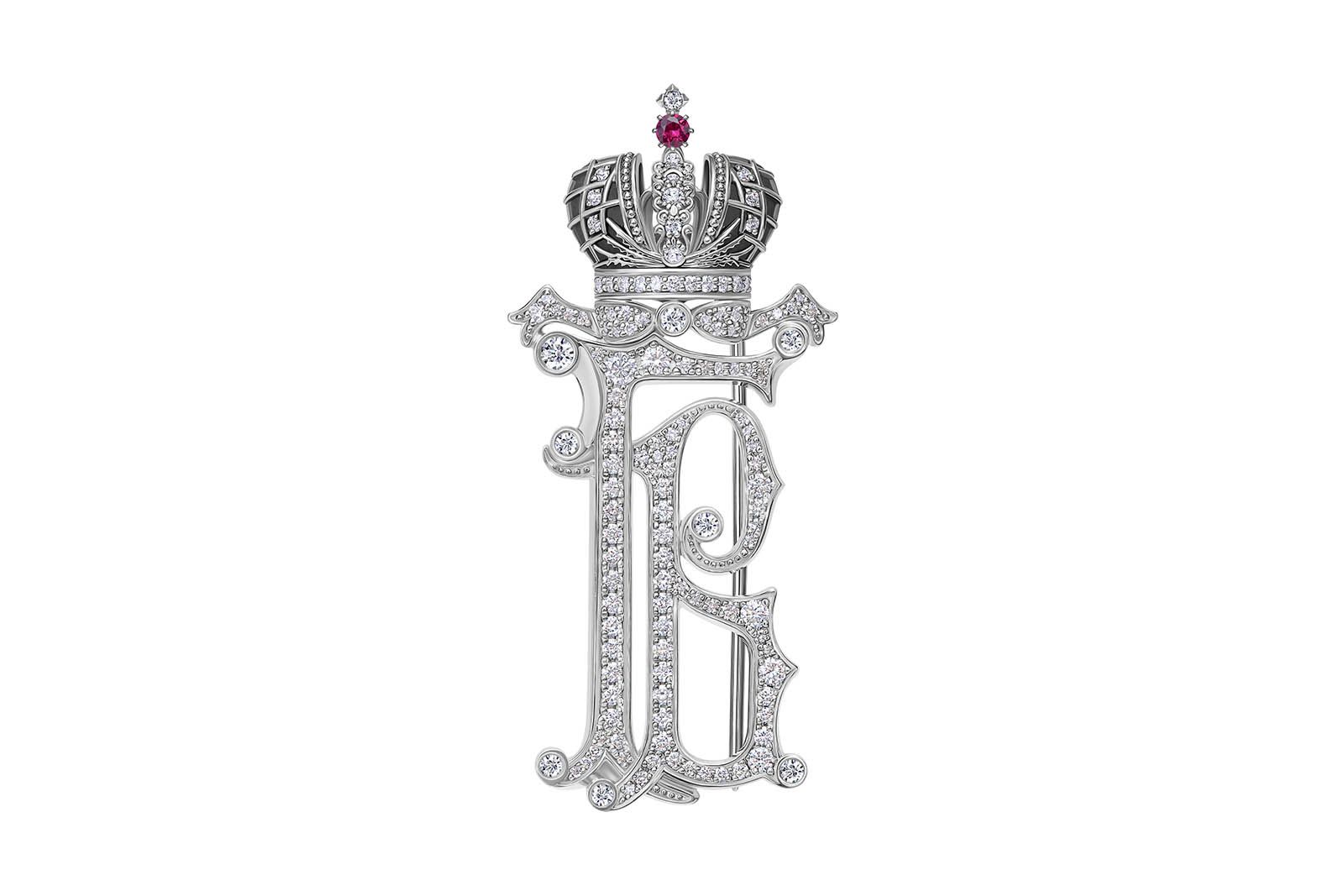 “When I first saw the Chamovskikh jewellery, I was amazed at the skill of Russian jewellers. I must say that I am glad to show these jewels to my guests — friends from all over the world. Our wedding is like an international exhibition of Russian beauty and culture. Abroad they know a lot about the history of Russia, but little about today's Russia. Our wedding is a tribute to a modern version of the country,” shared Rebecca. 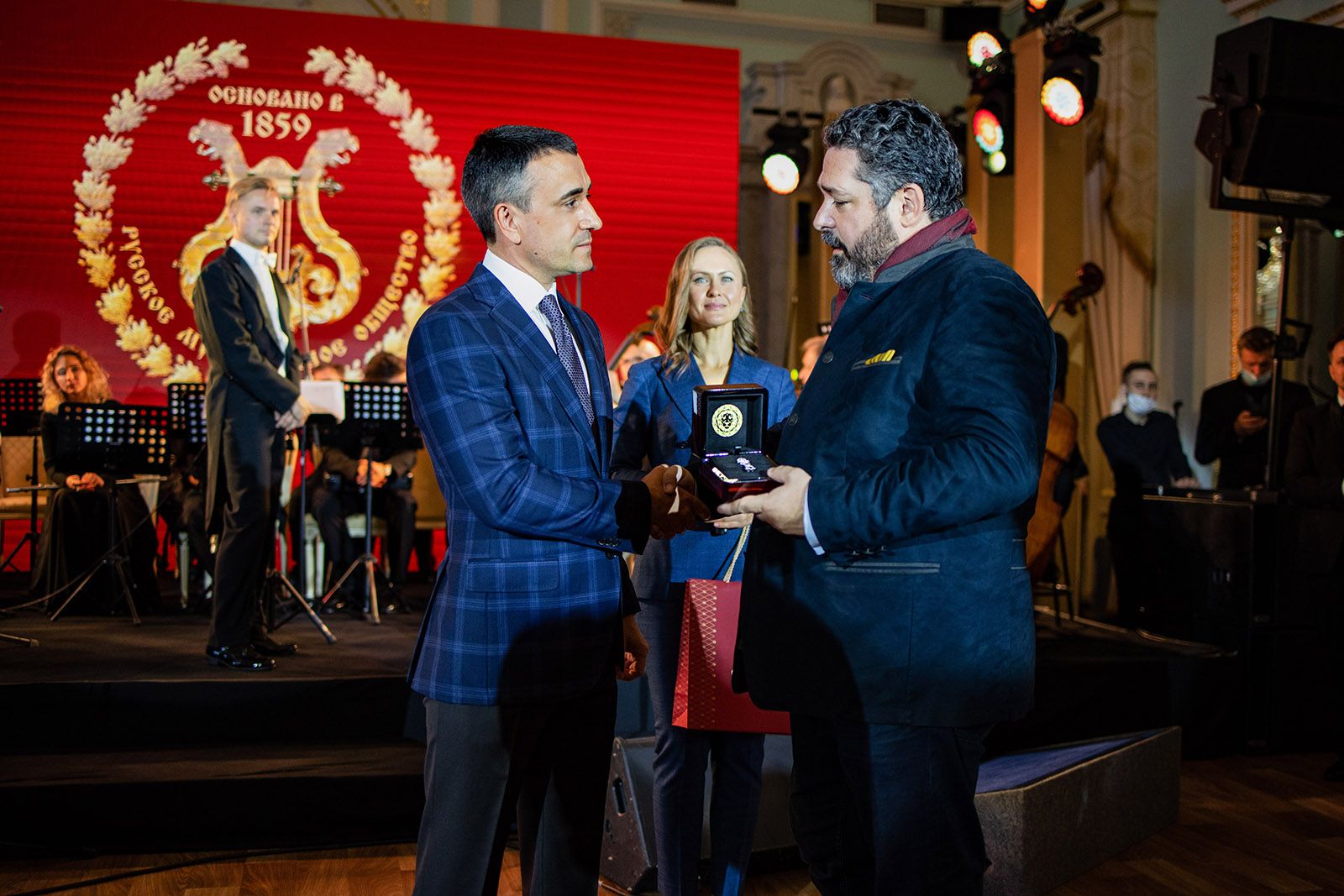 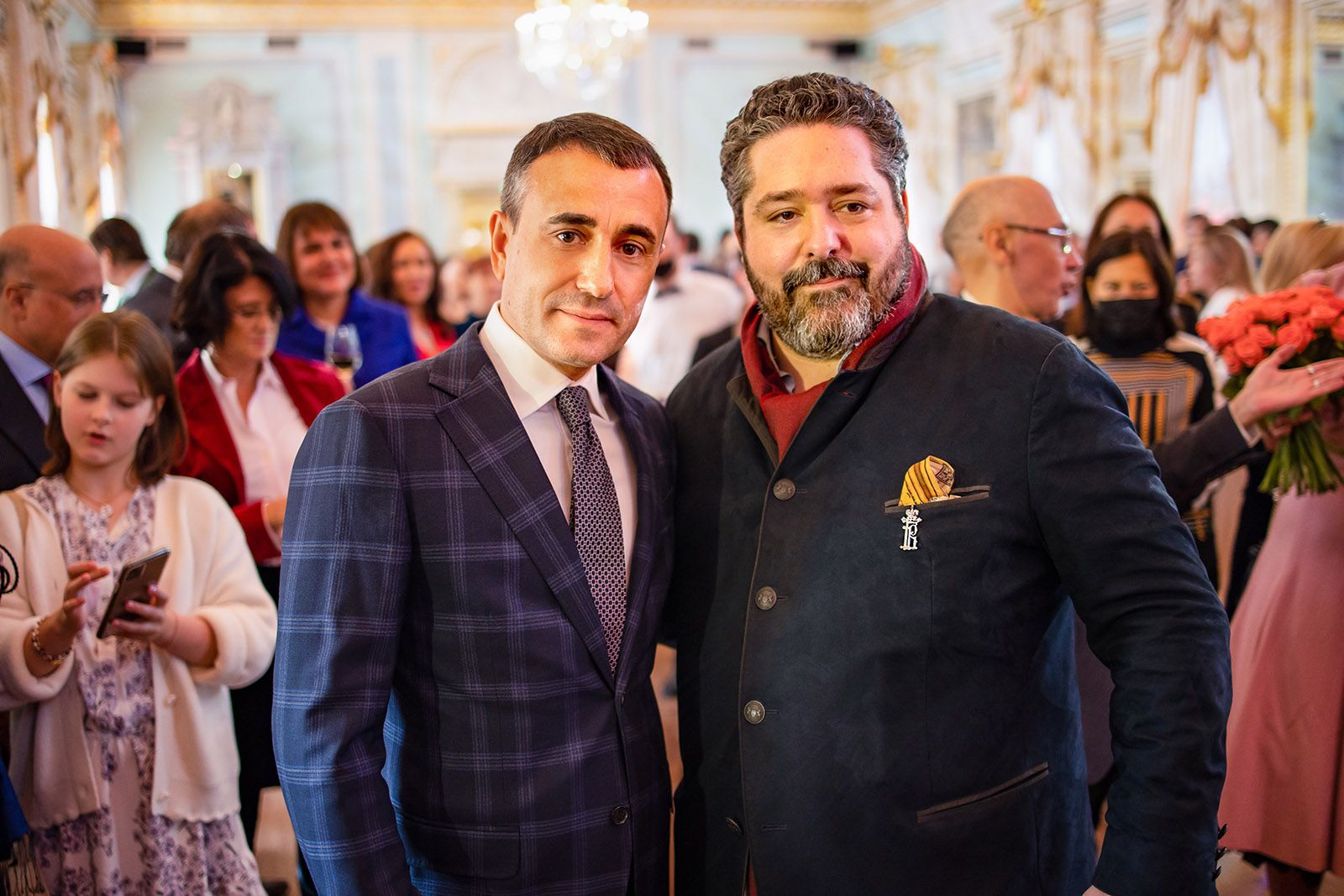 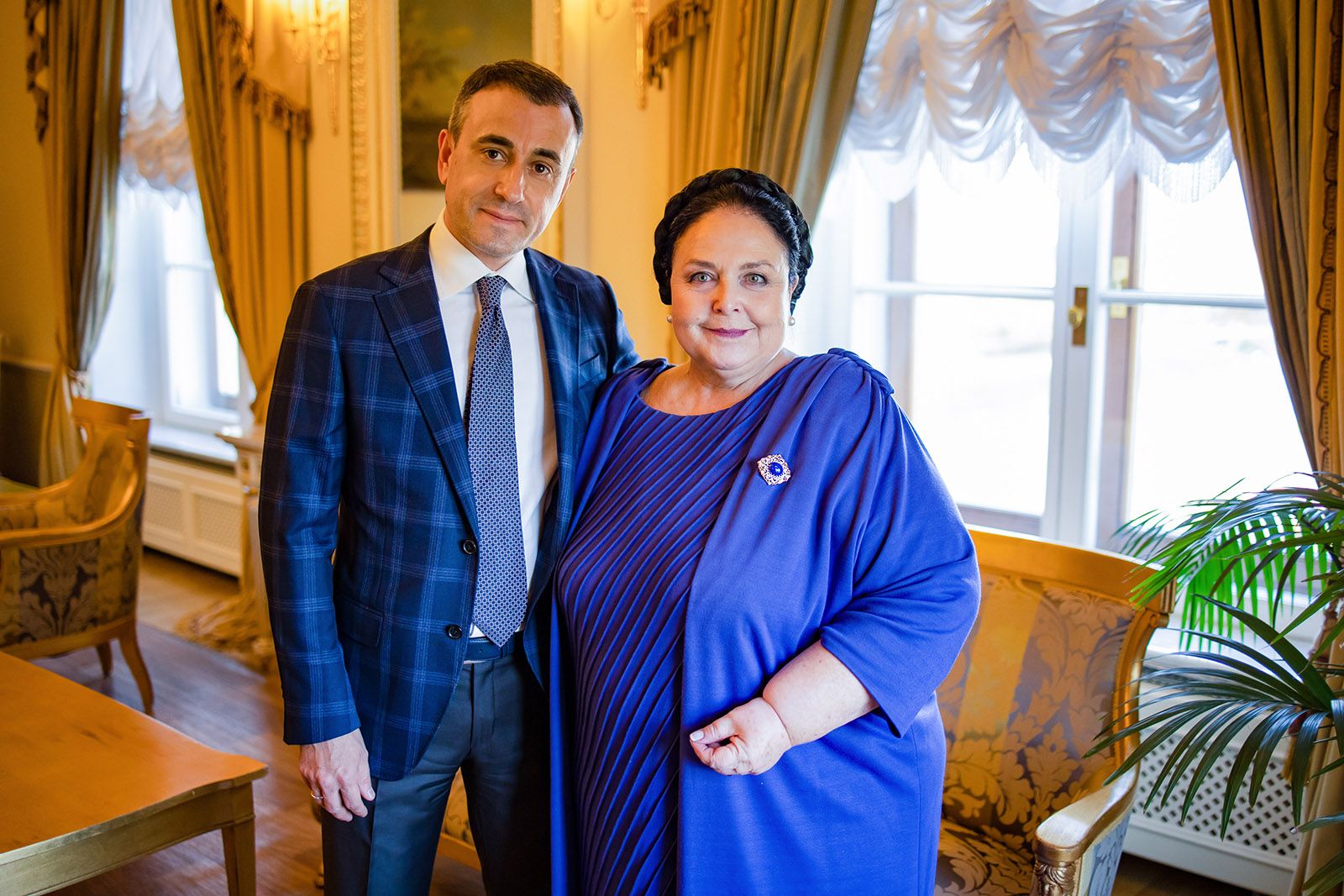 Chamovskikh craftsmen have created a brooch in the form of a family monogram that uses gold with diamonds and a ruby, just for this occasion. The owner of the jewellery house Alexander Chamovskikh personally presented the jewel to the Grand Duke. The Grand Duchess and the Head of the Russian Imperial House, Maria Vladimirovna Romanova, was also presented with a gold brooch made using diamonds and lapis lazuli from the ‘Jewellery of the Imperials’ collection. 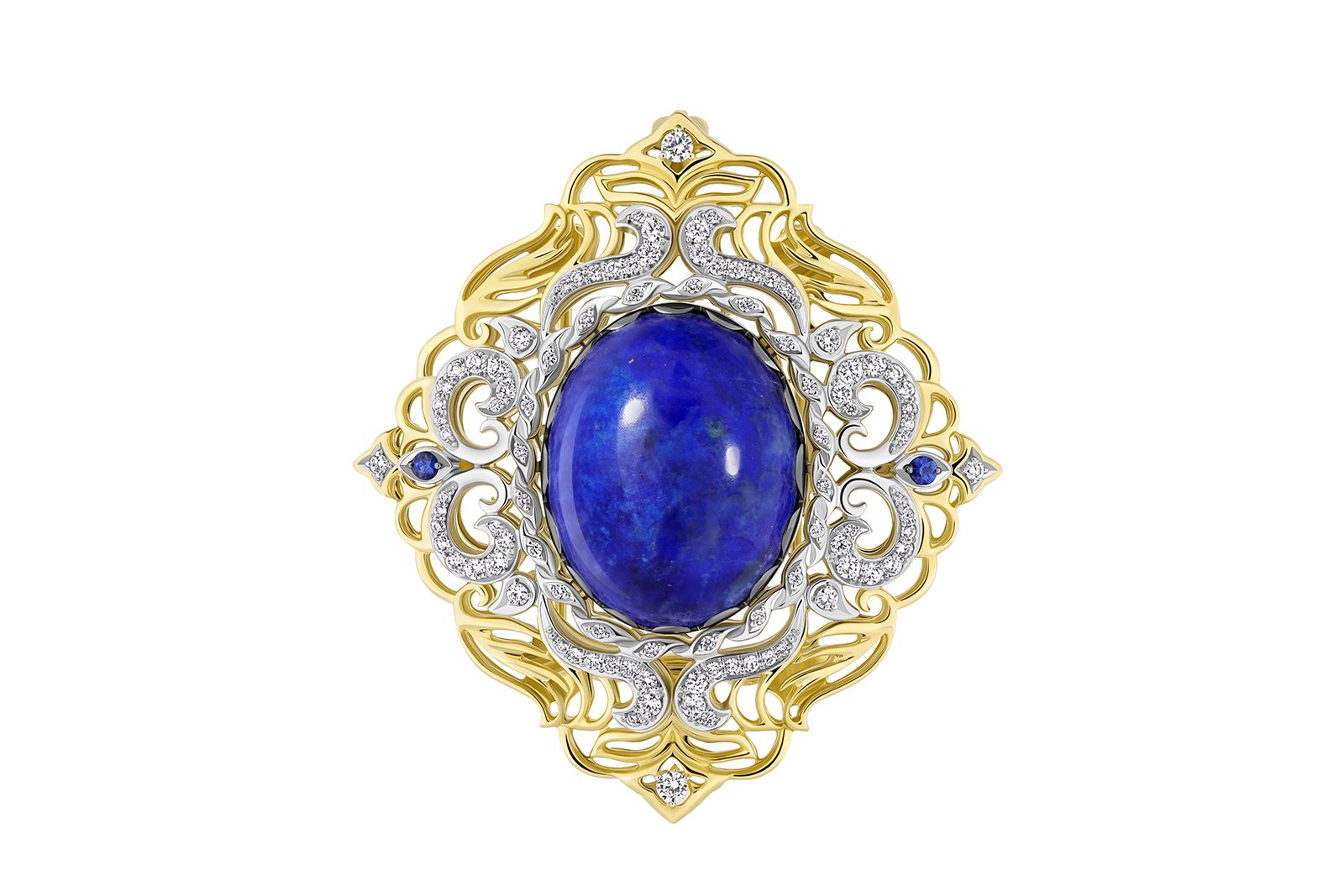 The history of the Chaumet and Chamovskikh jewellery houses in Russia is now inextricably linked with the names of Rebecca Victoria Romanovna Bettarini and Grand Duke Georgy Mikhailovich — the heir to the Romanov family.