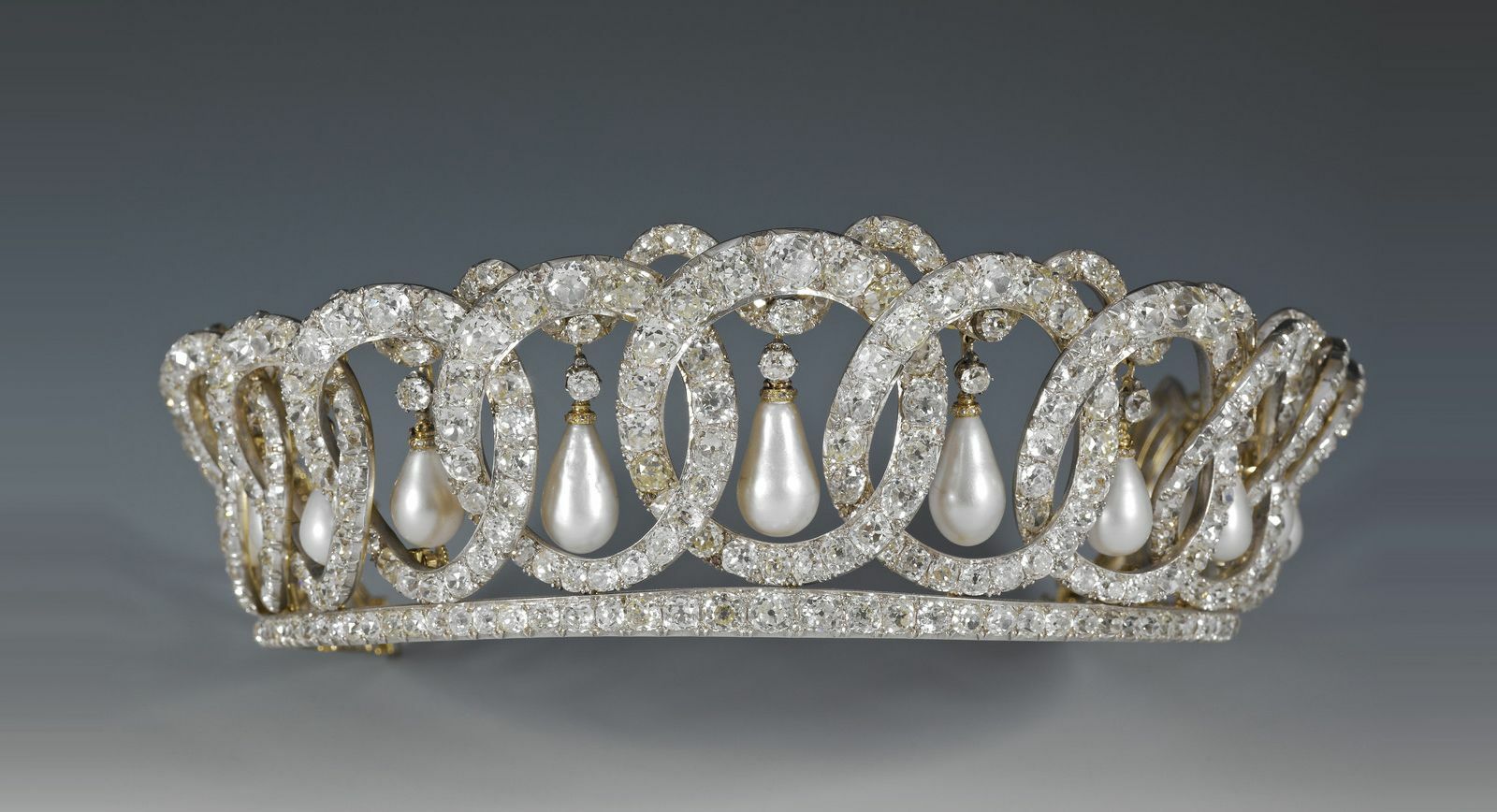 Pearls: Their Significance Throughout History

In a recent series of educational Instagram posts, David Warren - Senior International Jewellery Director and Head of Jewellery Middle East for Christie’s - showcased two paintings which highlighted the importance of pearl jewellery in signalling status throughout history. For a period, pearls were the ultimate treasure of the royals, and were valued more than diamonds.

Examining the portrait of Catherine Parr circa 1545 (the sixth and last wife of King Henry VIII of England,) David Warren explained the clear emphasis on natural pearls at that time welcoming us to witness the inventive way of sewing them into headdresses and garments in order to further display one's power and status.

Warren tells us: “the jewels of the nobility and wealthy in the 16th century were focused far more on natural pearls, small coloured gems, enamel work and yellow gold. This was mostly owing to the lack of availability of diamonds in the 16th century, although jewellery designers also reflect the haute couture of the day.”

At that time, the only diamond source was the Golconda mine in India, and much of its yield was exclusively available to Mughal Emperors. Diamonds became considered more precious than pearls only after the mid-18th century when they were found in Brazil, giving a much greater supply and demand for these gems worldwide, and this increased further when diamonds were found in abundance in South Africa in the mid-19th century. 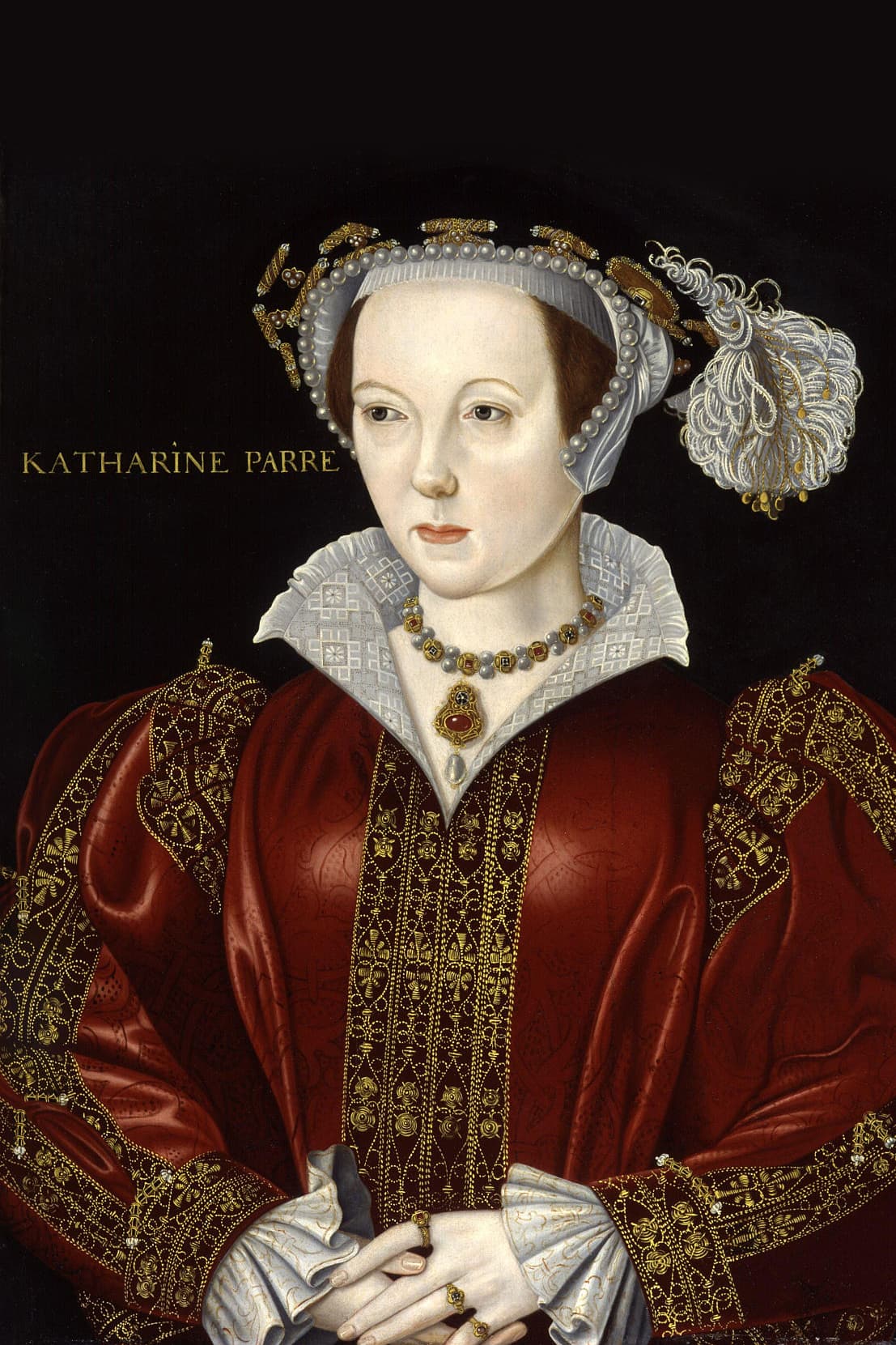 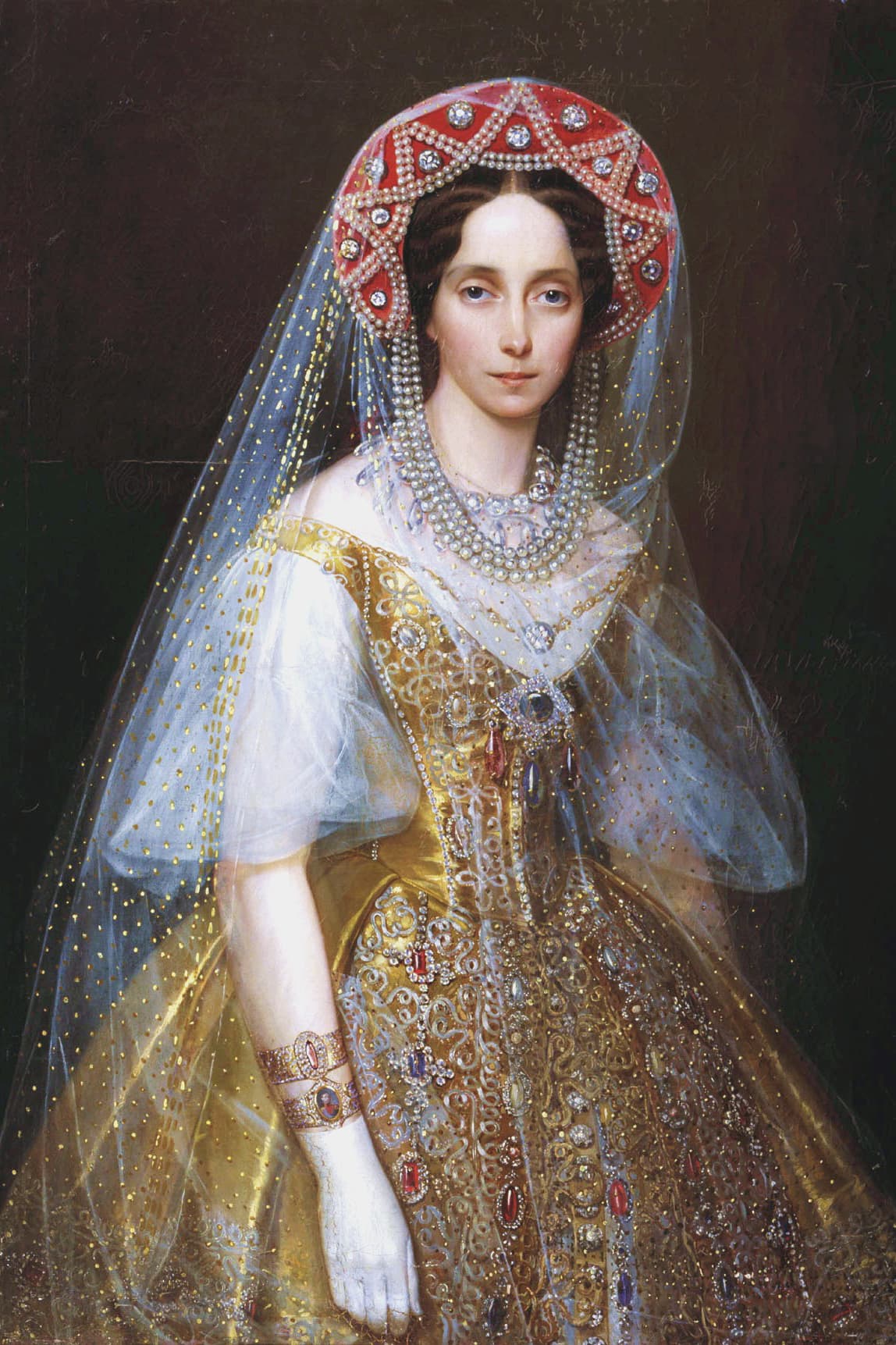 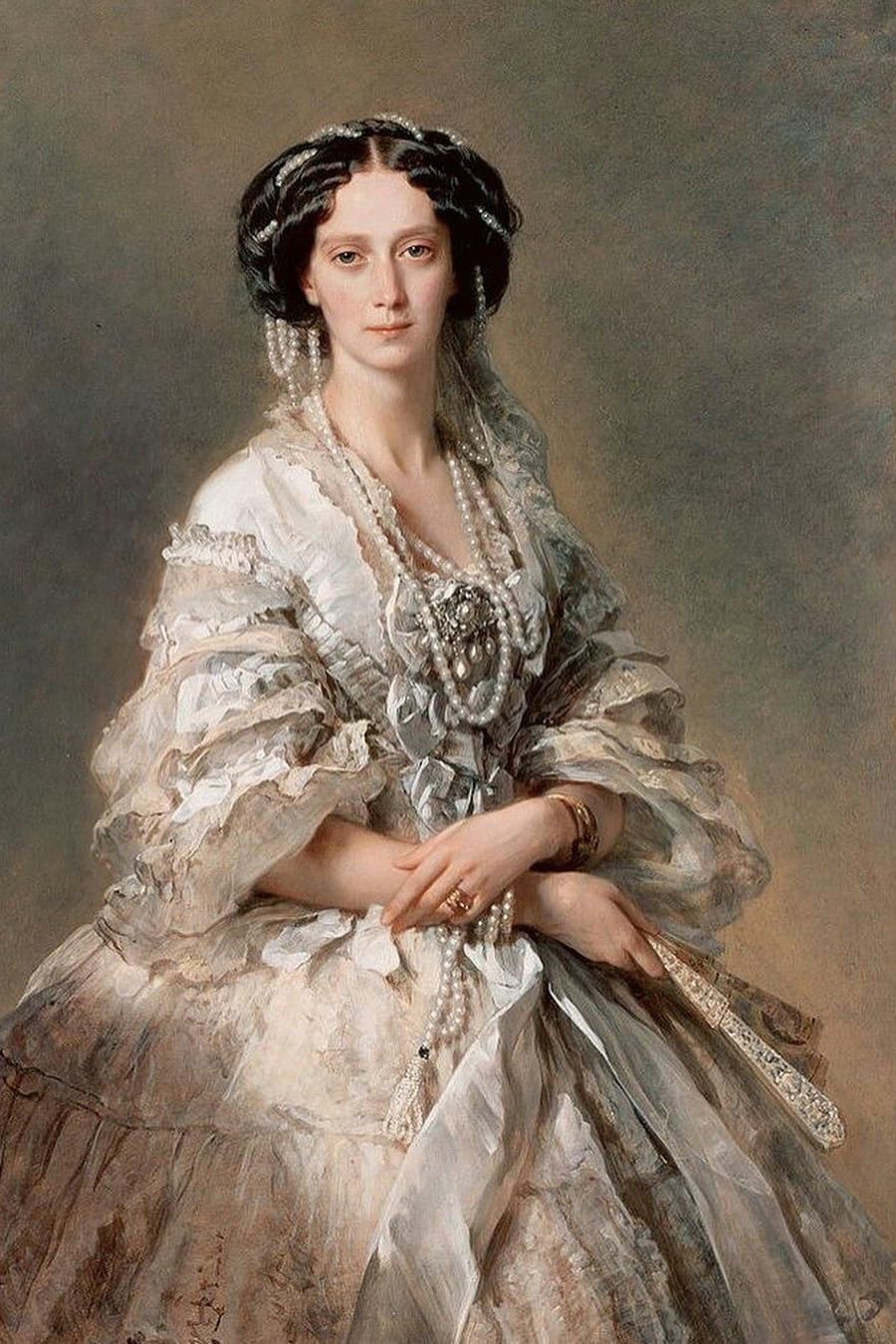 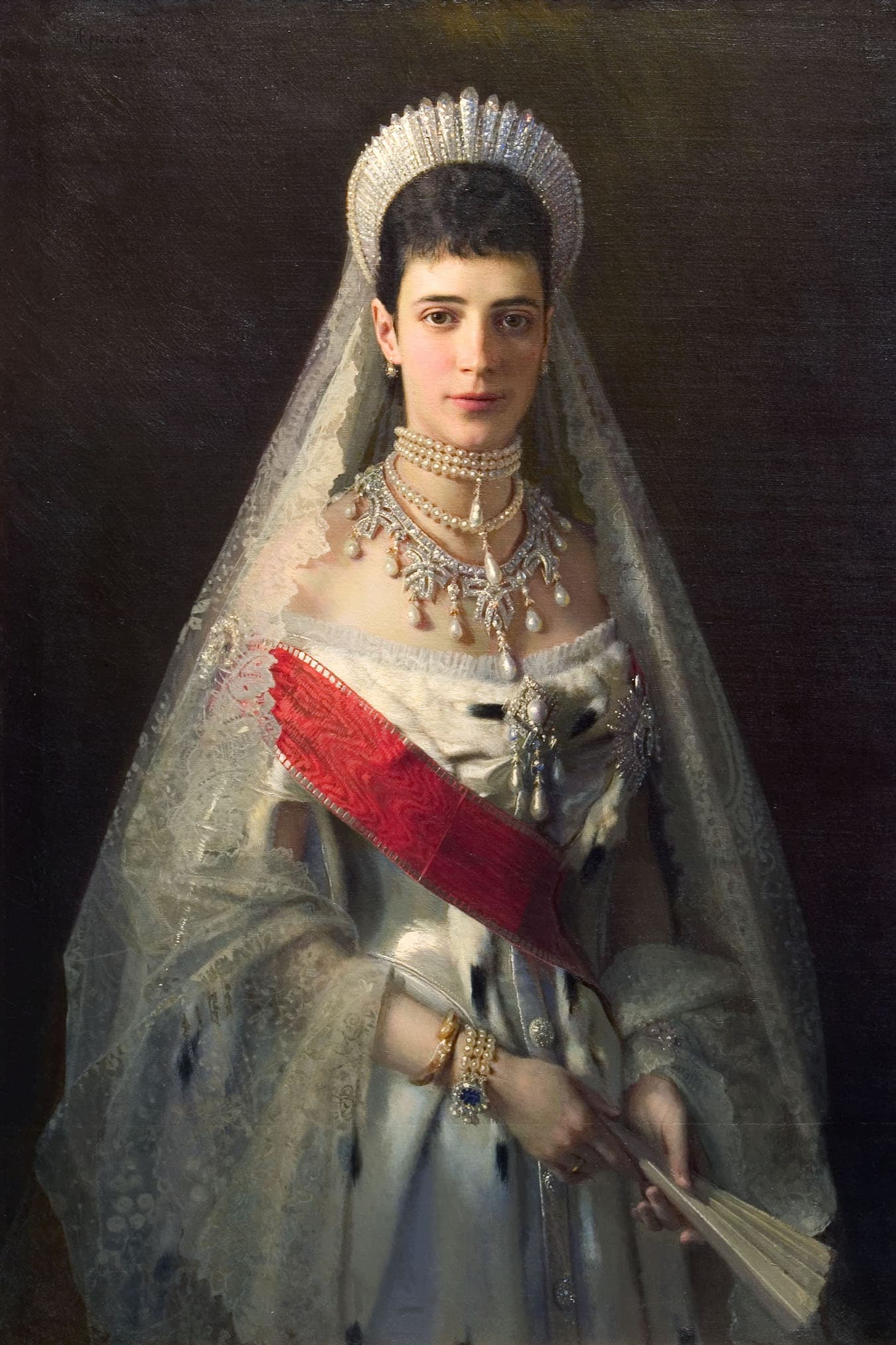 “The beginning of the 20th century saw a reversal of trends, as pearls (which for centuries beforehand had been the most precious gemstone known to man) began being commercially produced and cultured pearls flooded the market. This resulted in natural pearl prices collapsing,” Warren states.

One of the most famous pieces of pearl jewellery in the British Royal family is the Vladimir Tiara, commissioned by the Grand Duke Vladimir of Russia from the Romanov court jeweller Bolin for his wife, Grand Duchess Maria Pavlovna. In the late 19th century, the tiara was rescued from post-revolution Russia by a British diplomat, and the tiara - amongst other jewels - was transported to London where her son Grand Duke Boris was living in exile, and following her death, the tiara was auctioned off. 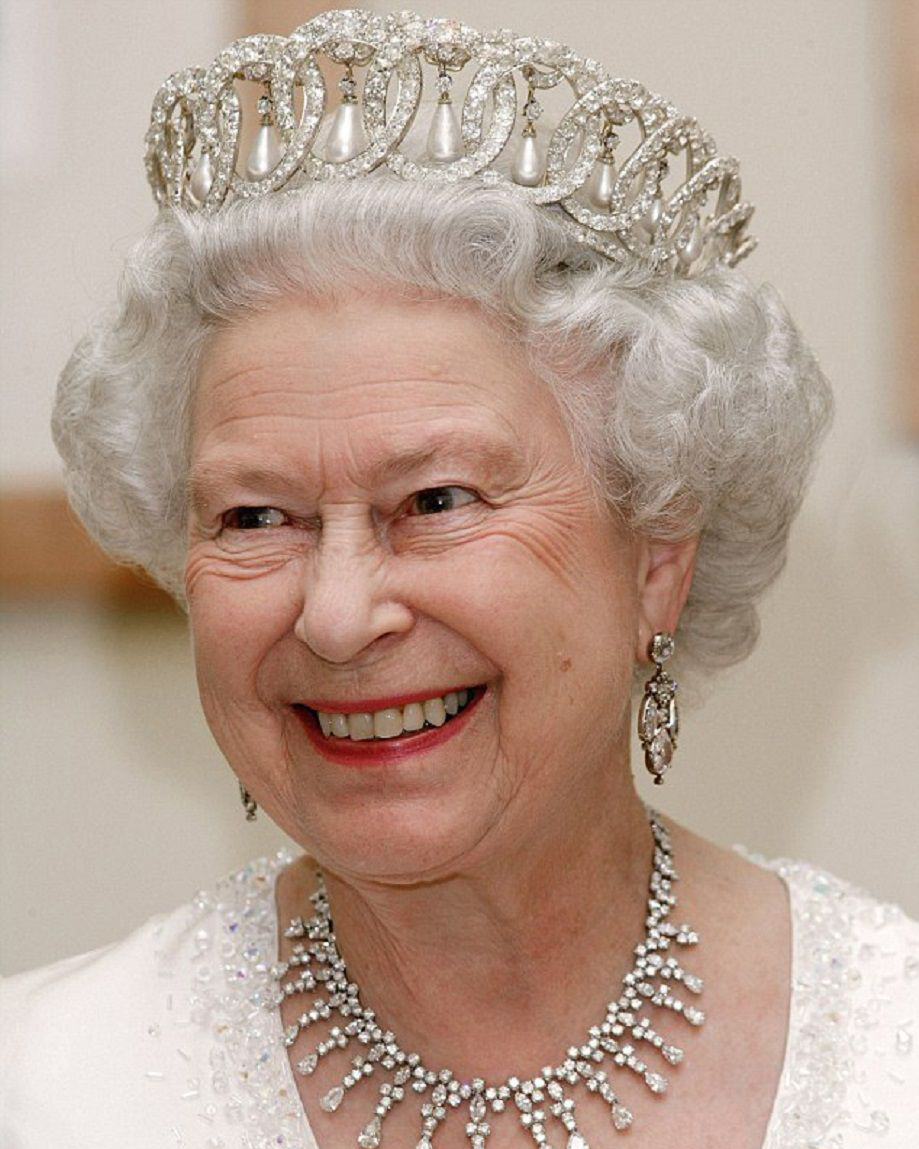 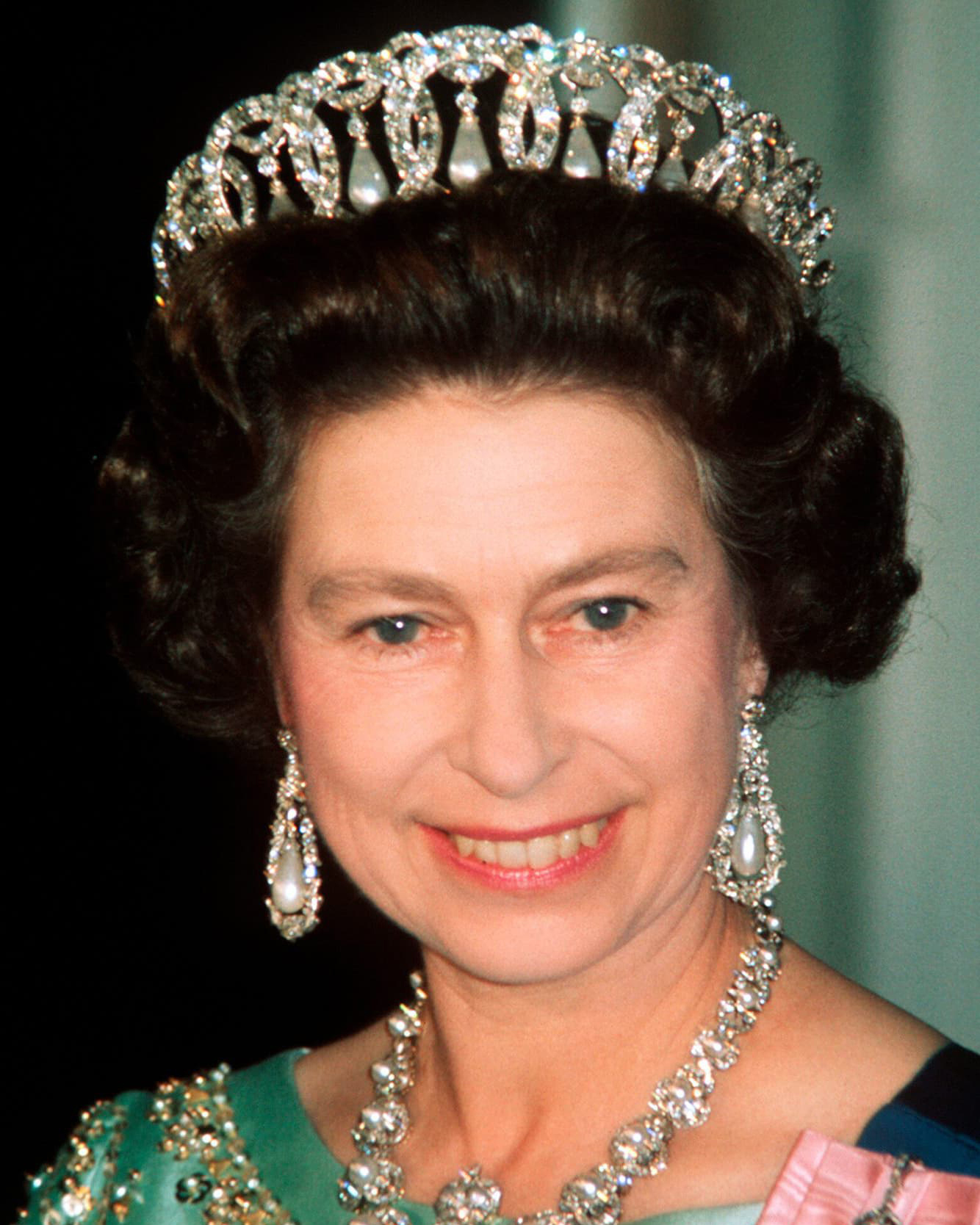 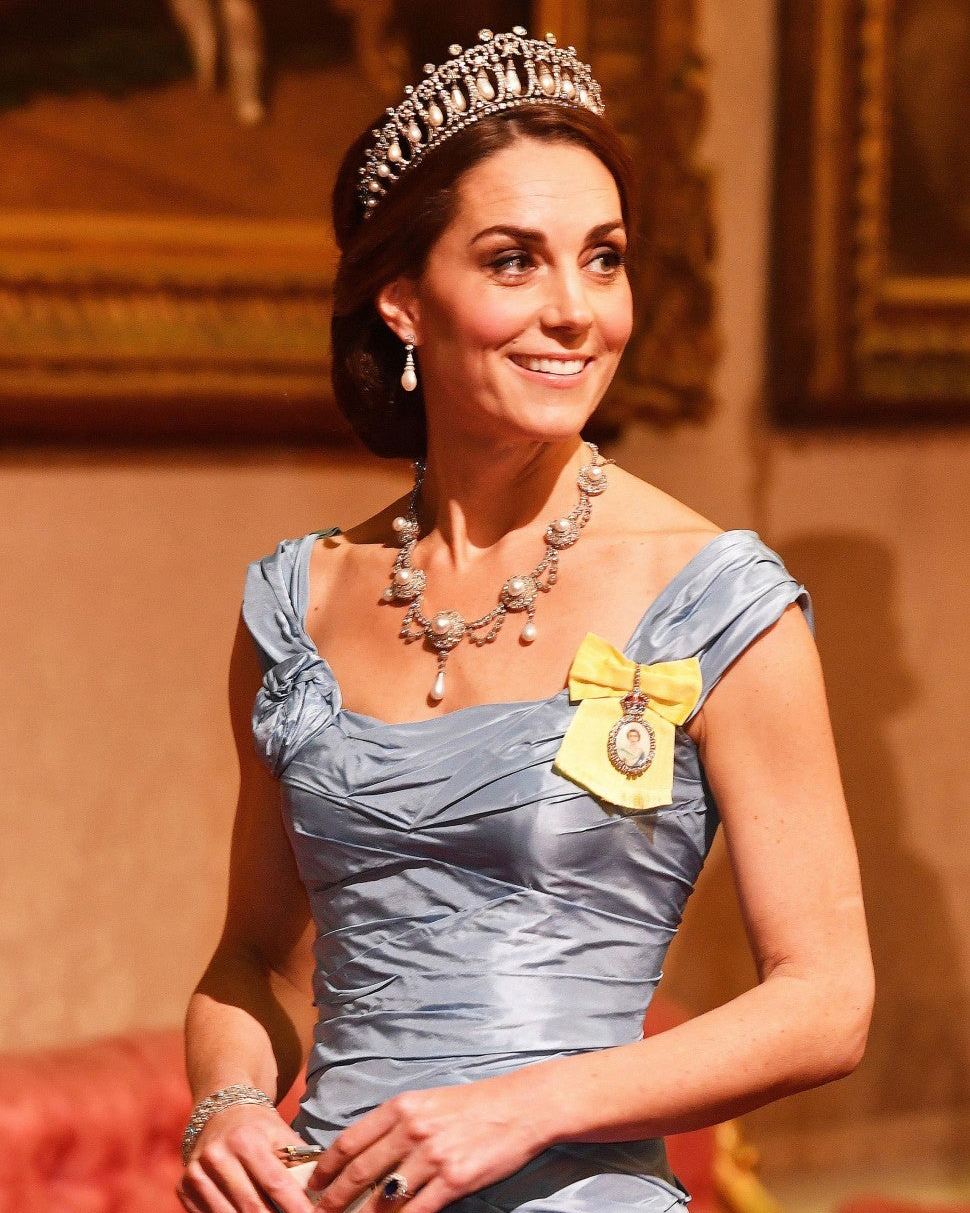 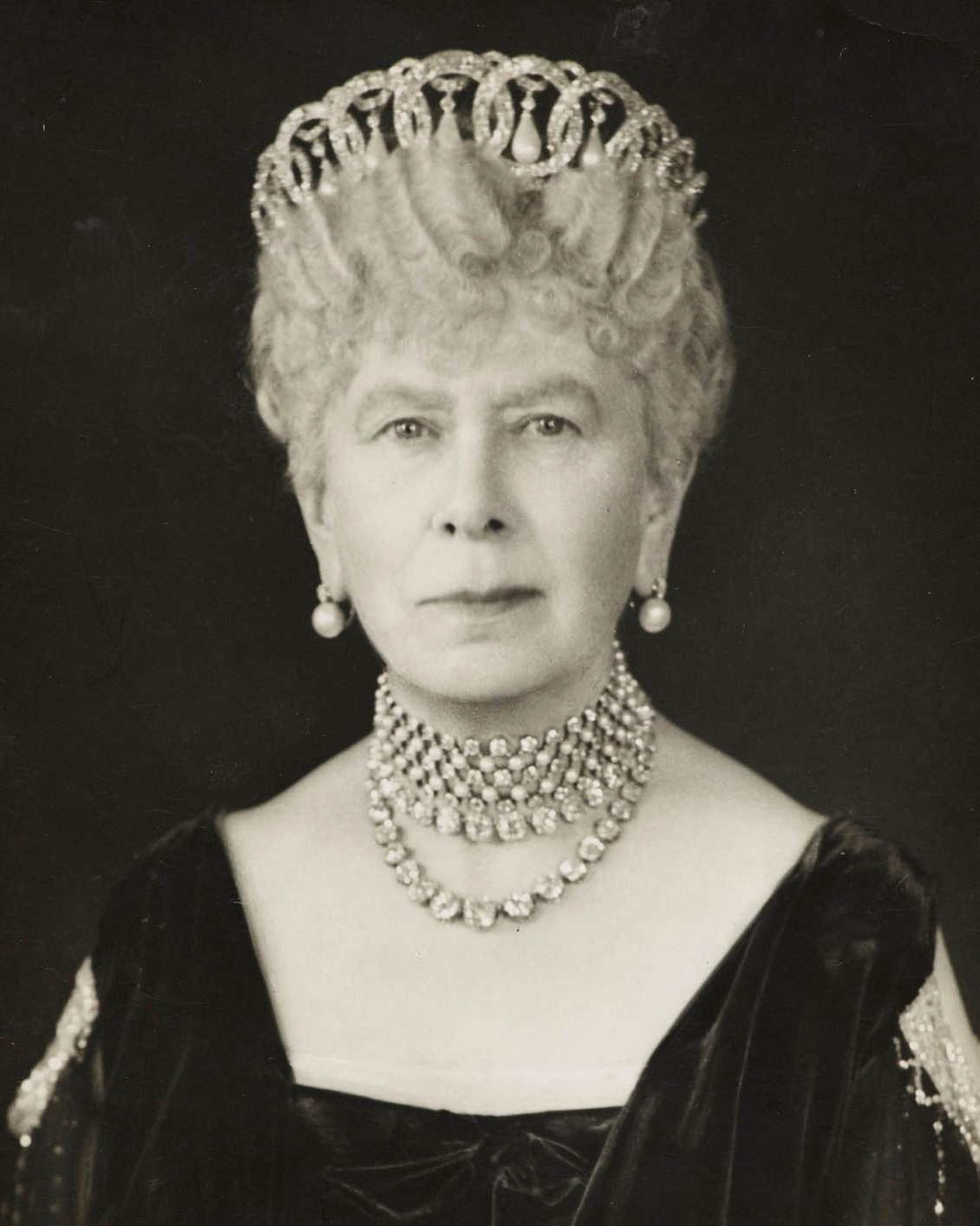 It was sold to England's Queen Mary (Queen Elizabeth's grandmother), who had it adjusted so that it could also be worn with the Cambridge emerald drops, as well as with the original gargantuan pearls. Both Queen Elizabeth II and the Duchess of Cambridge continue to wear this tiara to important Royal events. 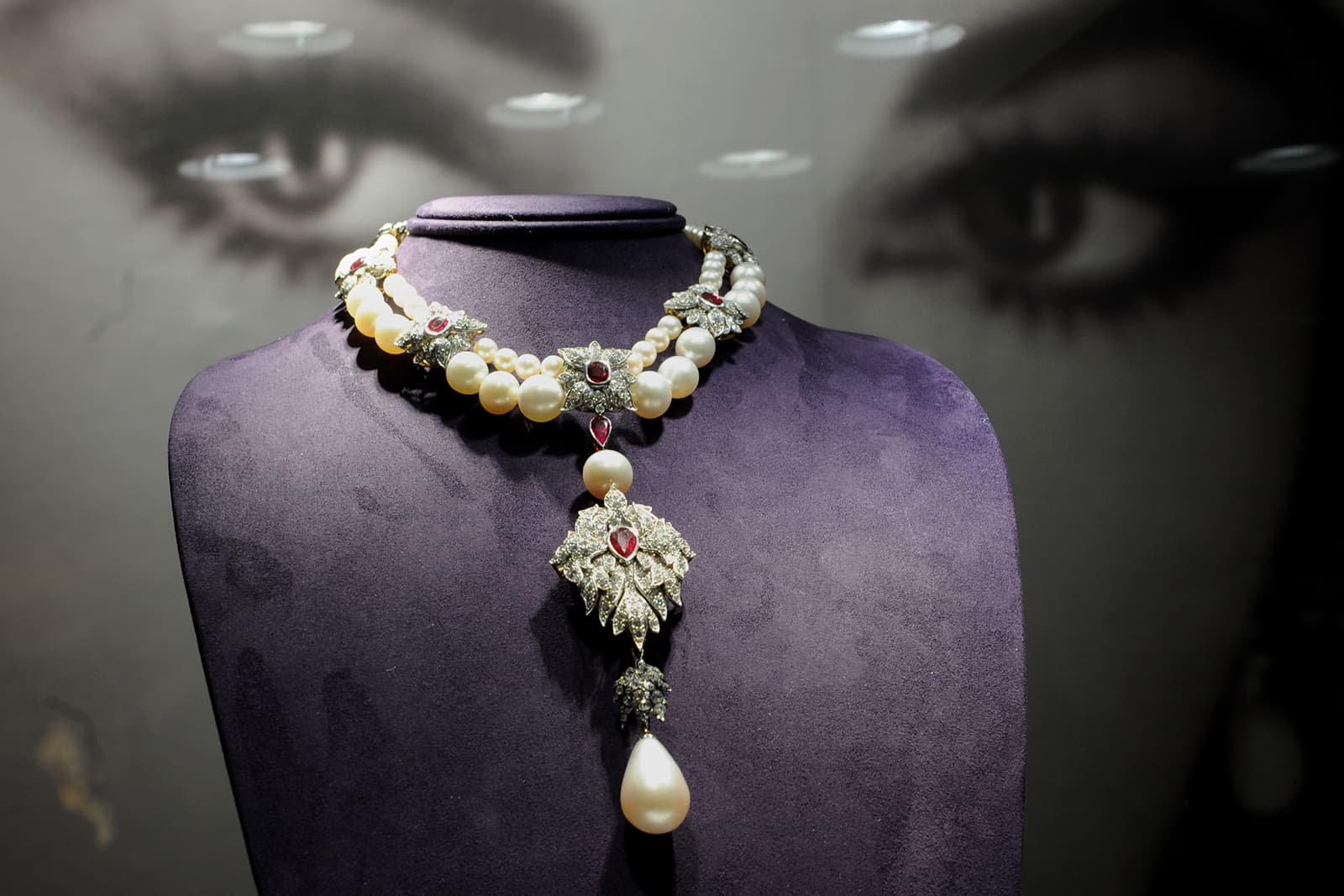 Who doesn’t know the La Peregrina pearl? It's famous for two reasons; the first being that when discovered, it was the world's largest natural pear-shaped sea pearl weighing 55.95 carats. The second is that it broke records in December 2011 - largely owing to its exceptional provenance - in Christies’ Elizabeth Taylor collection auction, where it was sold for $11.8million. La Peregrina’s exceptional history includes a litany of Spanish Kings dating from 1582 to 1808, whereupon it became property of Joseph Bonaparte, then later, Napoleon. It was sold to the Duke and Duchess of Abercorn circa 1848, and its famous story ends (thus far) in the hands of the most famous modern jewellery collector: Elizabeth Taylor, who the pearl was bought for by Richard Burton in 1969. 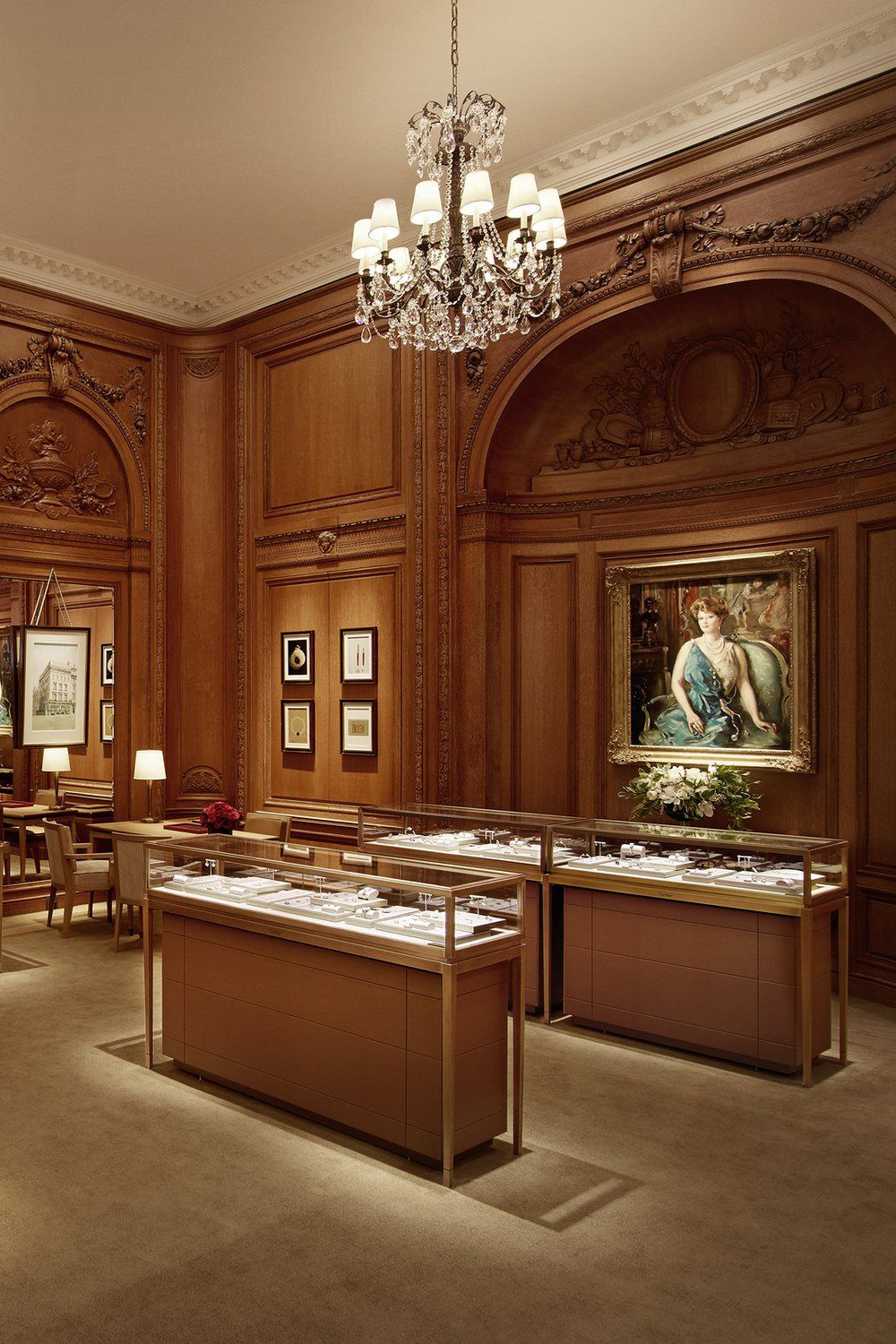 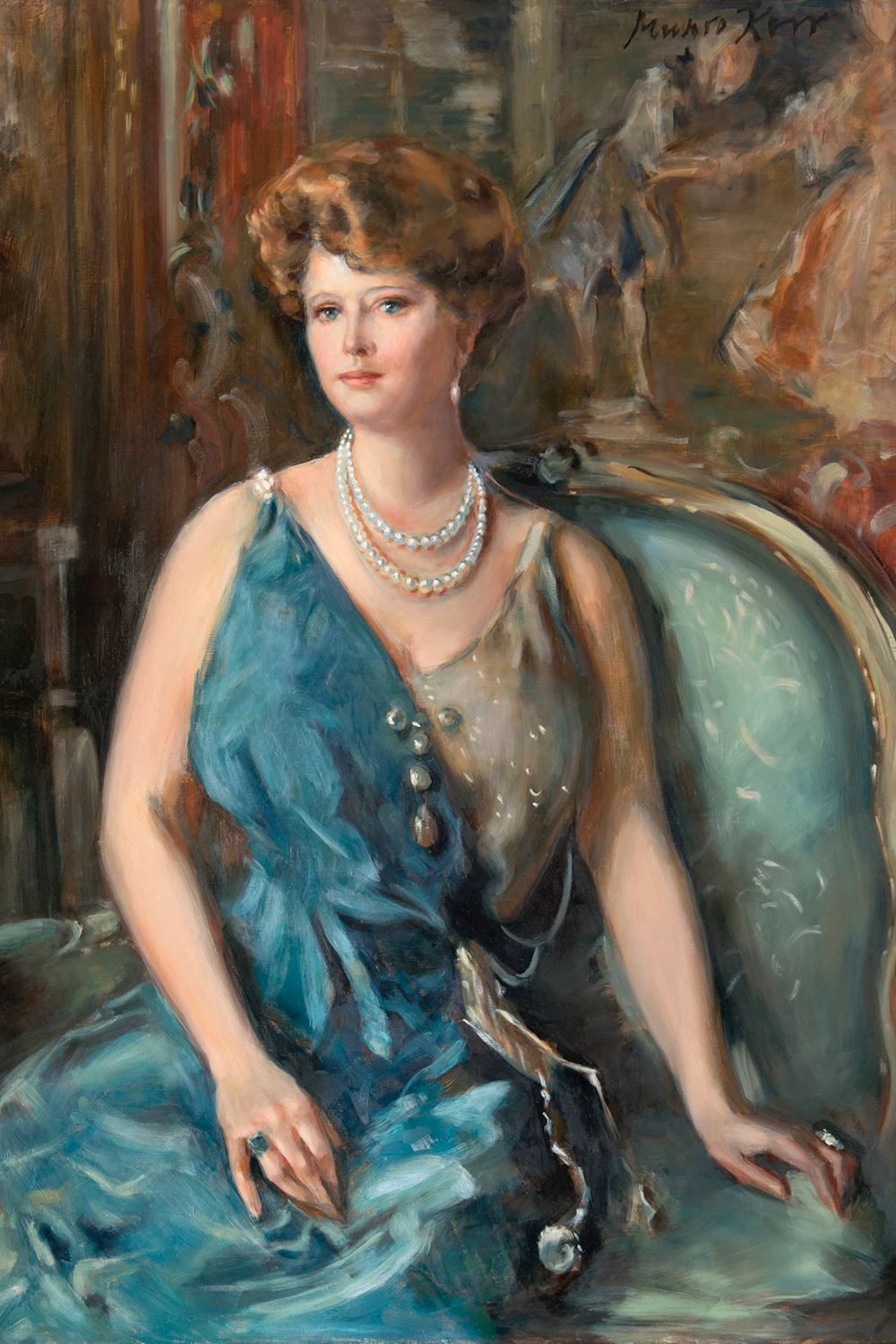 Recently, Cartier family biographist Francesca Cartier Brickell released her book ‘The Cartiers: The Untold Story of a Jewelry Dynasty’, and it contains one of the stories which illustrates the power of pearls perfectly! In 1916, when Pierre Cartier needed to find a larger premise for Cartier in New York and simultaneously create more cash flow, he decided to display what he believed at the time to be the most expensive necklace in the world in hopes of finding a buyer. The necklace consisted of two strings of 55 and 73 perfect pearls, and cost over a million dollars (the equivalent of $24 million today.) Of the many visitors who came to admire the necklace, Maisie Plant, told Pierre she was desperate for the necklace, but her husband Morton Plant could not afford it. However, it occurred to Pierre that he could benefit from Morton Plant’s desire to sell his Renaissance-style mansion on the corner of New York's Fifth Avenue and Fifty-second Street. Francesca writes: “as both the five-story townhouse and the necklace were valued in the region of a million dollars, Pierre might be open to a deal. Fortunately for Maisie, her husband accepted, the pearl necklace was exchanged for the keys, and Cartier moved into the mansion.”

Pearls have played a significant role in history as precious minerals which signified wealth and status, and although they now share the spotlight with diamonds, this does nothing to reduce their importance throughout half a millennia of our shared past.