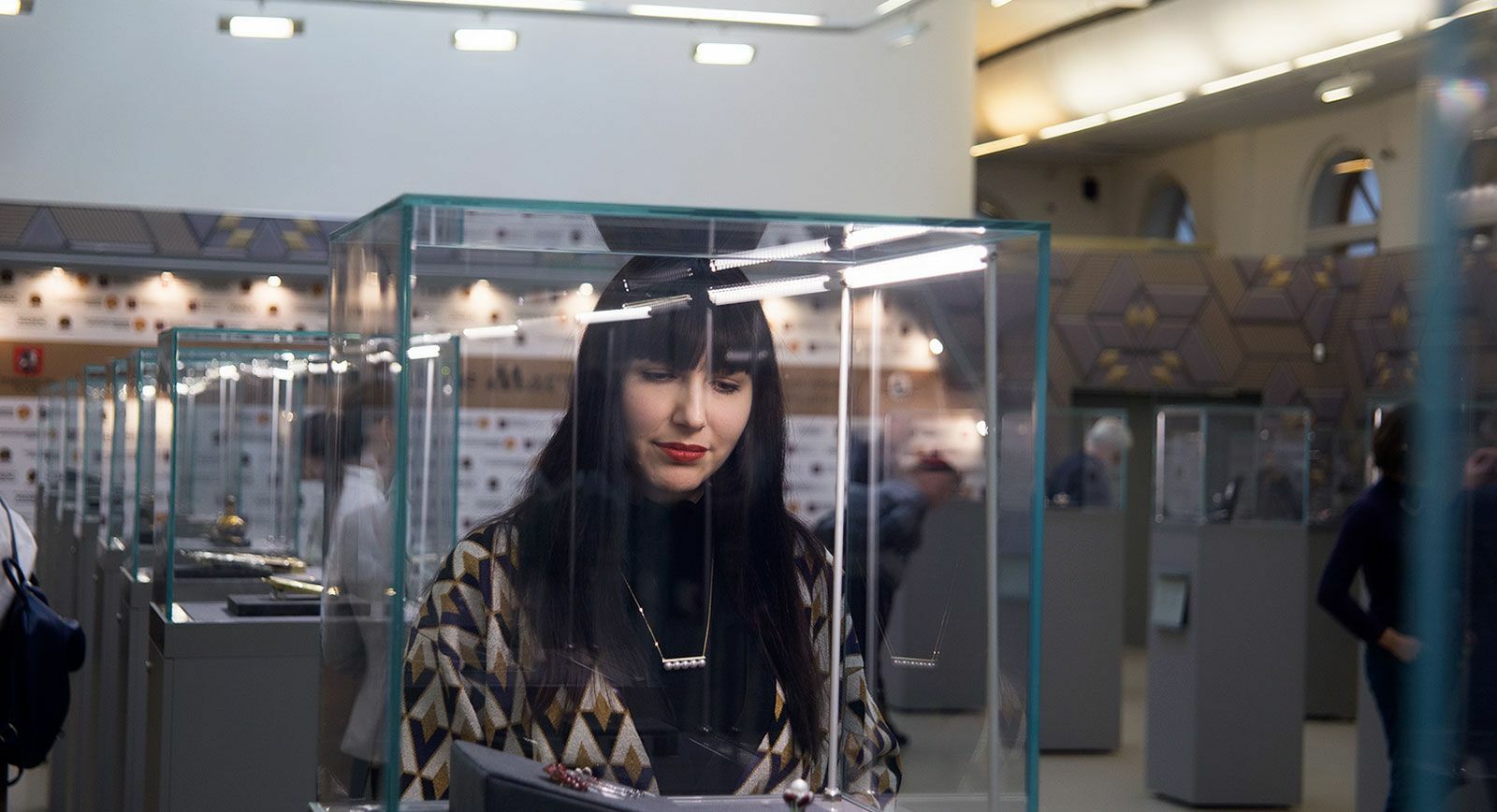 Do not miss: 'The Art of Jewellery. Traditions and trends' exhibition in Moscow

The second month of autumn was marked by a new exhibition: The Art of Jewellery. Traditions and trends. It opened on 9th October in the New Manege at 3/3 Georgievsky Lane and will run until 20th October with the support of Gokhran, the Russian Jewellers Guild, Moscow’s Department of Culture and the Moscow Government. A unique and invaluable collection of jewellery created by Russian masters that reflects the development of jewellery-making in Russia from the 18th century to the present day can now be seen under one roof.

The New Manege is divided into two rooms, clearly drawing a line between the jewellery of the past and the jewellery of the present. In a single visit you can trace the difference between not only the styles of jewellery but also the role it played in a person’s life; the wealthy used to surround themselves with precious objects in much larger quantities than they do now. 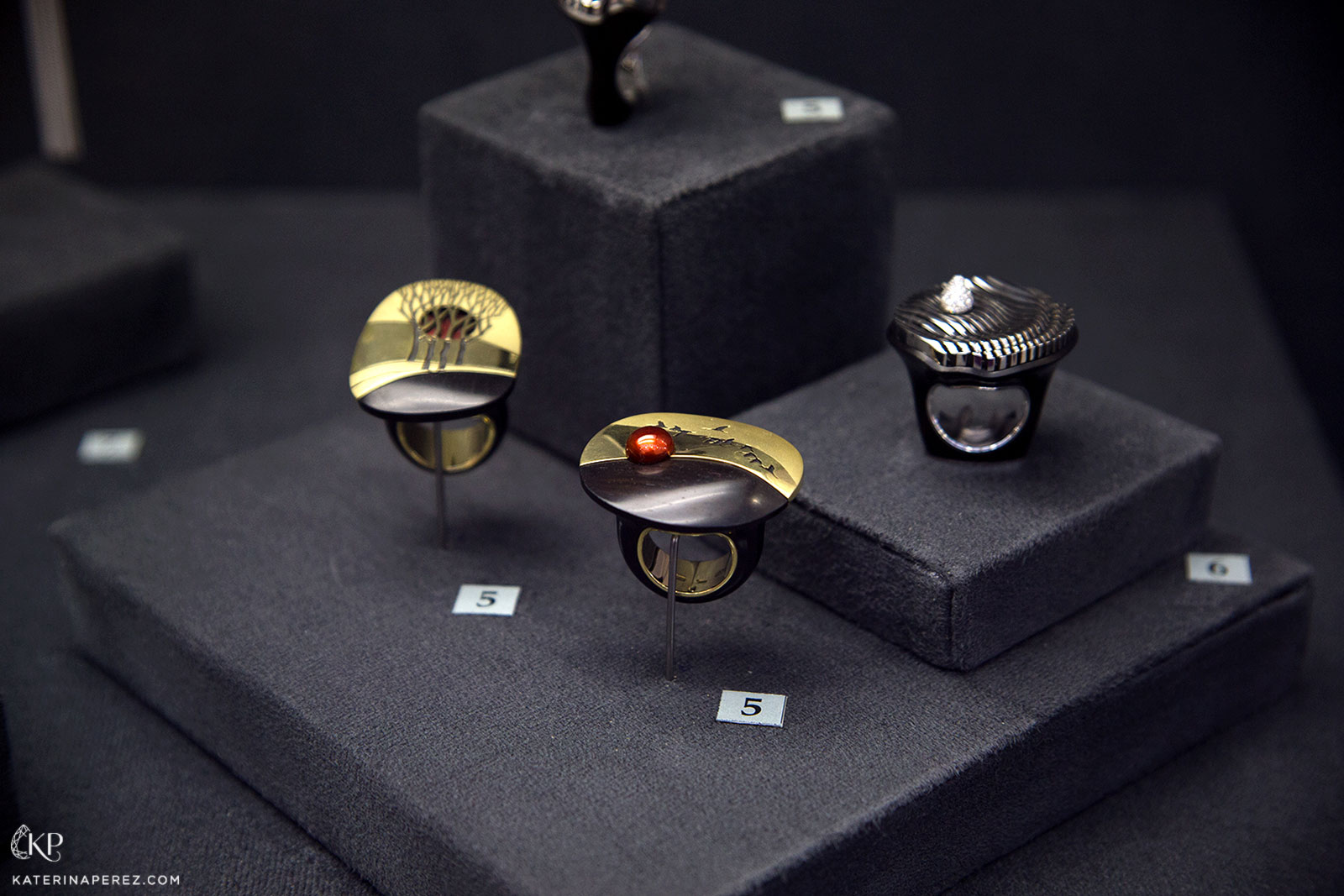 In the first room there are more than 220 exhibits from the collection of the State Fund of Precious Metals and Precious Stones of the Russian Federation which are on public display for the very first time. Here you will find peerless works made by Fabergé, Bolin, Ovchinnikov, Khlebnikov, as well as those made by the court jewellers Jean Pierre Ador, Iwar Wenfeld Buch, and Jacob and François-Jean-André Duval. Their work is exhibited alongside collections of coins, pocket watches, nuggets of gold and various precious stones from Russian mines: diamonds, emeralds and alexandrites. 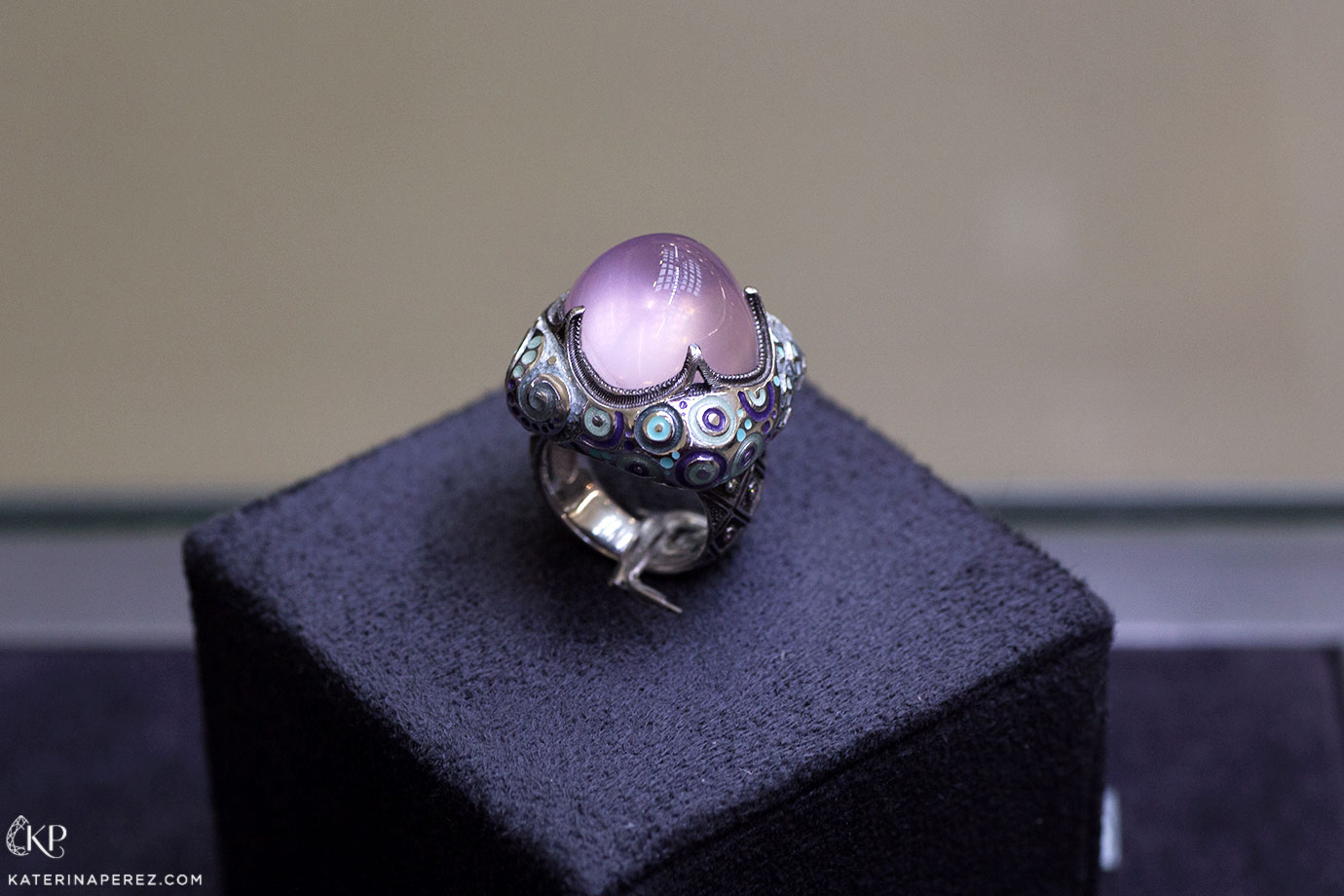 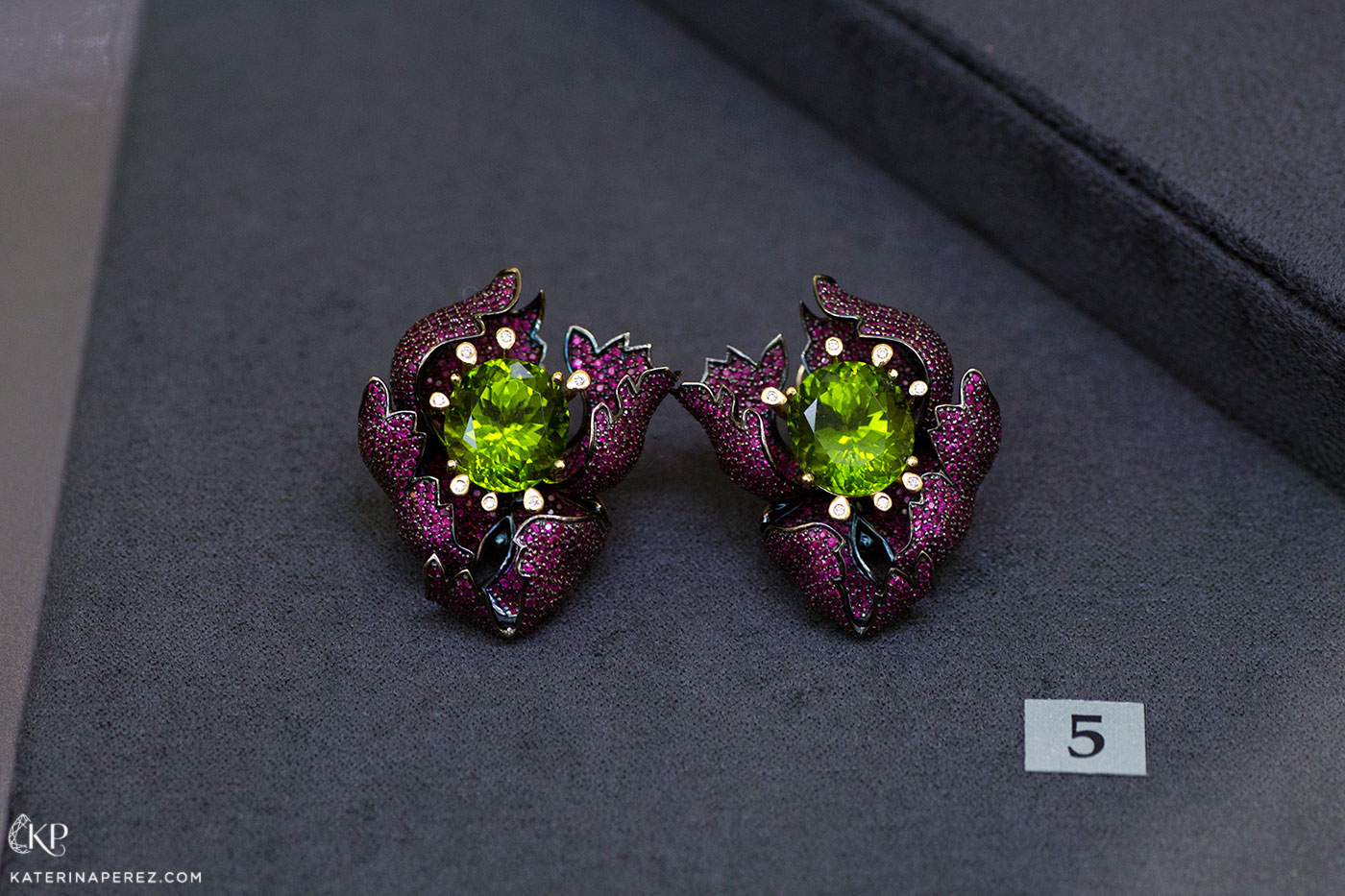 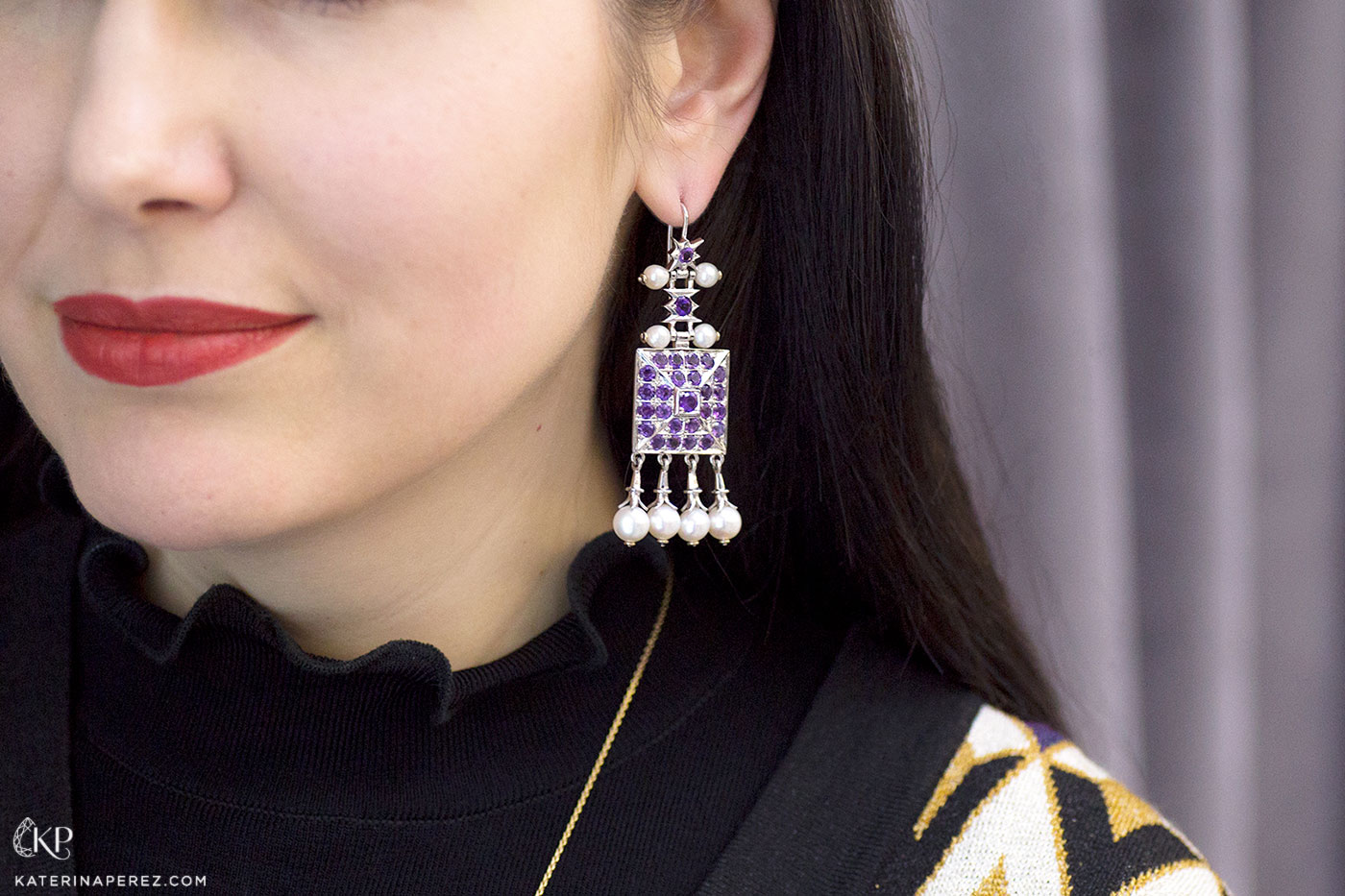 As I examined the jewellery, silver table top items, snuff boxes, toilet boxes, caskets and tea sets dating back to the 18th and 19th centuries, I could not help noticing the high level of detail and the virtuosity of their execution. At the time, there was no high-tech equipment that could be used to produce jewellery and precious objects but the basic tools required to make jewellery remain the same up till now. 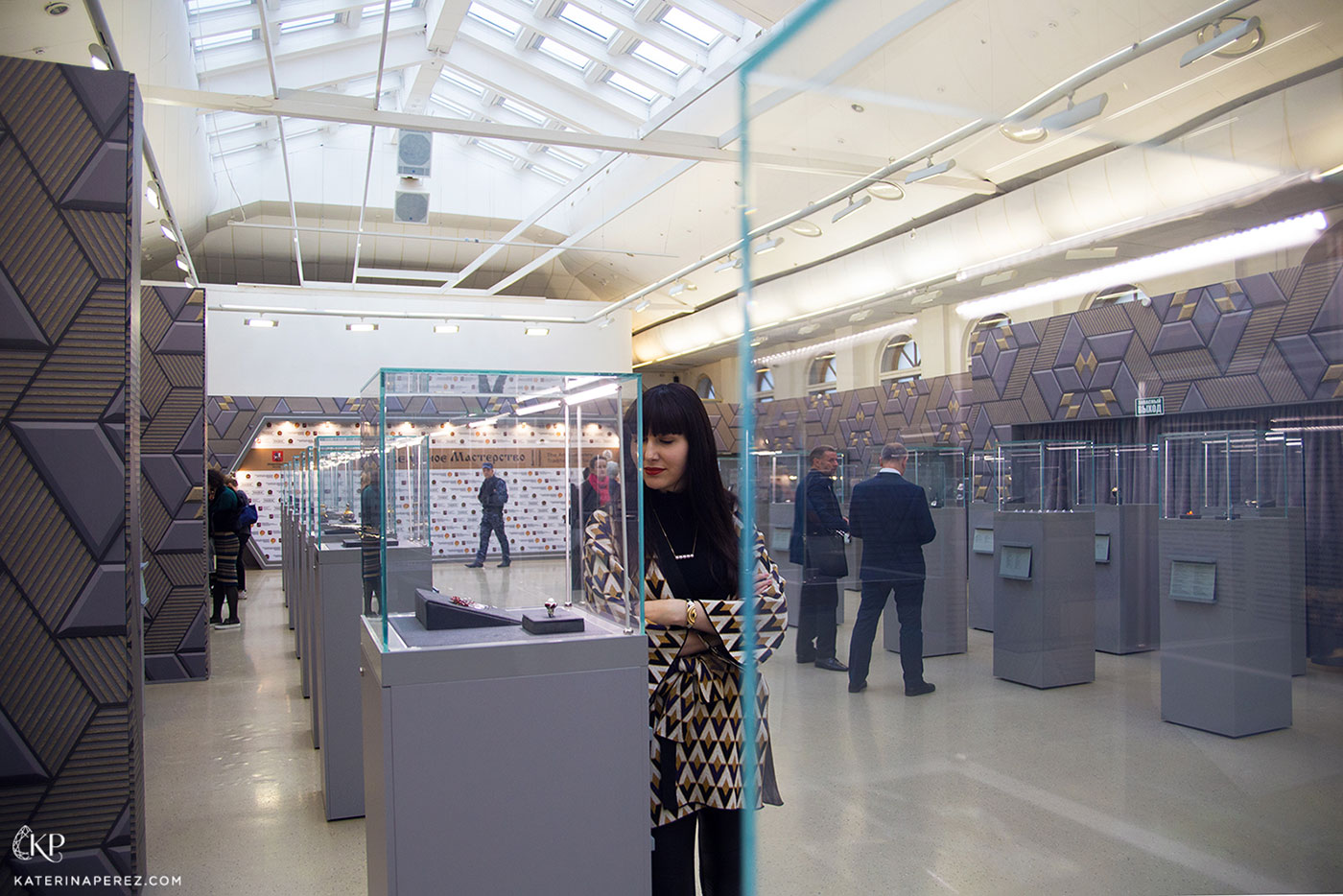 What helped the masters of past centuries to achieve such excellence was the time they took to create each item. Court jewellers and the masters listed above who worked to create “high-flying works” had to surpass themselves over and over again to please the tsarist court. They simply could not allow themselves to create anything mediocre. Consequently, we now have these spectacular enamels of incredible beauty, cutlery and crockery with unbelievably well-executed engravings, sculptured silver motifs on objects, ashtrays, lighters, wine vessels shaped like life-size animals, as well as jewellery and watches, some of which are rather patriotic in commemoration of historical national events. 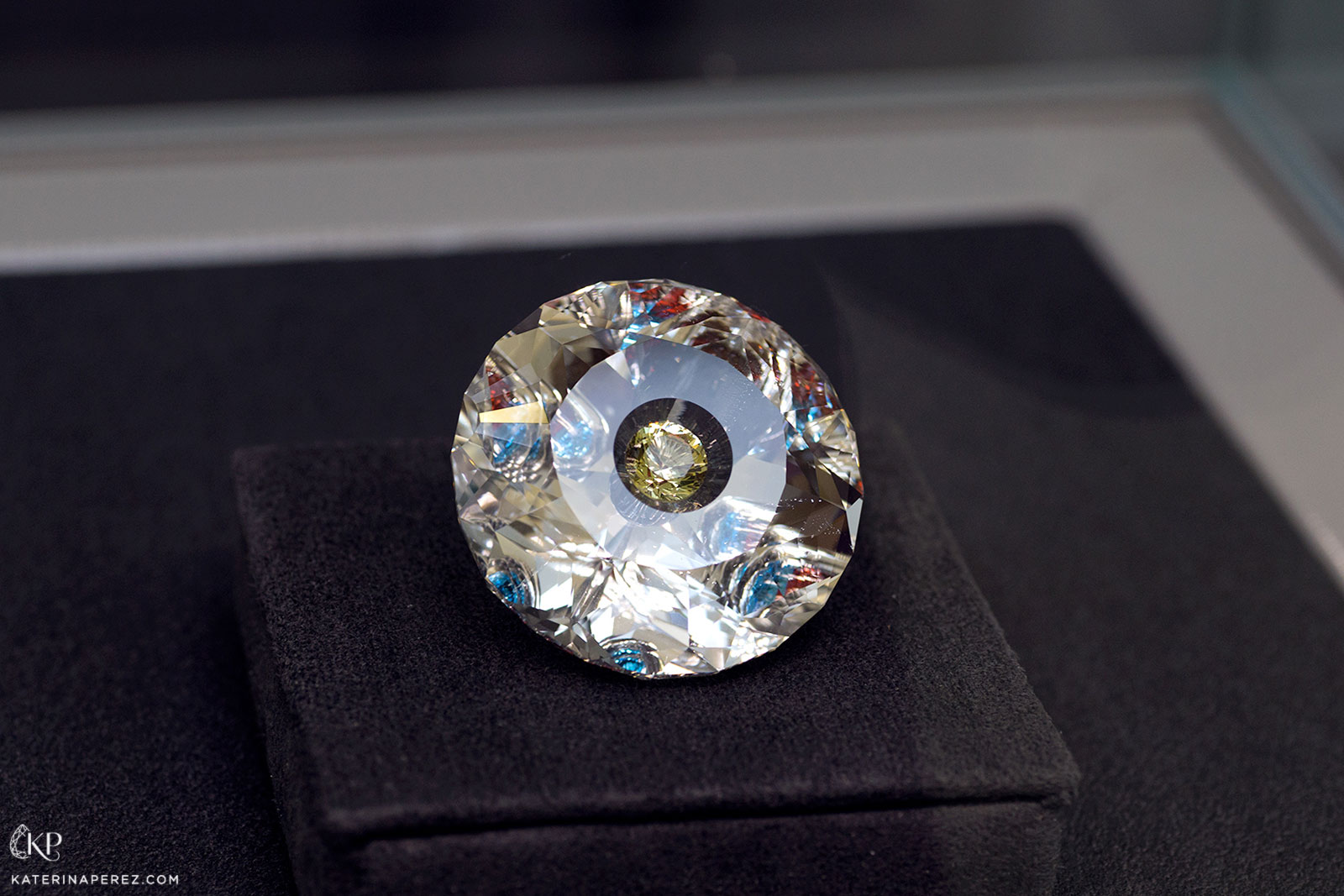 About 200 modern masterpieces made of gold and silver, medallions, faceted gems and 21st century Russian weaponry have been collected for display in the second room. It was such a delight to witness the diversity of styles and the level of craftsmanship amongst Russian jewellers. Let’s say that over the course of the two days I spent in the New Manege, I was pleasantly surprised and felt immensely proud of my native craftsmen. 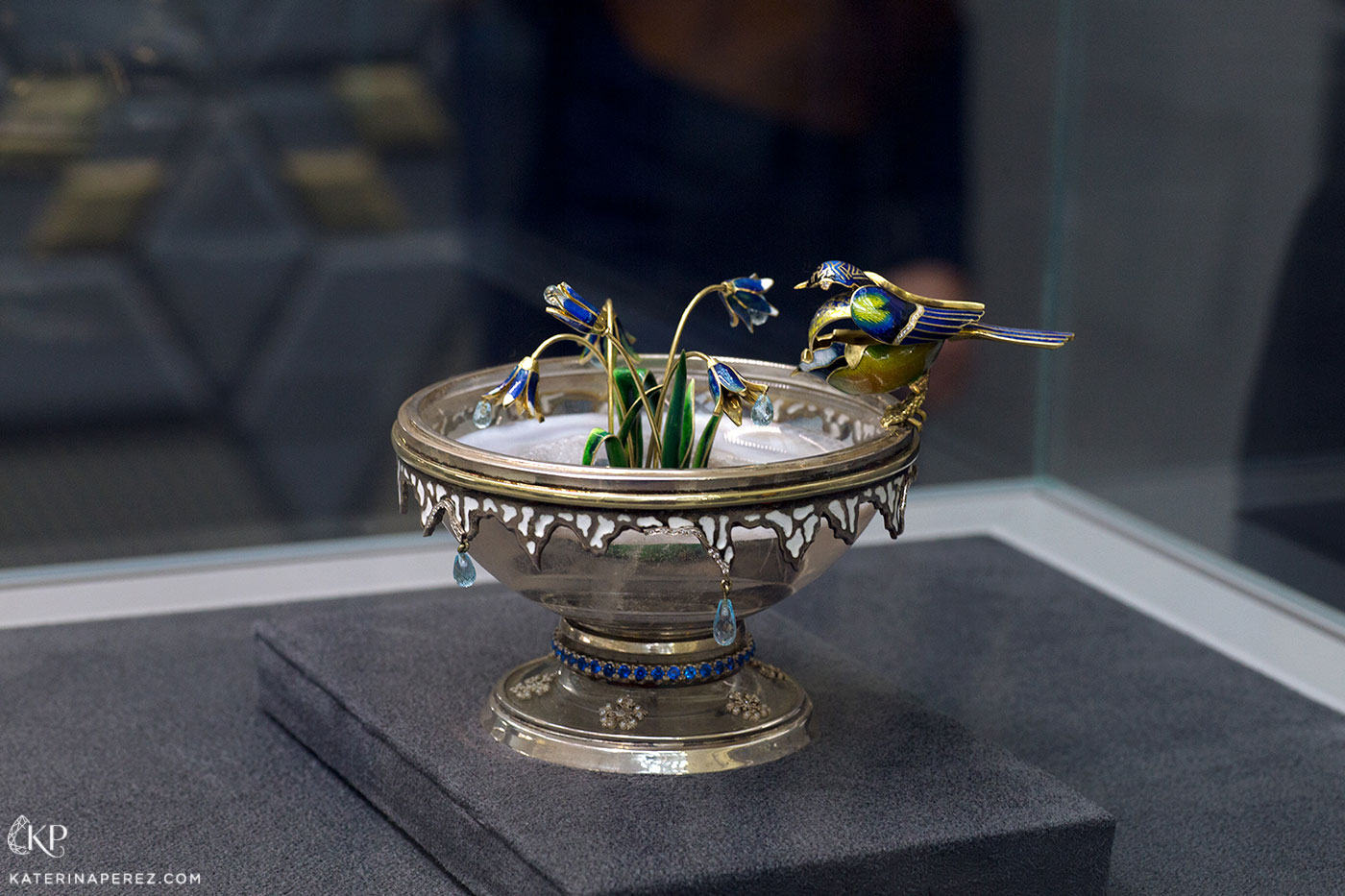 This article will be never-ending if I start to list all the works I liked, but I still want to mention a couple of the designers to illustrate the variety of techniques and styles in which Russian jewellers work today. Some of them preserve the traditions of the past: at Tres Russe the design is inspired by ornate motifs of national costumes; at Argentov, they are using ancient techniques to create intaglio carvings. There are also those who are looking to the future and experimenting, such as Yunisov Rustam who works with titanium or Obalyaev Climent who creates new jewelled forms like the flat vertical rings that depict different scenery. 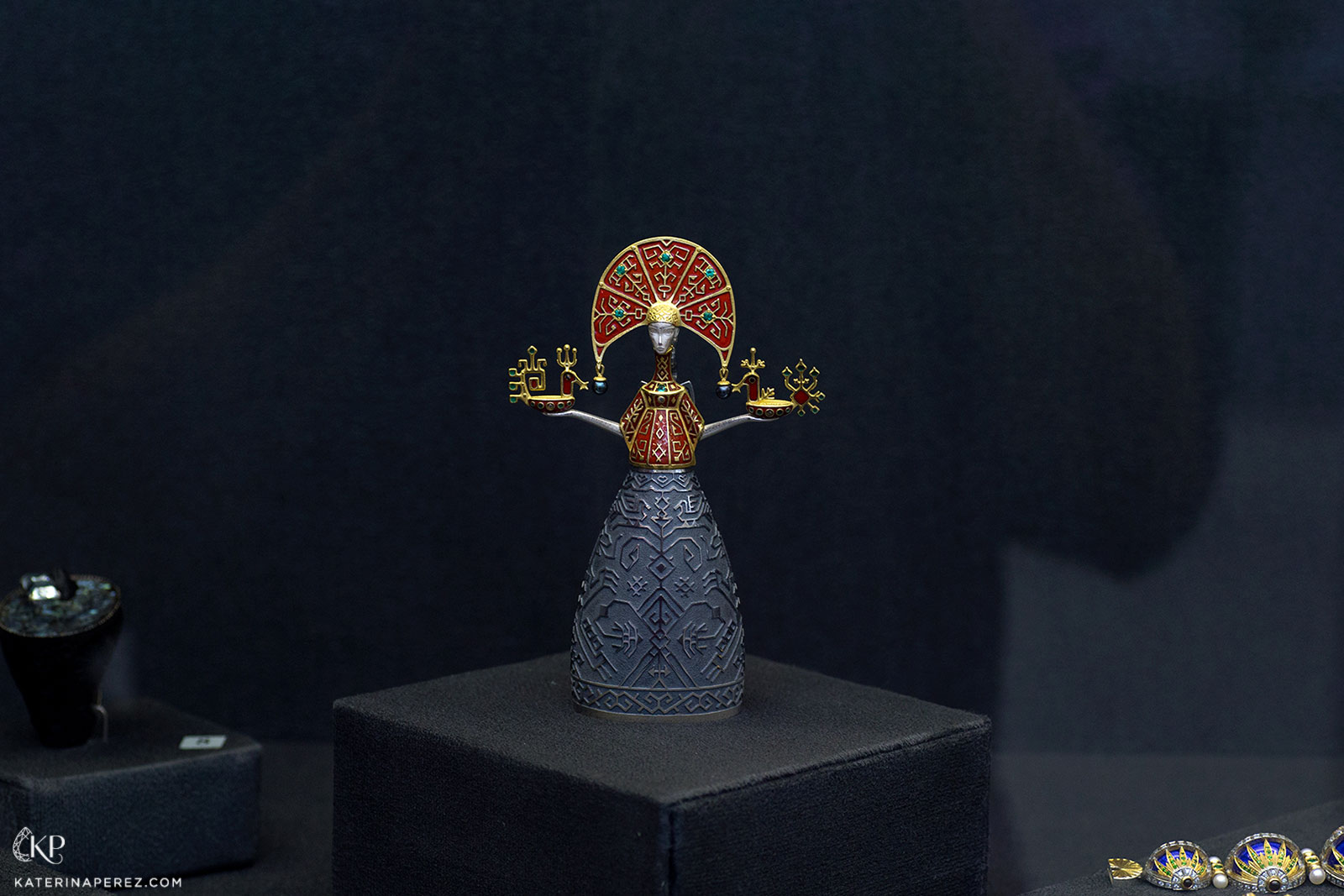 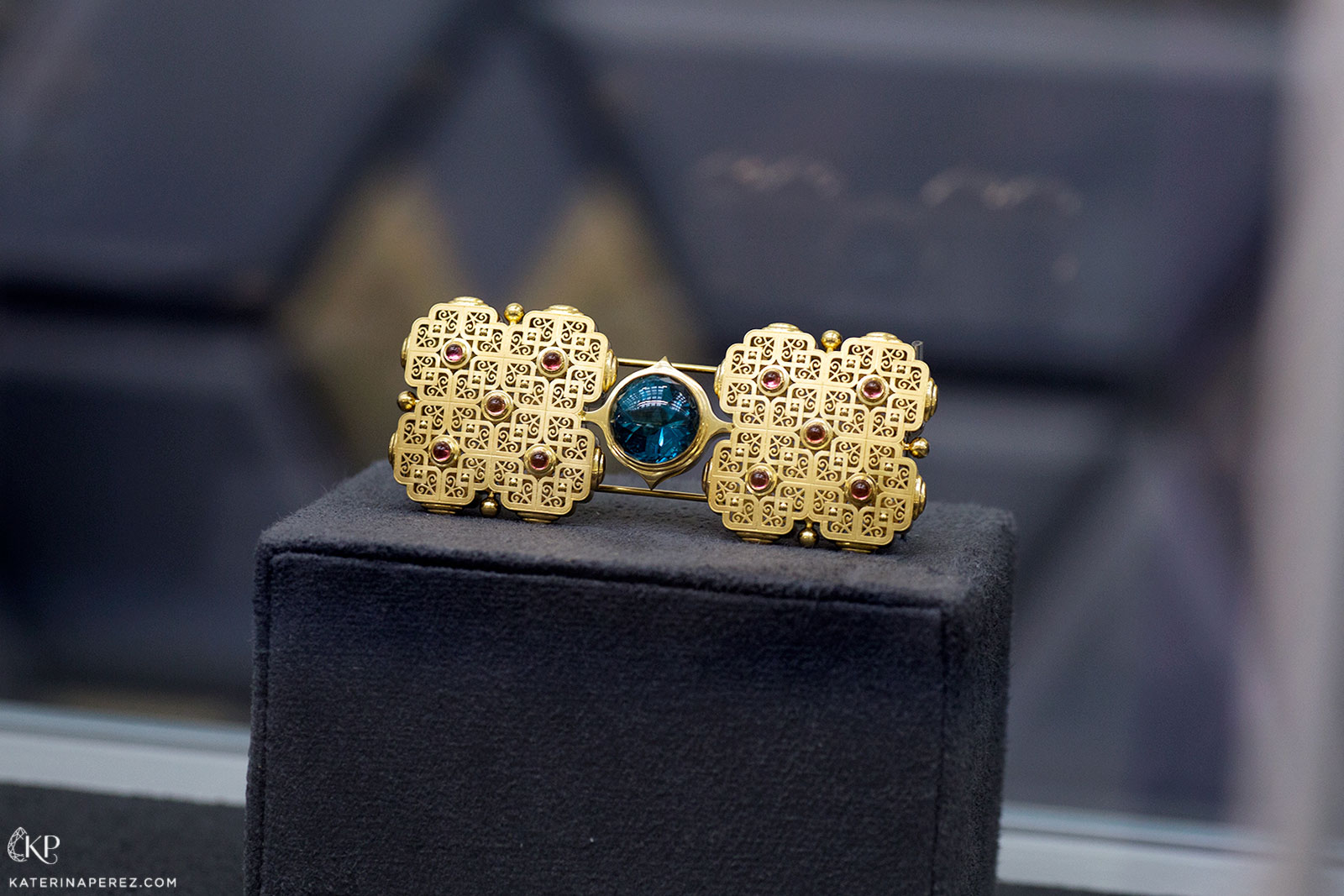 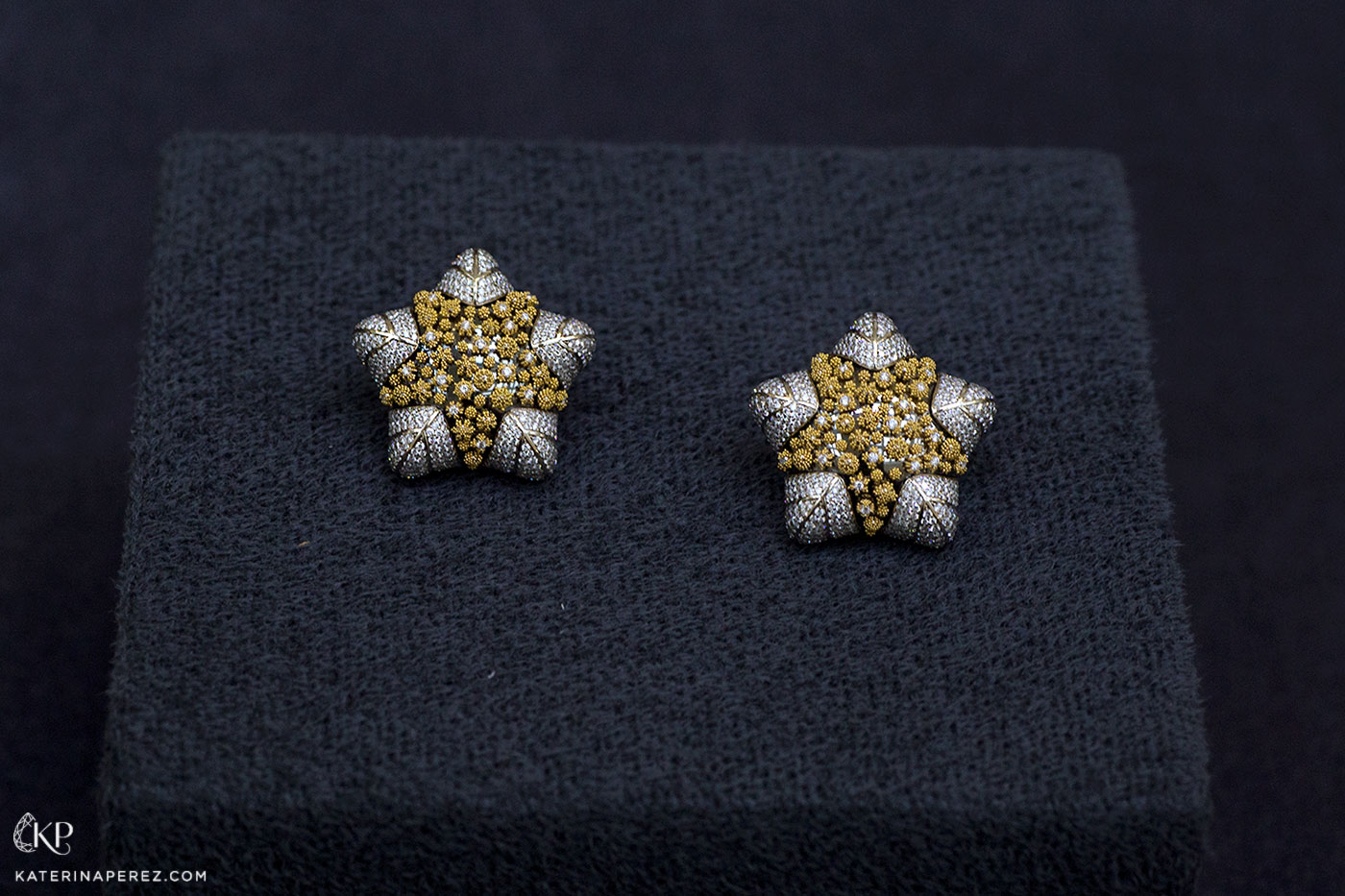 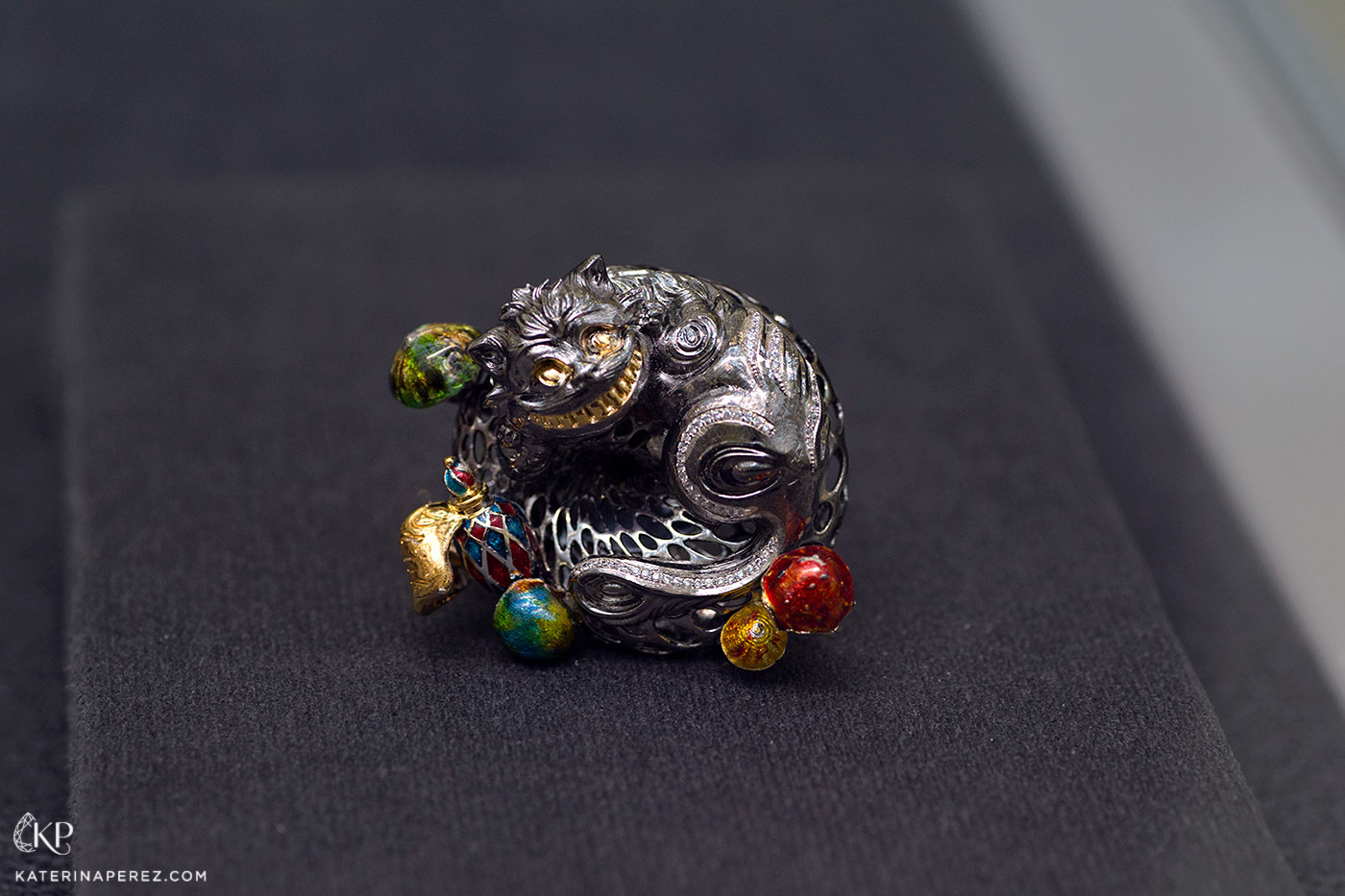 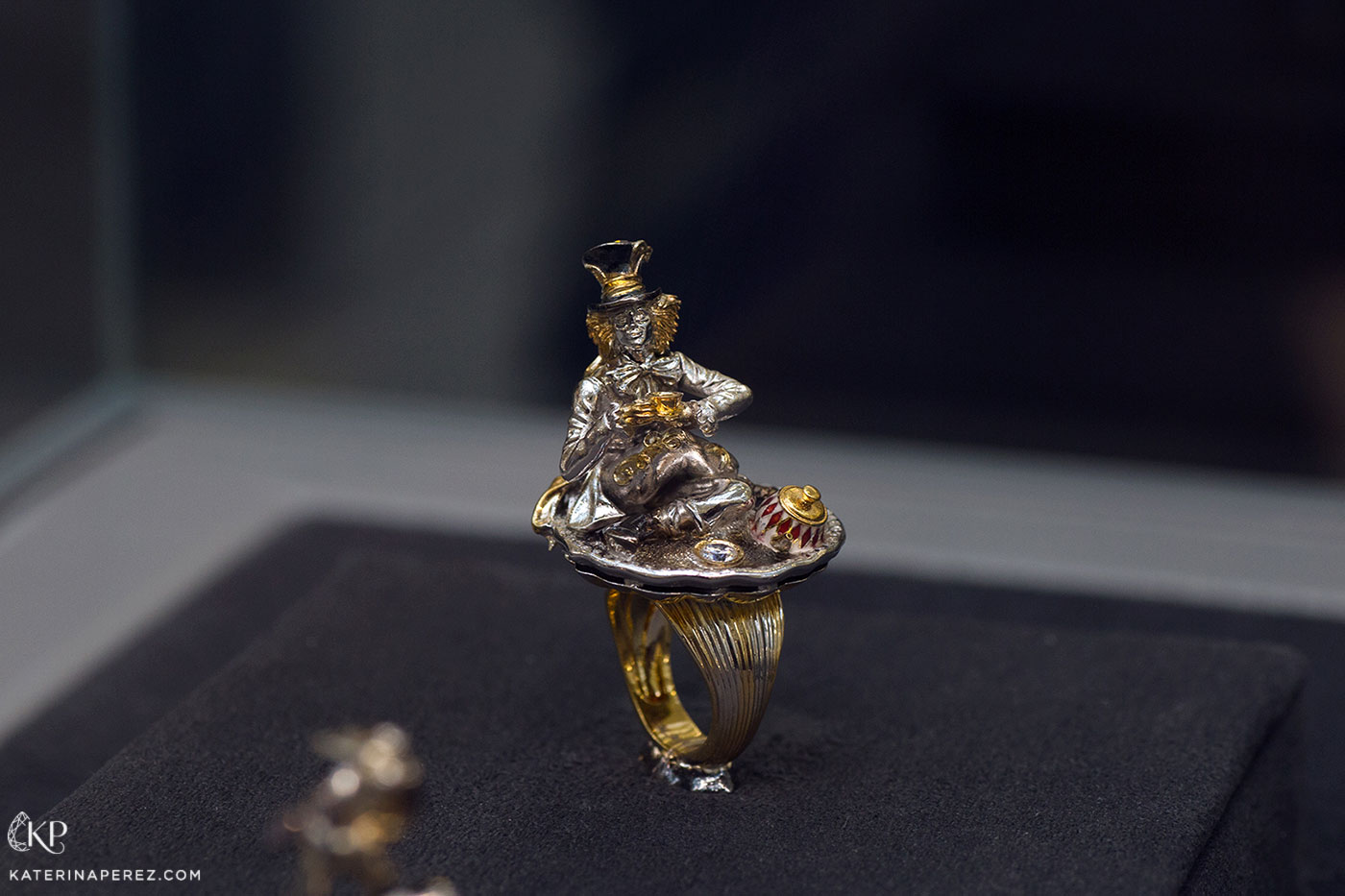 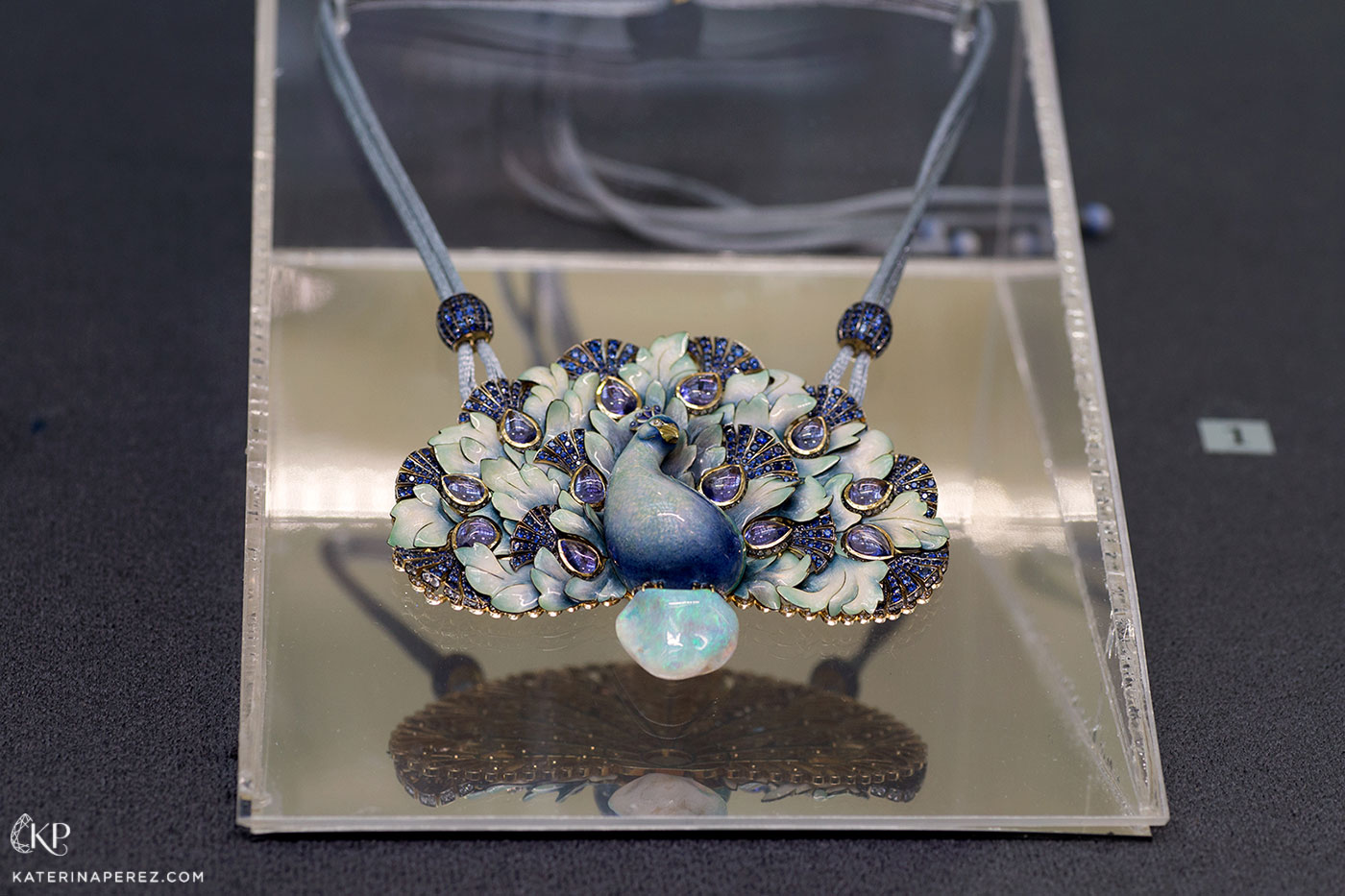 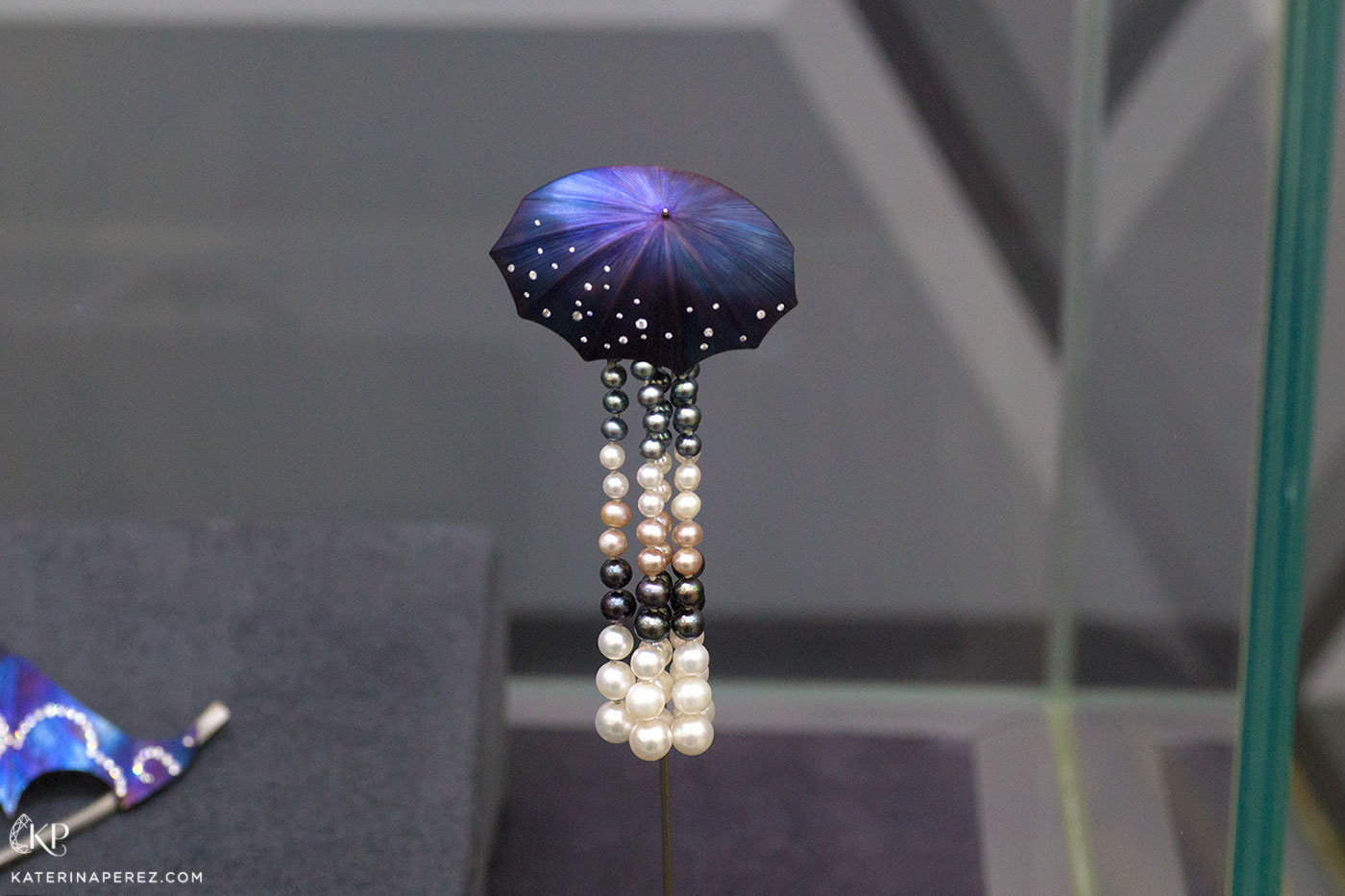 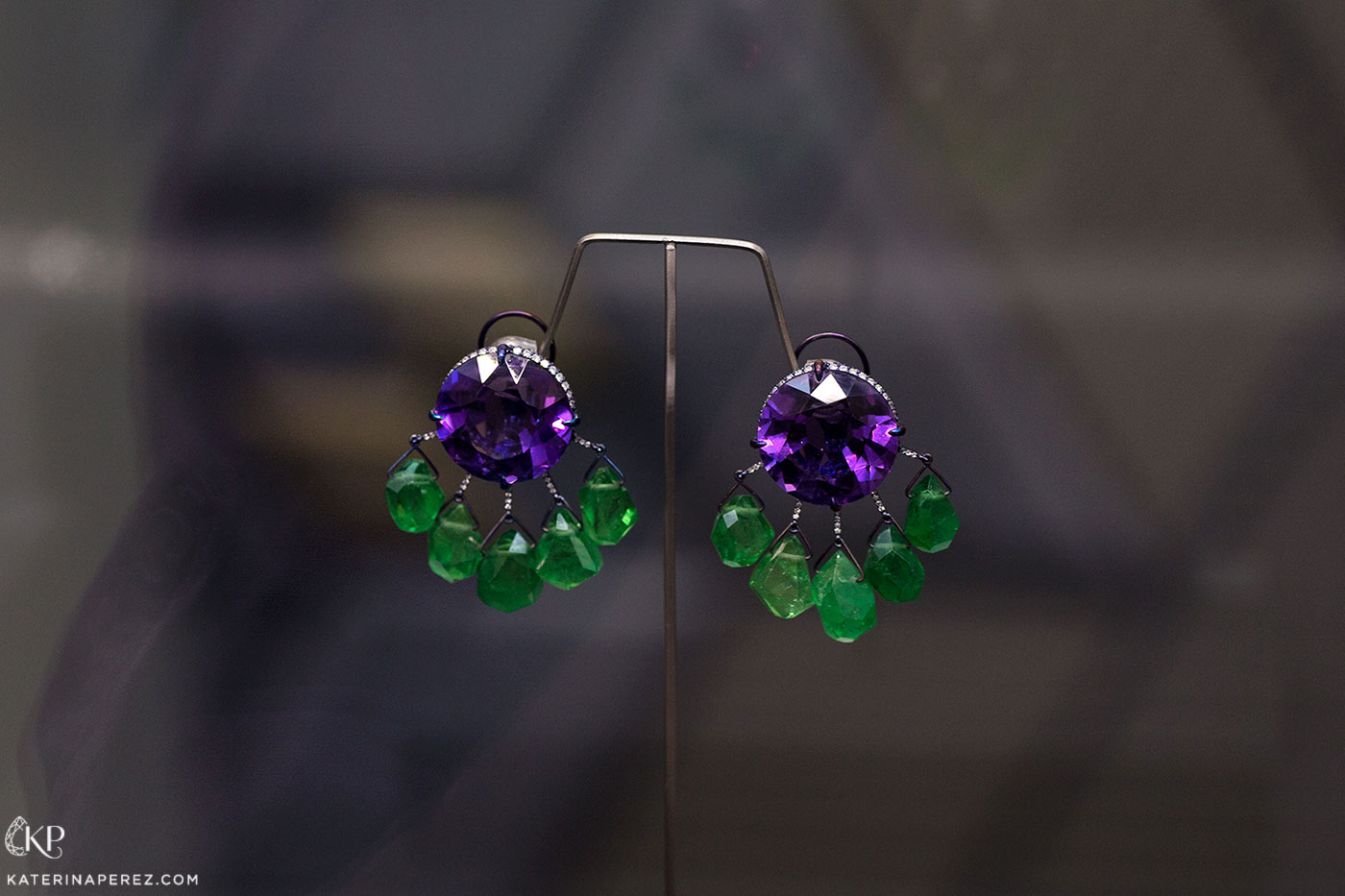 An integral part of the exhibition was Gokhran’s Russia – 21st Century competition for which there were 11 nominations. Over 250 works from Moscow, St. Petersburg, Yaroslavl, Kostroma, Yekaterinburg and other Russian cities were submitted and a special section was assigned to the winners according to the results of the competition. Within the framework of the exhibition, educational lectures are also held, one of which I gave on 9th October to discuss the popularisation of jewellery on online platforms. 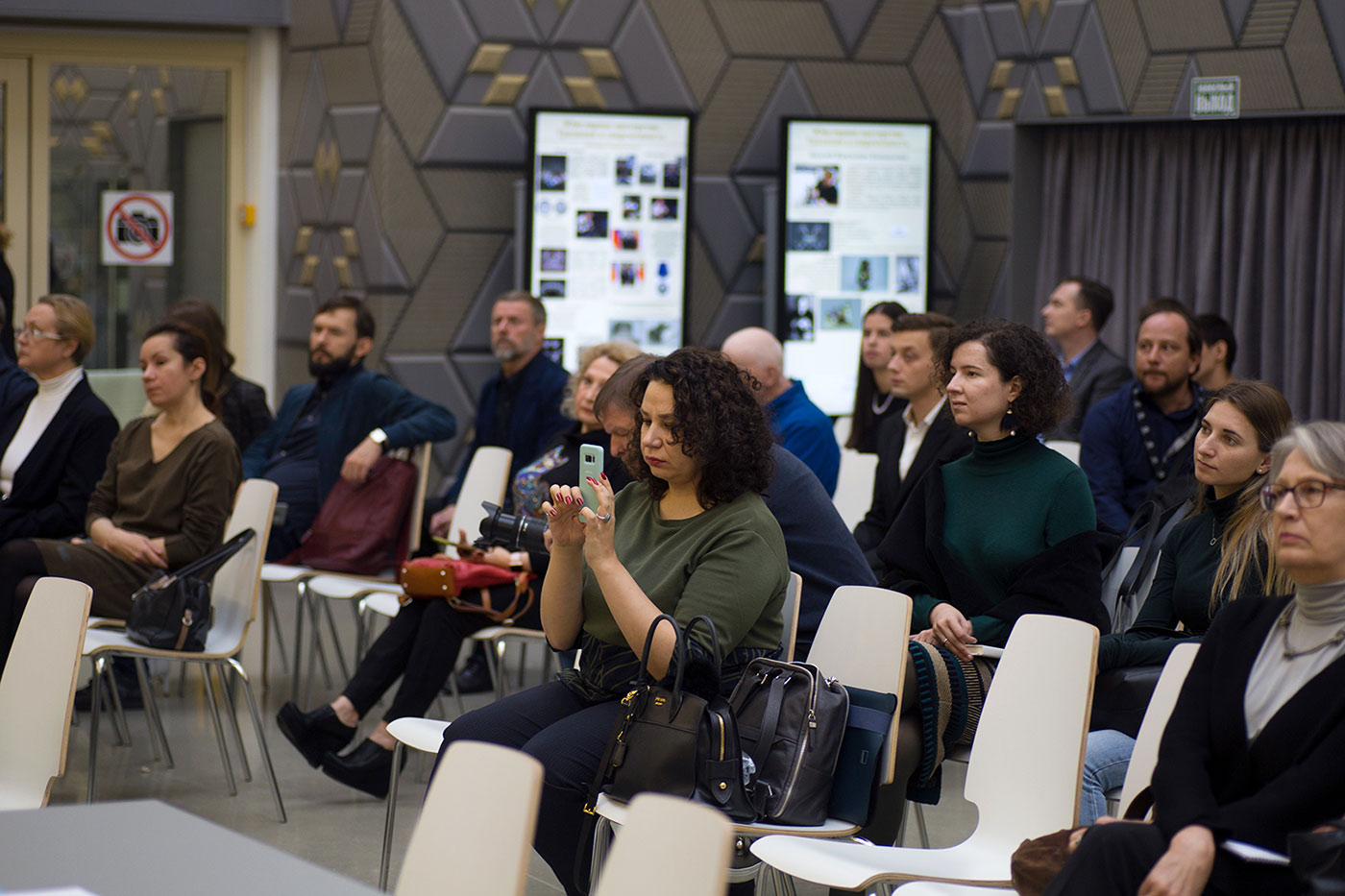 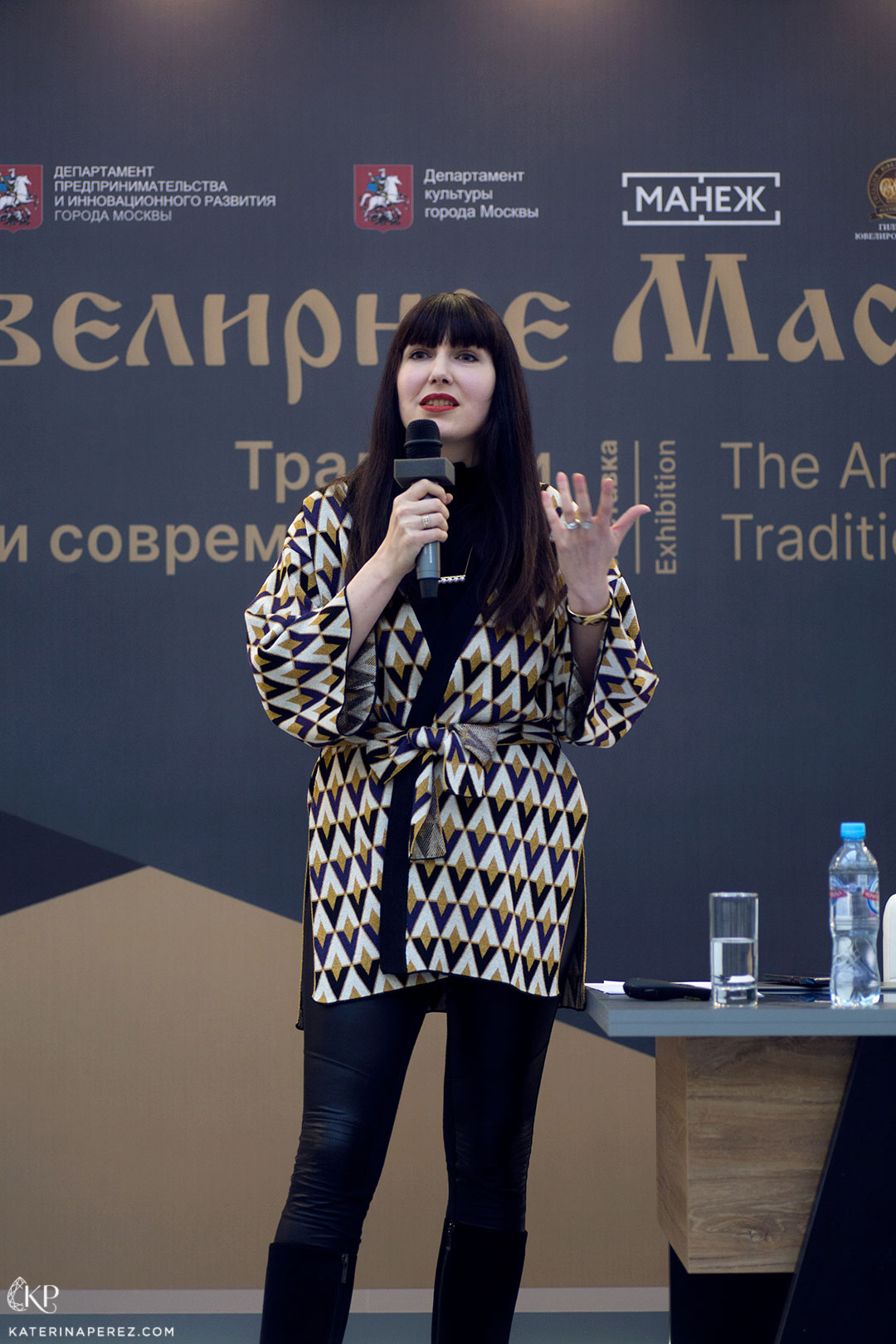 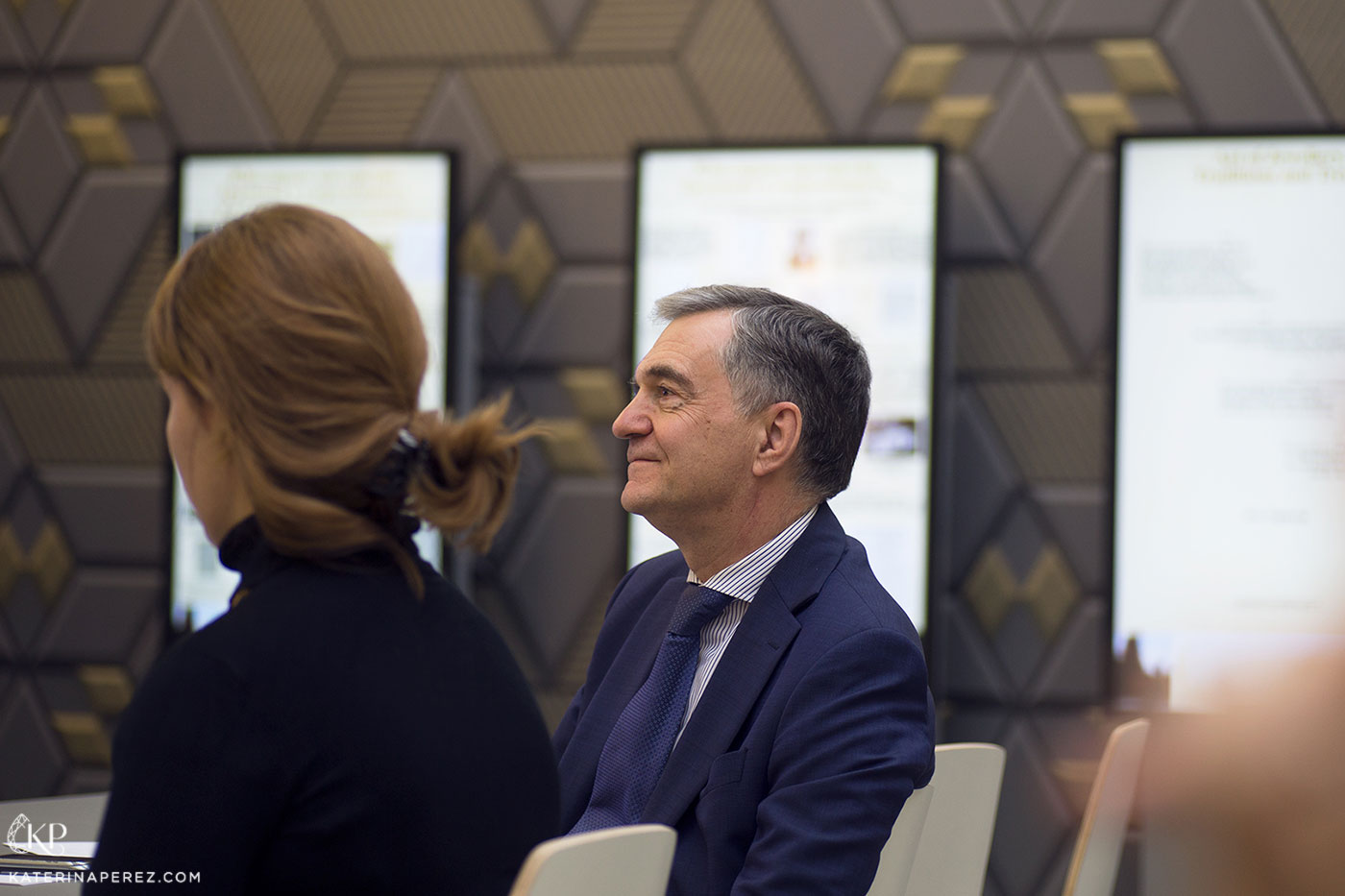 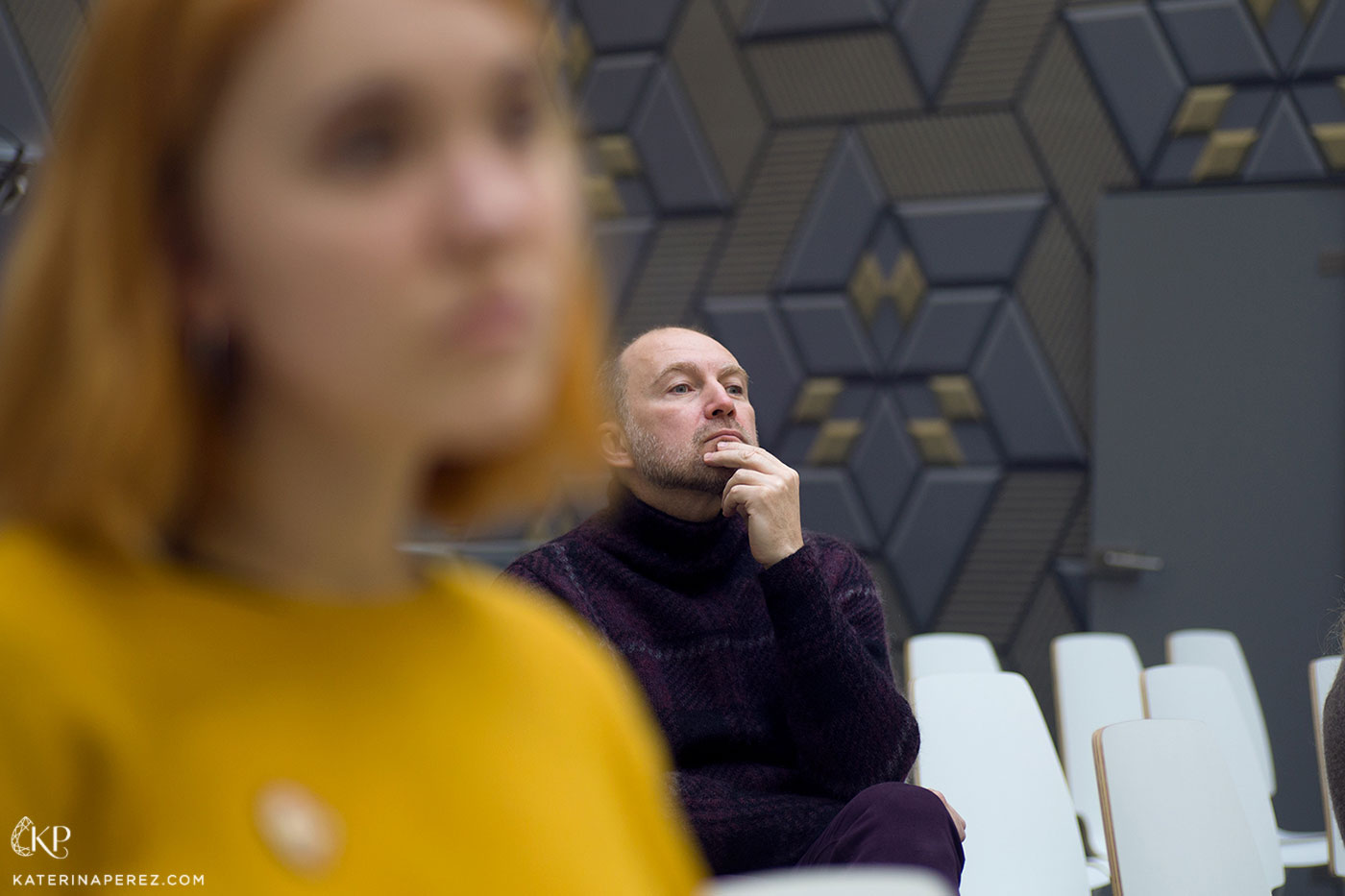 As Moscow Mayor Sergey Semyonovich Sobyanin said, “the exhibition ‘The Art of Jewellery. Traditions and trends’ has become one of the most beautiful exhibitions that the New Manege has ever seen,” and I cannot agree more.