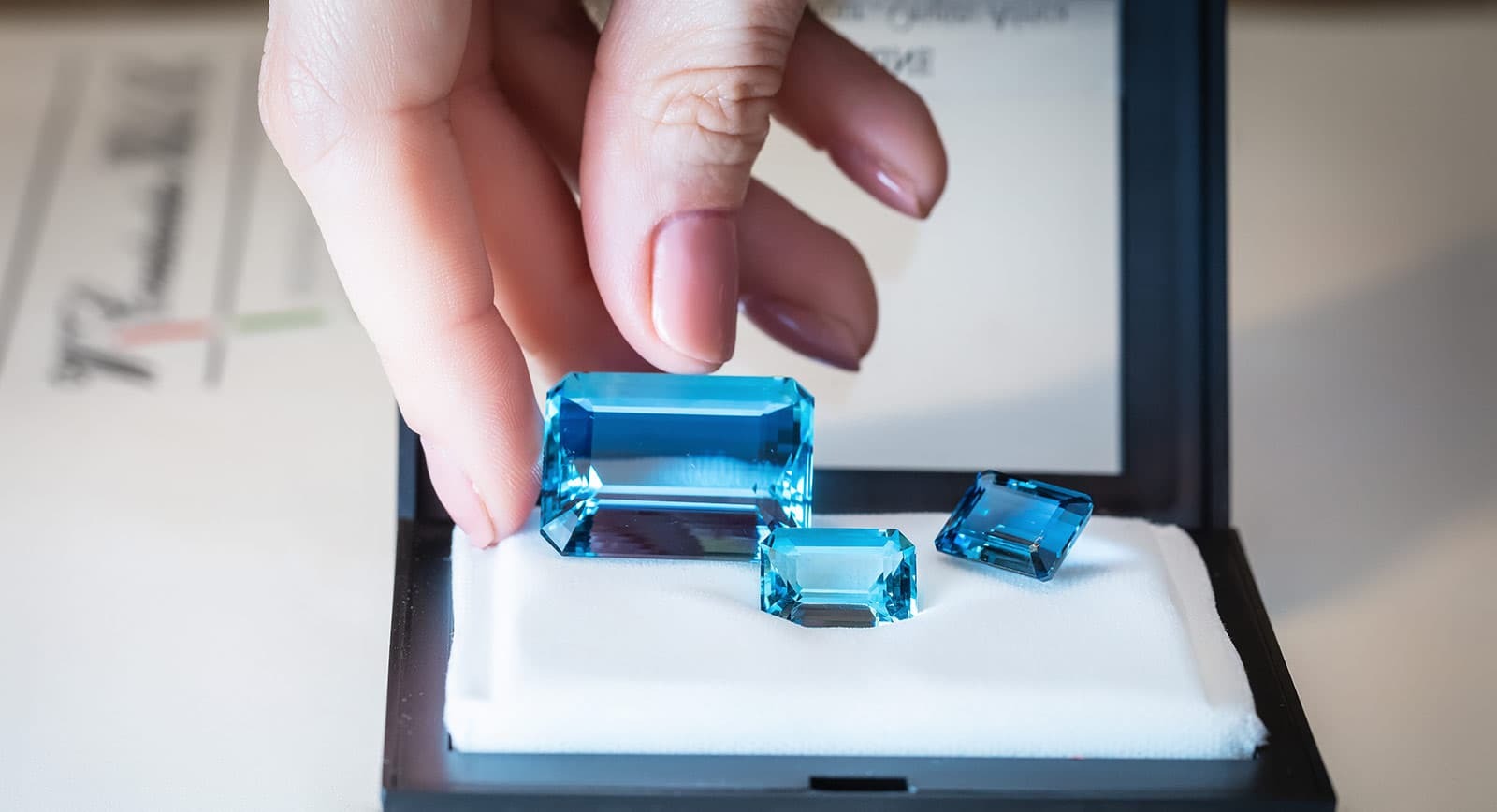 Constantin Wild: Specialist in gemstones favoured by the nobility

At Baselworld 2019, Constantin Wild presented some truly royal treasures from his current gemstone collection, and proved that the world of precious stones is not limited to diamonds, emeralds, rubies and sapphires. What makes the gems from the German dealer qualify as 'royal'? He deals in the highest quality specimens of gemstones which have historically enthralled nobility.

Blue aquamarine, bright green demantoids, shining spinels and sumptuous topaz have already taken their rightful place in the echelons of high jewellery art alongside the eminent top four. In history, you will note that the best specimens of these minerals have long charmed the world’s royal families, entered their treasuries and enjoyed global fame. 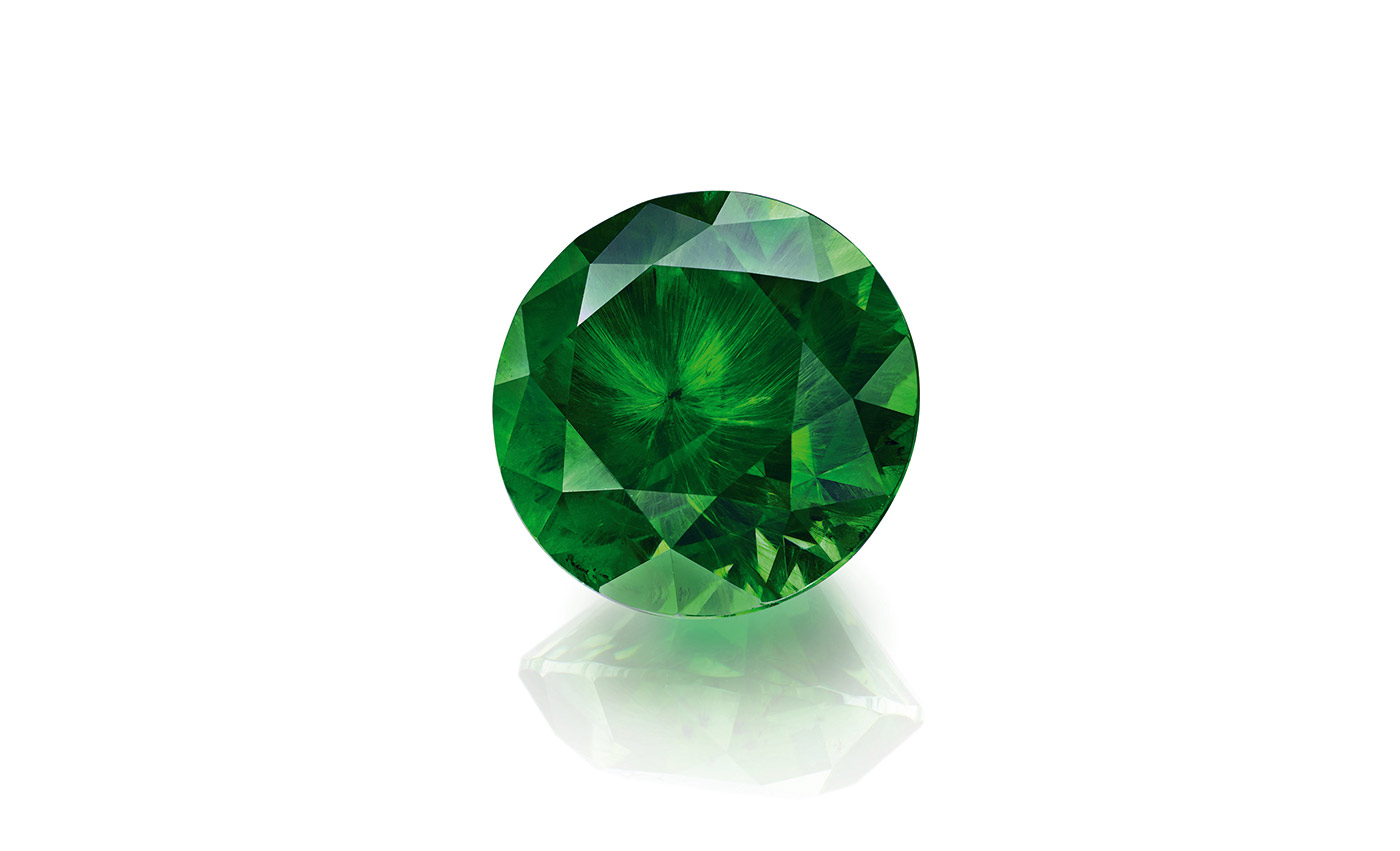 Demantoid was discovered in Russia in the 19th century - the name of this stone comes from the old German word “diamond,” because it has an exceptional brilliance which is similar in intensity to that of a diamond. Carl Fabergé became a star jeweller at the Russian court, and he was fascinated by the beauty of demantoids, frequently using them in his creations: including the famous imperial Easter eggs he made for the royal family. After the Russian Revolution at the beginning of the 20th century, demantoid disappeared from the global market for about ninety years until the 1980s, when Constantin Wild made an important contribution in the efforts to reintroduce it to the international jewellery industry. 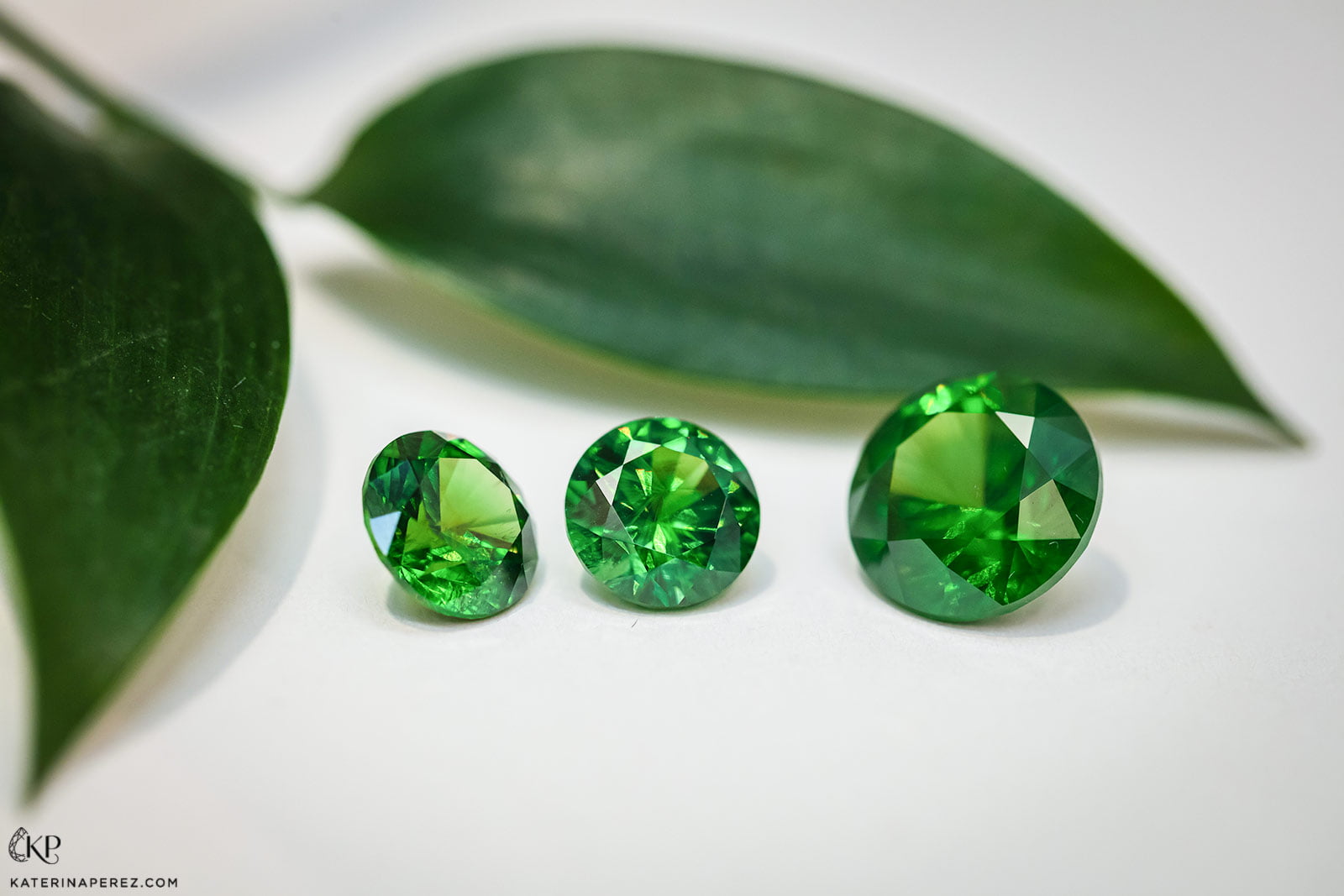 “The history of individual gems is as captivating as the stories of their distinguished former owners. In addition to their material value, there is also an emotional value that is passed down from generation to generation,” says the gemstone expert. 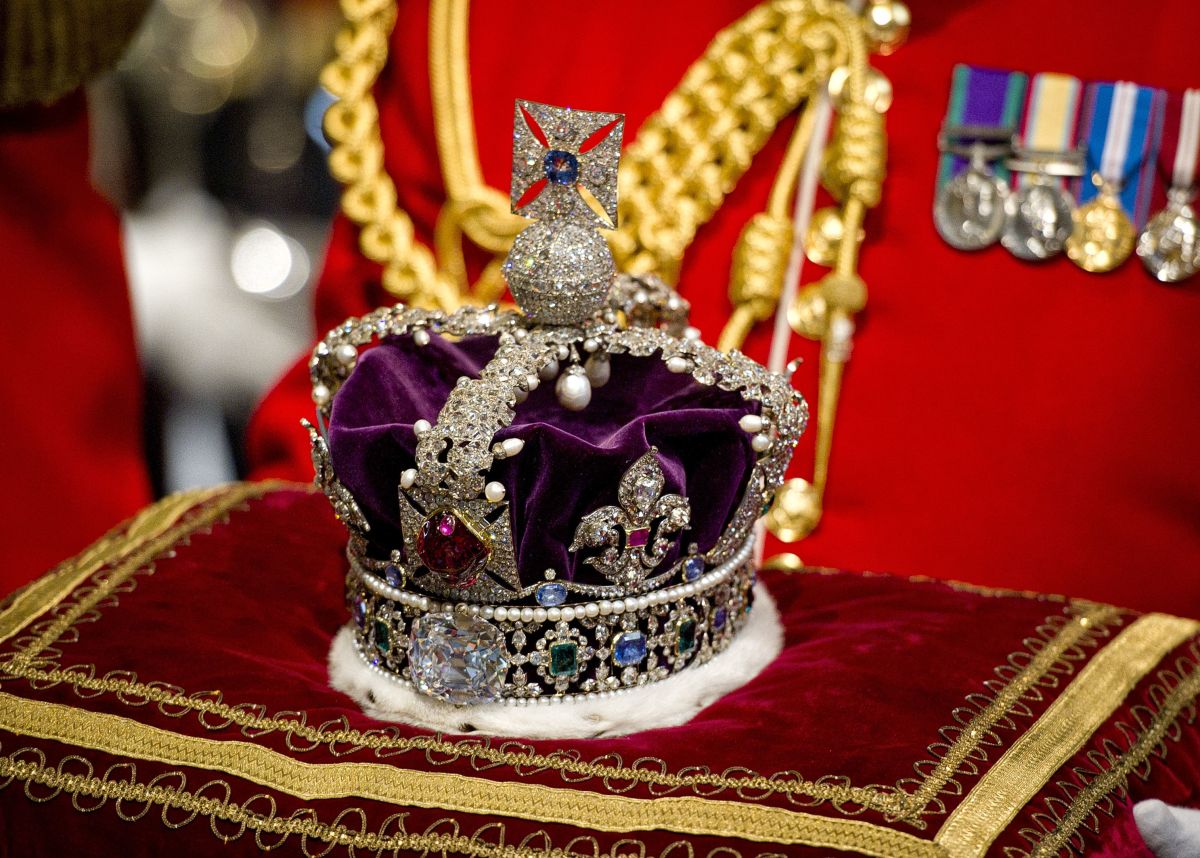 “This ruby is a spinel!” The recognition of the spinel as a mineral began with this exclamation. Before that, extremely rare scarlet specimens were considered rubies. It is also very unusual to find bright pink shades of this gem: most vary between cold carmine to warm golden red. Because of this gemmological inaccuracy, many rubies that have been made famous throughout history are in fact spinels. One of the most renowned examples is the 'Black Prince's Ruby' spinel, which is the centrepiece of the English Imperial State crown - made from silver in 1838 for the coronation of the young Queen Victoria. “For me, radiant red spinels are better than rubies. These breath-taking rarities have a particularly clear spark,” marvels Constantin Wild. 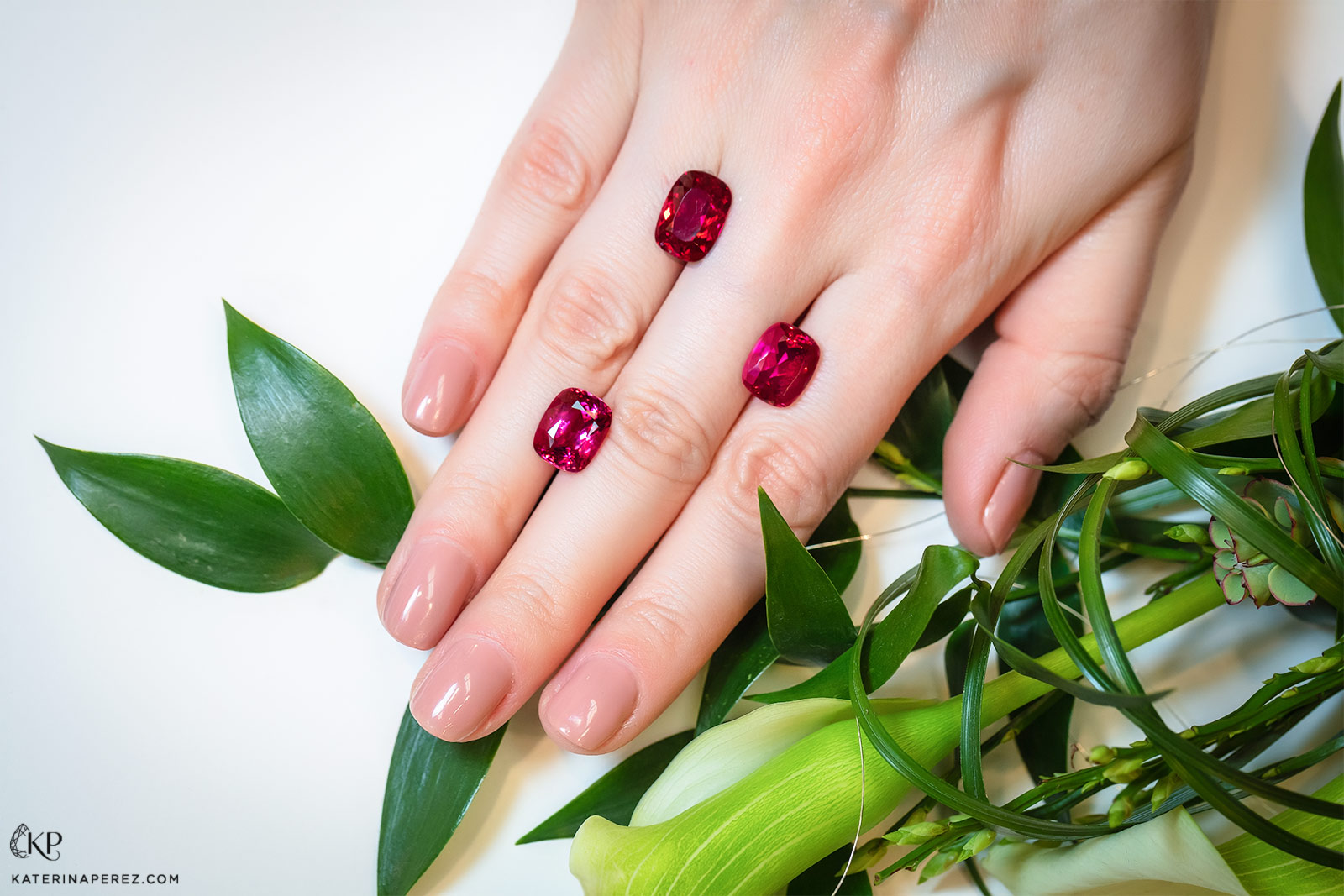 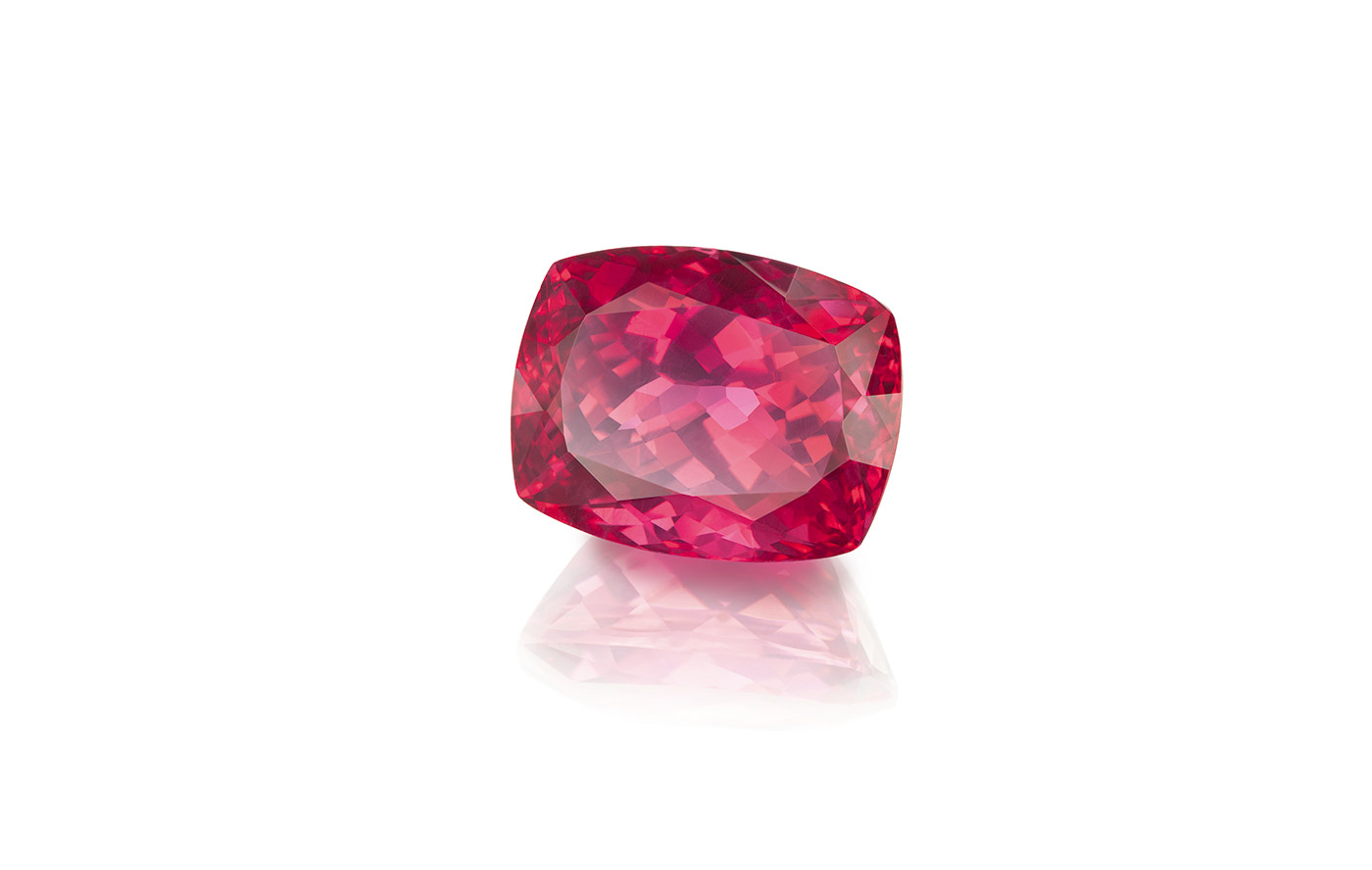 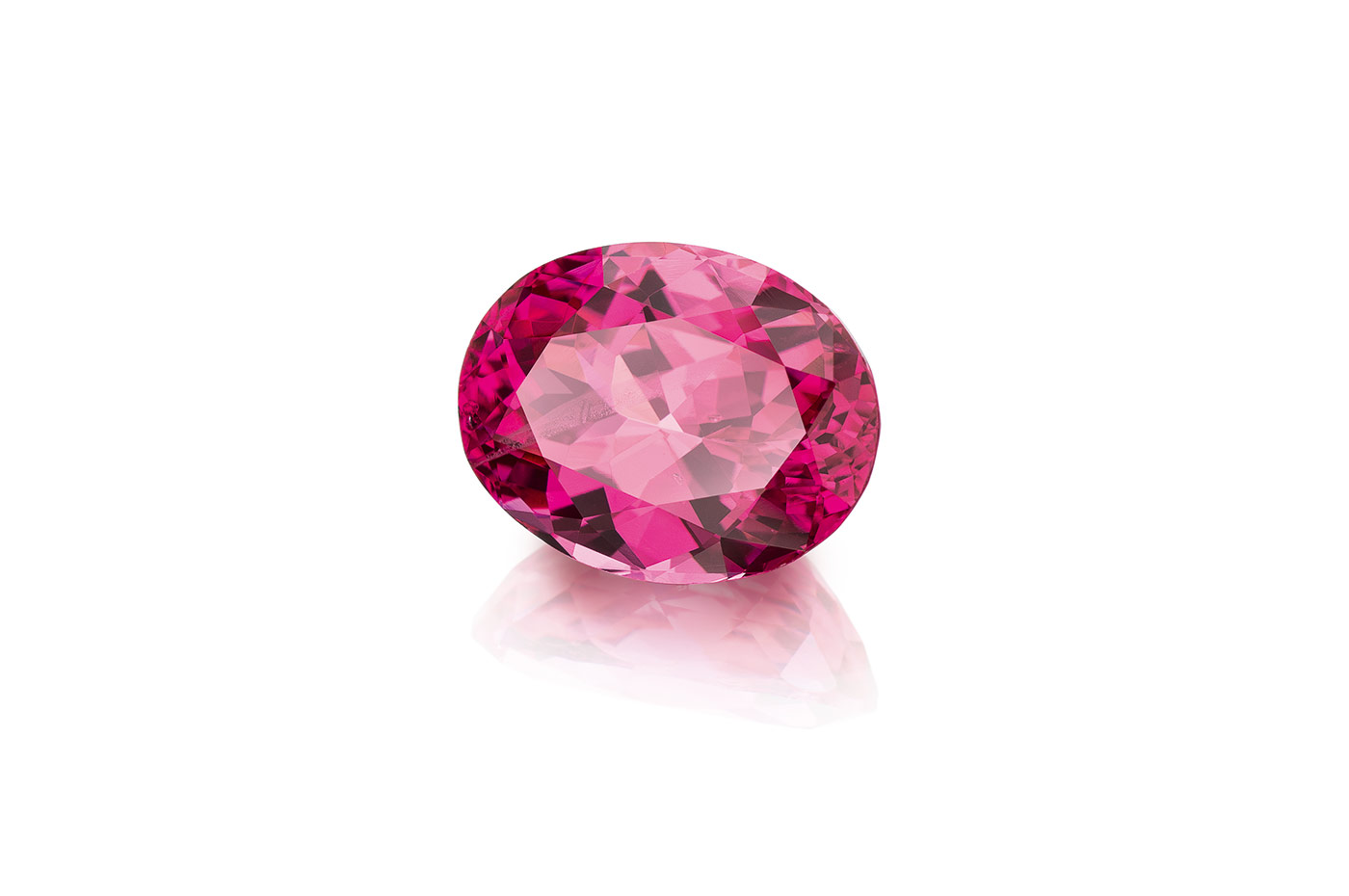 Another stone which has gained popularity thanks to the royal family of Great Britain is aquamarine, which reflects the entire colour range of the sea. One of the most amazing specimens glows on the ring finger of Meghan, Duchess of Sussex (nee Markle); this emerald cut aquamarine is framed with small diamonds and set in yellow gold. Aquamarine is said to be a talisman for a successful marriage – making it an attractive gift for lovers. 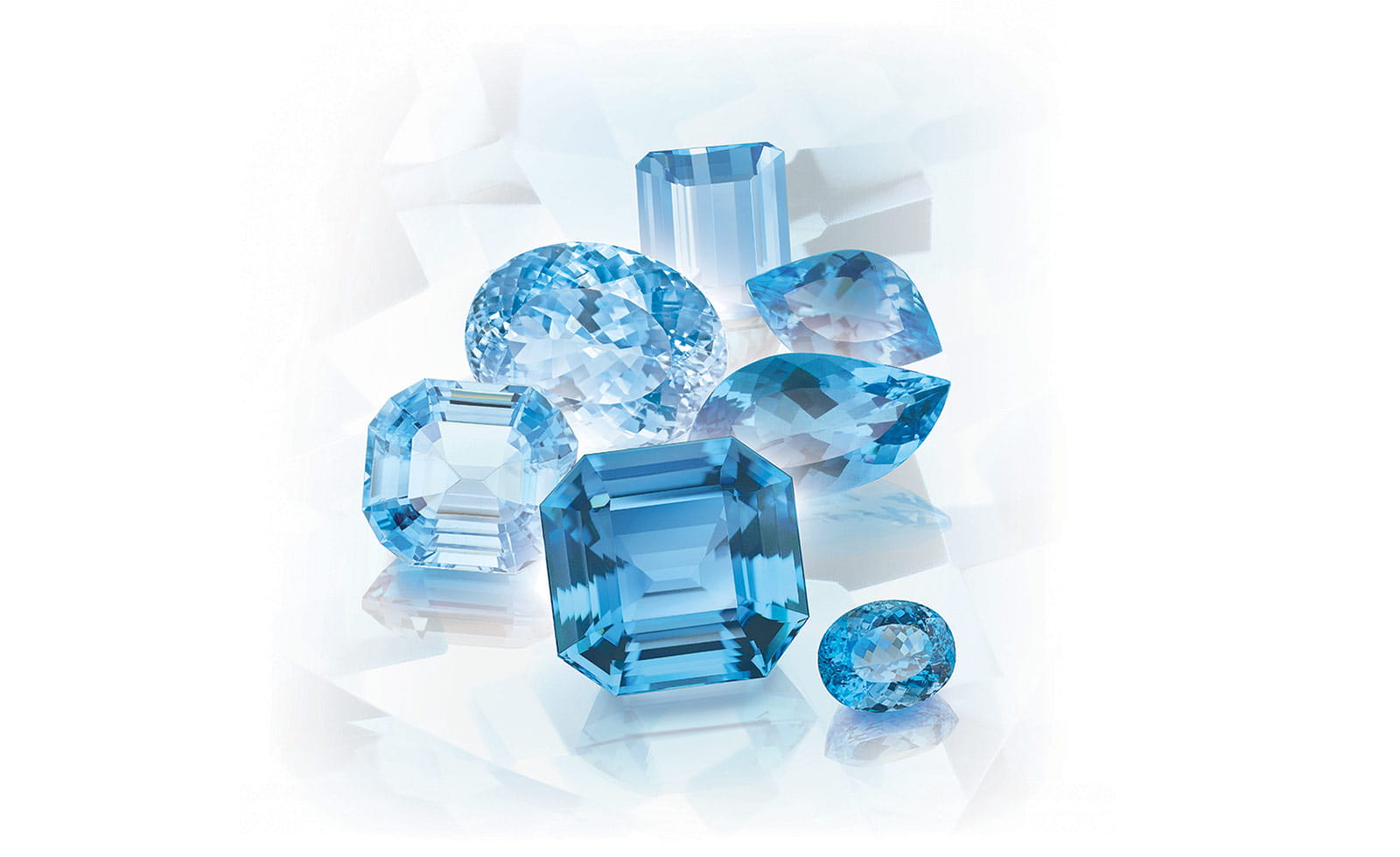 Topaz is an extremely beautiful – and increasingly rare – mineral, which was discovered at least 2,000 years ago. It is mainly found in blue, brown and green tones; and pinker hues have always been considered especially desirable and valuable. A particularly magnificent specimen of intensely pink oval cut topaz weighing 18 carats belonged to Marie-Antoinette in the 1700s, then later was acquired by Constantin Wild’s father as a gift for his mother. The famed Imperial topaz is an orange-yellow shade stone from Brazil – named for its exclusivity and previous lack of availability to anyone except nobility. 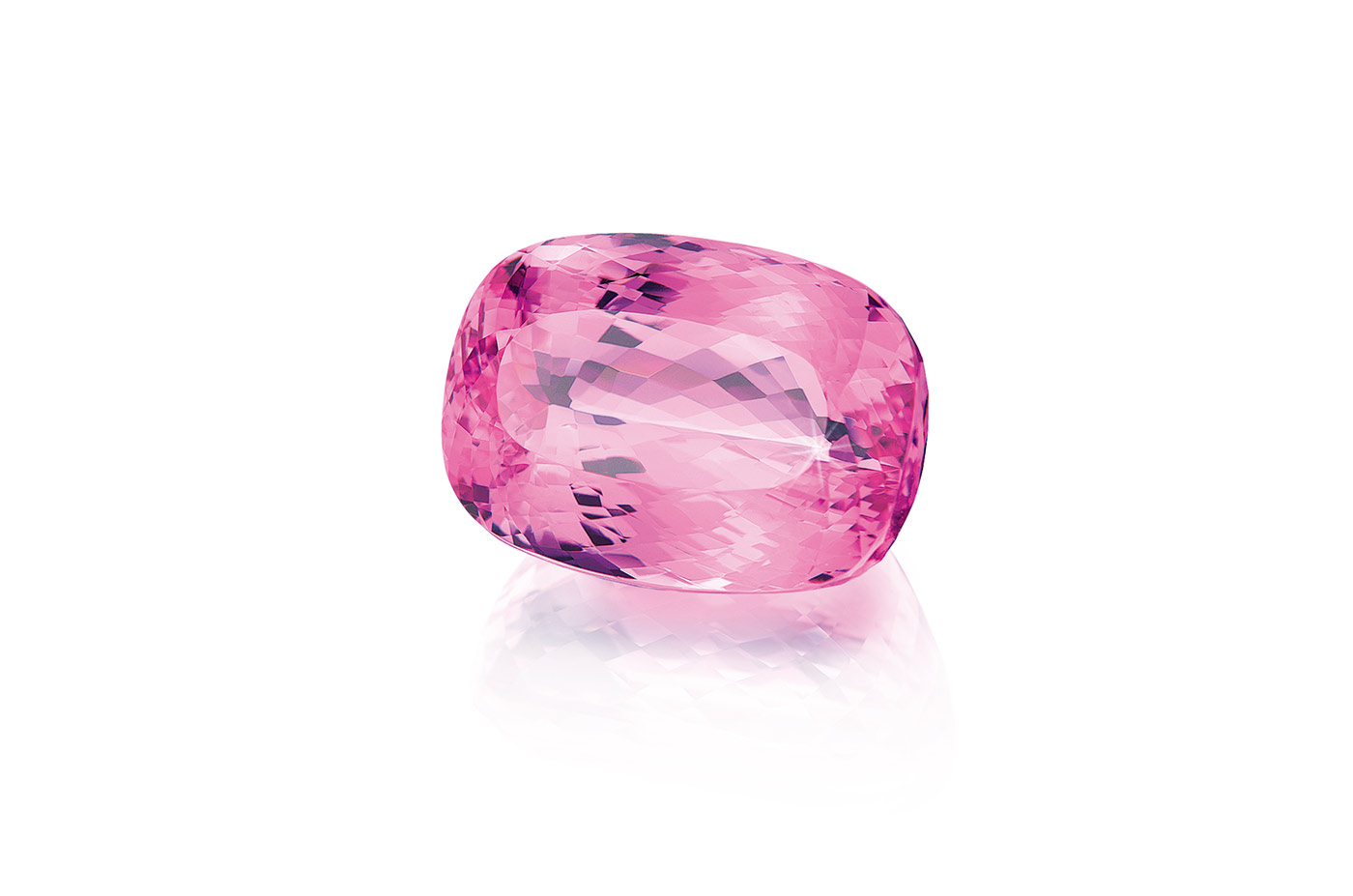 In the east, Empress Cixi was the most influential person in the Qing dynasty. The last Empress of China, she led the empire for nearly half a century. Cixi loved pink tourmaline so much that she bought almost the entire 90 tonnes of pink tourmaline stock which was extracted from the mines found in California in the late 19th century! 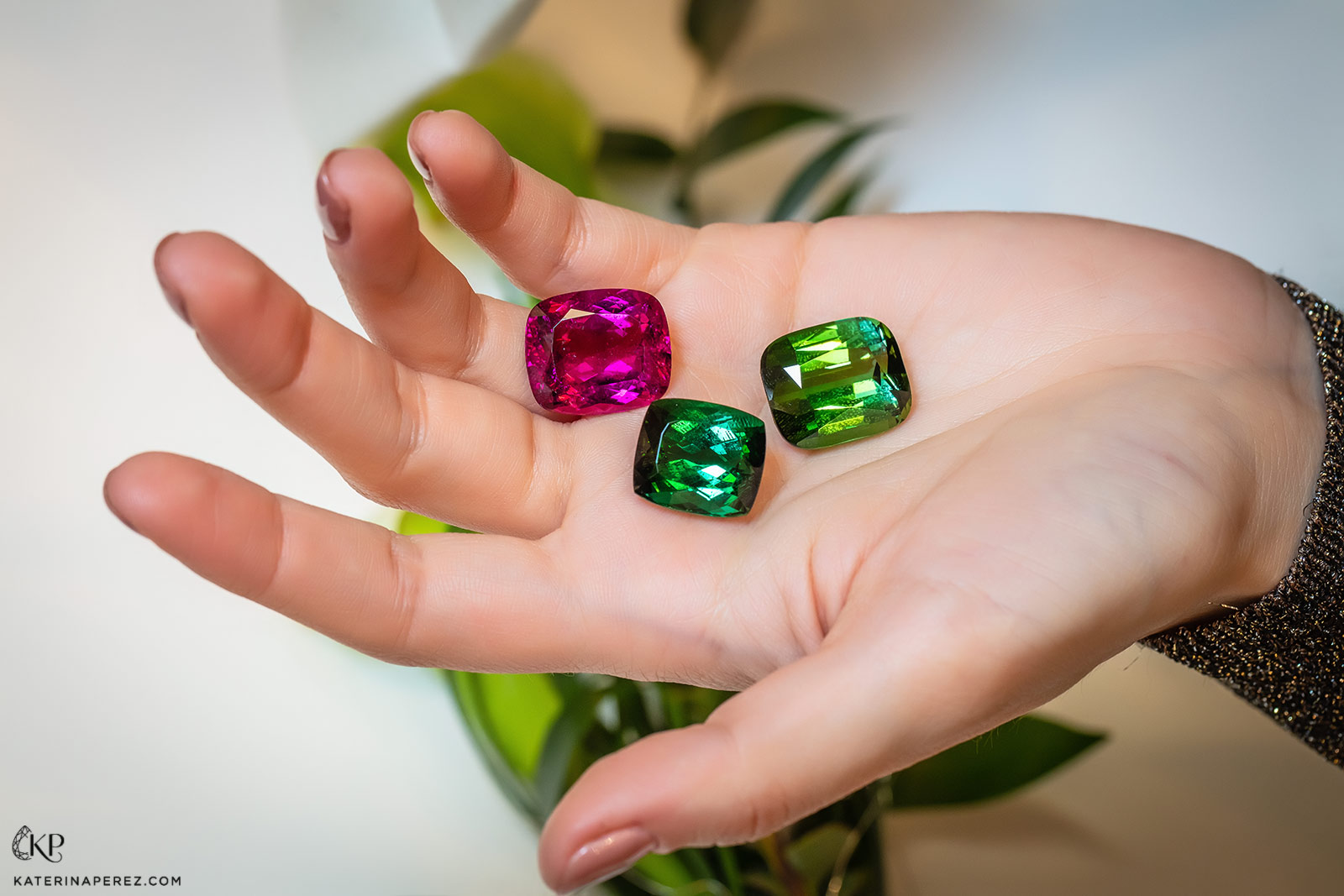 Tourmaline gets its romantic nickname, the “rainbow gem”, thanks to an ancient Egyptian legend: the stone, climbing up the rainbow from the bowels of the Earth, had to accept all the colours it encountered on its way. Indeed, the colour spectrum of tourmaline covers more than 50 shades. 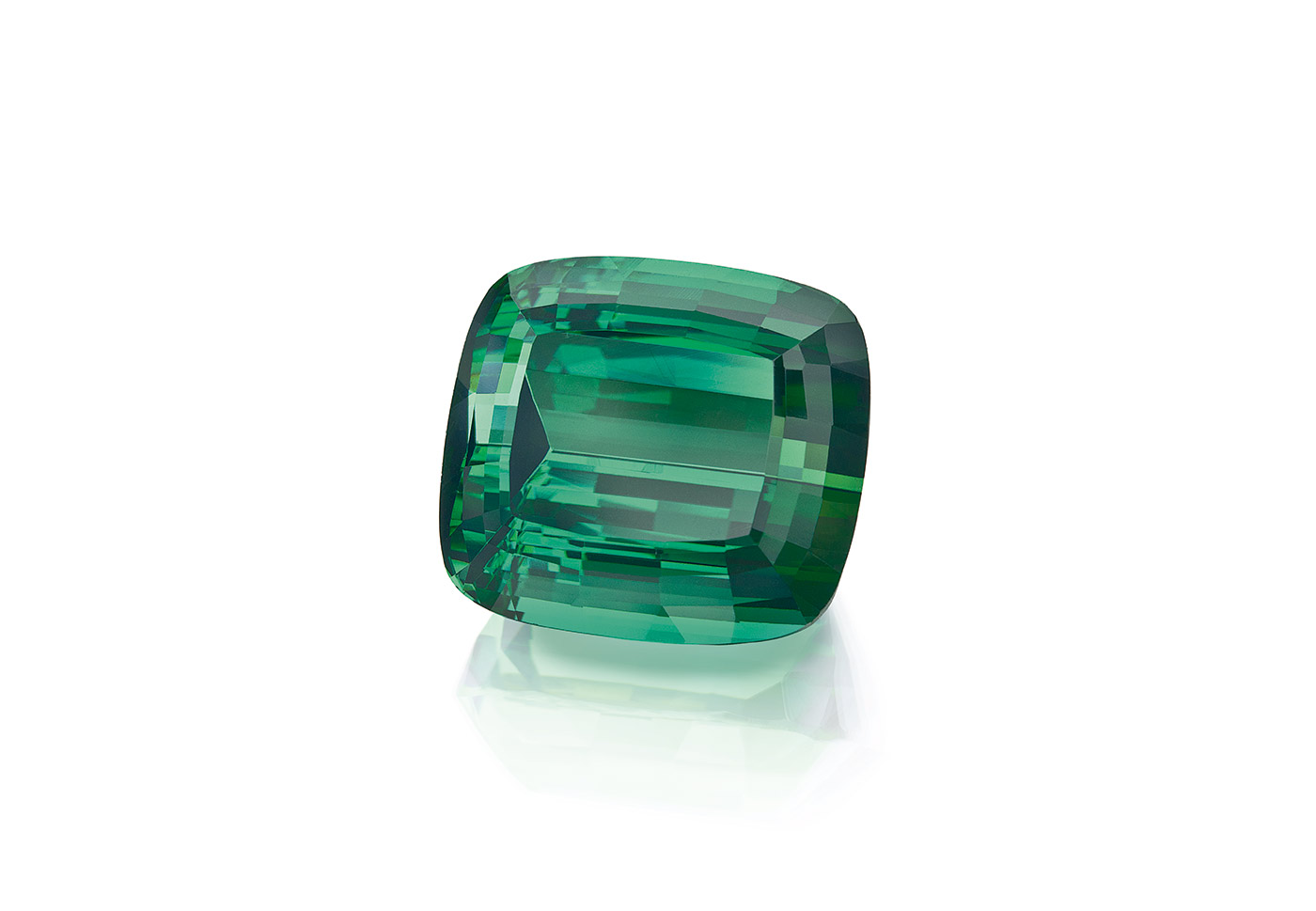 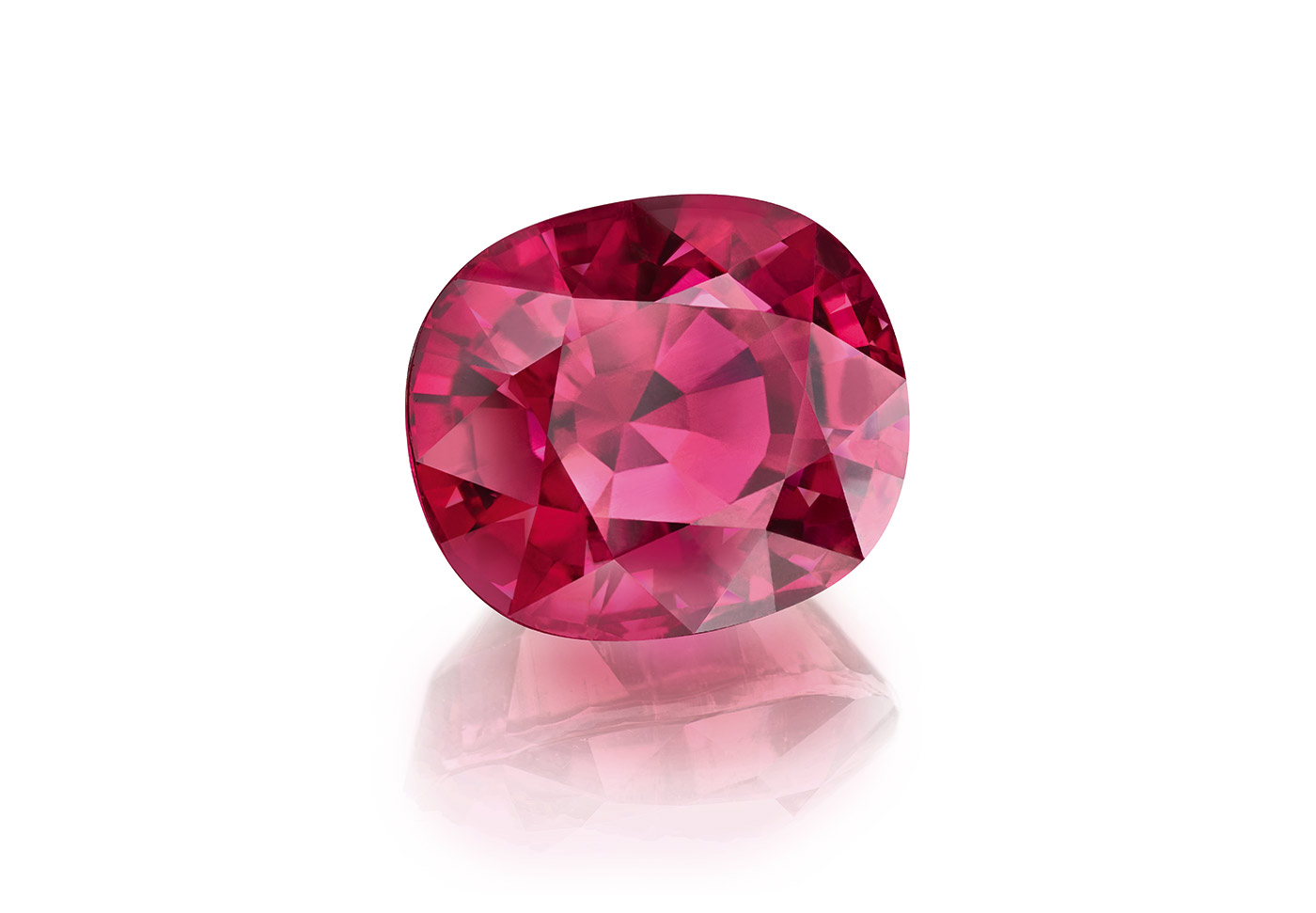 As you can see, the world of gems is very diverse, and Constantin Wild takes pleasure in revealing its secrets to connoisseurs of beauty. If you are keen to become acquainted with the subtleties of gemmology, then an industry expert like him will not only be able to introduce you to the best specimens of coloured stones; but also help you to understand their significance and value.

SPECIAL THANKS: CONSTANTIN WILD FOR SPONSORING THIS ARTICLE