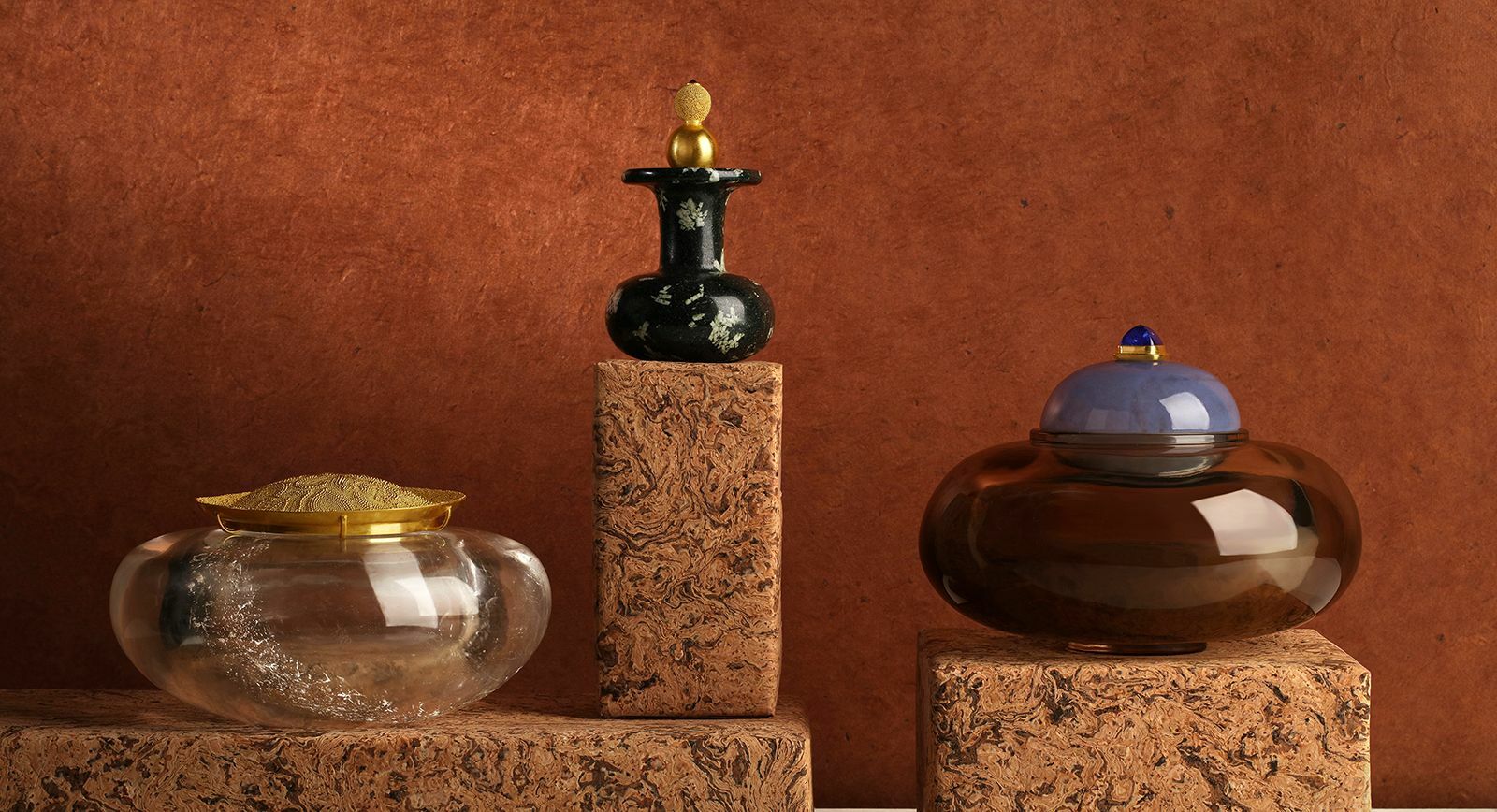 The archaeologist turned jewellery designer Loren Nicole is enlightening us once again through her intriguingly distinct jewellery creations. In her latest collection, Vessels Made Wearable, the California-based artist shares her knowledge of age-old civilizations by bringing to life ancient objects with her unique design perspective.

Designer Loren N. Teetell discovered her passion for jewellery making through her years of work in archaeology and anthropology. After pursuing grant-funded fieldwork in Peru and Mexico and working as a conservator in the anthropology department of the American Museum of Natural History, Loren decided to learn more about the materials she was working to preserve by taking courses in ancient metalsmithing. This led to her launching her first collection Nebu in 2016, a collection of Ancient Egyptian-inspired jewels featuring the symbols and iconography of their gods and goddesses. 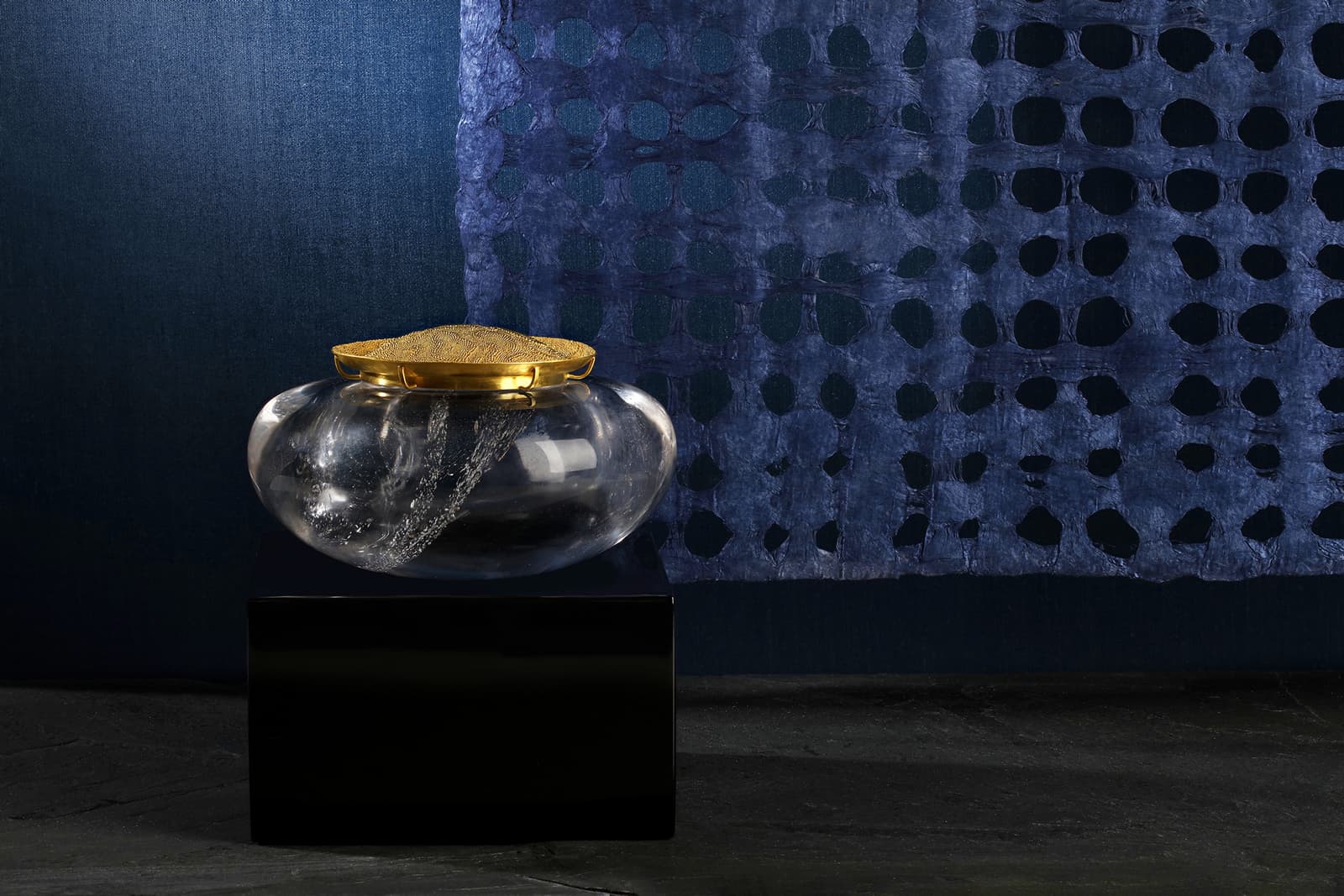 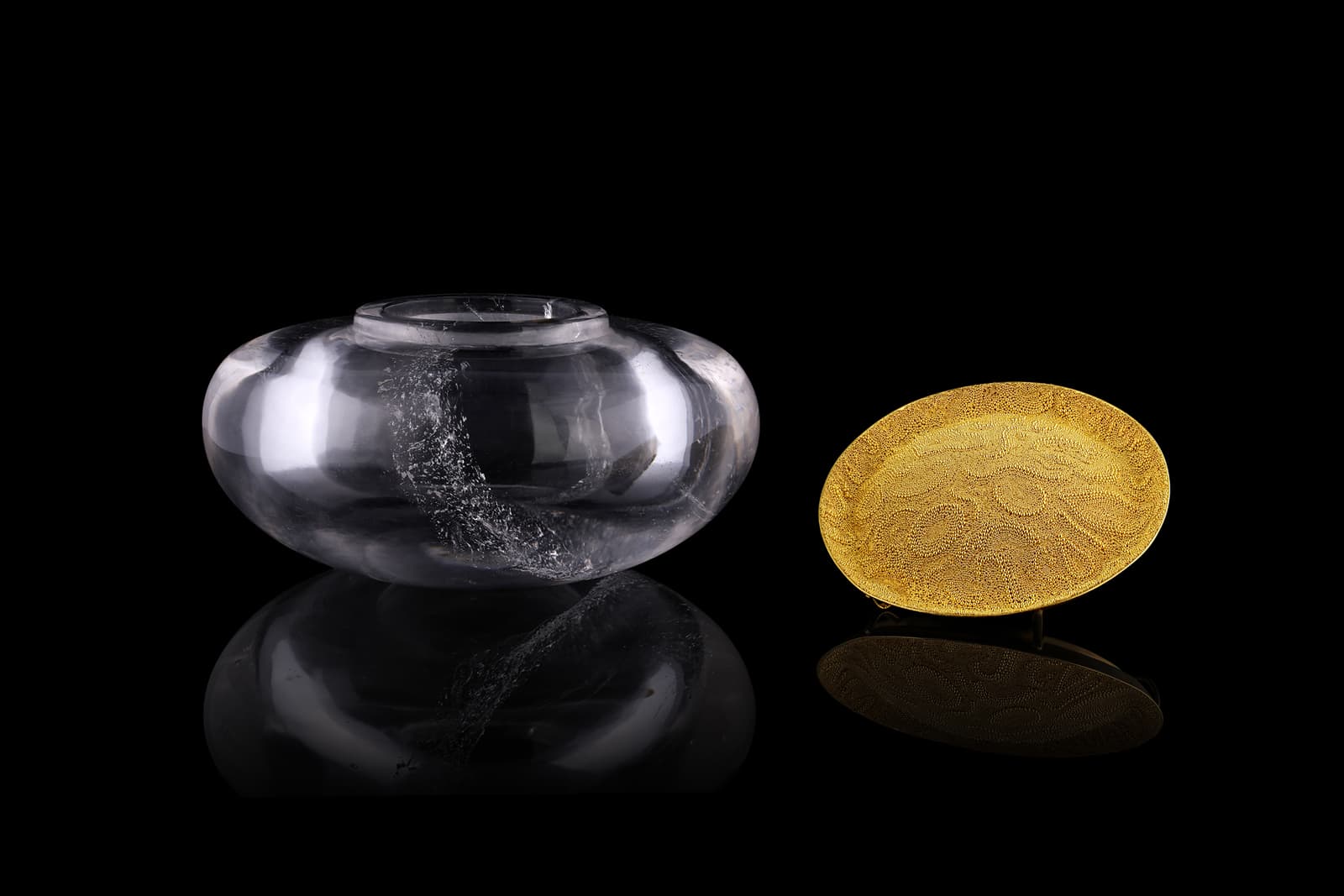 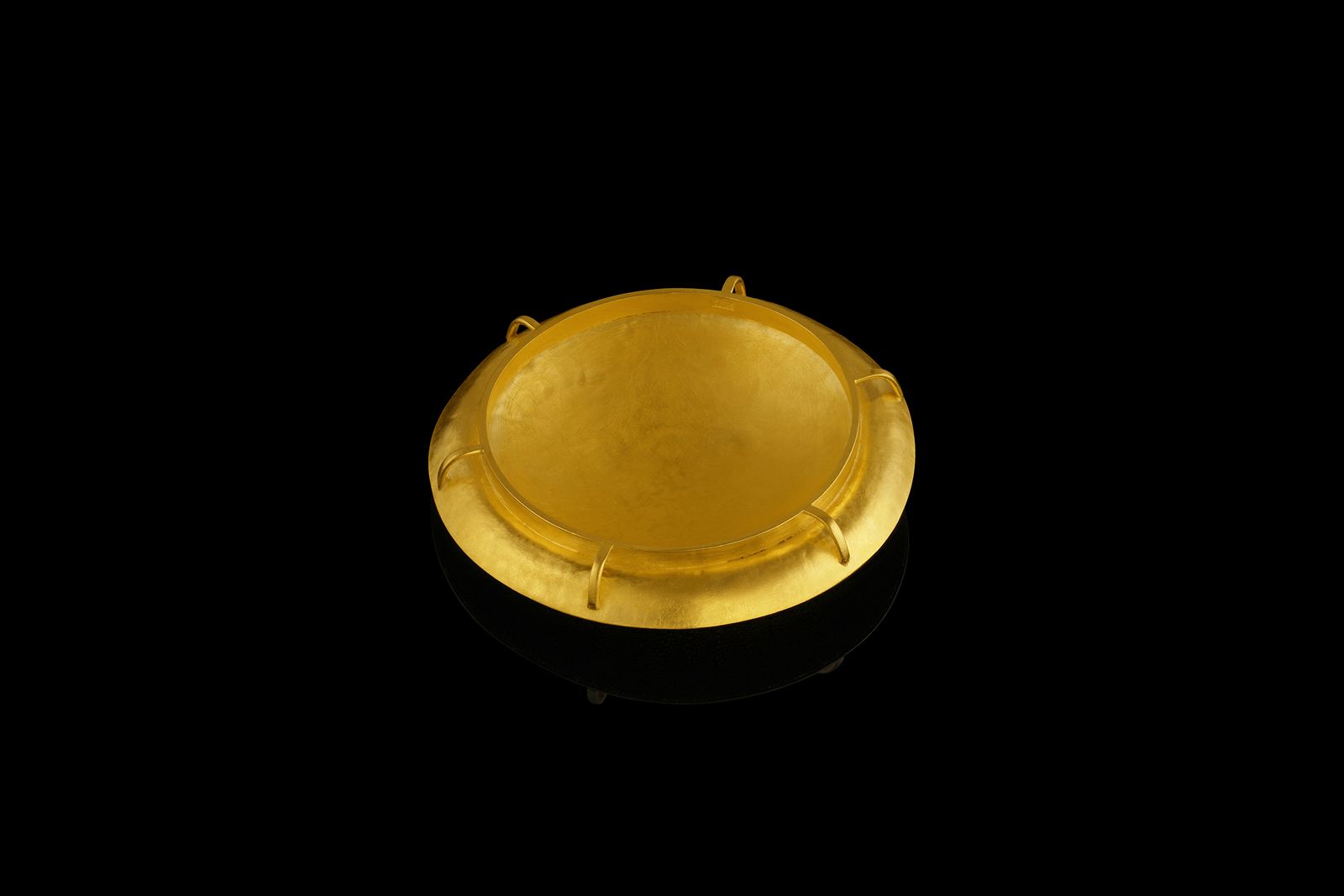 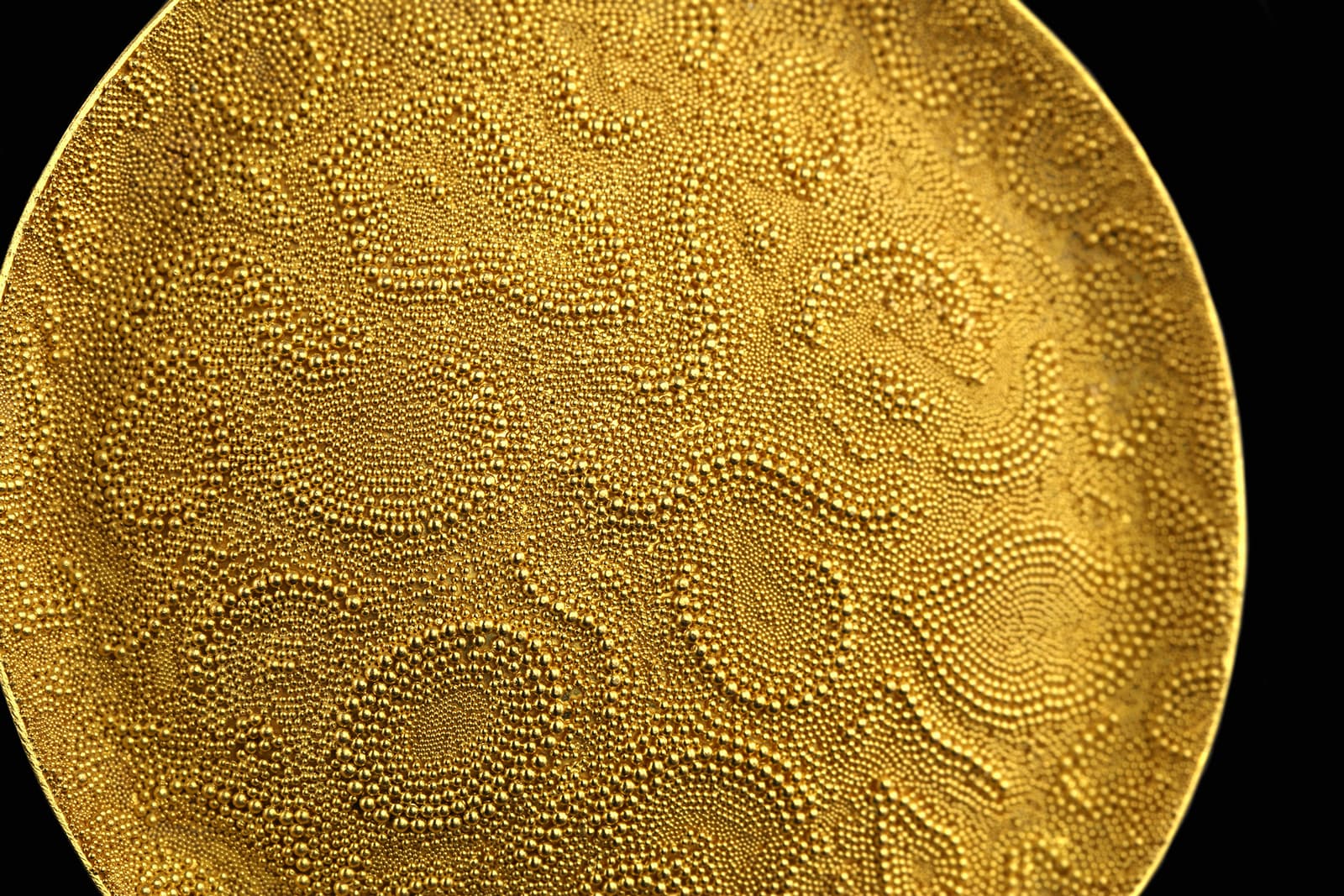 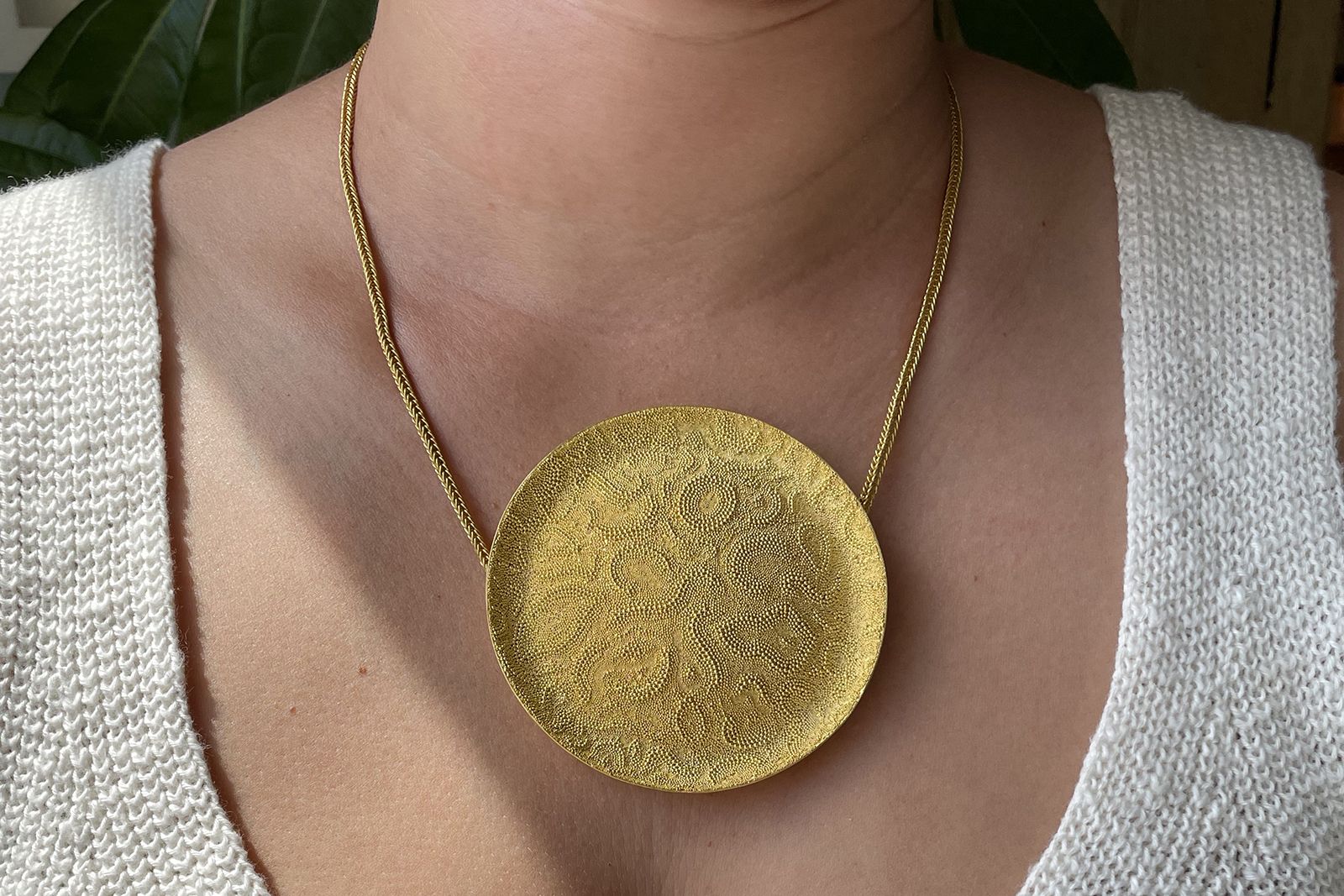 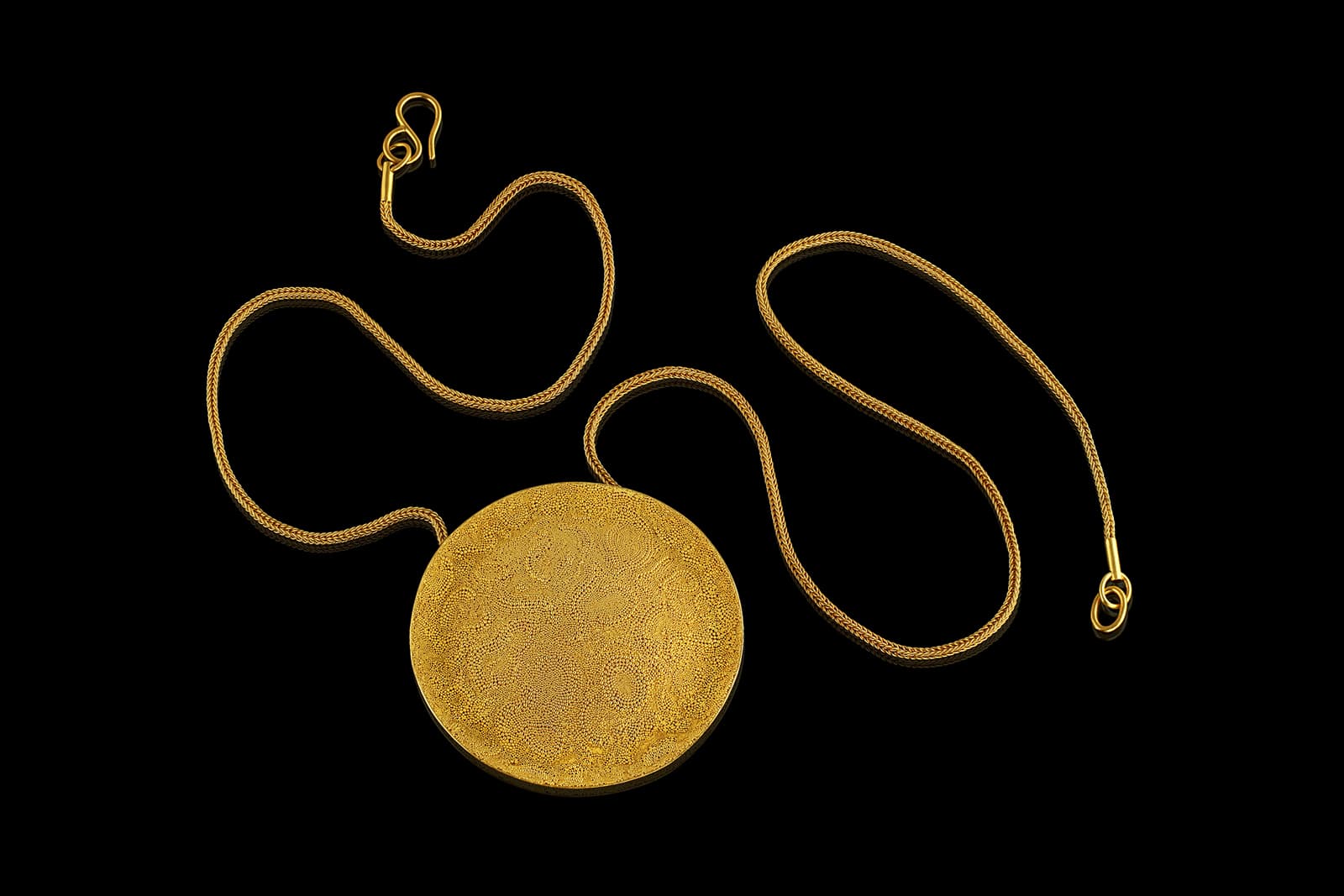 Fast forward six years and Teetell is once again educating us through her latest series of pieces, Vessels Made Wearable. Inspired by Egyptian Coptic vessels and cosmetic jars, the designer uses modern-day textures, colours and transparencies to bring a contemporary look to these ancient objects. In Teetell’s own words: “I see myself as a custodian for ancient jewellery-making techniques. While innovation is important, it is equally important to preserve the knowledge we already have so it will not be lost to time.” 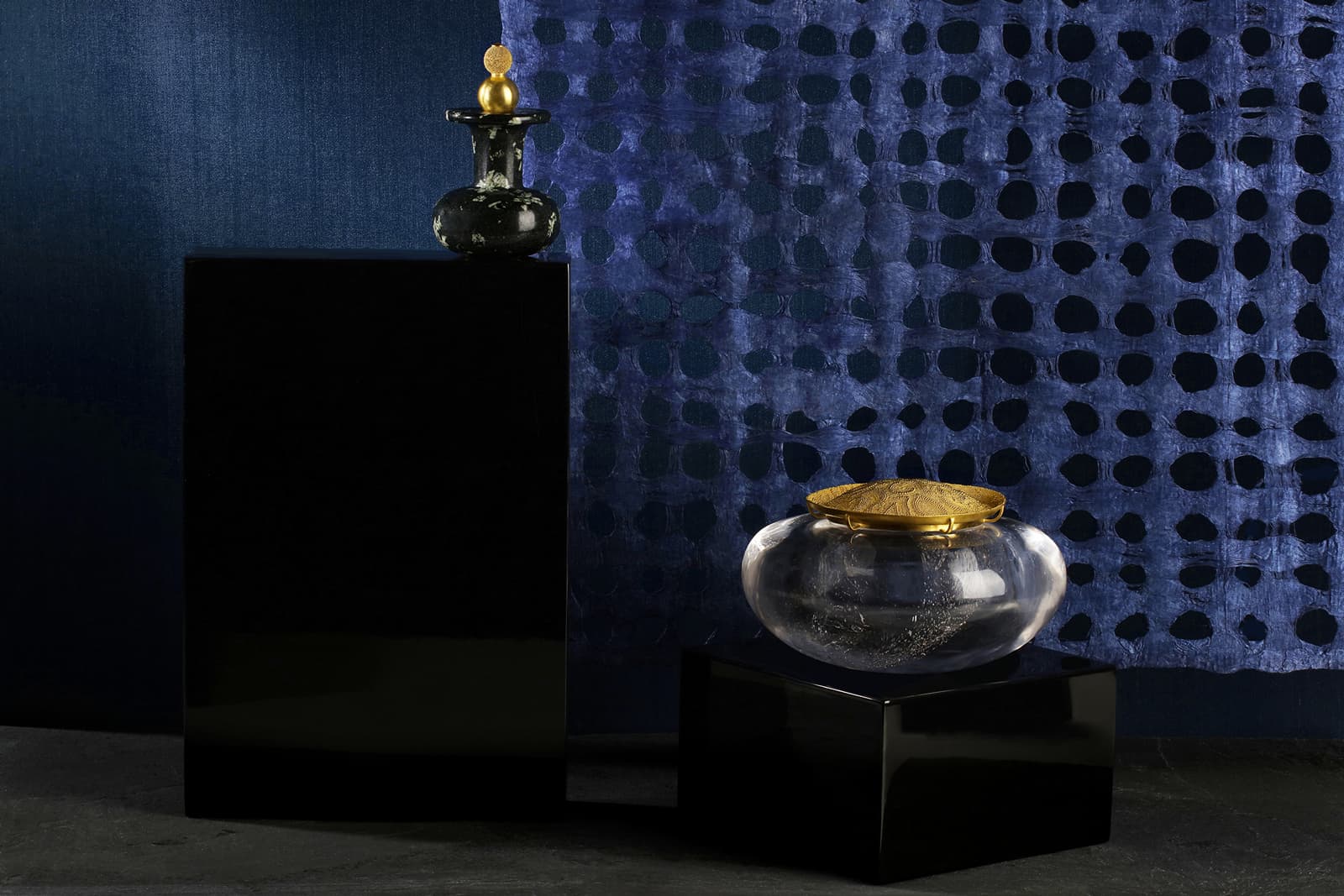 The source of inspiration behind these three new pieces is a set of cosmetic jars on display at the Metropolitan Museum of Art in New York City. These objects were discovered as the grave goods of three wives of Thutmose III, the nephew of Hatshepsut, who was the fifth pharaoh of the Eighteenth Dynasty of Egypt. These gold foil-detailed jars are inscribed with the words "the Good God, Menkheperre, given life”. 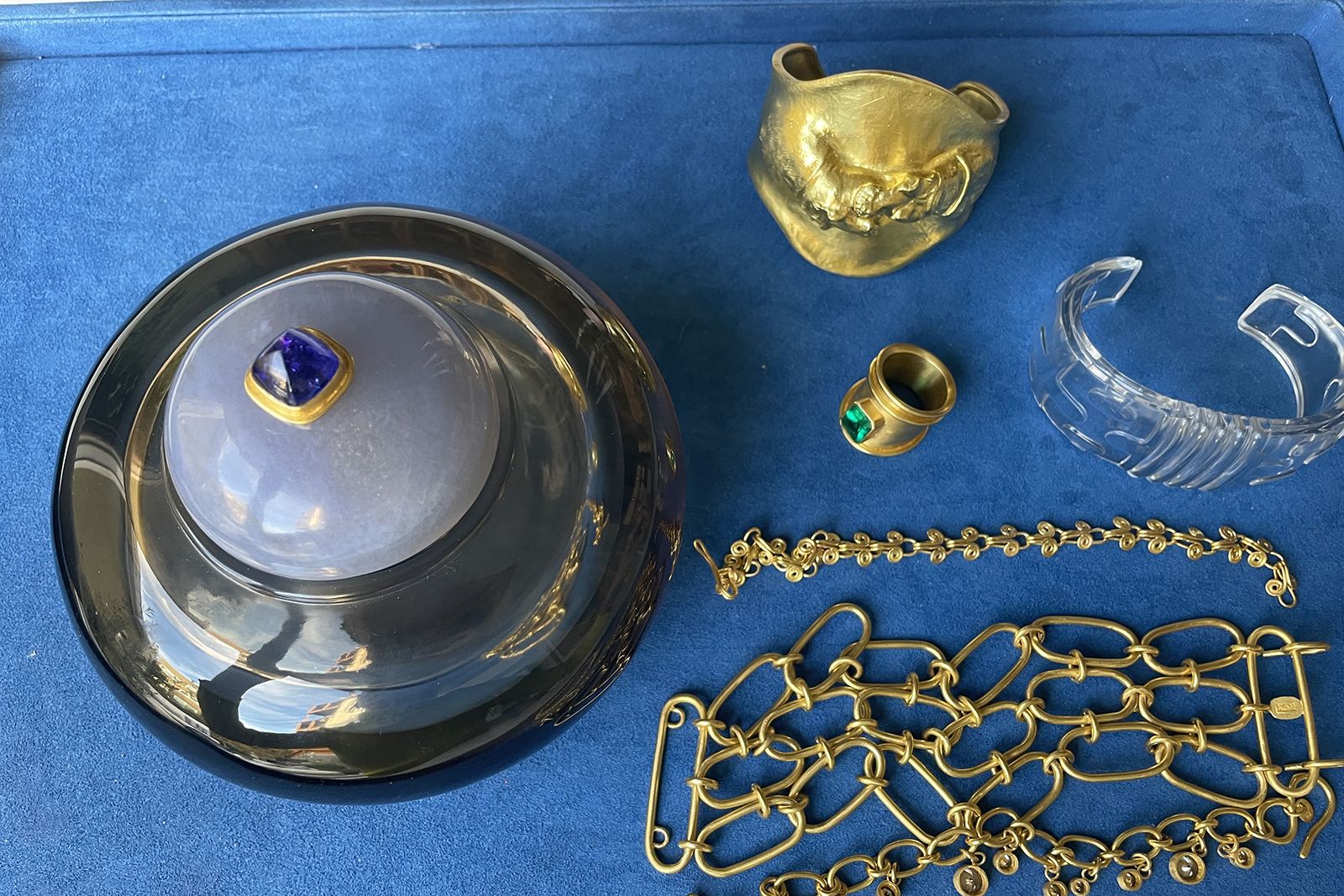 Teetell’s three objet-d’art are hand-made from rock crystal, precious gemstones and 22k gold. What makes these works special is their transformability. Two of the three jars can be taken apart and worn as one-of-a-kind pieces of jewellery. The first rock crystal vessel with a gold granulated lid can be detached and worn as a pendant. The second transformable object is the gold stopper from the Porphyry flask, which can be removed and worn as a necklace. 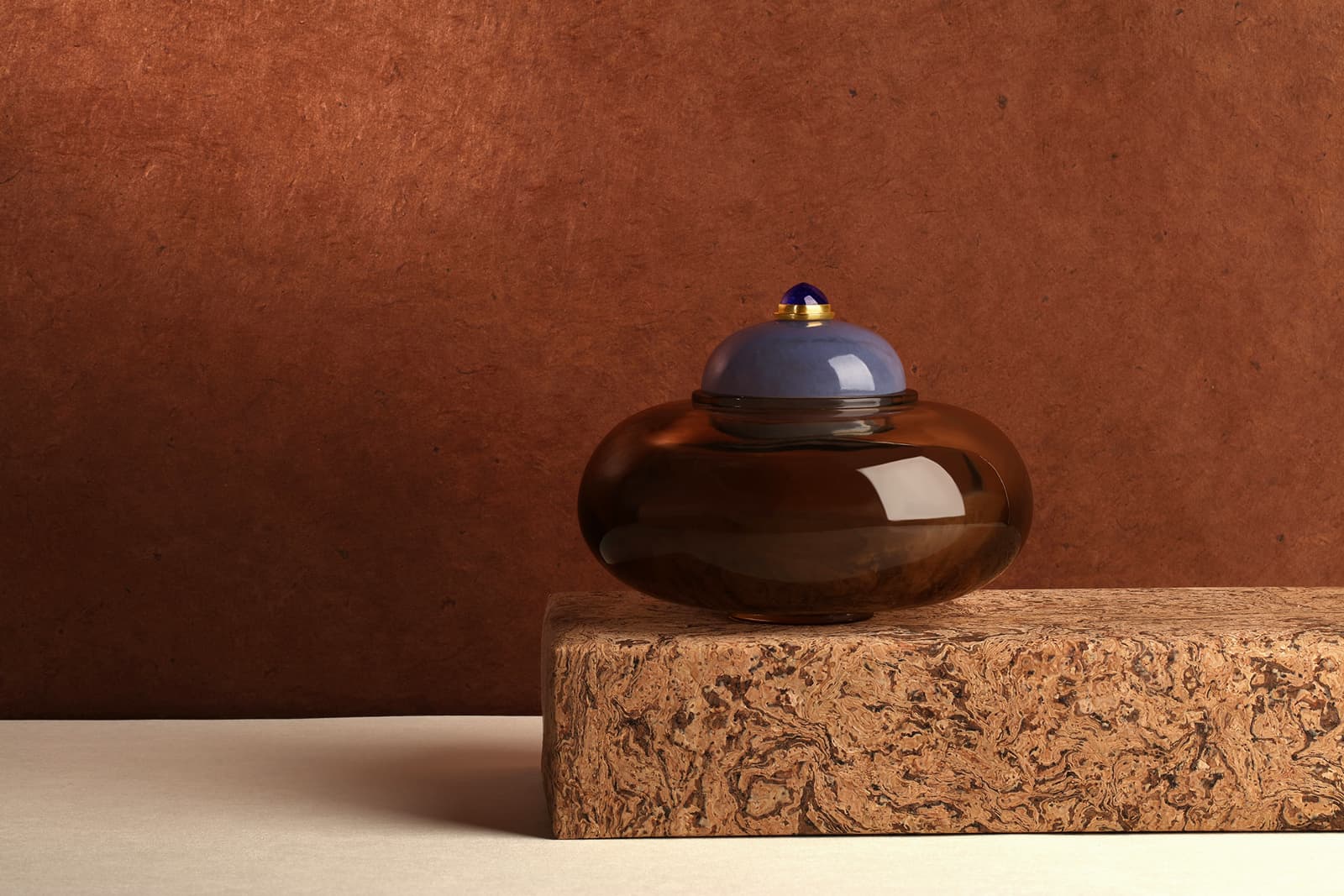 Through these works, Teetell explores the idea of beauty in a functional object from a truly unique perspective. She creates pieces inspired by the jewellery of antiquity with a modern twist while also using the same technologies and techniques that would have been available at the time. 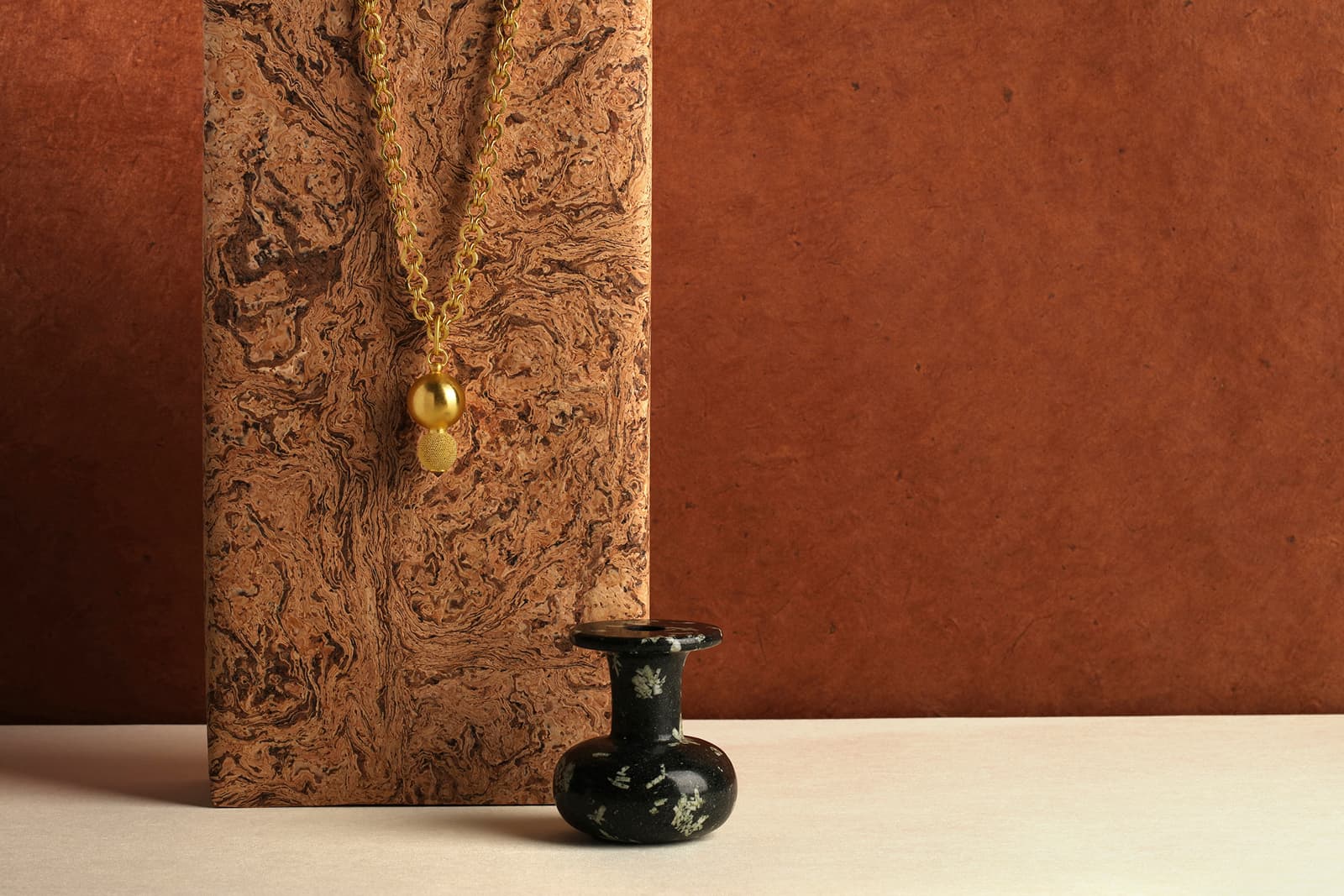 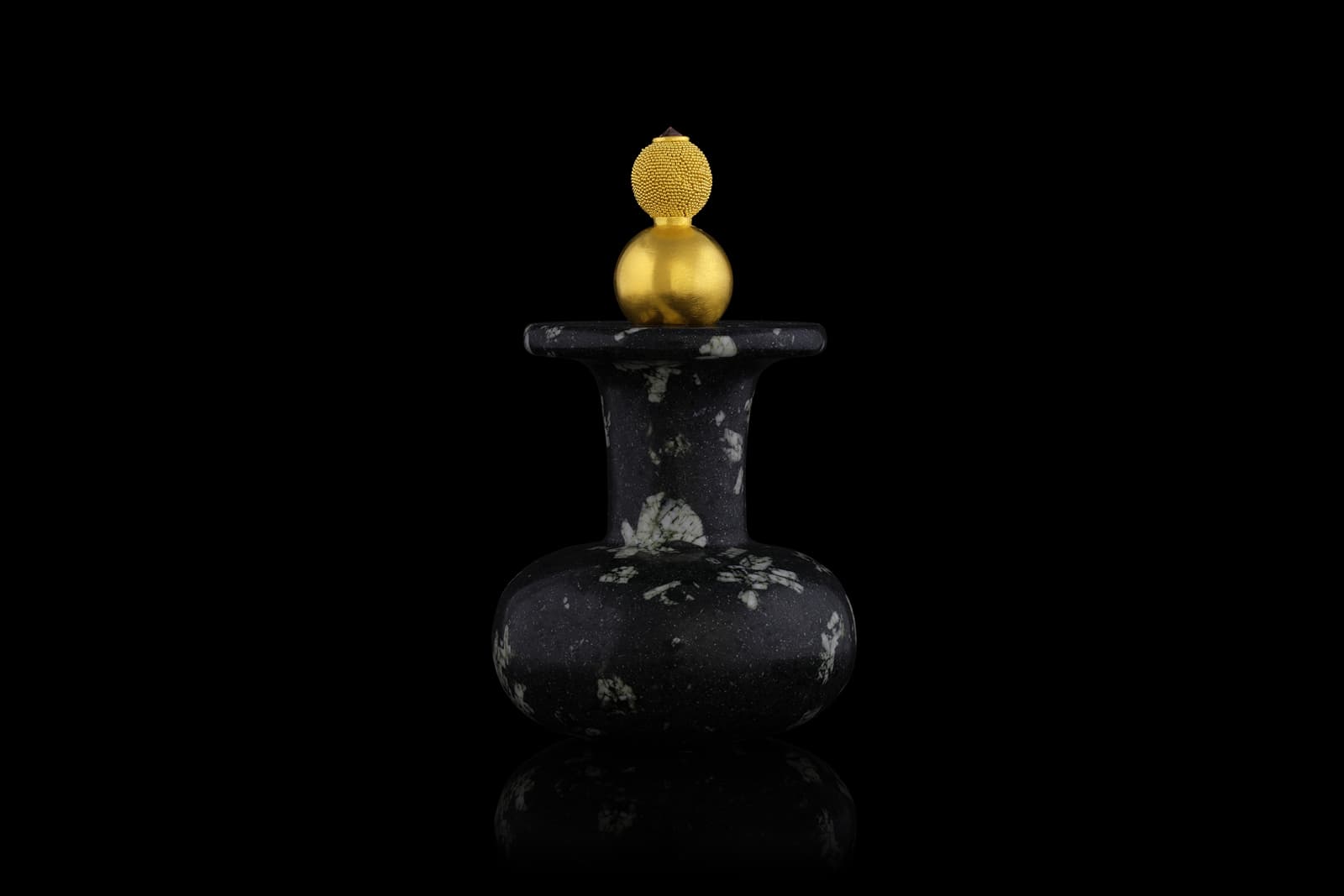 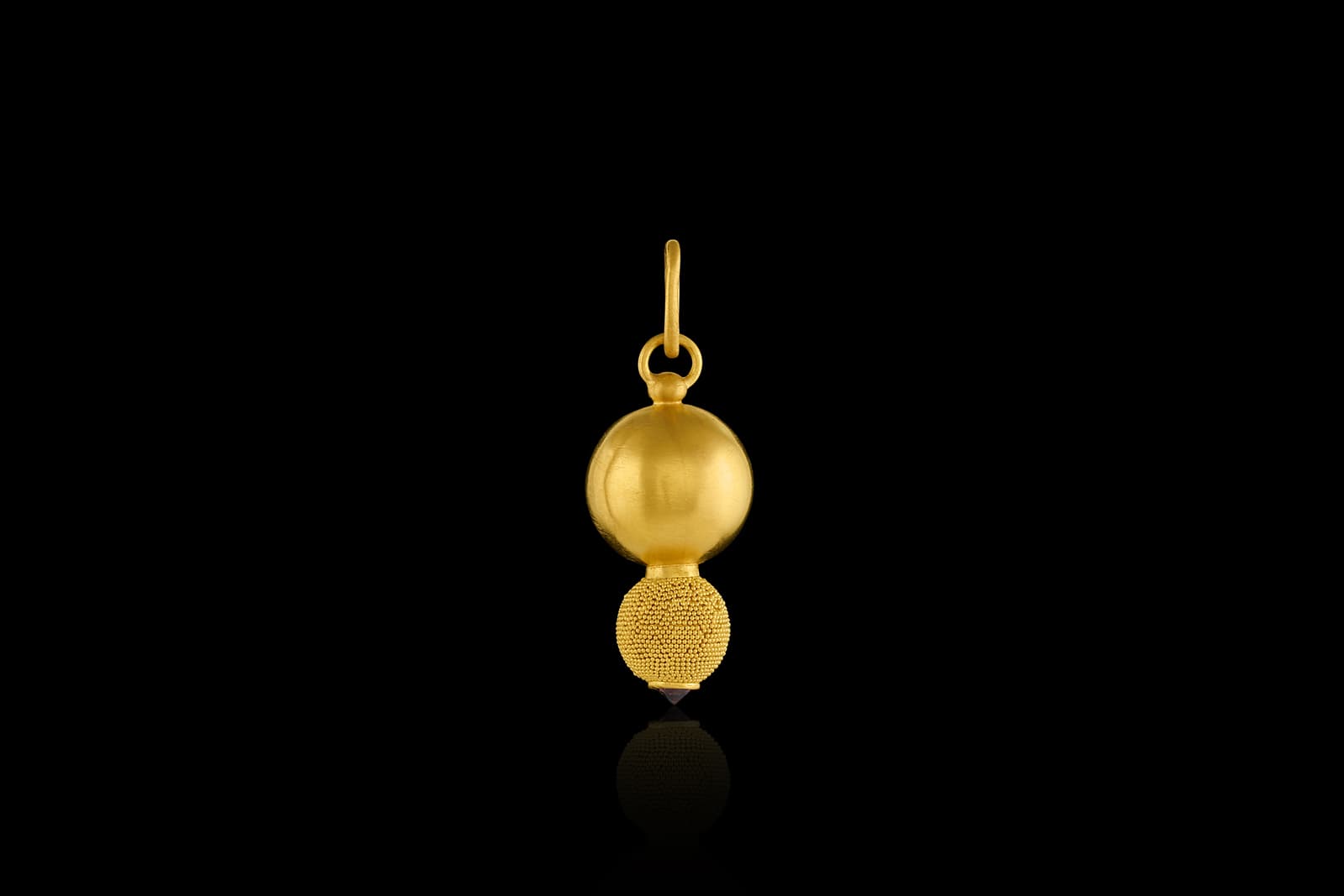 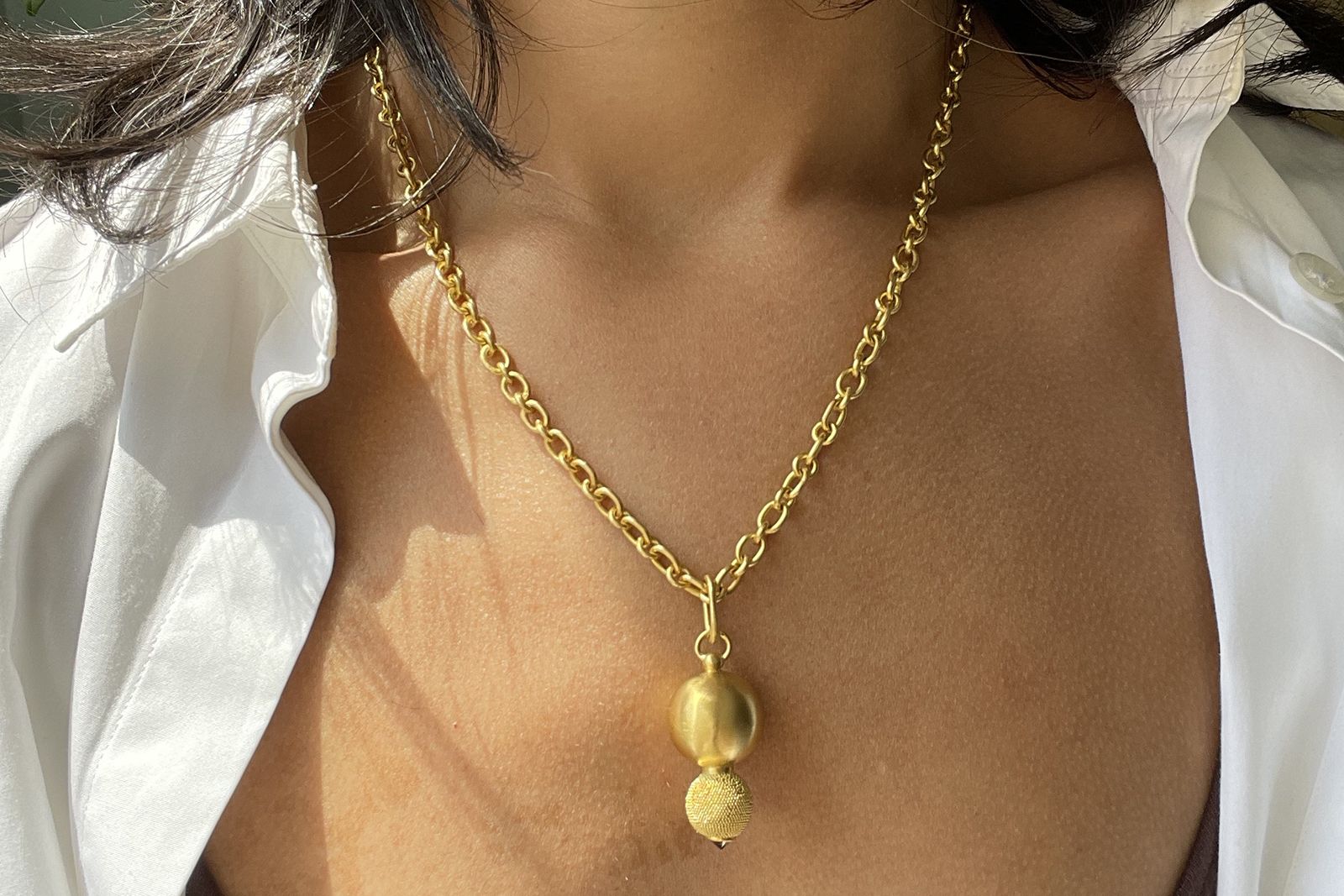 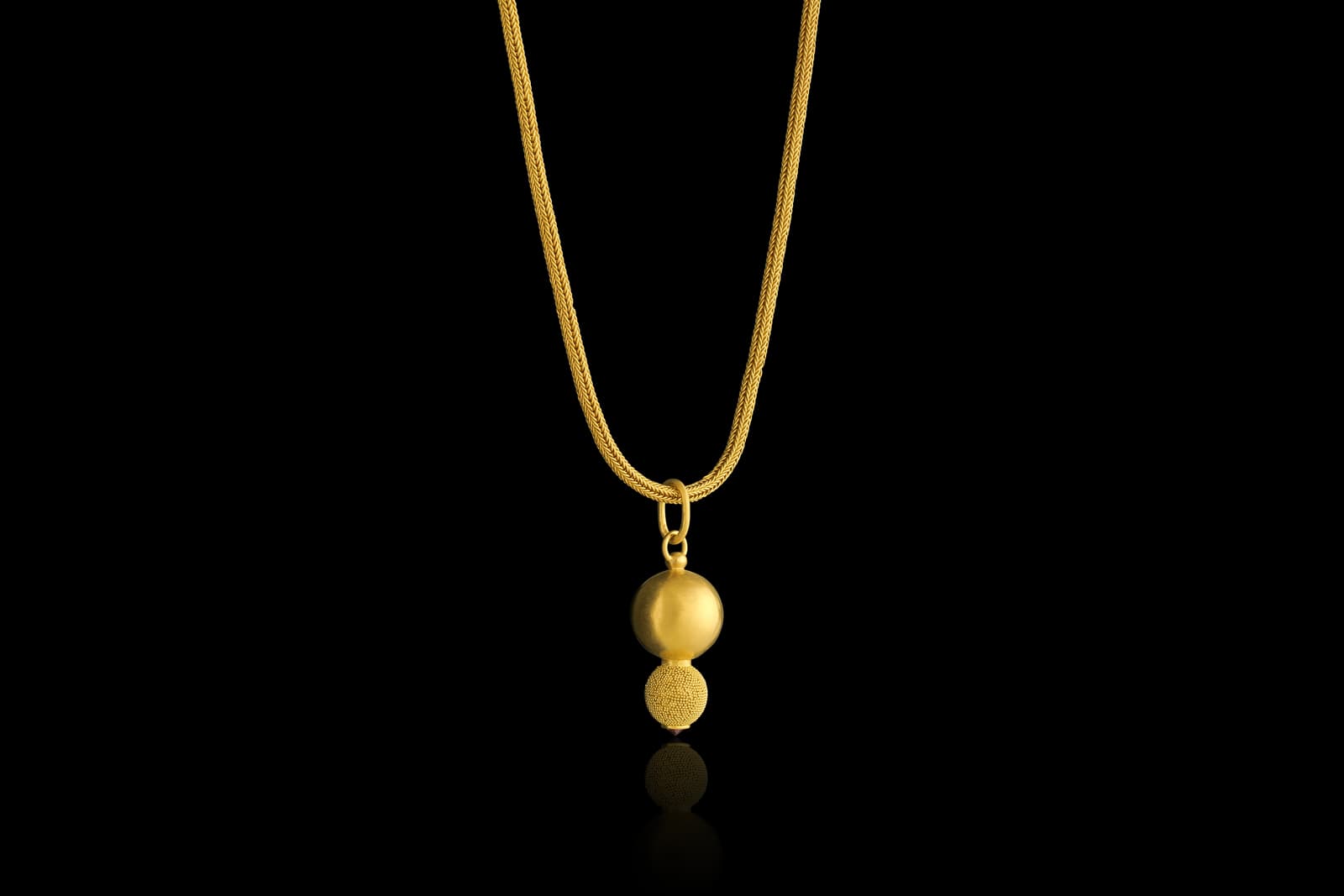 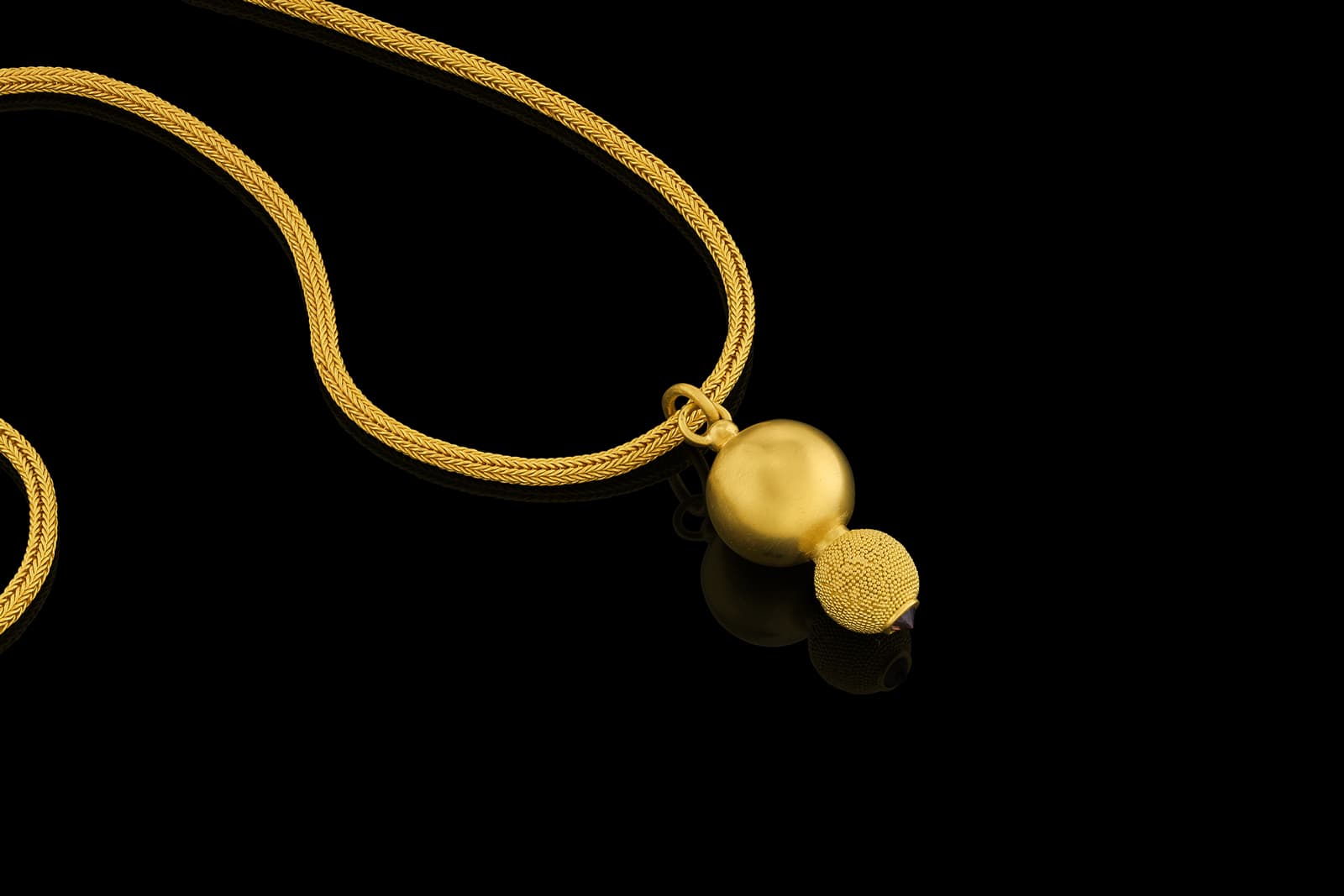 If you want to experience the mystical world of Loren Nicole's jewels, she will be hosting her first ever trunk show at Bergdorf Goodman in New York City next month, from November 16-27.