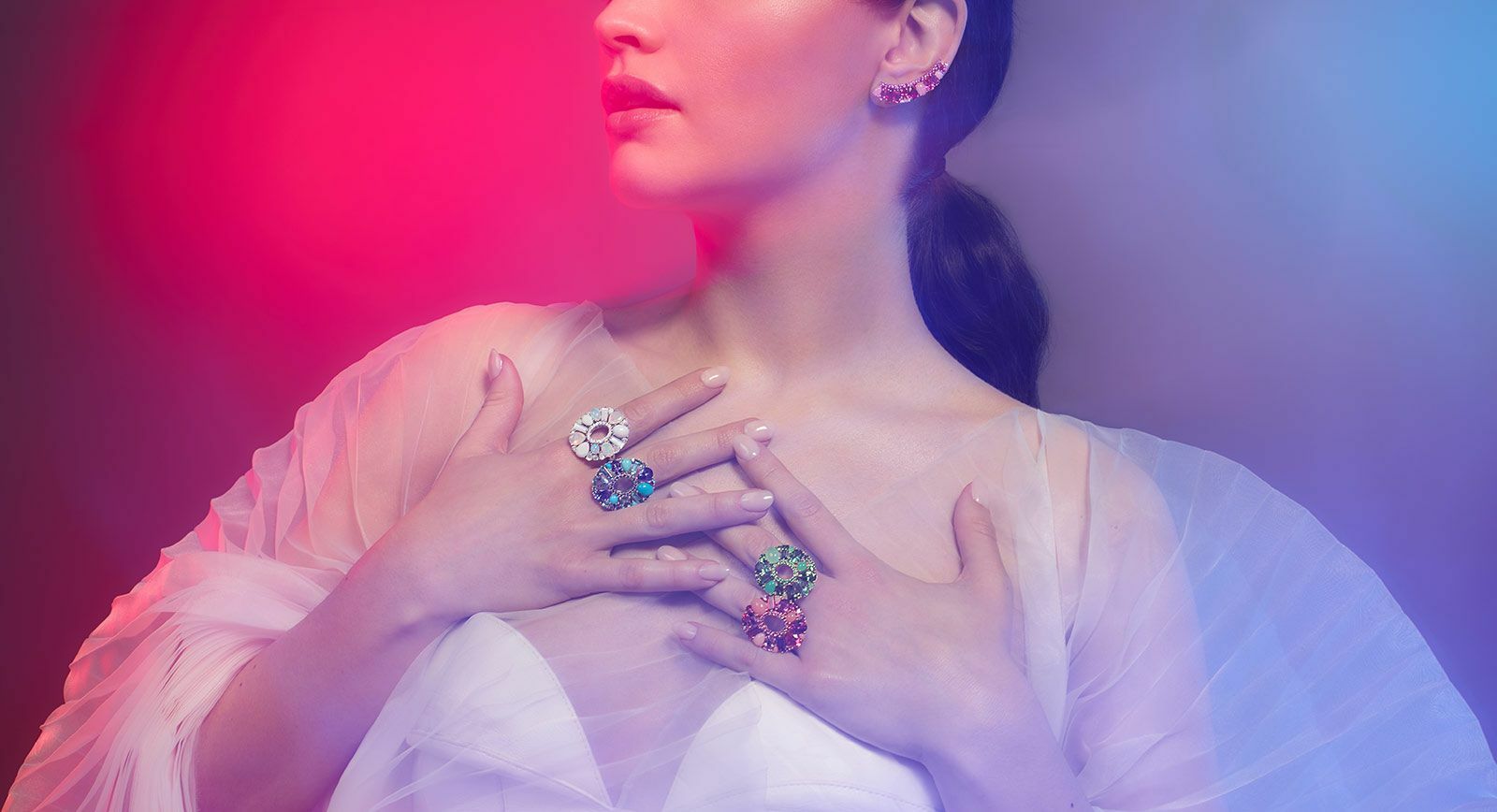 Ready to Blaze: Garrard’s Ode to a Trailblazing Icon

The Blaze collection celebrates many firsts for Garrard. Famed for its connection with British royalty, the brand has harnessed the energy of its history with the Crown and unleashed it in unexpected ways, turning the most iconic designs on their heads. It is also worth noting that the brand has introduced a brand ambassador for the first time since its founding in 1735… this is trailblazing in its own right! 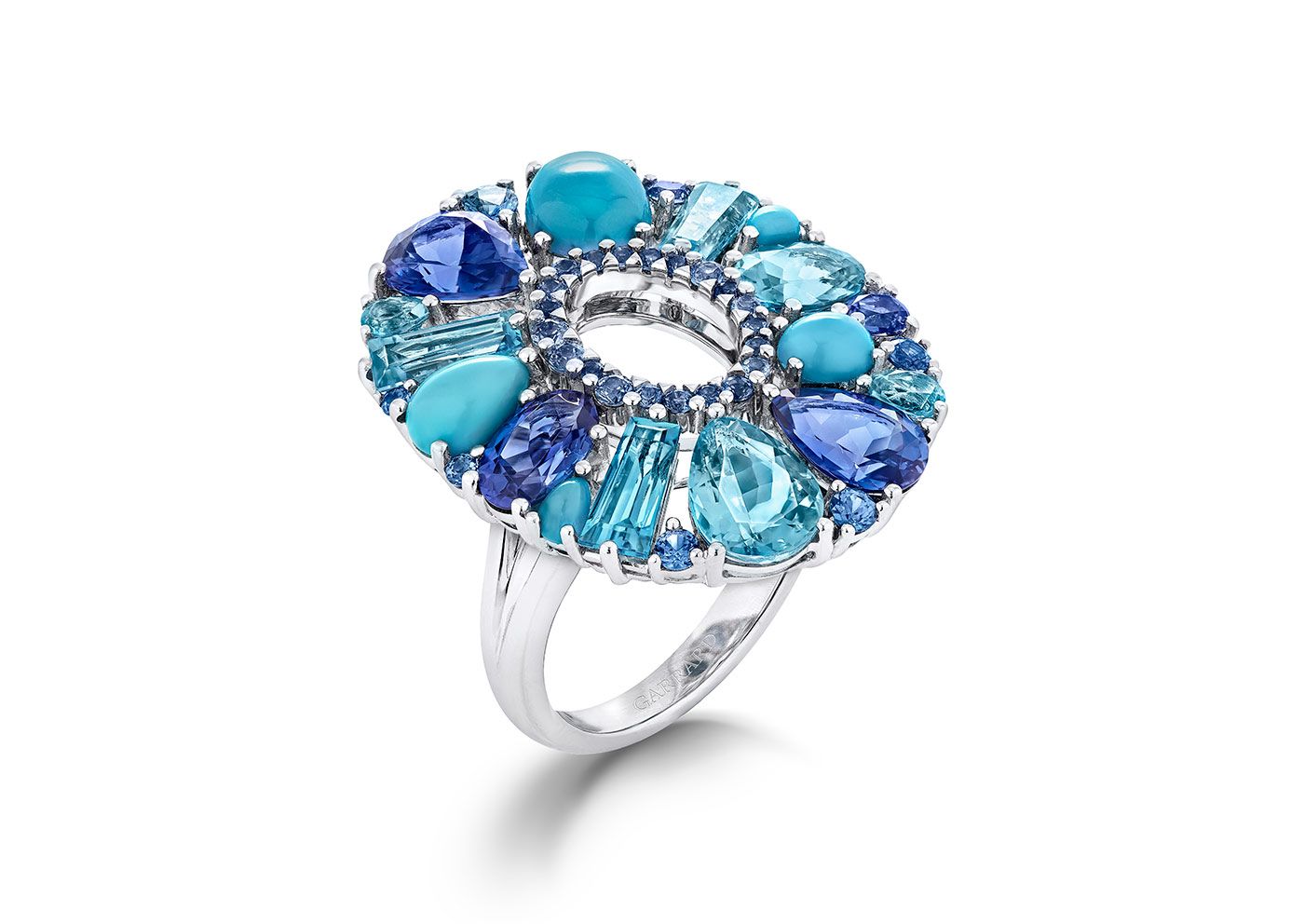 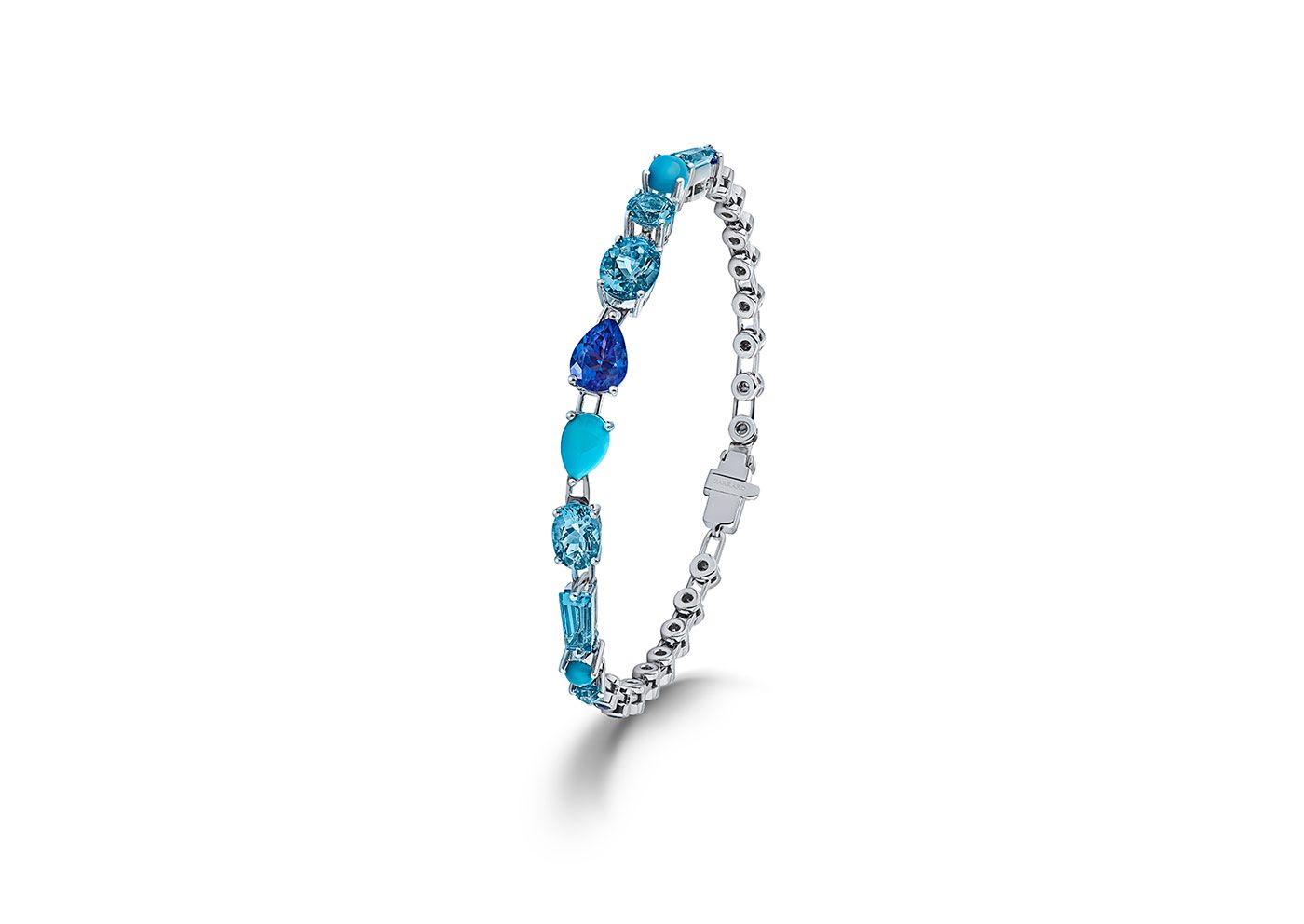 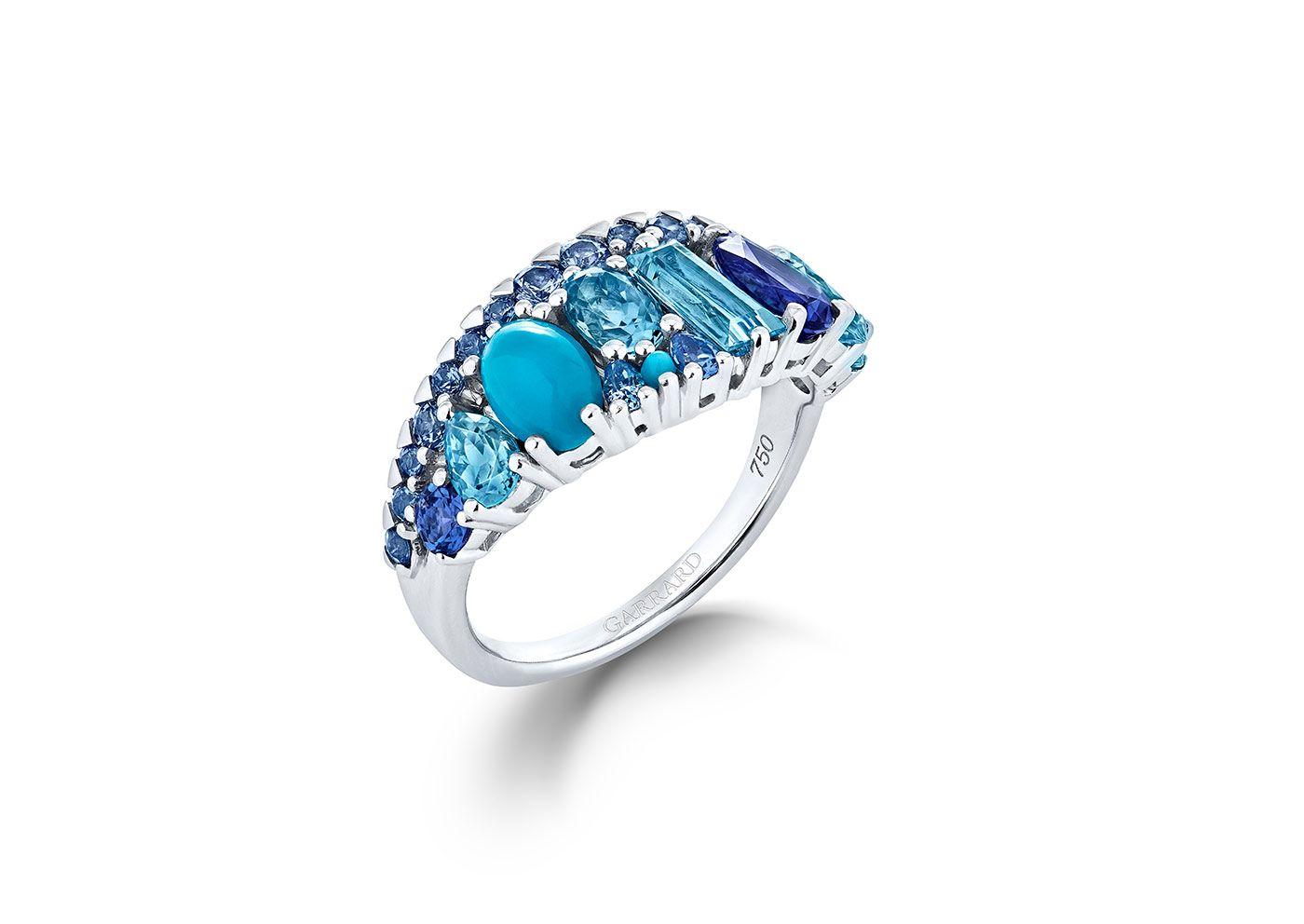 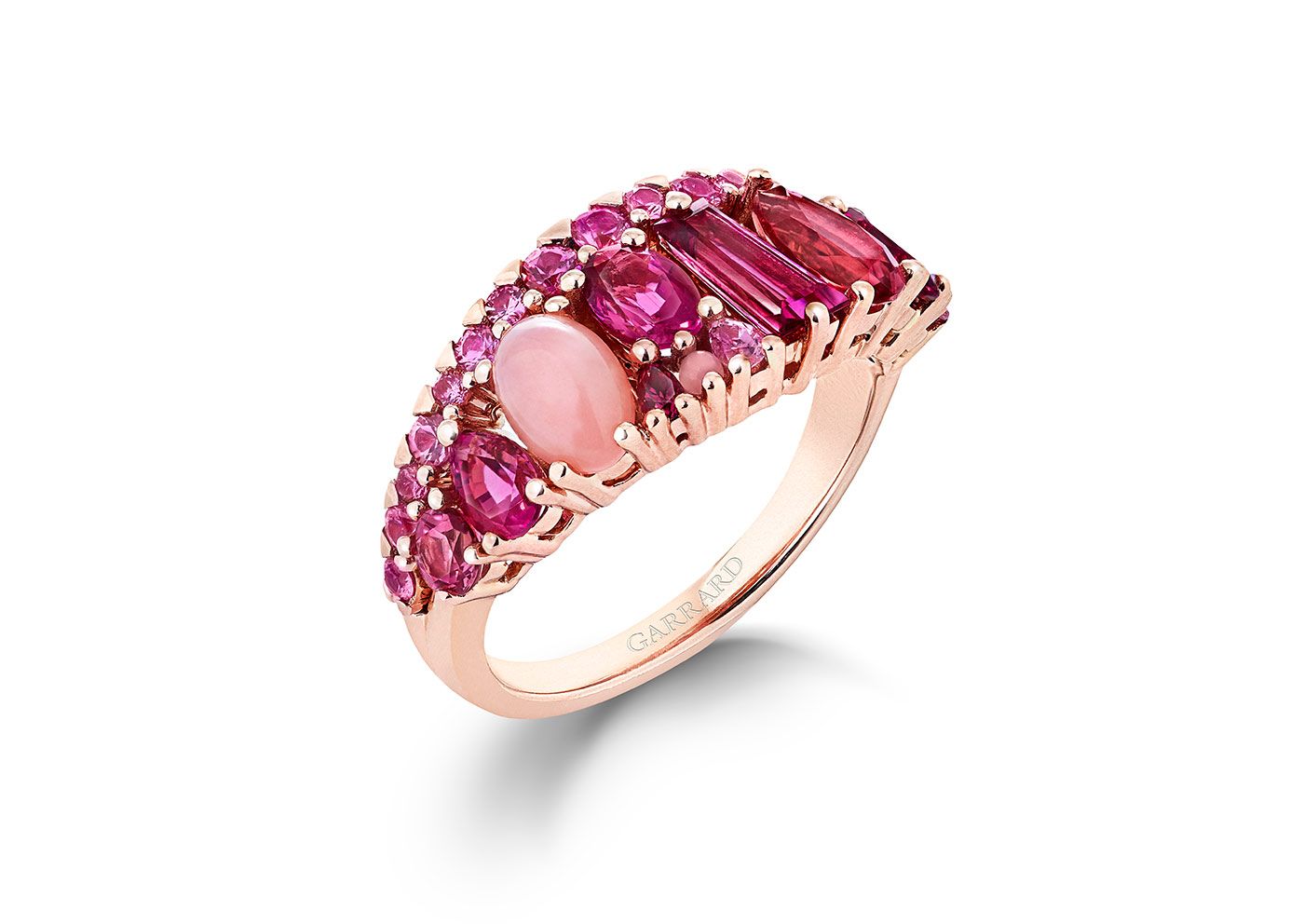 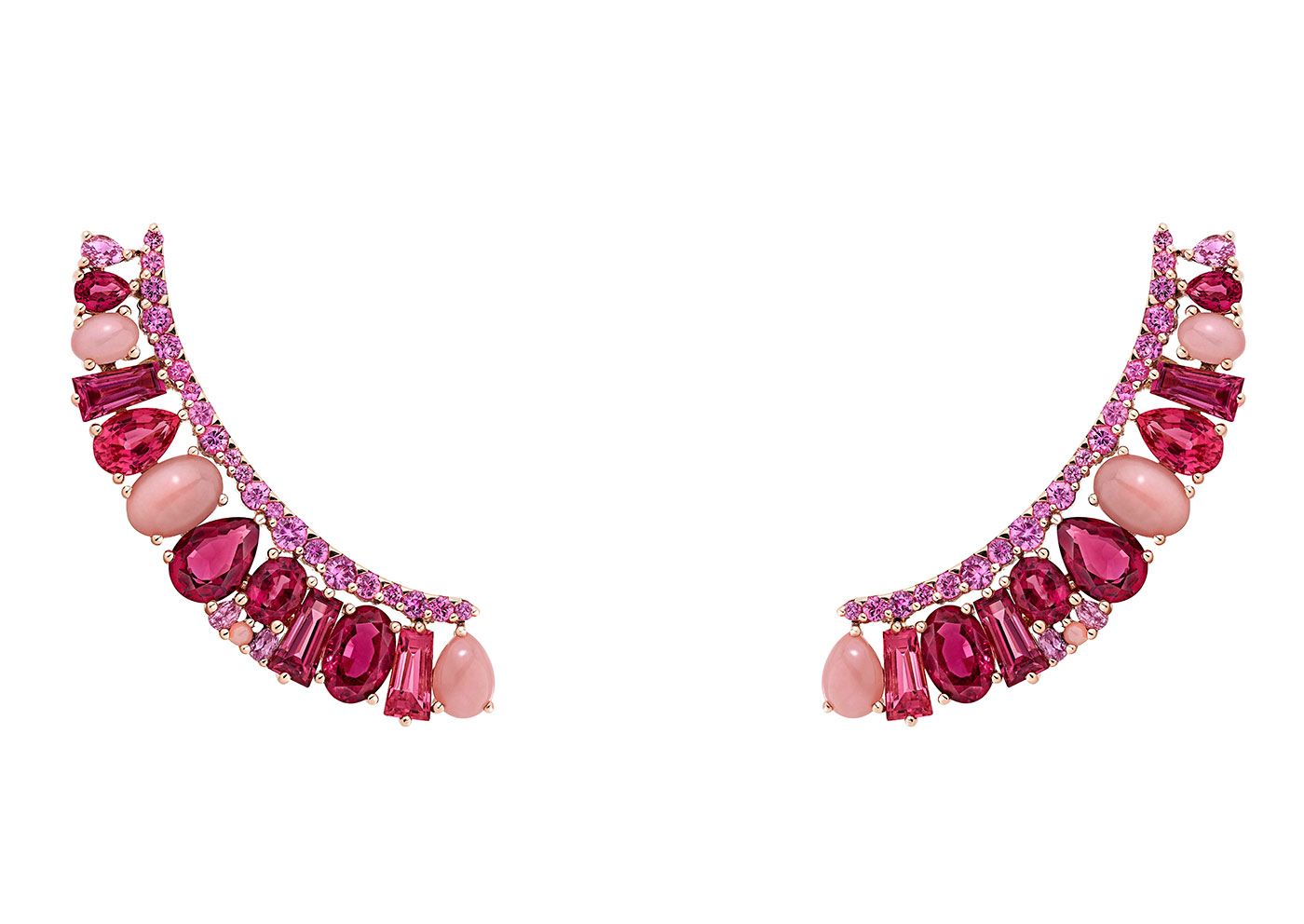 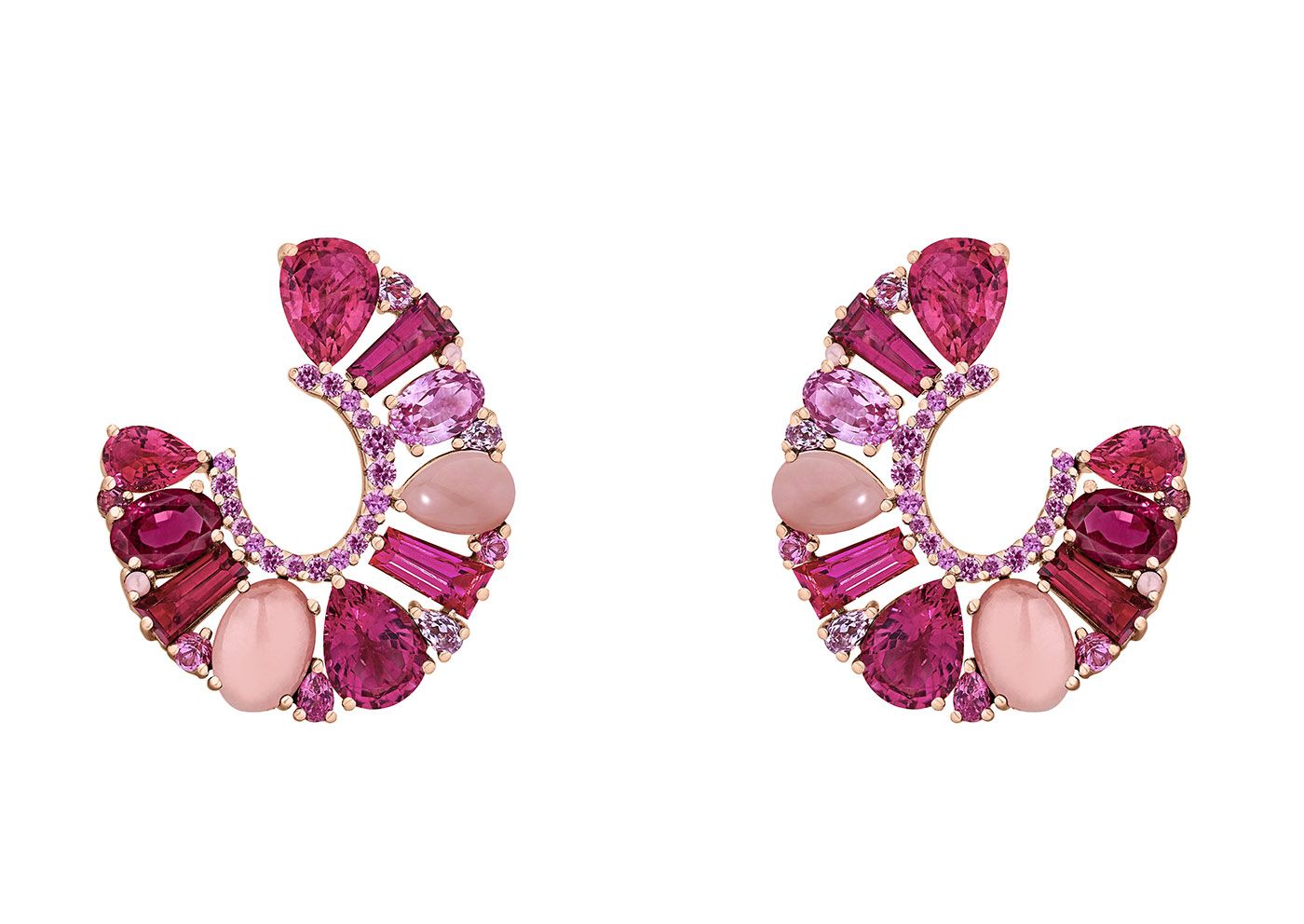 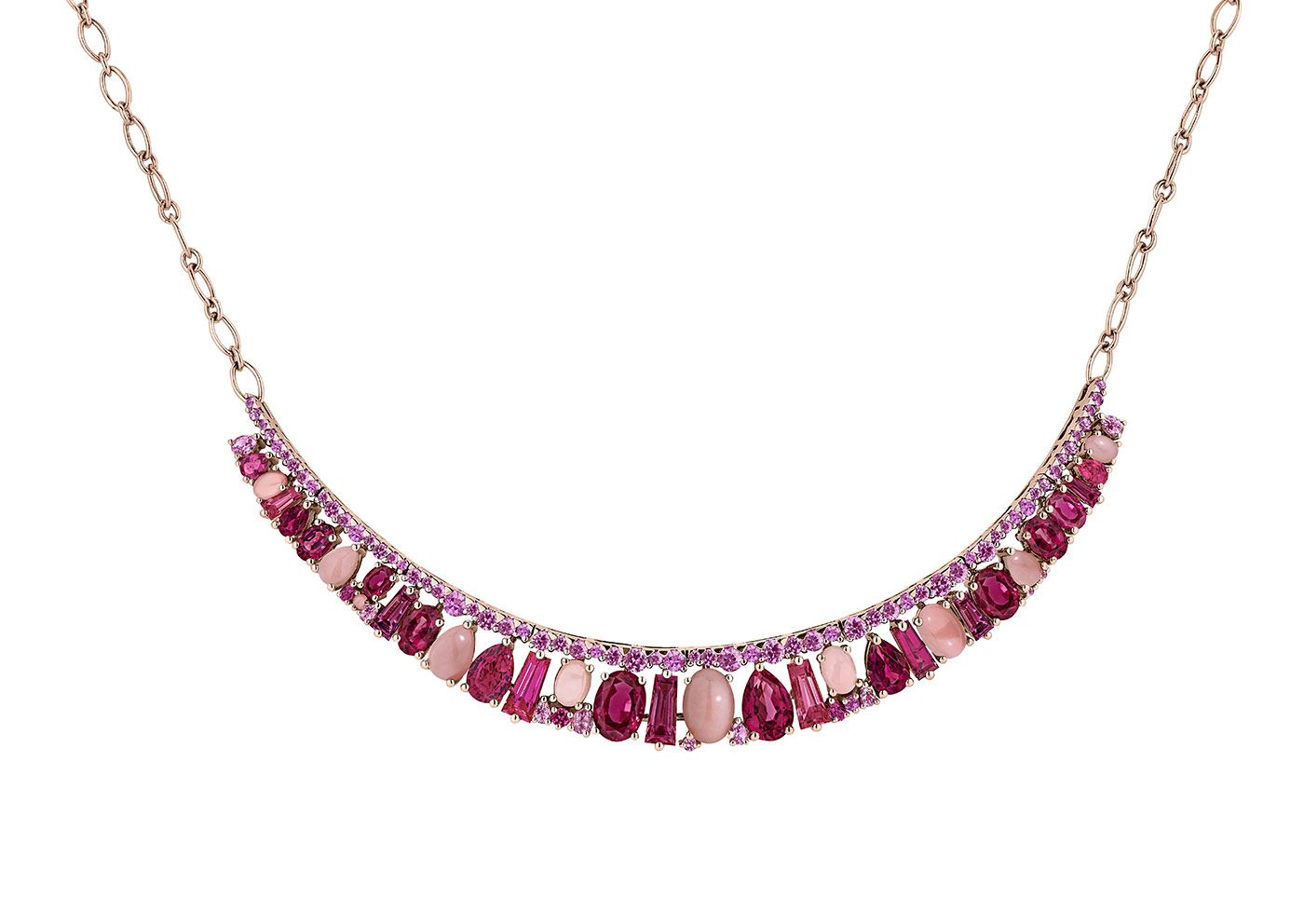 Garrard was the first official jeweller appointed to the British royal family in 1843, making it the oldest jewellery brand with connections to the Crown. Today, most of the royal pieces in existence are Garrard creations. From Queen Mary’s consort crown to Princess Diana’s engagement ring, which is now being worn by the Duchess of Cambridge, Garrard has sealed its place in history as the go-to jeweller for royal weddings, state events, ballroom outings and everything in between. The brand’s creative director, Sarah Prentice, was inspired by the infamous cluster setting of Princess Diana’s engagement ring when creating the new signature look for each piece in the Blaze collection. She flips the classic motif to create a compilation of cabochon-cut gemstones set in a more edgy and distinctive manner. 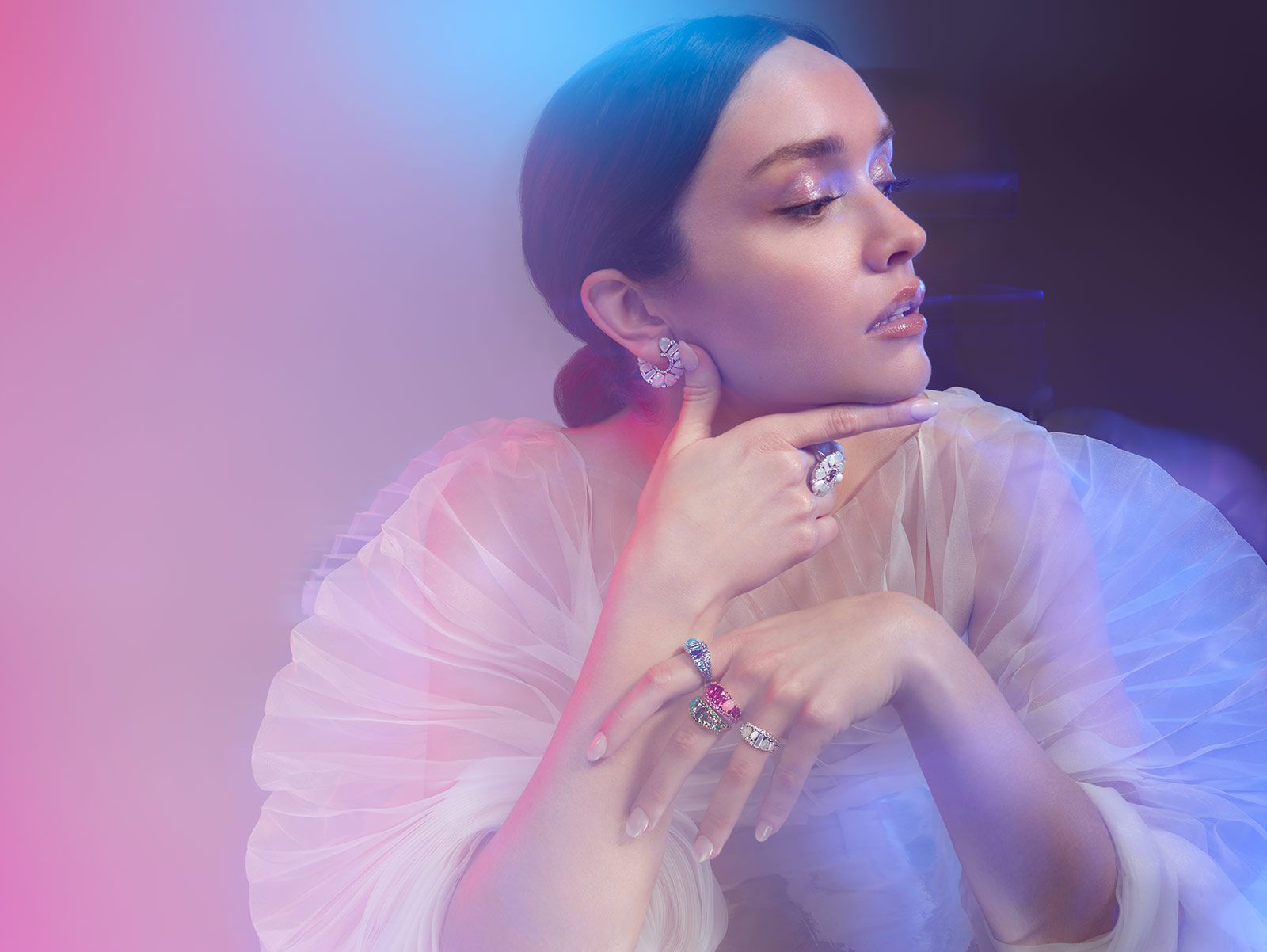 Colours play a major role in the aesthetic of this collection. The 32 pieces (necklaces, rings, bracelets and earrings) are all similar in design, yet vary in colour. Blue, pink, green and white colour schemes are created with sapphires, rubellites, tourmalines and diamonds, along with many other matching precious gemstones to create a rainbow of jewels, each set in a complementary shade of gold. The variety of shapes, cuts and sizes bring a contemporary feel to each piece. In the words of Prentice herself: “This electrifying new collection is all about an explosion of colour. By inverting our classic design, we were able to play with the cluster motif in a truly unexpected way.” 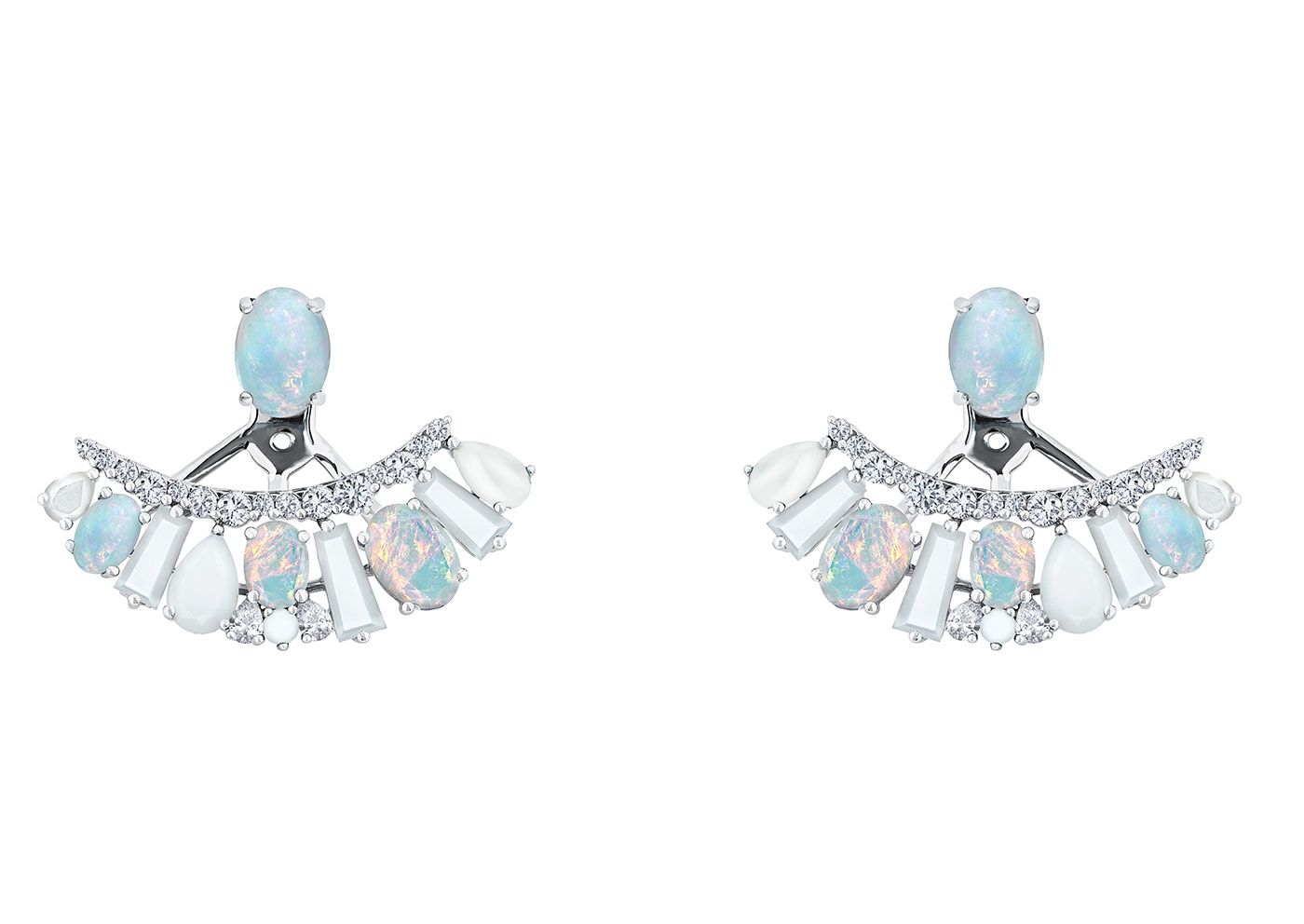 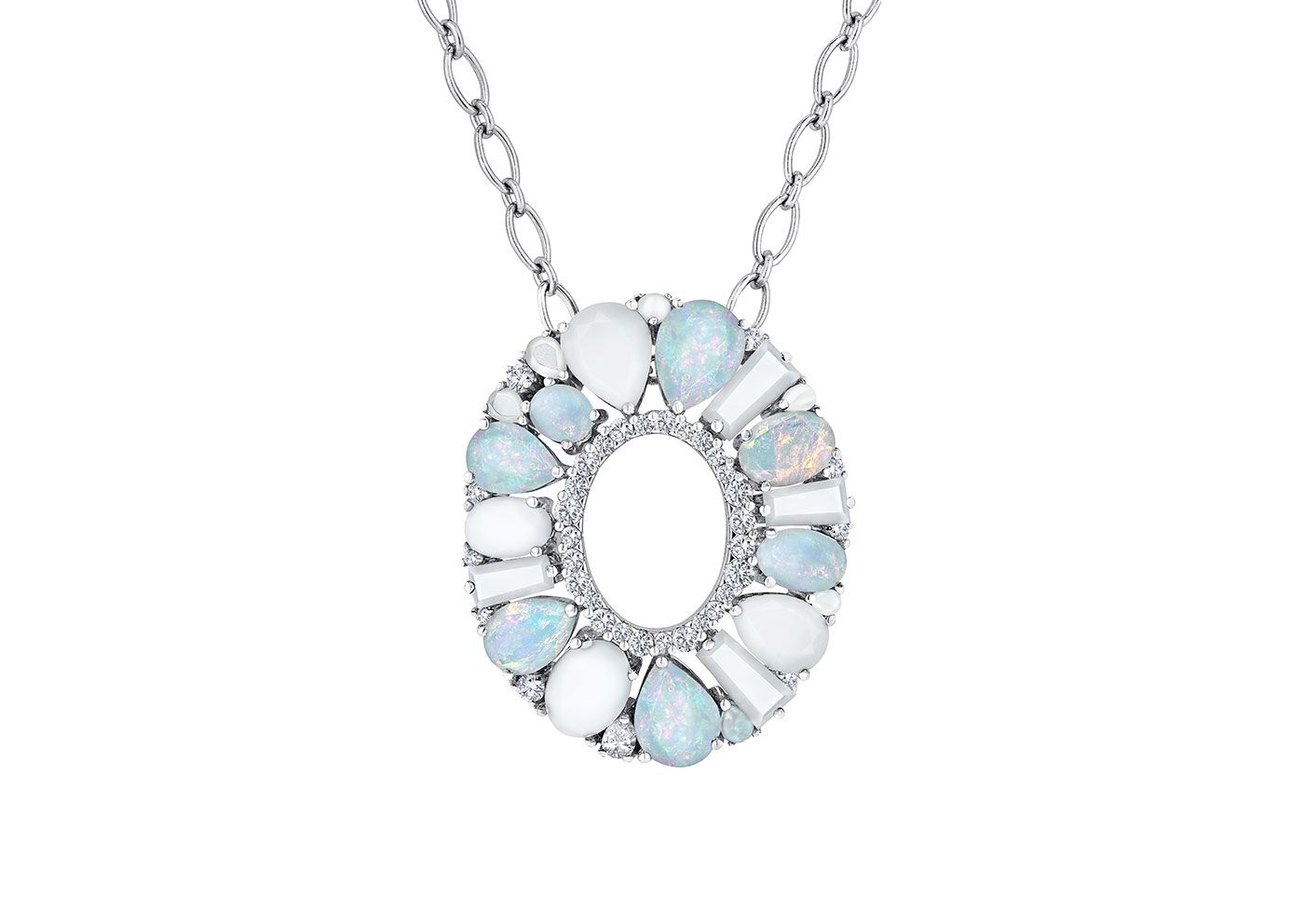 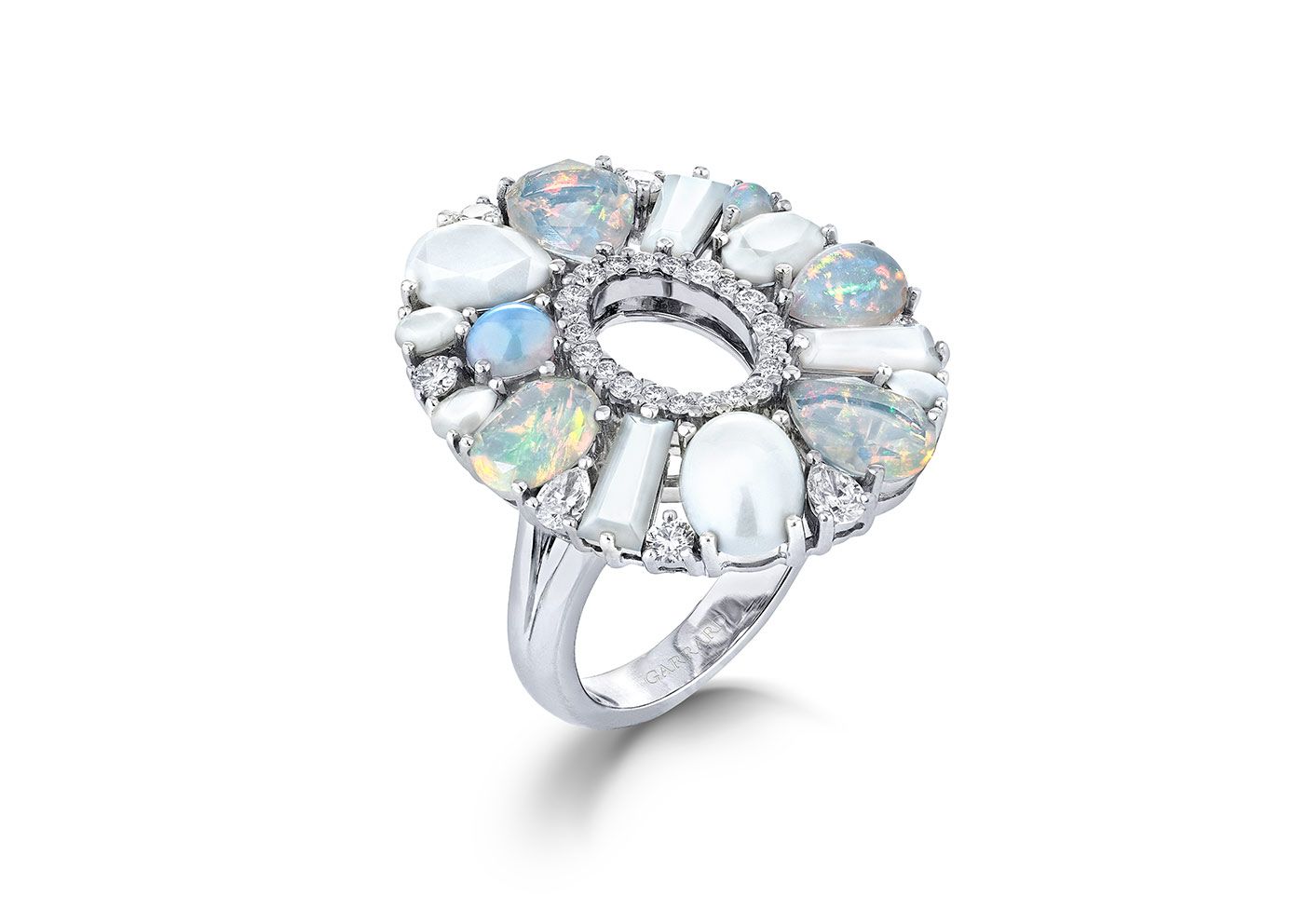 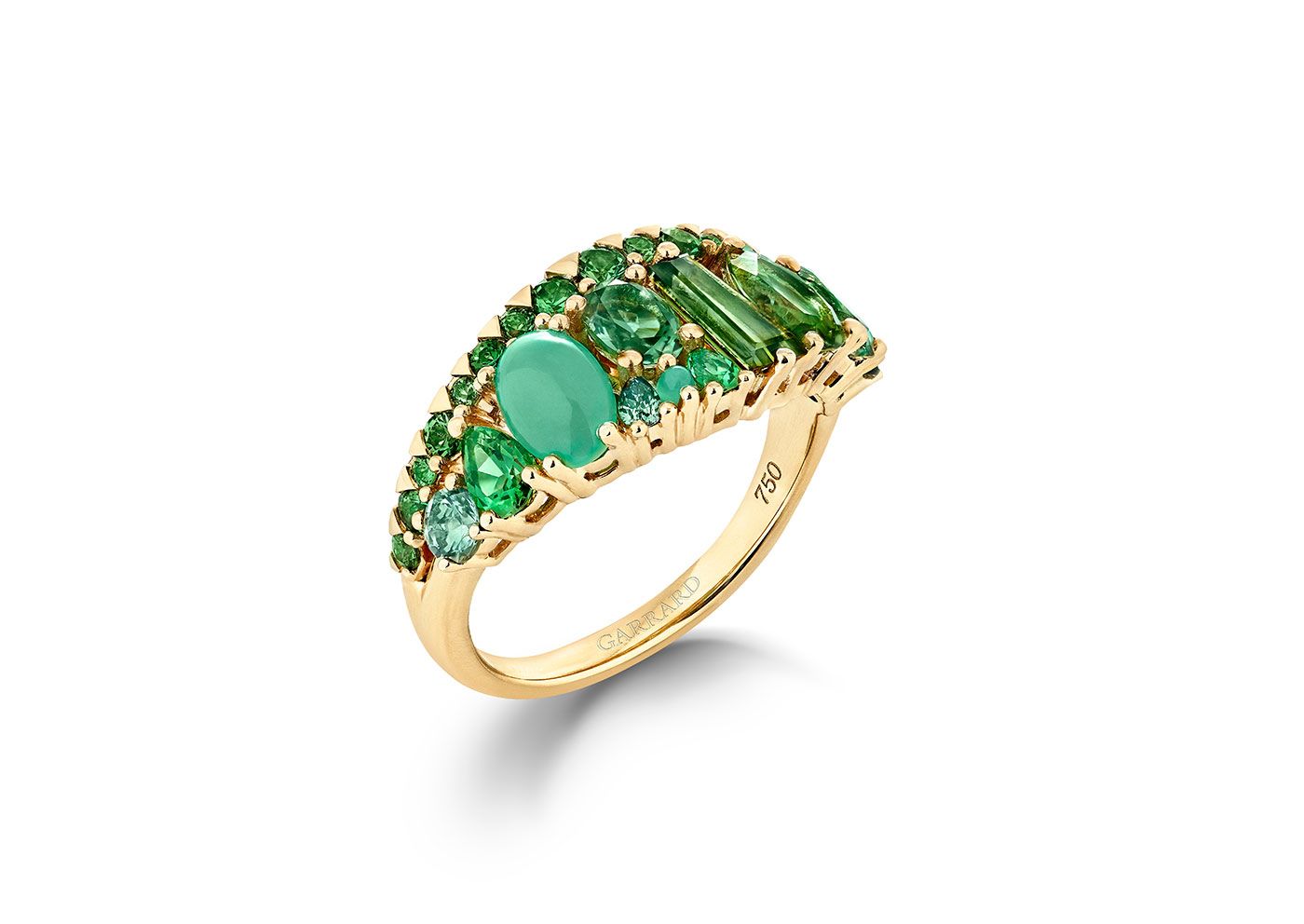 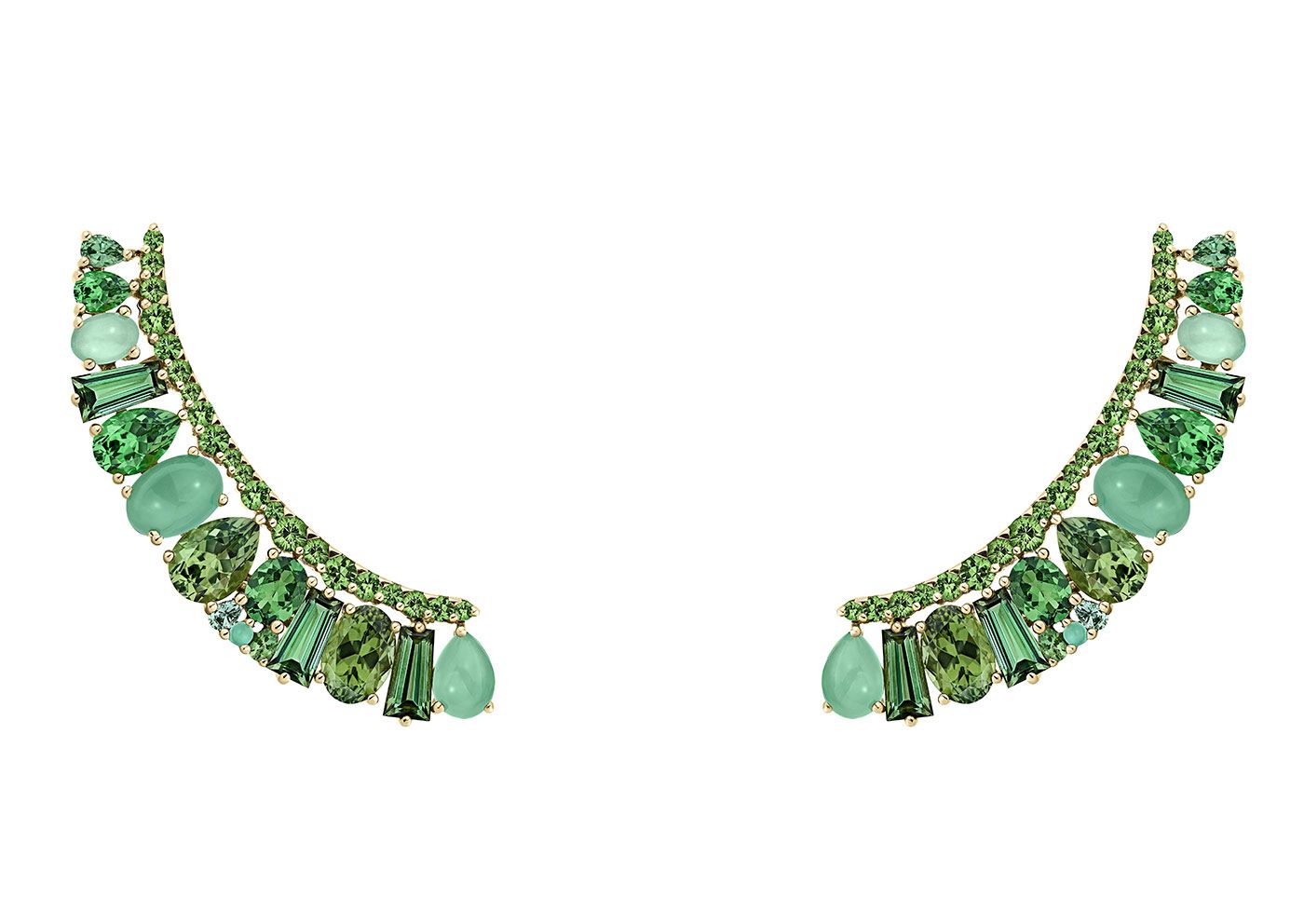 In another unexpected turn of events, Garrard has used this collection to present to the world a brand ambassador. The British actress Olivia Cooke is mostly known for her roles in the TV show Slow Horses as well as the soon to be released Game of Thrones sequel, House of the Dragon. A glamorous icon in her own right, the actress brings a welcome dose of energy and modernity to the brand: “There’s a daring touch to Garrard’s new Blaze collection – the electric colours have a real energy and life of their own, and I have loved exploring it,” Prentice adds. 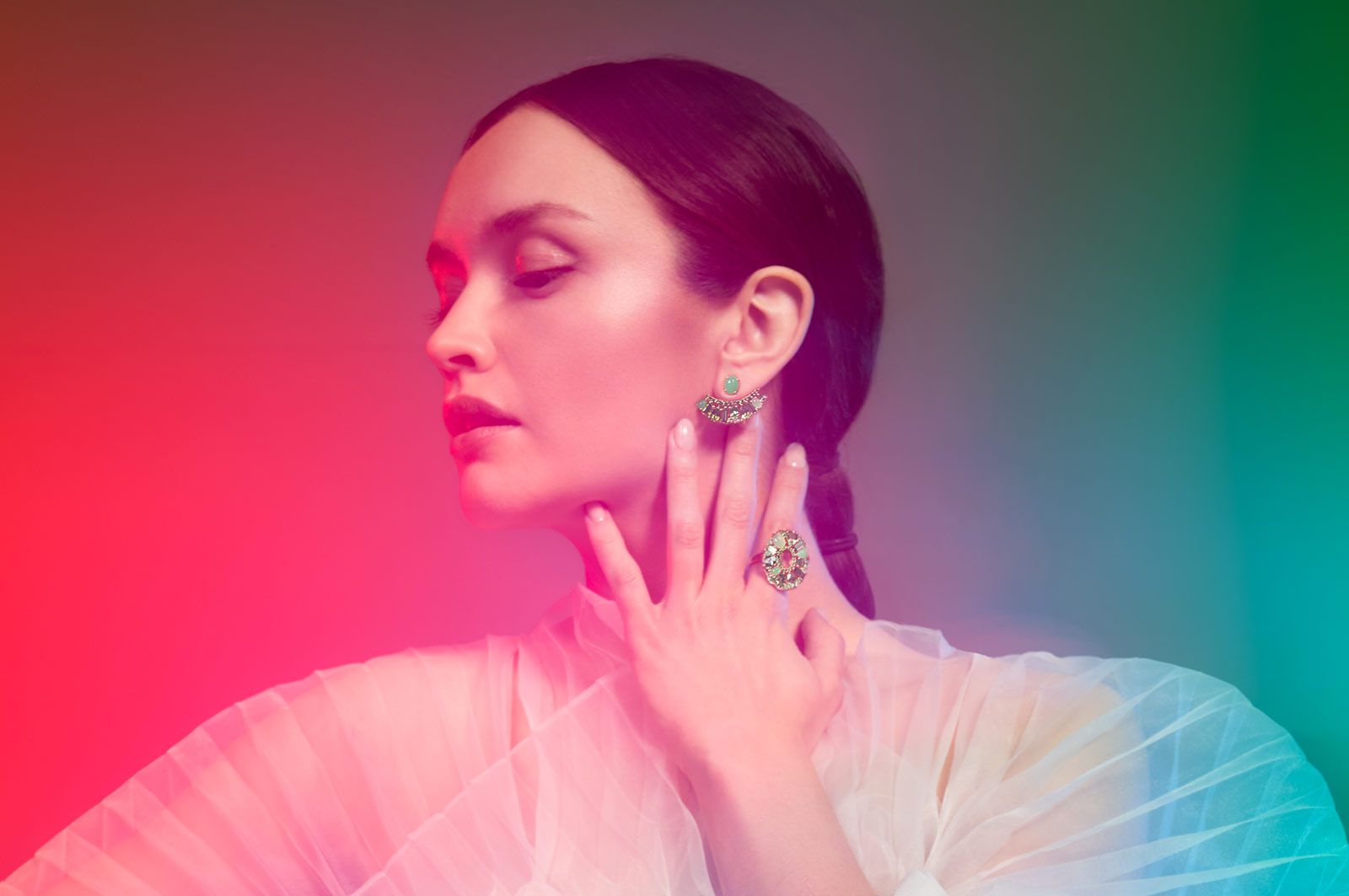 Electrifying, unexpected and exploding with colour. The Garrard Blaze collection spotlights the genius of the brand’s master craftsmen, who have managed to forge ahead into new territory while holding onto their traditions. Seamlessly moving through time and adjusting to an ever-changing world, it’s no wonder this jeweller has its place in history.