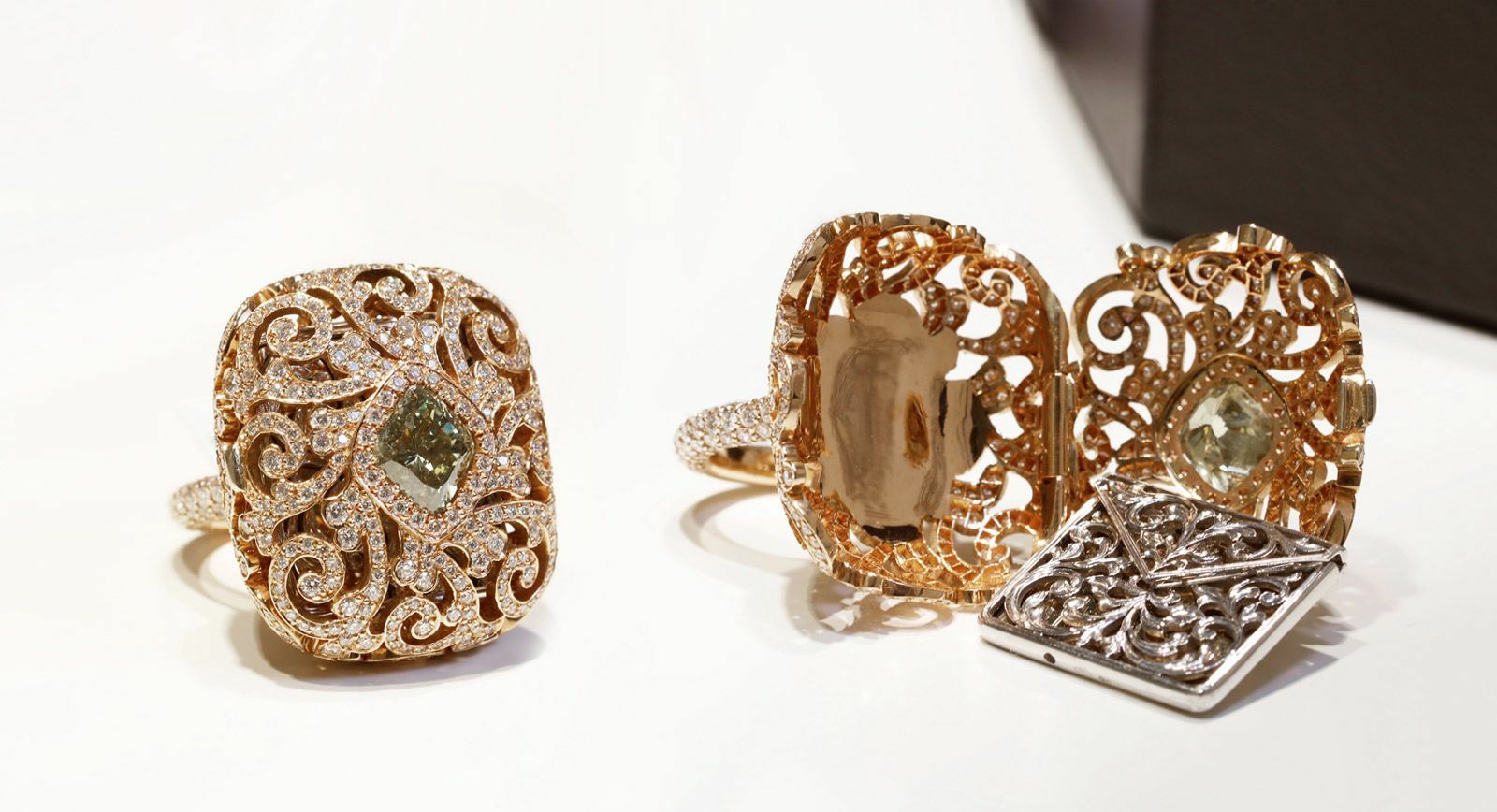 For centuries jewellery has been used to convey secret messages, often of passion and love. ‘Lover’s eye’ jewellery featured a miniature portrait, although only detailing one eye of the subject, so as to avoid revealing the identity of the lover to anyone else but the jewellery’s intended wearer. The message was one of loving protection, but was also a signifier to others that the wearer was spoken for.

Jewellery was often given by the upper classes as a token of affection to remind a lover of their courtship, although societal norms dictated that affairs of the heart were not spoken about in public until the 20th century, so the messages were often hidden from the rest of the world, a secret shared between only the two lovers (and their jeweller!) 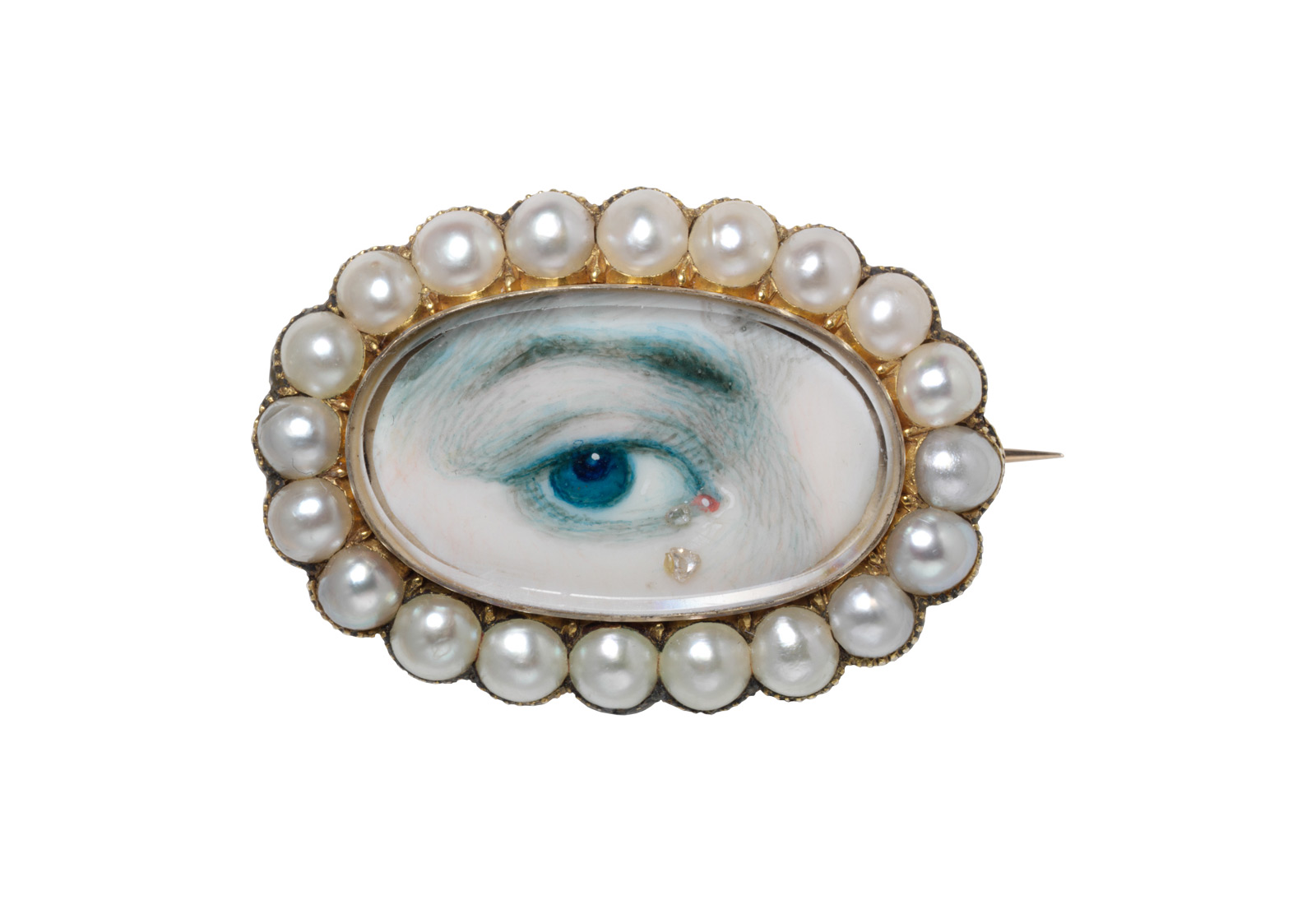 Victorians were the masters of secretive and forbidden affection, so when it came to their legacy in hidden romance, they chose a particularly cryptic way of communicating. Acrostic jewellery can spell out any message your heart desires, in the most colourful of fashions. The magic behind this hidden message jewellery is that unless you are able to identify each gemstone, you cannot unlock the cryptic message to or from your loved one. The most popular acrostic rings were ‘Dearest’, ‘Adore’, ‘Beloved’ or ‘Regard’ rings, whose rise to popularity is accredited to Jean Baptiste Mellerio - Marie Antoinette’s personal jeweller. Who else could start a trend like this but the original celebrity?

Contemporarily, the concept of hidden message jewellery still has the same element of excitement shared through a secret, however modern jewellery aficionados are often more excited by the opportunity for personalisation. Engraving the inside of a ring with a short message or monogram remained popular for the romantics of the twentieth century, but innovative jewellery designers are finding methods to incorporate hidden messages in ever more unusual and intriguing ways. 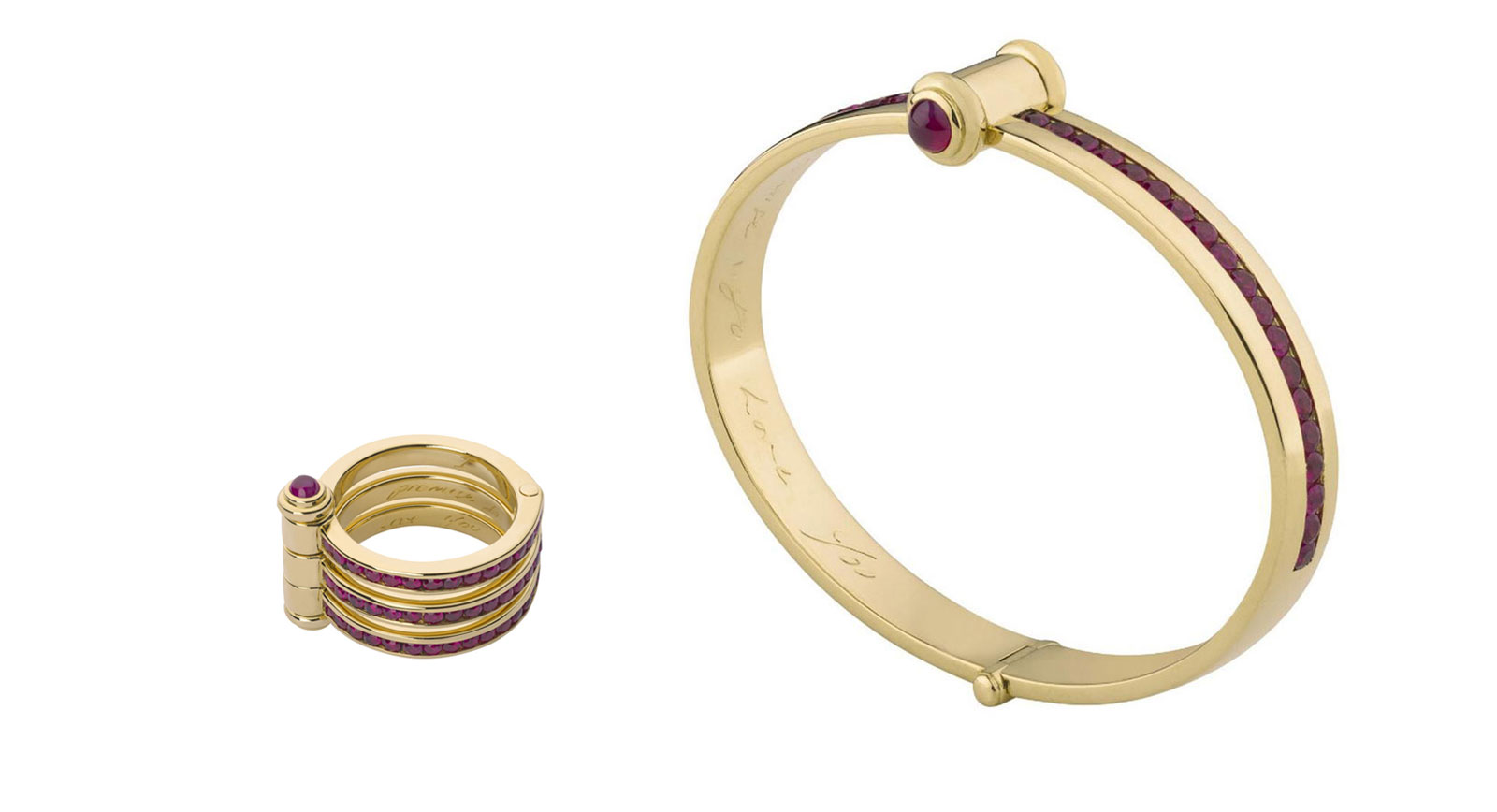 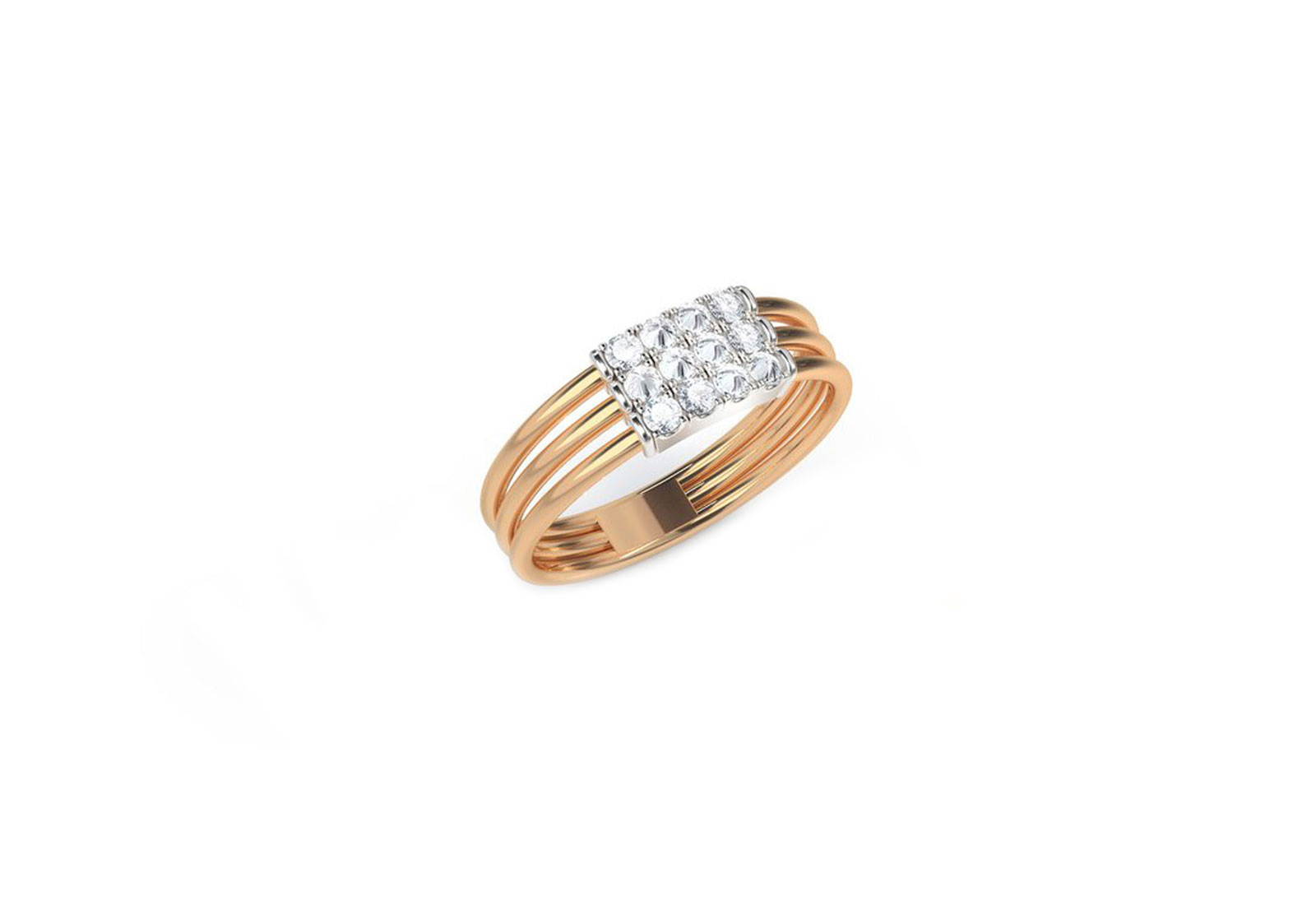 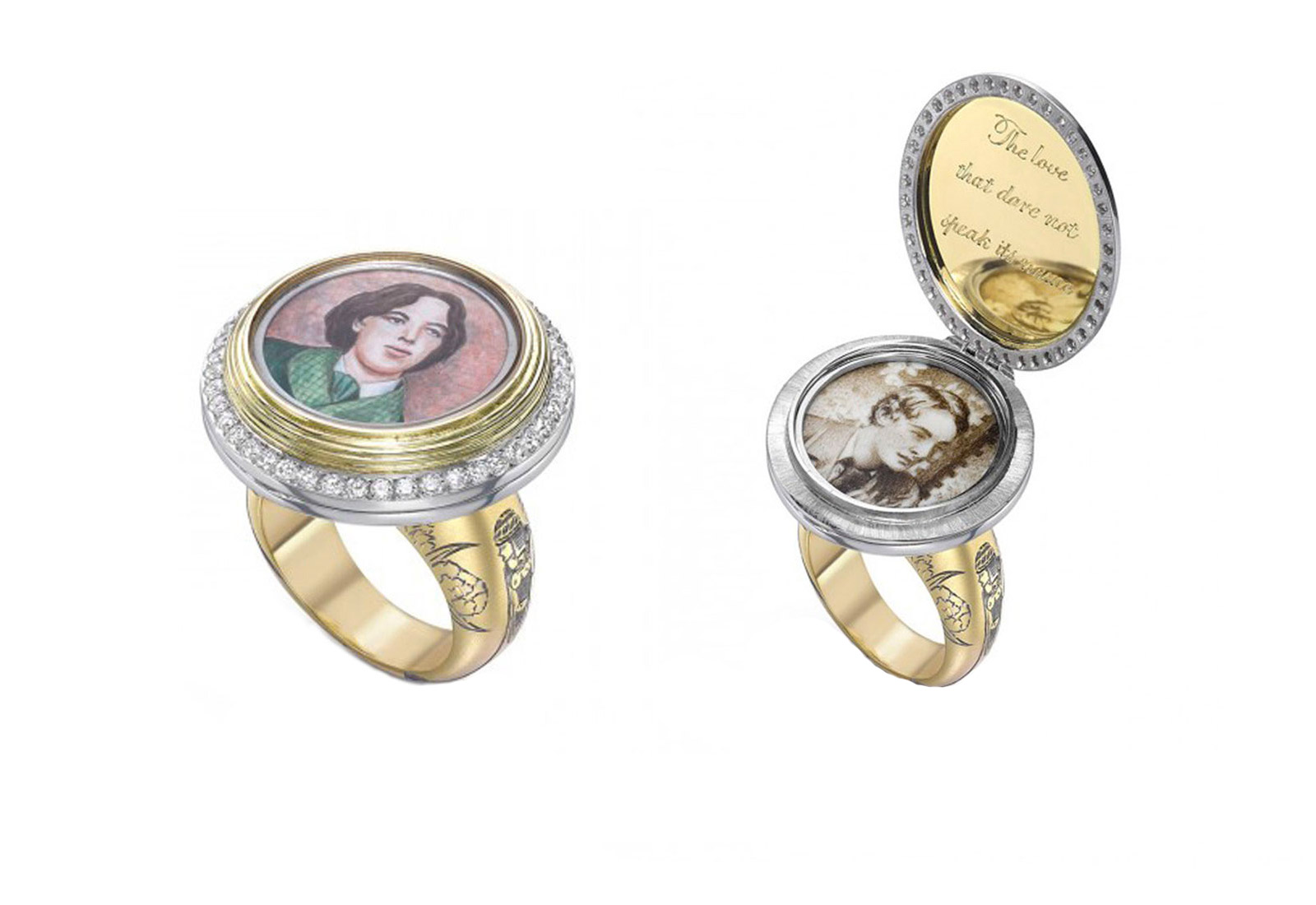 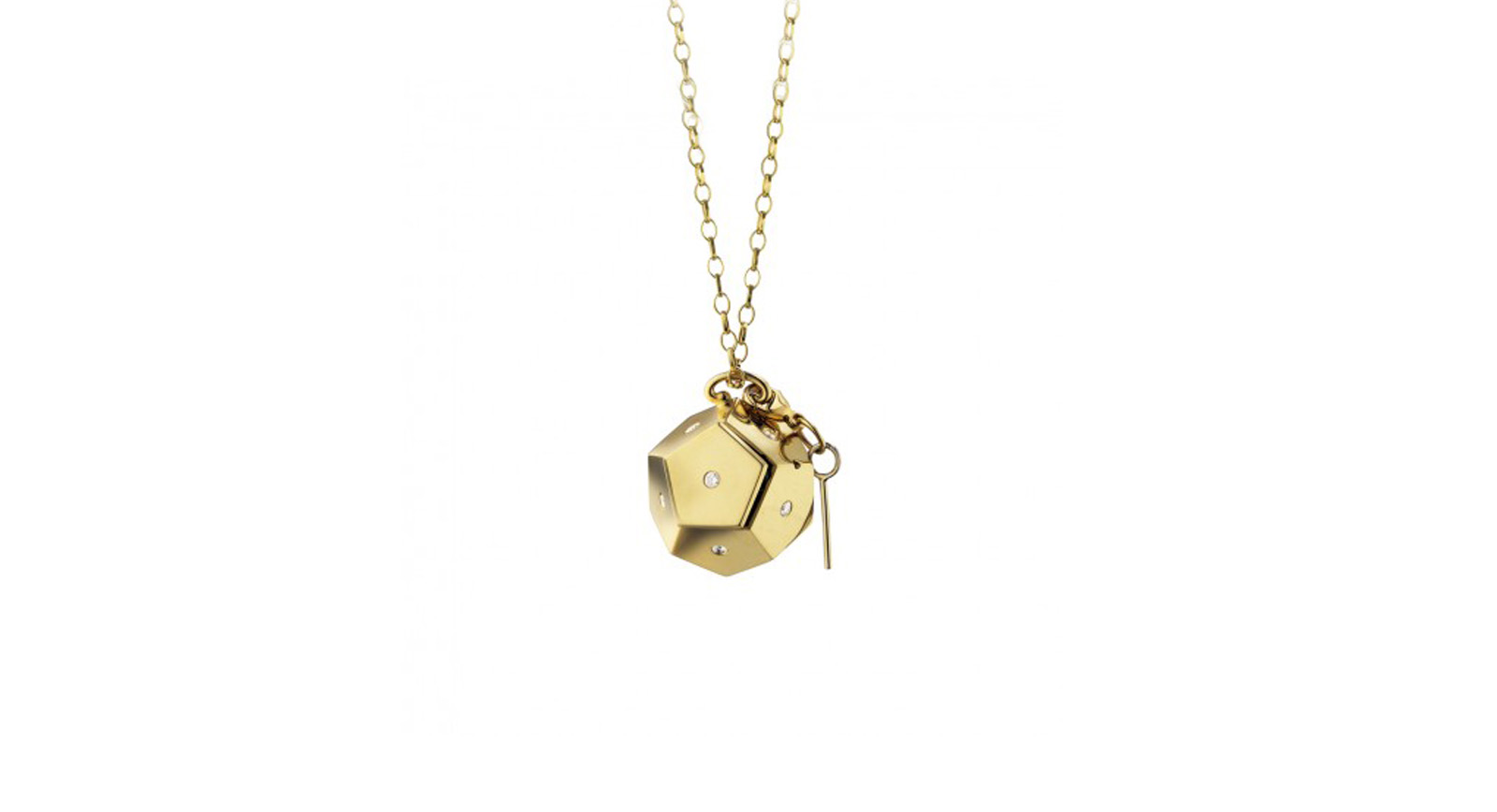 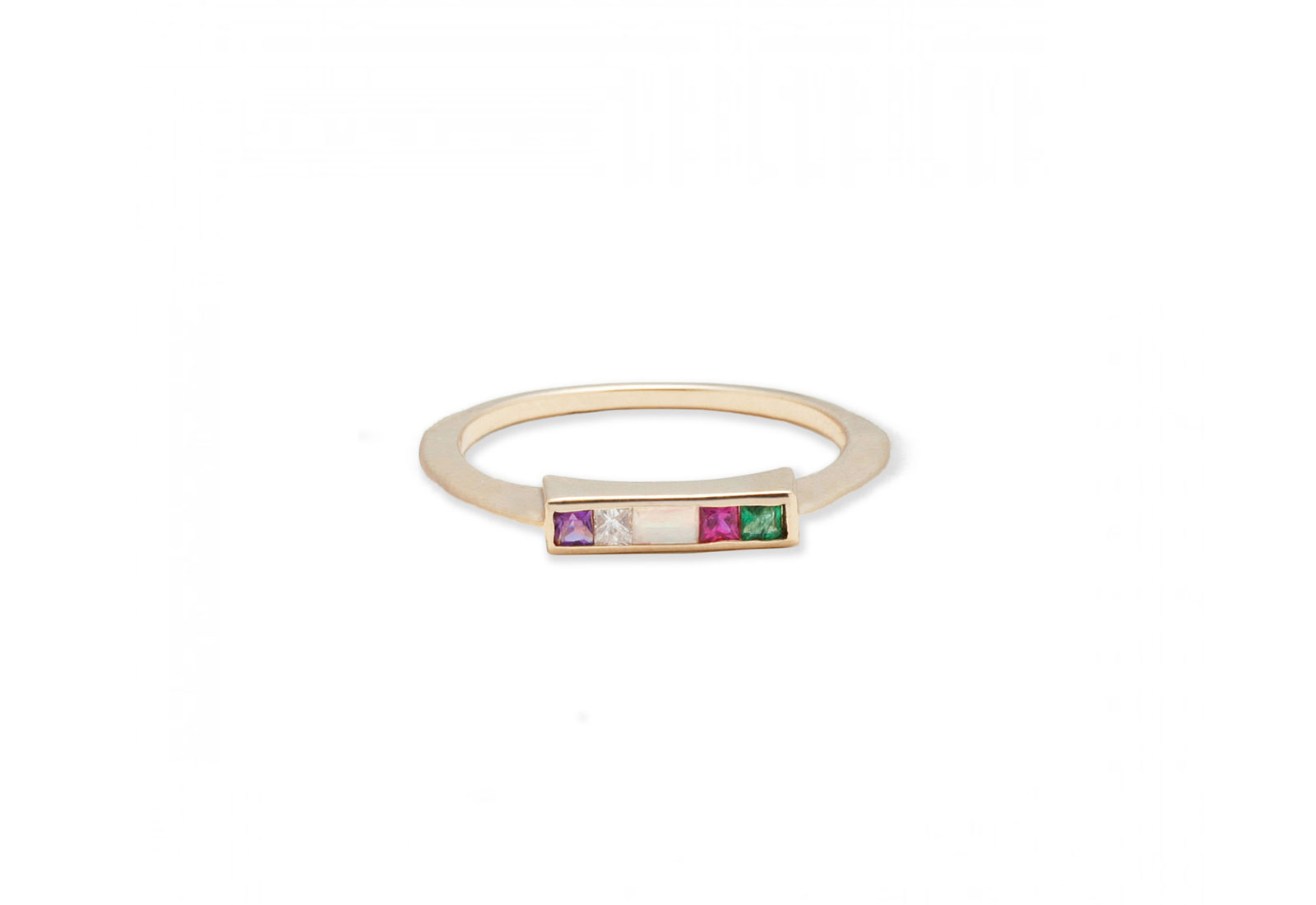 Traditionalists can update their love for engraved love notes worn against the skin with the Stephen Webster ruby bangle - a collaboration between the esteemed jeweller and the contemporary art world’s former Enfant Terrible, Tracy Emin. The simple but sincere message and outwardly cool appearance of the piece makes this a perfect gift for a loved one.

Jessie V E has created jewellery which can be personalised in a subtle and romantic way, spelling out a lover's name or initials with diamonds, for example - but in a far more secretive way than you may first imagine! The diamonds are set so that initials or short messages are spelled out in braille when you run your finger across the stones, some are set upside down to produce the barely visible texture, revealing the secretive sentimental reminder. 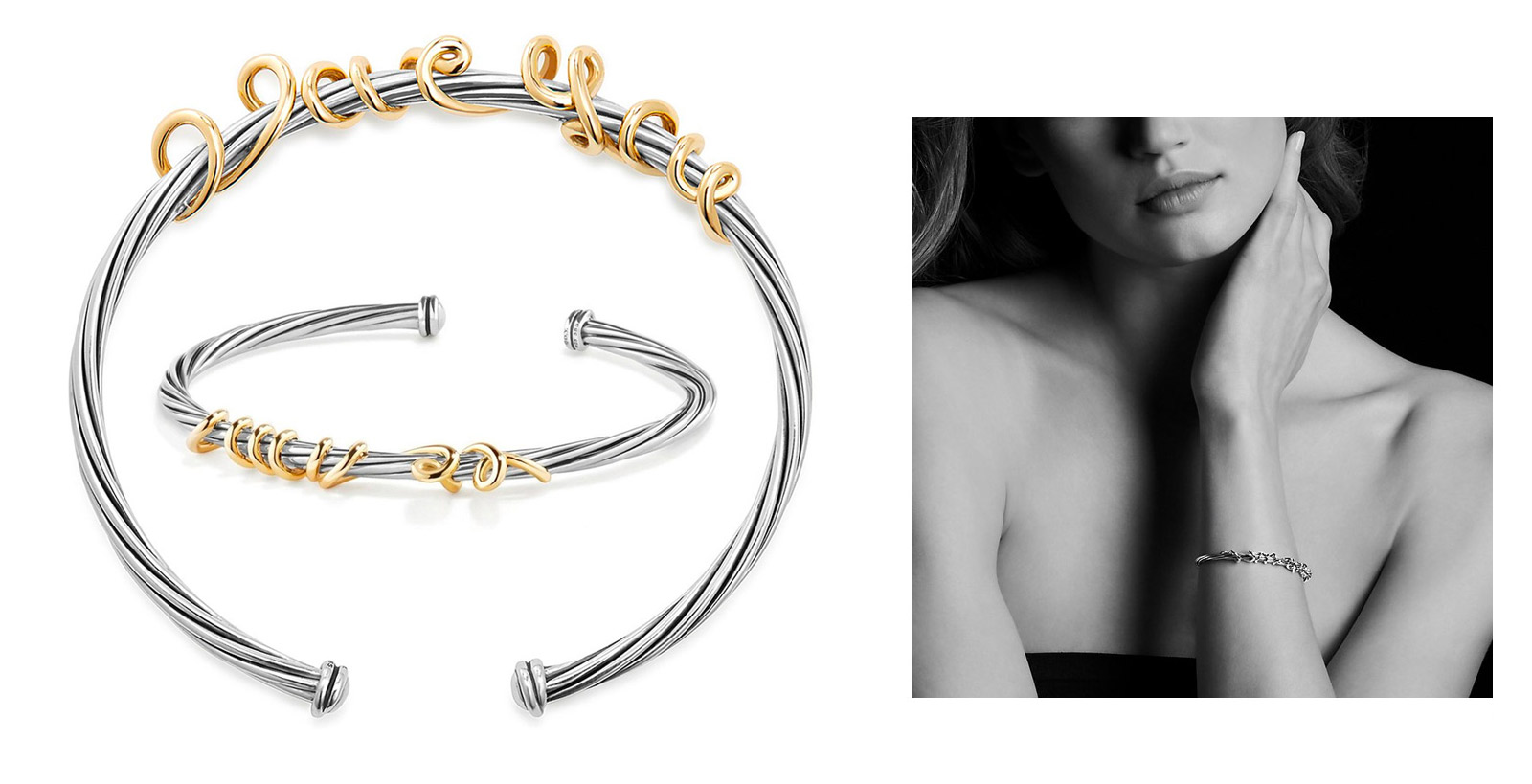 Are sound waves is a little too complex for your hidden message jewellery? How about a change of perspective? David Yurman’s ‘Whispers’ bracelet reads “I love you”, but only from a very specific angle - another ingenious way to ensure that only the wearer holds the key to unveiling the message behind the design.

If you’re really looking to impress a romantic, what better way than diamonds which secretly quote John Keats? Solange-Agazury Partridge ‘Sound Wave’ collection translates poetry into the shape of the sound waves which it creates when recorded, then commits these sound wave forms into black diamonds! The true definition of modern romance. 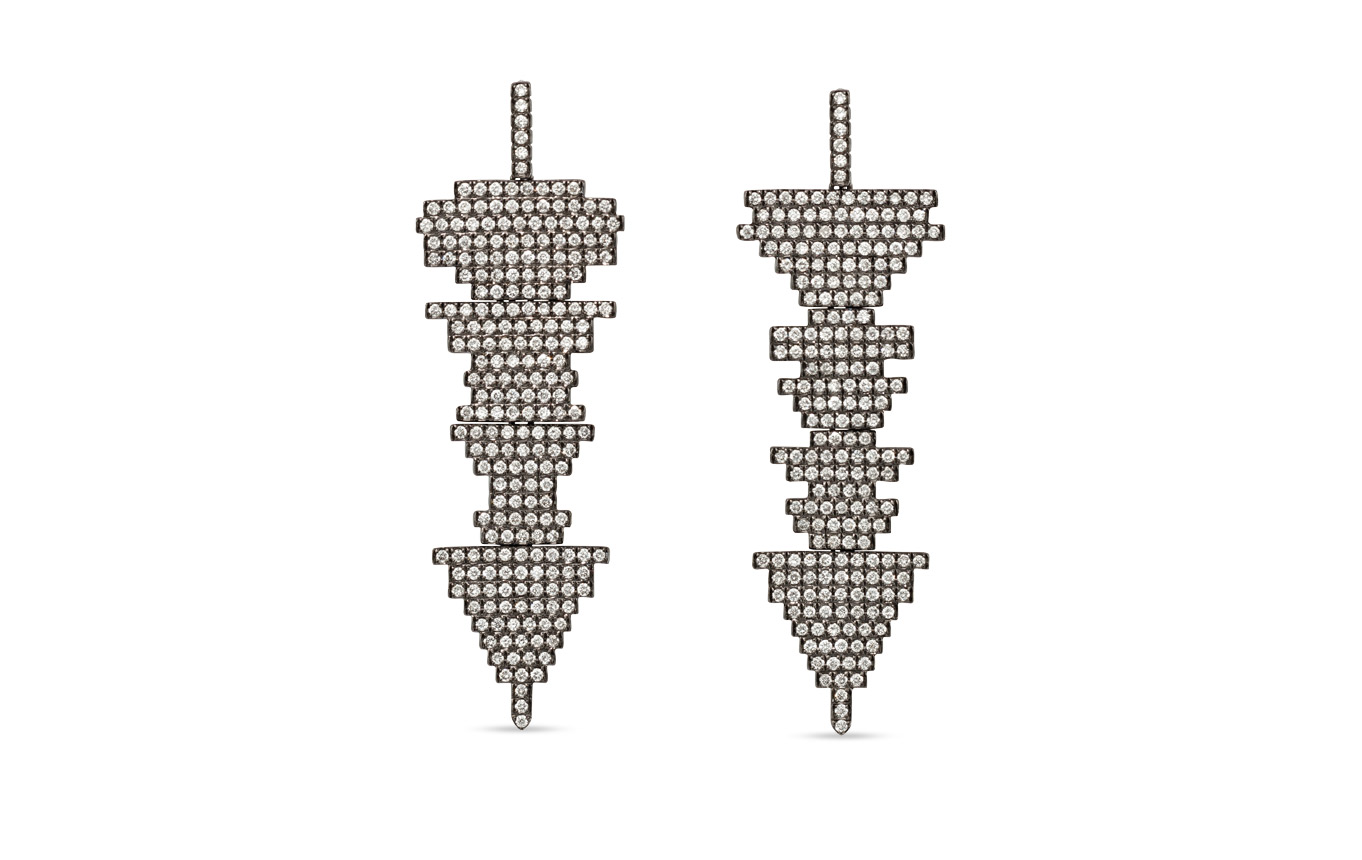 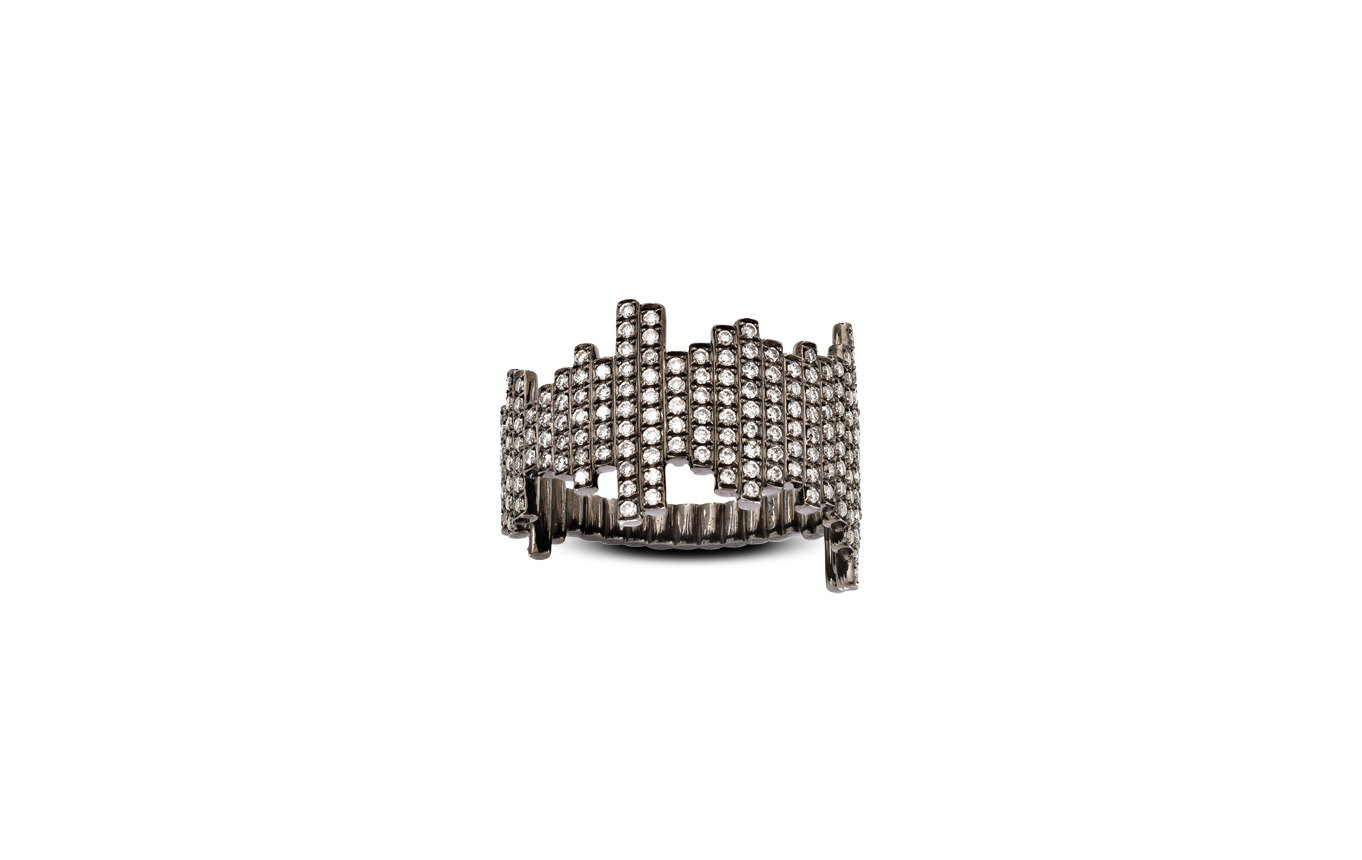 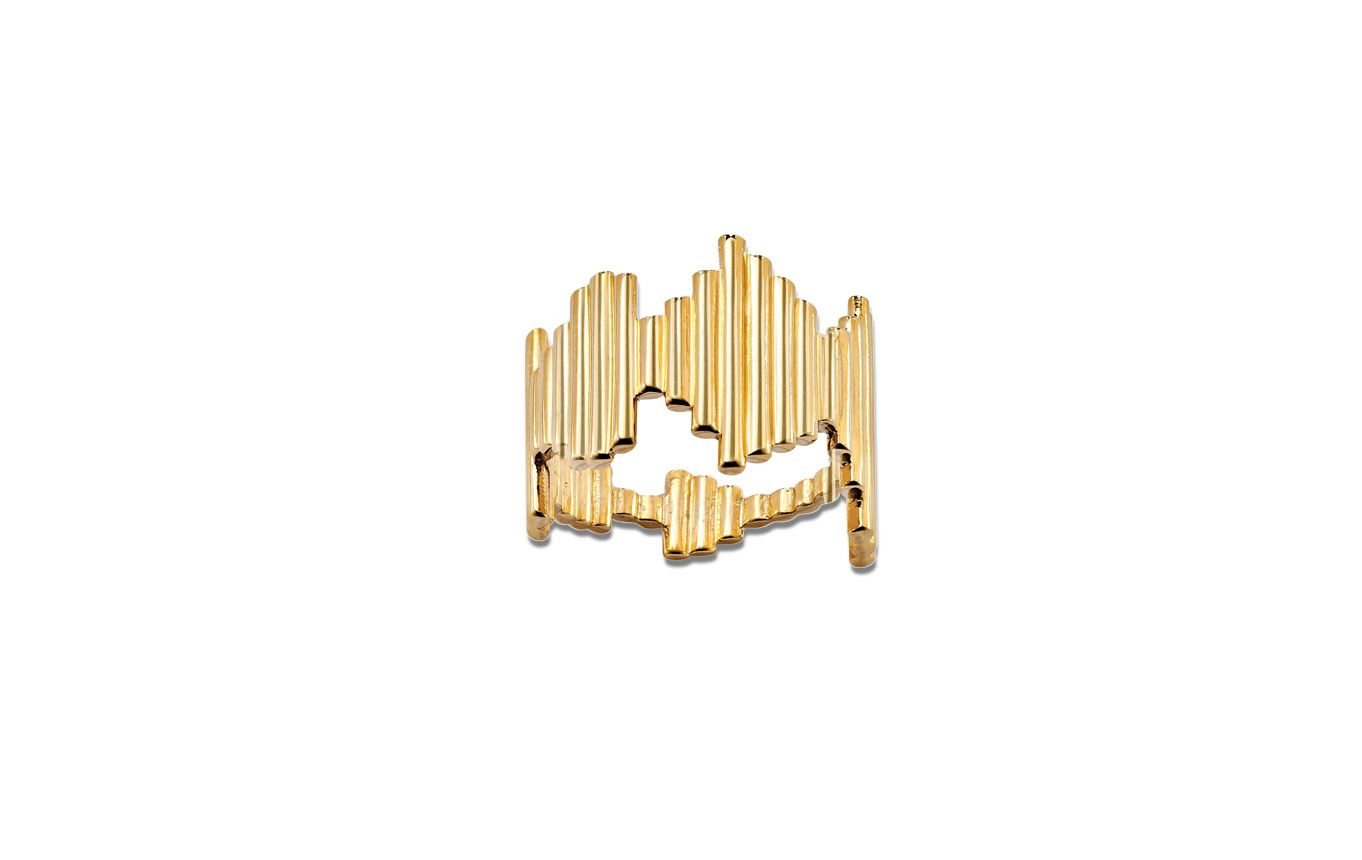 Secret message jewellery is a concept which still feels charming and has an exciting element of novelty, even amongst the most well-seasoned jewellery aficionados. After all, is there anything more exciting than sharing a secret?