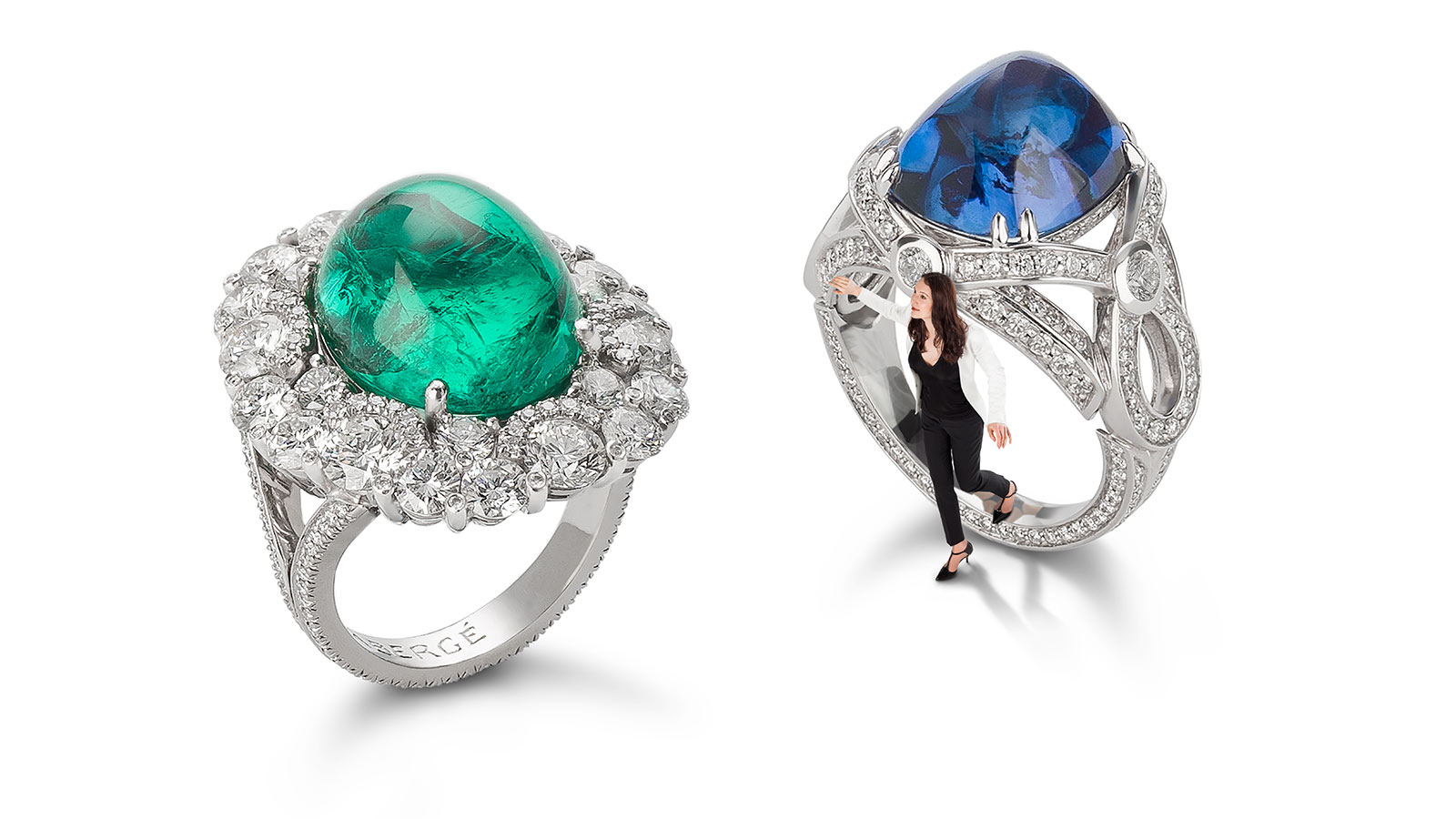 If you love jewellery, you may already know Katerina Perez – she’s the globetrotting jewellery aficionado whose passion has blossomed into a thriving career as an authoritative voice in the industry. With more than 300,000 followers on Instagram, you could call her an influencer, too, but as a jewellery insider with more than 12 years of experience in the business, her expertise goes much deeper than that.

After training as a gemmologist at The Gemmological Association of Great Britain (Gem-A) while working for Tiffany & Co., Russian-born, Paris-based Katerina spent time at Chaumet, Asprey and Boghossian, gaining seven sales and management experience. In 2011 she changed careers, becoming a freelance journalist and content editor. The reason behind this sudden switch? The customers she had met only wanted to know about the carat weights and prices of jewels, whereas Katerina was much more interested in the craftsmanship and design.

Katerina’s words have appeared in many titles, including VO+, Robb Report and Kommersant, but not content with writing for others, she founded her own digital platform and Instagram channel in 2013. One of the first writers to bring high jewellery online, they have enabled Katerina to champion the work of talented jewellers across the globe, from established brands to fledgling designers whom she has personally scouted, as well as share her expert opinions on the most outstanding designs she encounters during her travels. 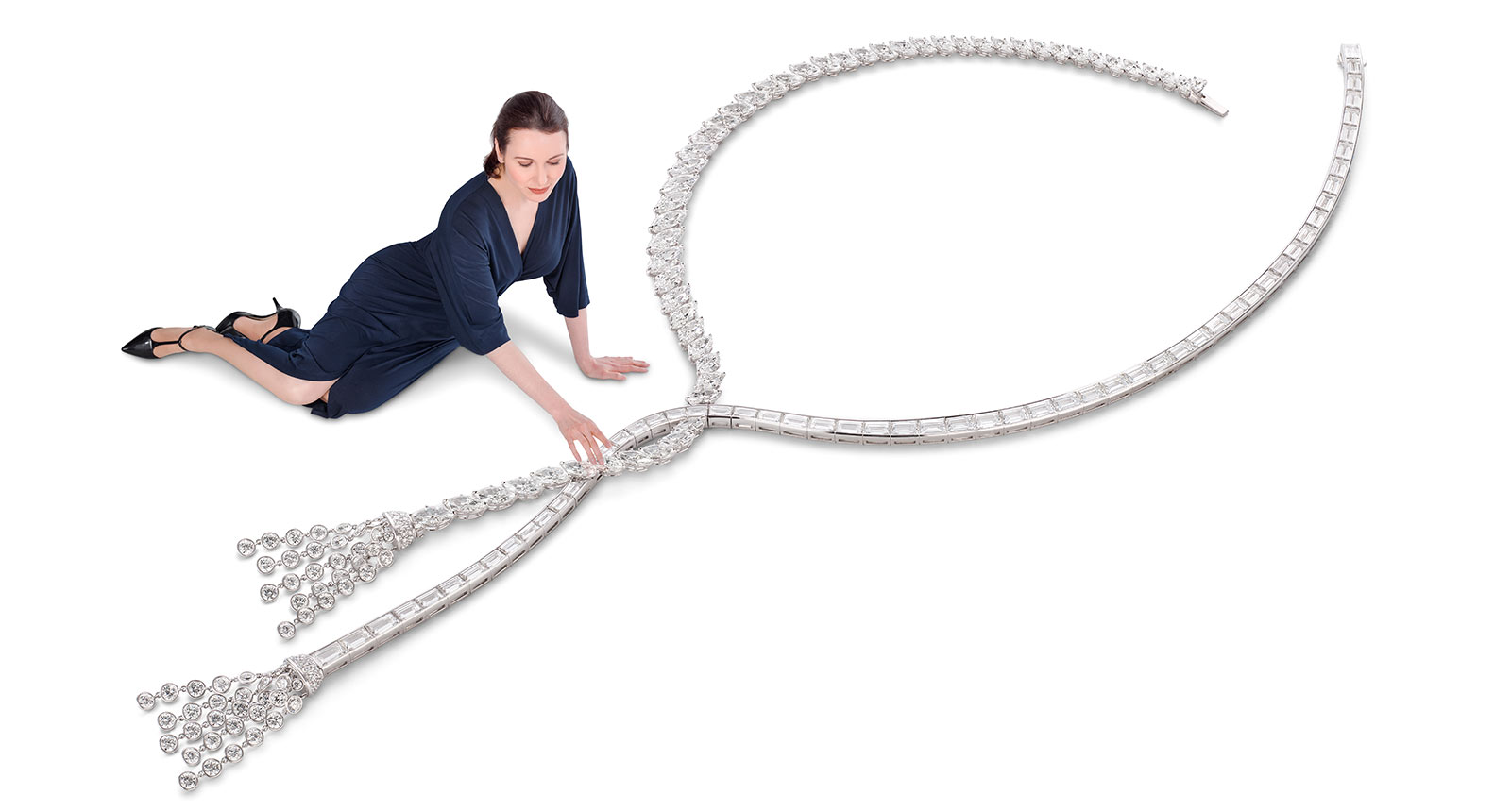 In an average month Katerina writes about, and photographs, the precious masterpieces she discovers for her website, works as a brand consultant and collection curator, and educates in the industry. All that alongside posting inspiring images of the very best jewellery in the world to Instagram on a daily basis. It’s a passion that consumes virtually every waking hour – why does she do it? To make as many women as possible fall in love with jewellery, just like she did, and to show her readers and followers that jewellery is an art form, not merely a form of self-adornment.

Shortly after launching her website, Katerina was invited to host a seminar at International Jewellery London (IJL). The success of her debut prompted the organisers to invite her back to every subsequent IJL, with her seminars rated as among the fair’s top events for three years running. By now recognised as a prominent member of the jewellery community, she has since been appointed a judge for the Couture Design Awards in Las Vegas – one of the most prestigious design competitions in the industry – and given educational talks at The Gemological Institute of America (GIA).

Katerina’s deep knowledge and infectious enthusiasm for her subject matter have also led to her name appearing in several high-profile publications, including the Financial Times, while her Instagram account has “got the industry talking”, according to The New York Times. 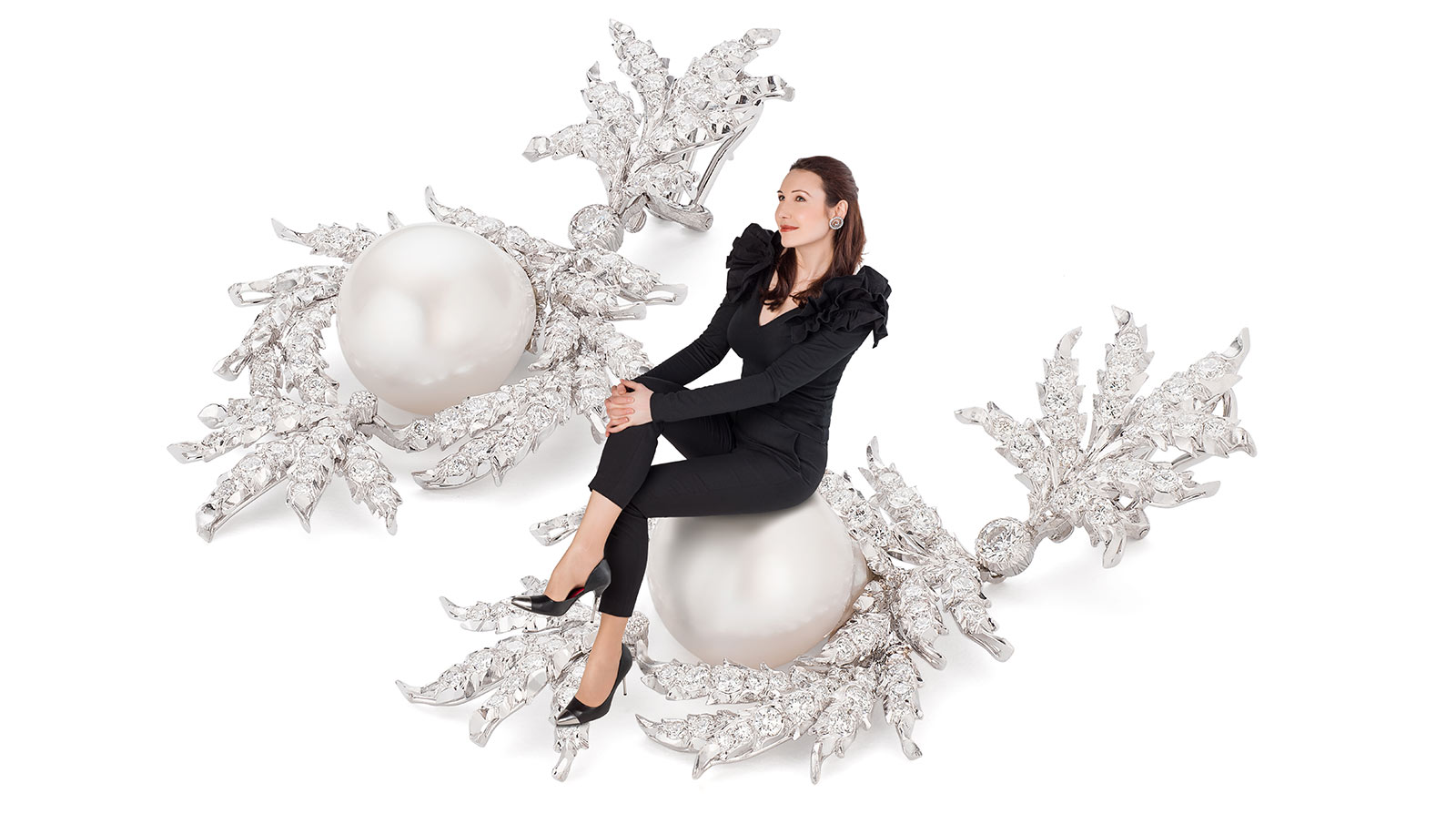 “Fine jewellery and precious gemstones truly represent the beauty of human expression,” says Katerina. “The time and effort spent designing fine jewellery and fashioning gemstones gives them a weight, a deeper meaning that cannot be attained by accessories that go in and out of fashion. They are an exceptional form of artistic endeavour, one which merits the same admiration and ubiquity as music, fashion or painting. Fine jewellery is no different to fine art and it should be enjoyed in exactly the same way.”

High jewellery many be an exclusive club, but through the eyes of Katerina, you feel very much at home.

SPECIAL THANKS TO: ZHANNA REAN