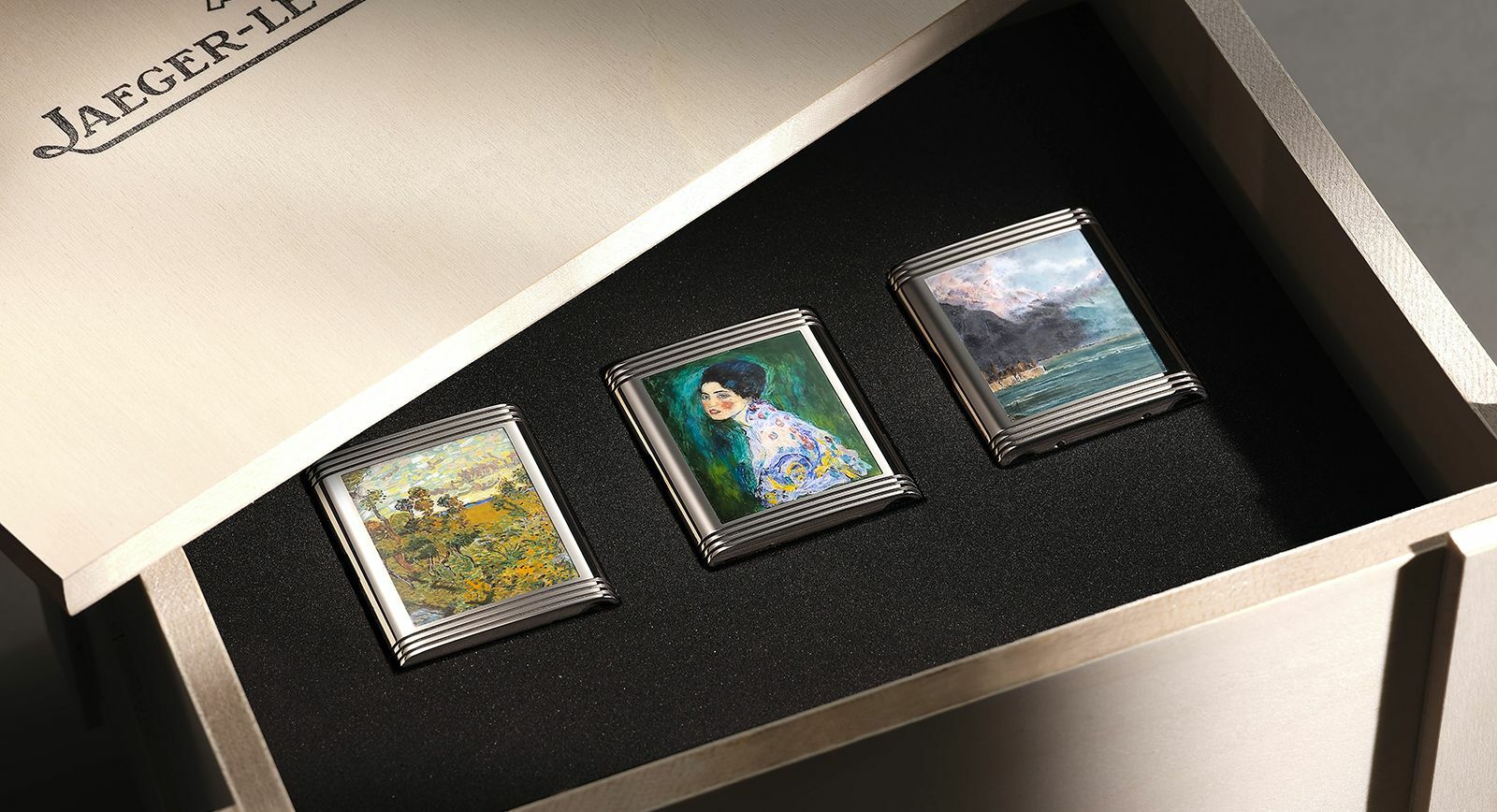 The Swiss watchmaker Jaeger-LeCoultre recently presented a new range of Reverso Tribute Enamel Hidden Treasures models that are inspired by the work of three outstanding masters of modernist art: Gustave Courbet, Vincent Van Gogh and Gustav Klimt. Their works have been transferred to the reverse side of the watch case and made using a vitreous enamelling technique.

The maison of Jaeger-LeCoultre released the Reverso watch, which has become a classic of 20th century design, for the first time in 1931. Elegant Art Deco lines and a unique flipping case, originally designed to protect the dial from damage when playing polo, have made the Reverso one of the most recognisable models on the planet. Over the years, the metal case back of the Reverso has continued to serve as a free space for creativity: it is adorned with enamel, engravings or precious stones. 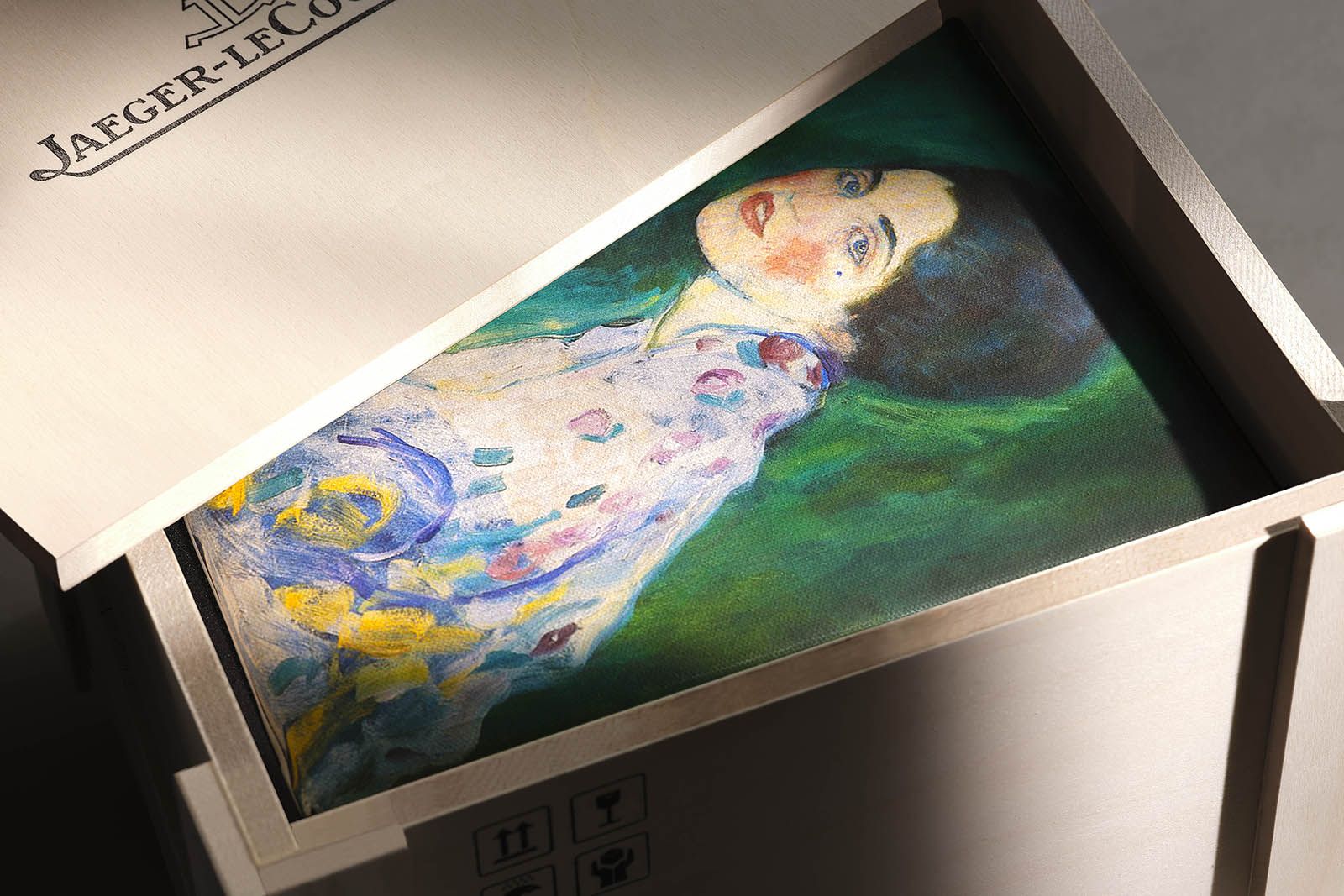 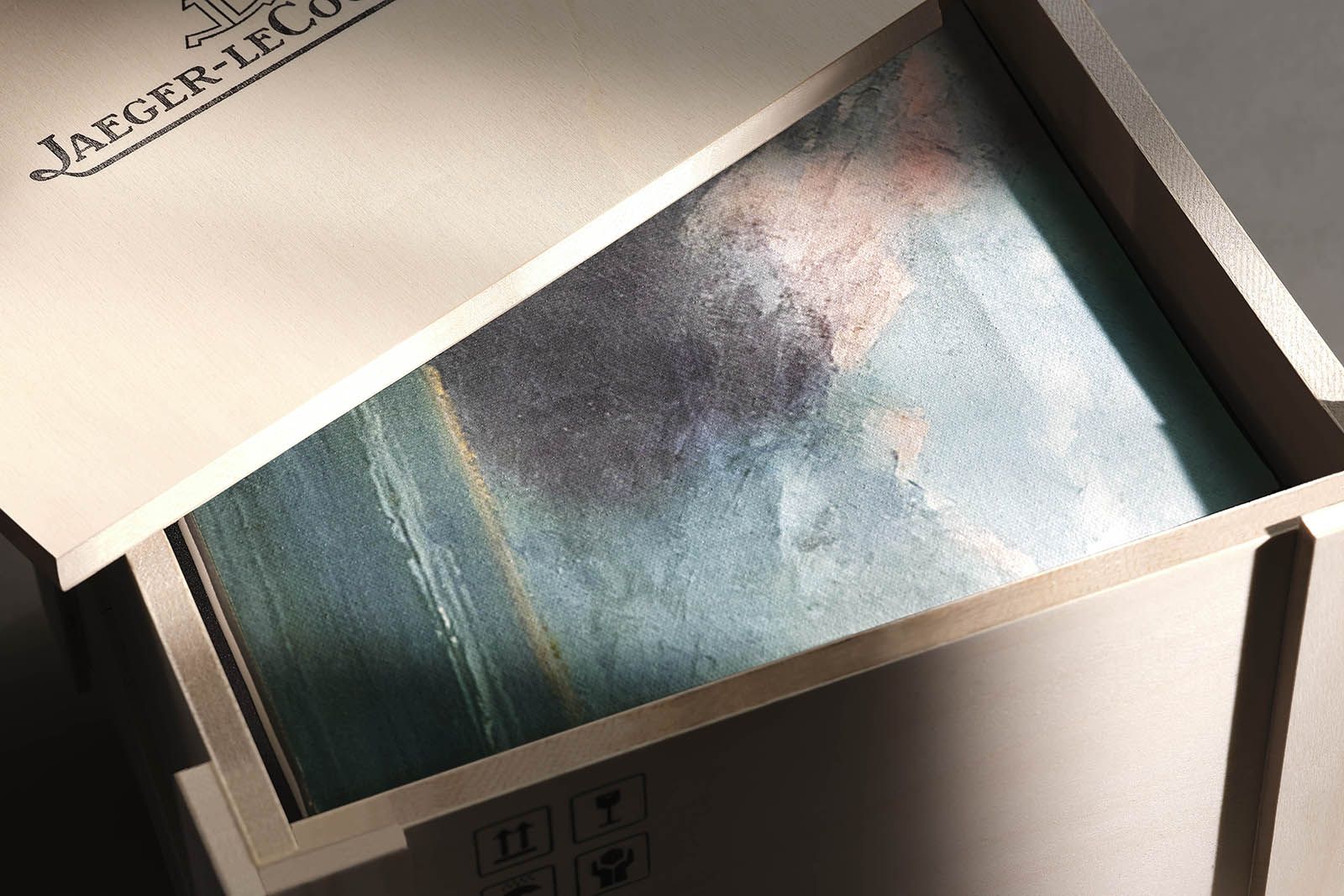 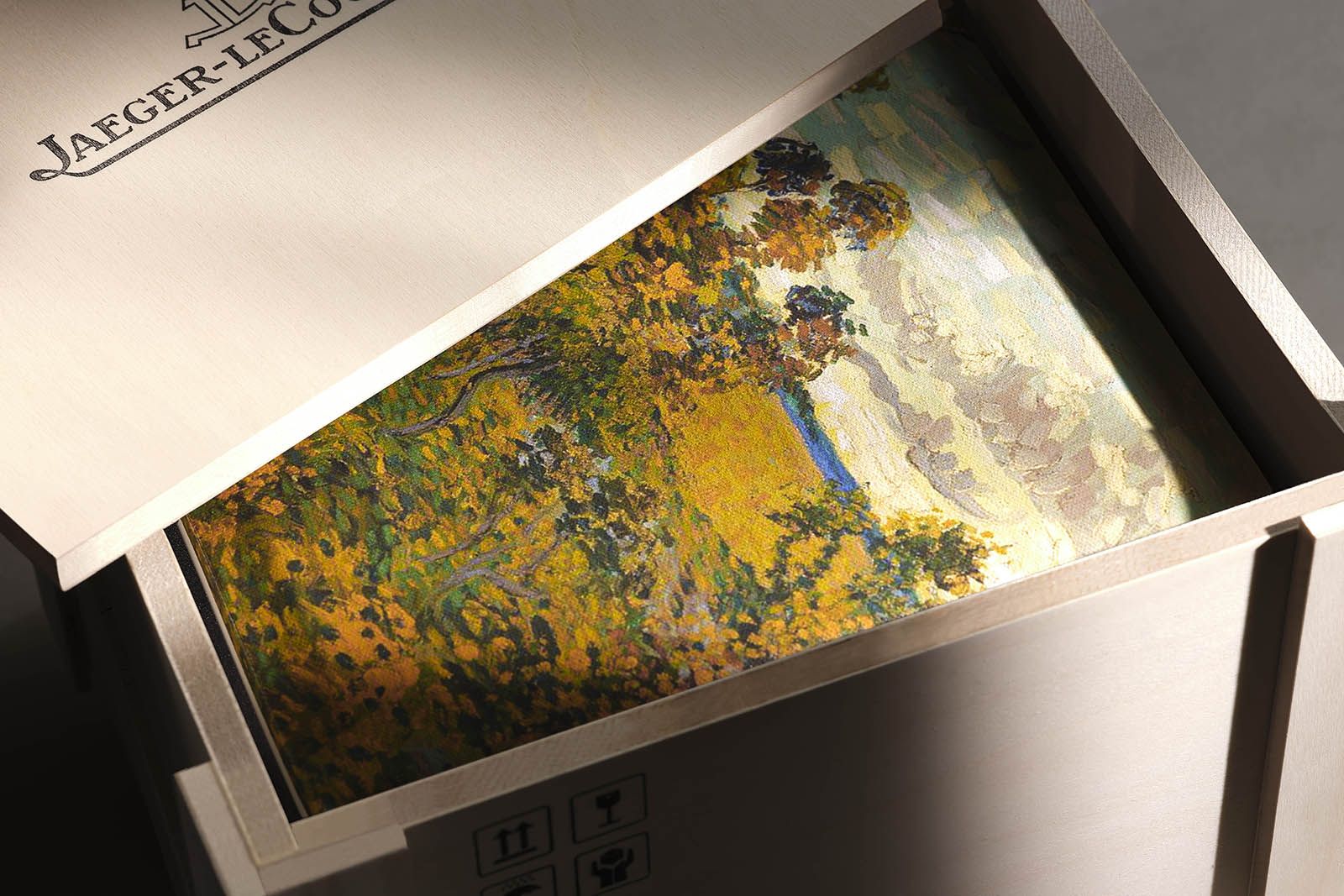 In 2021, as Reverso celebrates its 90th anniversary, the watch is adorned with three miniature painted masterpieces, each of which has its own unique story. For many years these paintings were inaccessible, considered lost forever. Their amazing destinies are worthy of a detective novel or an action-packed film. 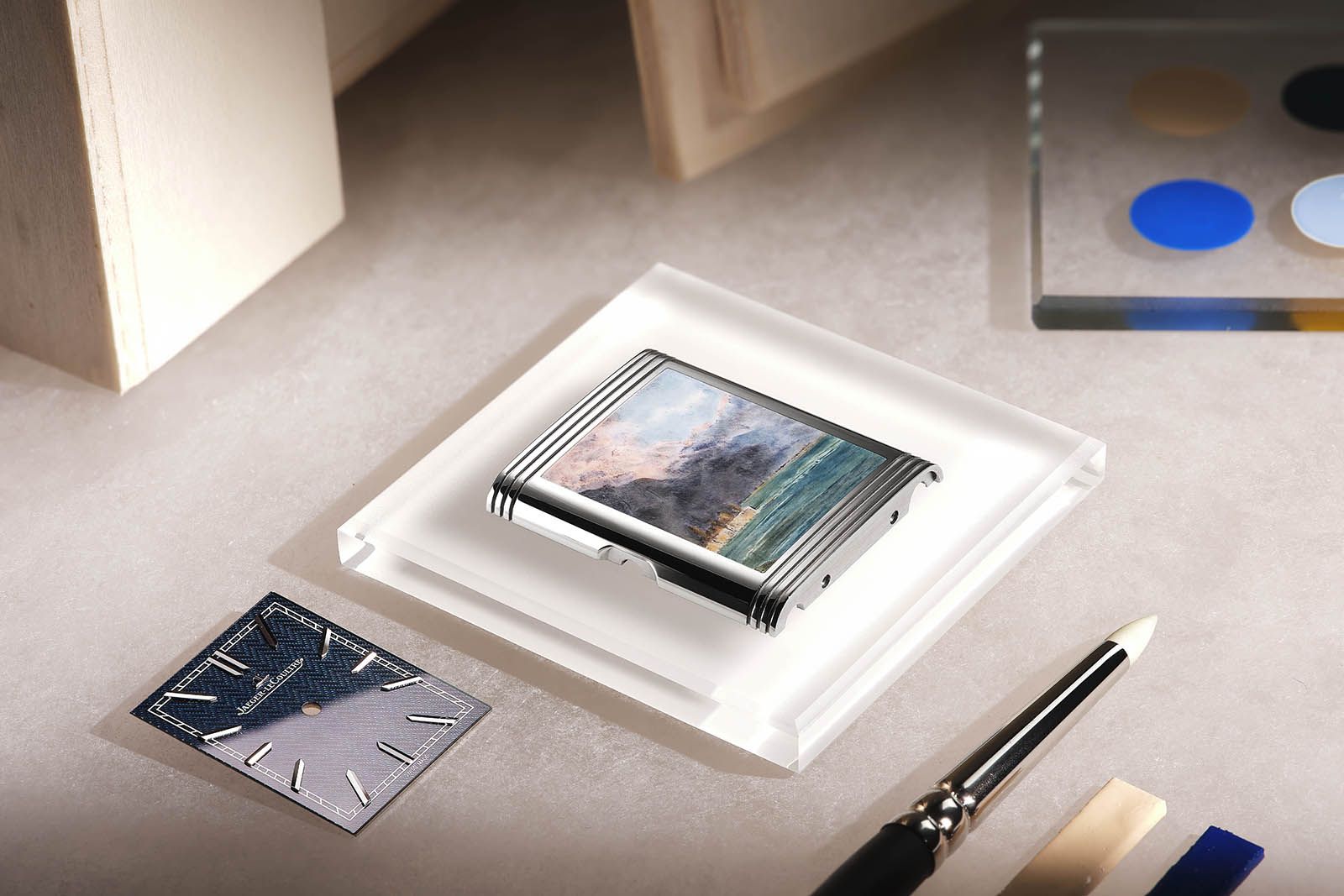 In 1873, for political reasons, Gustave Courbet was forced to leave his native France and settle in Switzerland, near the city of Vevey on the shores of Lake Geneva (Lake Leman). The constantly changing surface of the water and the view of the Dents du Midi became a new source of inspiration for him. In this strikingly atmospheric work, painted in the last year of his life, Courbet captured the movement of clouds and sun reflections on the surface of the lake, using transparent silvery-blue tones. 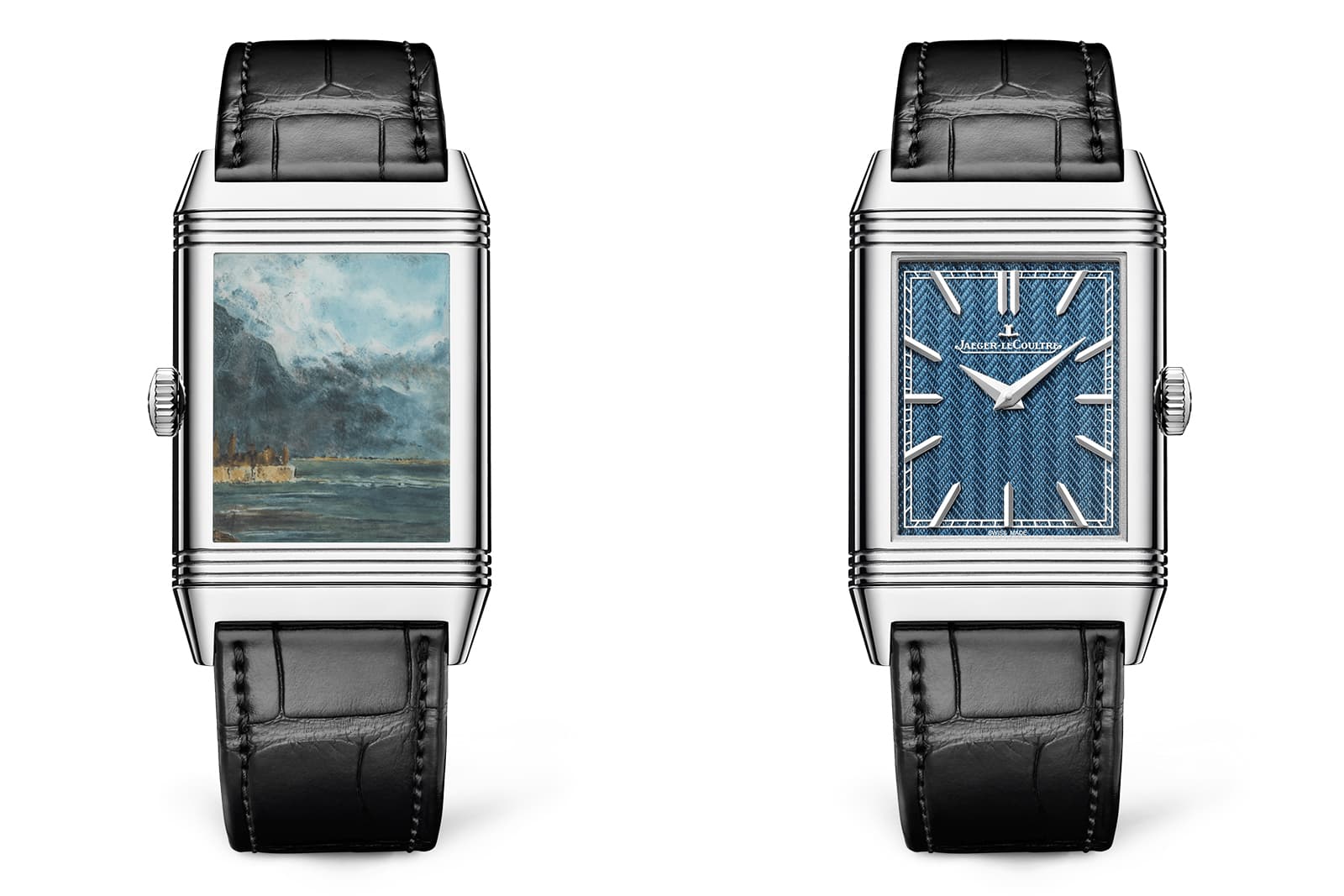 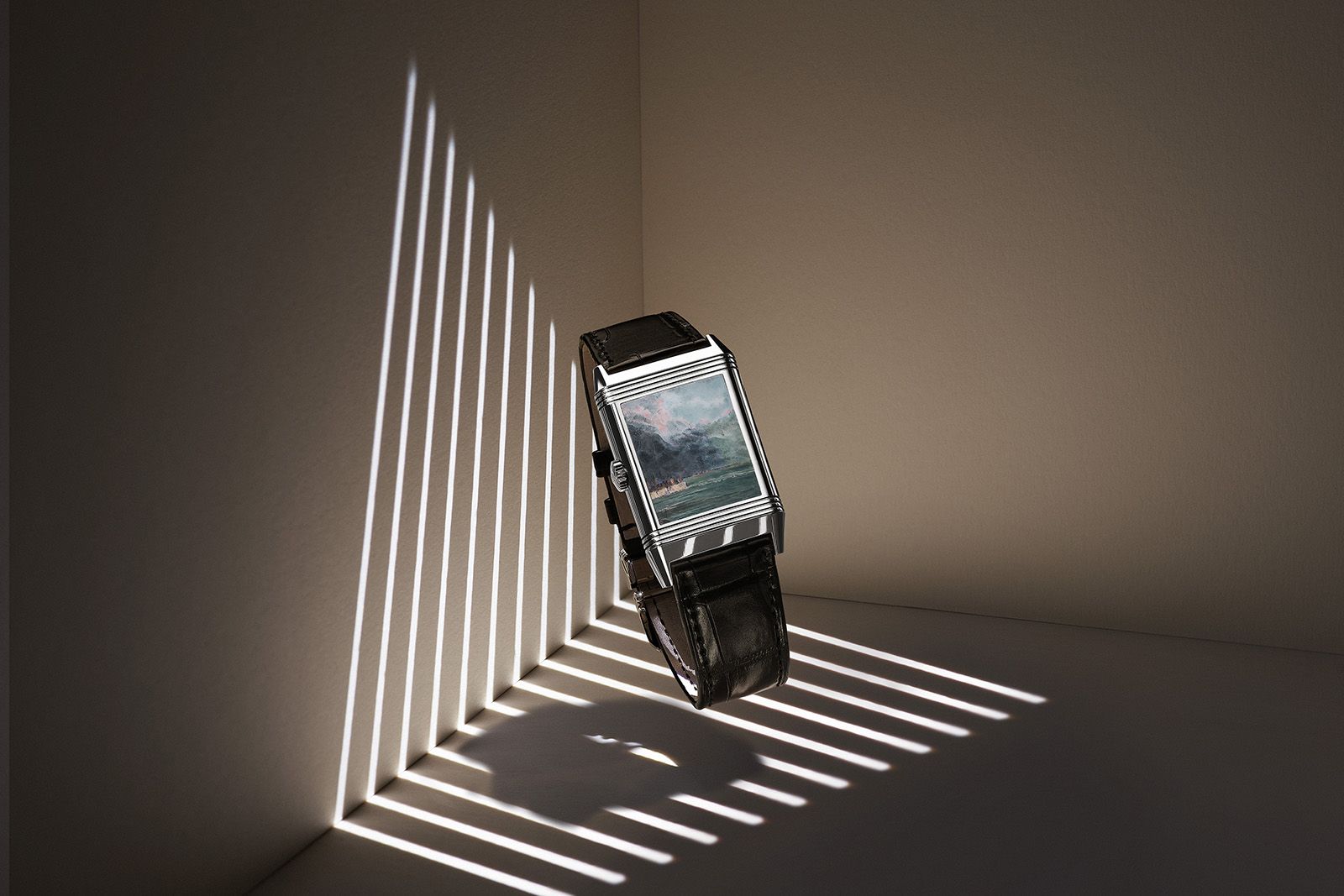 In the early 1890s, about 15 years after Courbet’s death, a resident of the city of Granville in Normandy bequeathed this landscape and other works to the city’s art museum. After World War II, they were placed in storage, where they lay hidden for several decades. In 1995, a museum expert questioned the authenticity of the paintings, claiming that either they were fakes, or they were painted not by Courbet but by his students. The forgotten canvases were remembered only in 2015, when a local curator was preparing a dossier on the history of the museum. After deciding to get a second opinion on their authenticity, she turned to Bruno Mottin, a leading French art critic and specialist in Courbet’s work, who in 2017, after careful research, confirmed that the painting of the lake was indeed a Courbet. 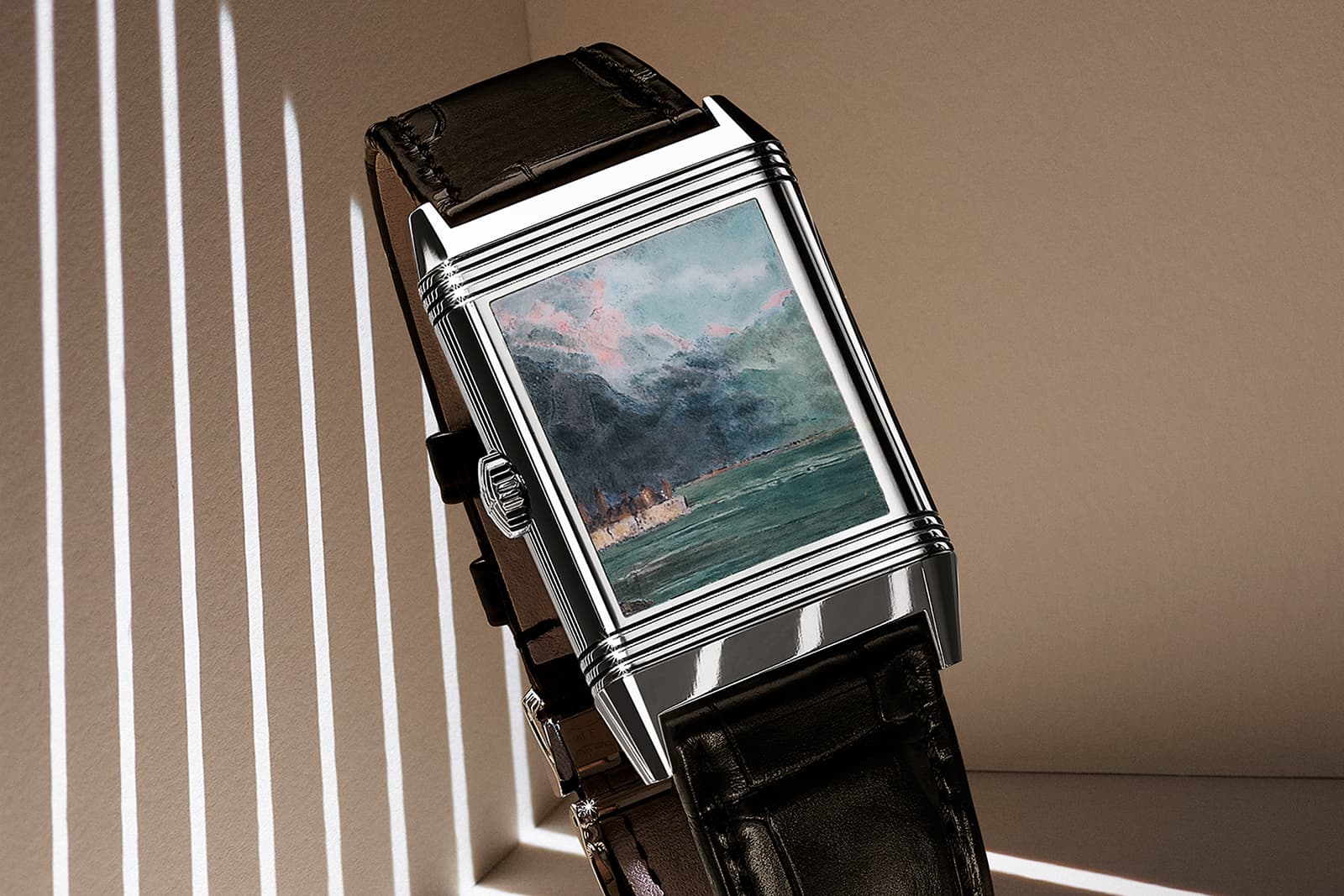 Van Gogh’s move to the south of France in 1888 marked the beginning of his most prolific period. It was at this time that the artist began to depict nature, interiors and urban landscapes in a new way.

On 5 July 1888, Van Gogh wrote to his younger brother Theo: “Yesterday at sunset I visited a stony moorland where small crooked oak trees grow. In the background you could see picturesque ruins on a hill and wheat fields... The sun threw its bright yellow rays on the ground and bushes... I returned from the wasteland with a finished sketch.” 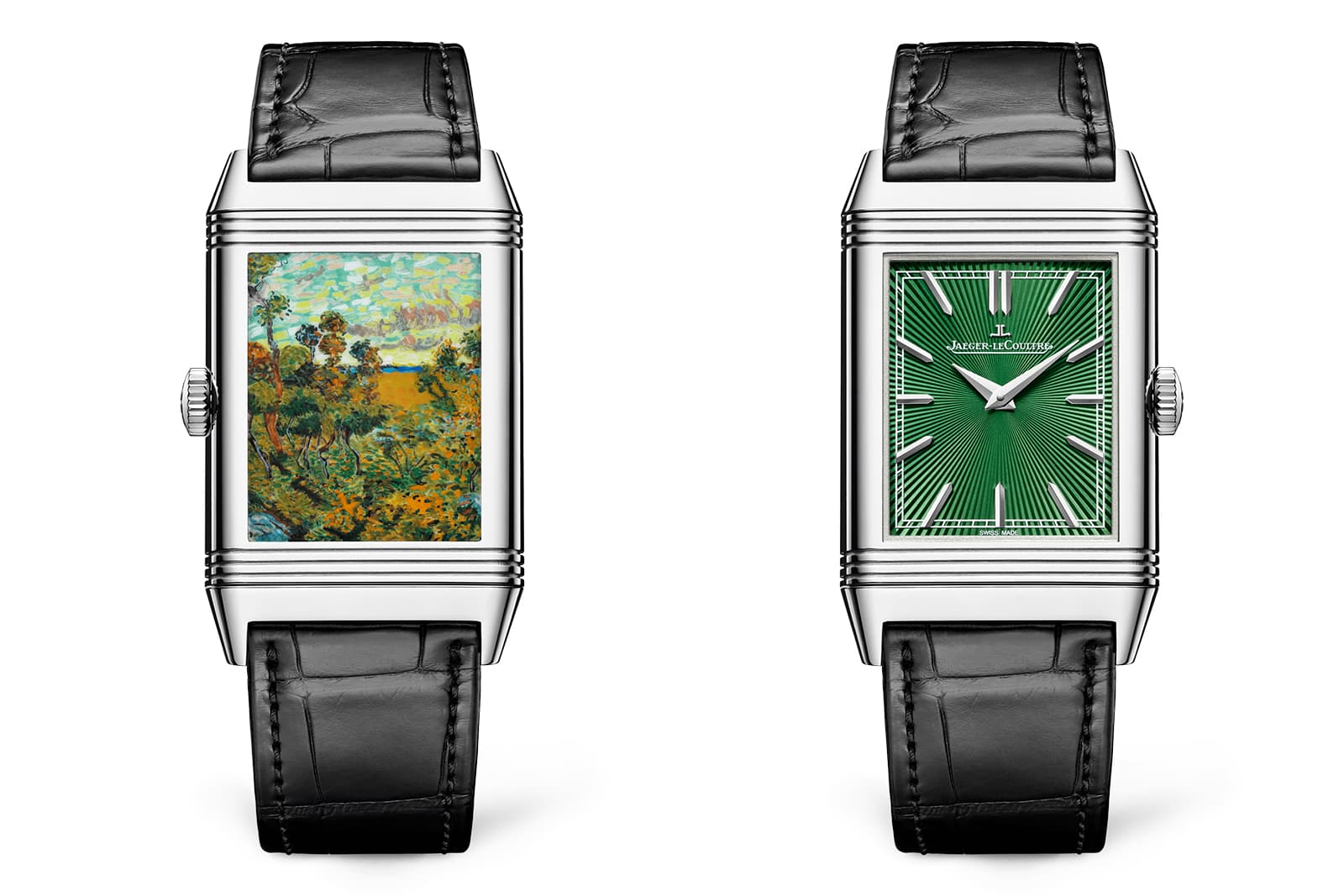 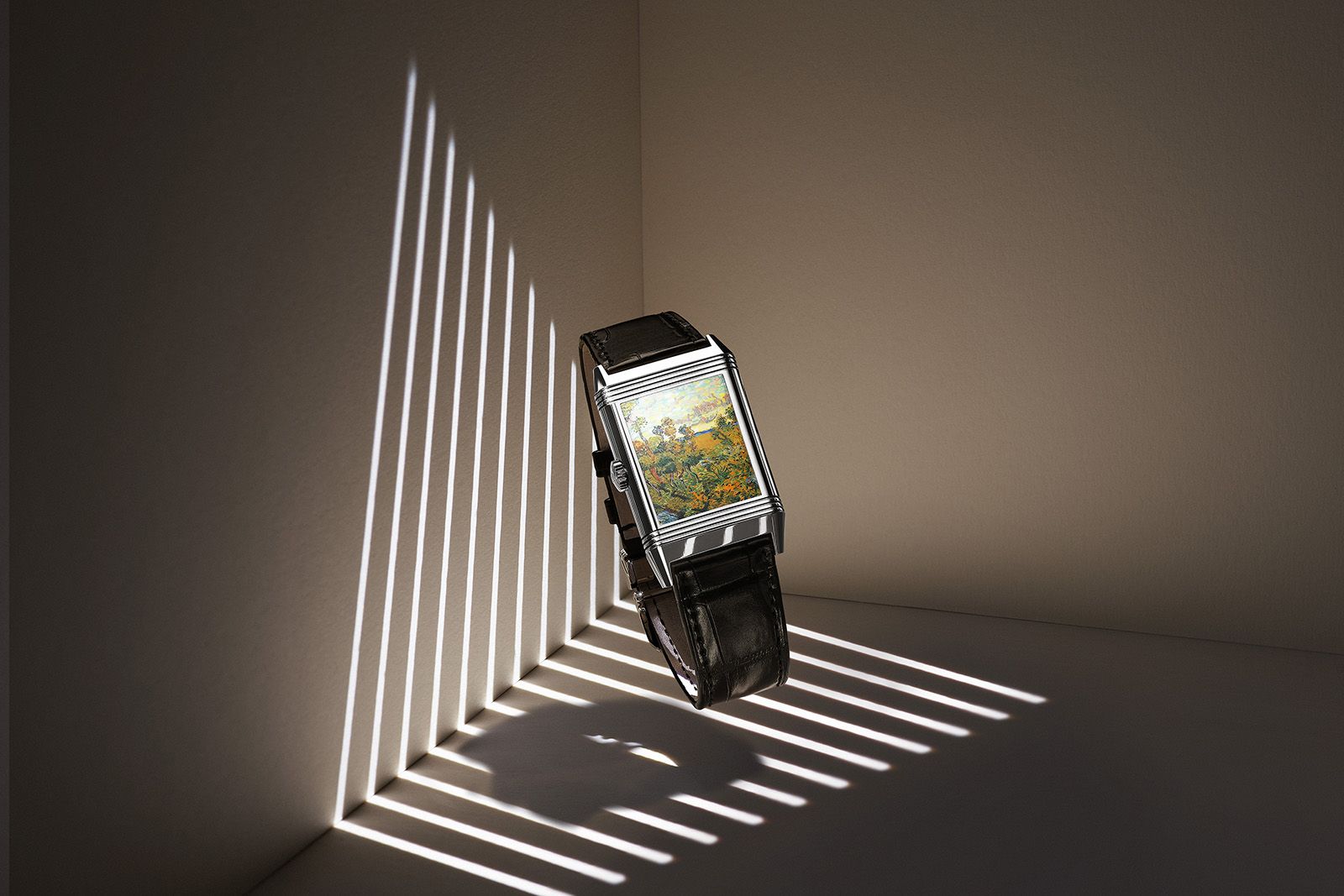 Despite such an obvious confirmation, the authenticity of the “Sunset at Montmajour” mentioned by Van Gogh was proved only in 2013. For 60 years, the picture was completely unheard of, then it managed to appear briefly and disappear again. Norwegian industrialist and collector Christian Nicolai Mustad acquired this landscape from a Parisian art dealer in 1908. According to family tradition, shortly after the purchase, the painting was shown to the French ambassador to Sweden, who knew Mustad personally and had some knowledge of 19th century art. The ambassador considered the canvas to be a fake. Frustrated and embarrassed, Mustad immediately put the painting in his attic, where it lay until his death in 1970. 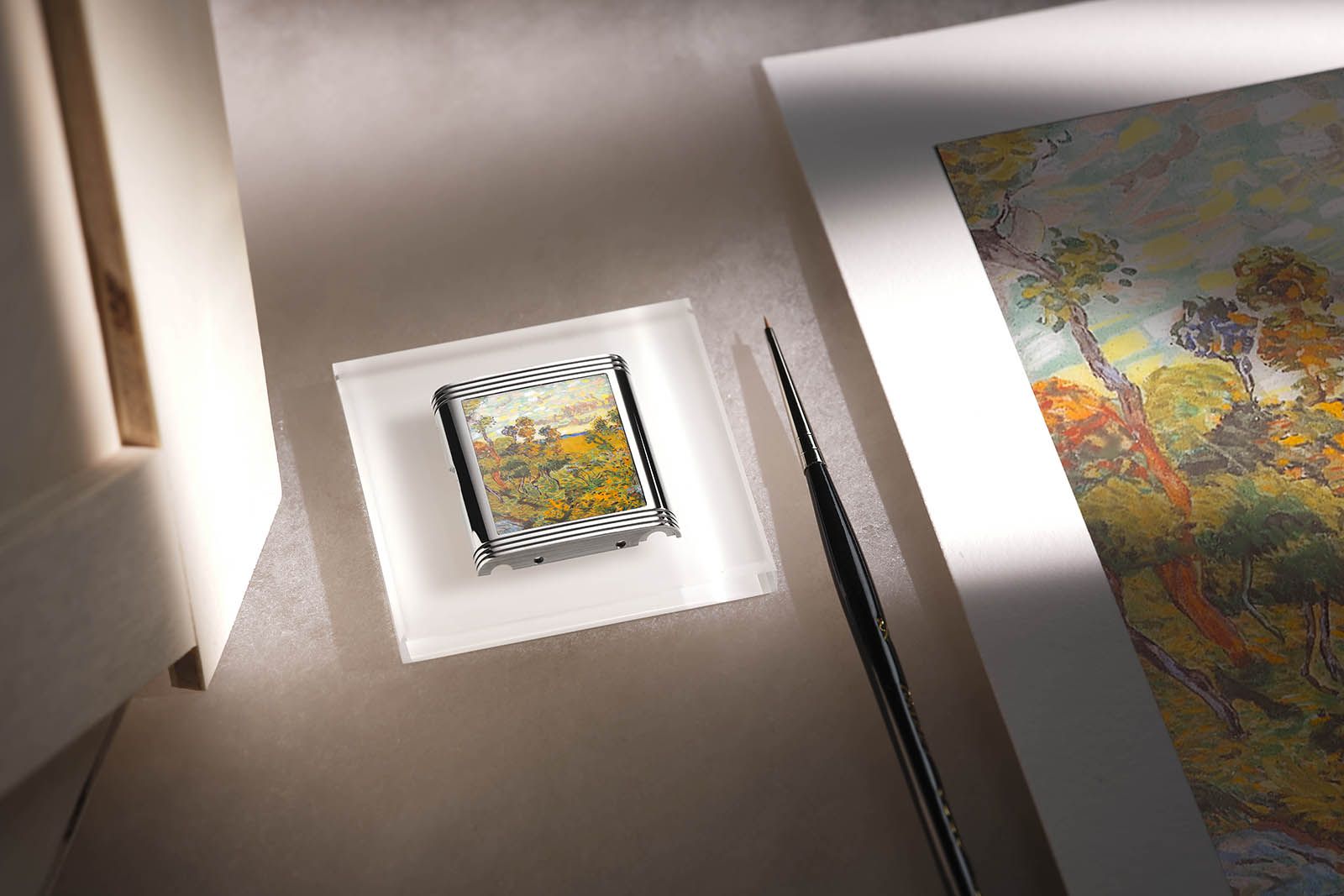 In 1991, the staff of the Van Gogh Museum in Amsterdam once again checked the authenticity of the painting and once again concluded that it was not a Van Gogh. Finally, in 2011, the museum staff agreed to a re-examination using modern technology. Chemical analysis revealed that the pigments on the canvas are identical to those on Van Gogh’s palette during his stay in Arles. Two years later, in September 2013, the painting “Sunset at Montmajour” was declared authentic. 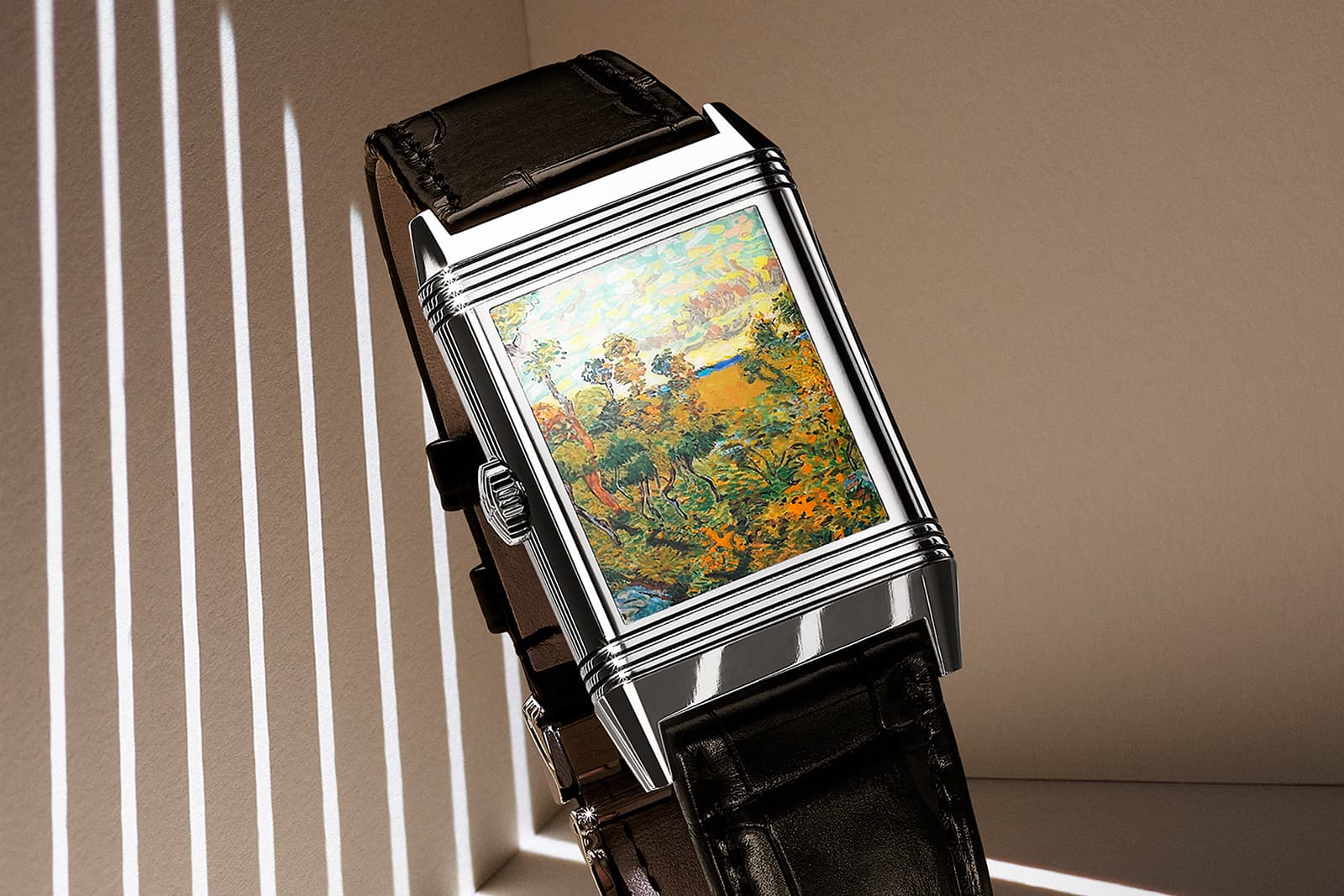 This picture is not only the only known “double” portrait by the Austrian artist, but also the only “twice-lost” work. In 1996, the talented art student Claudia Maga discovered that “Portrait of a Lady” had been painted over an earlier portrait, thought to be lost in 1912, shortly after its creation. The story of its origin is extremely touching: initially, the portrait depicted a young girl whom Klimt loved to the point of distraction. But his muse and lover died young. In the last year of his life, still grieving over the loss, Klimt painted over her portrait: a new work depicting a different woman. 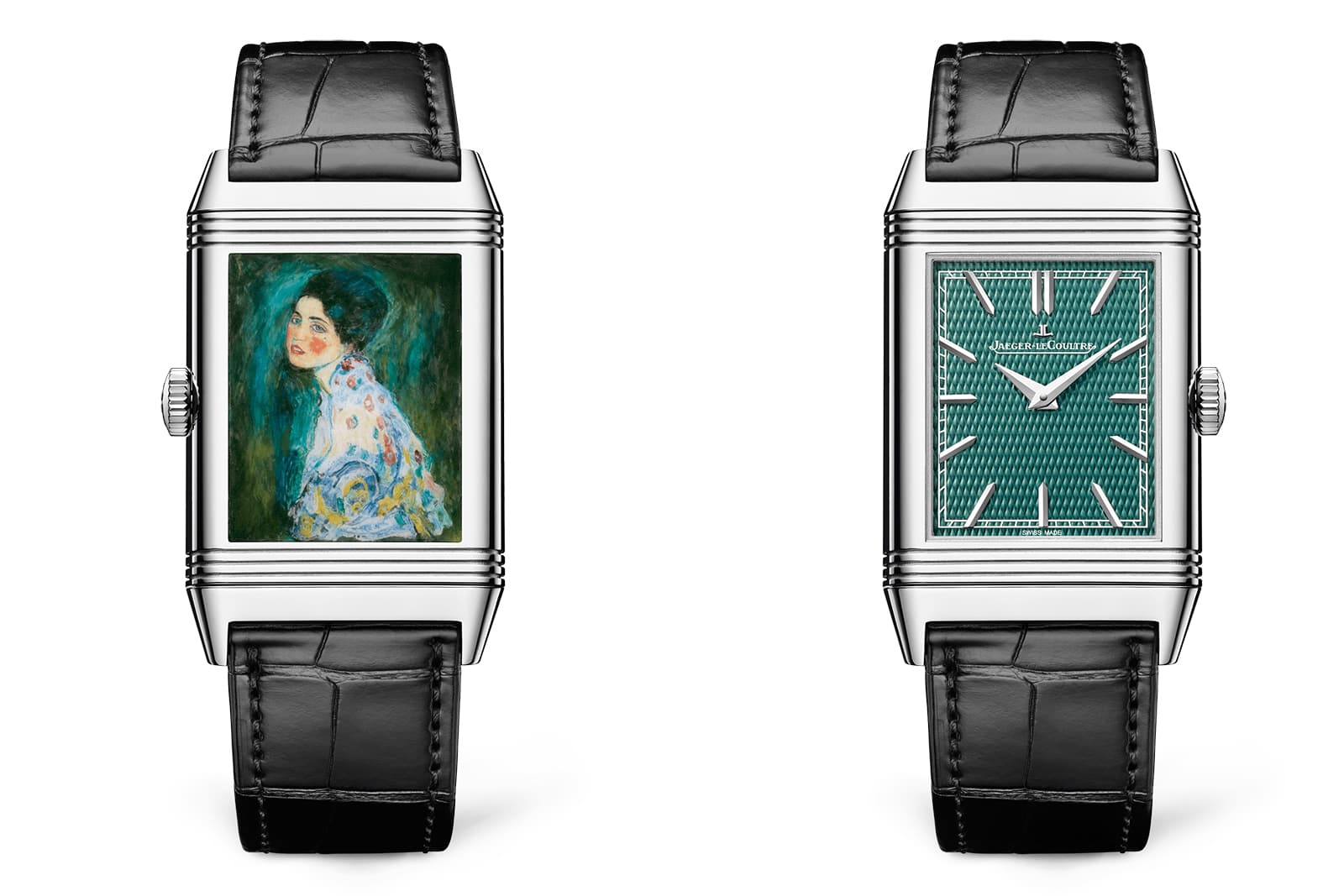 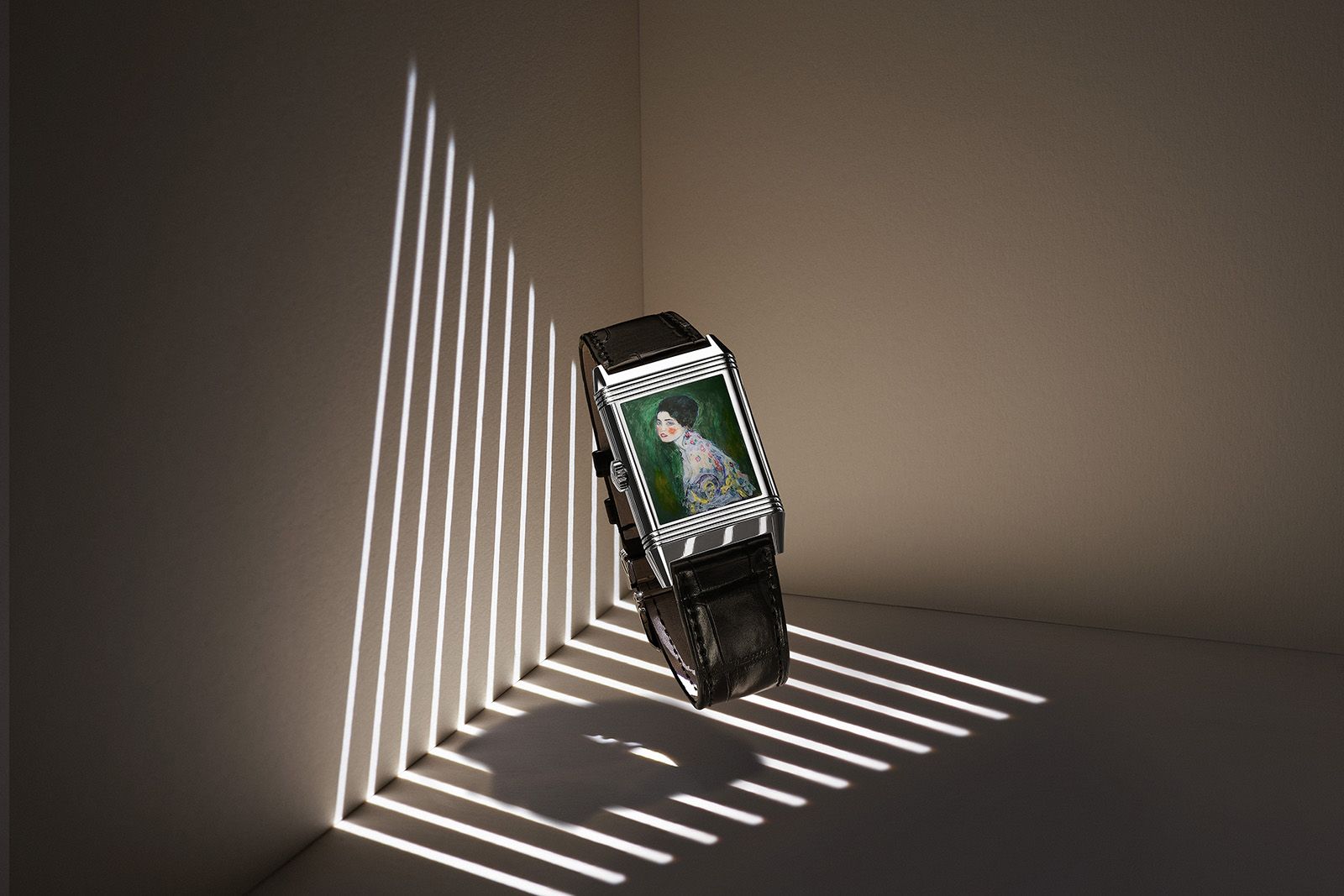 In February 1997, in preparation for an exhibition dedicated to this amazing discovery, the Klimt masterpiece was stolen from the Galleria d’arte moderna in the Italian city of Piacenza, which is named after the collector Giuseppe Ricci Oddi who had purchased “Portrait of a Lady” in 1925. A frame was found on the gallery roof, suggesting that thieves carried the painting through the skylight. This possibility, however, was subsequently discounted: the window was too small to carry such a massive frame through it. In the years that followed, reports of the discovery of the stolen painting appeared many times, but all of them turned out to be fakes. 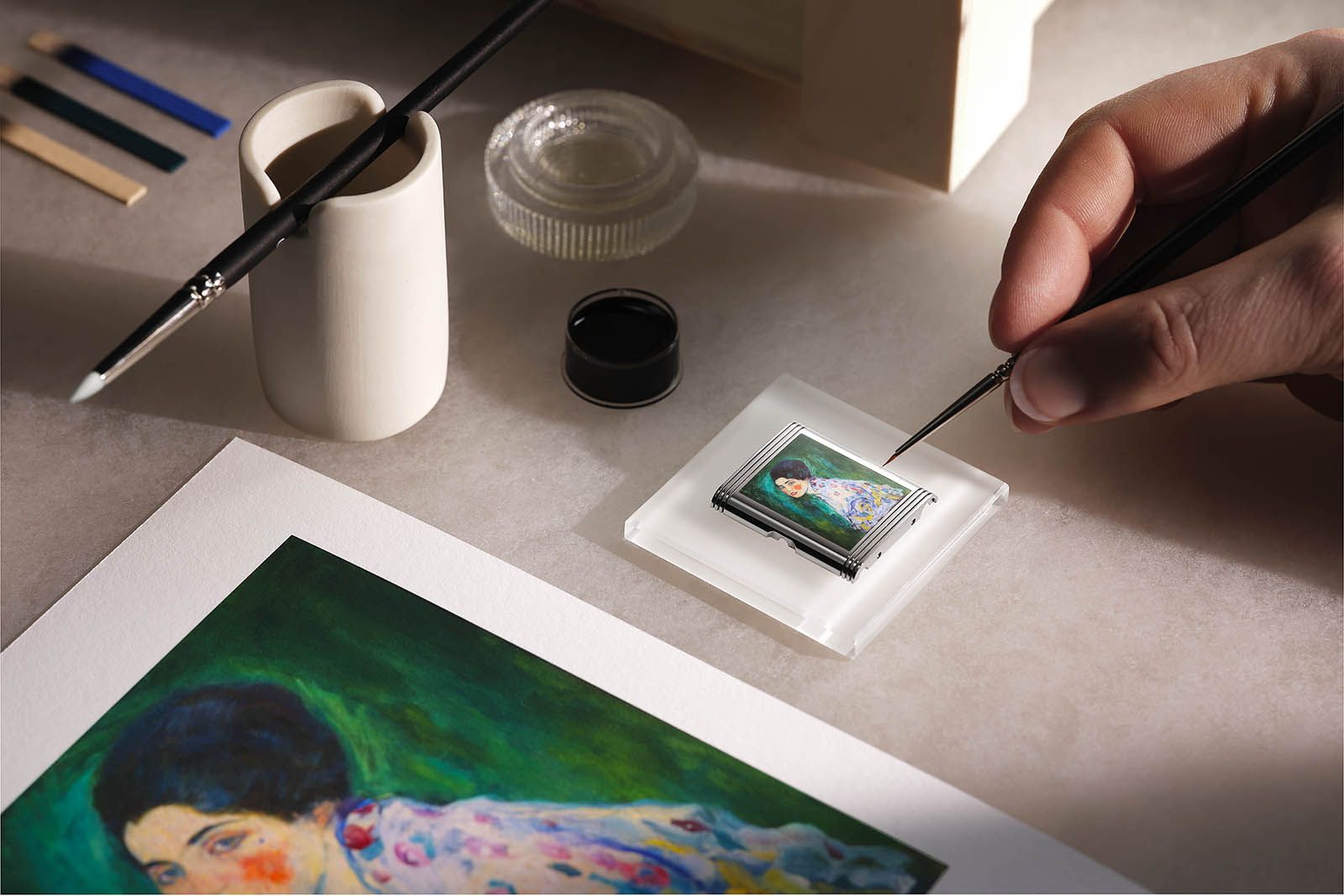 In December 2019, gardeners clearing ivy on the outer wall of the gallery building came across a secret iron door. Behind it was a missing painting, wrapped in a black plastic trash bag. Soon its authenticity was confirmed by experts. But the story does not end there. According to the art thief’s testimony given in exchange for immunity from prosecution, the painting that disappeared in 1997, which was hung in the gallery in place of the original that was stolen a few months earlier, was itself a fake. The copy was stolen in order to hide the fact that it was a substitution, which would have been noticed by experts at the exhibition. This would suggest that one of the gallery’s employees should be suspected as an accomplice. The question remains as to how the original ended up hidden in the wall. The good condition of the canvas indicates that it could not have been there since the theft. So who got it back? And when? And most importantly - why? There are many questions left unanswered. 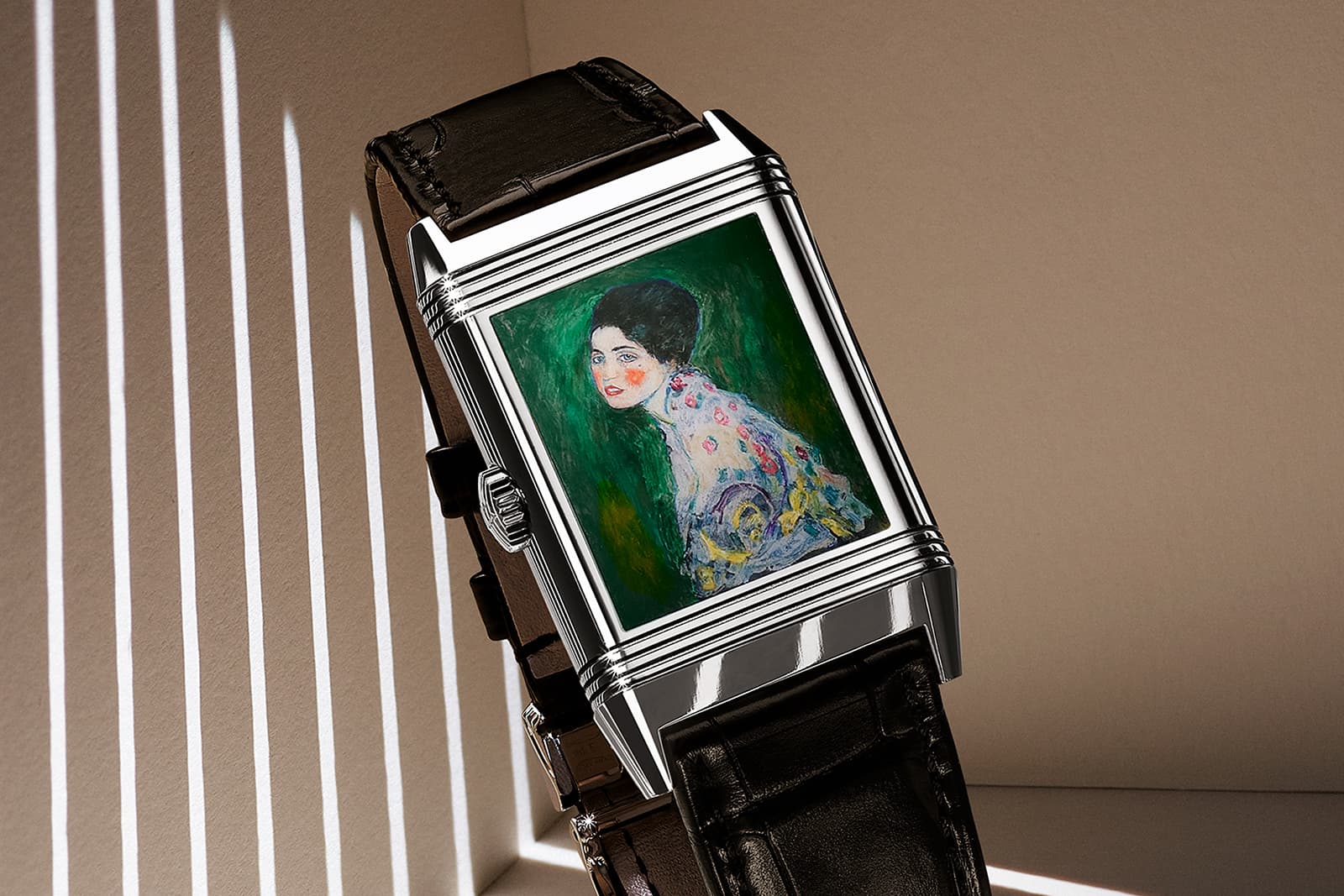 Each commemorative model comes in a limited edition of 10 pieces and is accompanied by a durable alligator leather strap that will keep your personal masterpiece from disappearing.