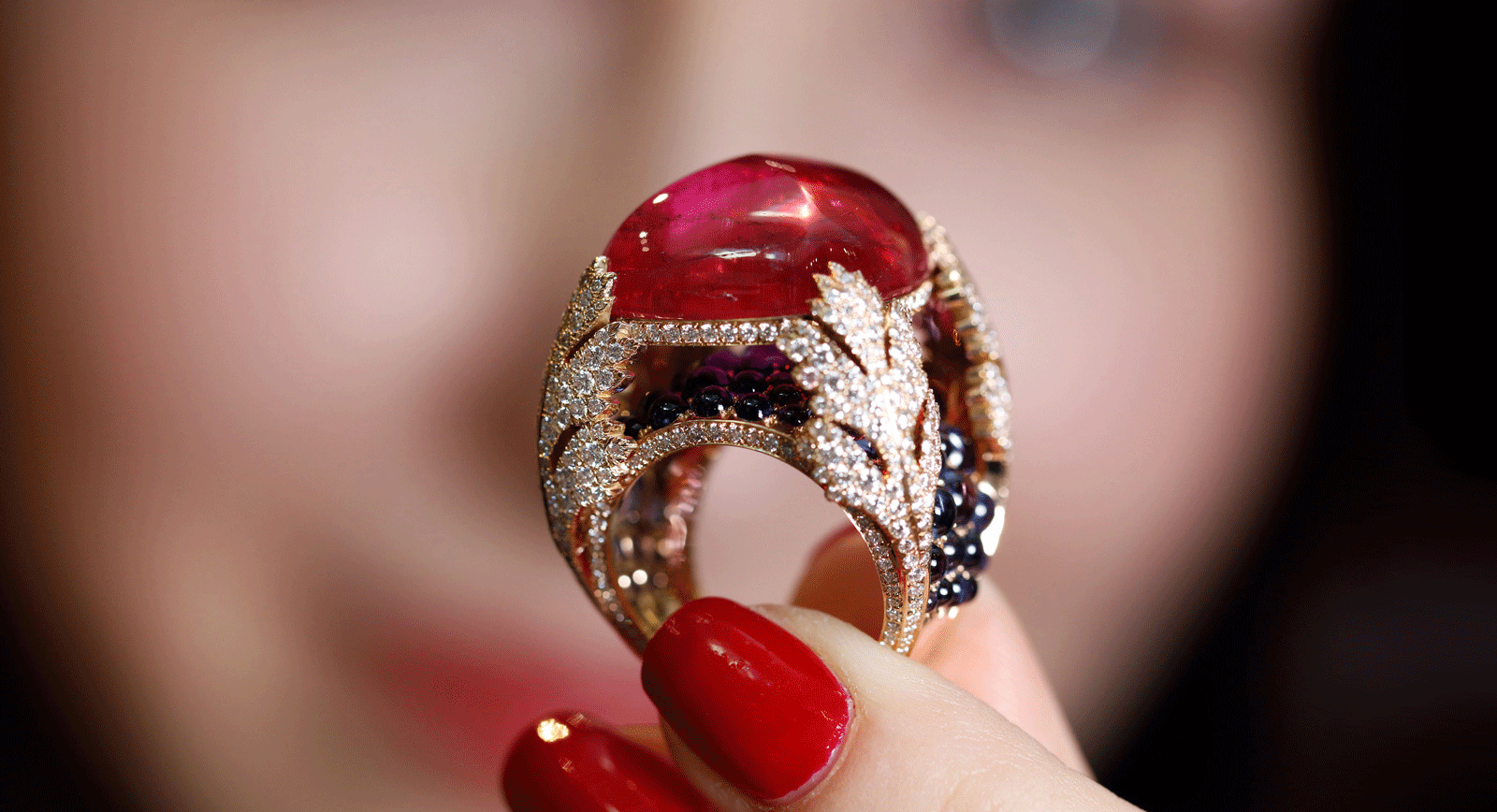 Giampiero Bodino Presented His Masterpieces at Musee Bourdelle in Paris

Just a few weeks ago the Biennale des Antiquaires took place in Paris, with four prominent contemporary jewellers taking part: Boghossian, Nirav Modi, Cindy Chao and de Grisogono. However, unbeknownst to most is the fact at the same time as the fair there was an equally wonderful exhibition happening to celebrate the works of a master jeweller – the creator of the High Jewellery genre – Giampiero Bodino.

The Italian maestro’s works were presented in the Musée Bourdelle, an art museum dedicated to sculptor Émile Antoine Bourdelle in which he once lived and worked. Now there about a thousand of his works, made of marble, plaster and bronze. Original works by the sculptor, distinguished by their expressive qualities and extraordinary drama, convey perfectly the contrast between light and shadow. The same can be said of Giampiero Bodino’s artistic drawings, which the jeweller always created in monochrome. 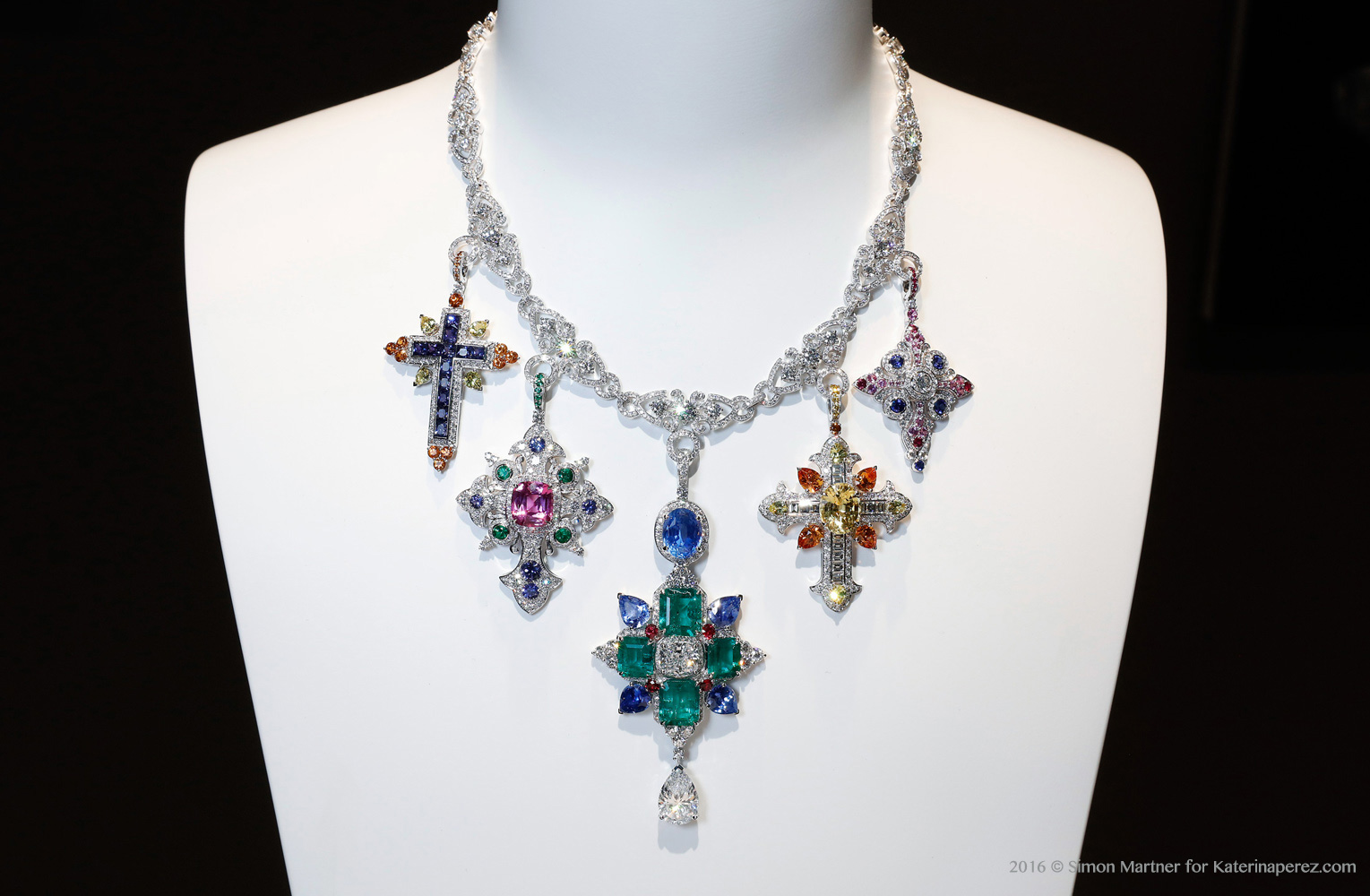 During one of his first trips to Paris, Giampiero Bodino saw in an antique shop a part of one of Bourdelle’s sculptures, “The Dying Centaur”. Intrigued both by the sculptor’s creativity and by a visit to his museum in Paris, the designer took pictures of monuments in the museum, had them printed out on huge canvases and painted in the background with black and gold acrylic paint. All ten of the resulting paintings were presented to the public in Bourdelle’s museum, together with Bodino’s expressive jewellery.

Each of Giampiero Bodino’s jewel is a collectible and it takes at least several months to create. Everything is made by hand by the best jewellery crafters, with painstaking attention to the detail of Bodino’s sketches, who himself is  Art Director of the Richemont group brands.

Having seen the complexly constructed necklaces, bracelets, rings and earrings amid the sculptures and paintings that stand in the spacious halls of the Musée Bourdelle, I got a sense of how much of the surroundings were changing how the jewellery was perceived. They ceased being precious accessories and became true works of art. 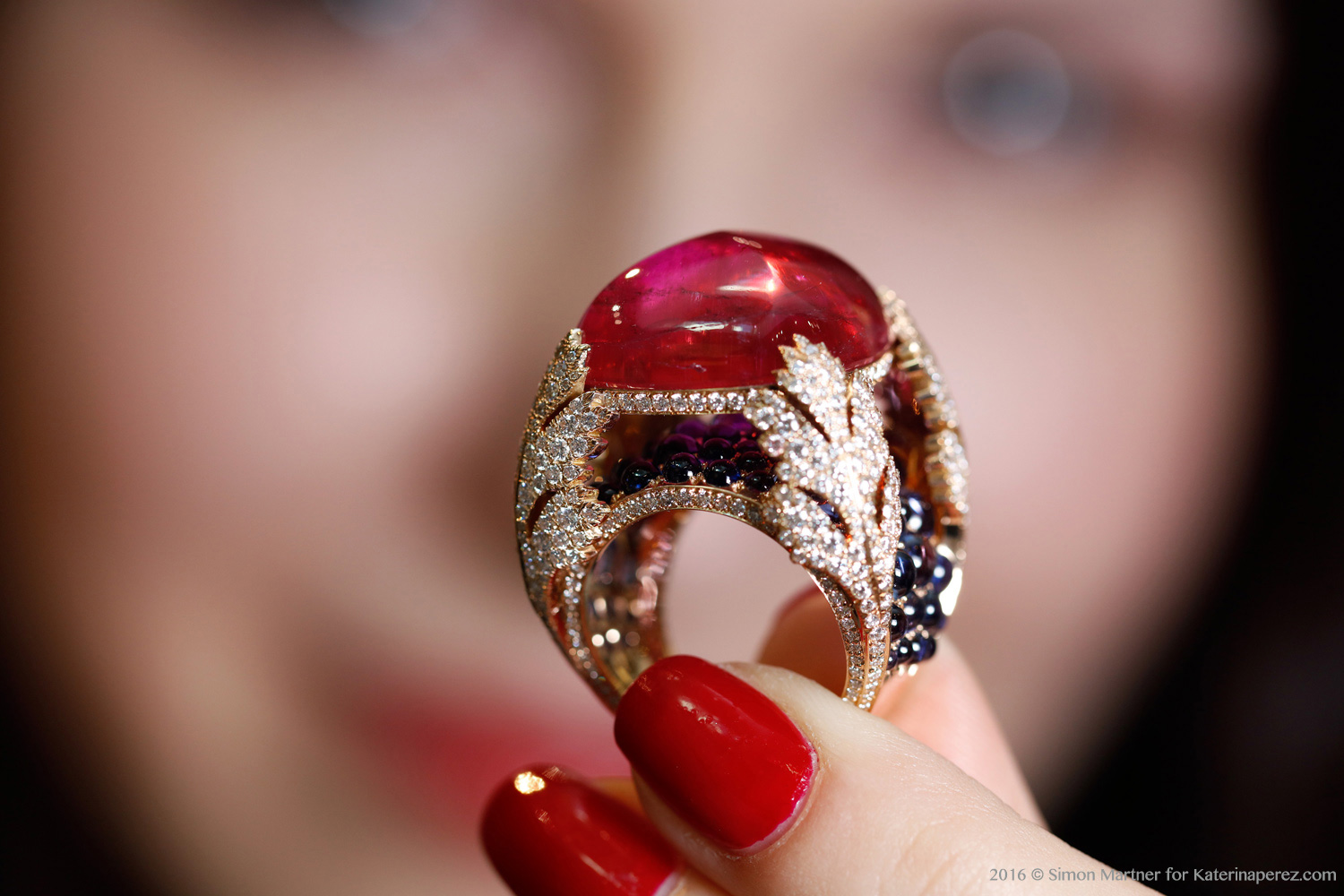 Walking into the main hall, a corridor opened up before my eyes, filled with sketches of jewellery. After studying them for some time, I went down the stairs into the hall, and found on one side busts draped in brand new and more familiar necklaces by Giampiero Bodino. Among them, the Colori dell’iride necklace with five detachable crosses stood out, not least because the crosses were decorated with Colombian emeralds, blue, pink and yellows sapphires, and diamonds. The oval spessartite garnet 38.08-carat in the long version of the same necklace shone like a hot sun, surrounded by diamonds and an overcoat of multicoloured sapphires. Going further, I stopped by the Broccato tourmaline piece, with its six pink cabochon tourmalines, weighing almost 212 carats. Their luscious colour was alluring and looked very “appetising”.

Opposite the busts was the main part of the hall, where there were enourmous sculptures by Bourdelle, and windows decorated with the bracelets, earrings and rings of Giampiero Bodino. Much like the necklace, they combine elements of Italian classicism, which has become the brand’s main source of inspiration since it was founded in 2013. The new Mosaico bracelet with its pink gold and diamonds particularly stands out in my mind. Its geometrical design, voluminous circles and curved lines, simply hypnotised me. I also could not take my eyes of the Primavera bracelet with its incredibly realistic apple buds. 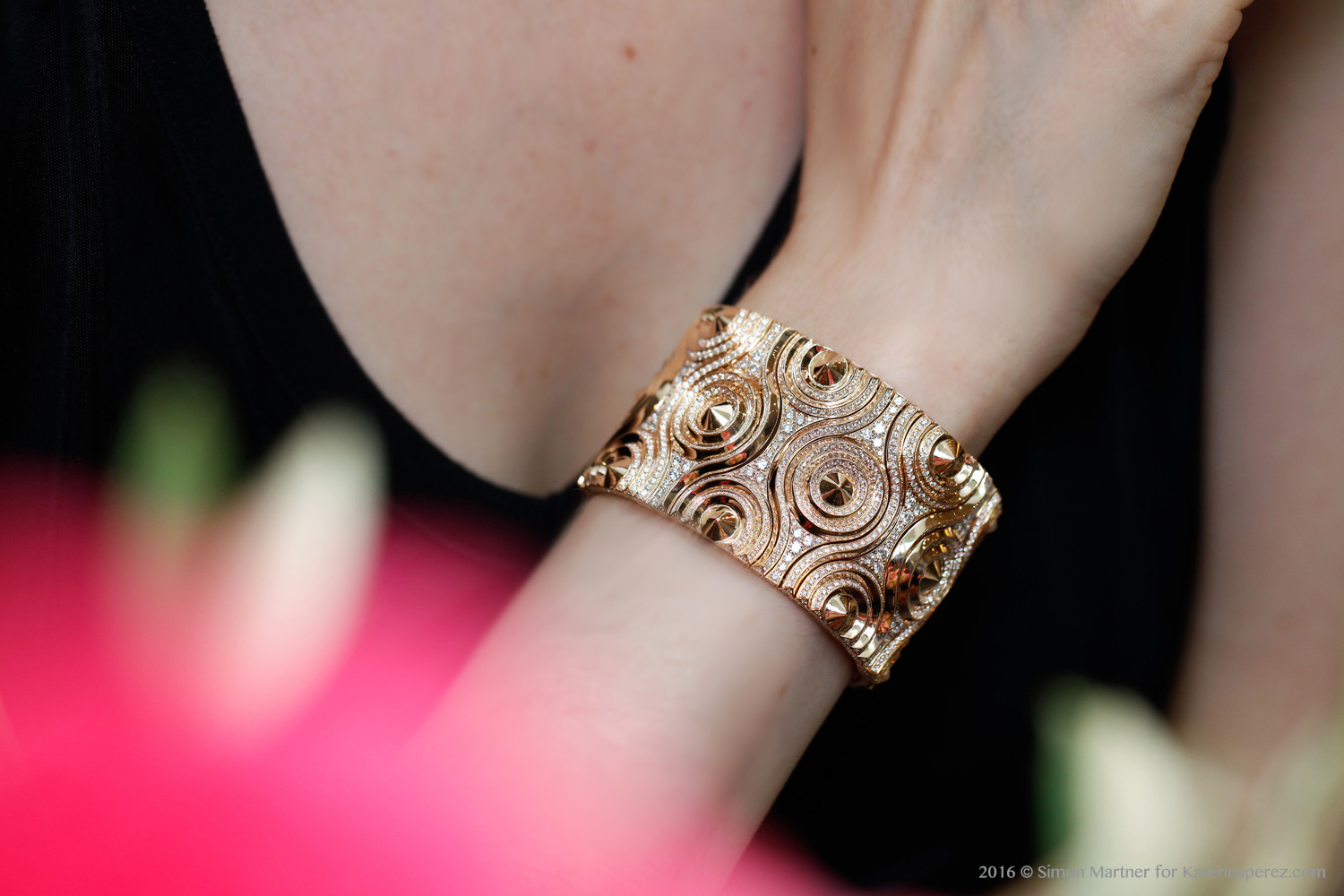 Giampiero Bodino once admitted to me that rings were his fetish. He scrupulously develops his designs for jewellery that sits on the fingers, and they have to be reworked continuously in order for him to be able pay absolute attention to all the necessary details. On the pink gold ring Tesori del Mare, four petals encrusted with colourless diamonds support the “crown” of the 32.01-carat rubellite. Below this, the gold is paved with miniature purple cabochon sapphires of varying size. The Chimera ring, made of white and pink gold, has a 3.01-carat oval diamond, was even more intricate for the designer as it depicts fictional scenes from the mythological world.

In an interview with the New York Times, Bodino said: “All you need is a man’s shirt worn open at the collar and slightly over the necklace, a pair of jeans, and you are done.” With the High Jewellery creations by this Italian designer, it’s not worth hiding them away in the safe for a special occasion: wear them, enjoy them. 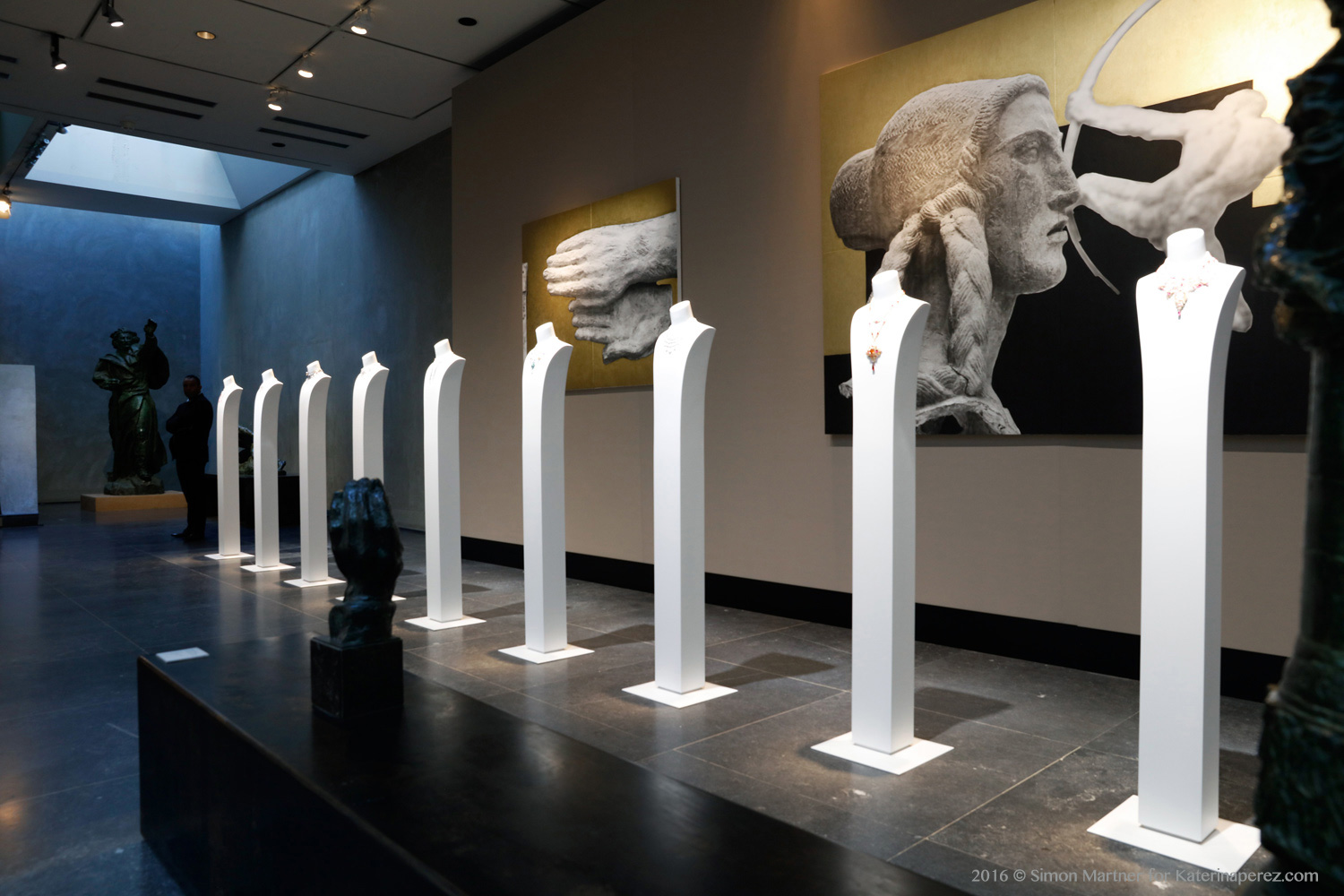 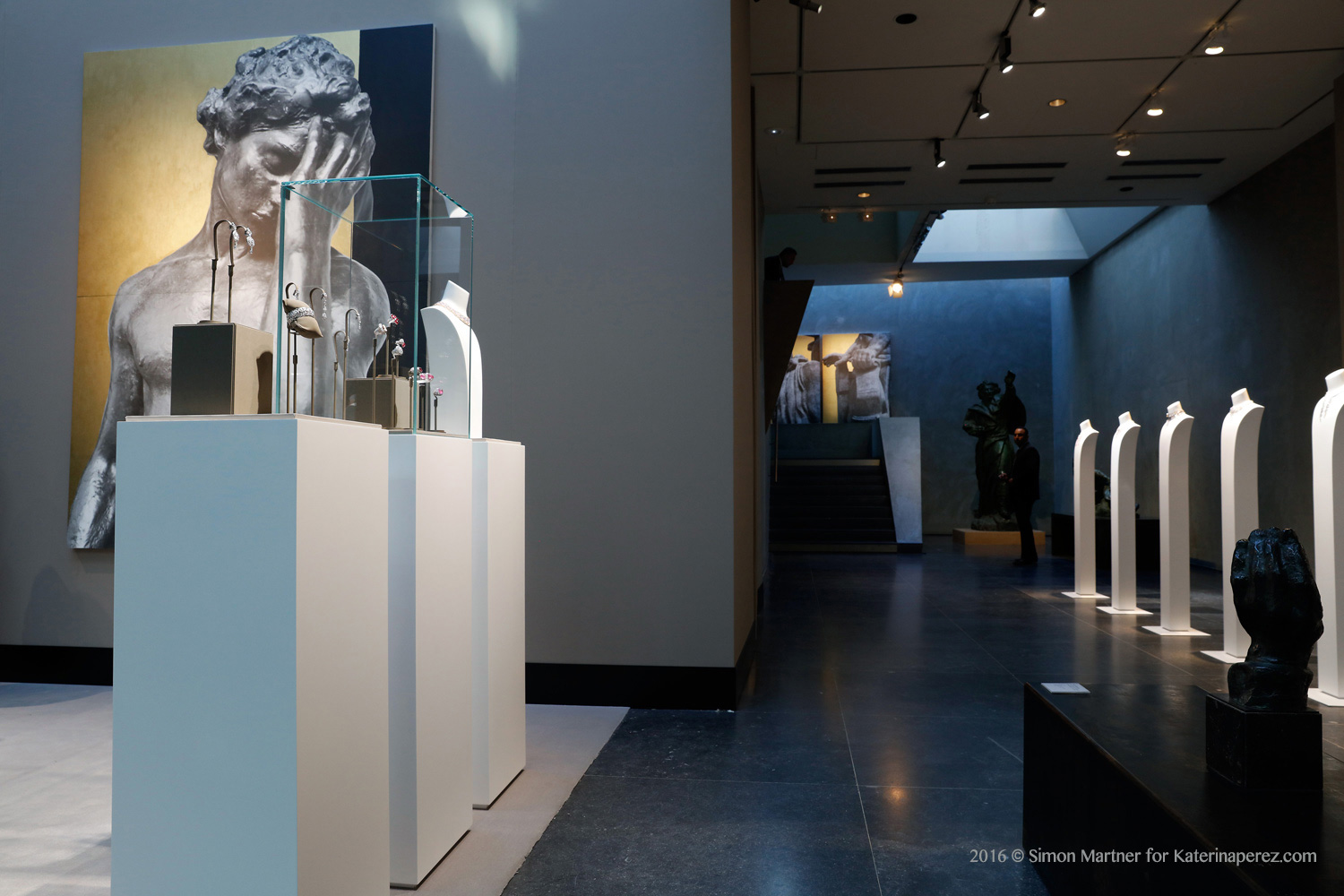