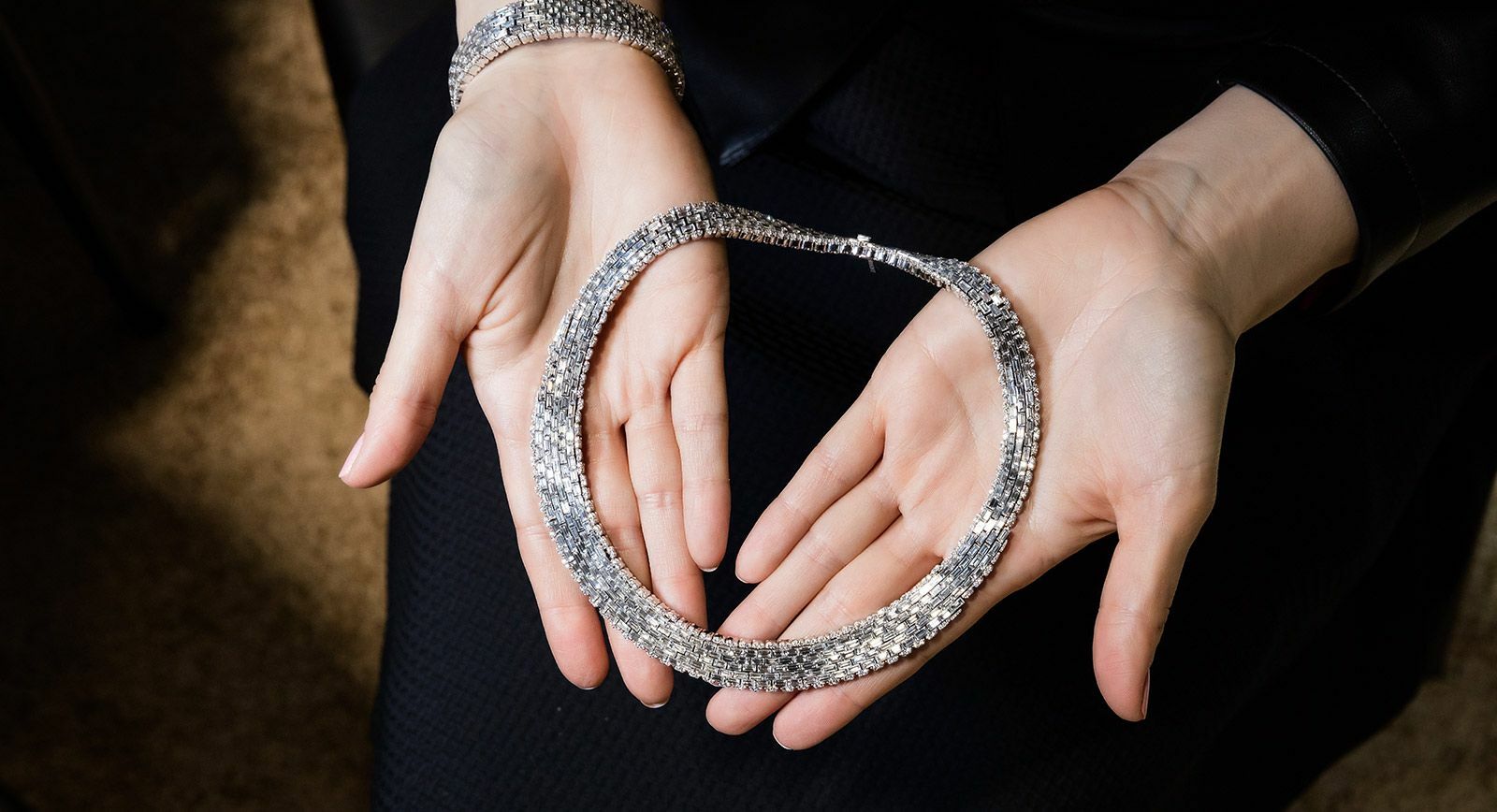 Gemstone setting is a craft which is uniquely rare, time-consuming and demanding. Pavé and claw or prong settings are the traditional and popular methods of affixing gems because these are both literally and figuratively safe, creating a classic look without drawing attention away from the stones. However, this article is not going to be about the traditional – on the contrary - I want to explore some unconventional gemstone setting techniques, as well as the effect that they have on the overall look of a jewel.

All of us are familiar with the traditional pavé technique, in which the gems are set side by side to form an illusion of a glittering veil. Italian brand Vhernier has developed its own version of this method and named it ‘eyeliner pavé’. Developed for Vhernier’s 20-year anniversary celebration; it bears similarities to the snow setting in haute horologie - with a few notable exceptions. Firstly, the gems are not set next to each other so closely as to eliminate the appearance of the metal. Secondly, the prongs holding the stones are not visible on the surface and, thirdly, their quality is paramount to Vhernier’s design; so each diamond is at least of F colour, VVS clarity, and of excellent cut. The varying sizes of diamonds in Vhernier’s designs and the spacing between the settings purposely call attention to the apparent casualness with which the stones are arranged – with this technique the Italian house emulates the effortless chic for which Italy is renowned. 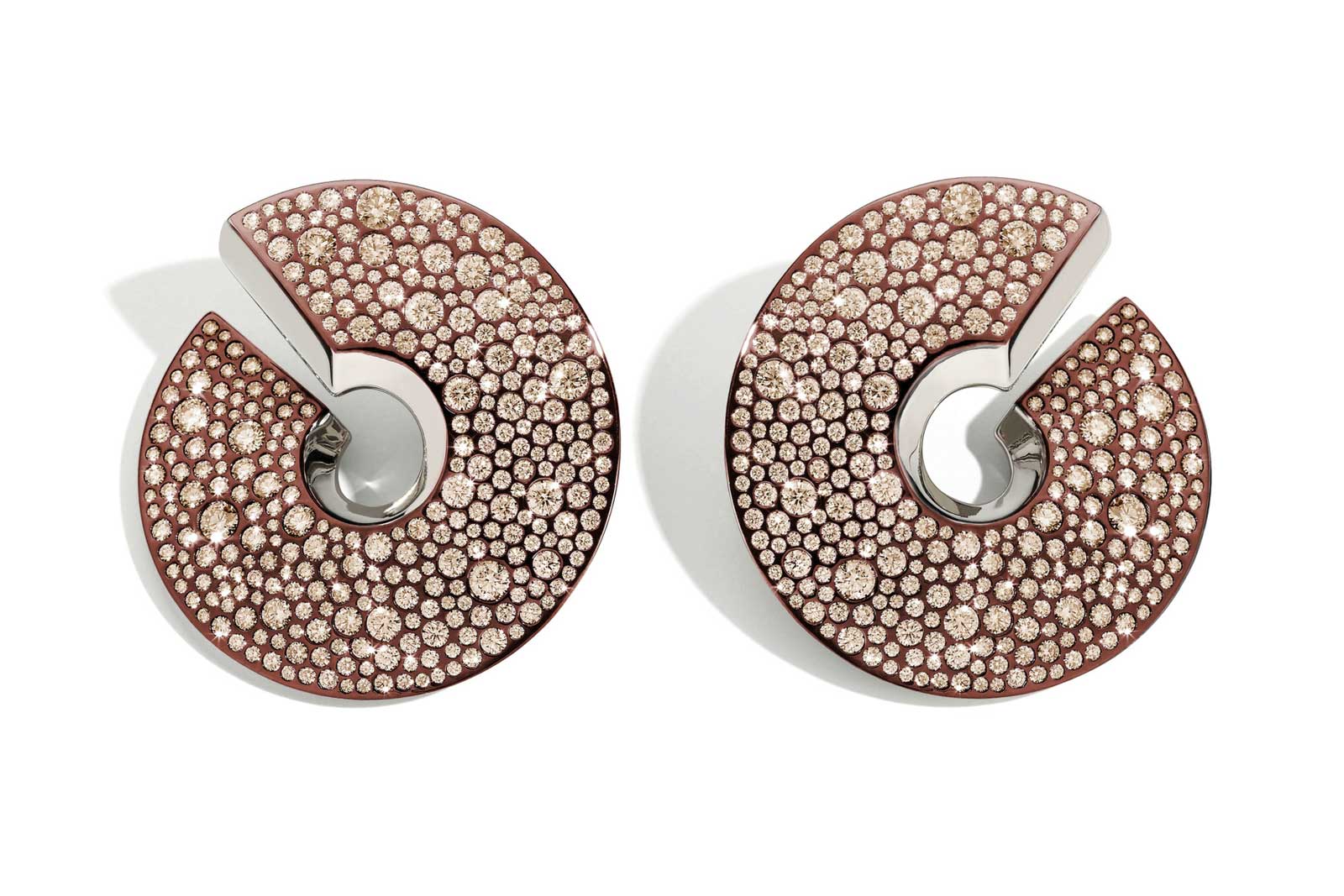 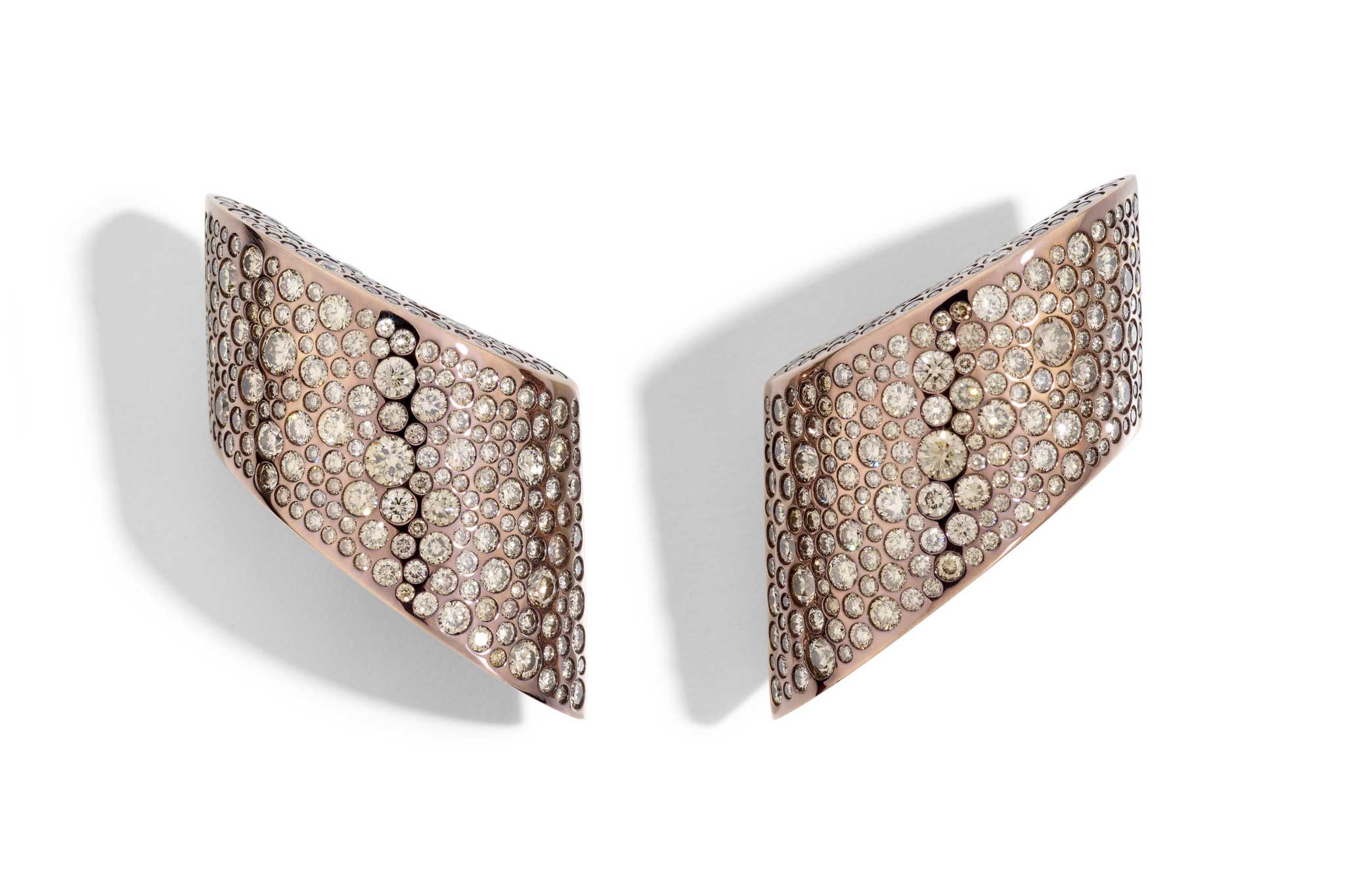 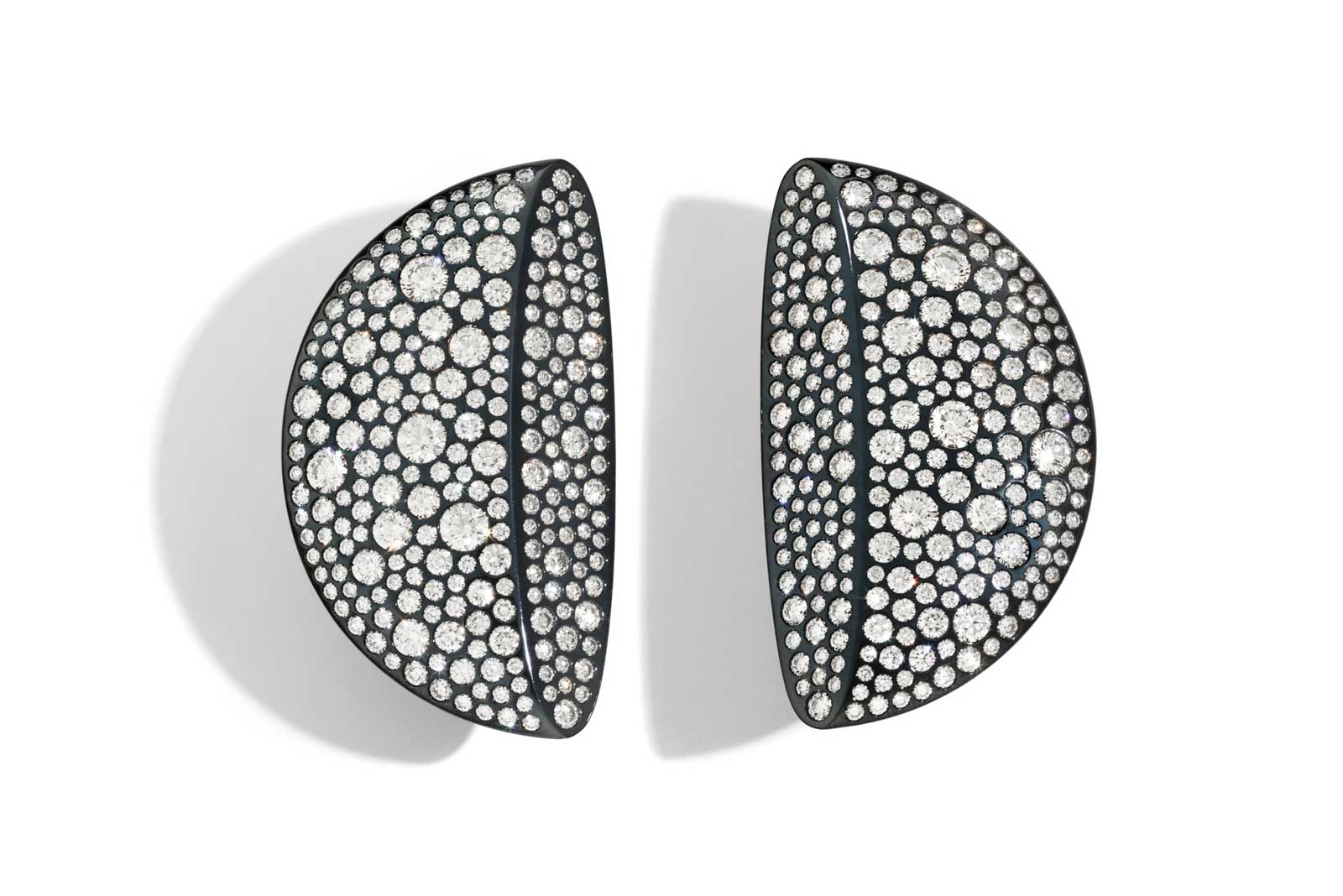 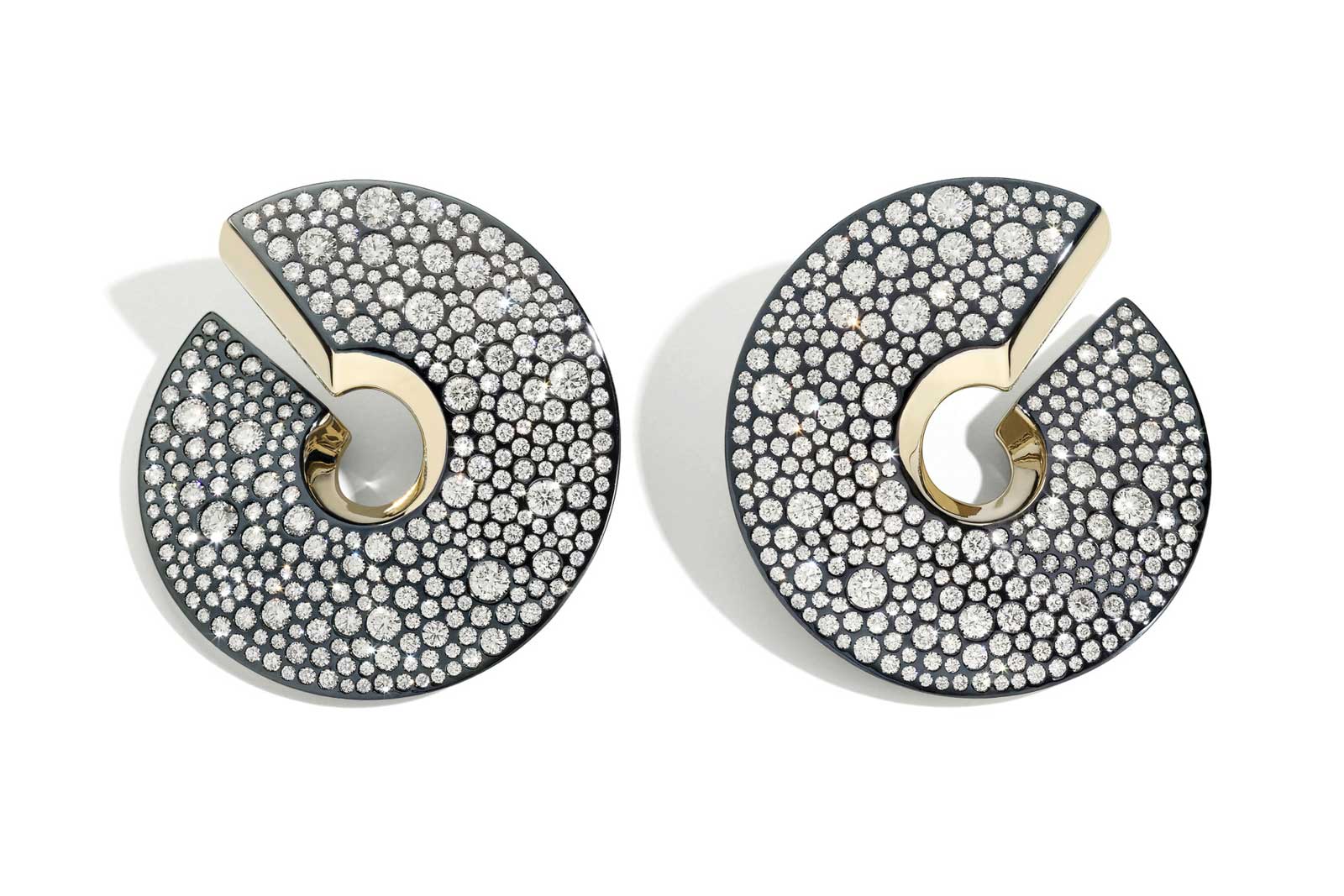 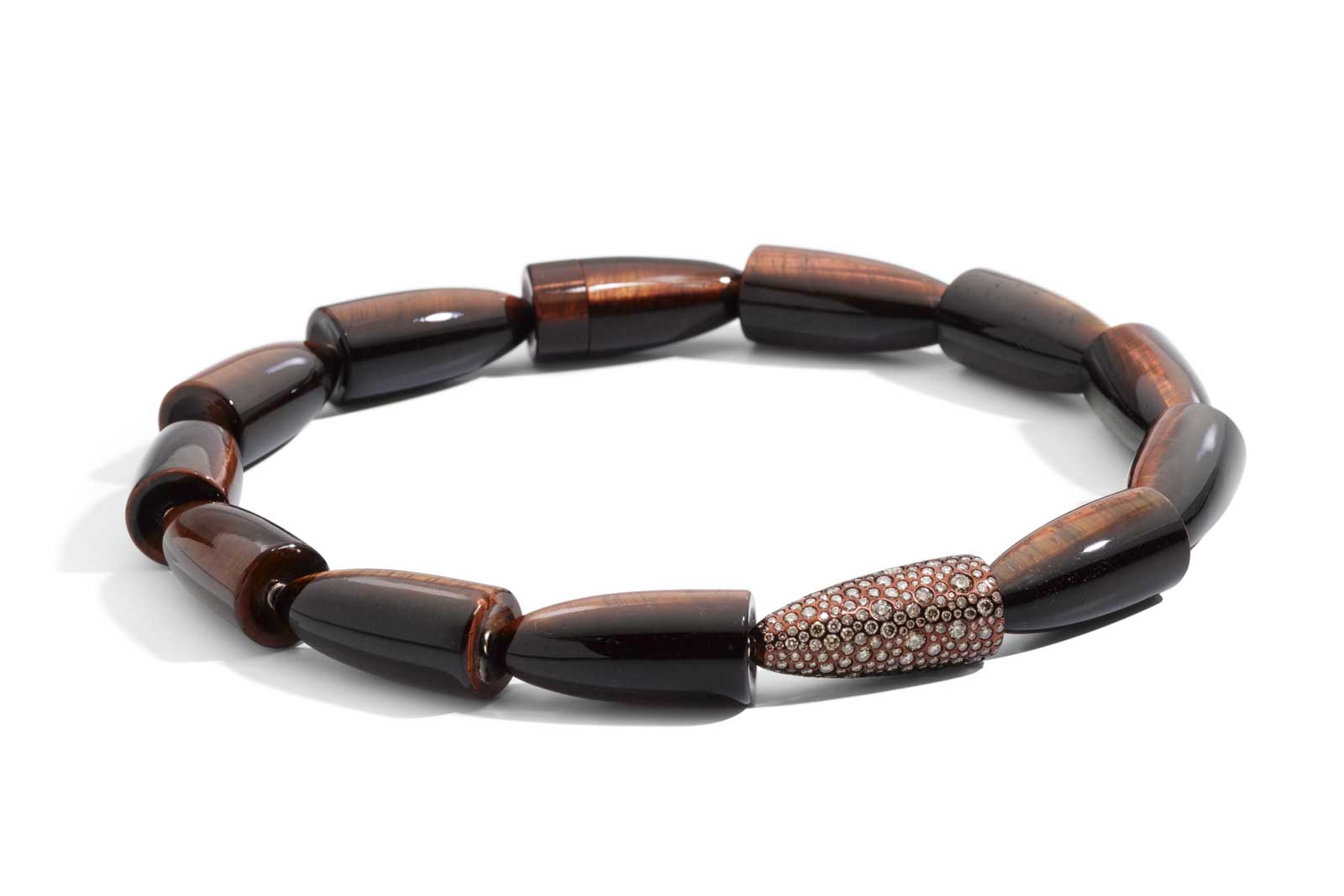 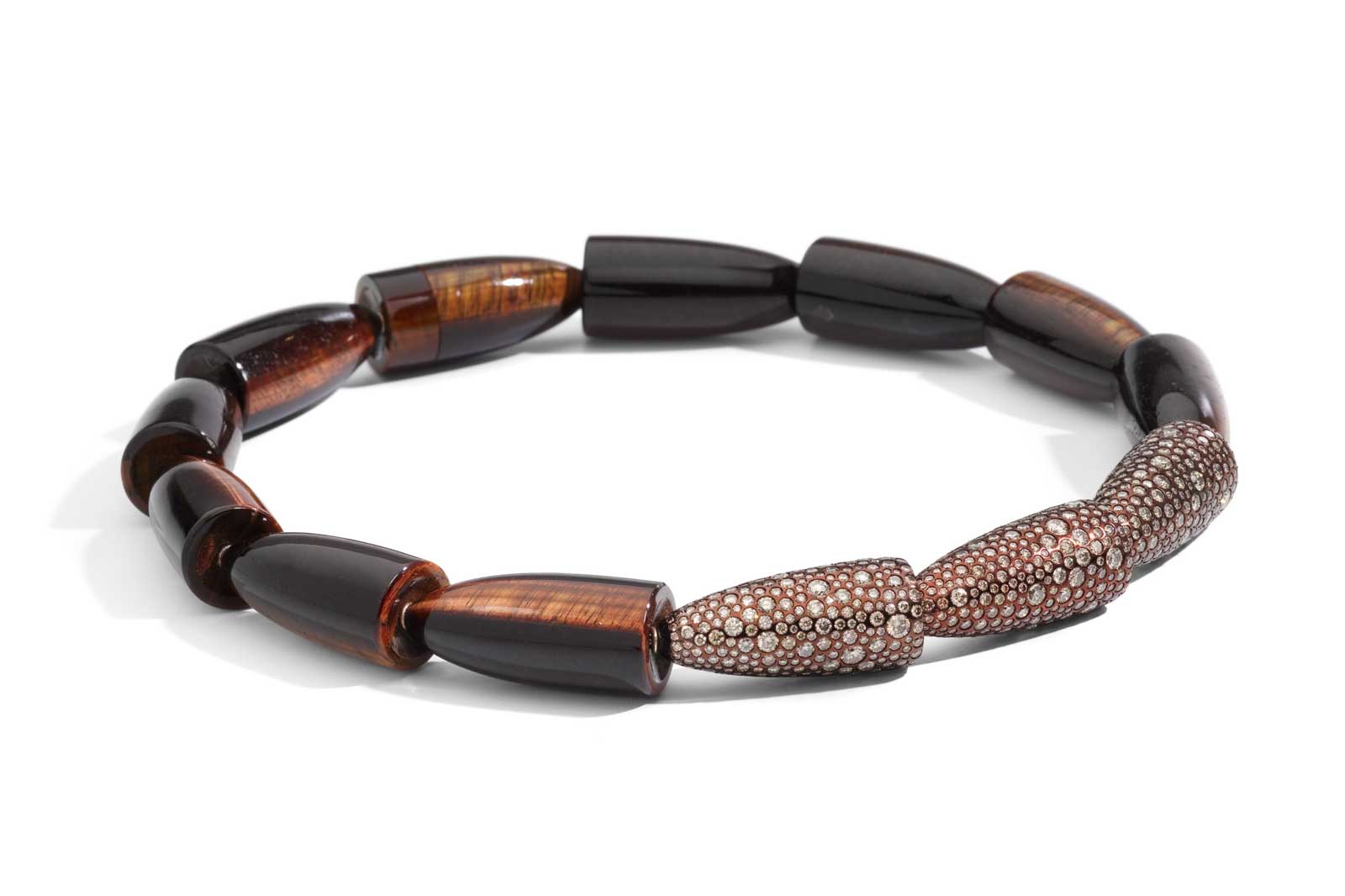 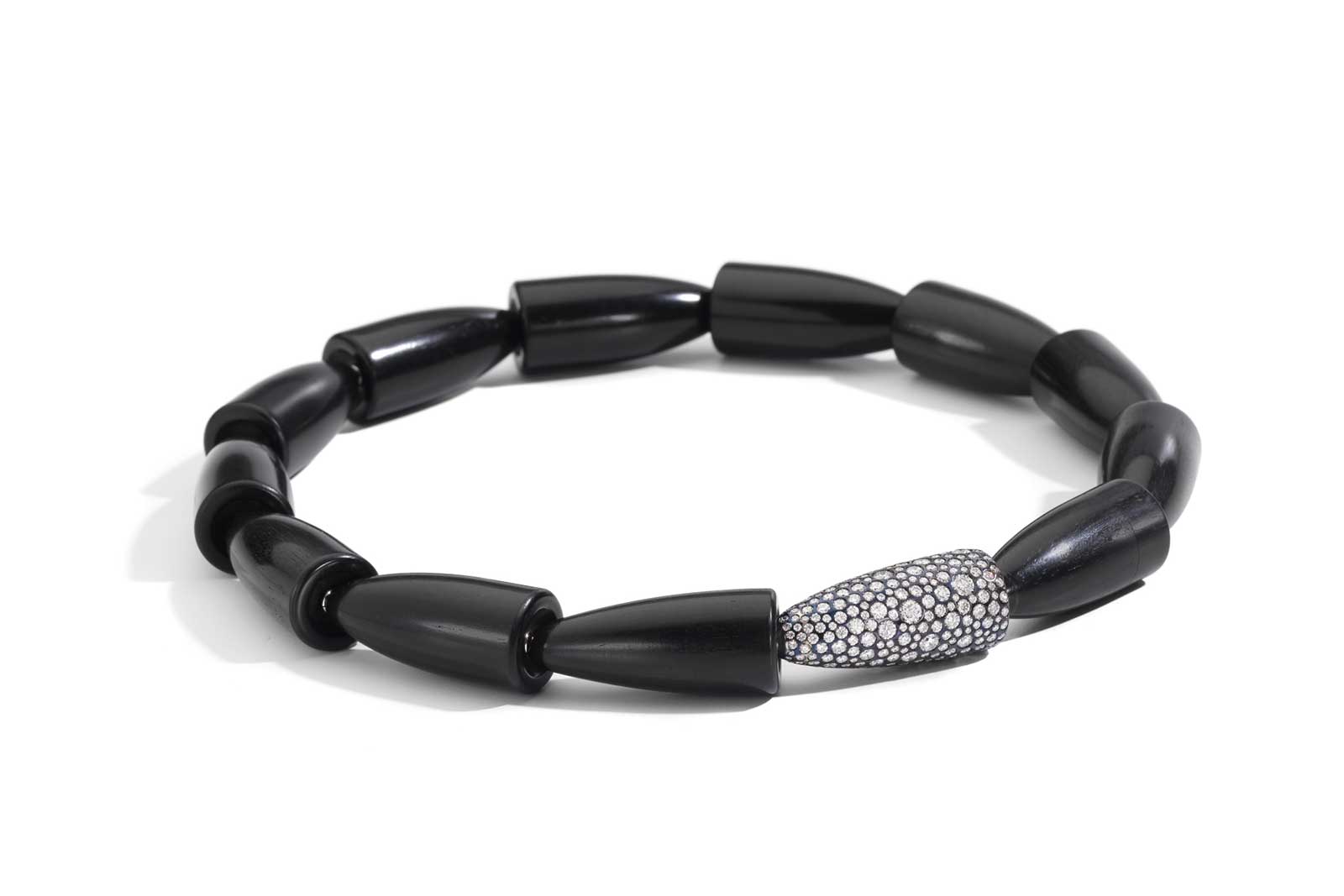 One style which I never tire of seeing is the invisible gemstone setting, frequently showcased by Stenzhorn. ‘Invisible’ in this case refers to the fact that each stone is set extremely closely to one another with no metal showing up on the surface. Traditionally square cut stones are used, but Stenzhorn’s latest ‘Ice Zeit’ collection features baguette cut diamonds, whose facets and well as lack of visible settings replicate shards of ice. Former collections such as ‘Ovidio’ use identically-shaped Asscher or emerald cut gems to create a seamless ‘paving’. Stenzhorn’s ‘Muse’ collection takes full advantage of this setting style by marrying gems so closely together that they appear to be one larger gem, arranged as though each stone comprised a set of facets. 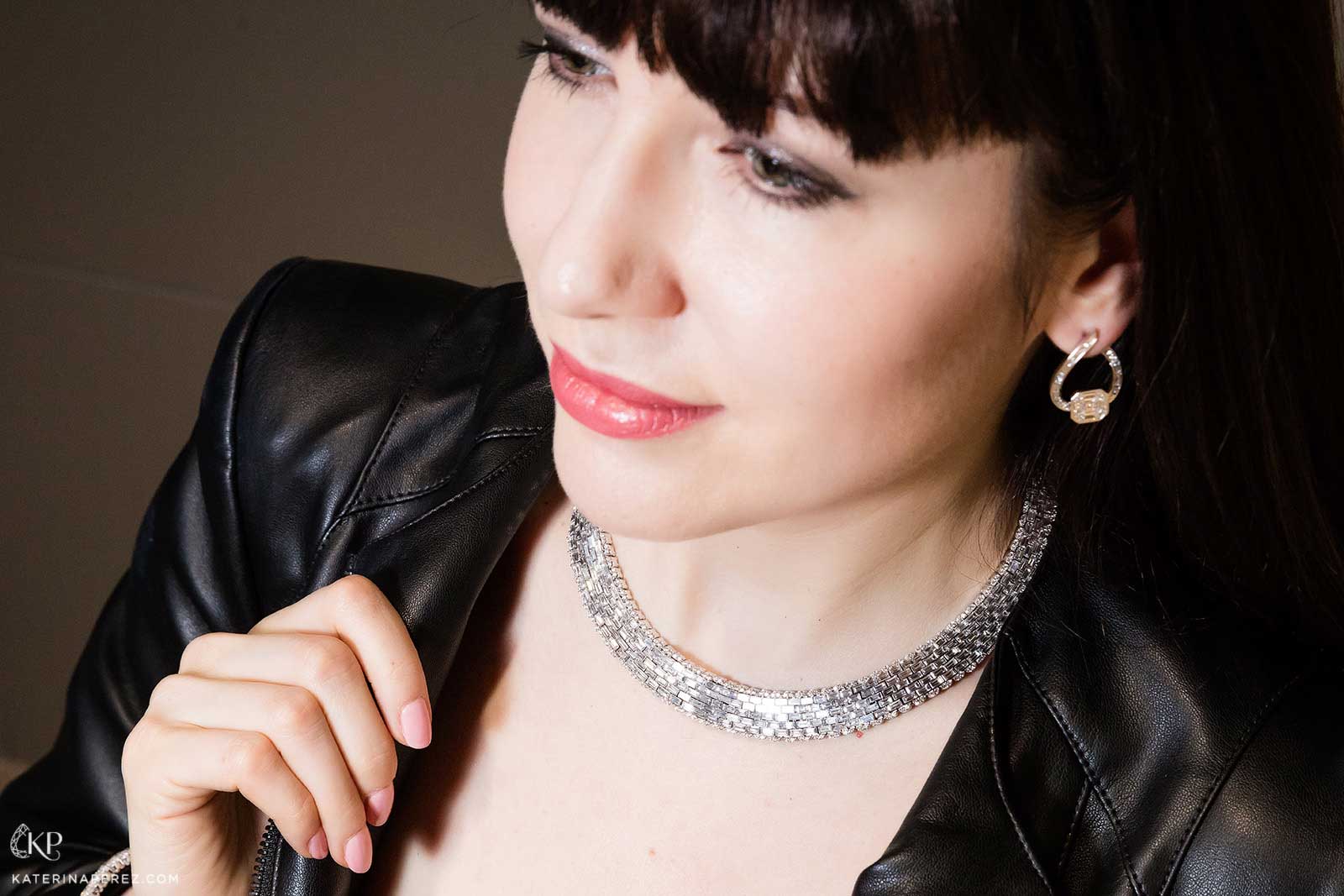 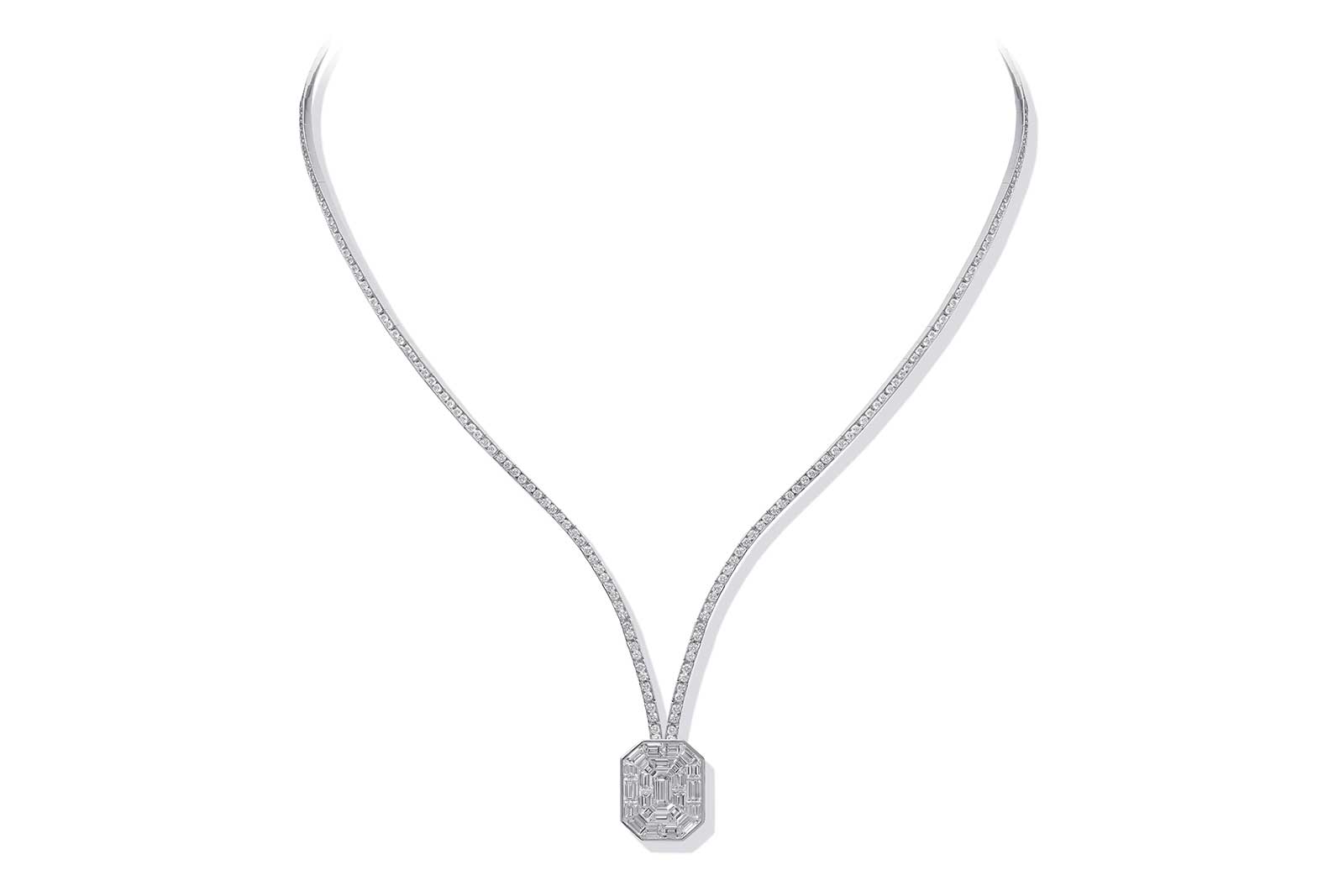 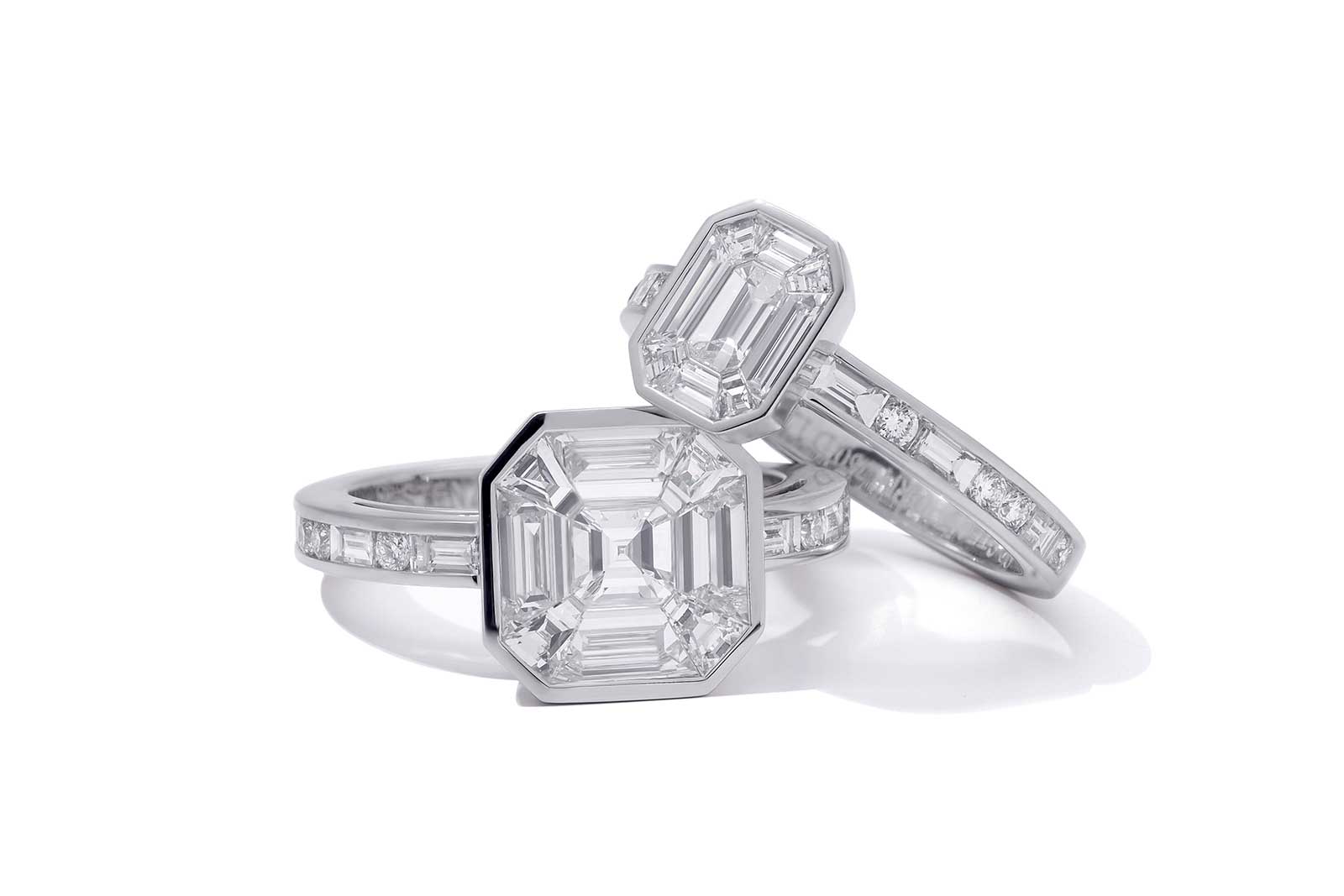 The Swiss jeweller Boghossian specialises in the ‘Art of Inlay’ - a unique type of setting with one stone being inserted into the other, highlighting the beauty of their contrasts. Hard mineral stones, gemstones and mother-of-pearl are used to achieve visually intriguing combinations of colour. Inlay dates back to Ancient Egypt, where inserting contrasting materials into one another as a decorative technique was first established. It reached the zenith of its popularity during the Mughal Empire in the 17th century, and Boghossian has adapted and re-invented this practice in their own inimitable style for the 21st century. 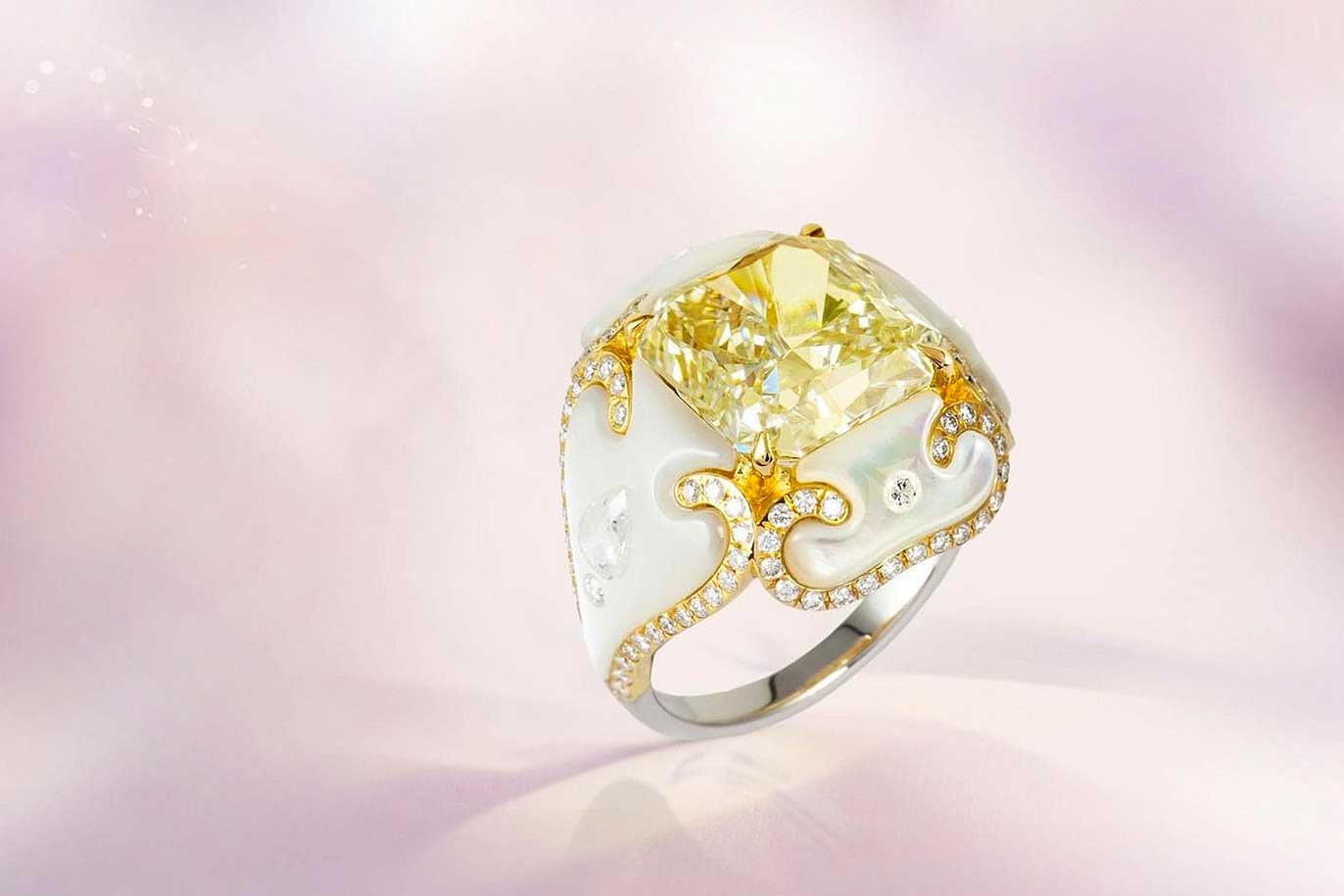 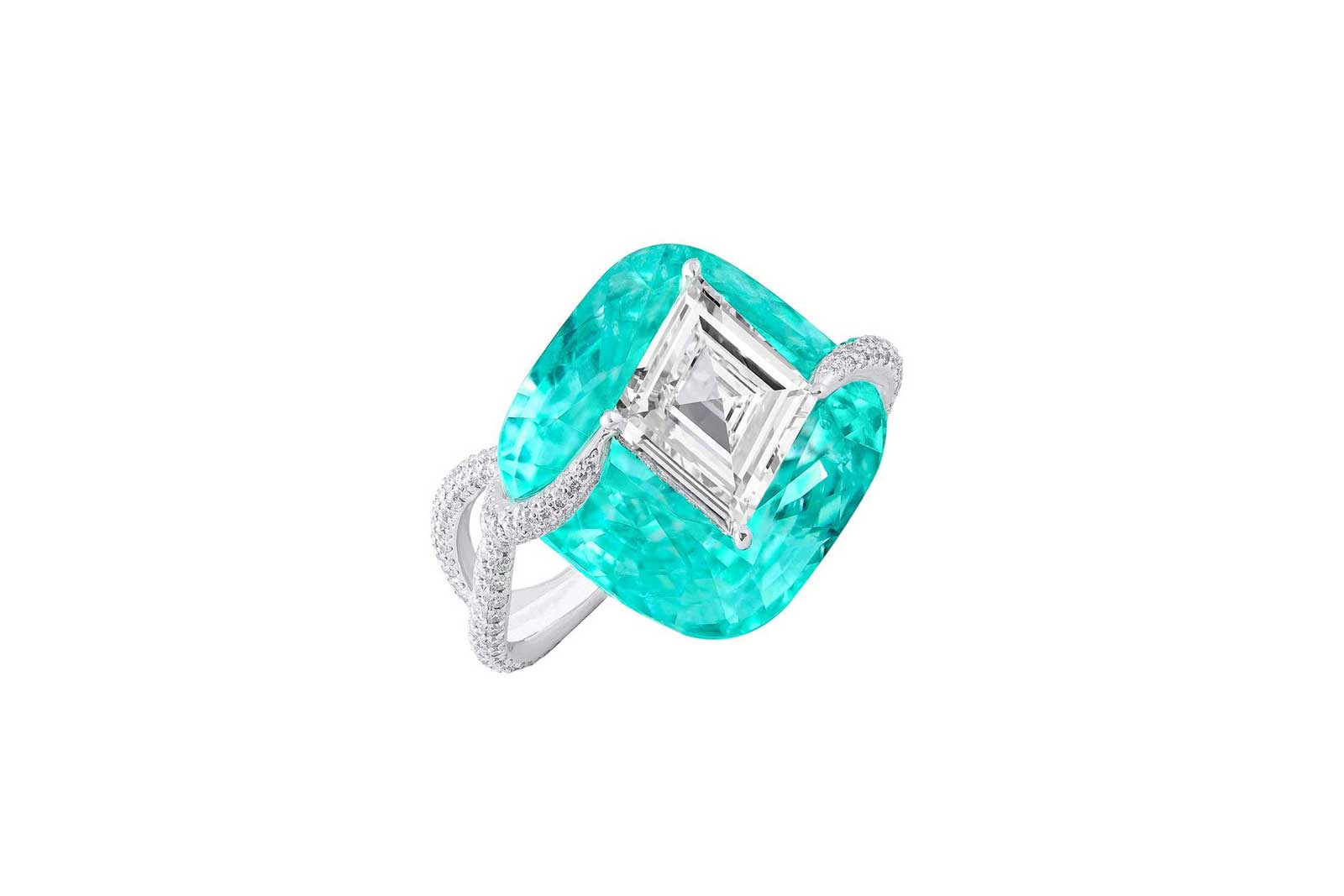 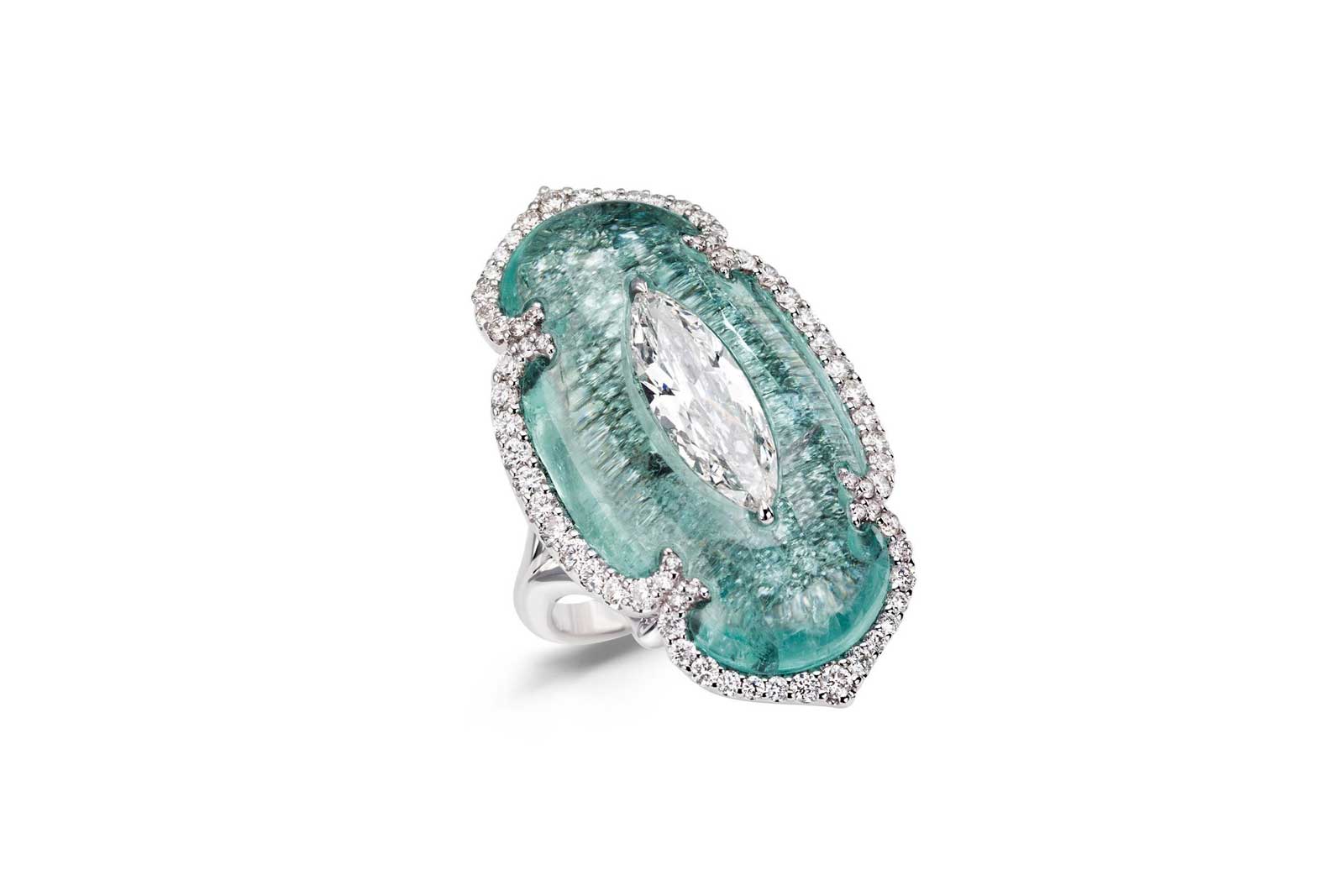 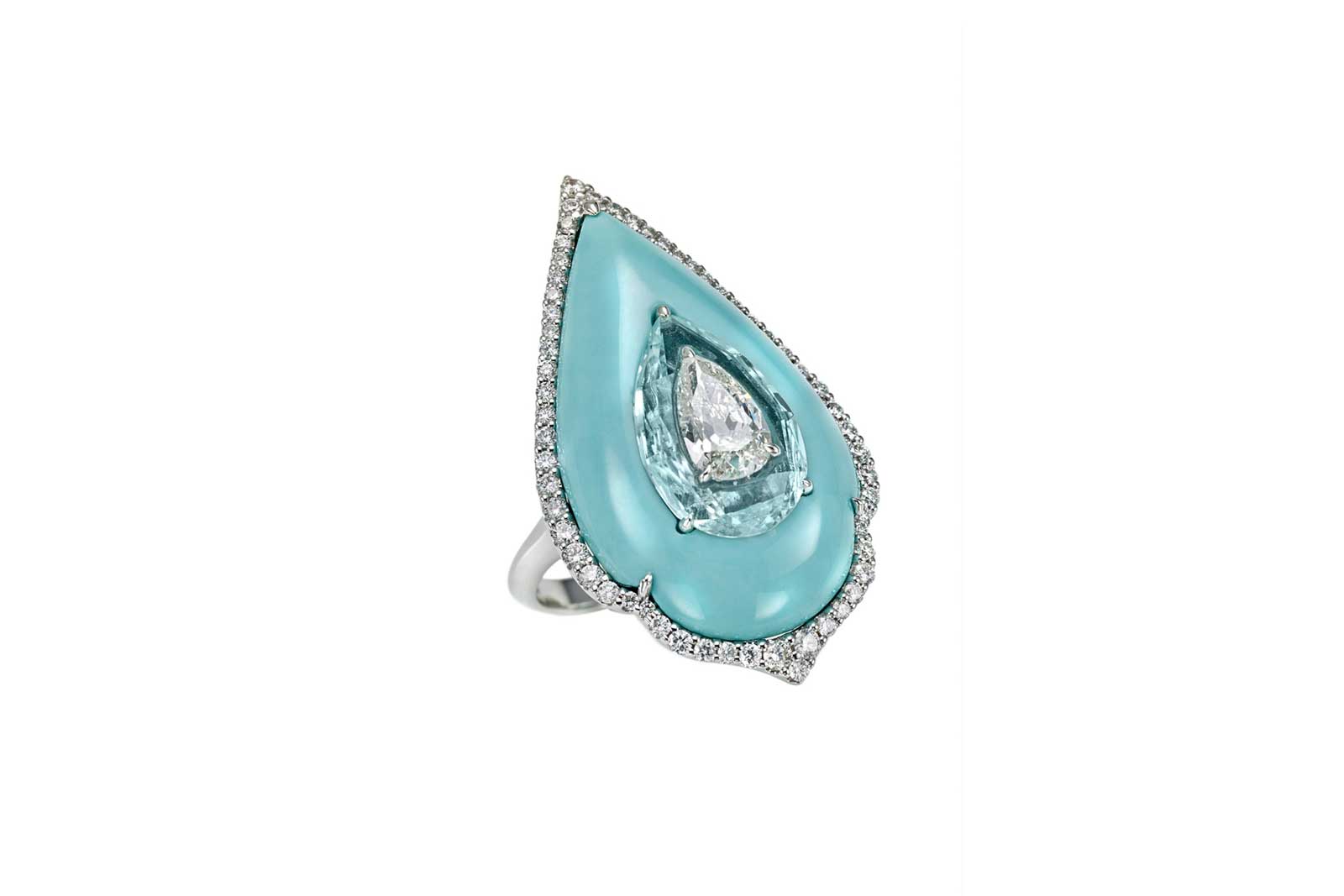 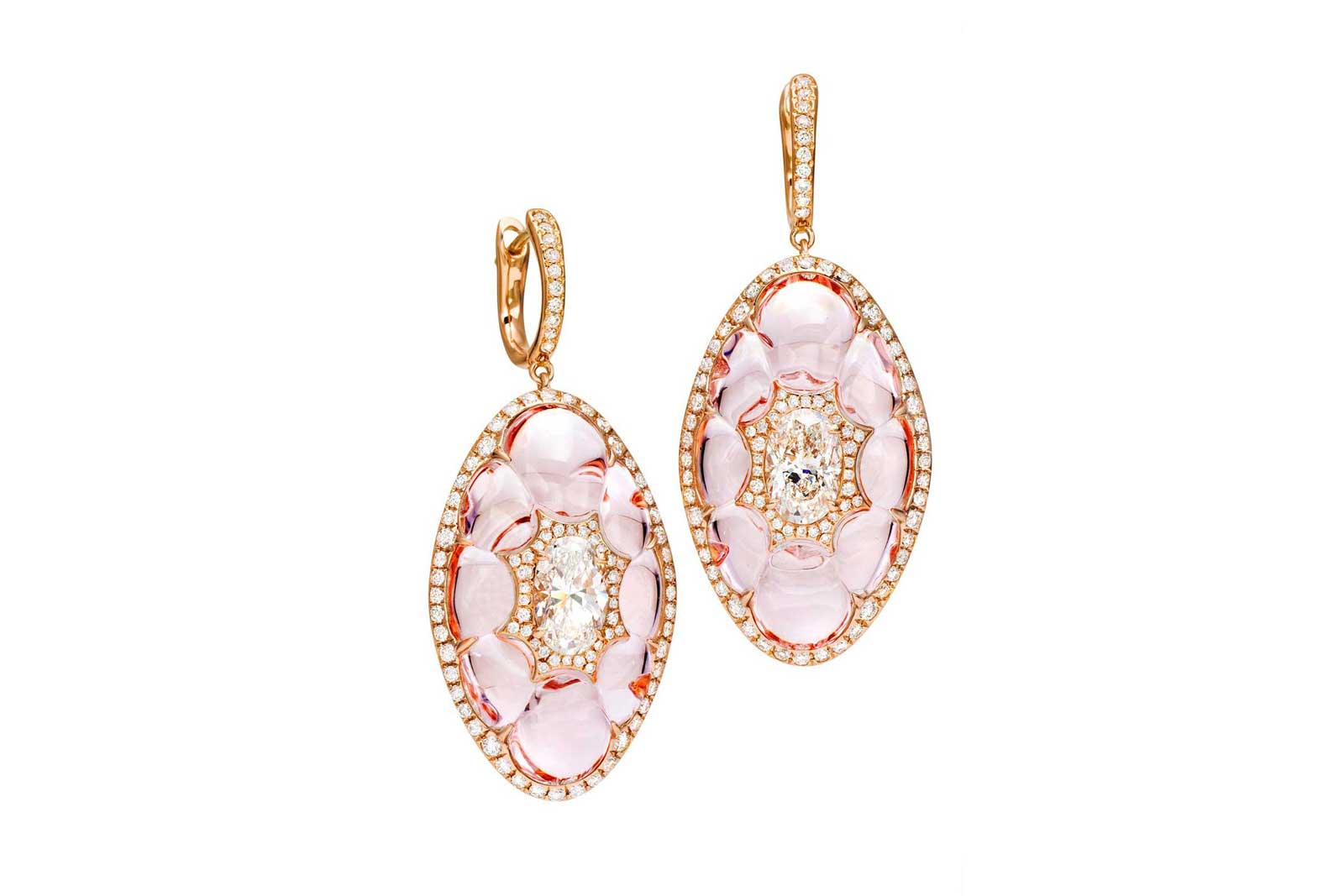 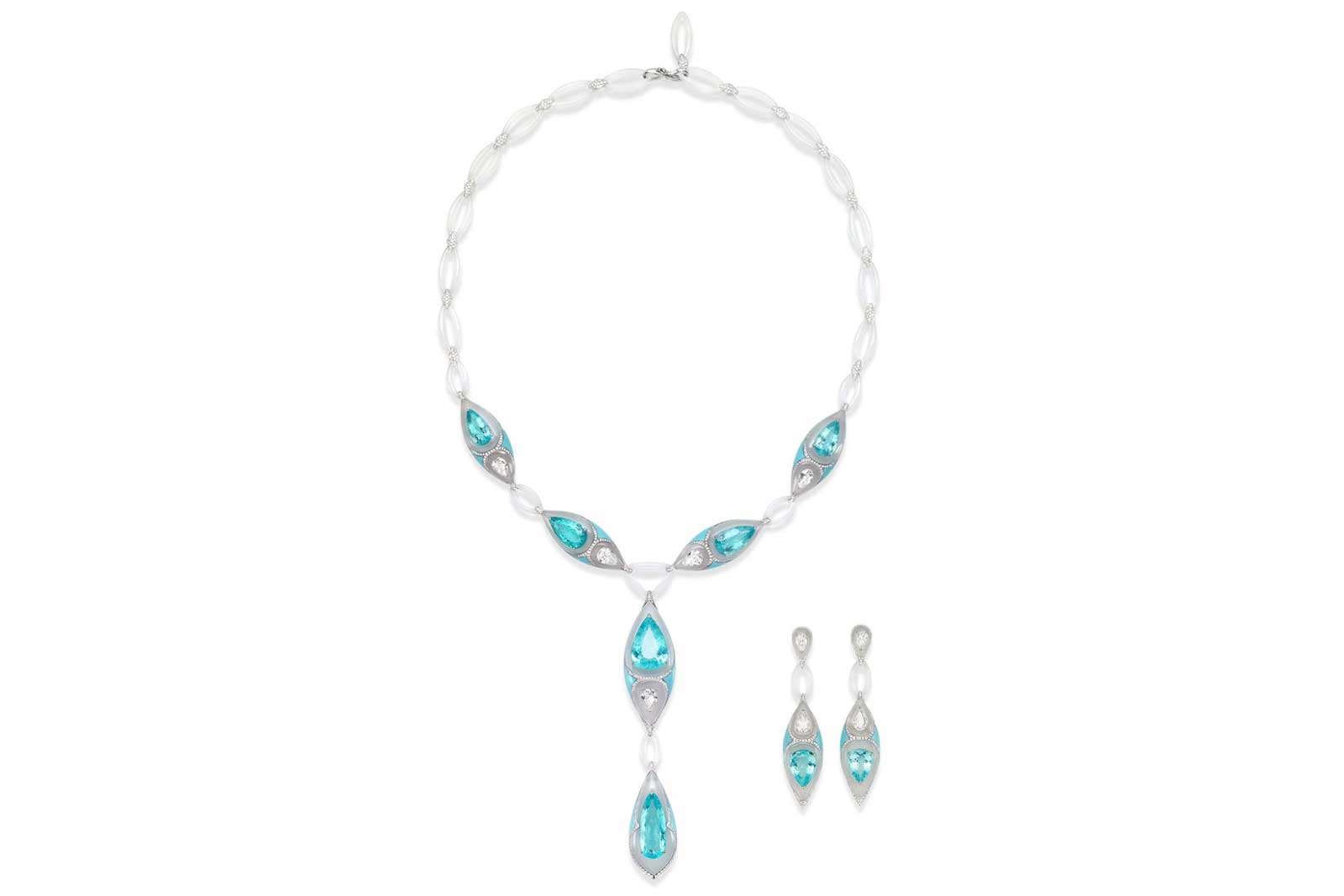 Reverse setting gems is one of the techniques that various jewellers attempt, but the brand who defies trends and even creates them - Hemmerle – has explored it the most frequently. Setting a variety of gemstones with the culet facing up, towards the wearer, is an audacious technique which is time-consuming, as all stones need to match each other in colour hue and depth of cut. Reverse setting undoubtedly upturns all conventions about ways to display gems - and the spiked surface adds an edgy feel to any fine jewellery which employs this technique. 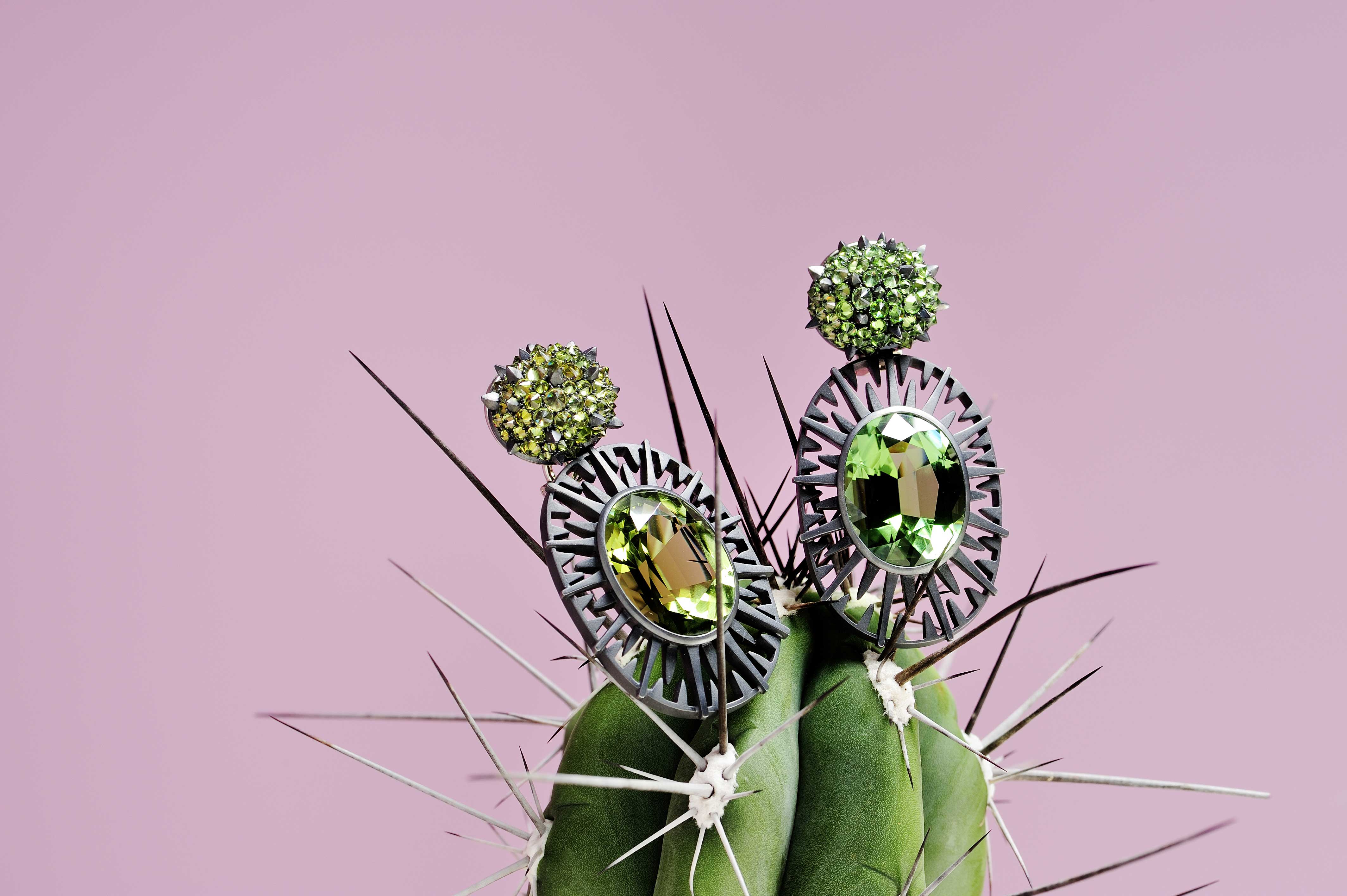 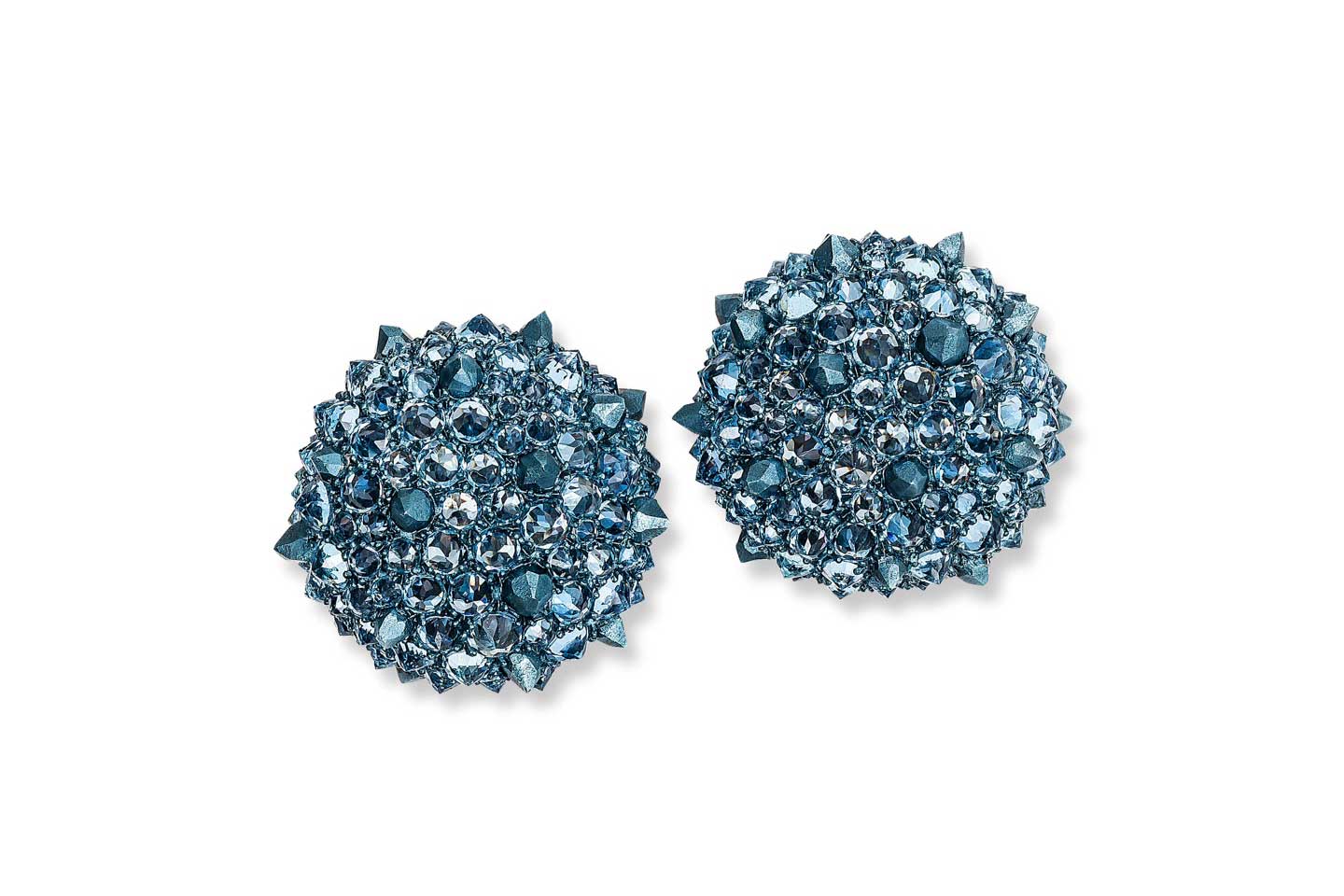 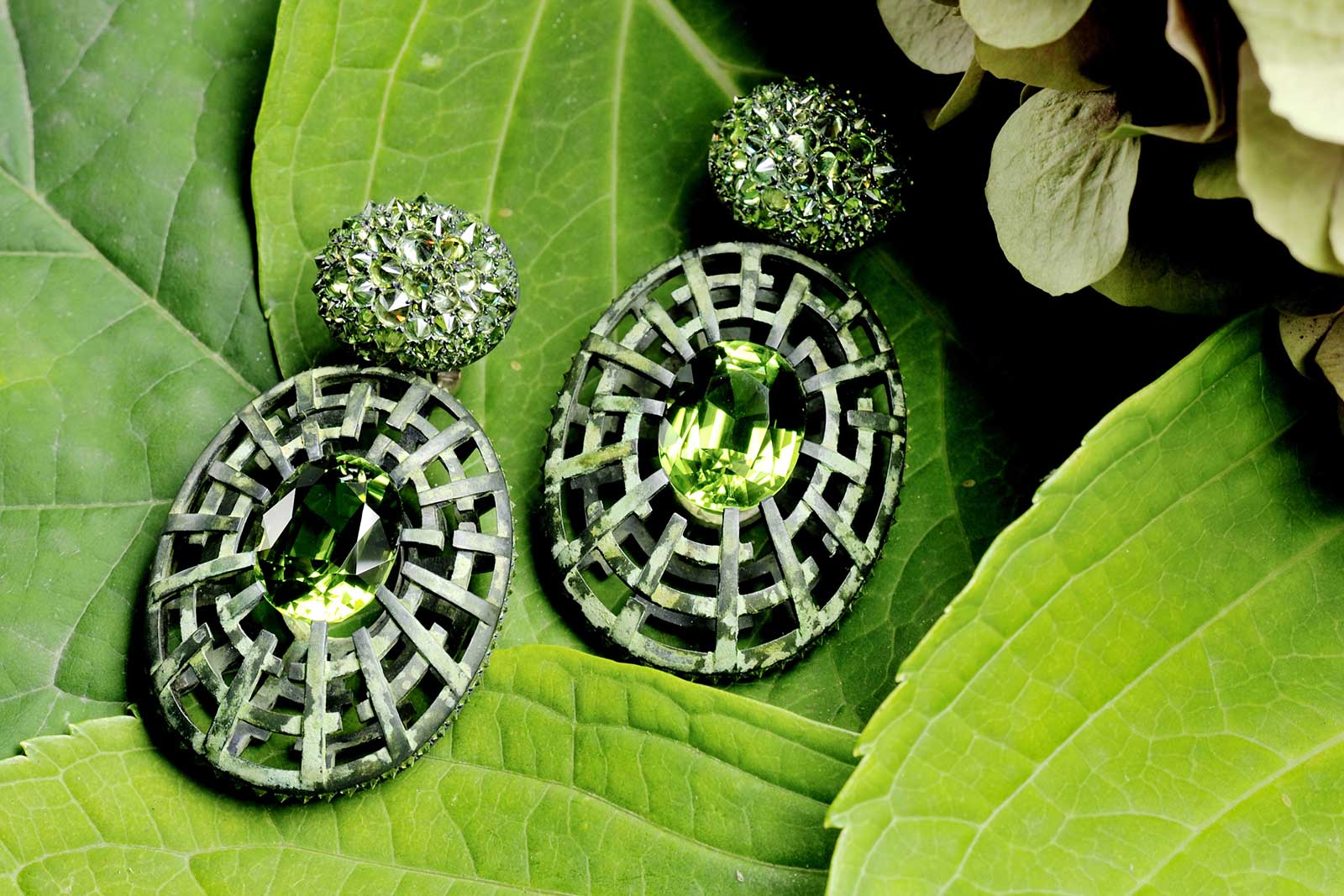 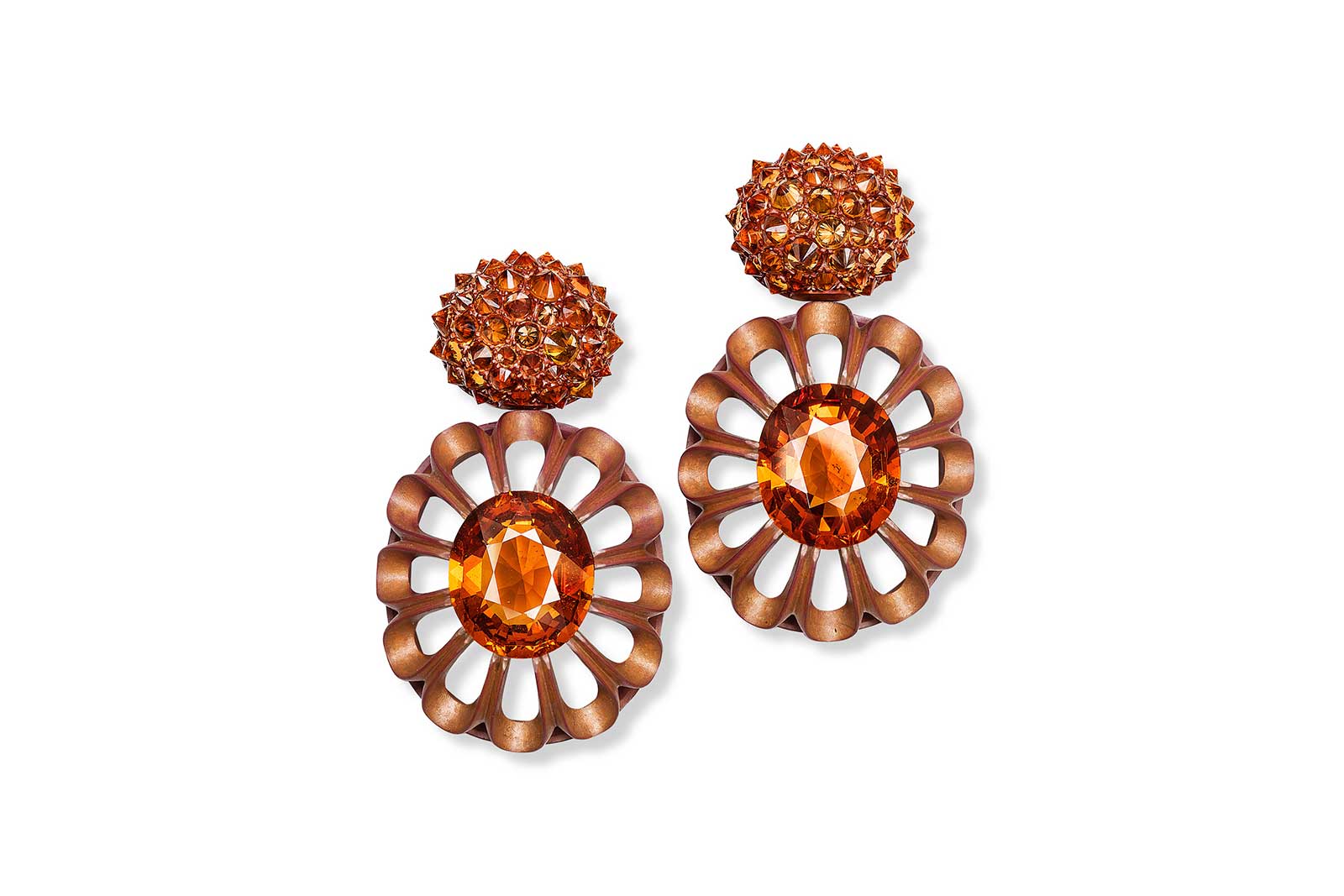 There are so many unusual gemstone settings to explore that one article would not suffice - I am continuing this theme in my next feature, examining some of the more dynamic, innovative and contemporary styles of setting which are used by fine jewellery designers across the world.