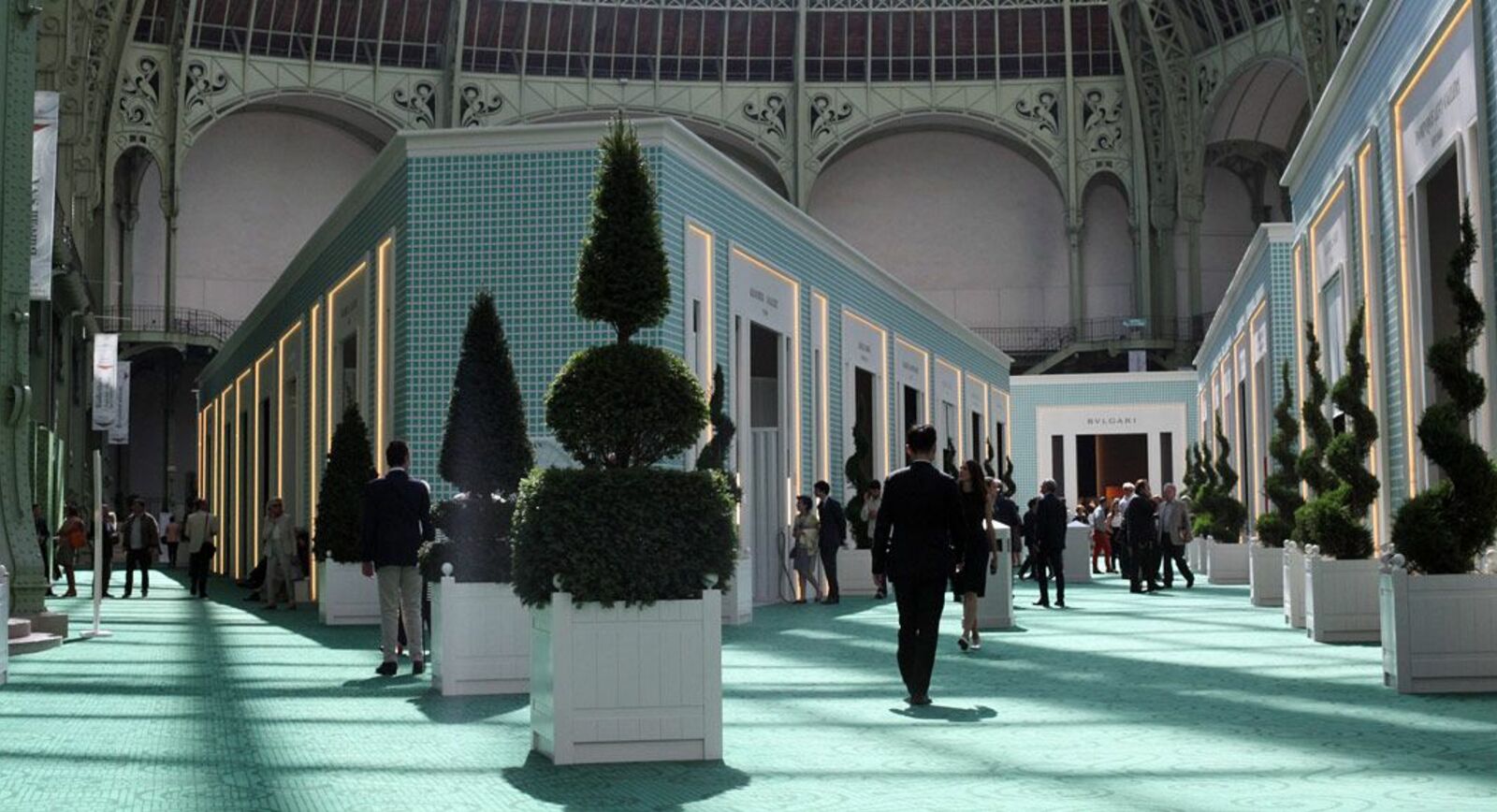 The 27th Biennale des Antiquaires was, for me, one of the most important jewellery events of 2014. Within the trappings of the resplendent Grand Palais, 13 legendary jewellery maisons from France, Italy, Britain and Hong Kong were gathered. As well as the usual suspects (Cartier, Piaget, Van Cleef&Arpels, Chaumet, Boucheron, Chanel, Bvlgari and Dior) a few debutantes also appeared: Giampiero Bodino and David Morris, Graff returned to the Biennale after a 12 year hiatus, whilst Wallace Chan and Alexandre Reza returned to the exhibition for a second time.

When I visited the Antiquarian Biennale with Céline Richard – a Parisian jewellery blogger and founder of Précieux Webzine, we recognised that it would be simply impossible to talk about each brand separately. That is why we decided to select our own jewellery award nominees and settled on 11 categories which were as follows: 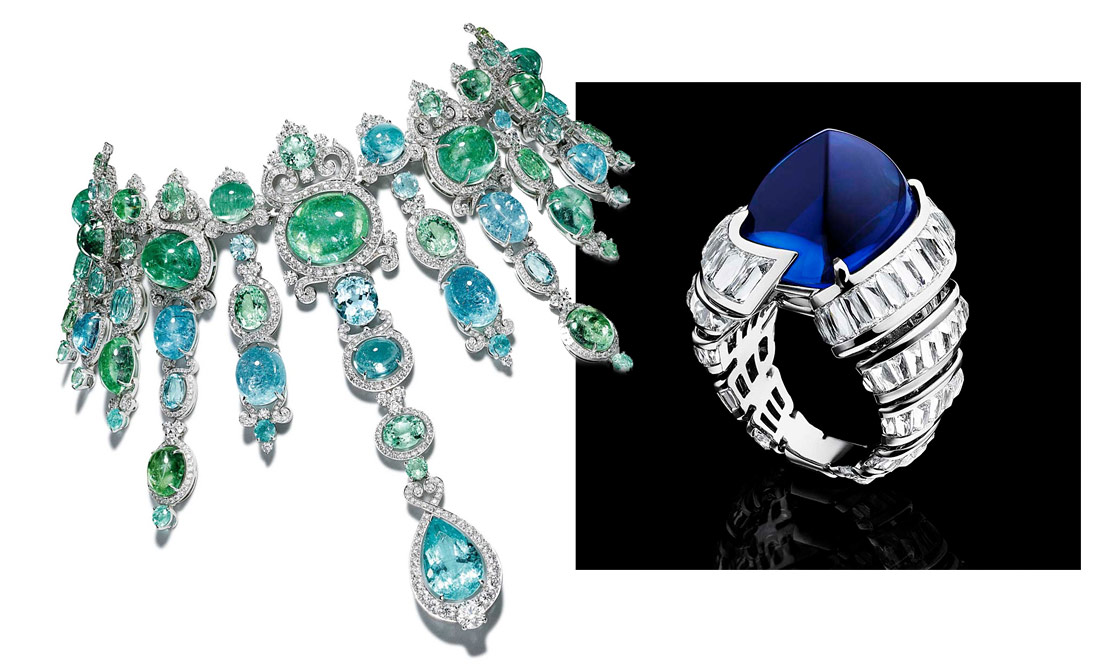 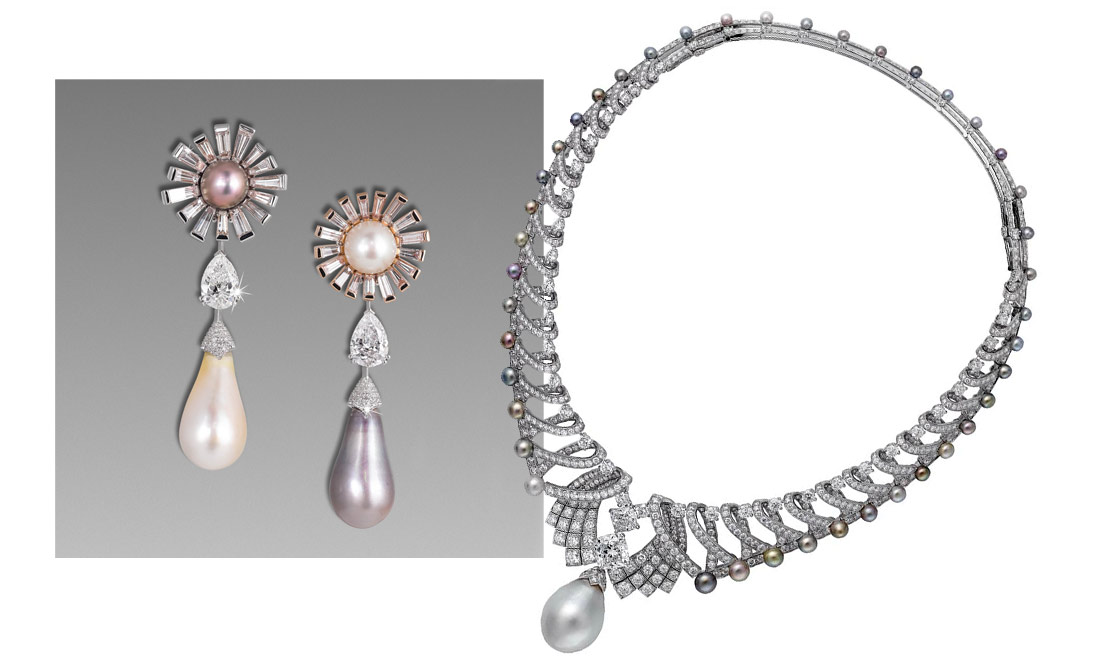 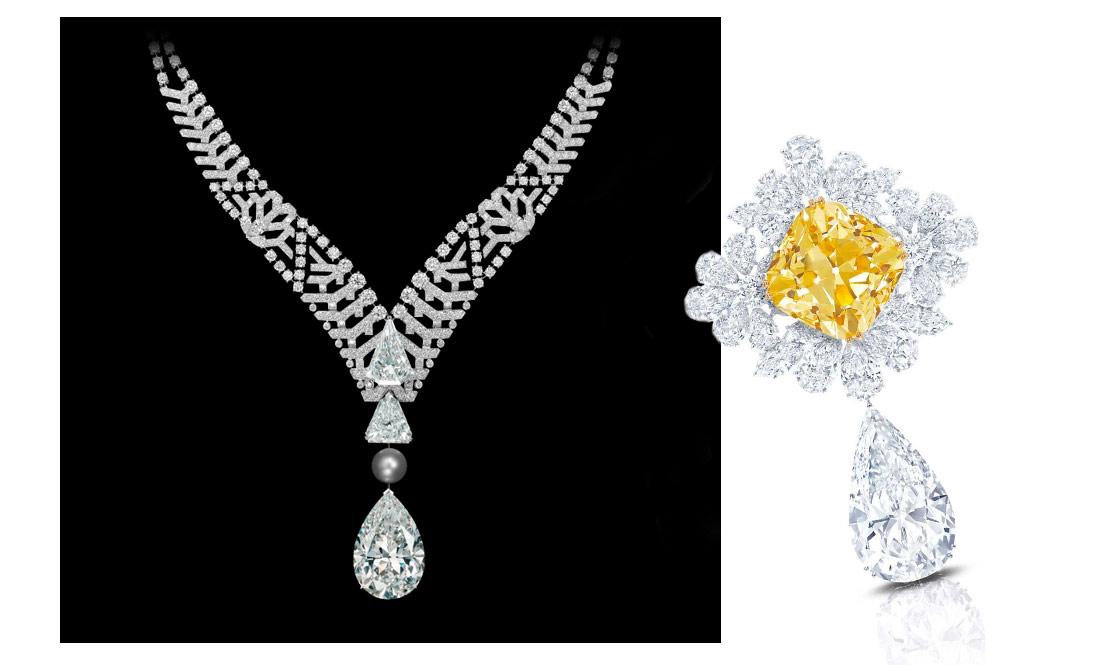 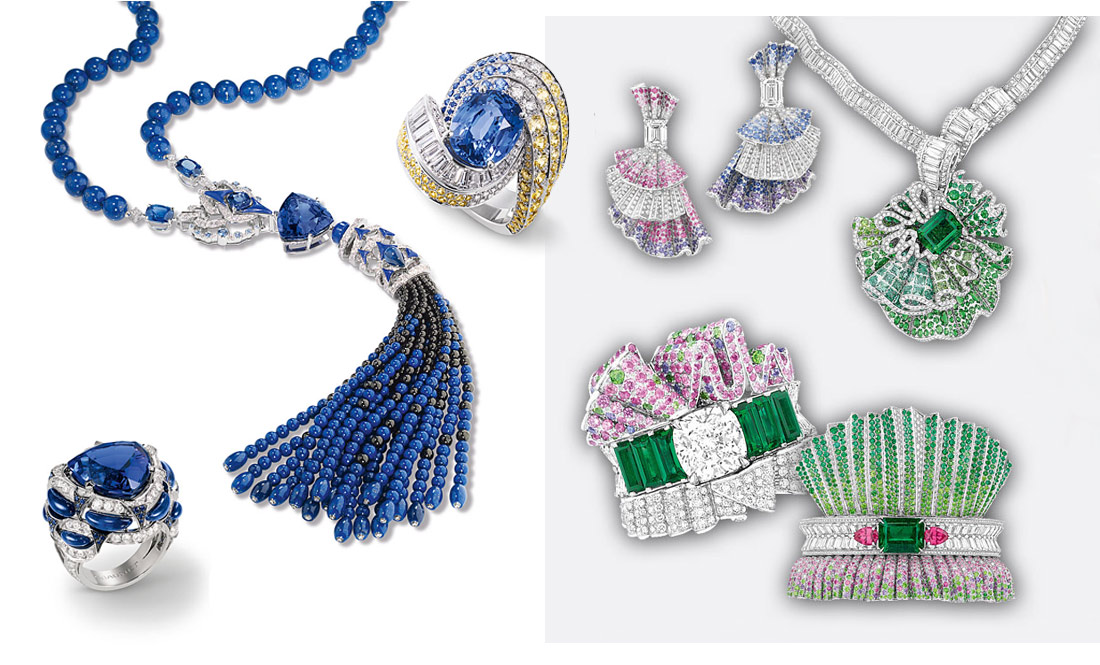 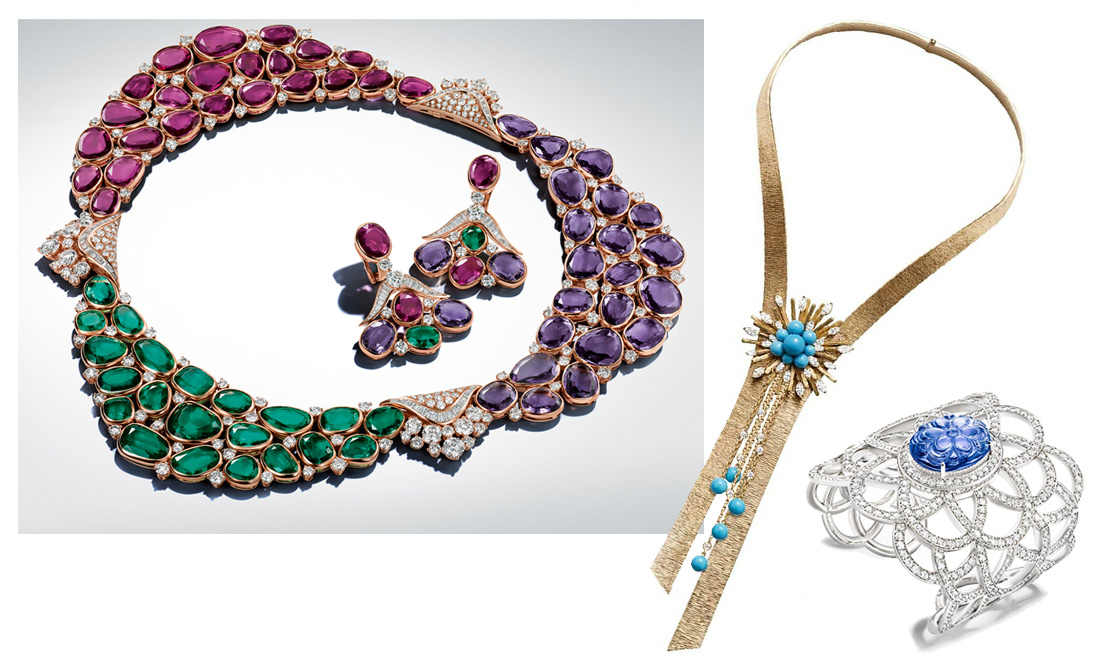 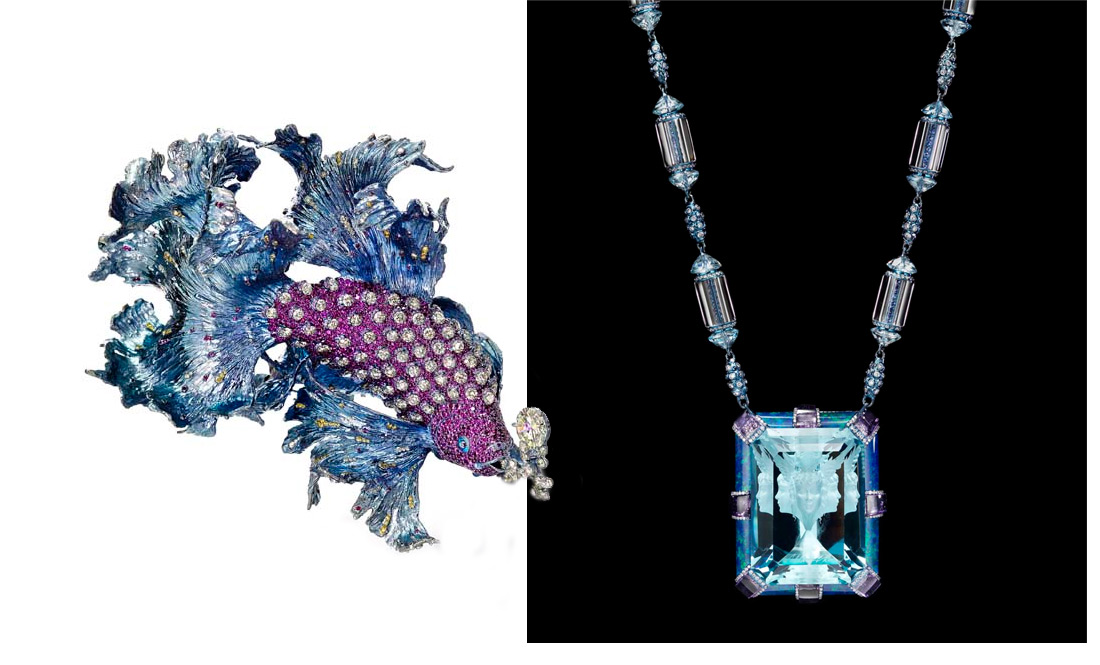 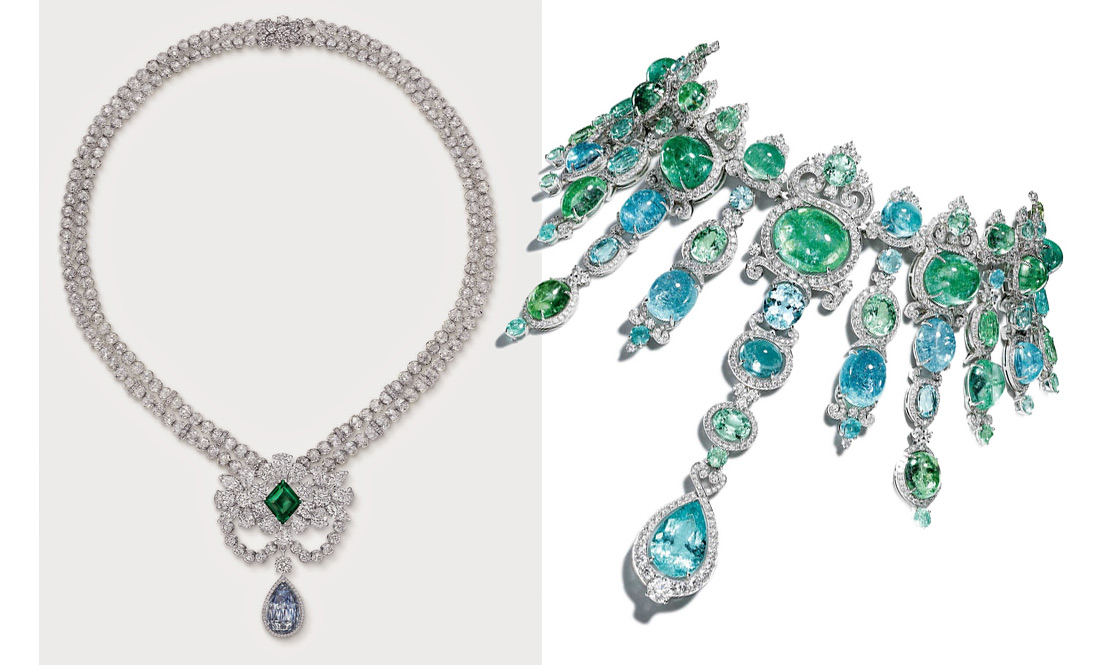 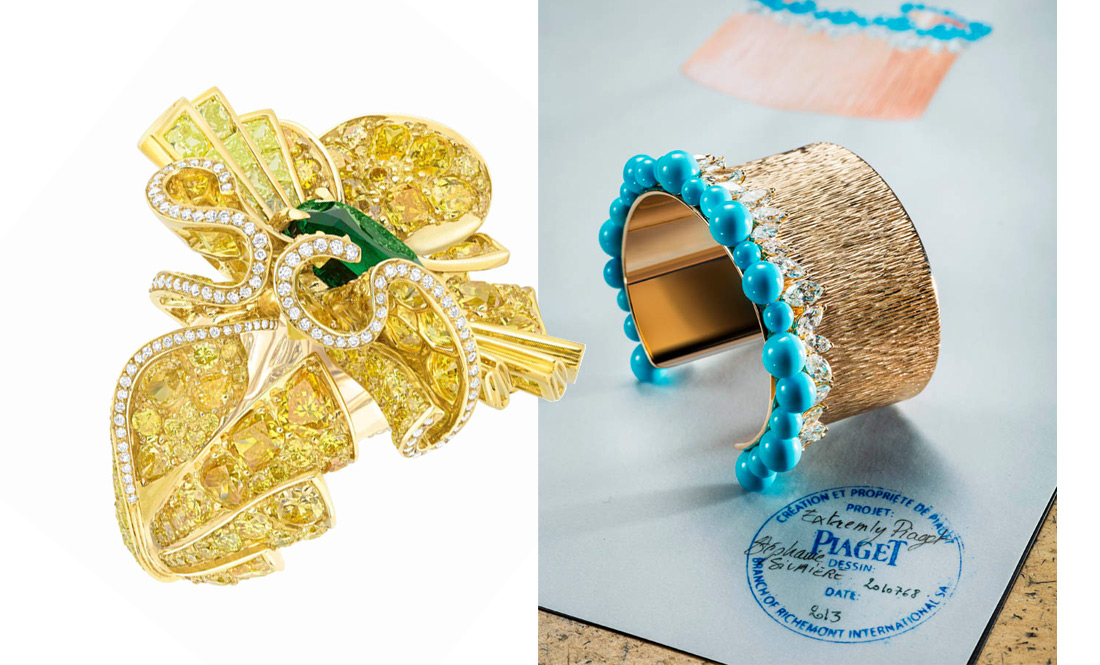 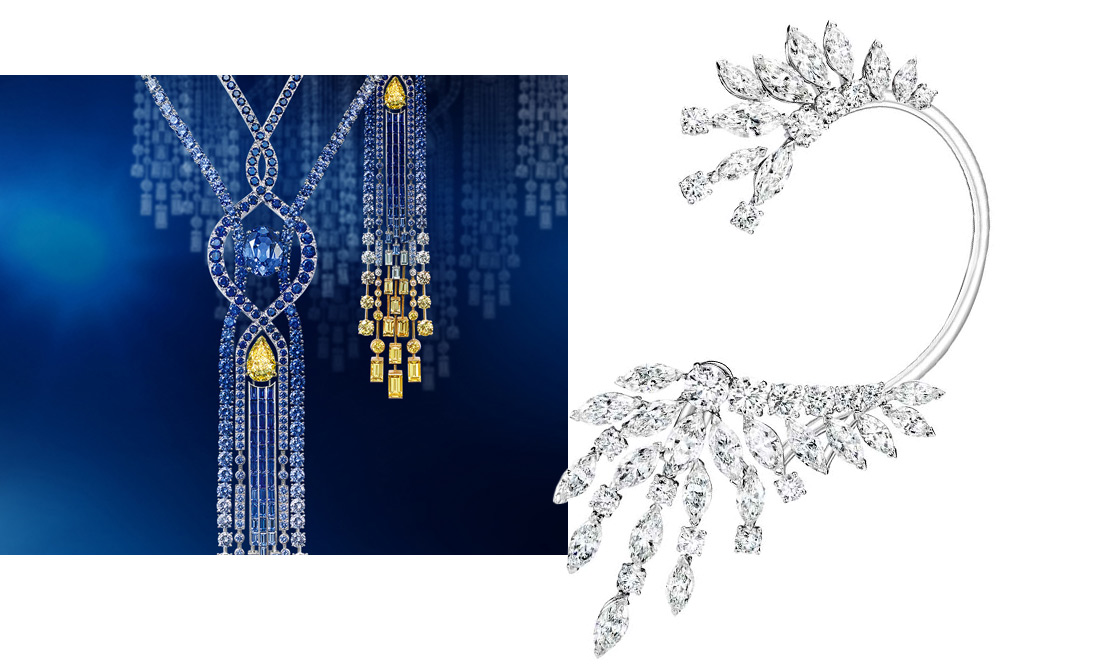 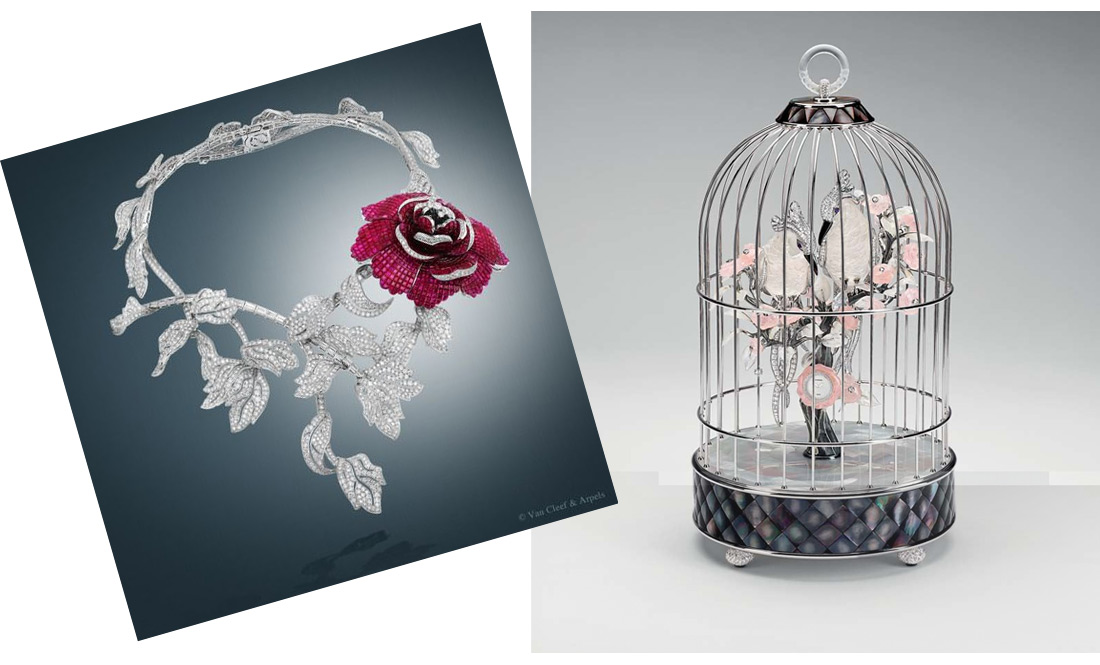 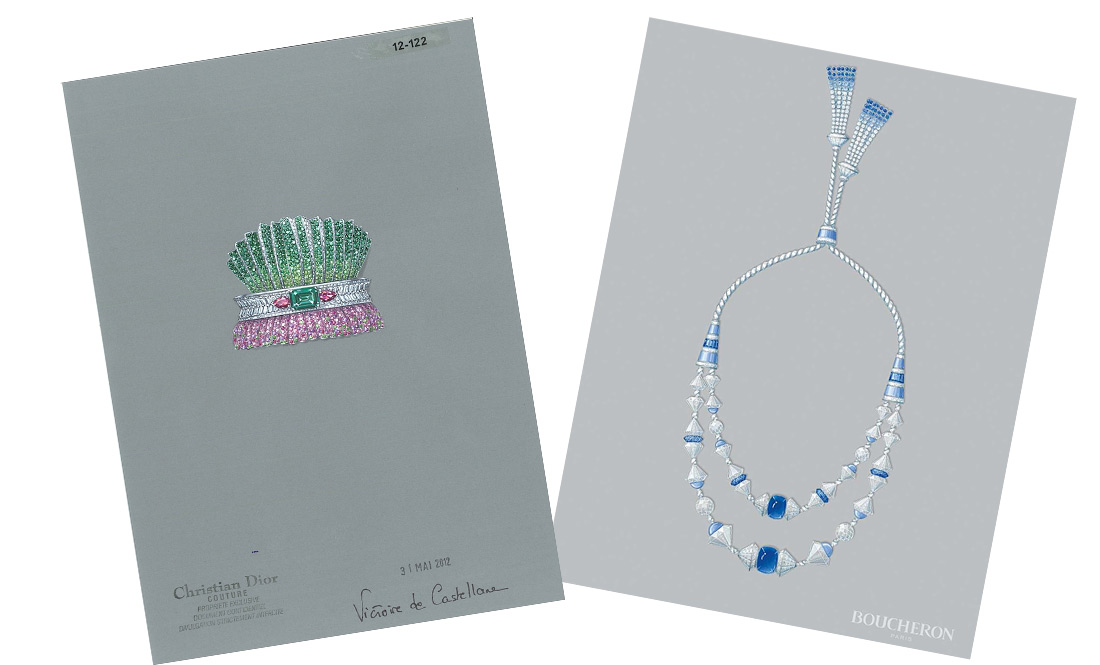