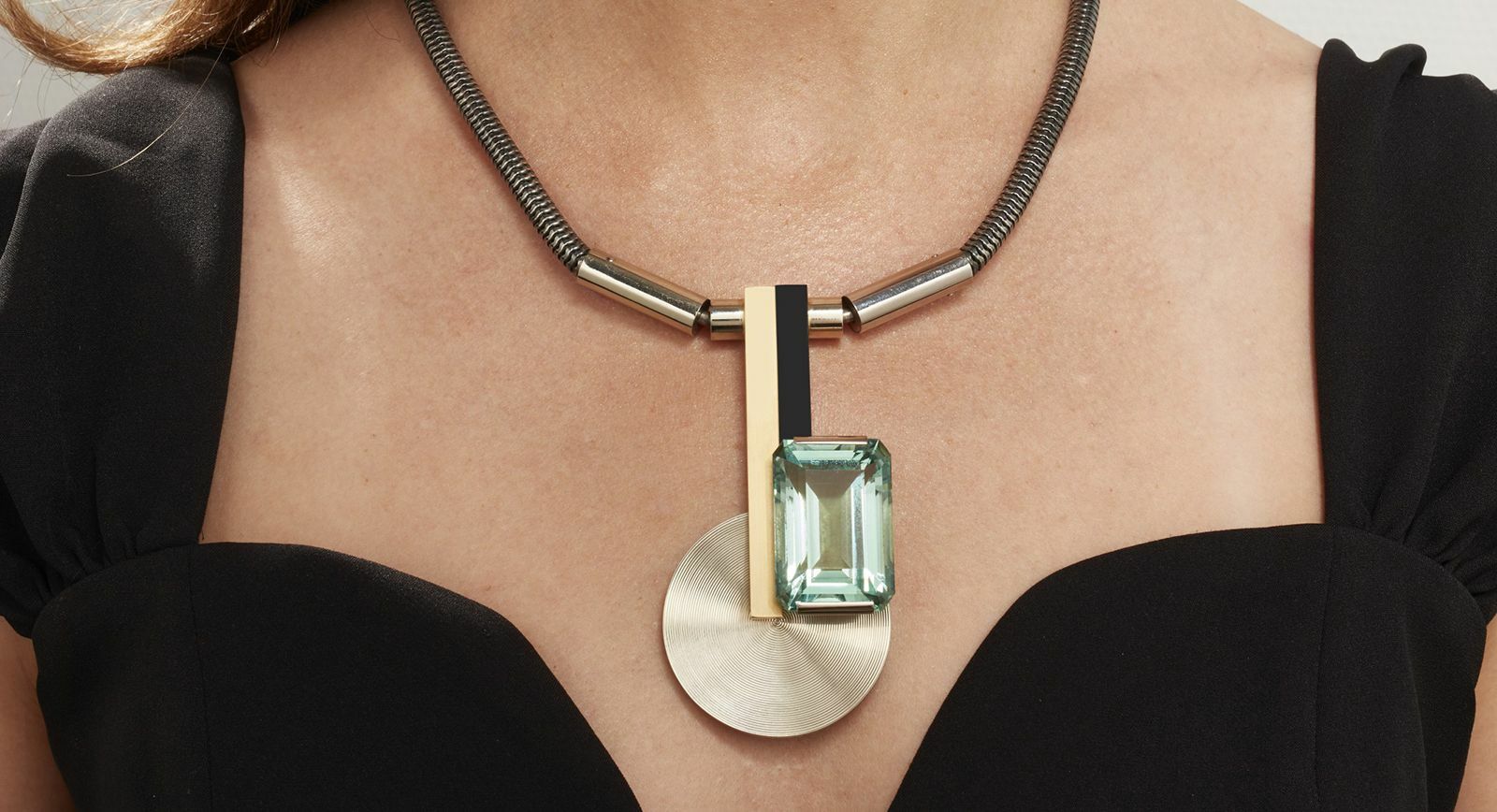 Jewellery Auction Highlights: The Most Important Sales of 2021

Following an unsuccessful year in 2020, auctioneers and market players had high hopes for 2021. The first auctions at the beginning of the year did not set any records and showed only mild revival in the antique jewellery market with no rapid rise in prices. However, by the close of trading in November and December 2021, auctioneers were happily cracking open the champagne to celebrate excellent results.

Several important historical lots were exhibited at Christie’s and Sotheby’s this year, and collectors have had a good opportunity to replenish their “treasure troves”. In June, through an online auction, Christie’s Paris sold an Art Deco necklace by Jean Fouquet for €980,000 - twice its initial estimated cost. The great French jeweller created this gold and silver aquamarine piece around 1925-1930, when his creative output was at its height. The necklace has become a real “star” at many exhibitions, and photographs of it have been circulated by the world’s biggest catalogues. The “timeless” Art Deco style is still in demand among connoisseurs of jewellery art, so the keen interest in the sale of such a rare lot is easily explained. 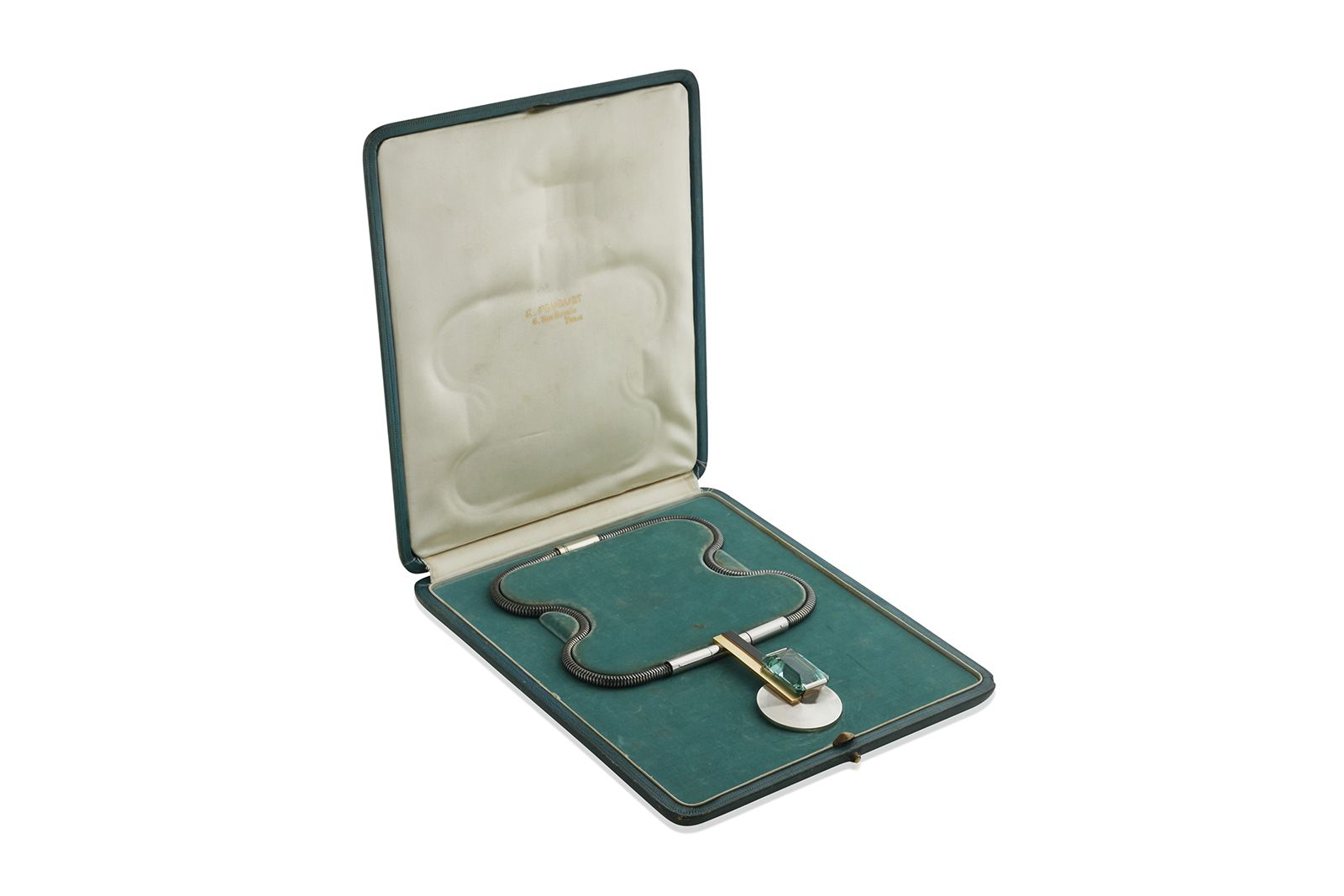 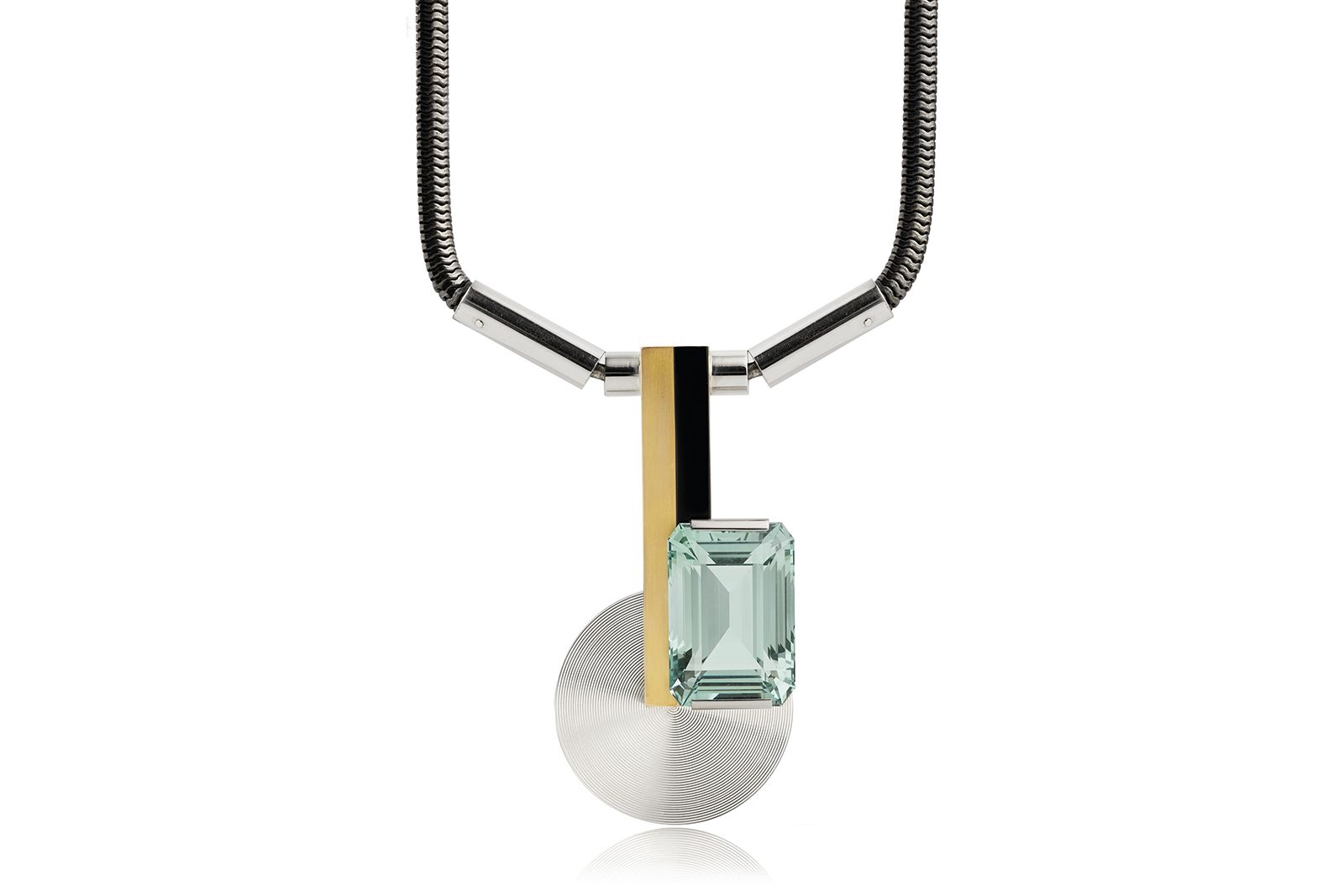 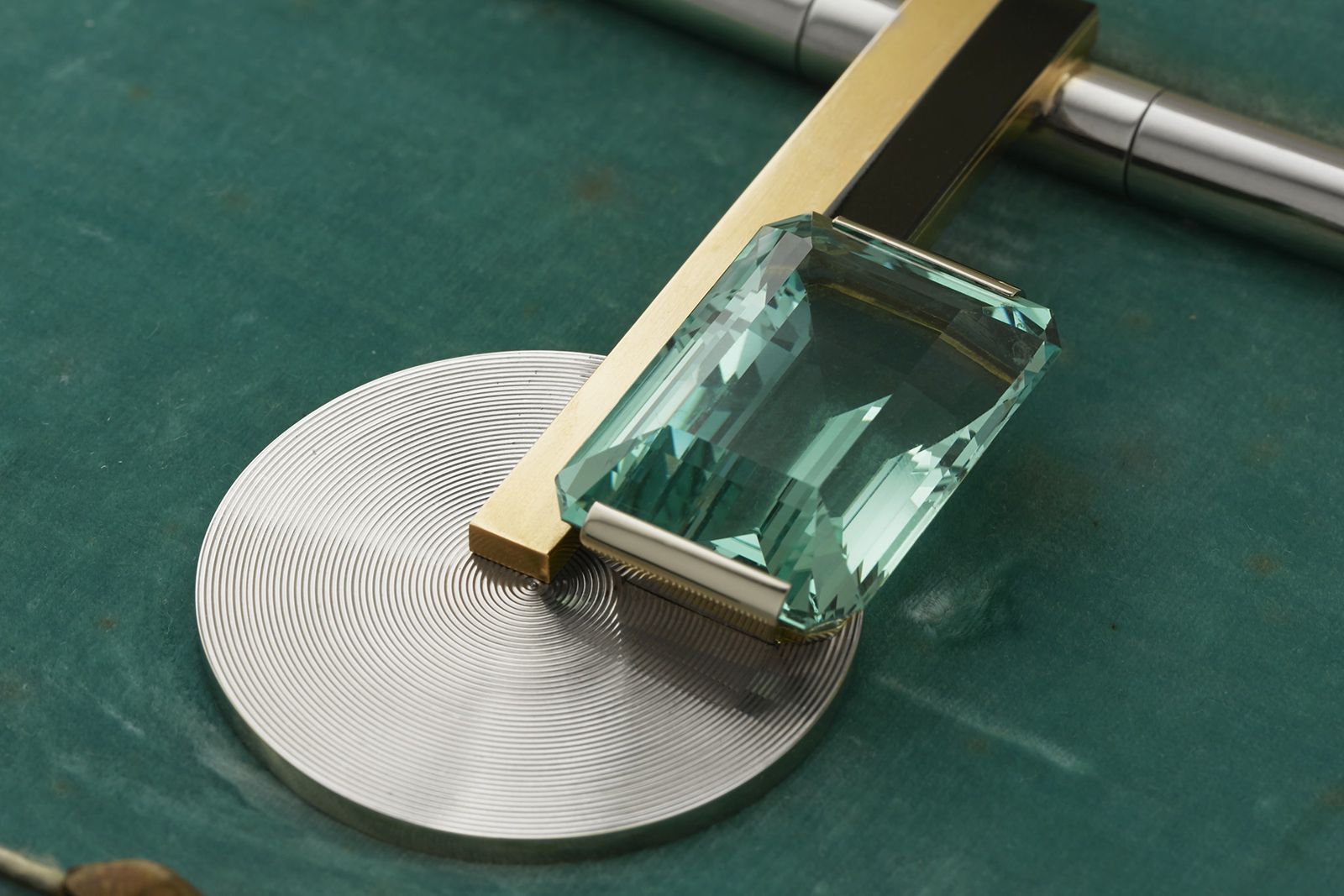 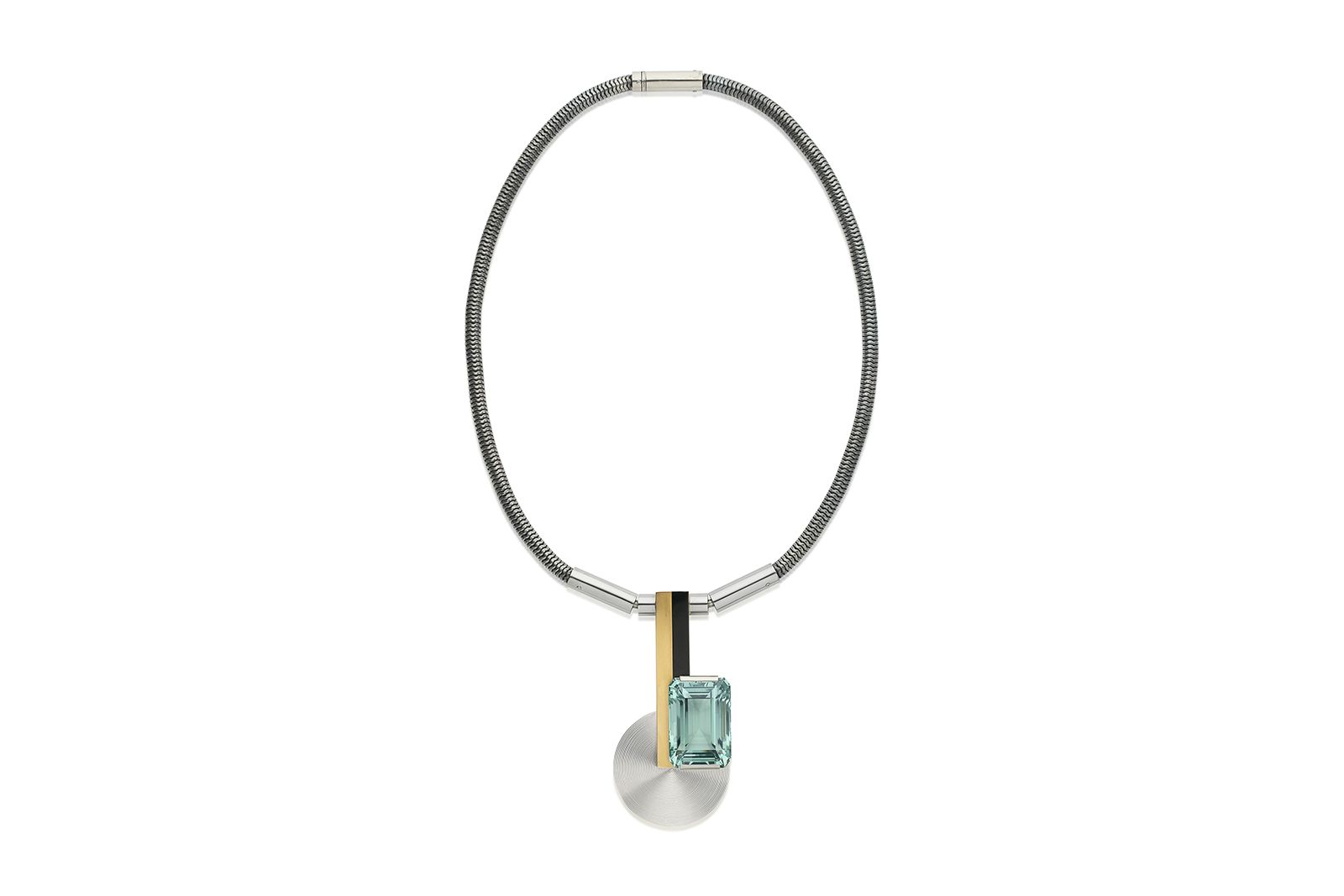 The real highlight of the year was the November sale at Christie’s of unique historical bracelets that belonged to Marie Antoinette (1755-1793), the Queen of France. The bracelets, consisting of 112 diamonds weighing about 150 carats, were presented to the general public ahead of the auction in Geneva at the Four Seasons Hotel, a rare chance for many jewellery lovers to see them in person. As you know, the Queen was a passionate lover of jewellery and, with no expense spared by the French treasury, she acquired these bracelets in 1776 for 250,000 livres - an enormous sum at the time, causing indignation not only among the masses, but also her own family. Ultimately, it was her love of luxury that led Marie-Antoinette to the guillotine and now Christie’s can add the auction to its “chronicle of victories” with another record of CHF 7,459,000. 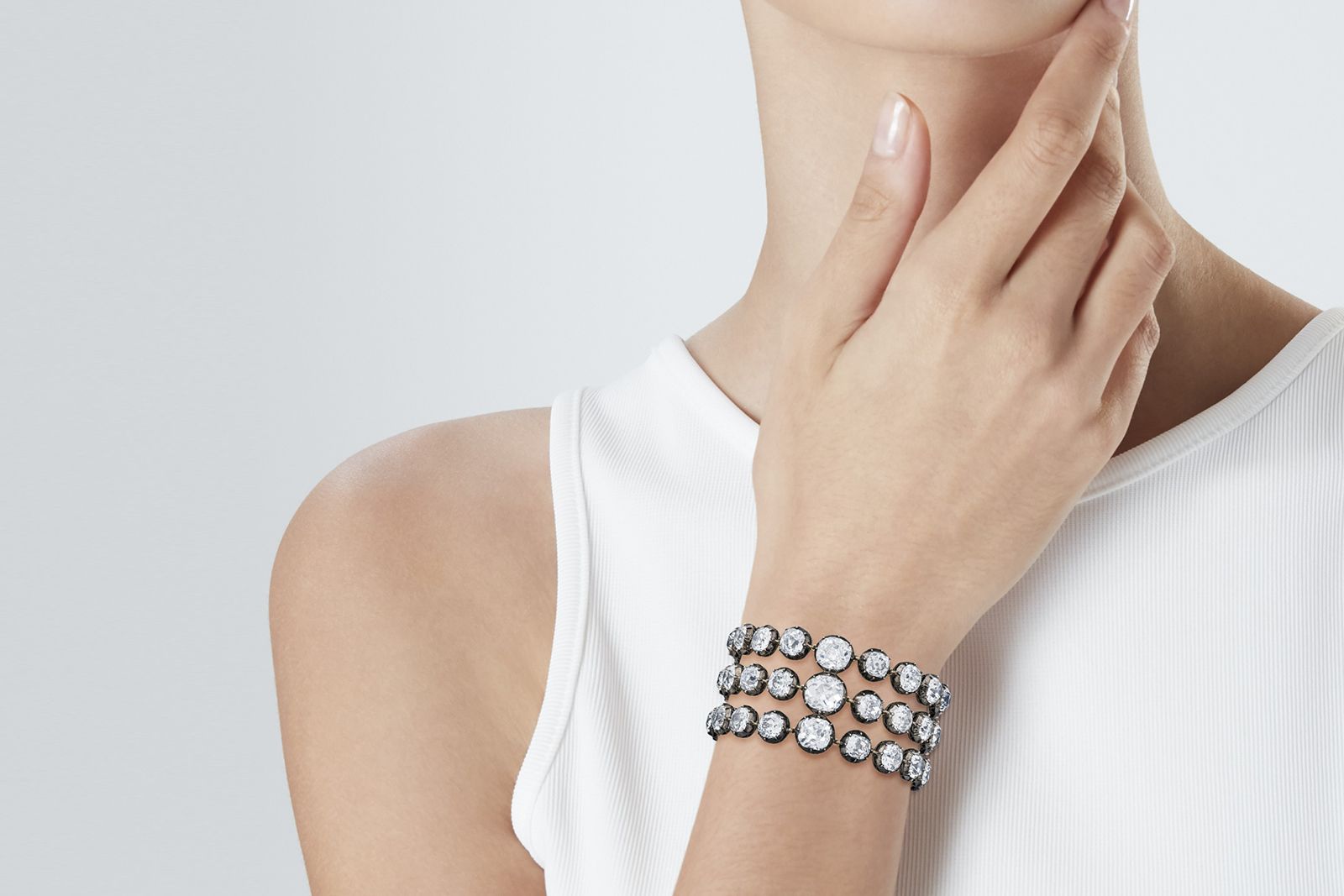 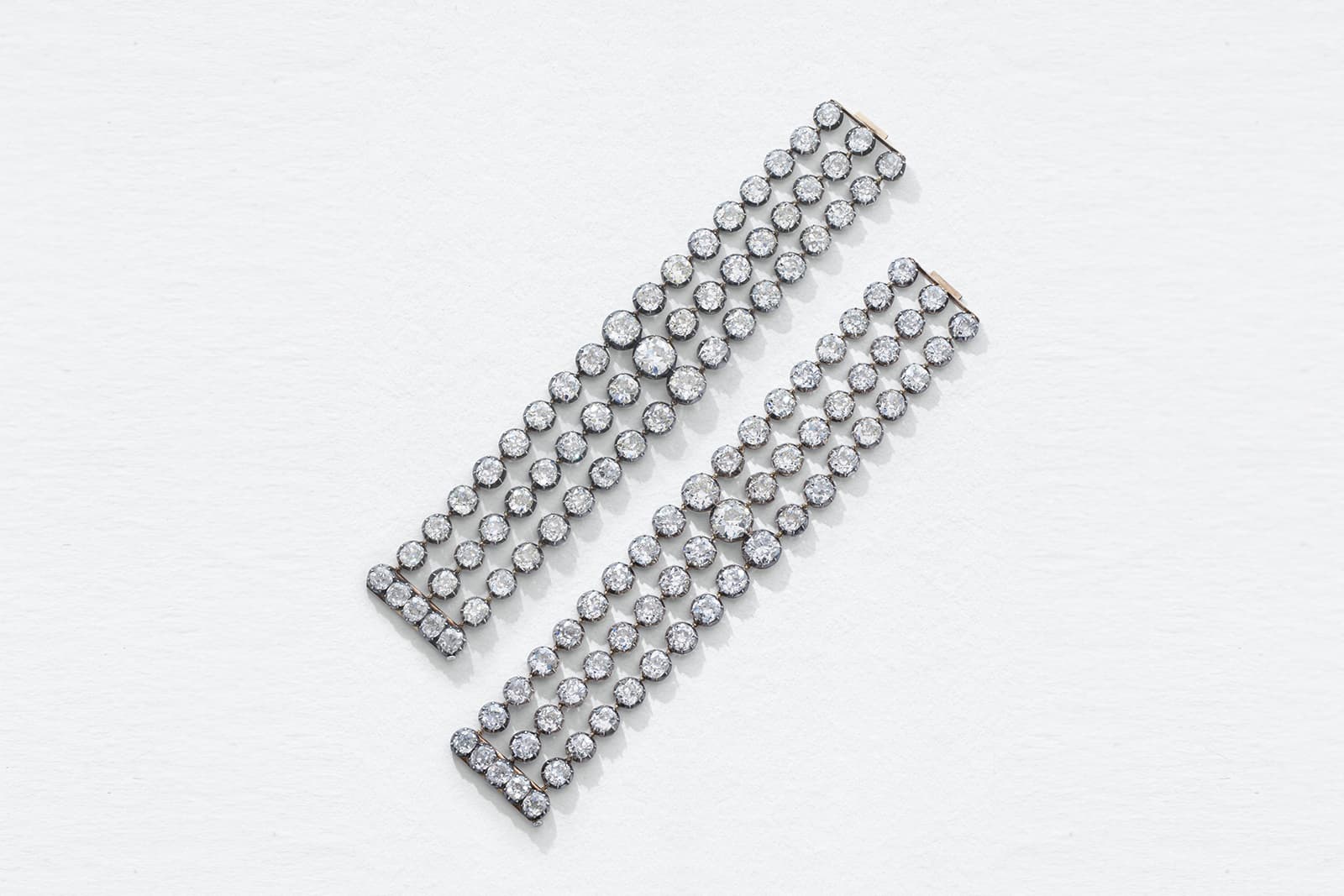 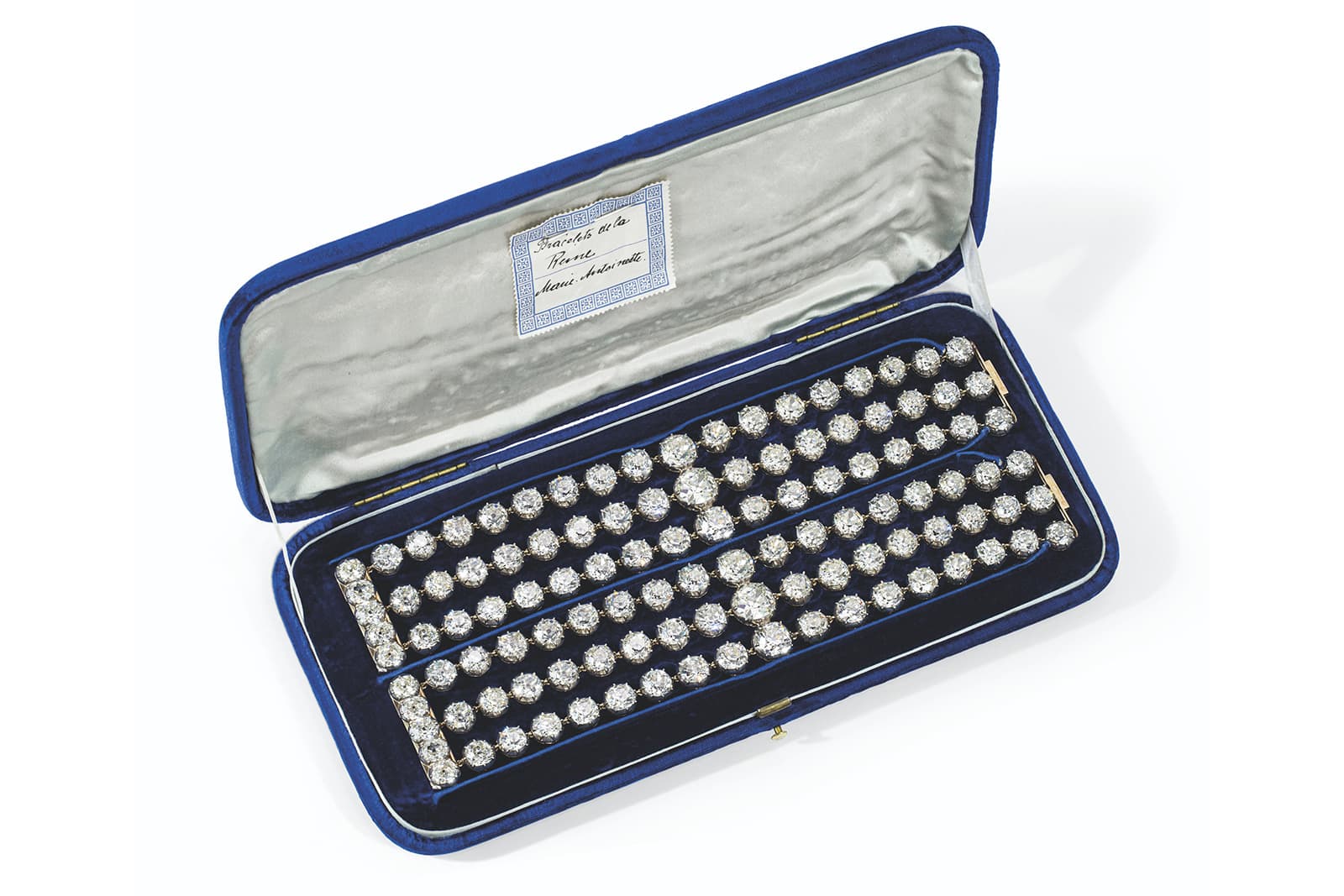 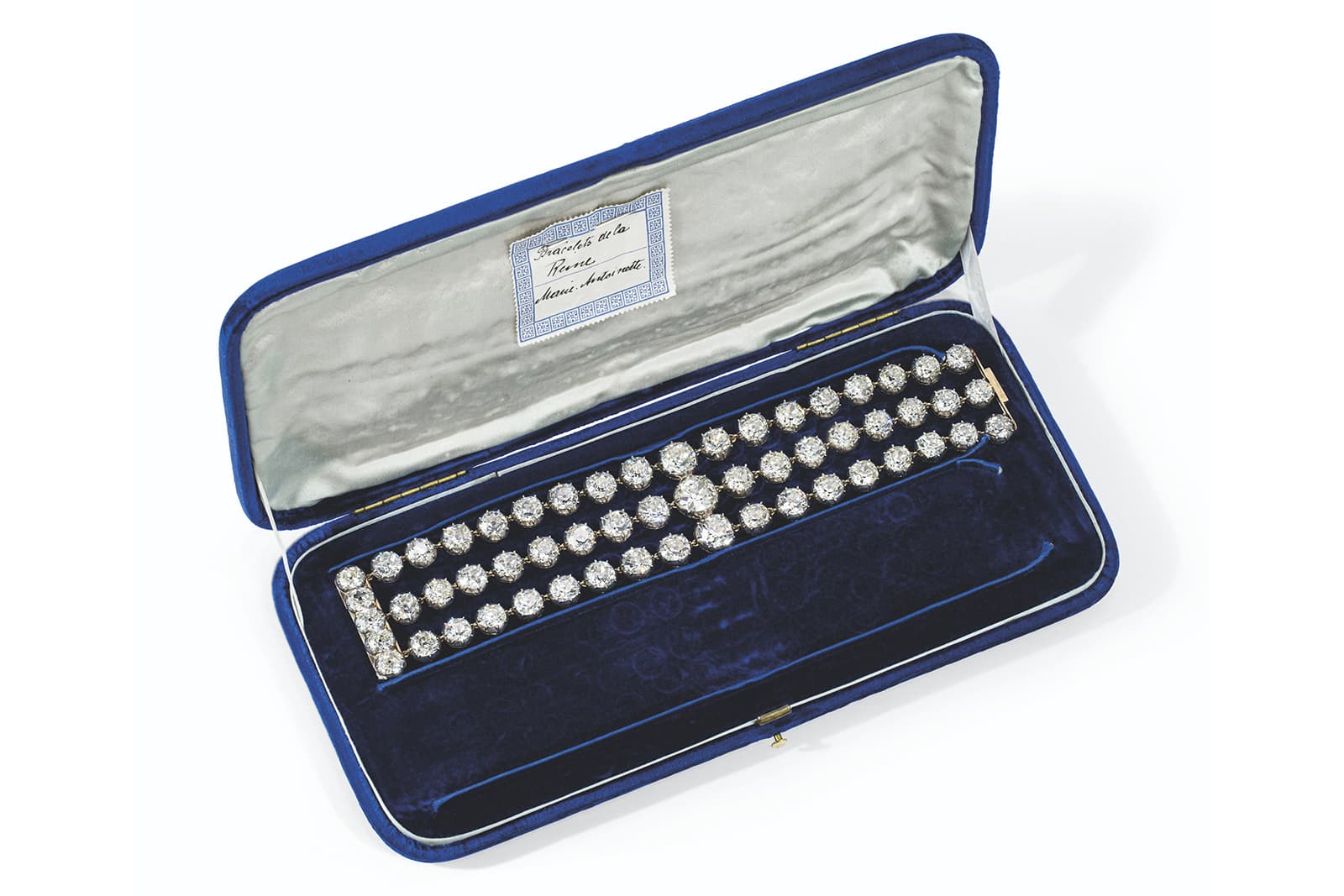 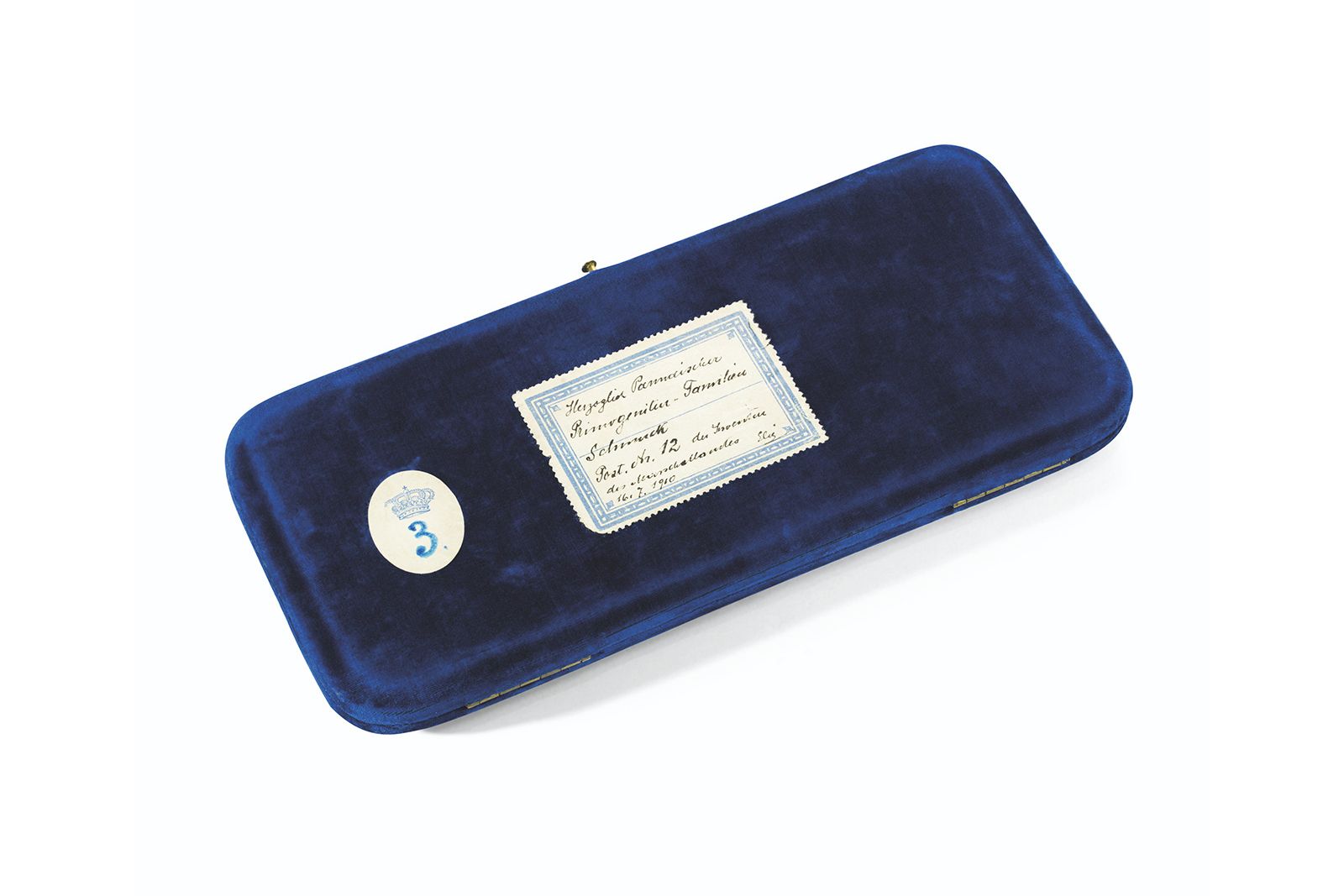 A graceful diadem with carnelians and antique cameos, made in 1805 and previously owned by Josephine de Beauharnais (1763-1814), Napoleon’s wife and Empress of France, became the pride of the Sotheby’s Treasures auction in London. It was sold for GBP £450,600, well above the estimated cost. Before the auction, the tiara travelled half the world and everyone who held it in their hands noted how especially supple and soft it is. 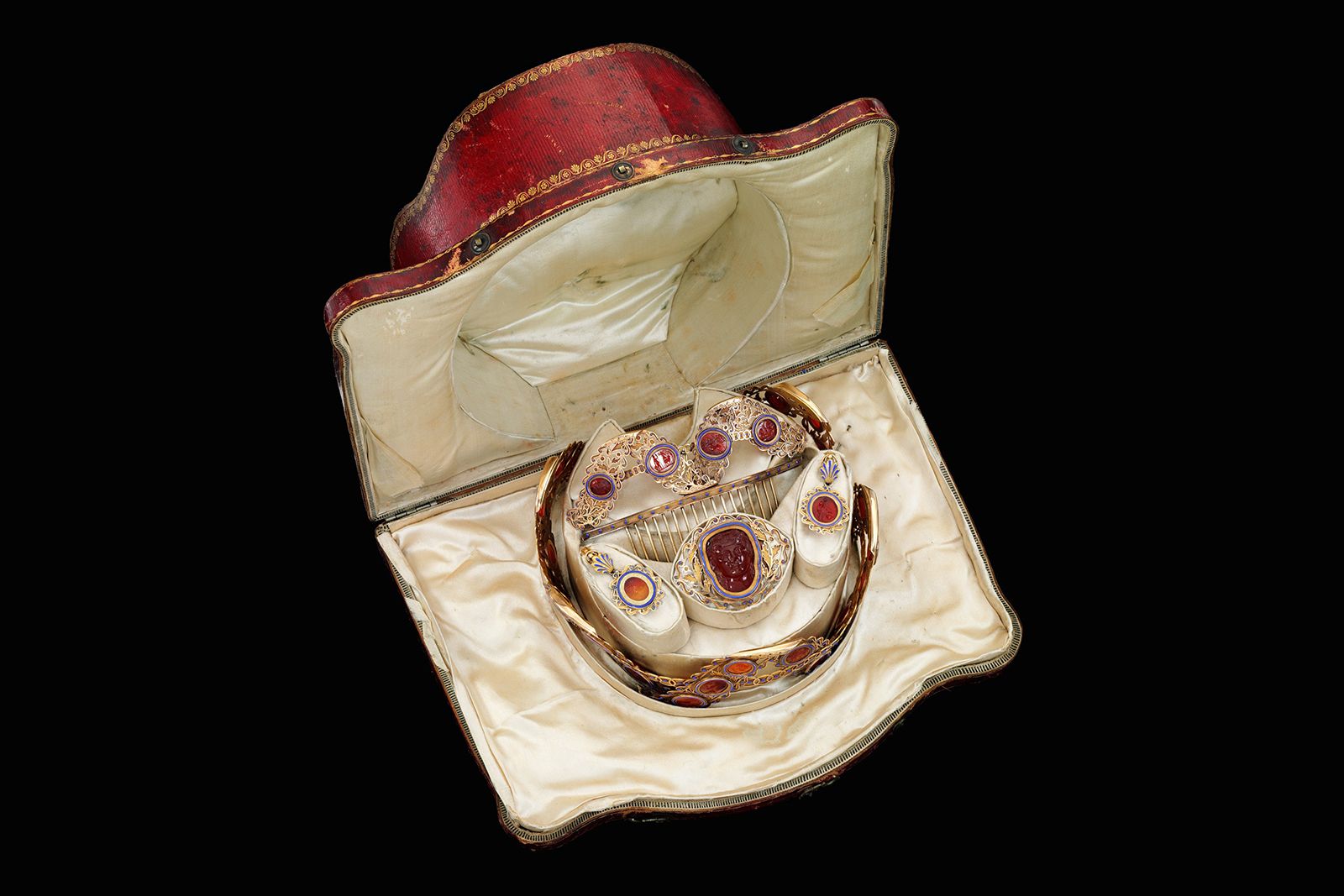 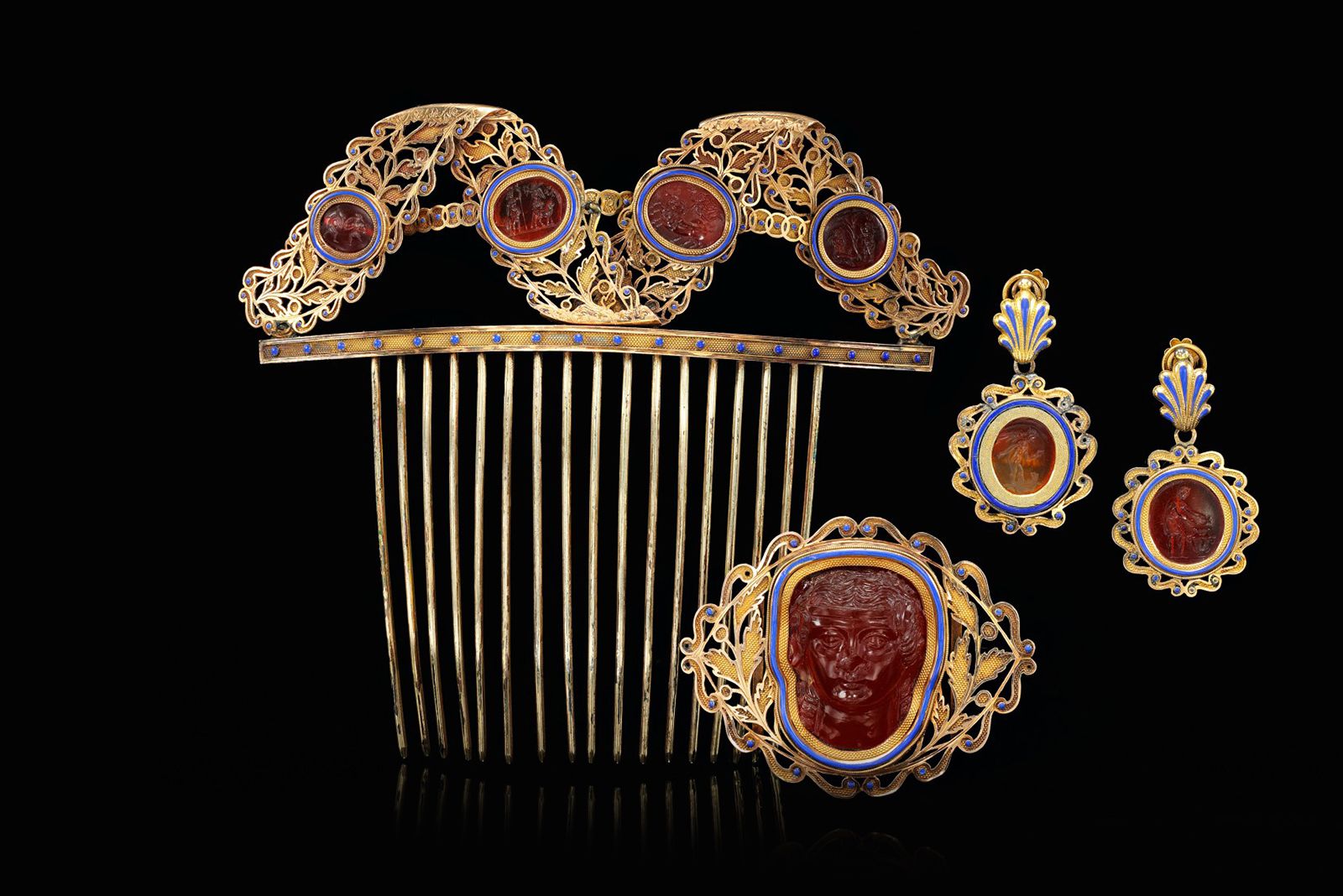 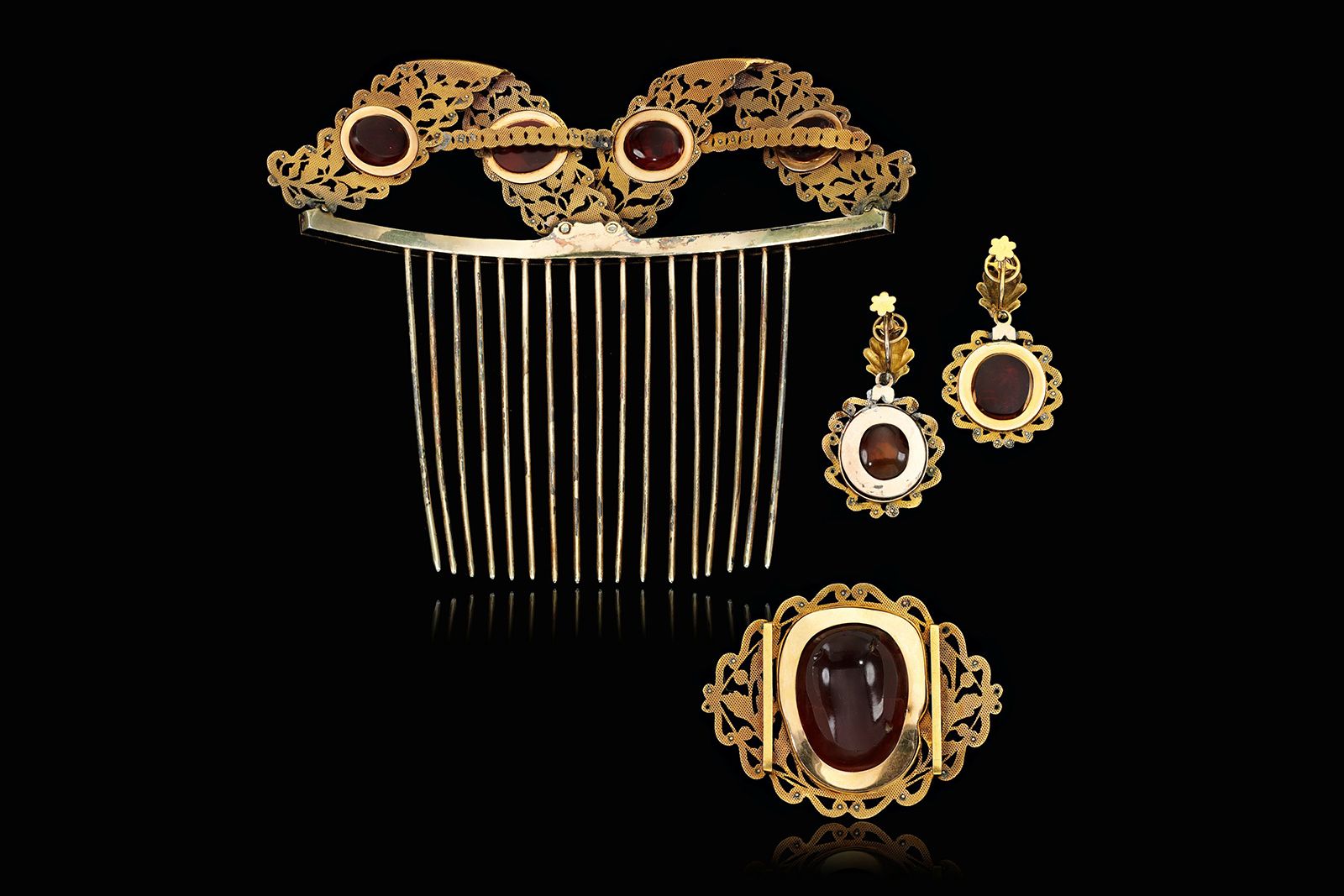 Jewellery from the Napoleonic era is a very rare and welcome “guest” at auctions the world over, so it is hardly surprising that Josephine’s headpiece swiftly gained the status of an extremely rare item. To be included in an auction and to qualify for a lot of this level, you need not only to earn the trust of the auctioneers, but also to prove your financial viability. So, before an auction takes place, they check not only the state of the object itself and its historical merit, but also select a worthy owner who will value it and, therefore, ensure the safety of the jewellery lot so that it can remain unspoiled for future generations. 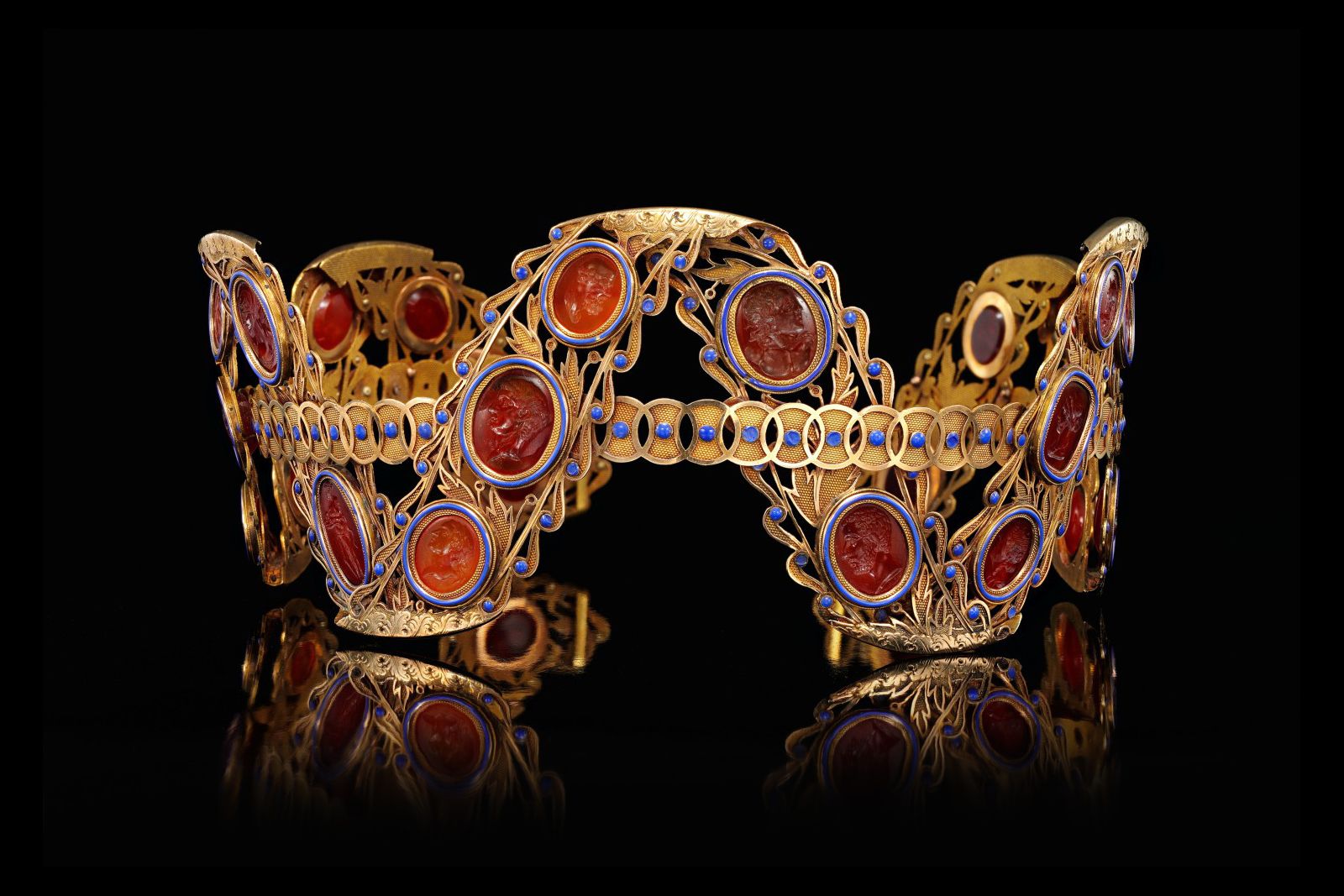 The work of Russian jewellers also received much attention at this year’s auctions. A jewellery set with three historic sapphires and diamonds, dated 1900, was put up for auction in Geneva. The jewellery belonged to Grand Duchess Maria Pavlovna. Alas, the fate of those who fled to save themselves from the ravages of the Russian Revolution was shared by historical objects such as these. Wrapped in a newspaper and placed in a tattered bag, they were secretly taken out in 1917 from the yet to be plundered Vladimir Palace in St Petersburg. Sotheby’s experts estimated the lot at CHF 280,000-480,000, but the “hammer price” doubled the preliminary estimated cost, with the lot selling for CHF 806,500. 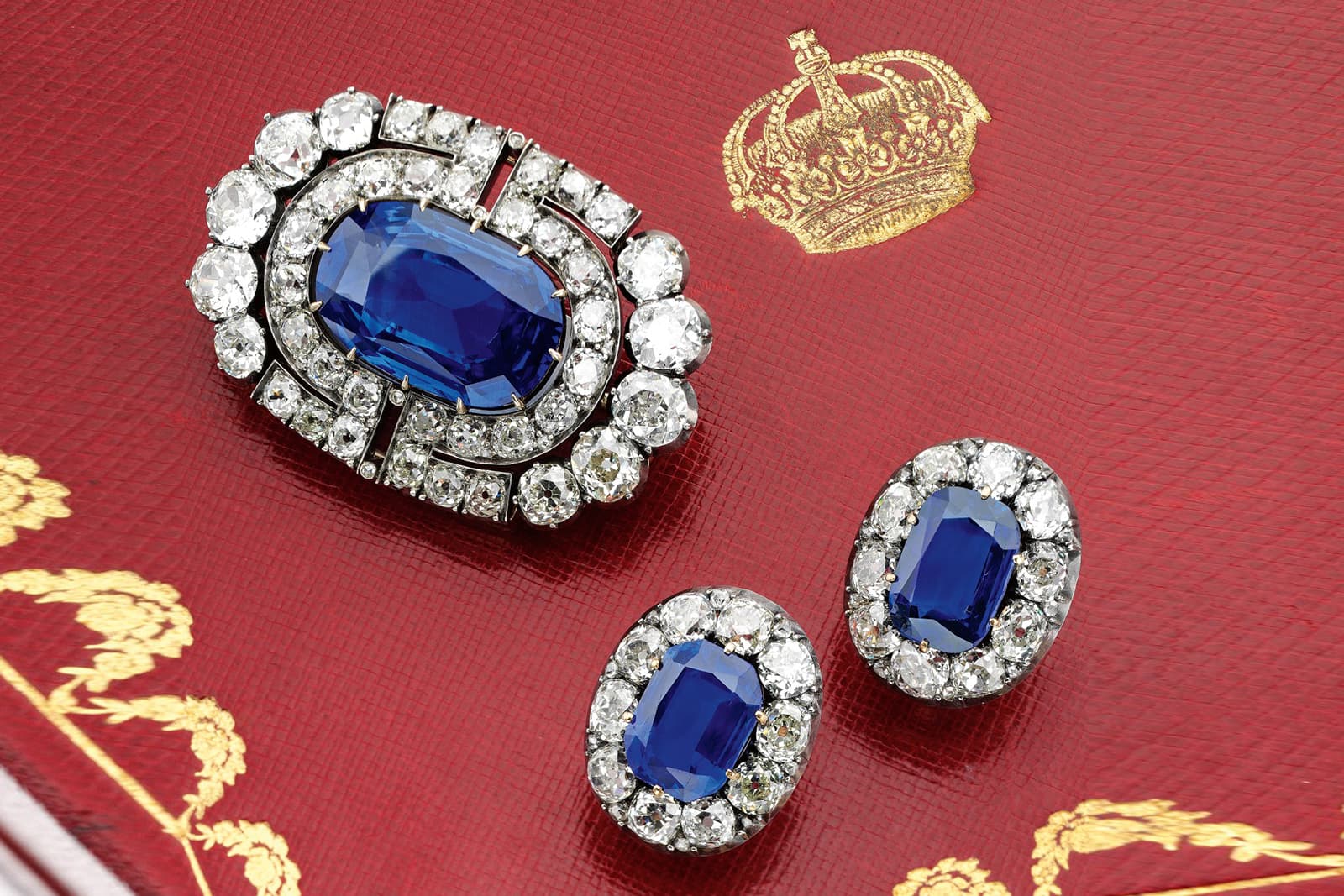 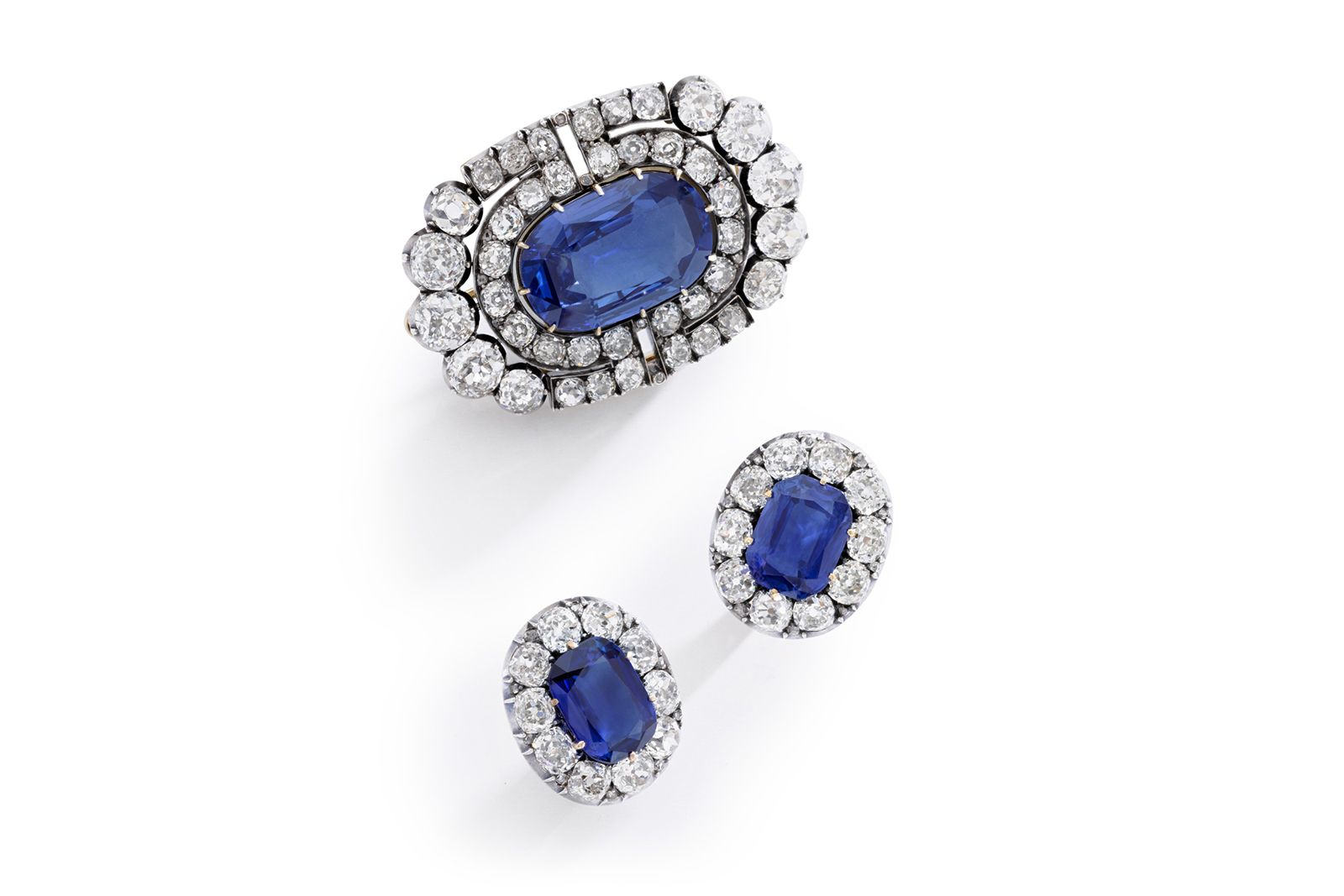 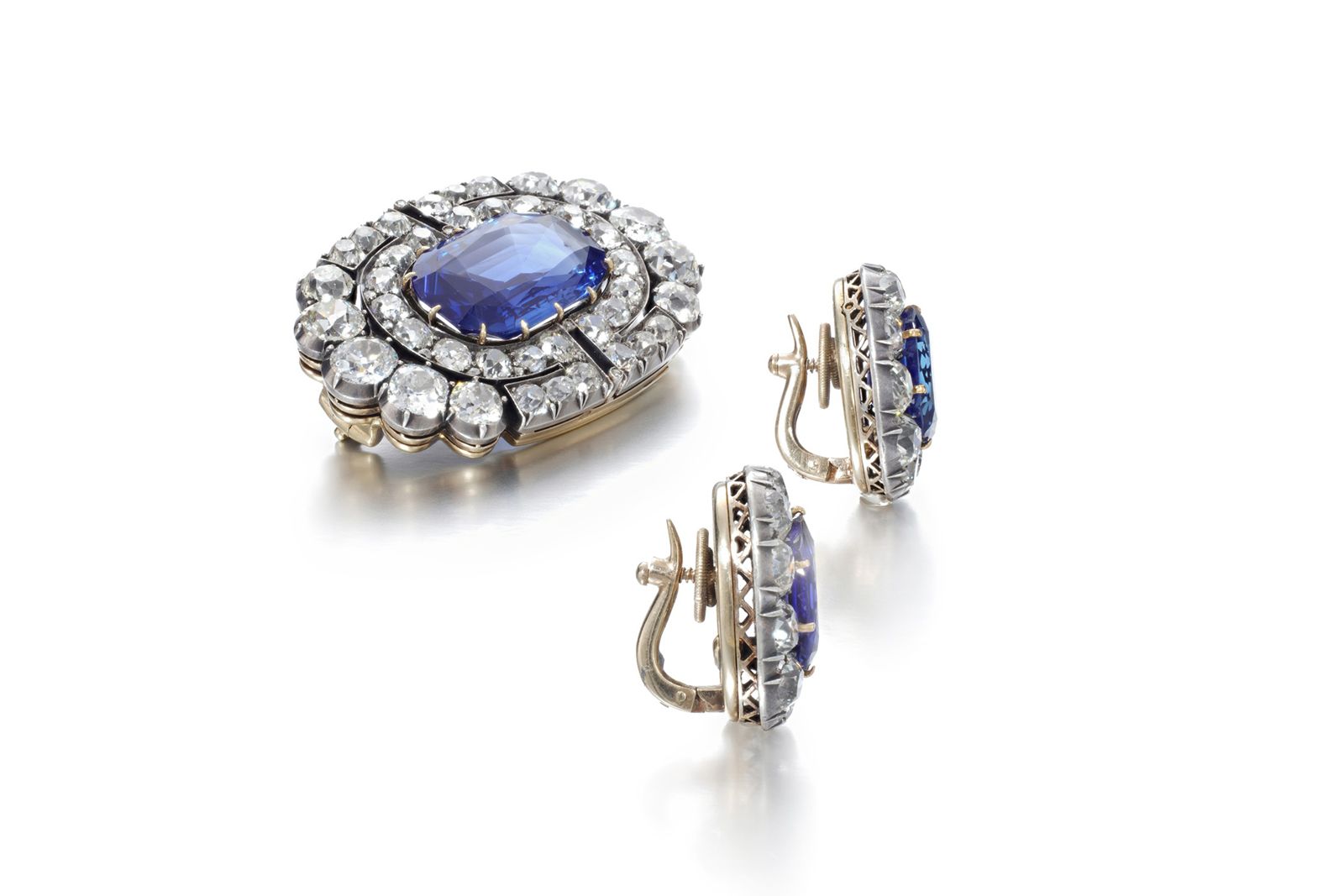 There were several other sales that surprised the auction world in 2021. One of them was on December 8 in New York at a Sotheby’s auction. The cost of the Louis Comfort Tiffany “Medusa” pendant soared in just 10 minutes to $3,700,000, 18 times the upper bar of the estimated cost. It had been listed as “Whereabouts Unknown” since it was sold by the Parke-Bernet Gallery in 1943, making its appearance at auction a notable event. 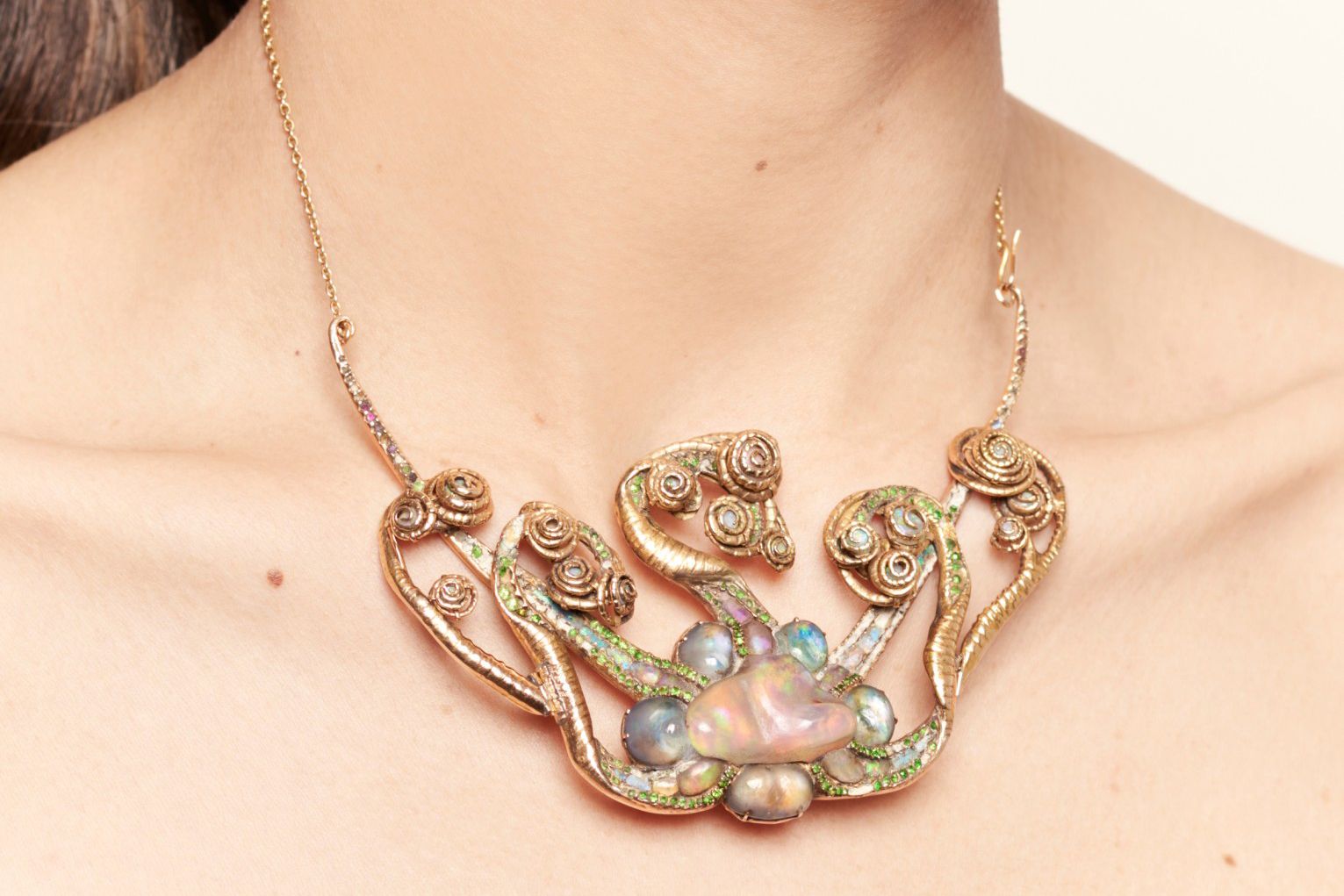 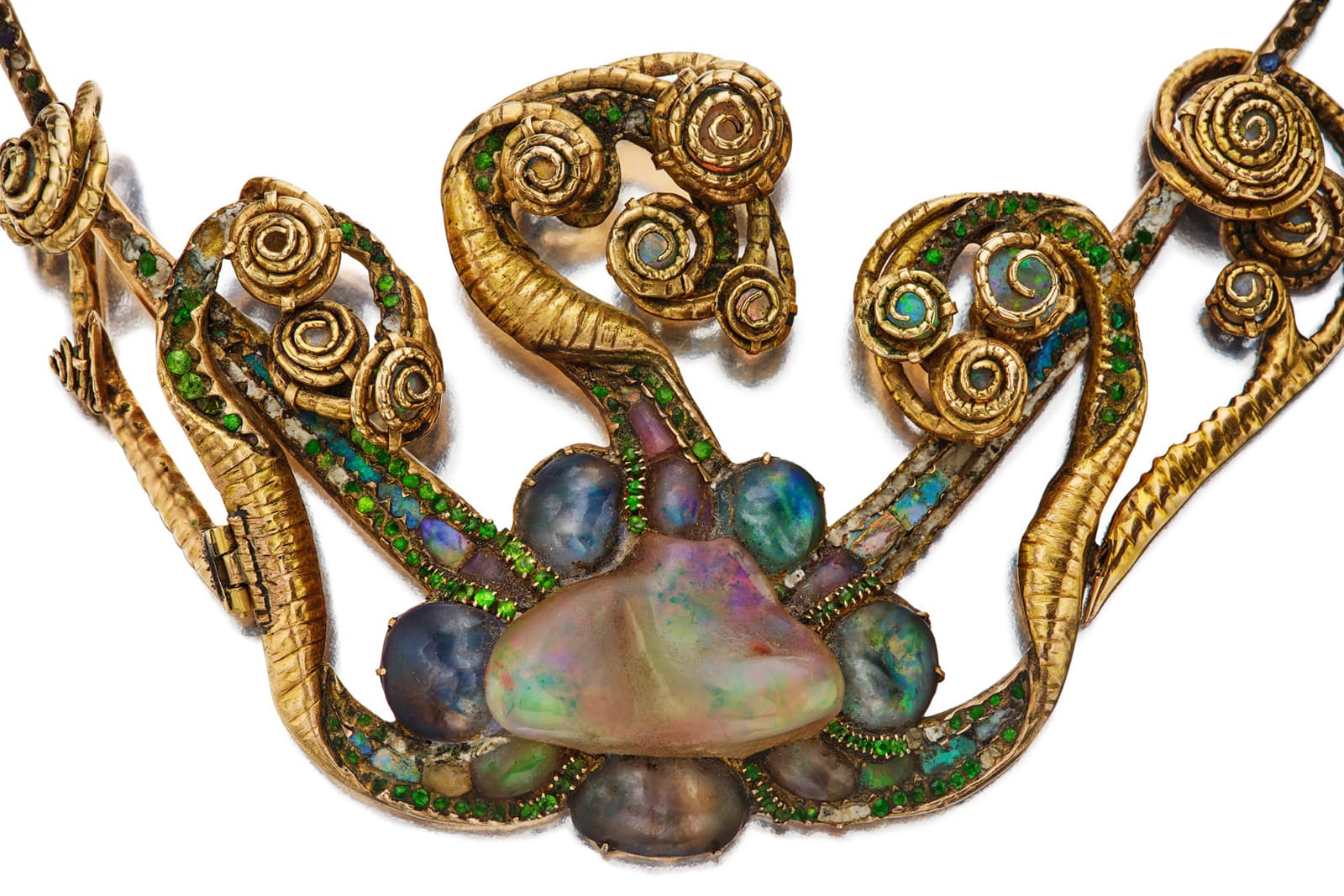 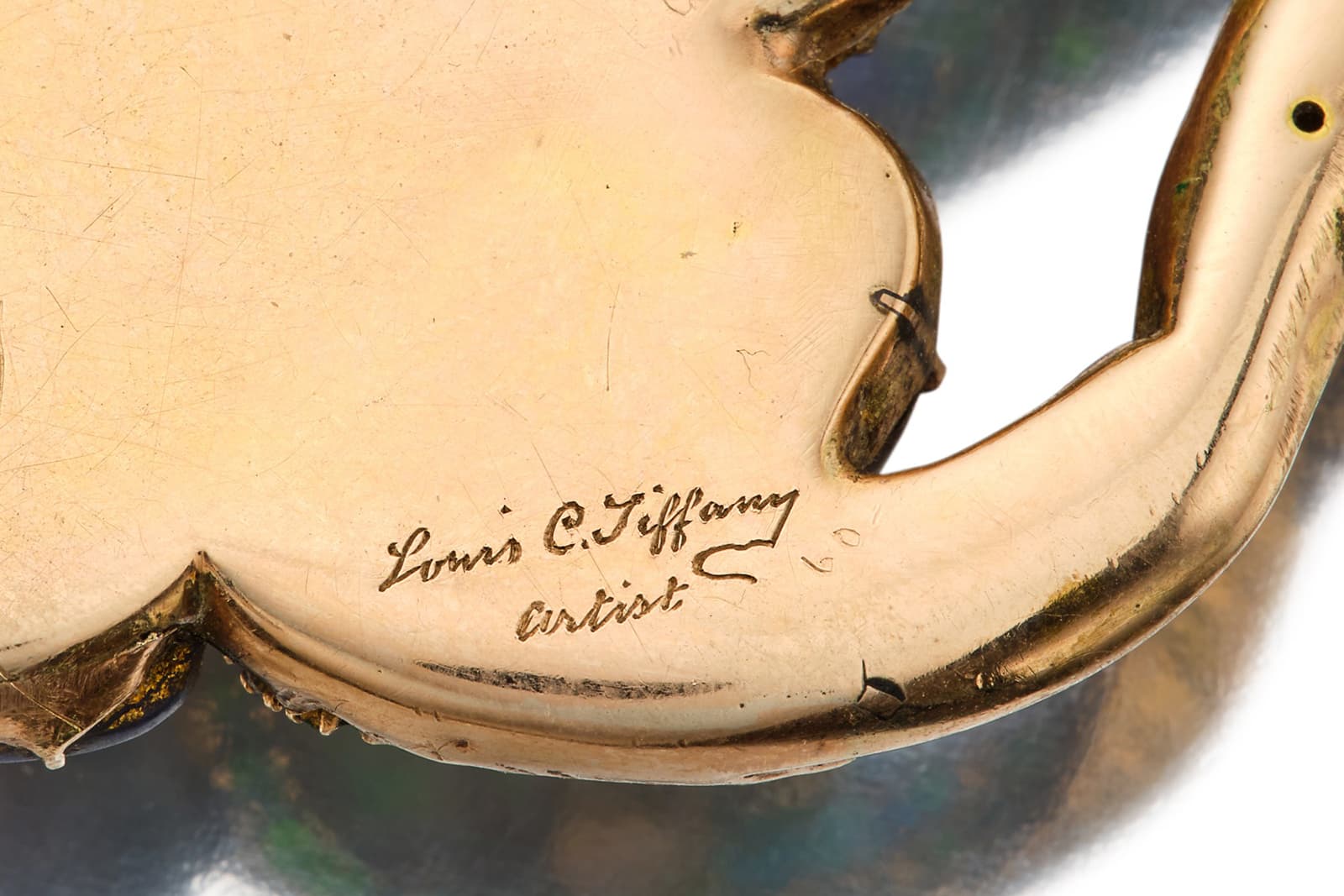 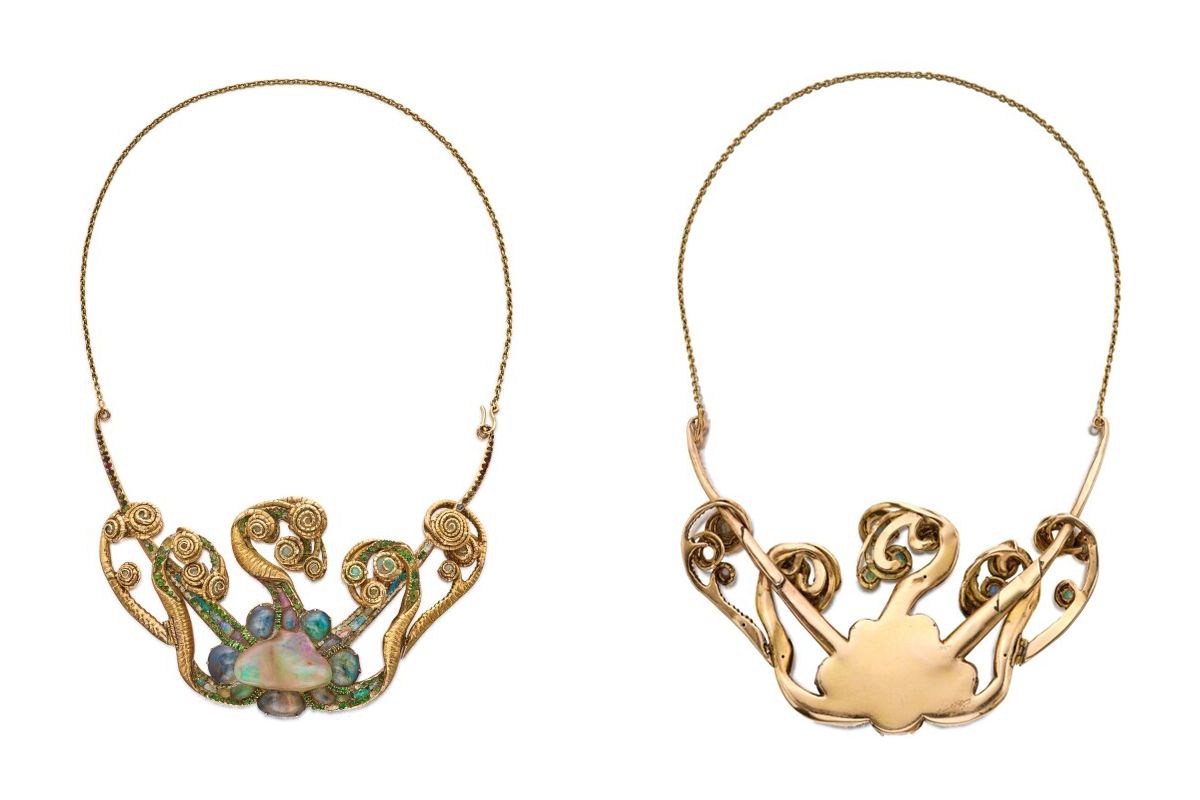 The Medusa pendant is one of the earliest works of the master jeweller and one of his greatest achievements in the art of jewellery; the trading results of Magnificent Jewels set a new world record for the cost of works by Louis Comfort Tiffany.