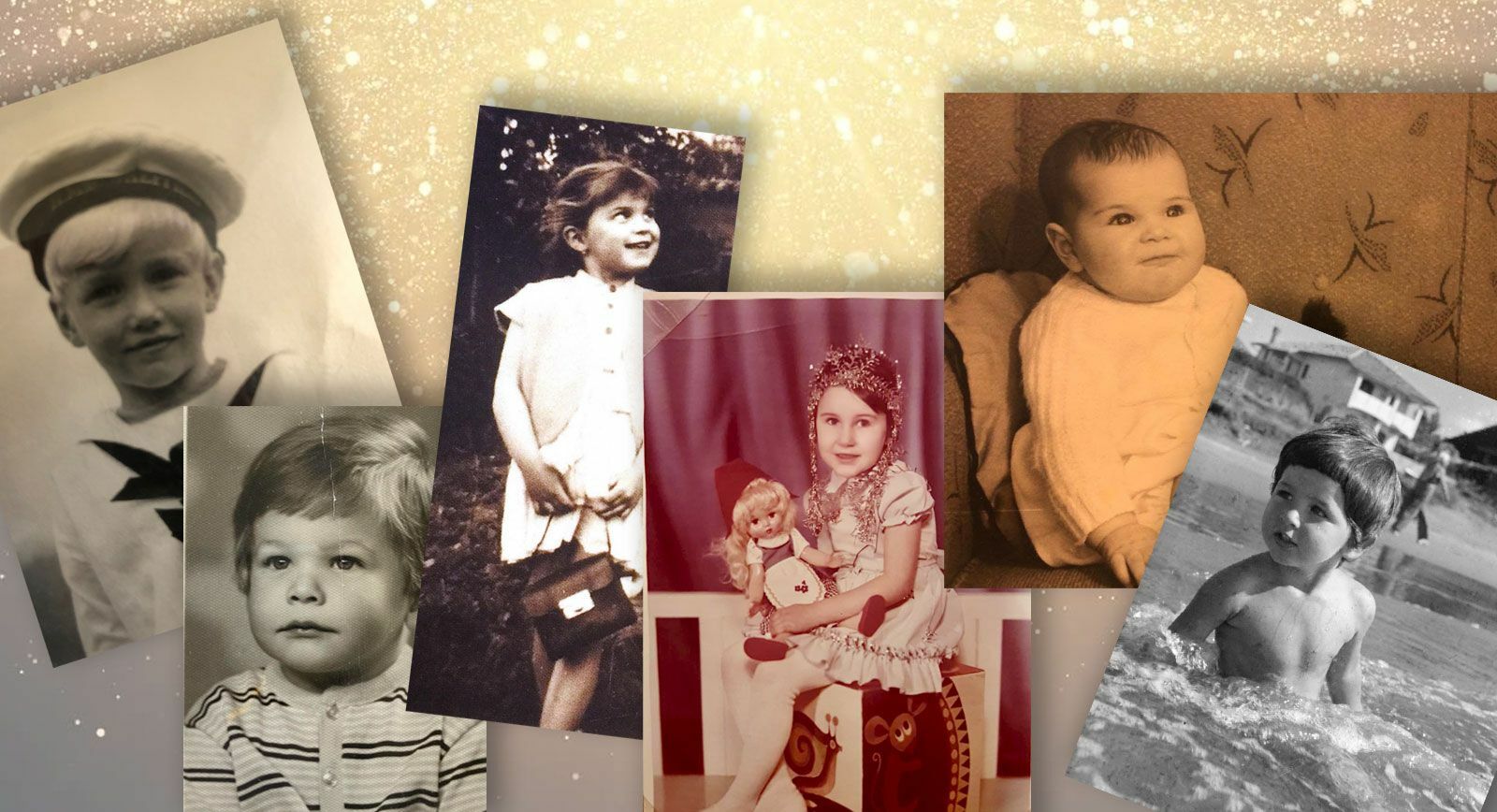 What begins as an innocent childhood memory can morph into a powerful source of inspiration for jewellery designers in later life. The holiday season is wrapped up in family, but also in the quirky traditions that were created decades ago and have been passed down from one generation to the next. To see what shapes their festive celebrations, I spoke to a handful of designers and asked them to reveal a cherished Christmas memory… or two.

Perhaps I should start with my own Christmas memories and the moments that still make me smile. In Russia, we do not celebrate Christmas the same way as in Europe, but our New Year festivities are quite similar. We usually have a family dinner on the 31st December to say ‘goodbye’ to the old year, ‘hello’ to the new one, and to exchange gifts, of course!

I grew up in the USSR and until the 1990s there wasn’t a huge variety of toys that children could wish for. However, I had a toy phone (I can even remember the colour of it – purple) and my mum used to tell me that it connected directly to a magician who could make all my wishes come true. So, I would call him on special holidays and ask for him to bring me Buratino lemonade… as if by magic, it would appear on our balcony on New Year’s Eve. There must have been some magic in that phone after all. Now you’ve heard my fondest memories, here are some more holiday flashbacks from an inspiring group of jewellery designers. 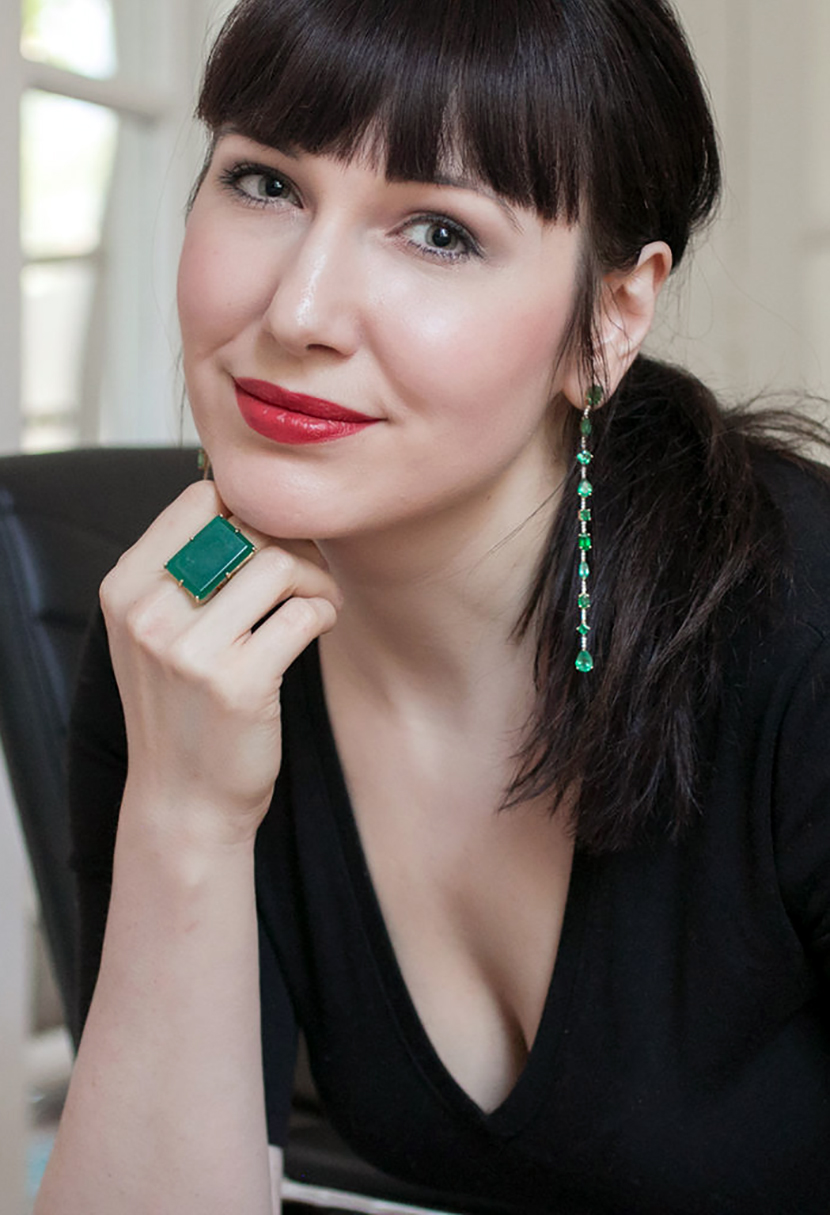 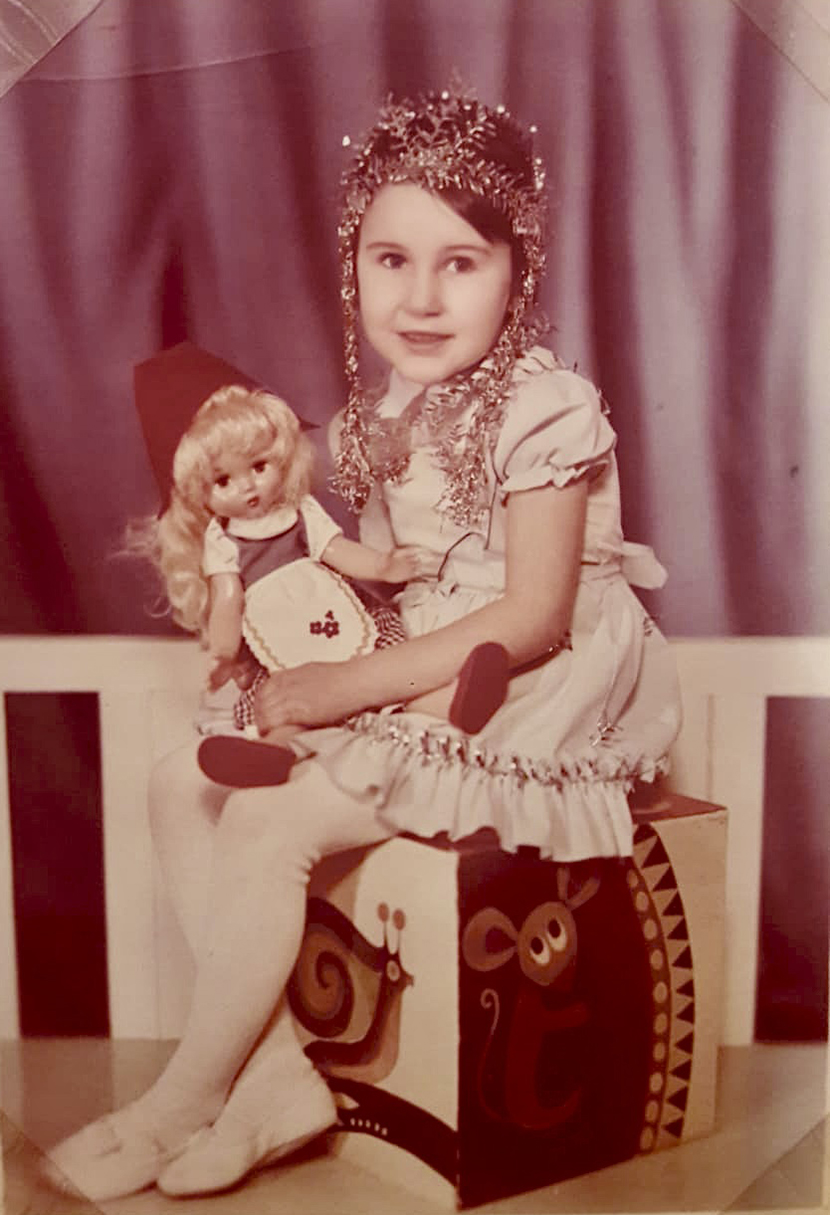 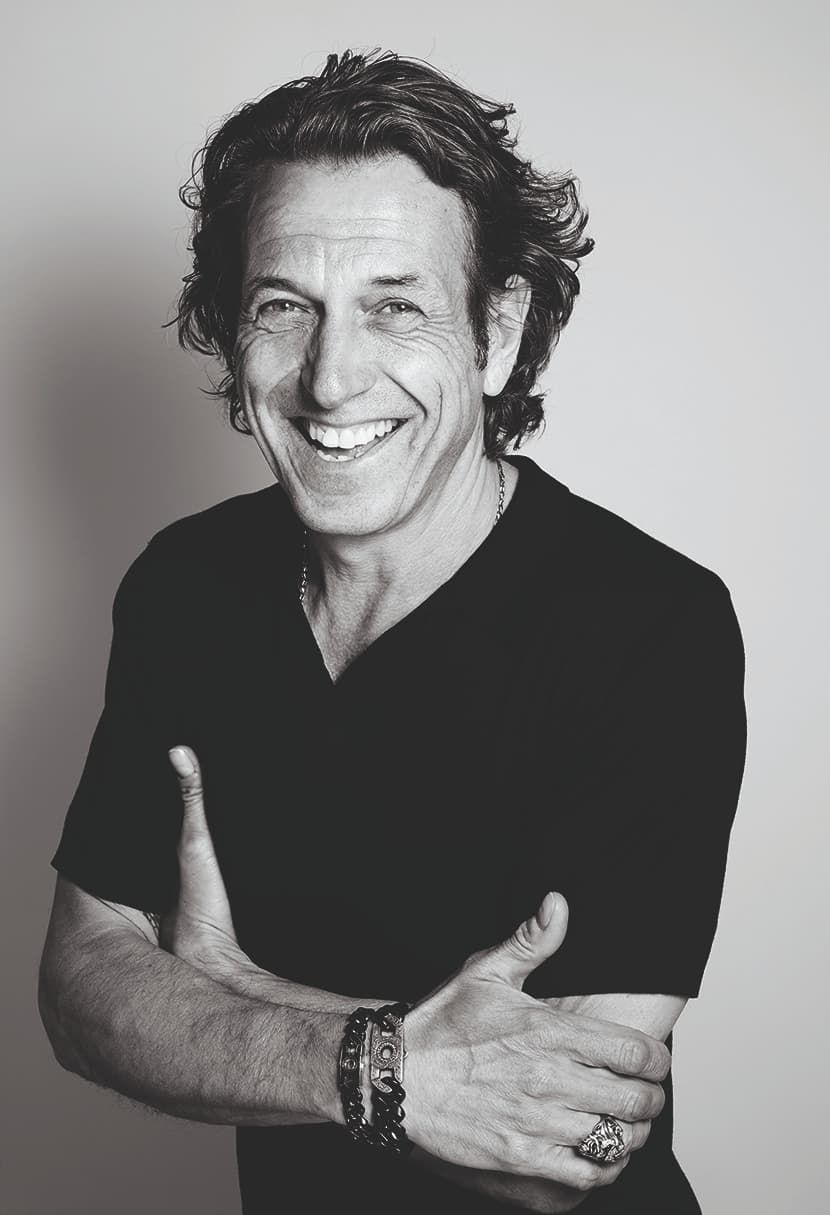 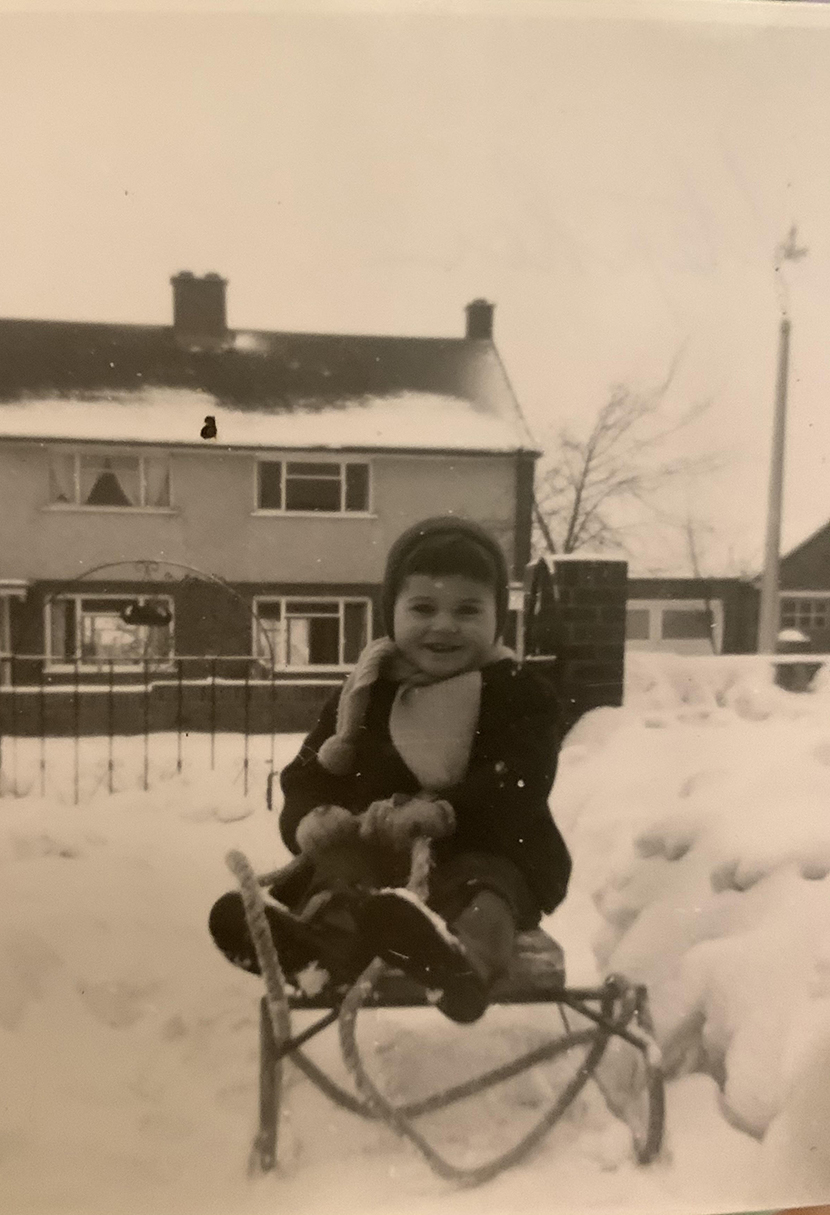 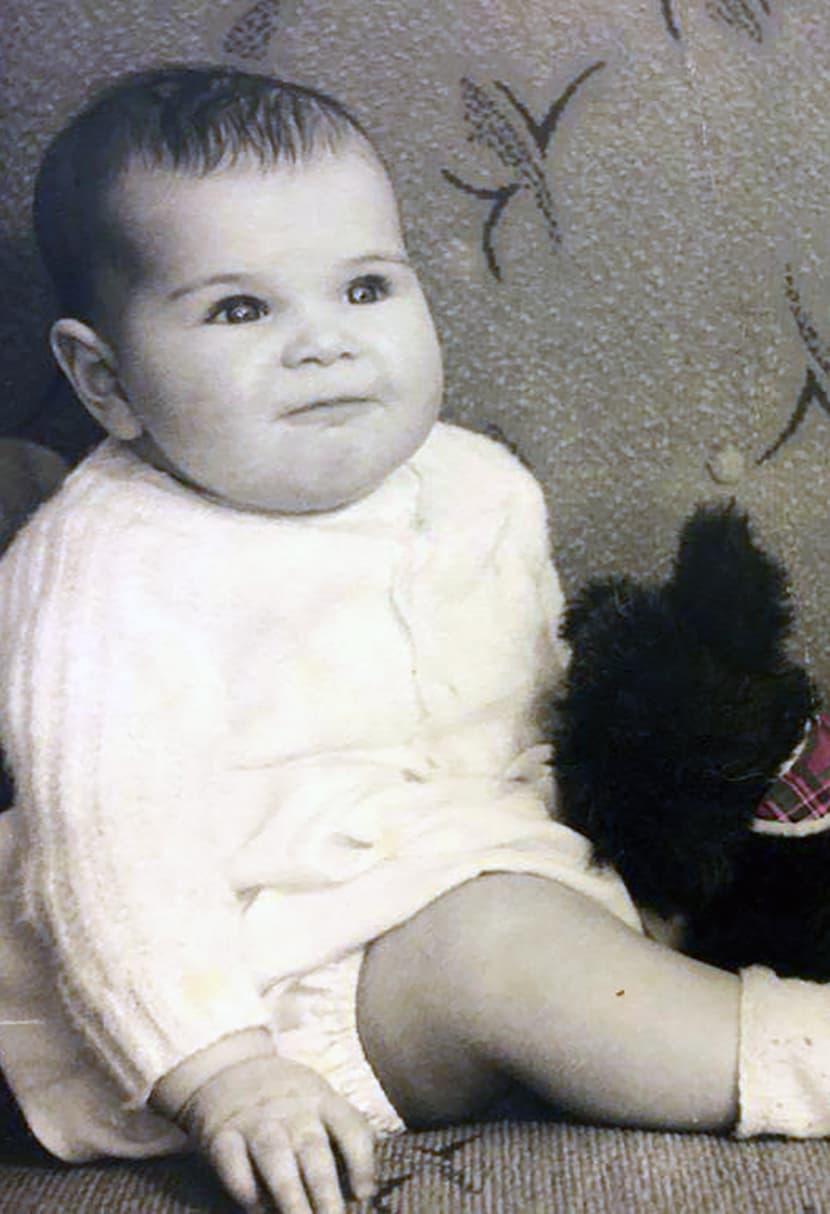 Christmas started for my brother and me as soon as the bumper editions of the Radio Times (BBC) and TV times (ITV) Christmas TV guides were published. From memory, this was sometime in late August. Being the older brother, I held veto power whenever there was a TV scheduling conflict! Despite the glossy festive covers promising two weeks of straight-from-the-cinema films and non-stop Christmas specials, the reality was more often than not three channels of disappointment.

Once the TV schedule had been set in ink, the next thing was the wish list. Our parents were working class at a time when that meant just about making ends meet, however they scrimped and saved to spoil us every Christmas. I remember one year listing a chemistry set, a steam engine and a complex 3D board game called Mouse Trap, which contained so much plastic that most editions of this hugely popular amusement still exist in vast landfills.

Due to the austerity measures in place for the working classes of the time, I hoped for two out of three at best. However, my mum (a chambermaid at the two-star Tollgate motor hotel, Gravesend) must have put in months’ worth of extra shifts that year because low and behold I received all three. The only things I remember wanting as a child, but which was way beyond the family means, was that icon of the 1970s, the chopper bicycle, and a ballistic monstrosity known as a Johnny 7. This terrifying, floor-mounted piece of hardware was pitched to 7-10-year-olds as ‘a one-man army’. Looking back, we were very lucky to have only fond and happy memories of Christmas. The biggest treat of all was staying up late with my mum to watch the annual ghost story for Christmas, always shown late at night on Christmas Eve. Afterward, frightened to death, we would both rush to get up the stairs first, scared we were being followed by the spirits of Christmas past.

The first Christmases I really remember were at my uncle’s place where we would be en famille with, perhaps, 20 or so family members of every generation and various other people who had nowhere else to go. It was the same every year, games through the house of ‘Sardines’ and ‘Murder in the Dark’; everyone joined in. Christmas Eve, I put my stocking at the end of my bed and, while I never saw Father Christmas, each Christmas morning my stocking was full of small toys, sweets, jokes and a tangerine in the toe. Then church was at 11am and, after that, it was present opening under the Christmas tree before Christmas lunch, still my favourite meal of the year. I cannot remember ever being disappointed by a present from Father Christmas, but I had always asked him for what I wanted via a letter to him sent up the chimney, so it was easy for him. I always wanted a cricket bat, but my first bicycle was an epic moment. We would all watch The Queen’s speech after lunch. We follow exactly the same pattern at home here now. 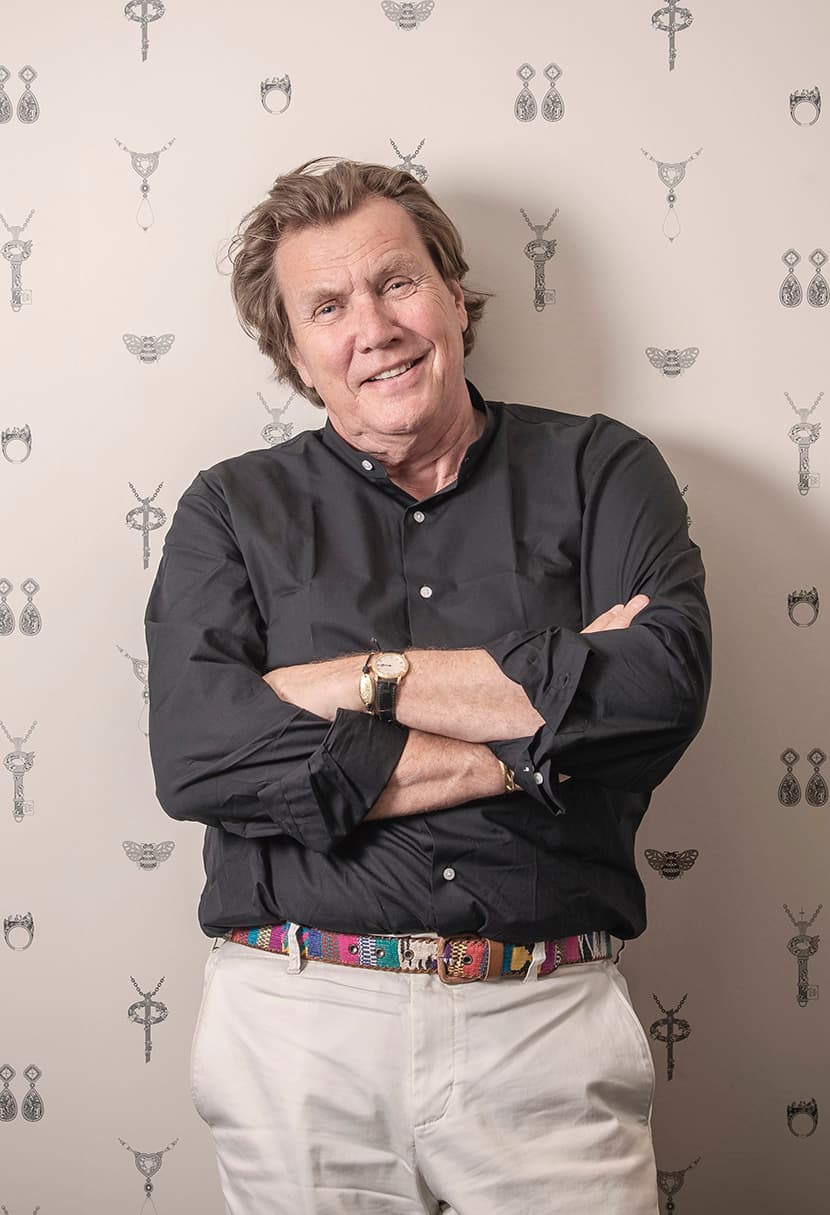 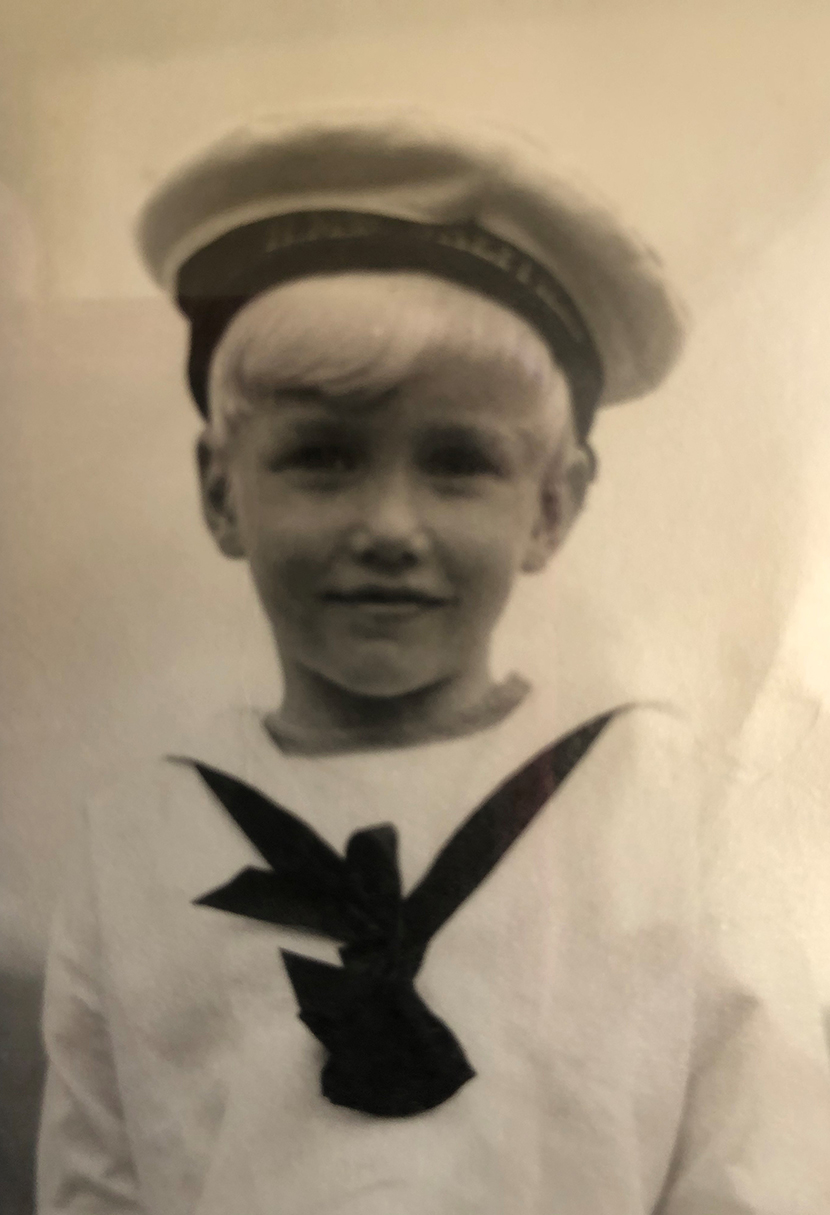 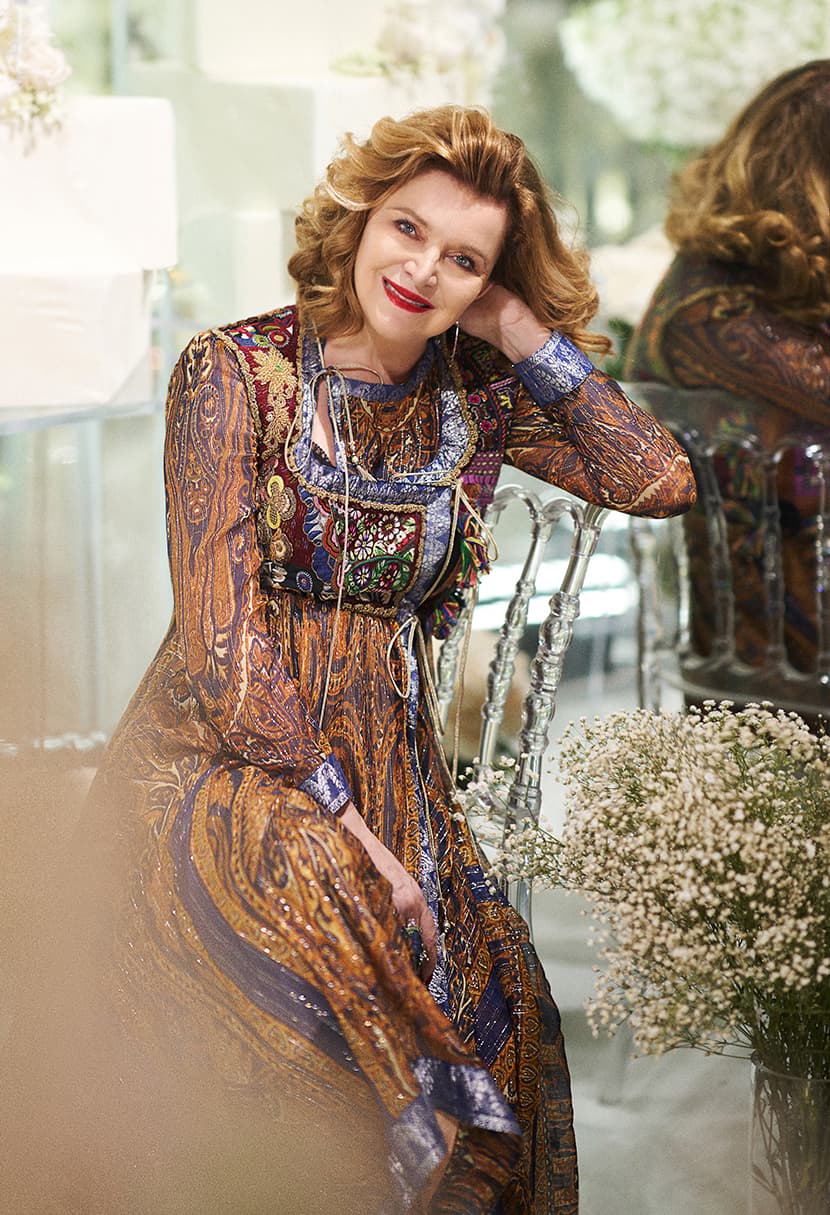 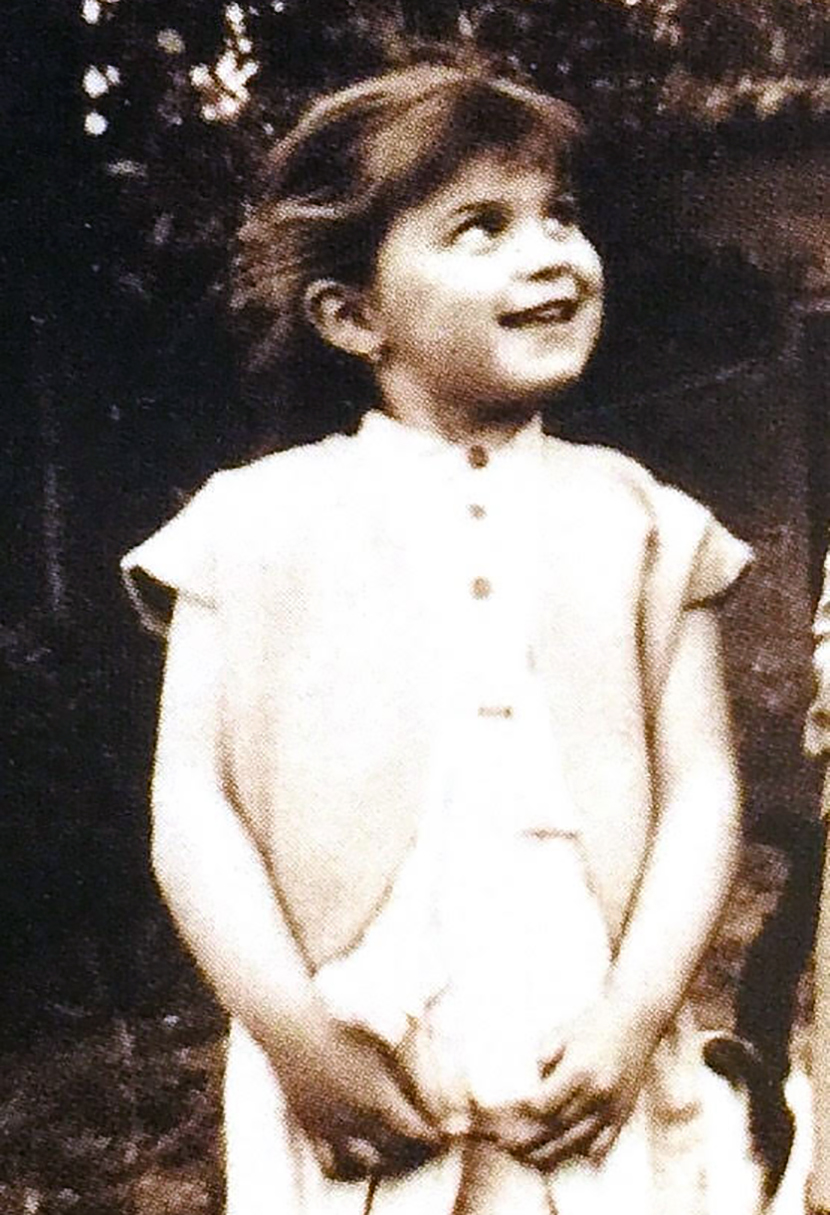 My Christmas memories include my father, who ate oranges and left the peelings at the foot of the tree to make us believe Santa Claus had been. My father also gave me dolls until I was 14 years old. He hadn’t realised that his little girl had grown-up and no longer played with dolls anymore. Top three on my wish list to Santa were a human body anatomy figurine and, of course, beautiful stones and mysterious fossils. One Christmas, my father gave me a microscope, which was far more glamourous than an anatomy figure.

Even though Christmas was not much celebrated in Asia, I still remember that when I was little, on the first day of December, my family would have a Christmas tree ready in the living room for decoration. It was a magical moment to see the Christmas lights on. We also got to decorate the tree together, which was lovely. I used to ask Santa for a piano because I just loved music so much and, luckily, my wish was granted. That first piano definitely formed a great foundation for my later encounter with the cello. 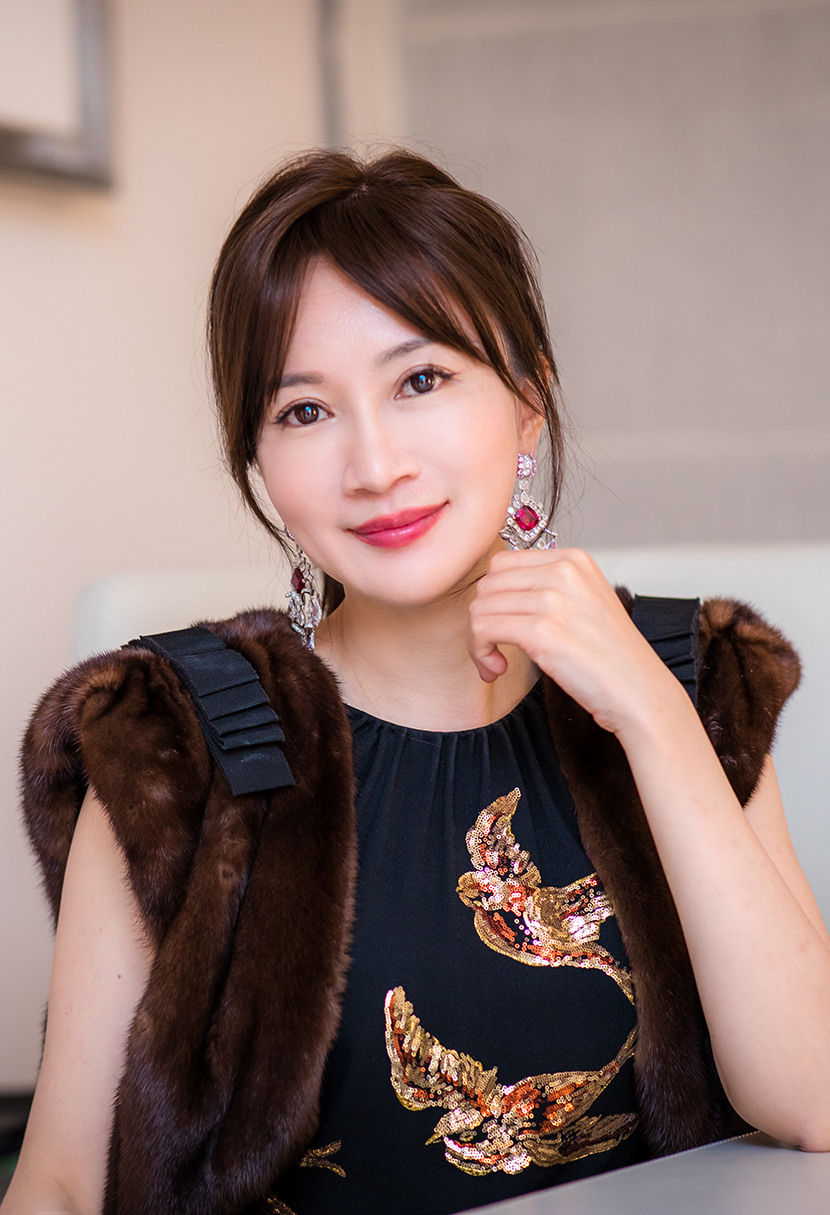 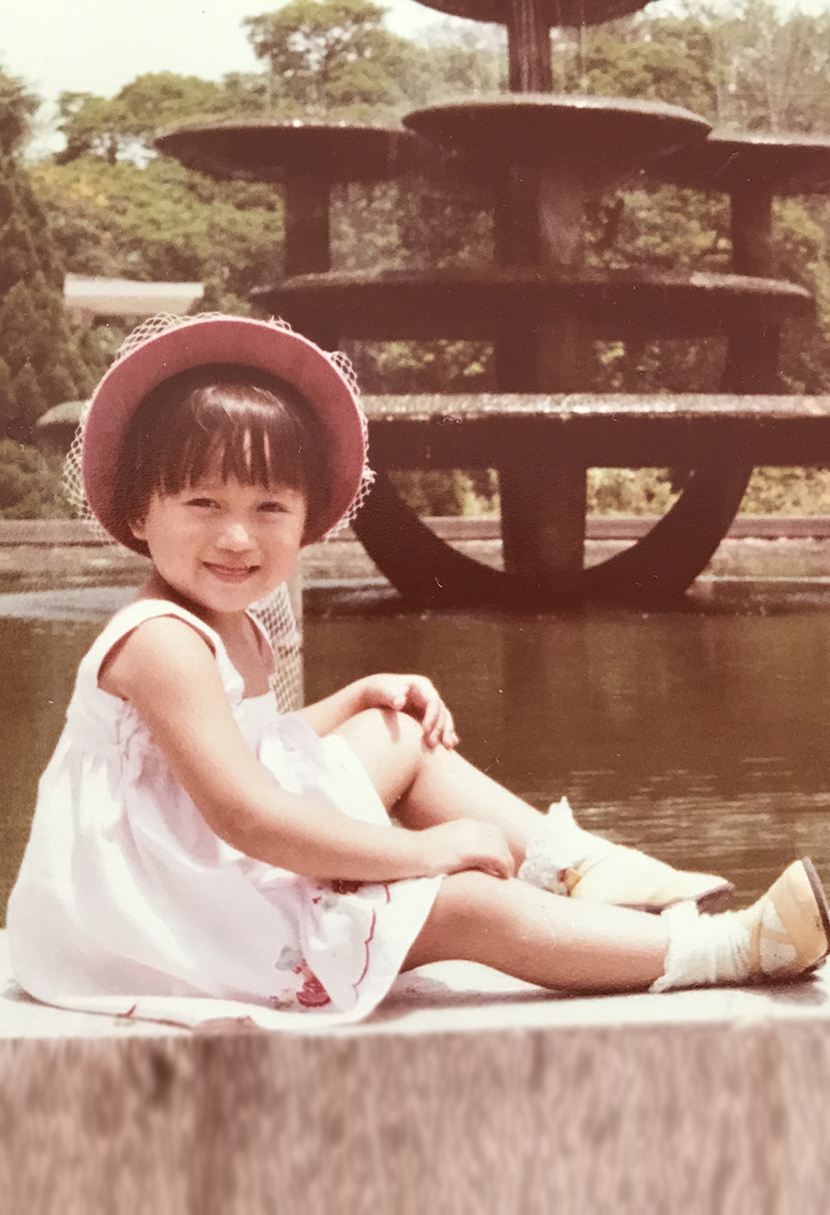 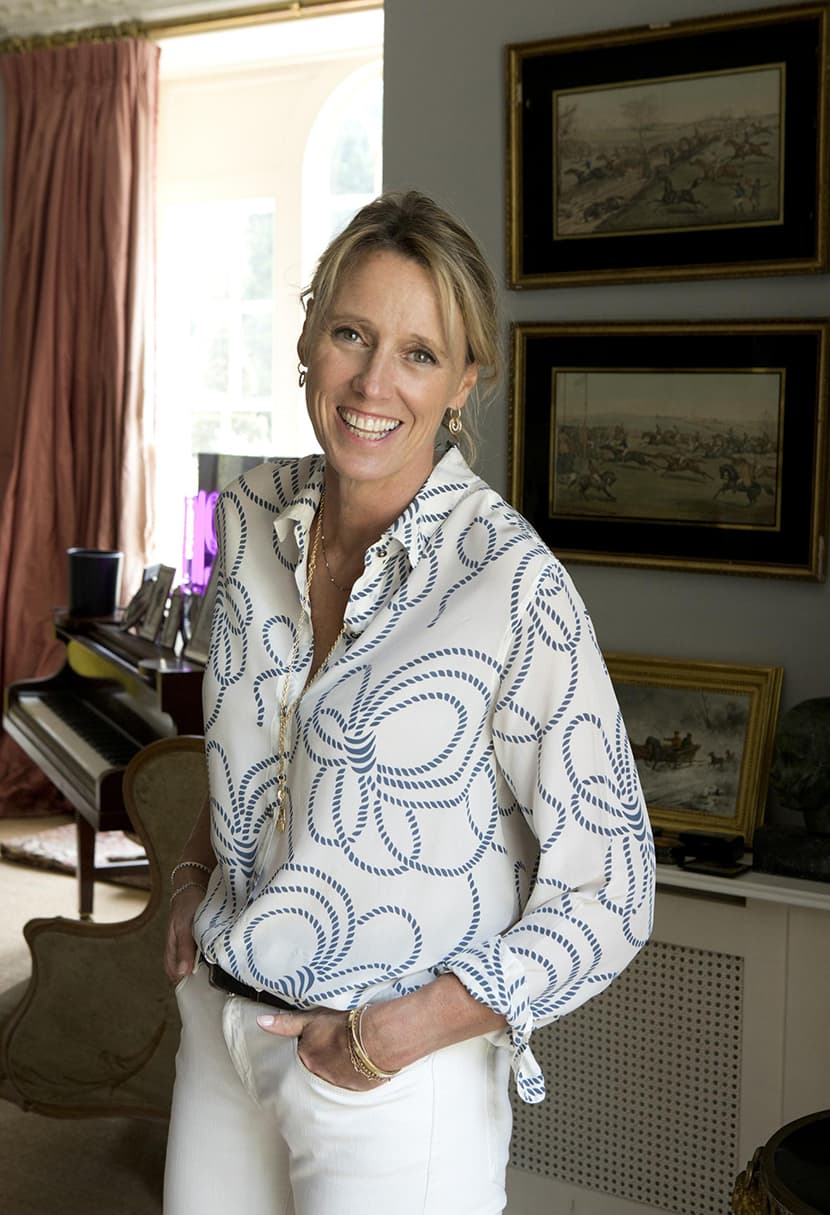 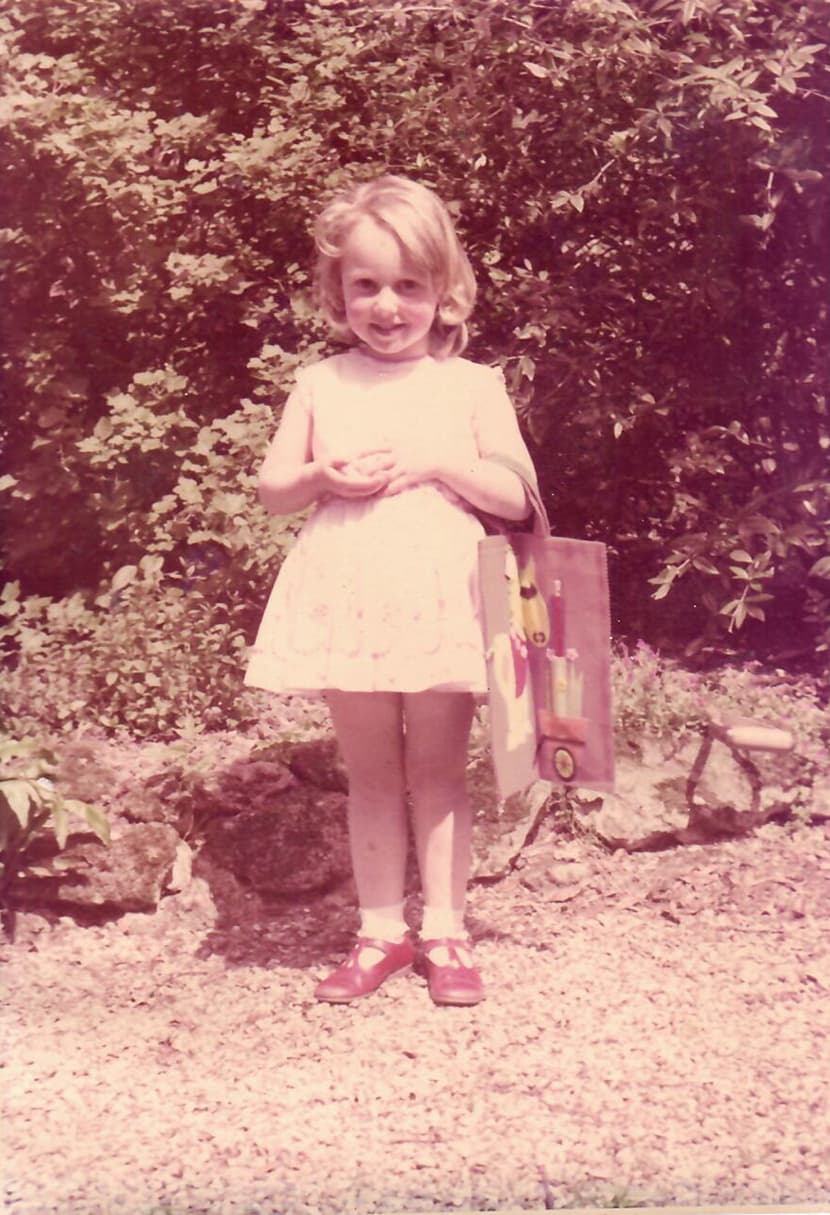 As an only child, I spent a great deal of time alone or tagging along with my mother – we had great fun on exciting adventures, travelling the world for her work, but, every Christmas I longed for a little brother or sister to play with. It’s no surprise I ended up having four children… there is never a dull moment in our house!

When I was a young girl, my father used to dress up as Santa Claus – something I didn’t know back then! He would hide on the balcony and knock on the windows in our living room. My parents made it seem so real with everything they did. I used to hide and wait with my brother until the presents magically arrived under the tree. These memories remind me of moments of happiness, magic and joy as a family – all the Christmas spirit one always hopes to have! 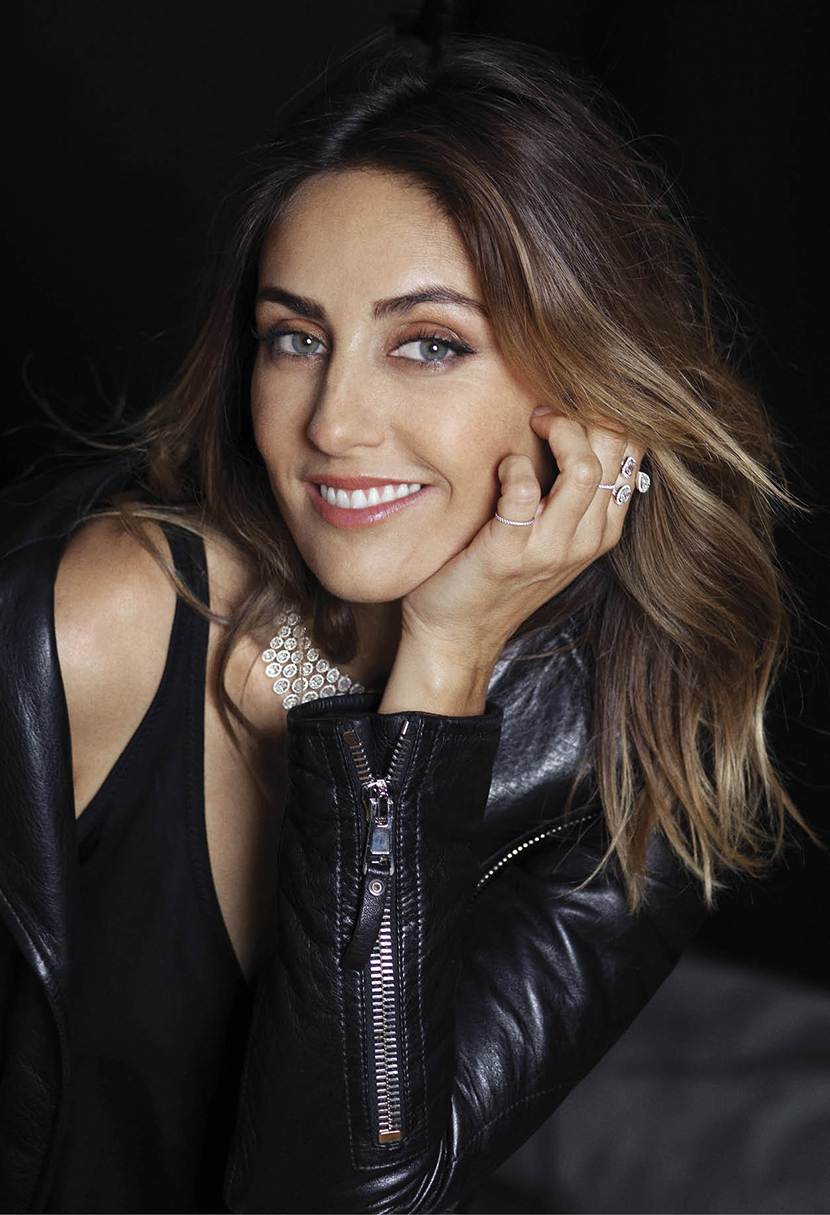 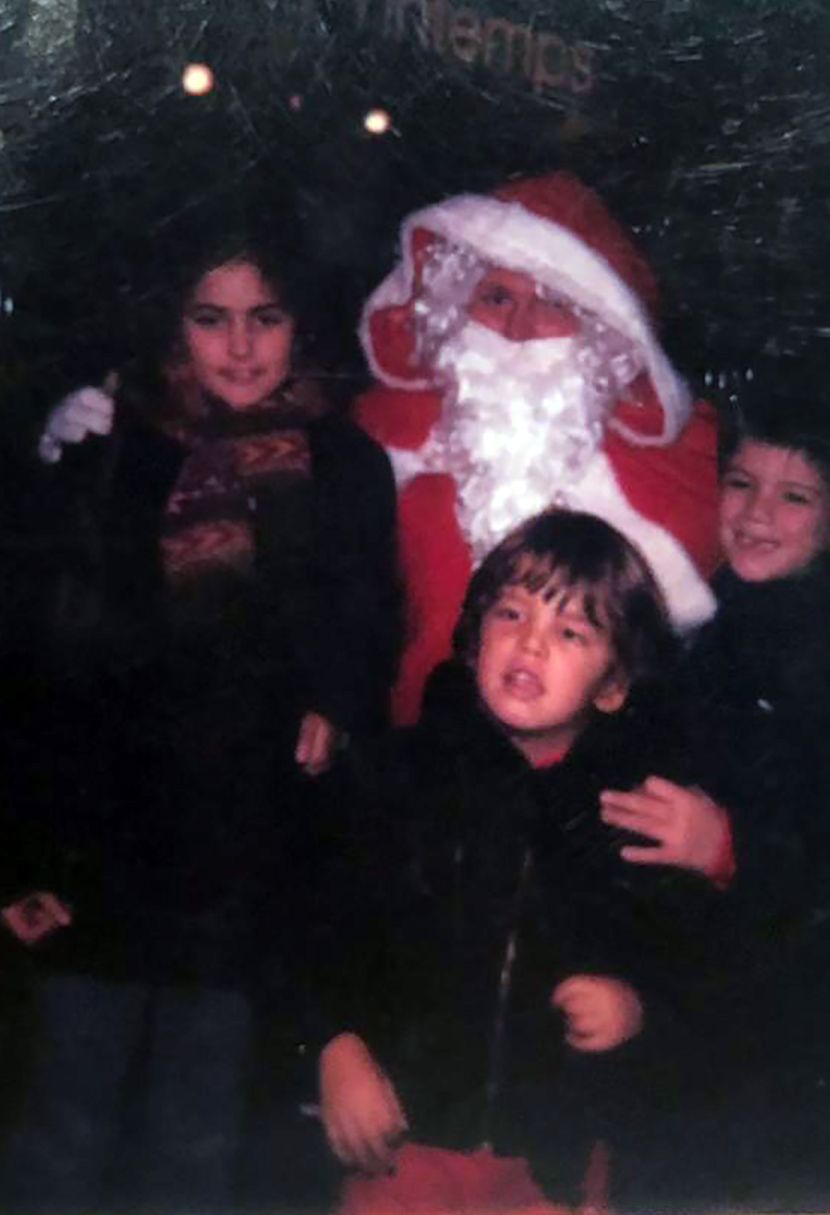 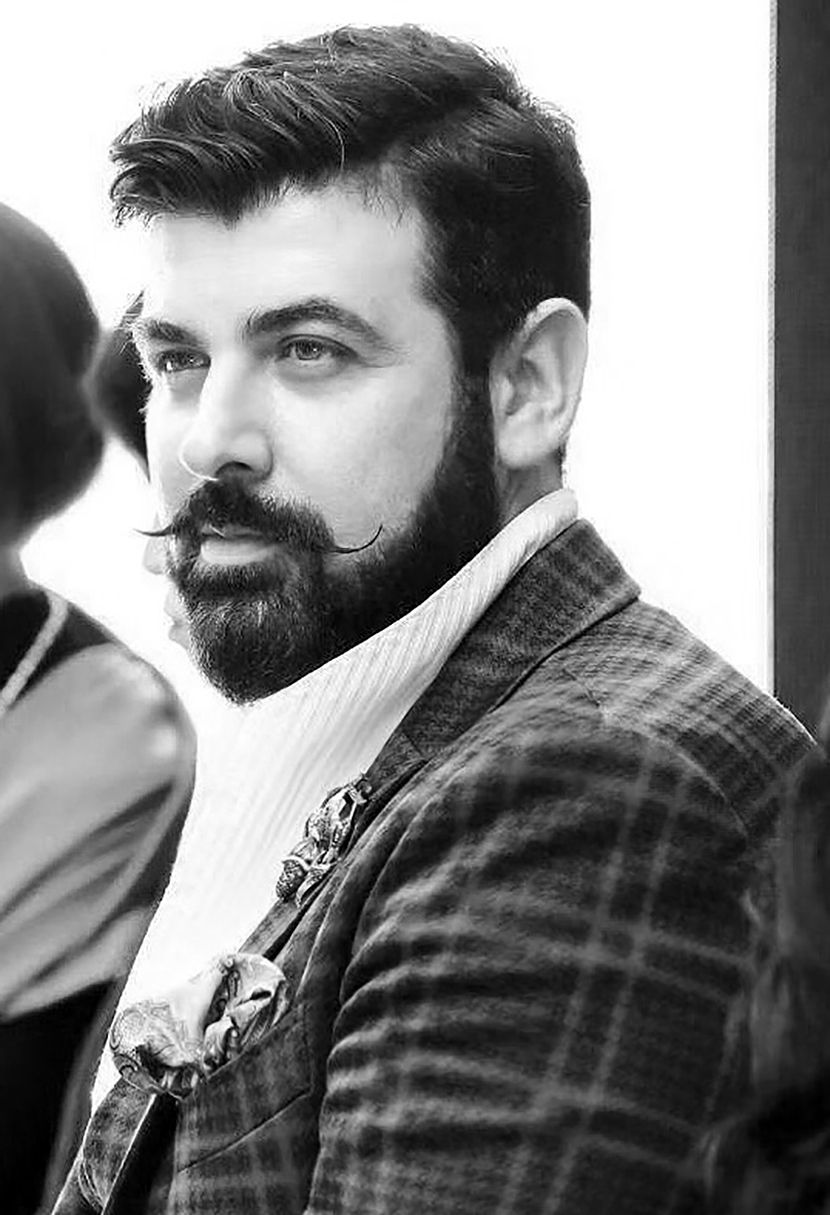 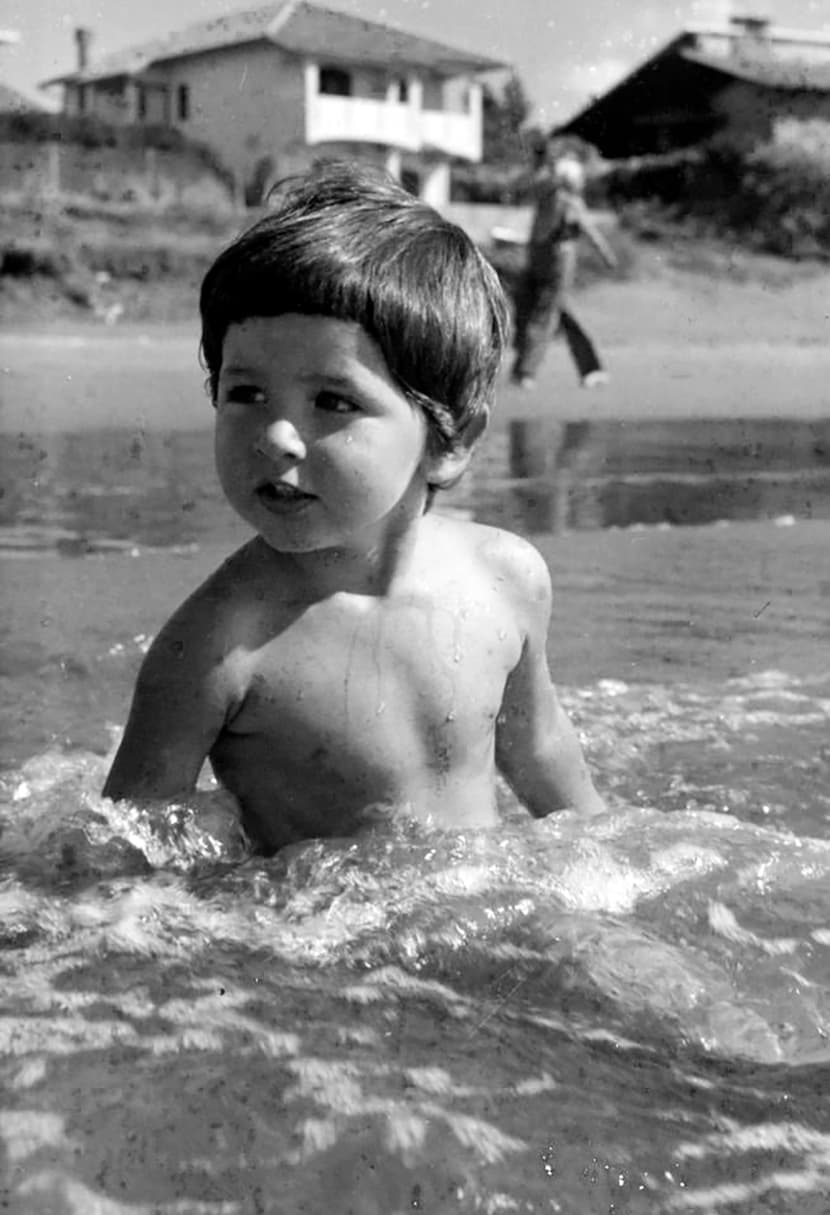 I always remember loving animals and nature, so for a few days I have been trying to remember if I ever wrote a letter to Santa about this interest. I called my mum, and we had a long conversation and she told me a few things about my personality and how I was a bit different from other children. She told me that, at two years old, I was already speaking Italian quite well for my age. She took me to the zoo and as soon as I entered, I looked at an amazing bird and screamed “look mum, this is a ‘crowned crane’,” and, later, “look those are pink flamingos”! She was so shocked, as were the people around us, as it was quite uncommon for such a young child to recognise the animals and know their names.

My memories are vague, but I do remember always being incredibly excited about Christmas and not being able to sleep the night before. Mainly because I was hoping to catch sight of Father Christmas. My wish list was always full of the latest toys but one year I asked for some ‘high heels’. They were probably only about 1 cm high, but they were white patent cork heeled Scholl sandals. They weren’t very ‘winter’ but even at that age I would be dreaming of summer. 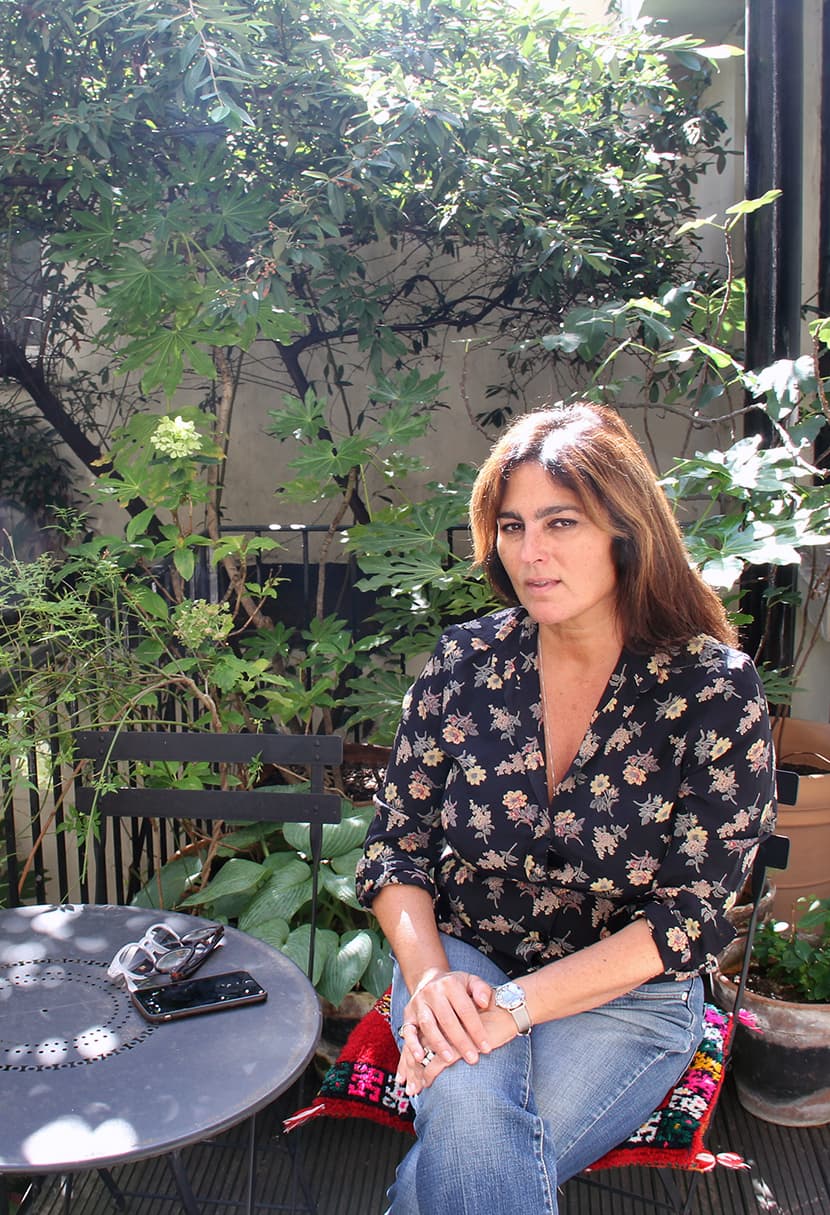 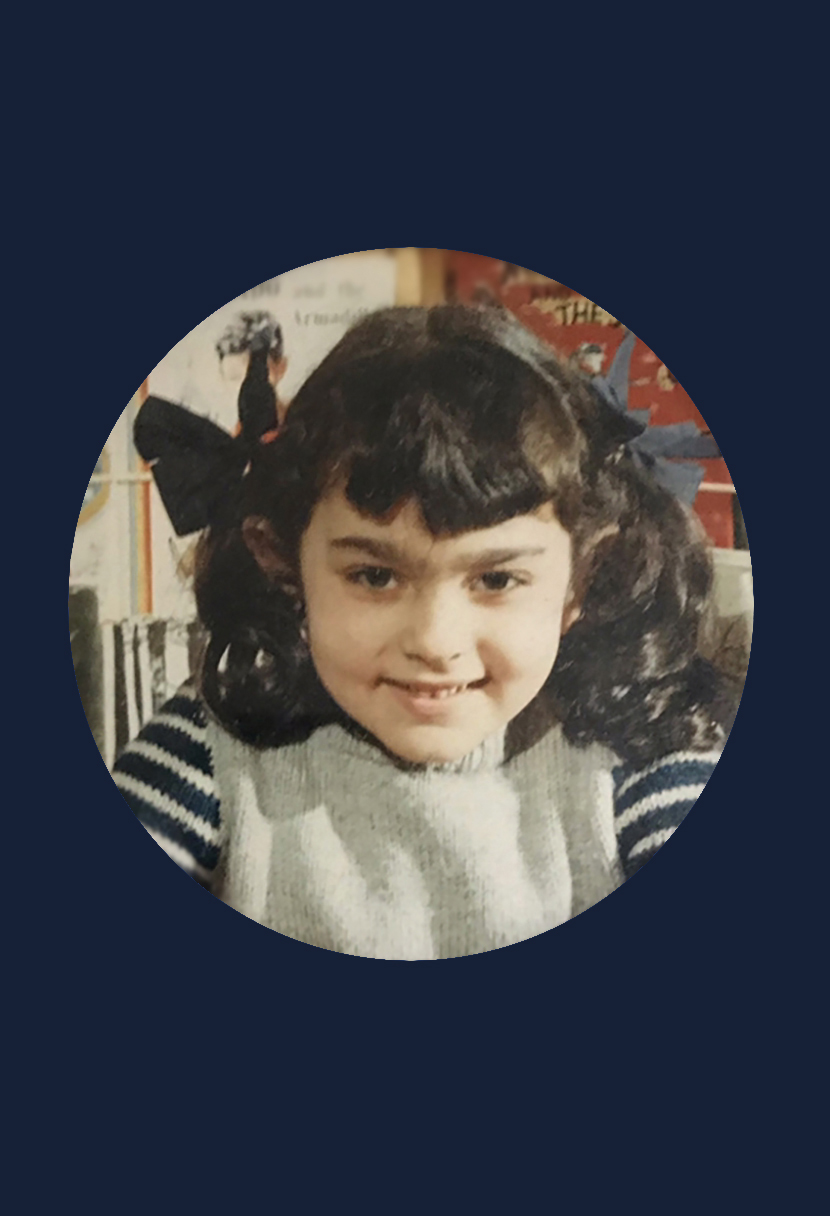 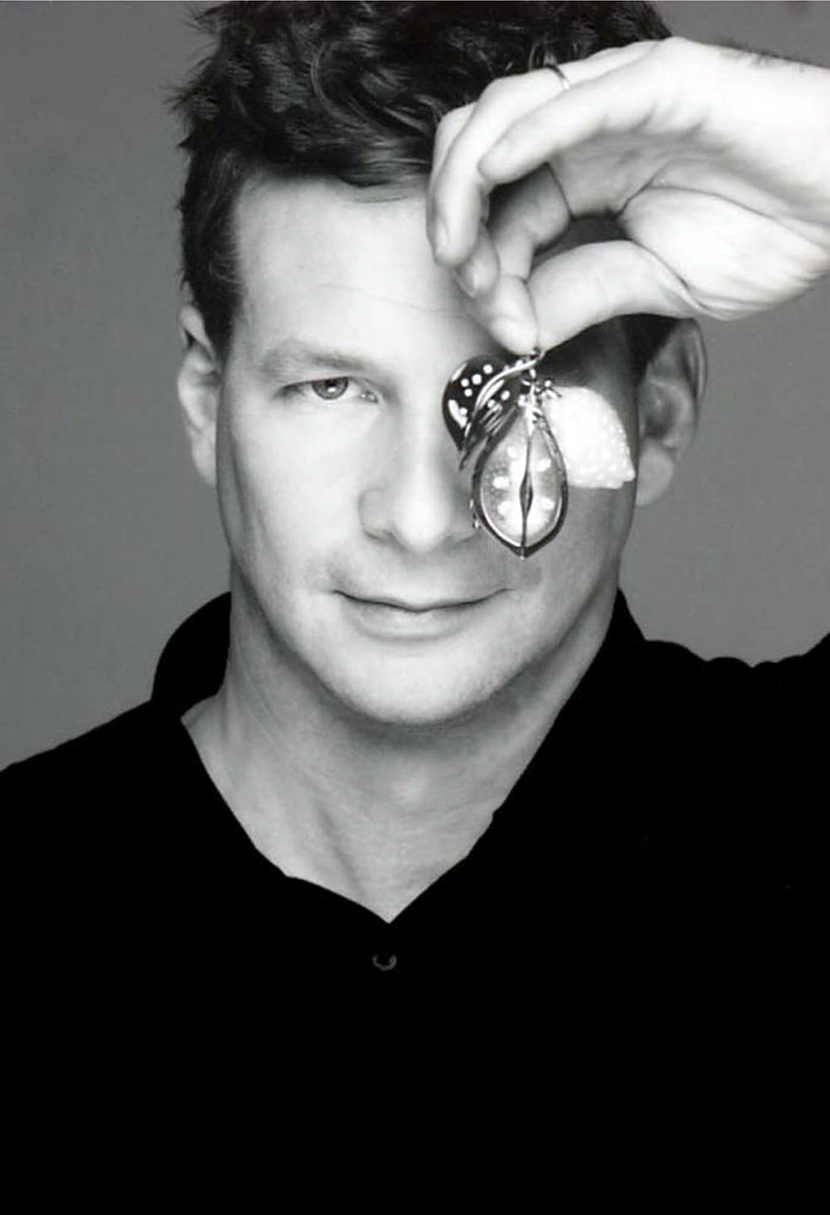 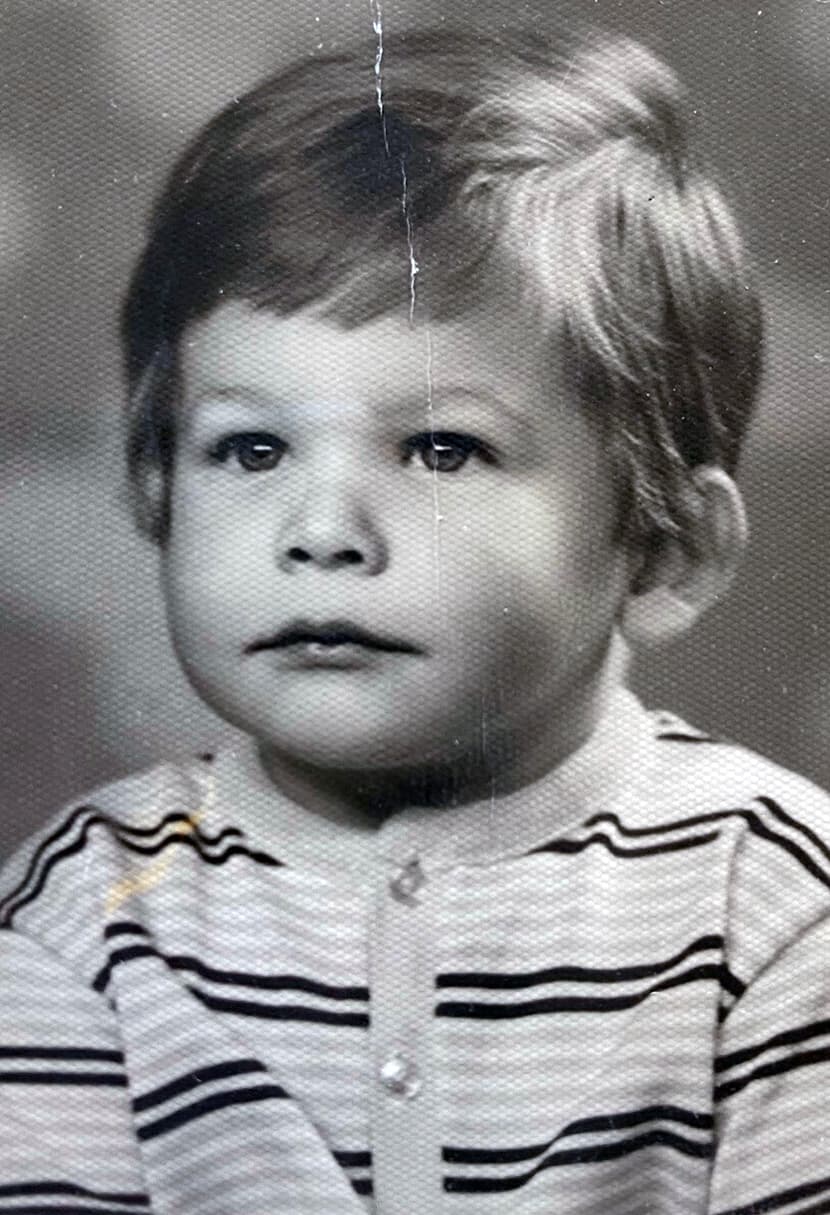 I remember I once asked Santa for a skateboard which he actually never delivered. So I ended up building one from an old pair of roller skates and that was one of my first creations ever!

No matter whether you celebrate Christmas or just appreciate the holiday spirit, the month of December is a special time filled with family, food and childhood delight. It’s not the most extravagant gifts that make the season, but the feeling that one is surrounded by happiness and cocooned with those who truly matter.