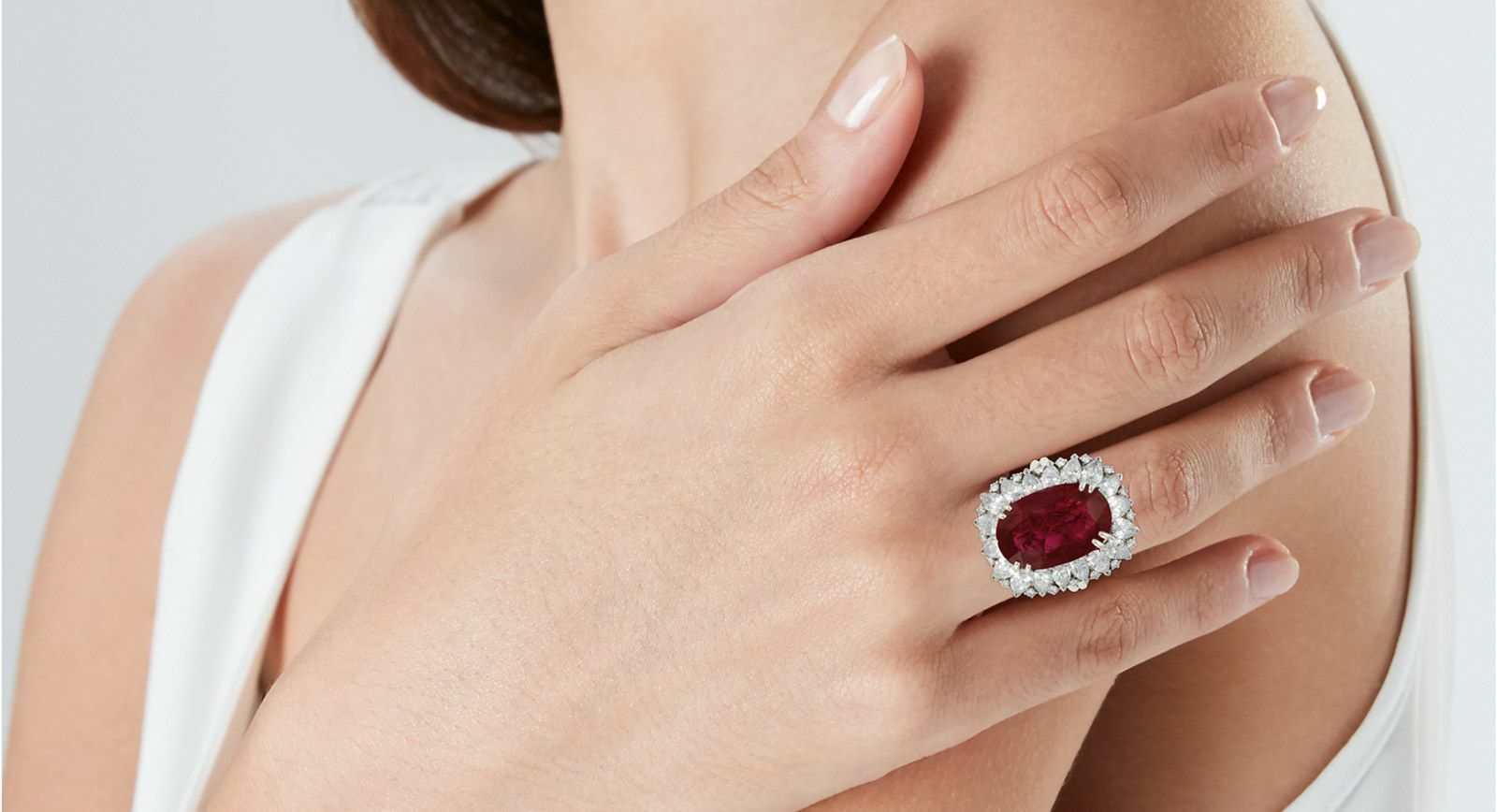 Sign of the Times: A Review of April’s Magnificent Jewels Auctions

The world of jewellery awaited the first auctions of 2021 with a mixture of hope and trepidation. The positive mood felt at the end of last year has yet to find its footing this season. There are still only a handful of interesting lots on offer, the total auction sums are far from indicative of “pre-Covid” times, and the number of unsold jewellery pieces at Sotheby’s auctions is doing little to inspire optimism among bidders. But first things first:

On April 13th, Christie’s New York made efforts to open the Magnificent Jewels season on a high note. 217 lots were presented at the auction. Rahul Kadakia, the head of the auction house’s jewellery department and a skilled auctioneer himself, personally ran the auction, which clocked up nearly $35 million in sales. 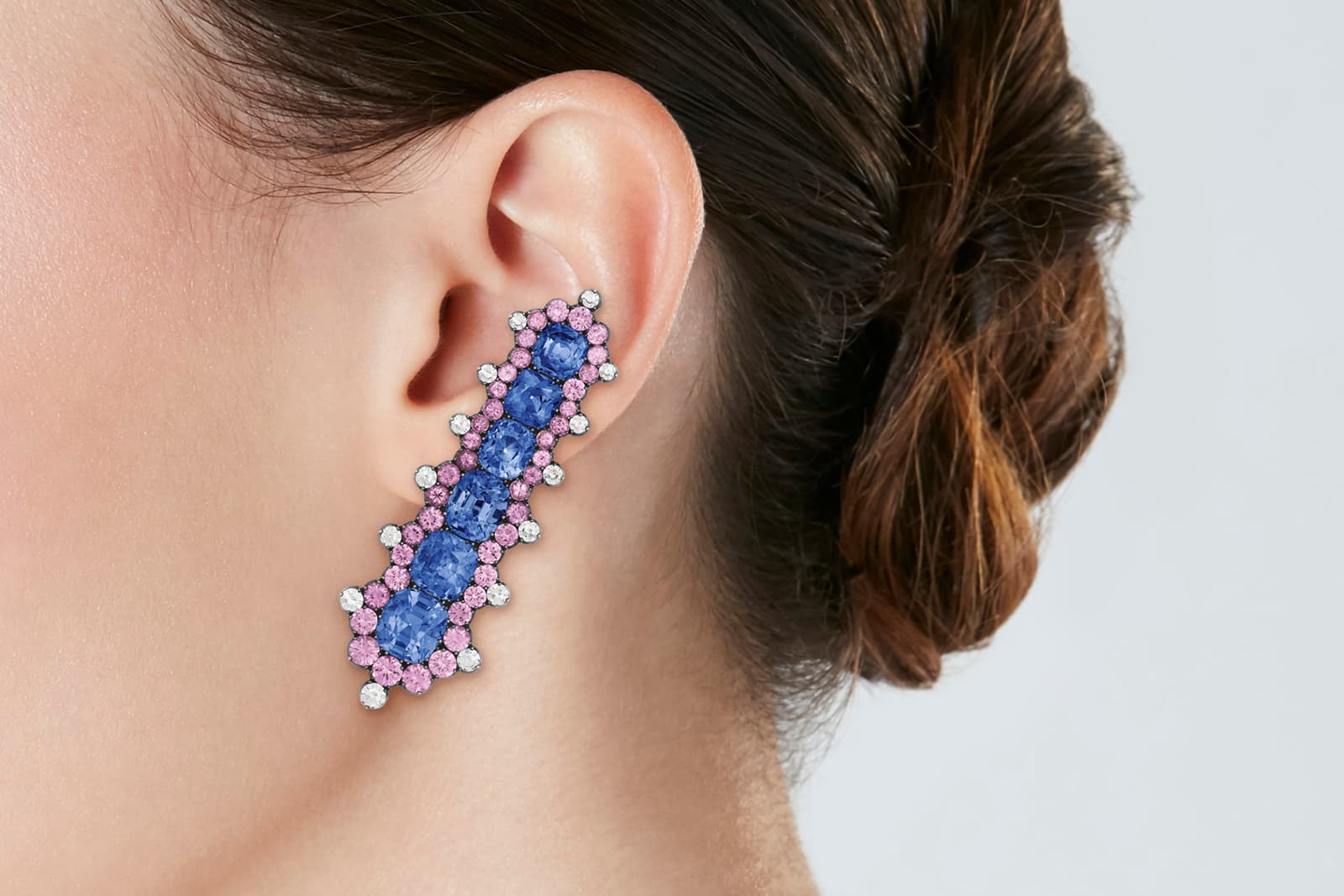 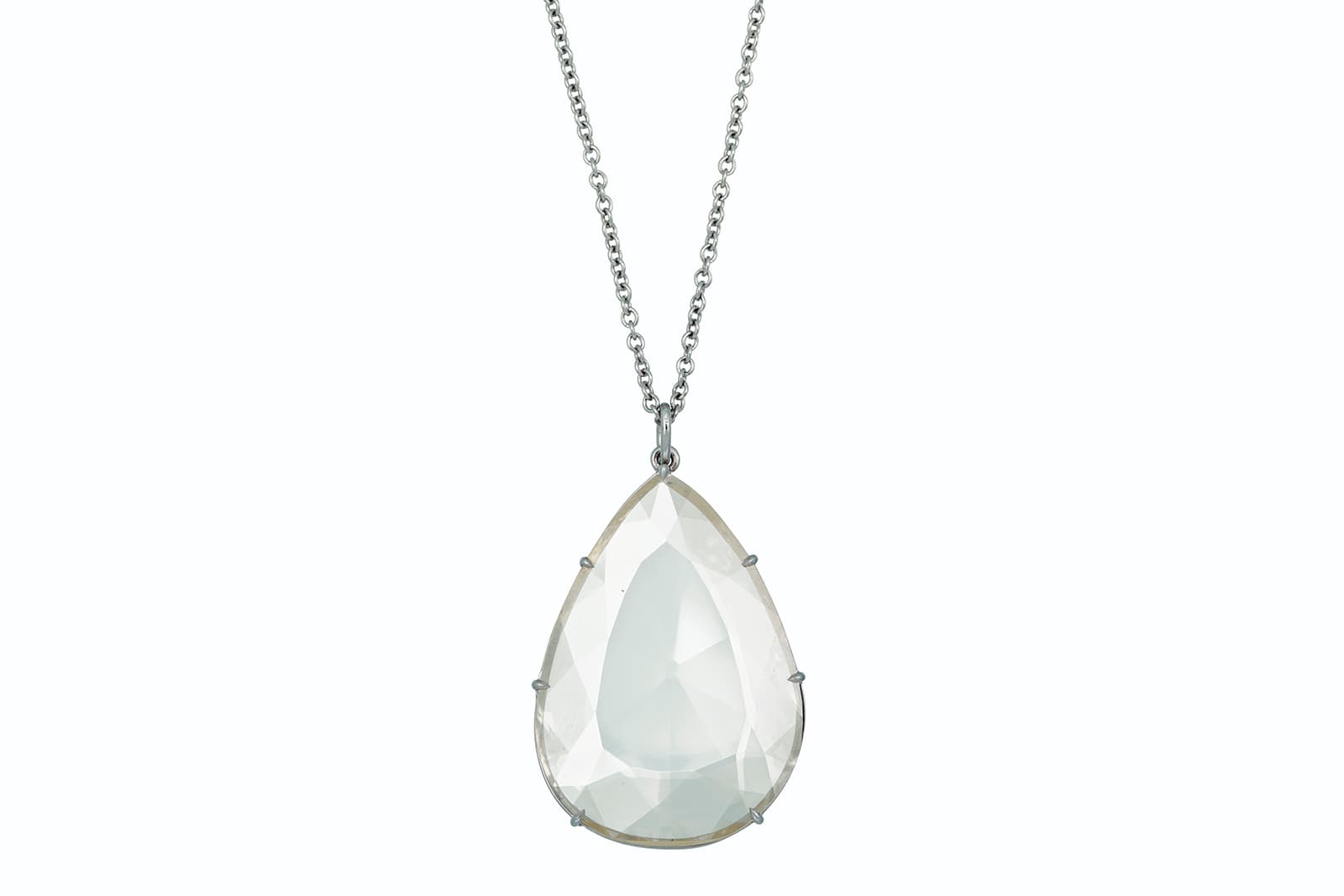 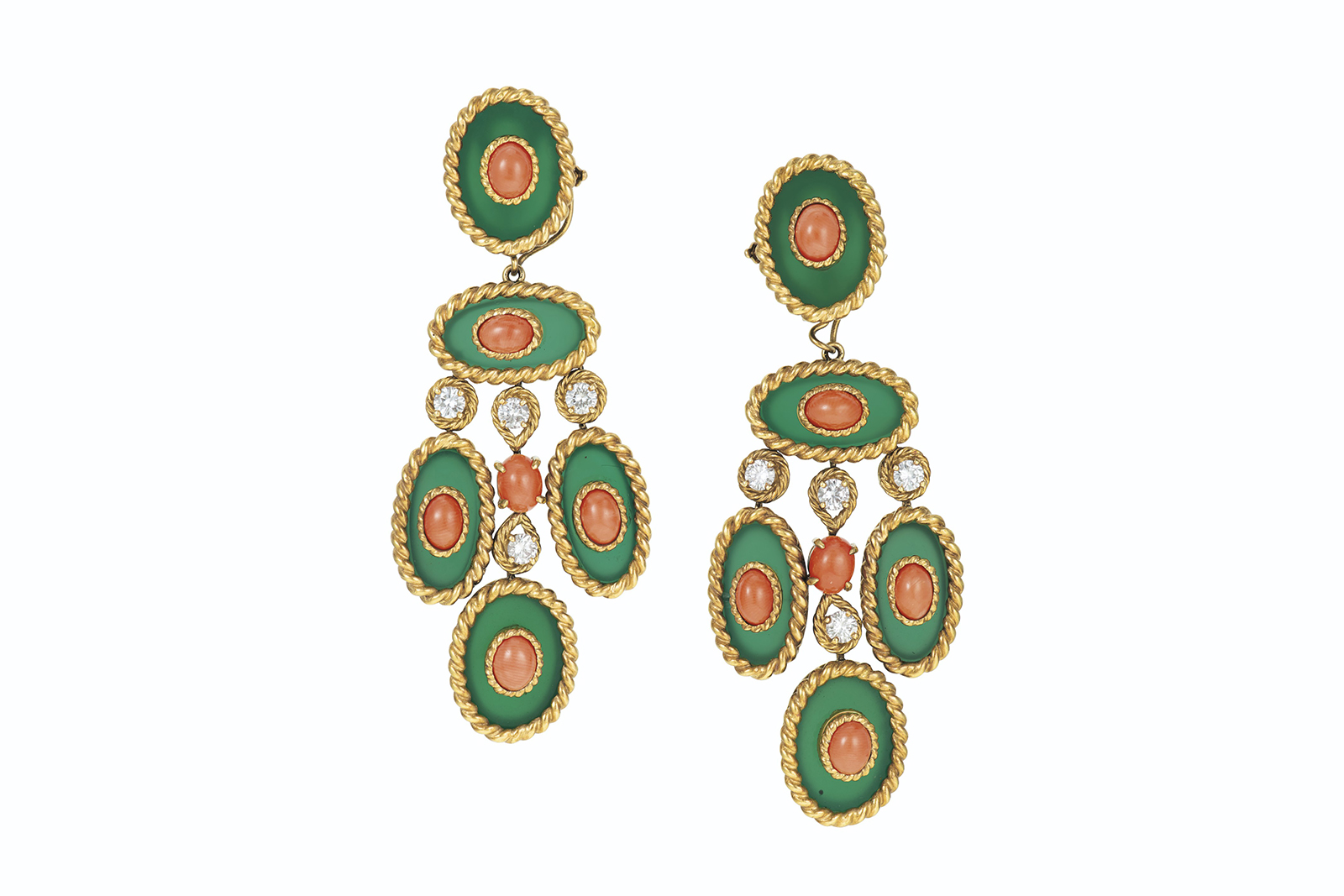 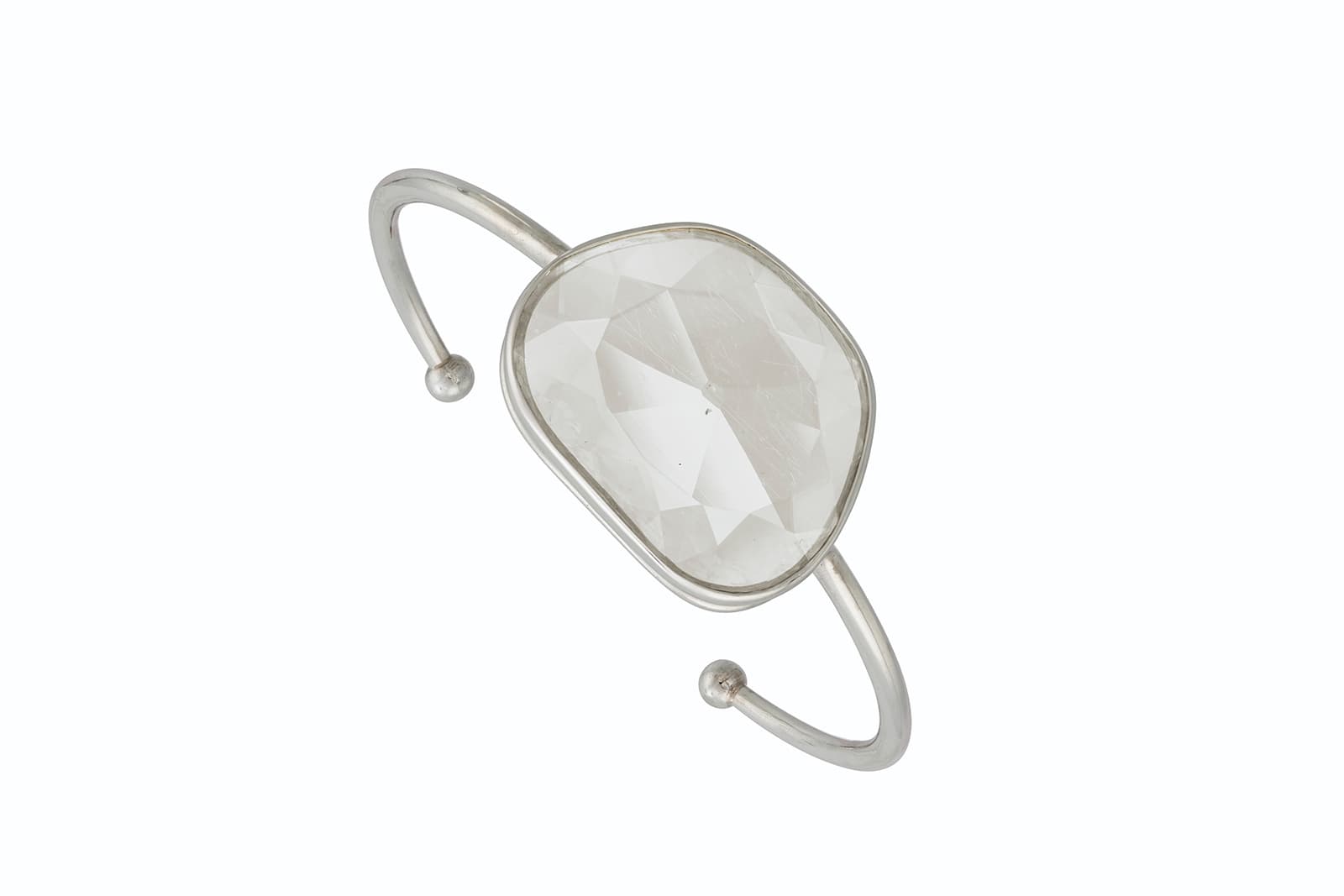 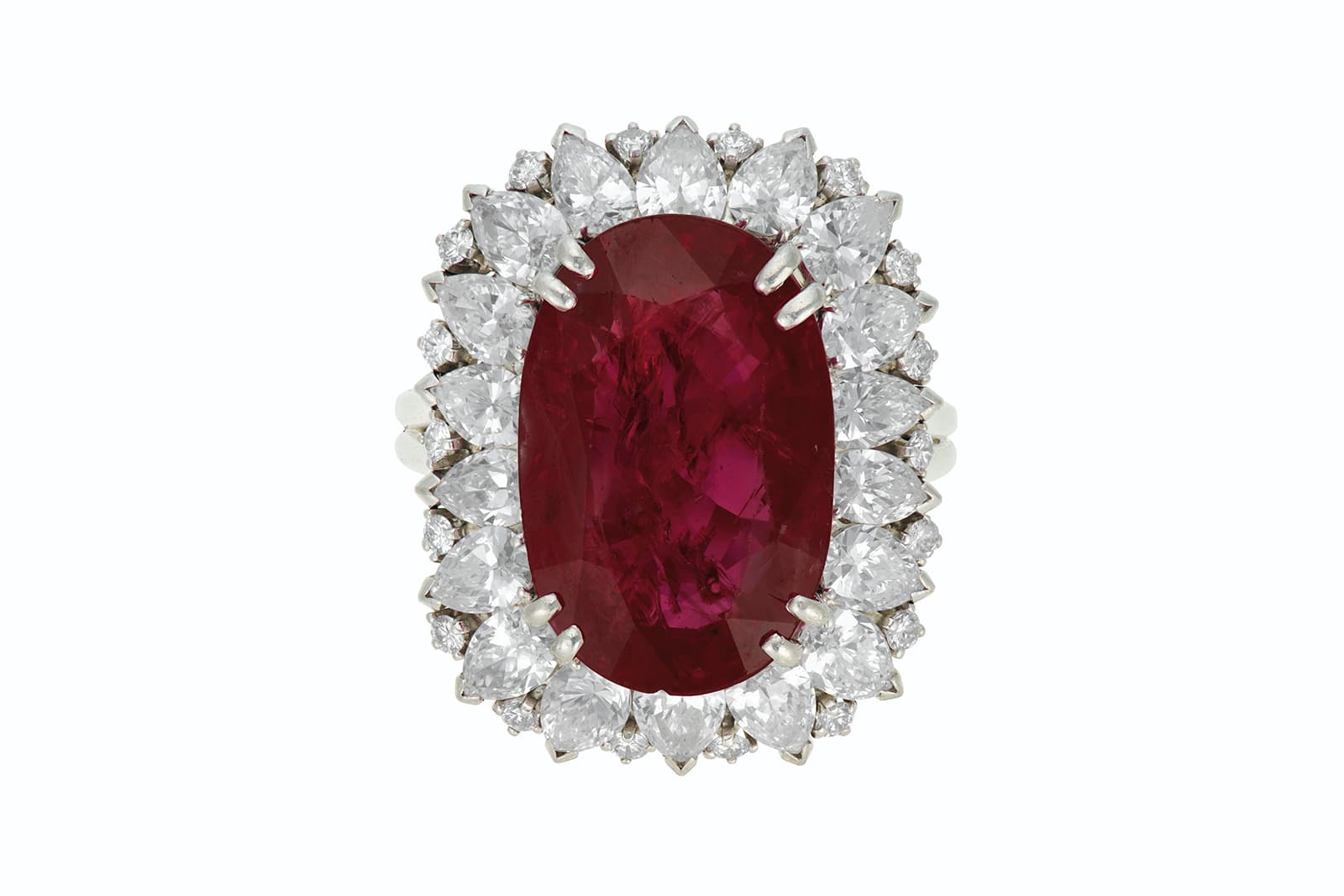 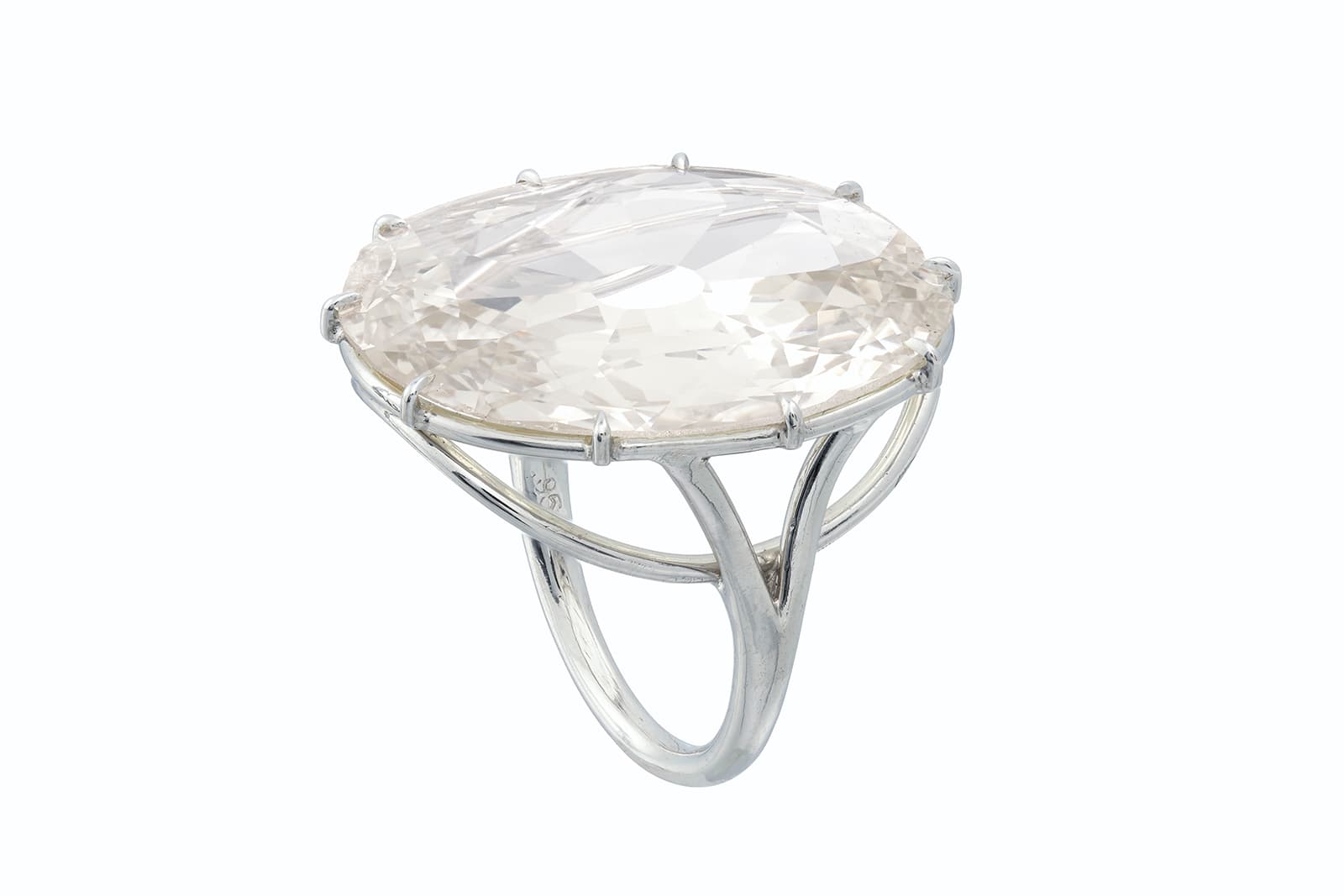 Among the standard collection of lots, there were several interesting items, such as four rare table cut diamonds. These stones are usually only found in historical pieces, but despite this they are in high demand to suit contemporary tastes and the latest fashion trends, going under the hammer for prices that exceeded their pre-sale estimate five to six times over.

A trio of coloured two carat diamonds, with intense blue, pink and yellow hues, expanded the palette of the lots that were up for auction, adding some spring colours to Christie’s catalogue. There were, however, no sales records, with only the auction house’s Fancy Vivid purplish pink diamond exceeding auctioneers’ initial expectations by $1 million. The gemstone’s less fortunate cousins, meanwhile, sold for a sum equal to or less than their pre-sale estimates. 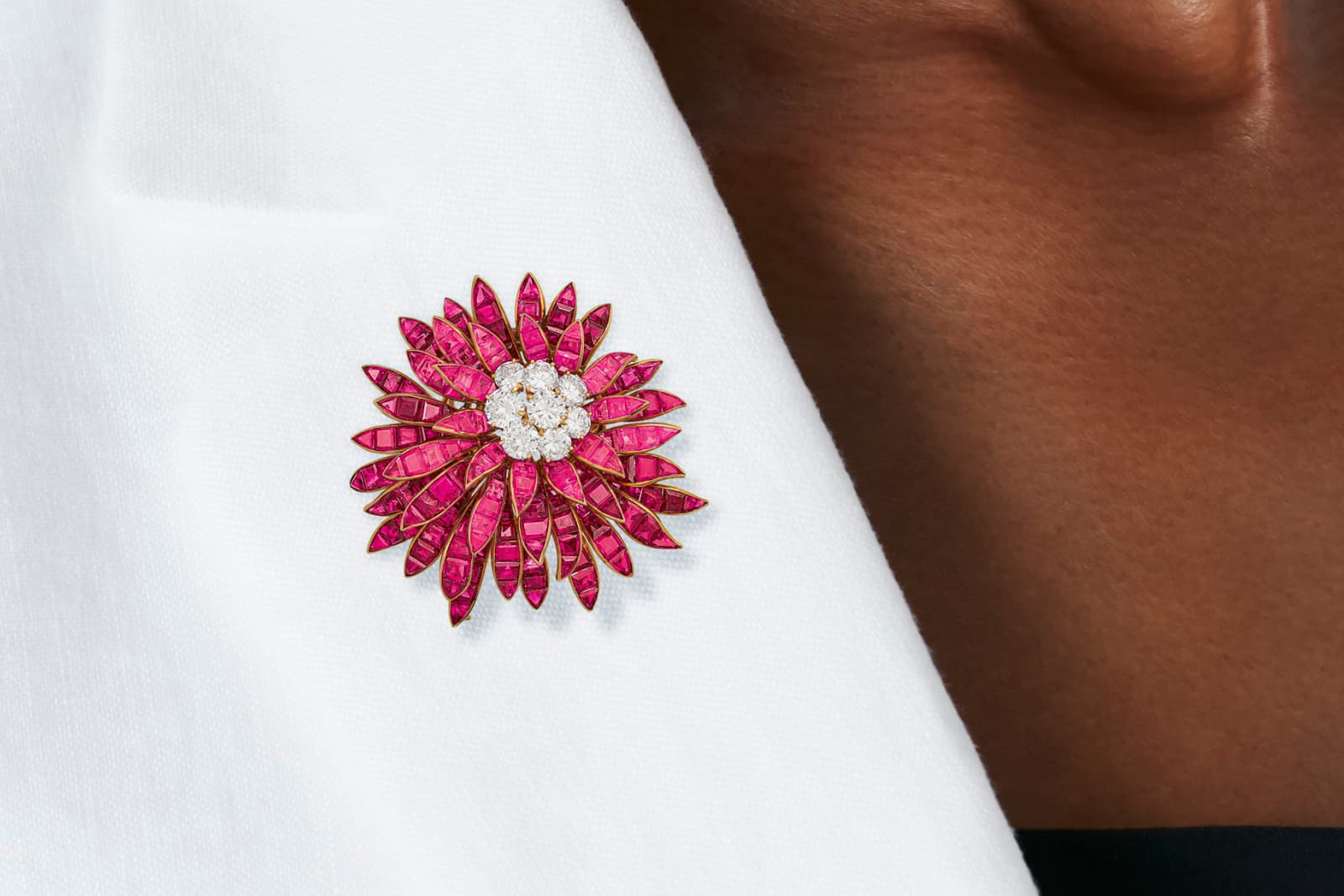 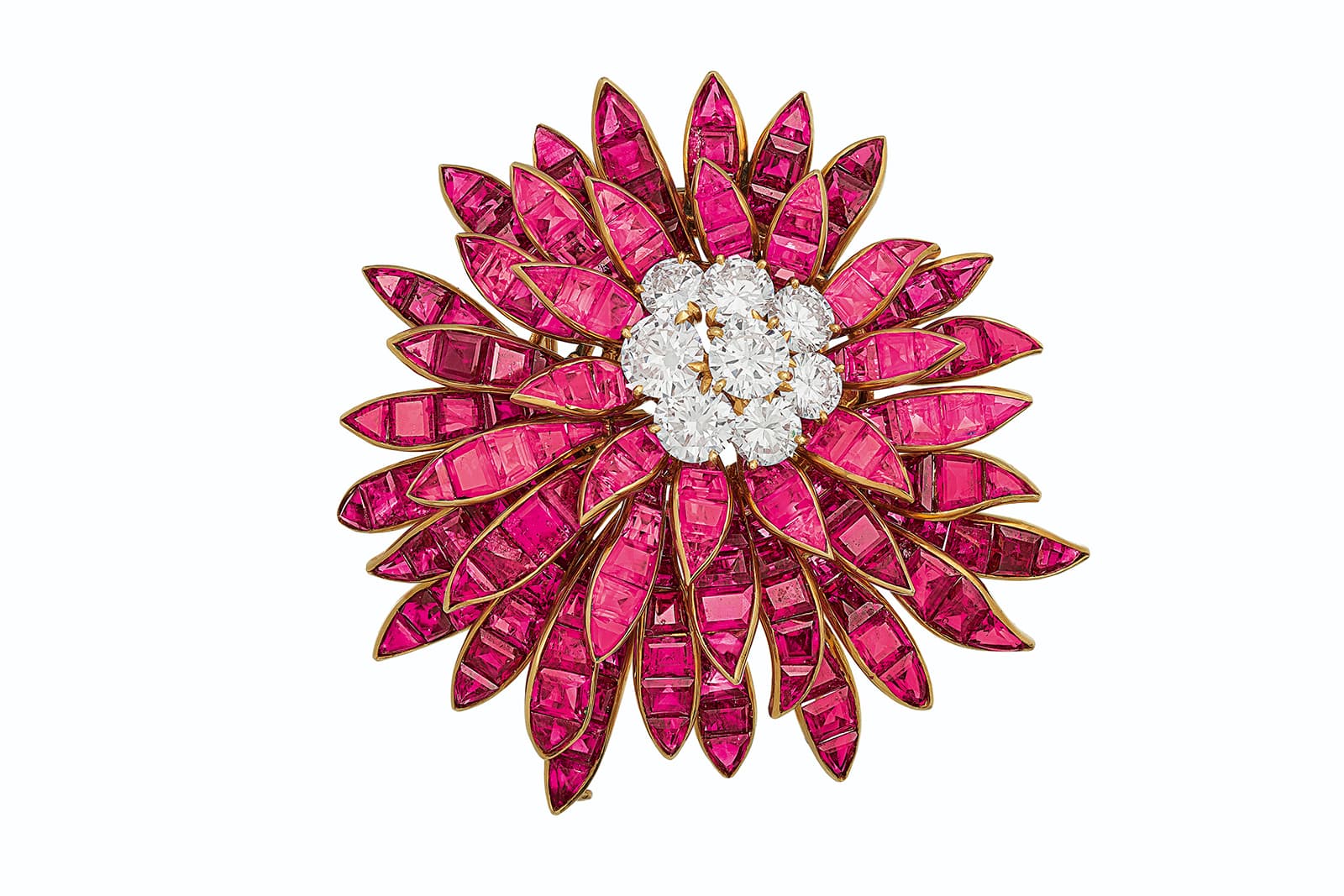 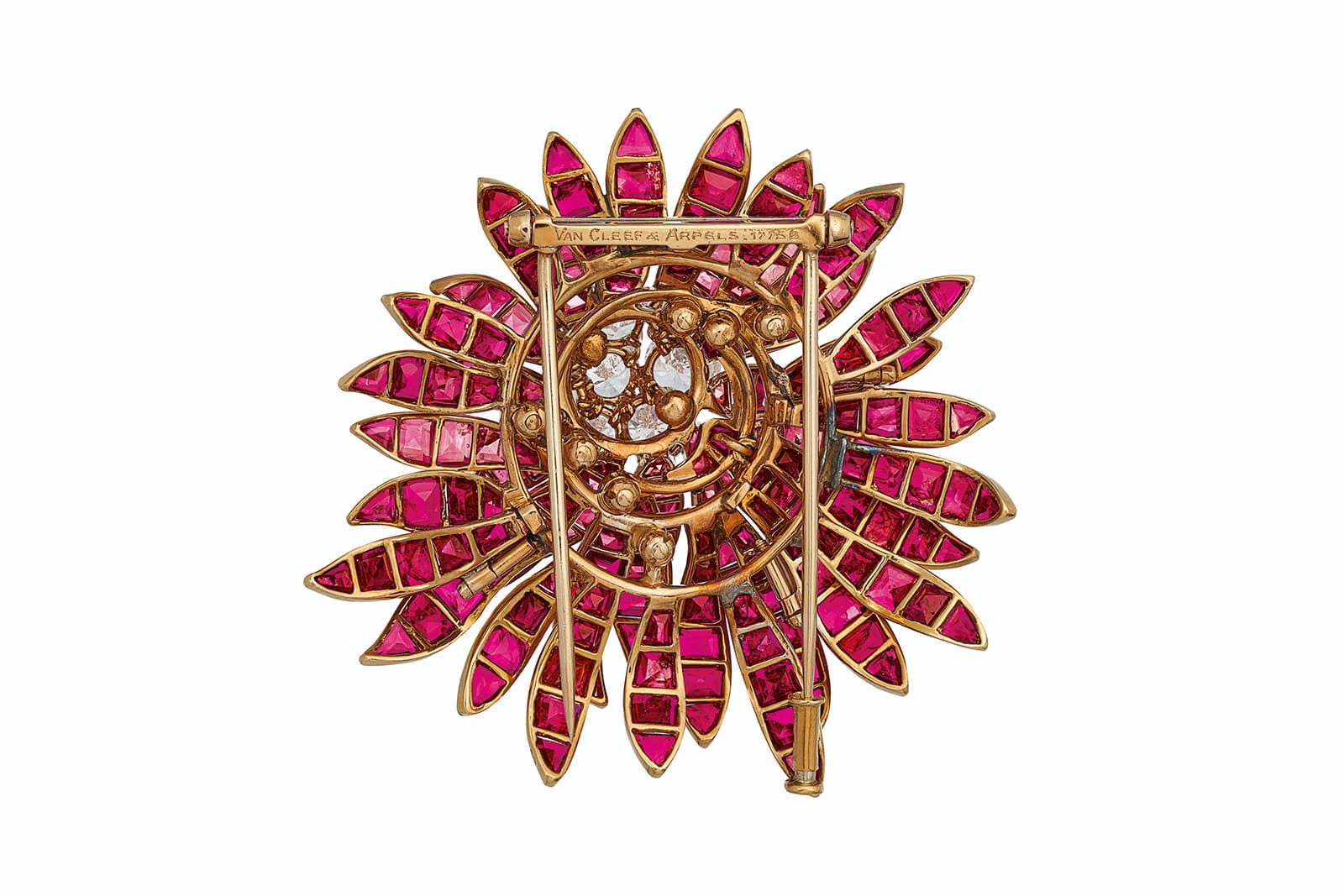 The ruby confidently holds the lead as the most sought-after gemstone, with the absolute best specimens going under the hammer for large sums. A 14.01 carat Burmese ruby from Harry Winston surpassed its pre-sale estimate manyfold; its new owner must have been getting nervous before eventually outbidding the offers made by numerous competitors. The high bar set by this coveted stone was partly raised by a Van Cleef & Arpels ruby brooch made in the recognisably bright style of the jewellery Maison, dating back to 1960. The invisible setting technique applied here allows gems to be set in such a way that the metal frame remains hidden from view. The fact that it also trebled its pre-sale appraised value makes for another convincing argument in favour of the ruby as a reliable investment. 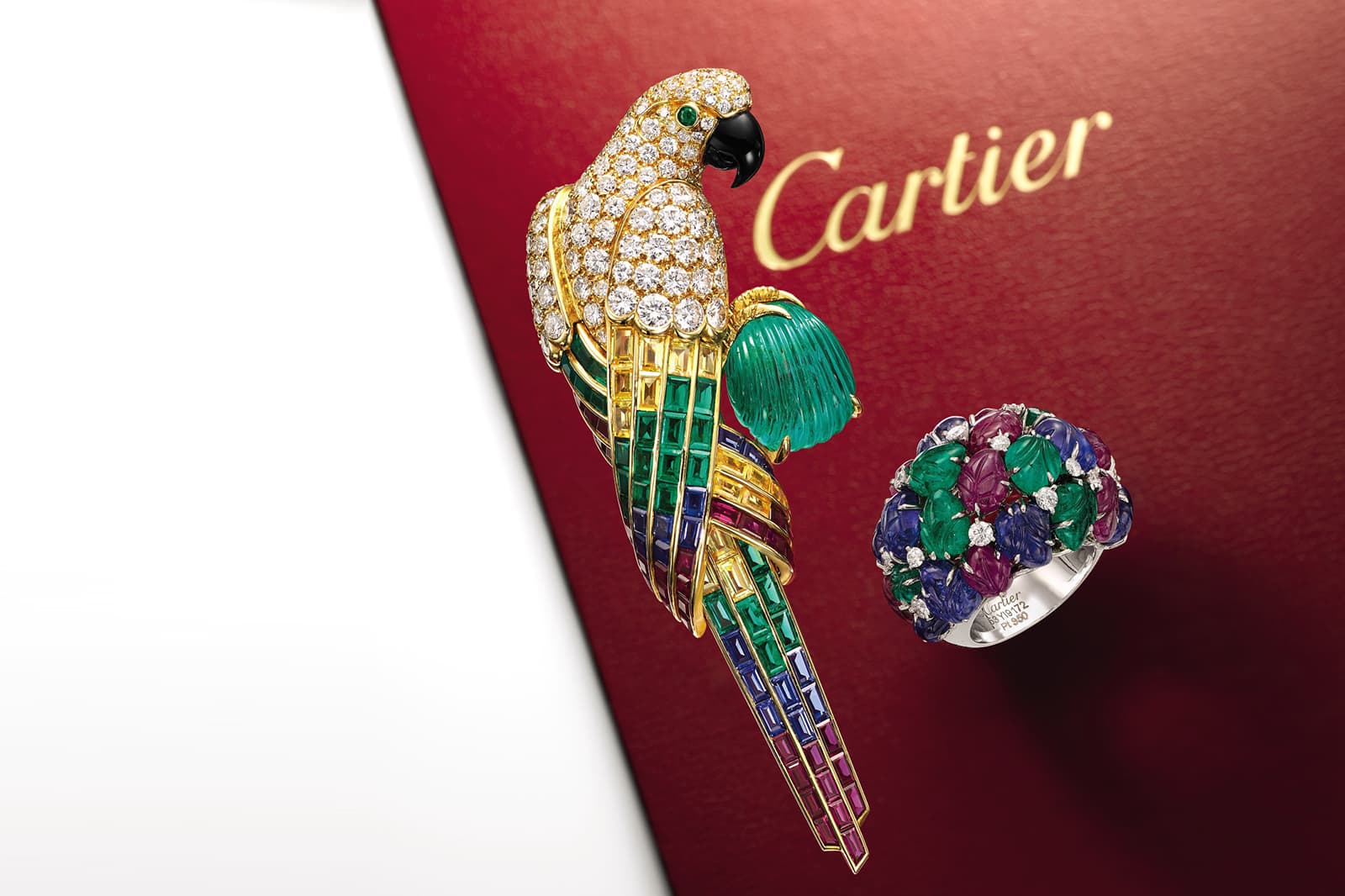 Two days later, on April 15th, the baton was seized by the perpetual competitor of Christie’s: Sotheby’s. However, the latter’s auction was less of a success and many of the lots were not sold. Among them, for example, were pieces by jewellery giants such as Graff and Harry Winston. None of the lots on offer was particularly interesting. The real masterpieces are evidently being held onto for better times. 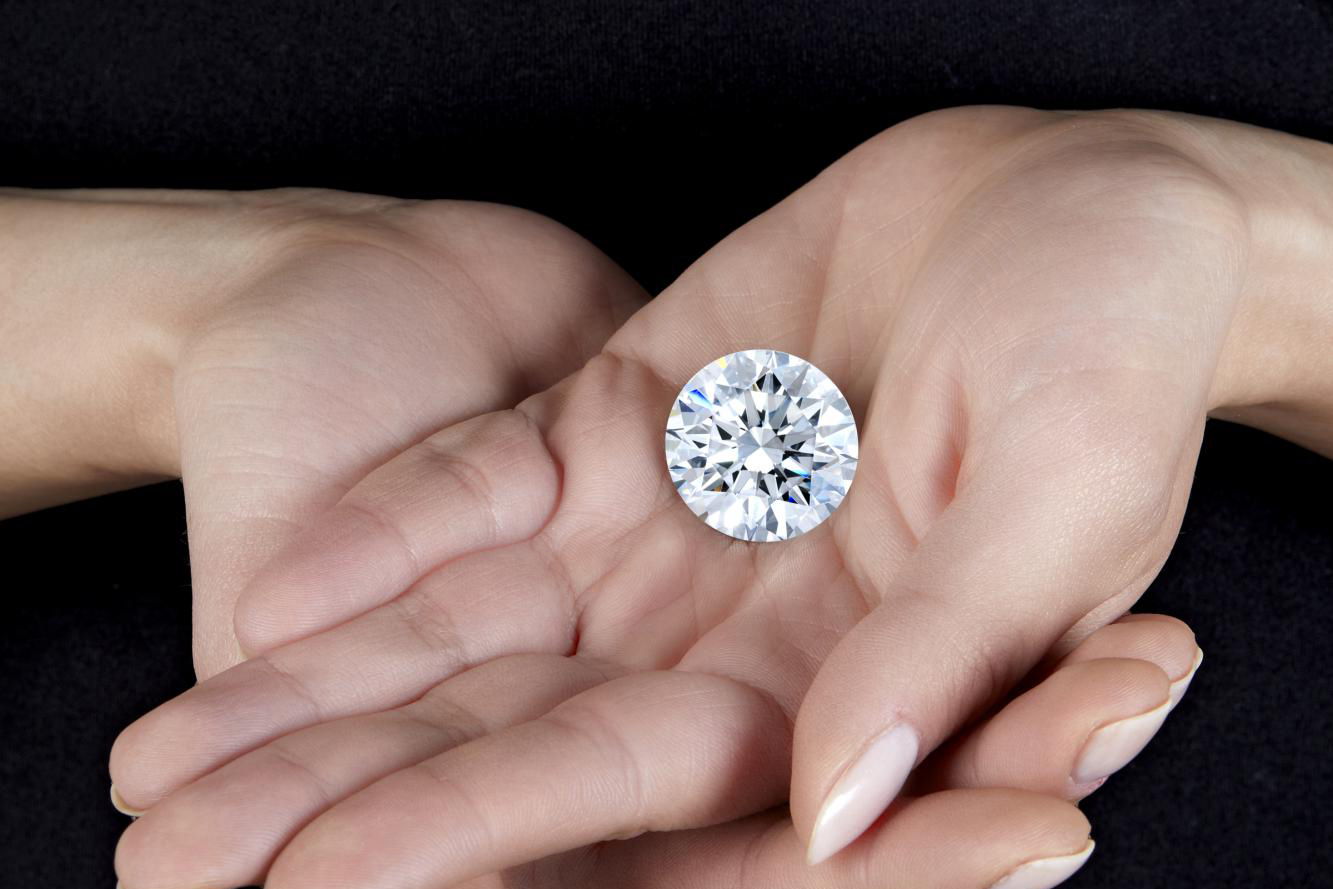 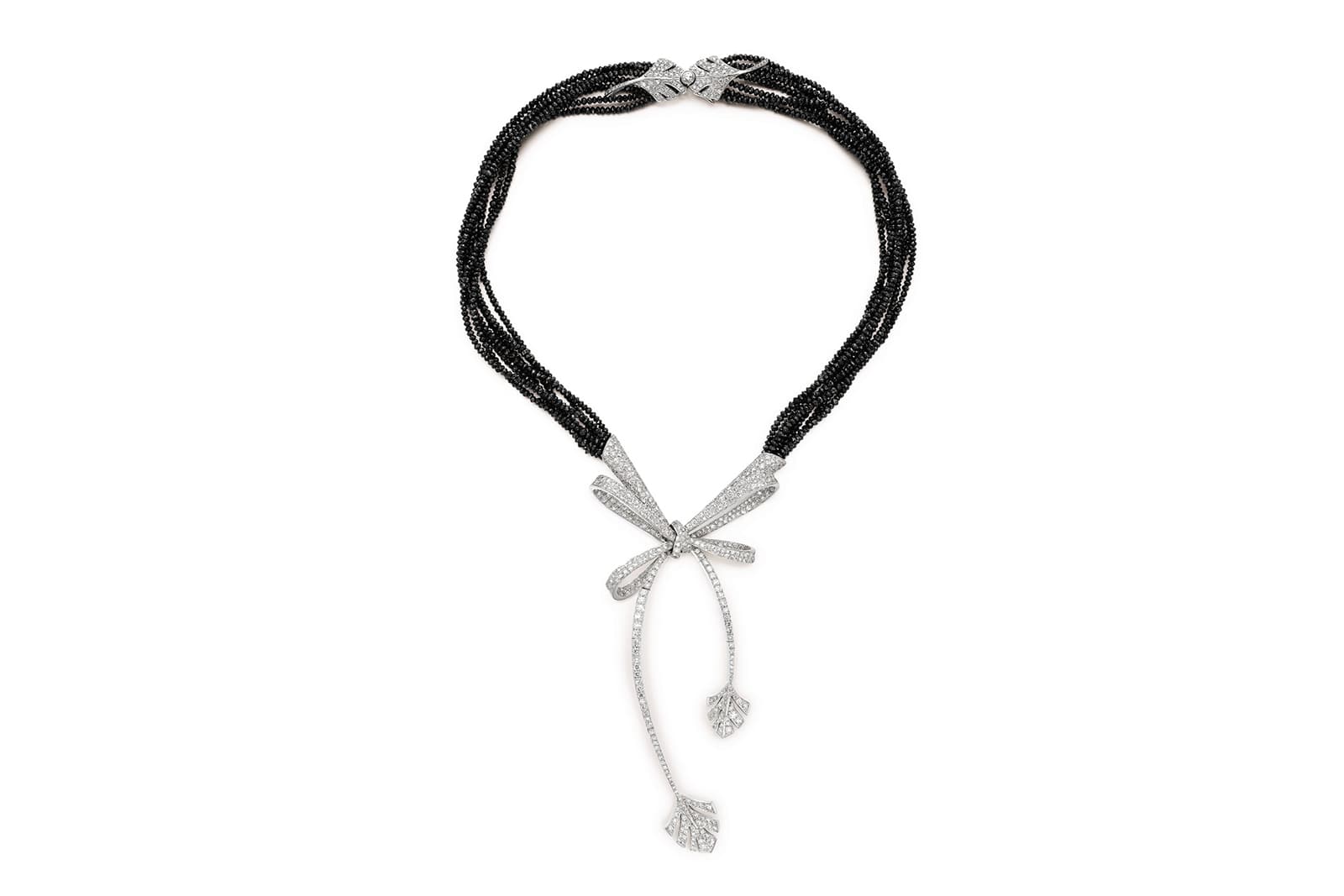 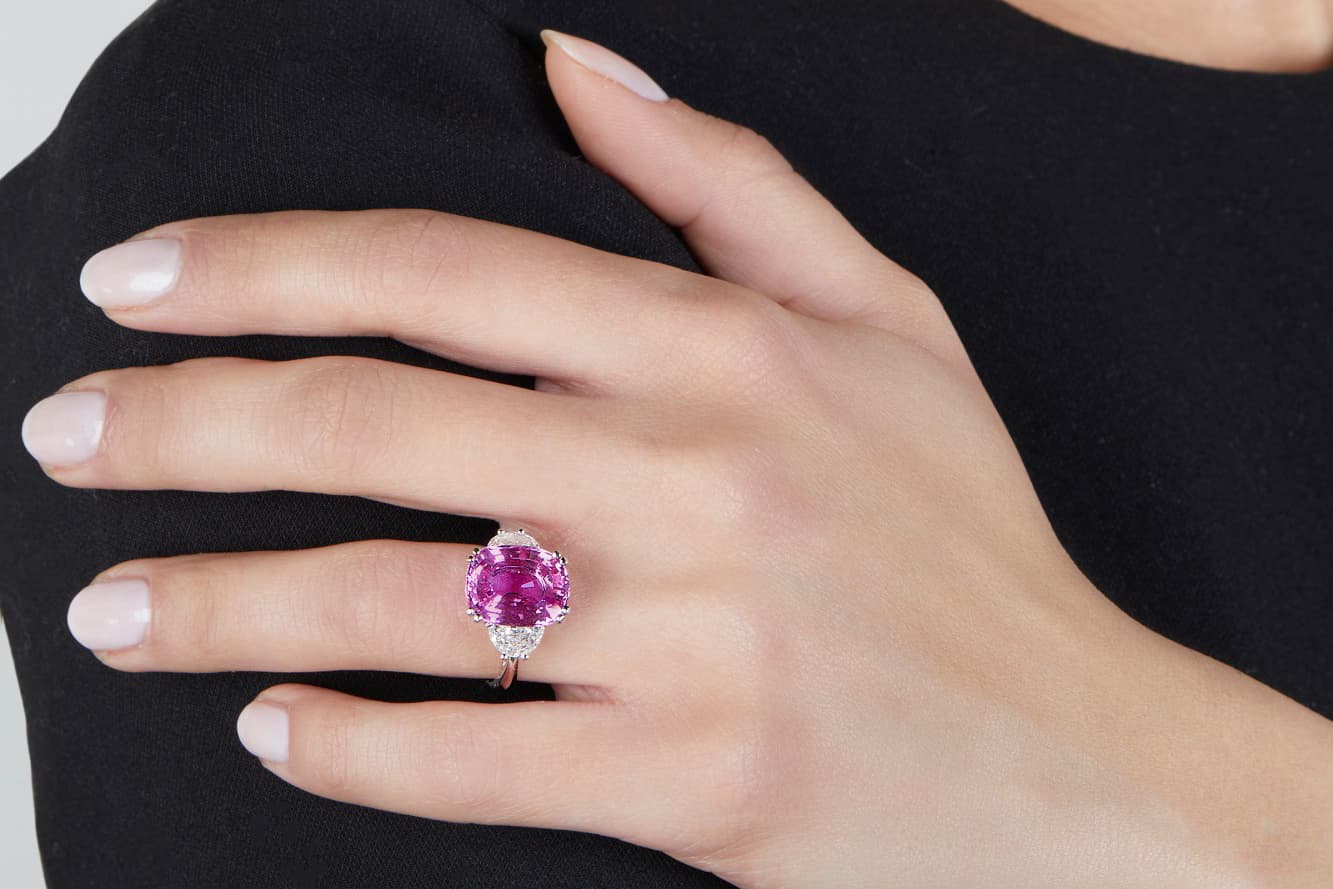 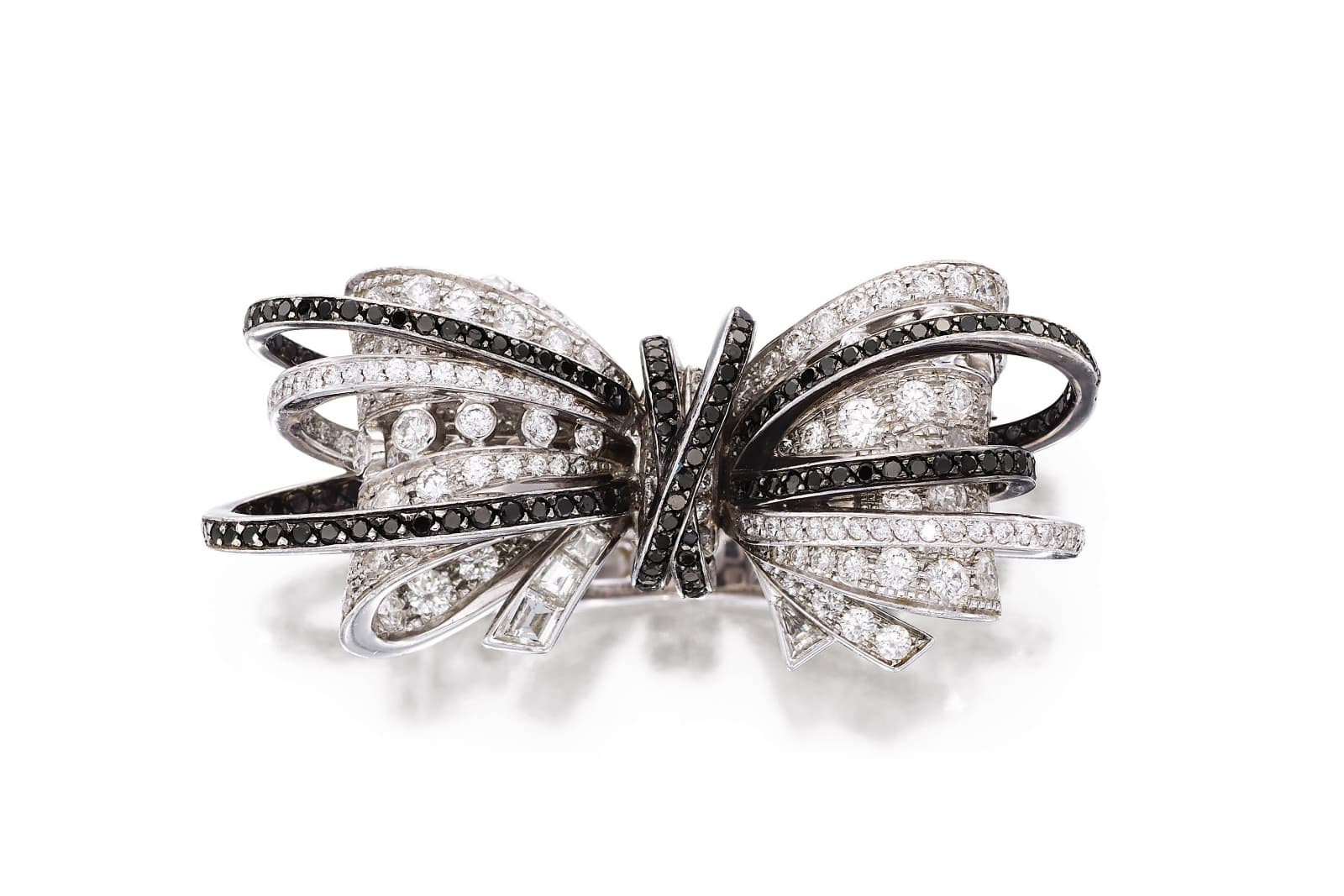 Many favourites and highly priced lots also remained unsold at Sotheby’s in Hong Kong on 20 April or were sold at the lower end of their estimated pre-sale value, but there were also some surprises. Relative ‘newcomers’ to auction sales - jewellery made by non-jewellery houses Chanel and Hermes - soared at three times their estimated value, leaving behind the latest favourites Graff and Harry Winston. To the delight of the auctioneers, the new owners of rubies and colourless diamonds with high-quality characteristics really did ‘fork out’. 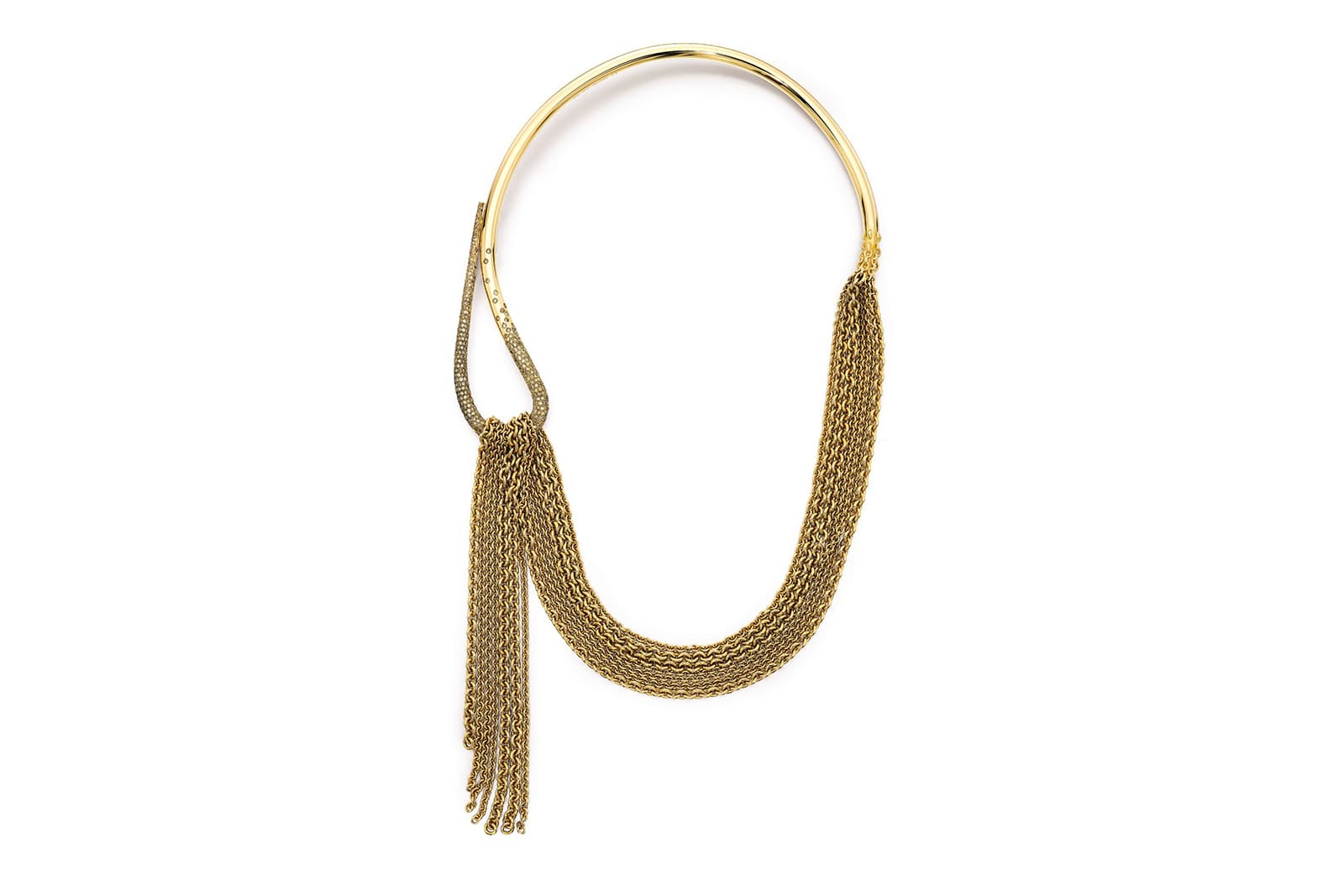 That said, a Cartier bracelet with a perfect 63.66-carat colourless diamond was sold for barely more than its lower estimated value. Sadly, the sale could not be helped by an extensive advertising campaign by Sotheby’s, one which the auction house launched all over the world. Animal themed jewellery continues to attract significant interest from buyers at auction. Pretty little birds, horses and panthers created by high jewellery Maisons sell fast and ‘for a pretty penny’ to new owners, confirming the theory that it is during crises that people, more than ever, need the ‘emotional comfort’ they get when purchasing animal-shaped jewels. As for jewellery that features sapphires and emeralds, the demand remains high but still noticeably lower than the demand for rubies. It was surprising that the majority of the jadeite jewellery failed to sell in Hong Kong, the jewellery heart of Asia. Jewellery by JAR and Wallace Chan is currently selling within auctioneers’ expectations at least. 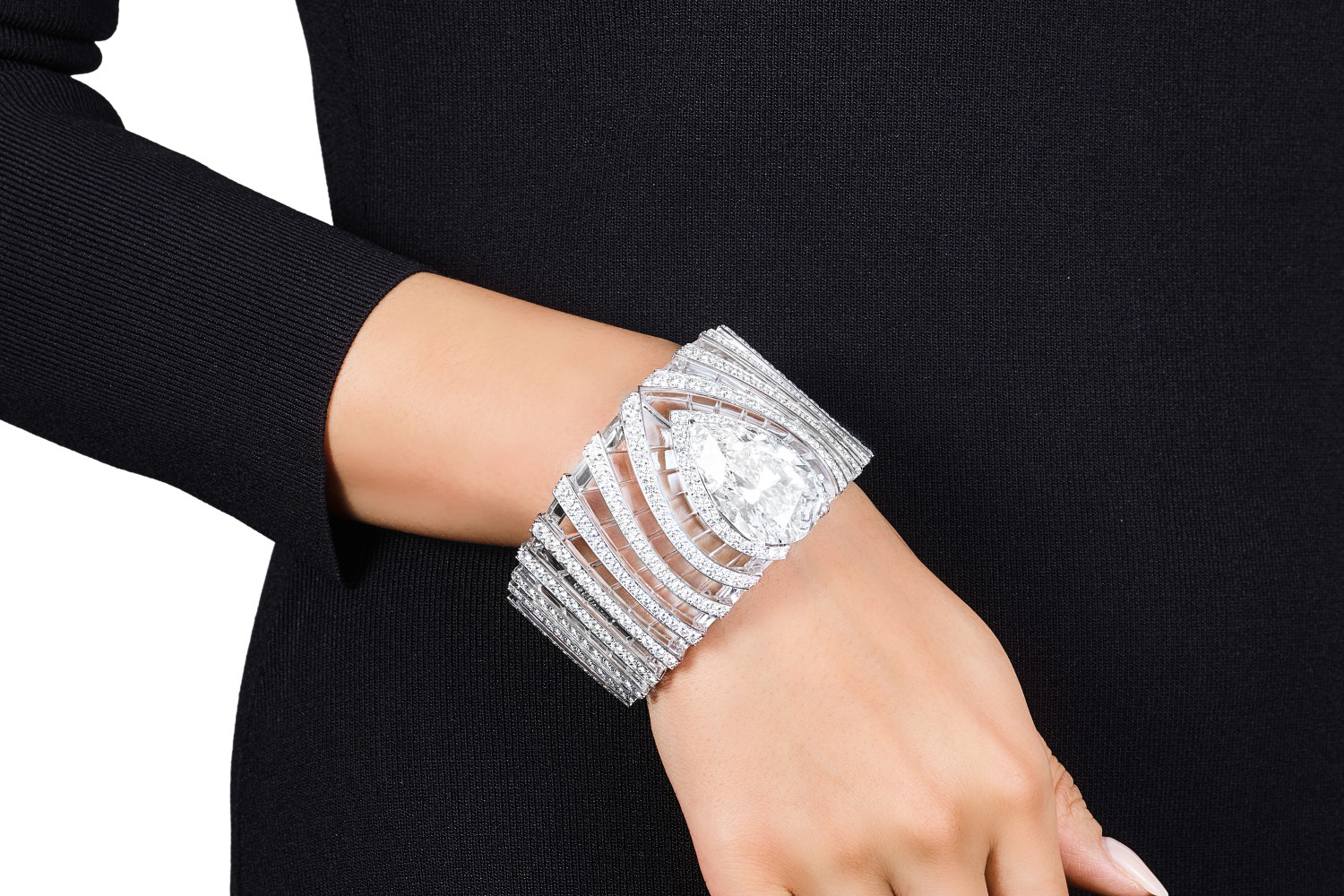 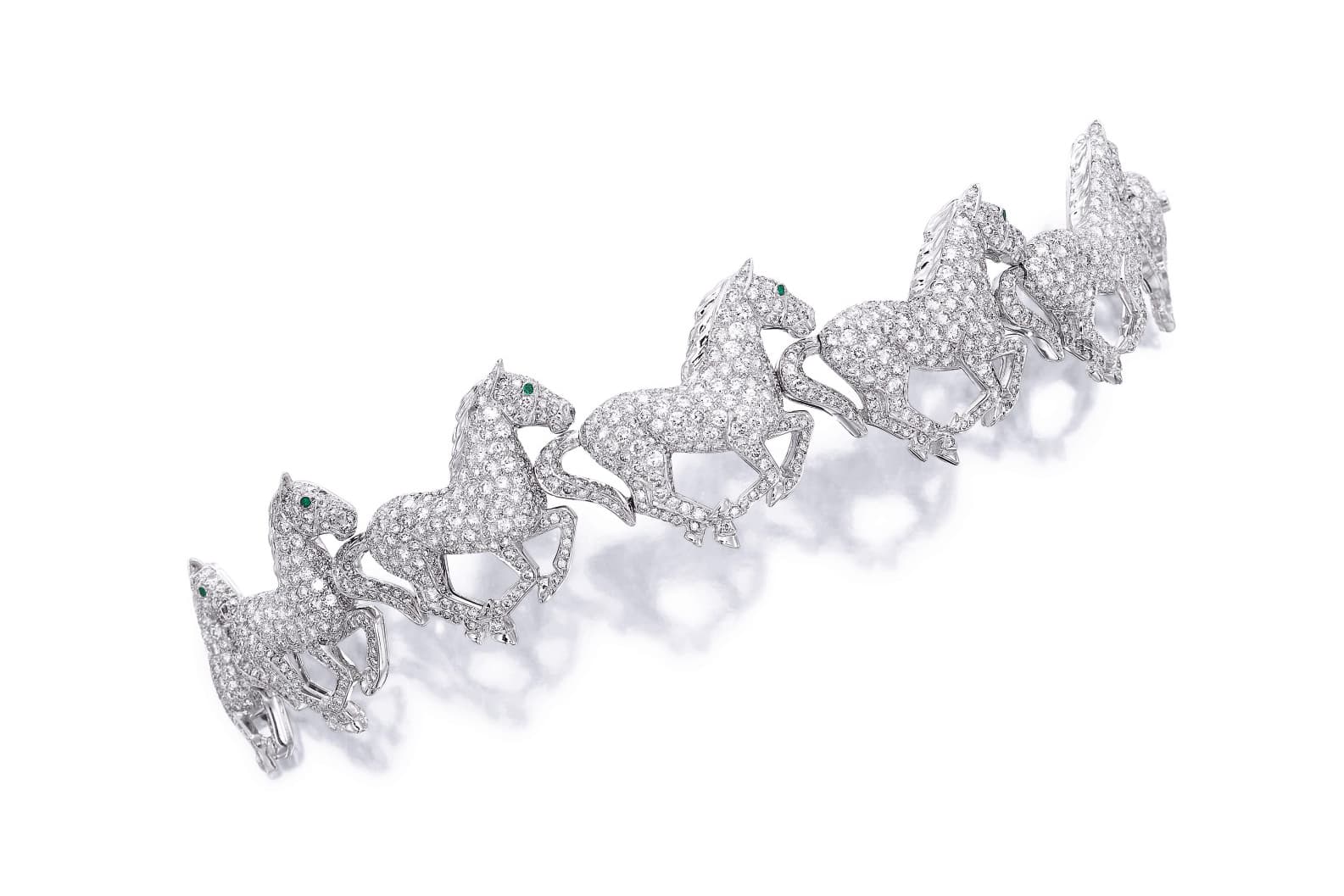 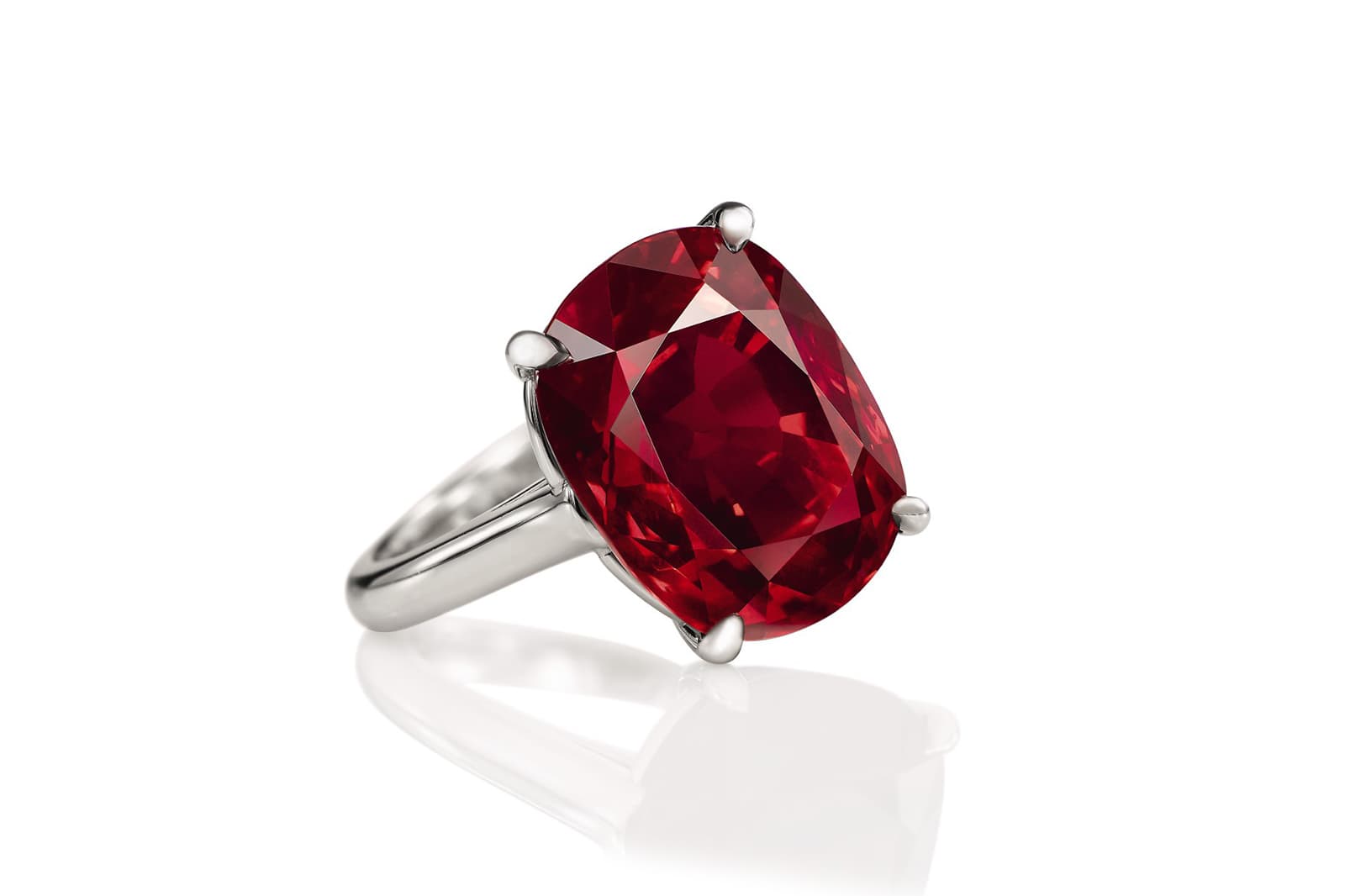 Very soon, on the 11th and 12th of May, the wait for the most important auction of Magnificent Jewels, held in Geneva, will be over. How things go there will determine the mood of the jewellery world for the rest of 2021!

SPECIAL THANKS: OLGA BROVCHUK FOR CONTRIBUTING THIS ARTICLE