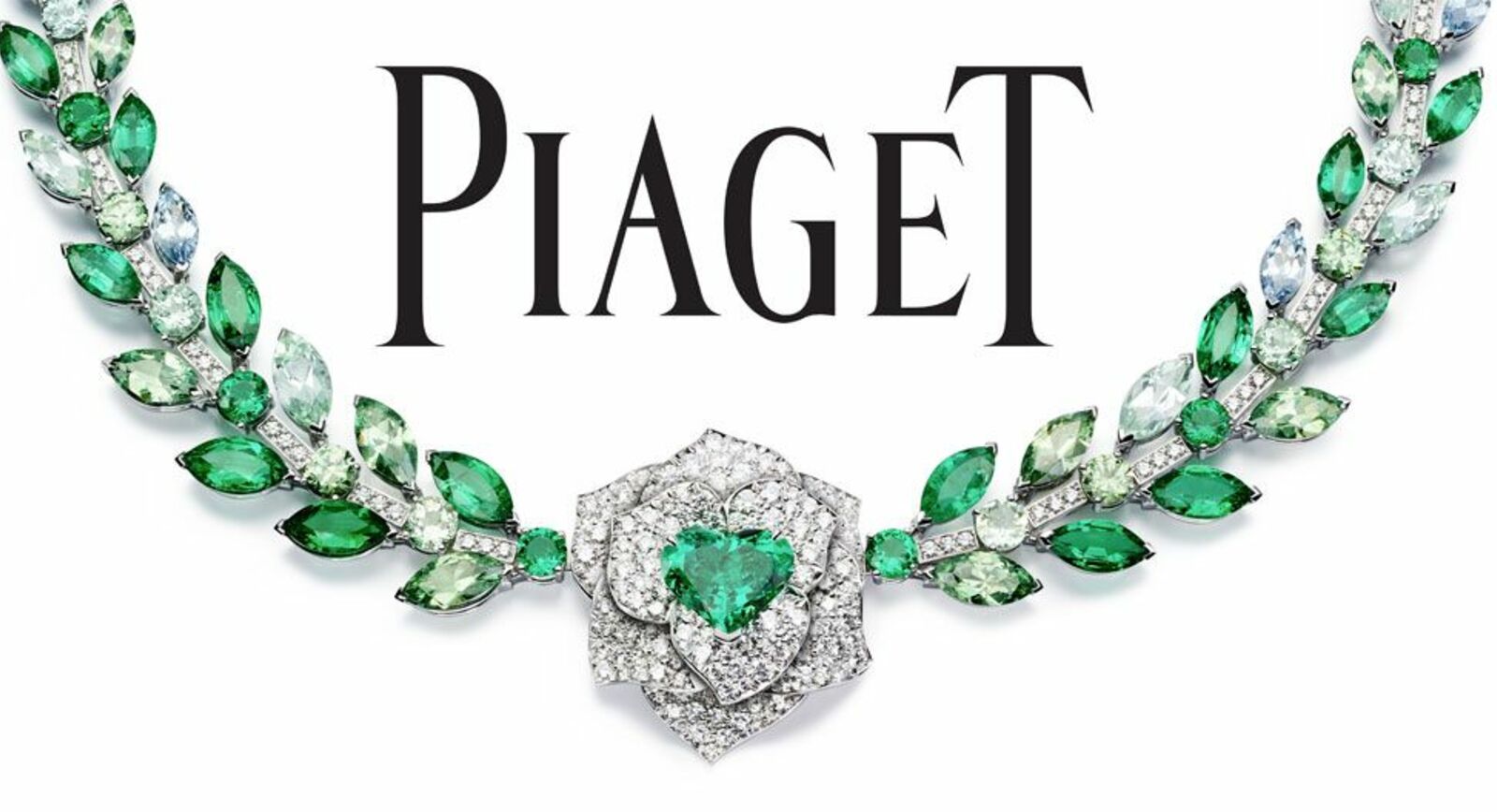 A Work of Fate: Piaget and Roses 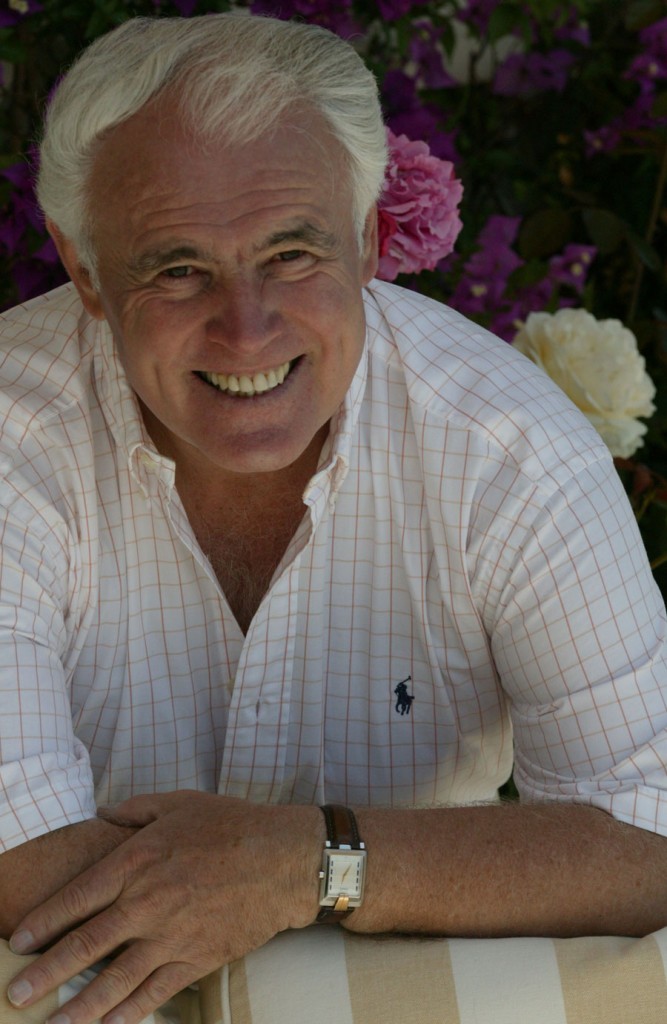 Oh roses, roses, roses… A bright symbol of love, an enchanting flower of passion and the radiant protagonist of one of the most sustained signature collections by Piaget: ‘Piaget Rose’. More than half a century has already passed since the jewellery-watchmaker released the first pieces of this collection, but Piaget’s love for roses has not waned in the slightest.

What’s more, every bud has blossomed as a brand new flower in Piaget’s latest high jewellery collection, presented as part of the January Salon International de la Haute Horlogerie (SIHH). The Piaget hall was simply “smothered” with hundreds of scattered golden buds, both real and fashioned out of gemstones, that formed part of the ‘Rose Passion’ collection. The display cabinets shone bewitchingly with thousands of diamonds and precious stones that covered the golden frames of 75 jewellery pieces (rings, earrings, sautoirs, broaches, combs) and 25 watches (including watches with hidden gadgets). From amongst the precious stones, those that stood out were the refined sapphires, the colourful tourmalines, the juicy emeralds, the soulful topazes, rubellites and chrysoprase, but also the green chalcedony and pink opal which the rose petals had been masterfully carved out of.

It all started in 1979 when Yves Piaget was given the honour of creating, in his studios, the trophies which the winners of a rose breeding competition held in Geneva were awarded with. The trophy he designed was a life-size shaped rose made with 18 carat gold.

Three years later, Yves Piaget himself was honoured with something which made him happier than any gold trophy could: the winner of the 1982 competition, Meilland – a renowned grower of the most magnificent roses, christened its winning rose the “Yves Piaget Rose”. 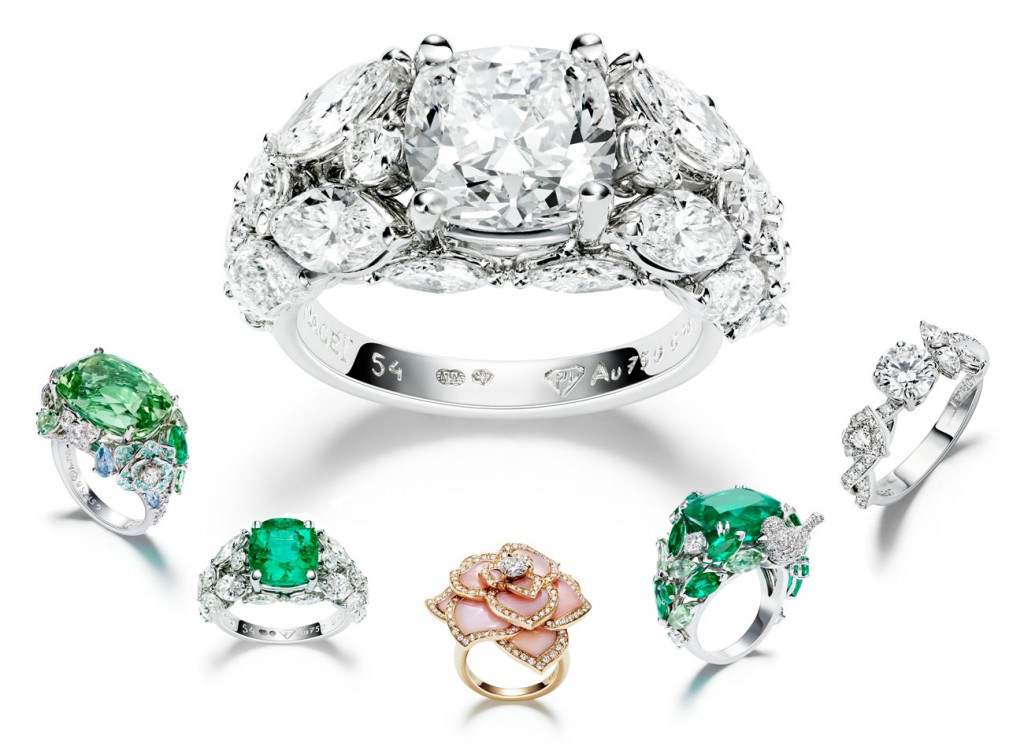 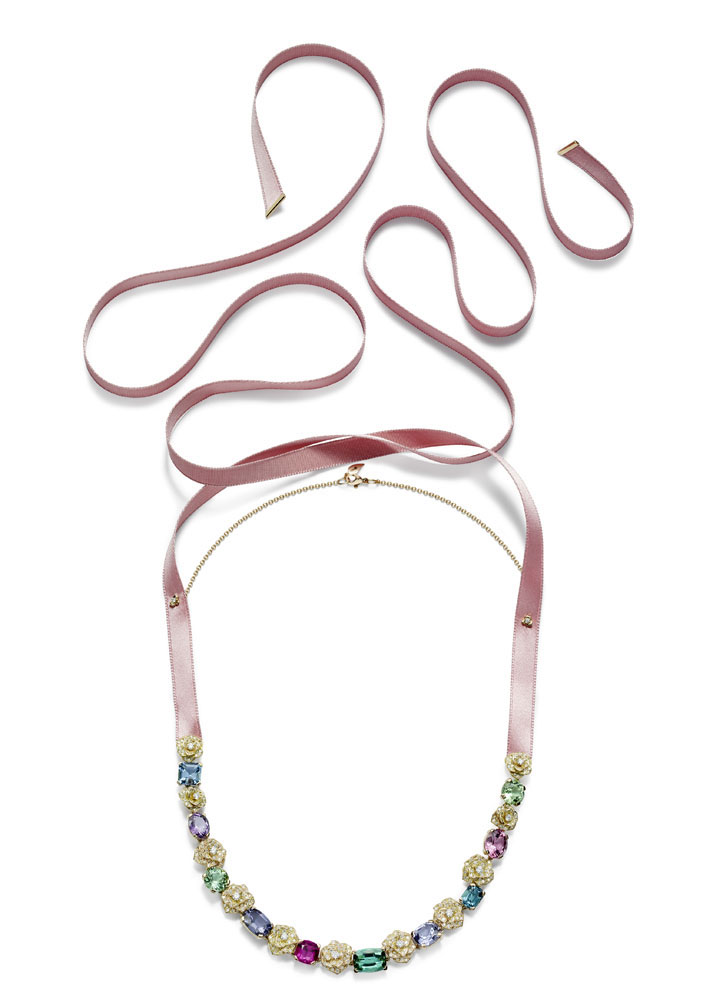 “Yves Piaget Rose” has won three of the most prestigious awards: a Gold Medal, a Geneva Prize and an award for the best fragrance – the Coupe du Parfum-Rose d’or.

The flowering buds of this rose type are impossible to confuse for anything else owing to its 80 delicate light pink petals and intoxicating aroma. The splendour of the Yves Piaget Rose is precisely what pervades Piaget’s jewellery creations thanks to the special the serti juponné (literally ‘petticoat’-style) technique of setting stones. Thanks to this fixture, the stones that encrust the metallic frames are lifted slightly above the gold to display their own beauty, even of the smallest diamonds, to the full.

Years passed, but the all-encompassing love of Piaget’s founder for the queen of flowers has not only failed to fade, it has also been passionately felt by those who succeeded him. They have proudly continued Yves Piaget’s legacy. Recently, the company donated a considerable amount towards the planting of 750 rose bushes on the estate of the Château de Malmaison.

This château does, incidentally, have something of an interesting past, one which is closely linked to Piaget today and has served as a source of inspiration to designers at the brand responsible for creating the latest phenomenal collection. 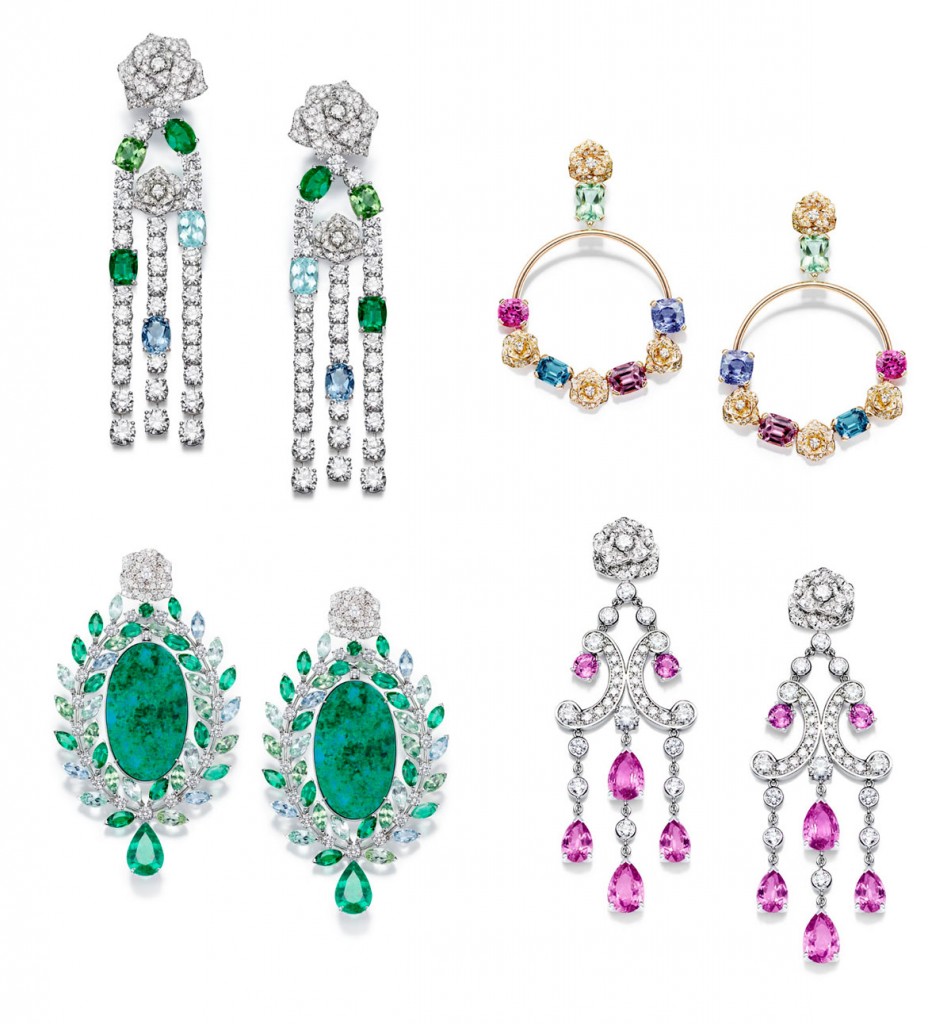 Six years later, in 1805, she requested that rose gardens be planted and since then many exotic varieties of the queen of flowers have been grown there, filling the gardens every year with new rose types from every corner of the world. Consequently, alongside 250 well-known kinds of rose grown in the gardens of Malmaison, about 200 rare exotic varieties were developed in the greenhouses.

Unfortunately, the creations lost through the passage of time cannot be resurrected, but Piaget is working seriously hard to continue the blossoming heritage of the château. Thanks to this new collection, in which every piece is “mingled” with the elegance of Empress Joséphine, her sophistication, her exquisite taste and, of course, her passionate love for all things botanical, Piaget is immortalising this glorious flower with something that will never wither on your neck, fingers or wrist. KP

Images are courtesy of Piaget