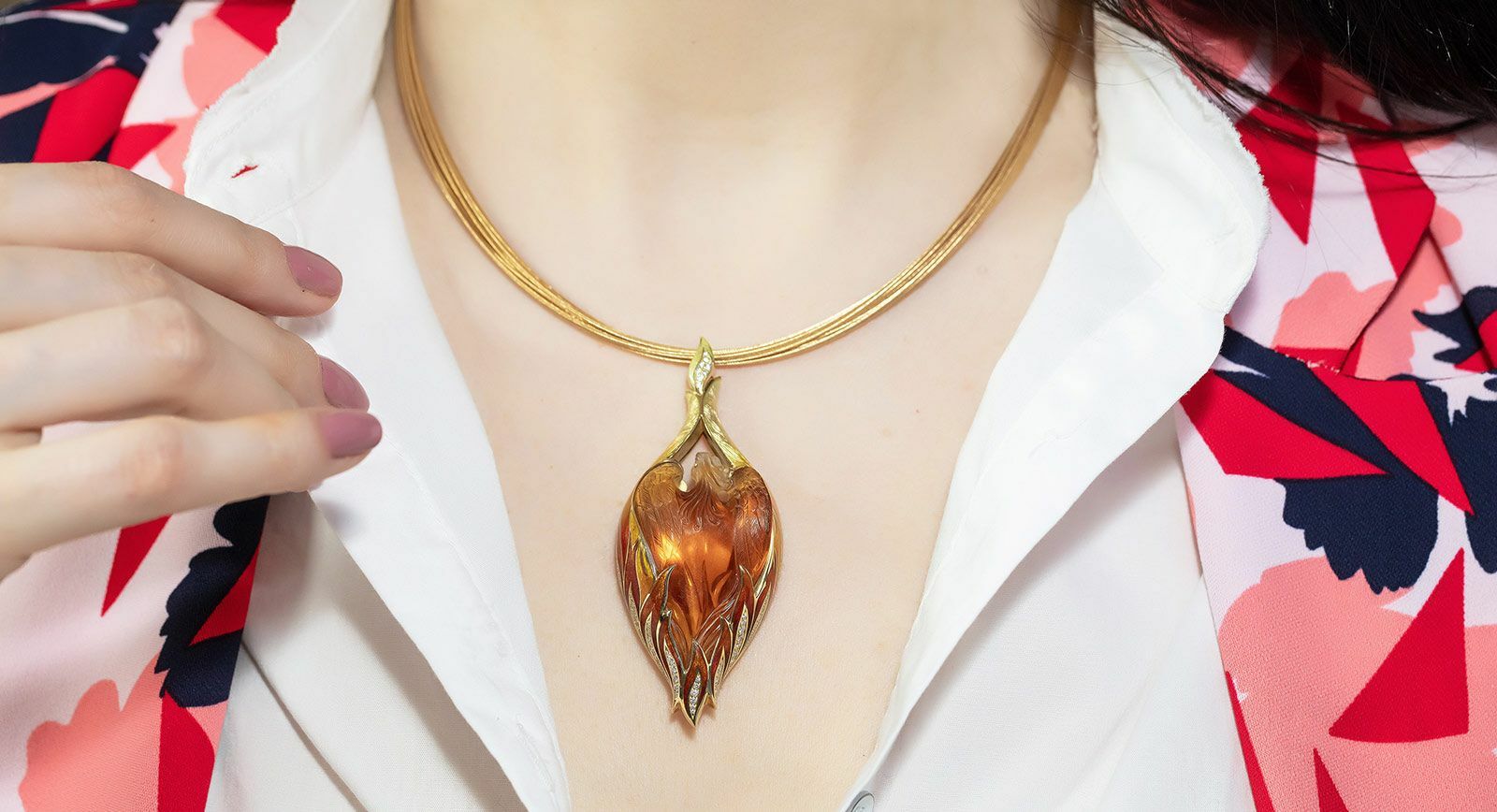 Citrine is a gemstone which was popular in retro, post-war jewellery, often being the central stone in a large cocktail ring. As the jewellery world fully embraces coloured gemstones of all types, the citrine is re-emerging in sophisticated designs - attractive to brands because of the availability of larger carat weights than in many other gems, and its pleasant warm hue.

We all can appreciate the colour of warm summer sun that citrines exhibit but how much do we really know about this gemstone? Here I have gathered 10 interesting facts to get you better acquainted with citrines. 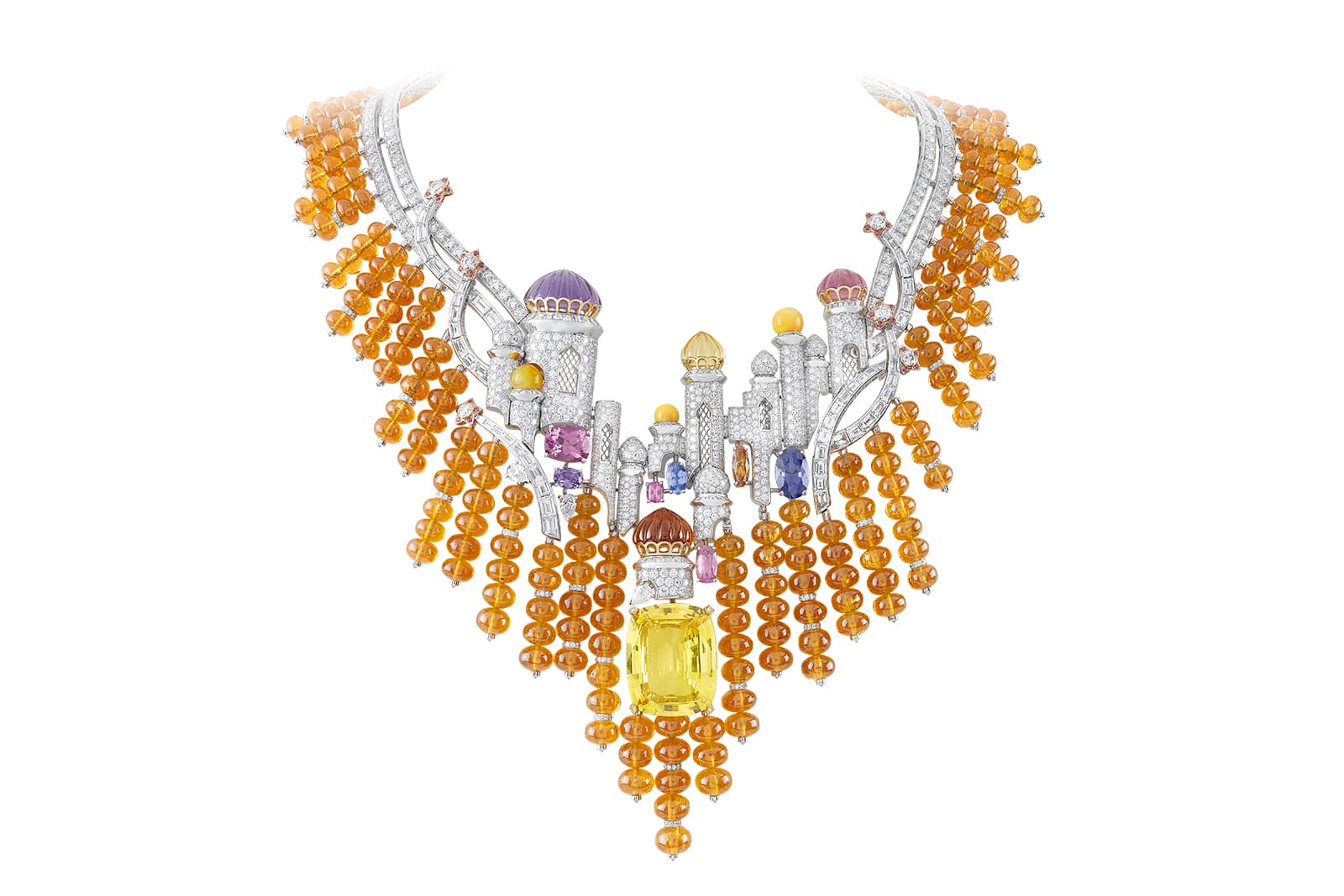 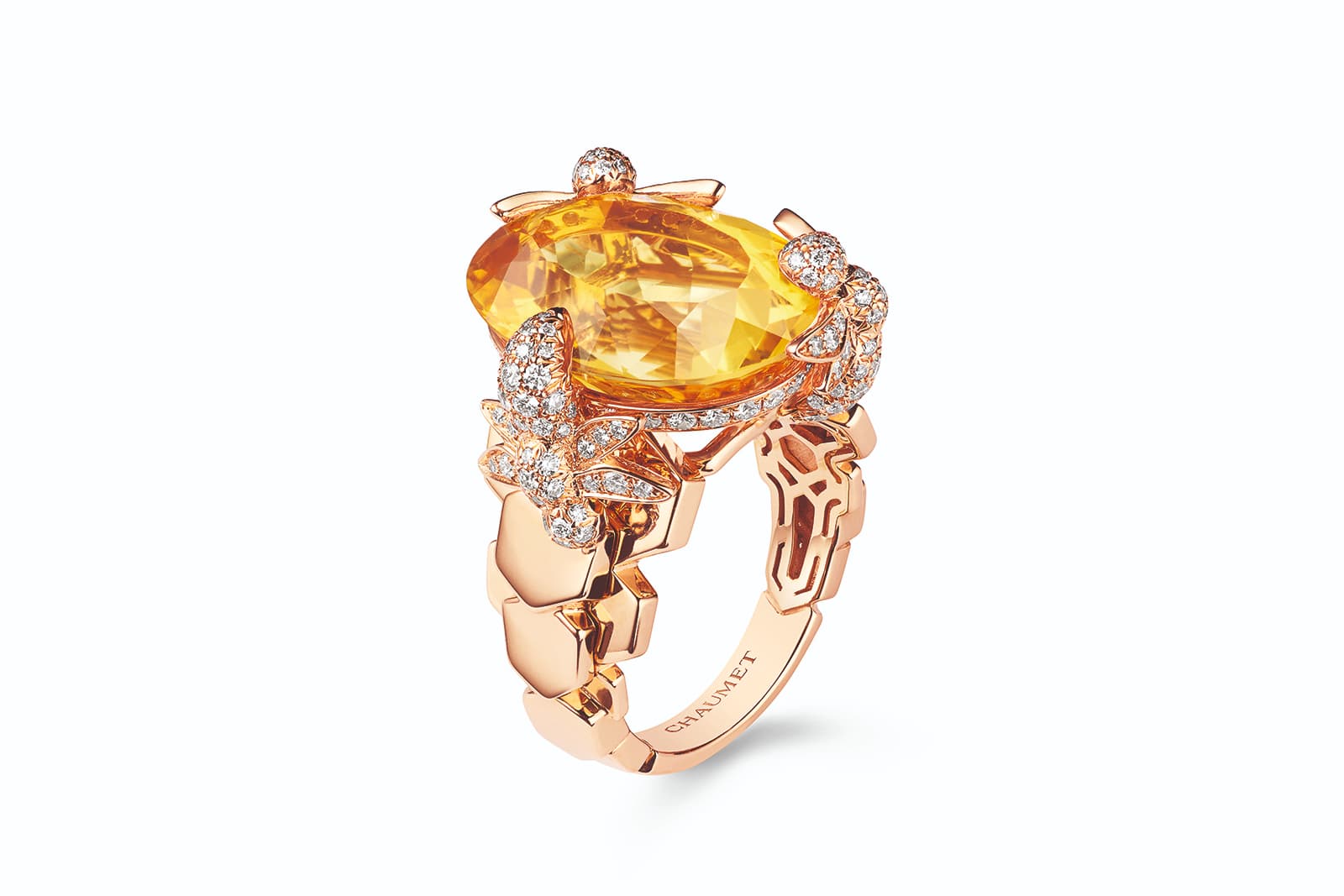 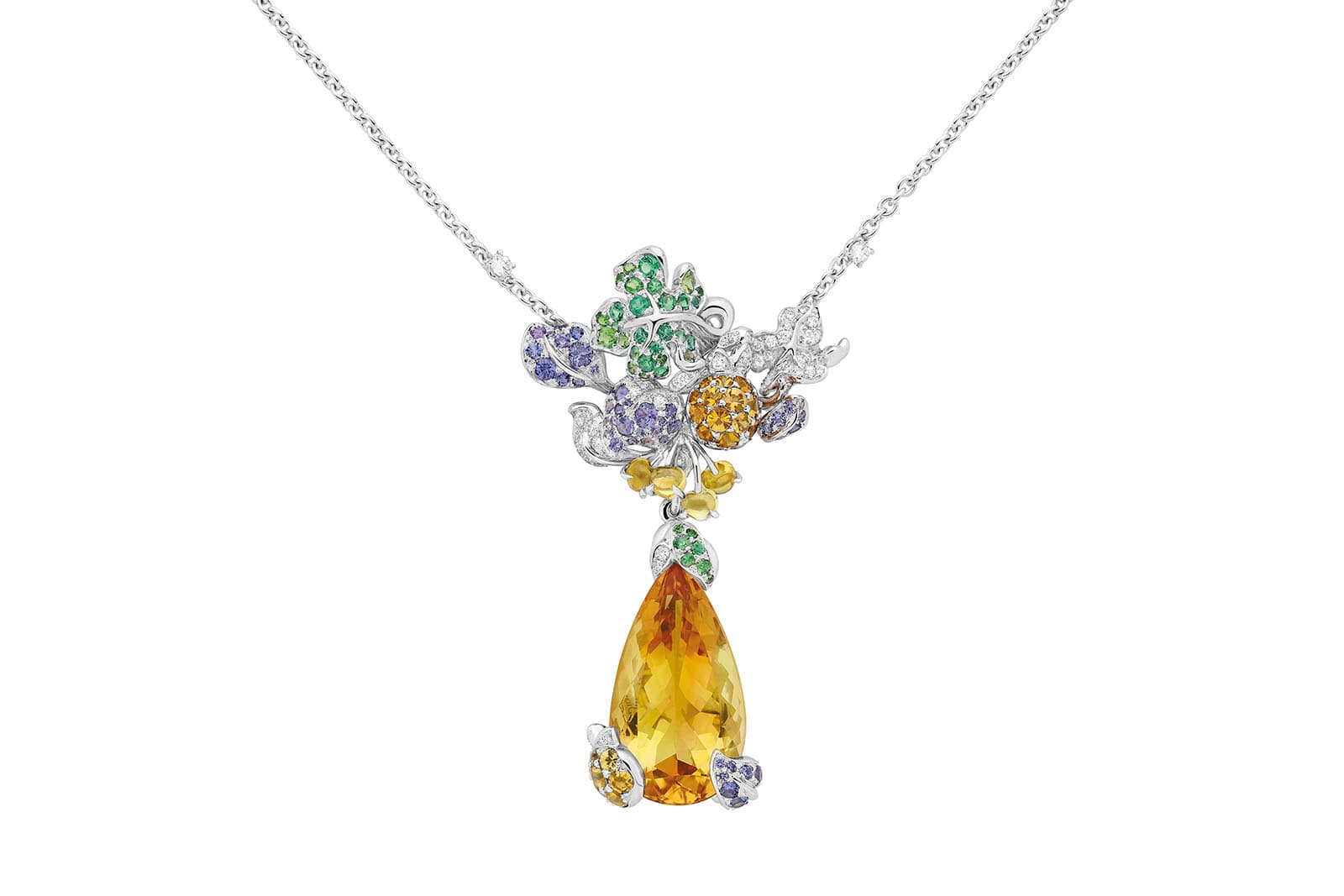 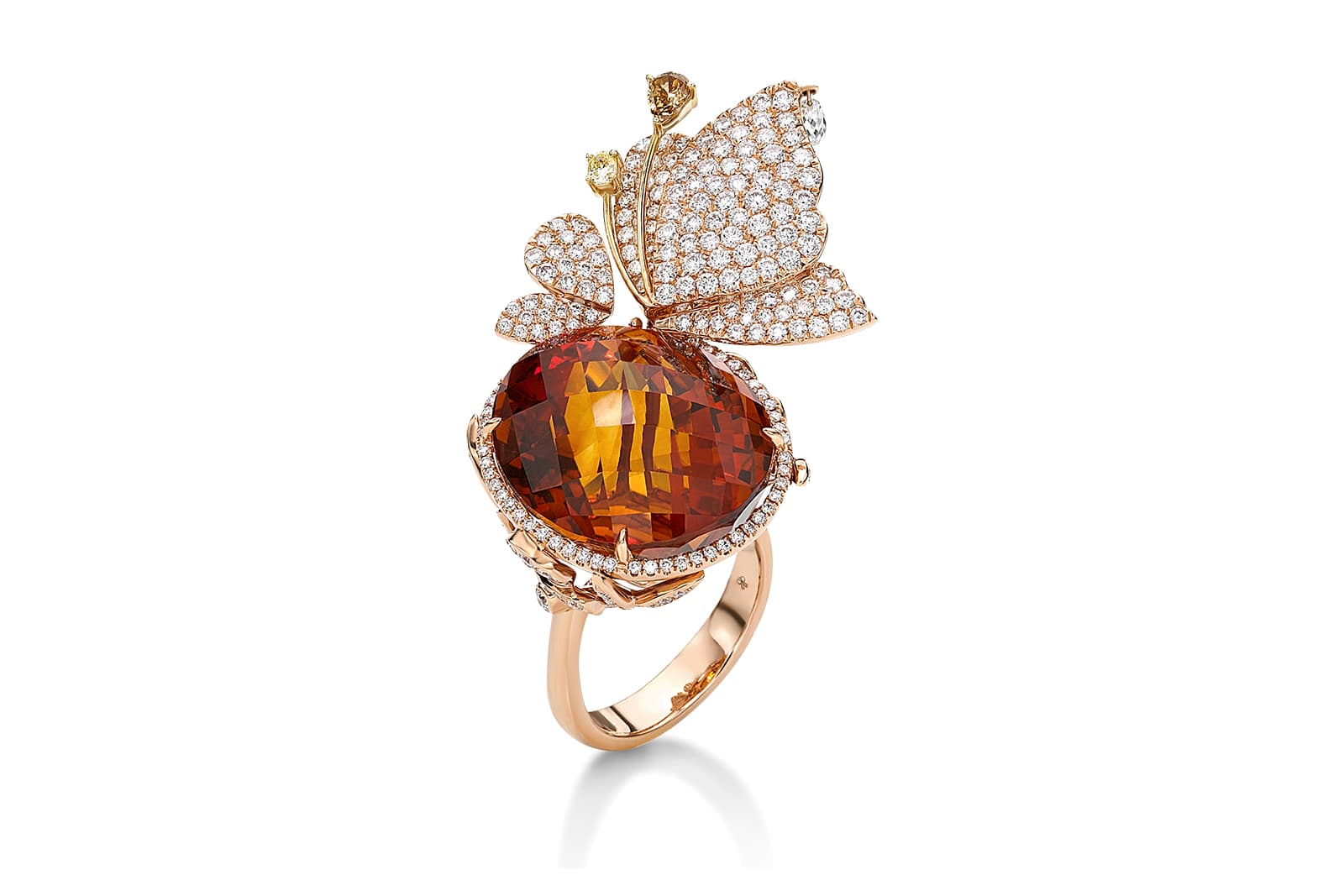 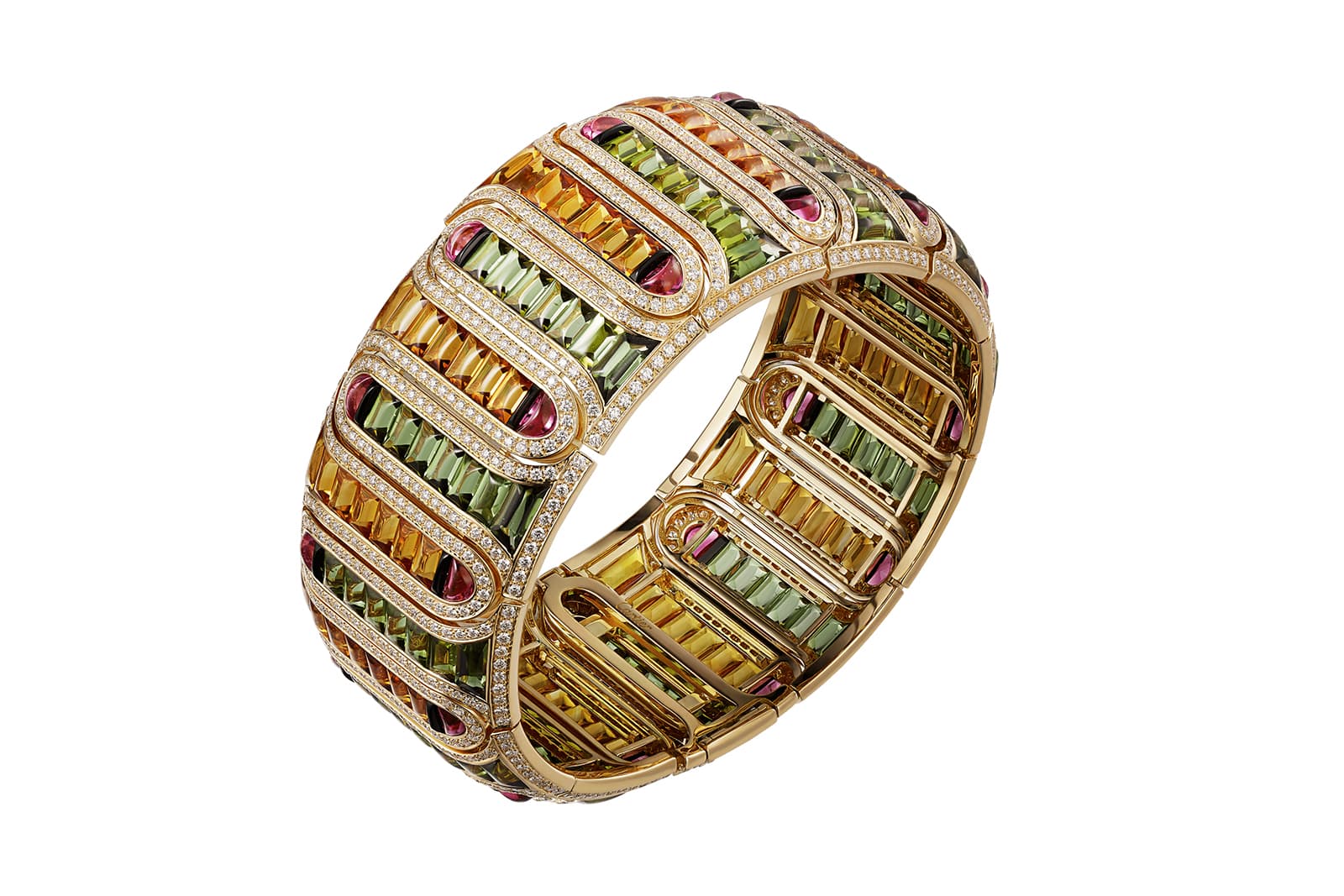 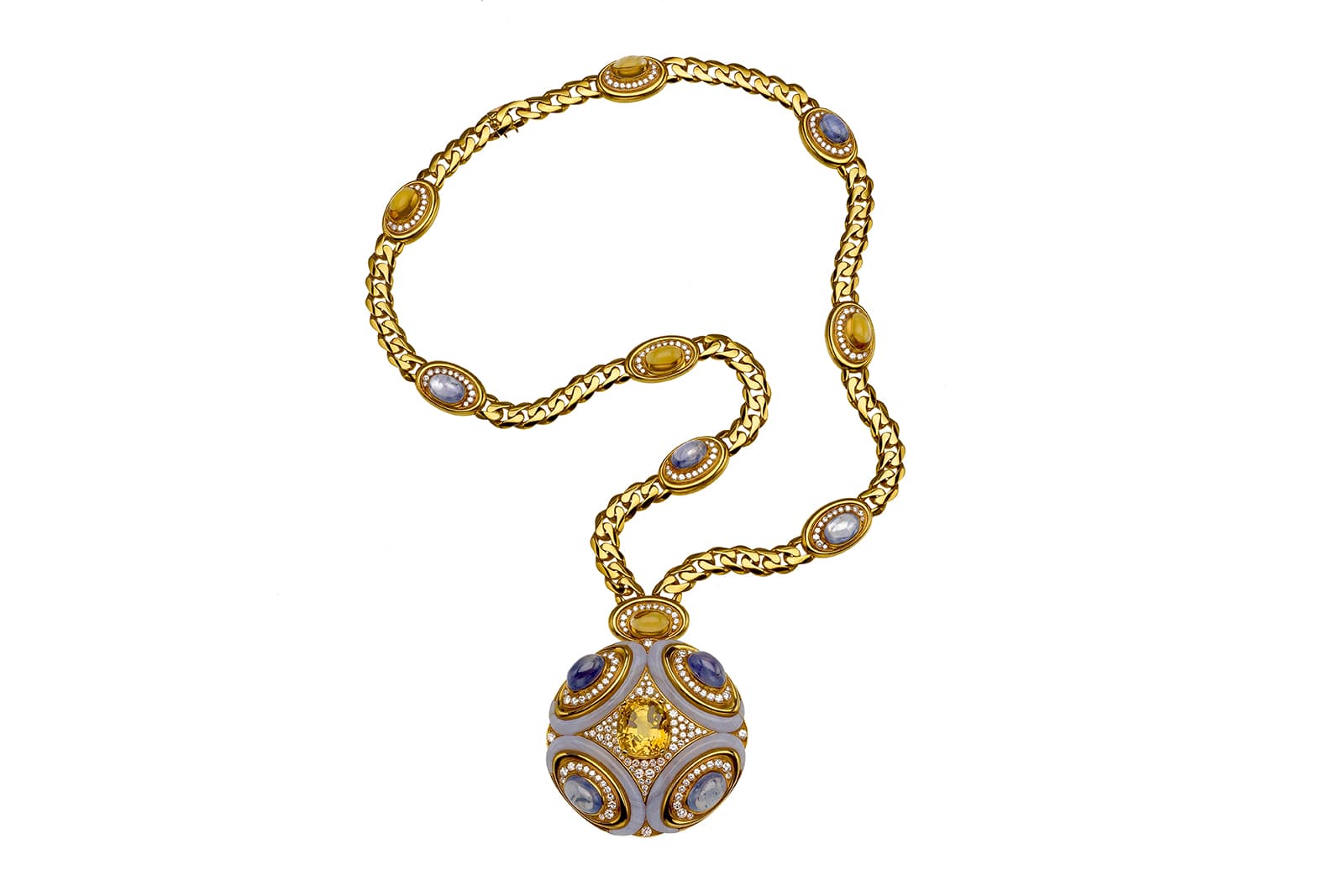 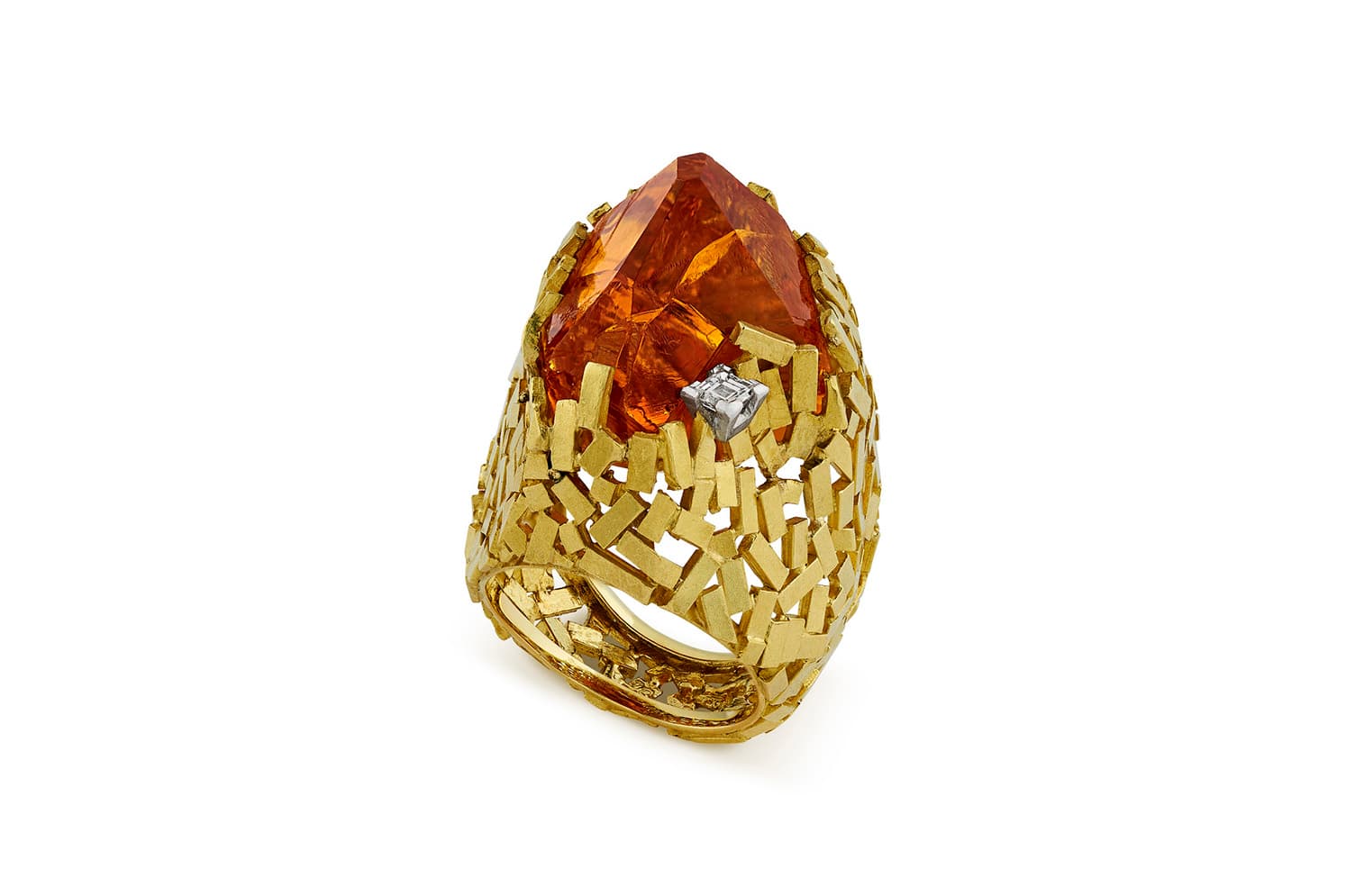 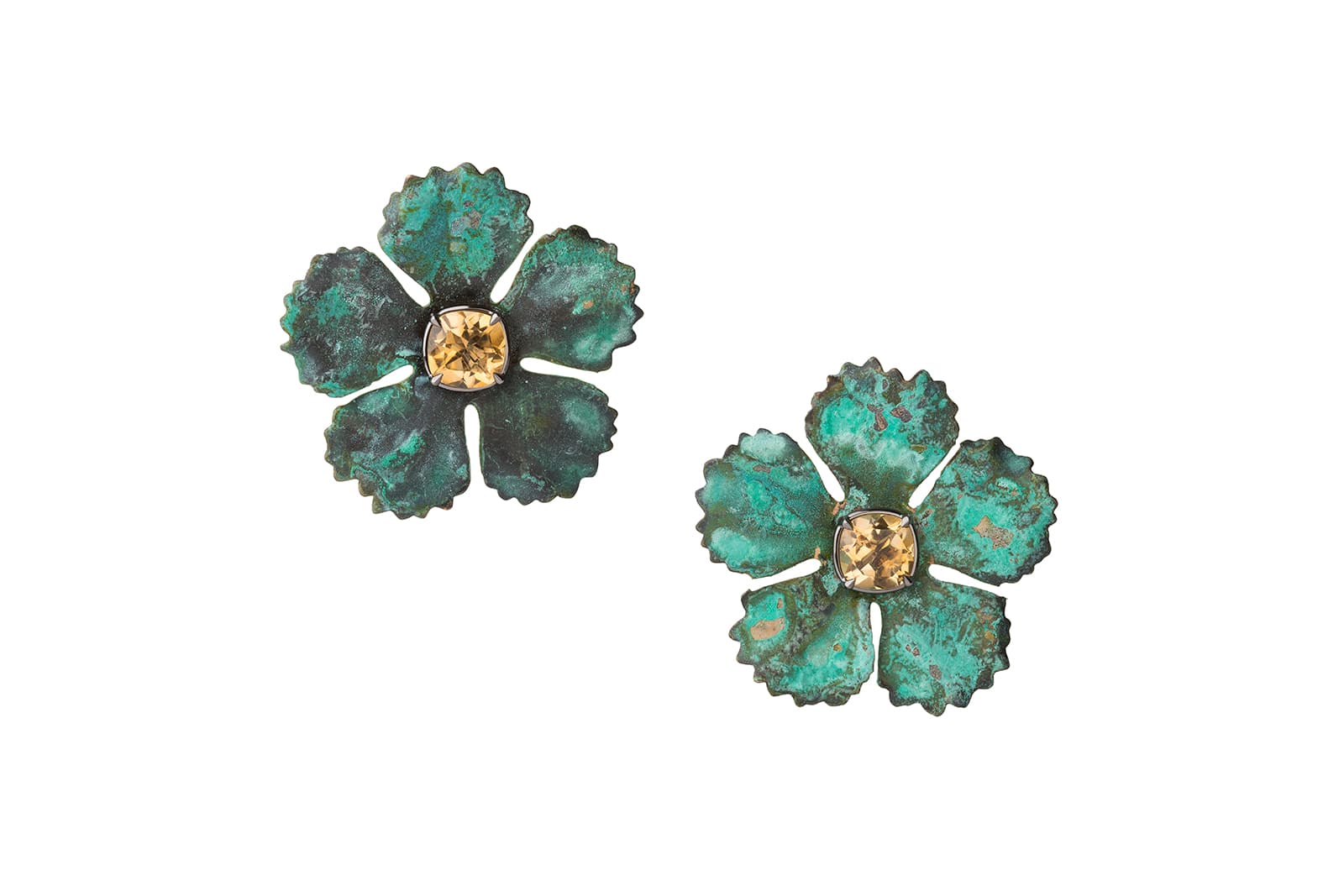 1. The name citrine has two possible derivations: the French ‘citron’ meaning lemon, or the Latin ‘citrina’ meaning yellow. The term ‘citrine’ was used only after 1556. Up until then, the stone had been known simply as yellow quartz. The Romans were thought to be the first to wear citrine, mostly as cameos or intaglios.

2. The gem saw a resurgence in popularity during the Romantic period, as it was discovered that the citrine’s honey tone enhanced the beauty of gold jewellery. 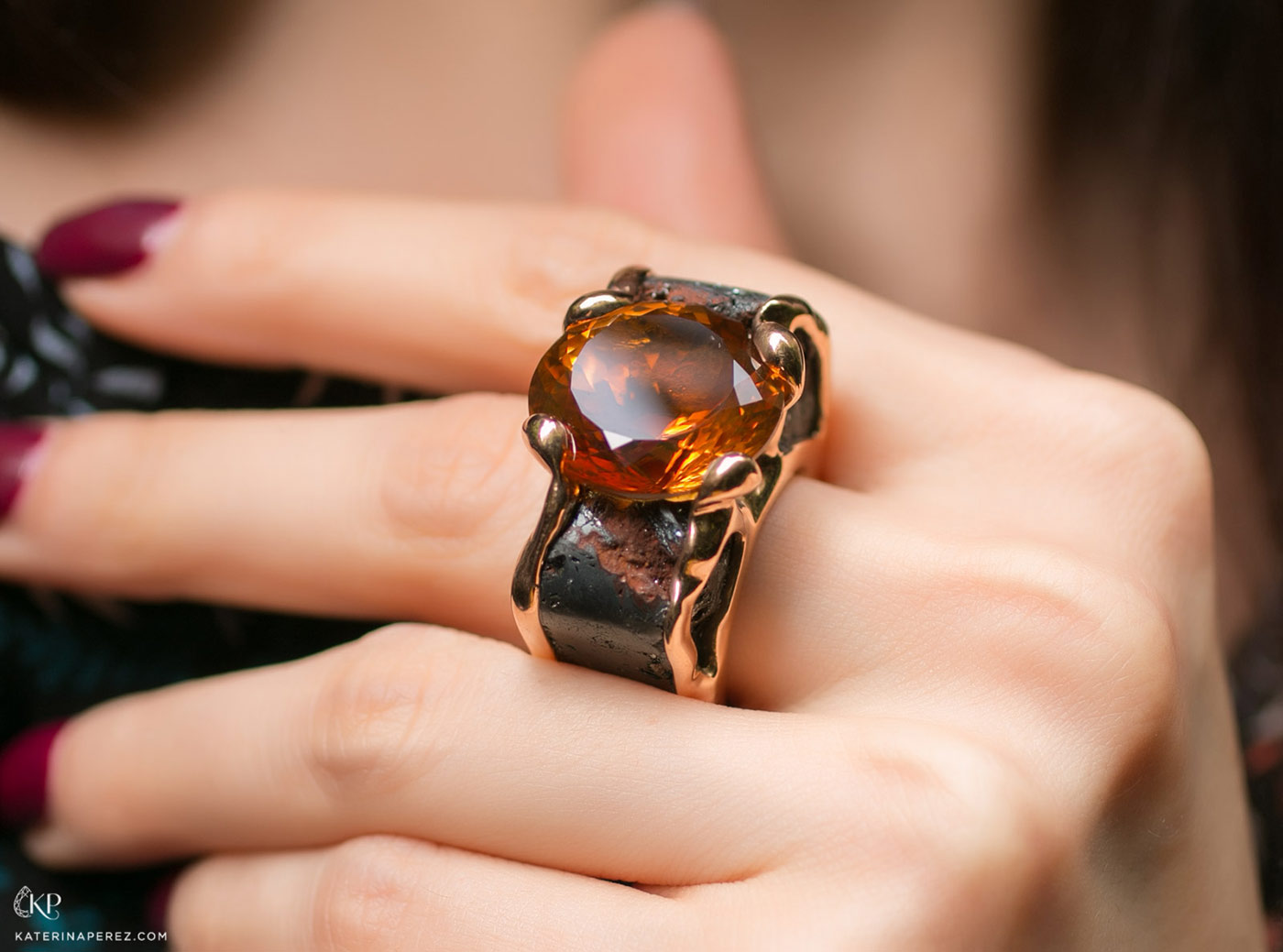 3. During the middle ages, another name for the citrine developed: the ‘merchant stone’ - as it was said to attract prosperity and success. Leading on from these centuries old beliefs, some say that putting citrine into your pocket or purse will not only attract wealth, but help one to maintain it as well.

4. Brazil is the main supplier of citrines. However, they are also found in Spain, Madagascar, France, Scotland, USA, Zambia, Namibia, and the Ural Mountains in Russia. It is rare for gemstones to be found in the UK, and the Scottish source meant that citrine jewellery was prevalent in the very specific style of Scottish jewellery which rose to prominence during the Victorian era, and are now highly collectible for antique jewellery lovers. 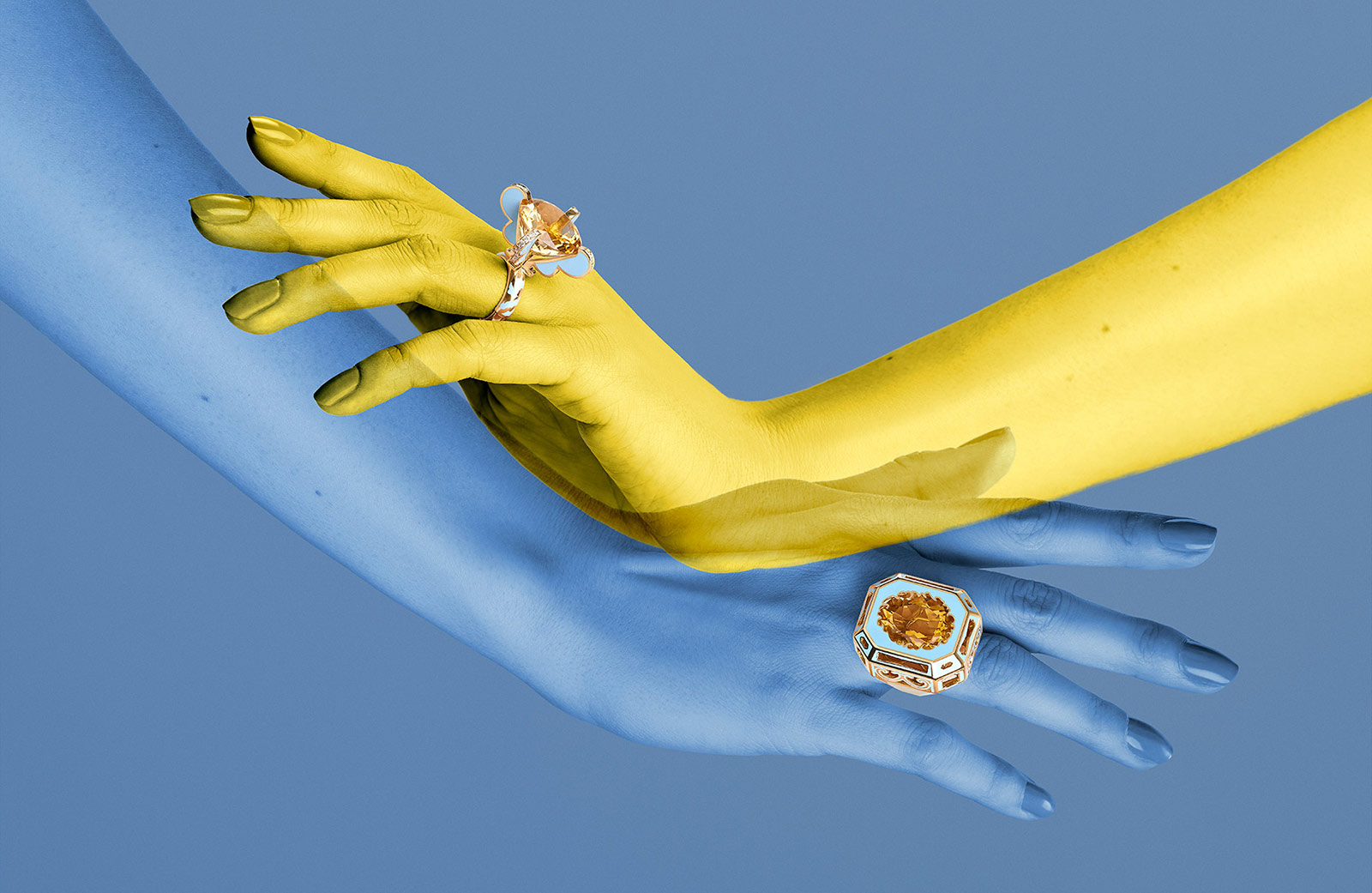 5. Most citrines are actually heat-treated amethysts or smoky quartz. The natural yellow colour of citrine is rather pale, but the ‘enhanced’ stones have deeper colour, sometimes with a slight reddish tint. It is nearly impossible to tell faceted citrine from the more expensive yellow topaz with the naked eye. The main difference between citrine and yellow topaz is in their hardness; with topaz scoring 8 and citrine scoring 7 on the mohs scale.

6. The most valuable citrines are the natural gems in the saturated colours, known in the trade as Madeira Citrine. The name derives a fortified Portuguese wine made in the Madeira Islands, and so the colour of such quartz ranges from golden to golden-orange to reddish-brown to brown hue. 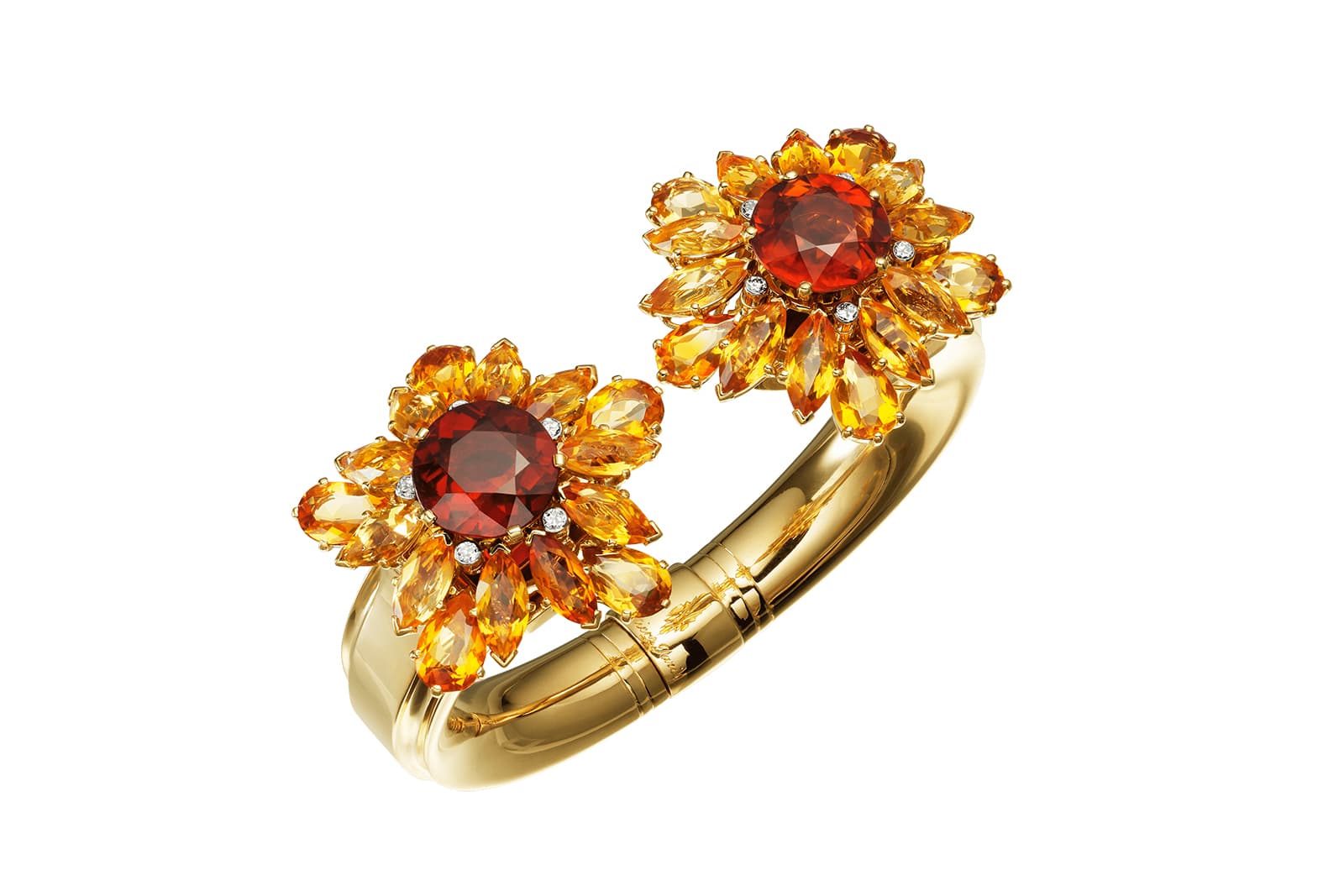 7. The largest citrine ever discovered weighs in at 2258 carats, originates from Brazil, and is displayed at the Smithsonian in Washington. The gem is extremely large - especially when considering that the typical size used in jewellery is under 25 carats.

8. The famed ‘Jolie Citrine Necklace’ is another is exciting citrine exhibit in the Smithsonian museum. It features a 177.11 carat pear cut citrine drop in further complemented by 64 graduated bezel set cushion cut citrines, all set in 18 karat yellow gold. The necklace was created in 2015 as part of the ‘Style of Jolie’ jewellery collection, which is a creative collaboration between the American actress Angelina Jolie and noted American jeweller Robert Procop. 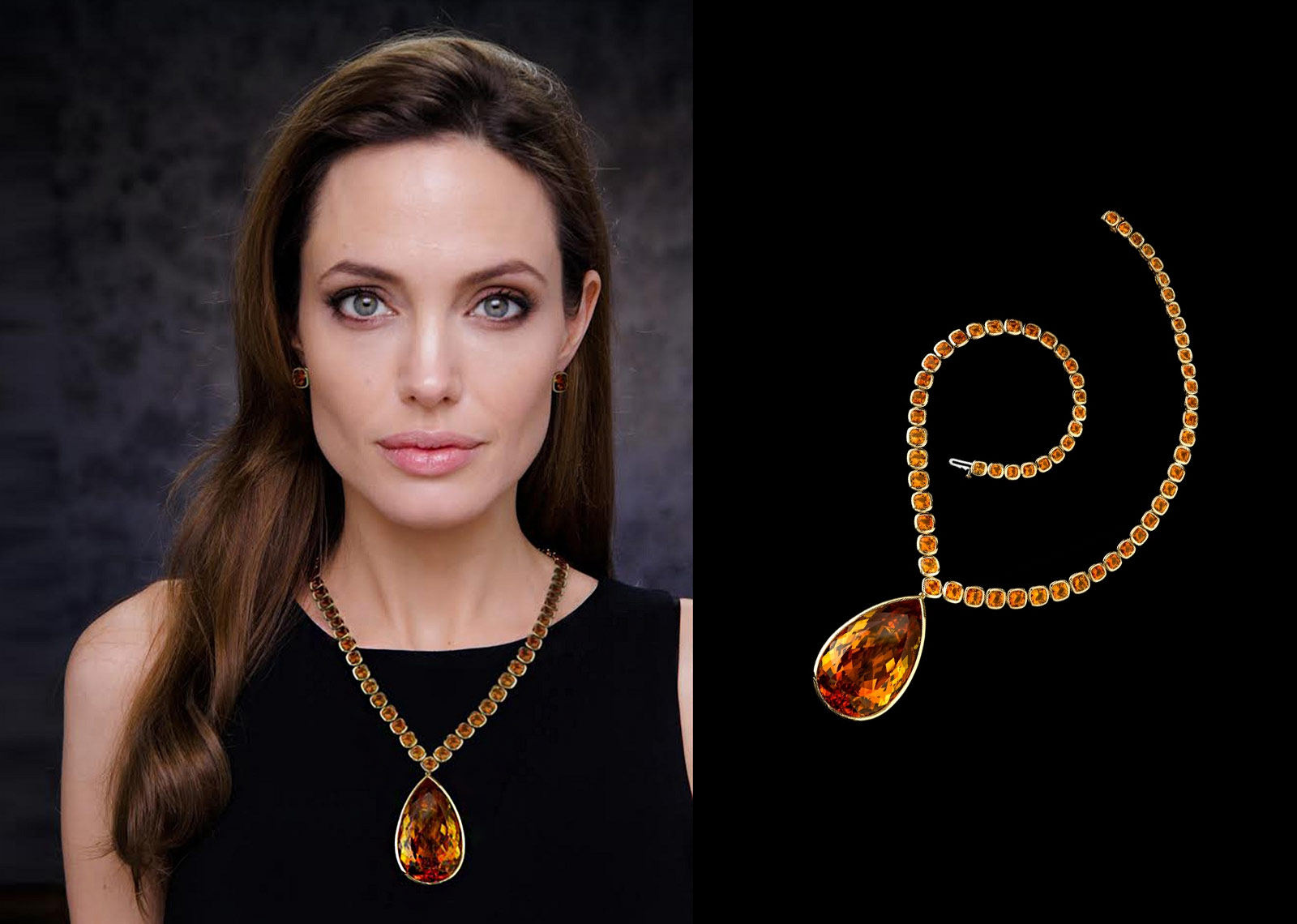 9. One of the most spectacular vintage pieces with citrines is the necklace and bracelet suite created in 1940s by Trabert & Hoeffer – Mauboussin. The neck piece is embellished with a removable bow brooch/pendant with graduated rectangular cut citrines, while the bracelet showcases citrine ribbons that surround a large claw set yellow quartz in the centre. The New York jewellers achieved a remarkable feat in finding such a large number of citrines perfectly matched in colour.

10. Citrine needs to be looked after as it can scratch relatively easily and its colour can permanently fade if kept in the direct sunlight for a while. 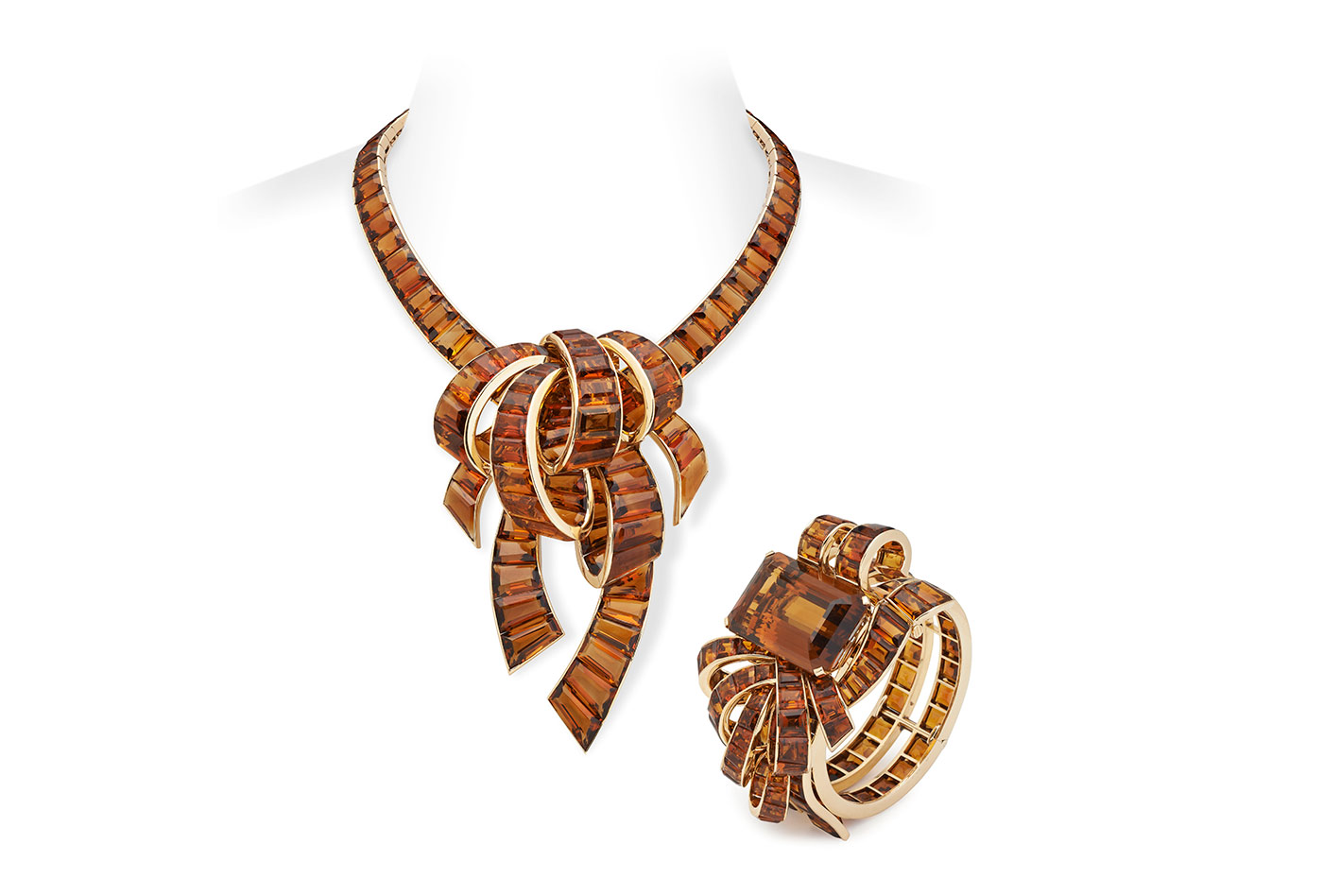 Citrine jewellery makes a great gift: for those born in November, as it is the month’s birthstone; as one of the most popular gemstones in the yellow to orange colour range; and being one of the more affordable harder gem materials.