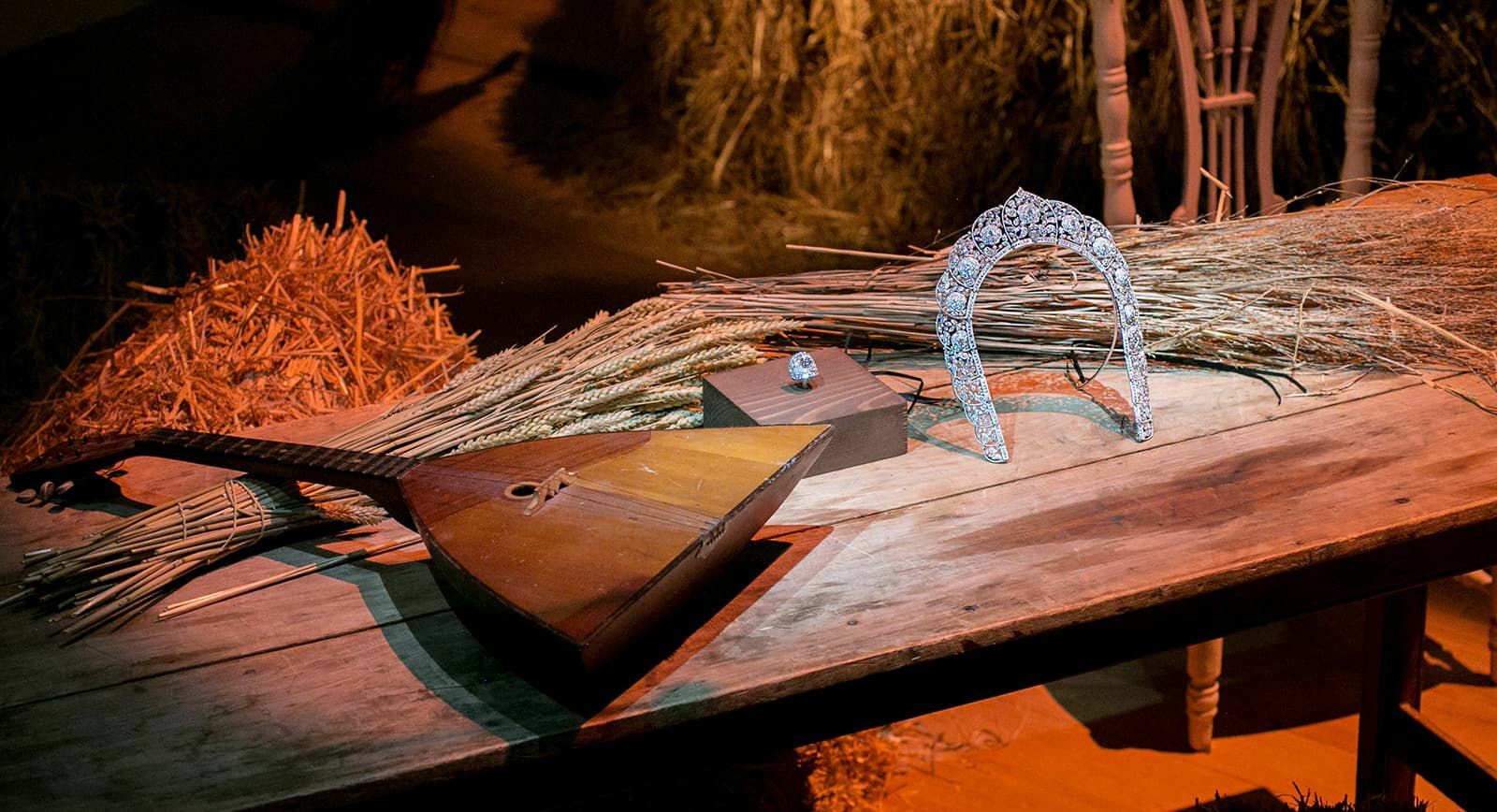 My July 2019 began with a visit to Paris to attend the presentations held by the world’s most famous jewellery houses during Haute Couture Week. I started the first day of my stay in the French capital with a visit to the Grand Palais, where Chanel were showcasing a new collection of high jewellery entitled ‘Le Paris Russe de Chanel’ ('Russian Paris of Chanel'). As the name suggests, the house’s designers have taken inspiration from my home country, drawing on elements from national garments to decorative motifs.

Gabrielle Bonheur Chanel had never been to Russia, but this presented no obstacle to what was a very keen interest in the history and culture of my country. The great Coco knew Russia well through a number of her personal relationships. To name but one example, she had a short but extremely passionate romance with the Grand Duke Dmitry Pavlovich that lasted approximately a year. Pavlovich was no less than the first cousin of Tsar Nicholas II himself. It was thanks to him that Mademoiselle Coco met with such prominent figures as Dygilev or Stravinsky, as well as a plethora of other artists, dancers, and musicians who fled from revolutionary Russia. 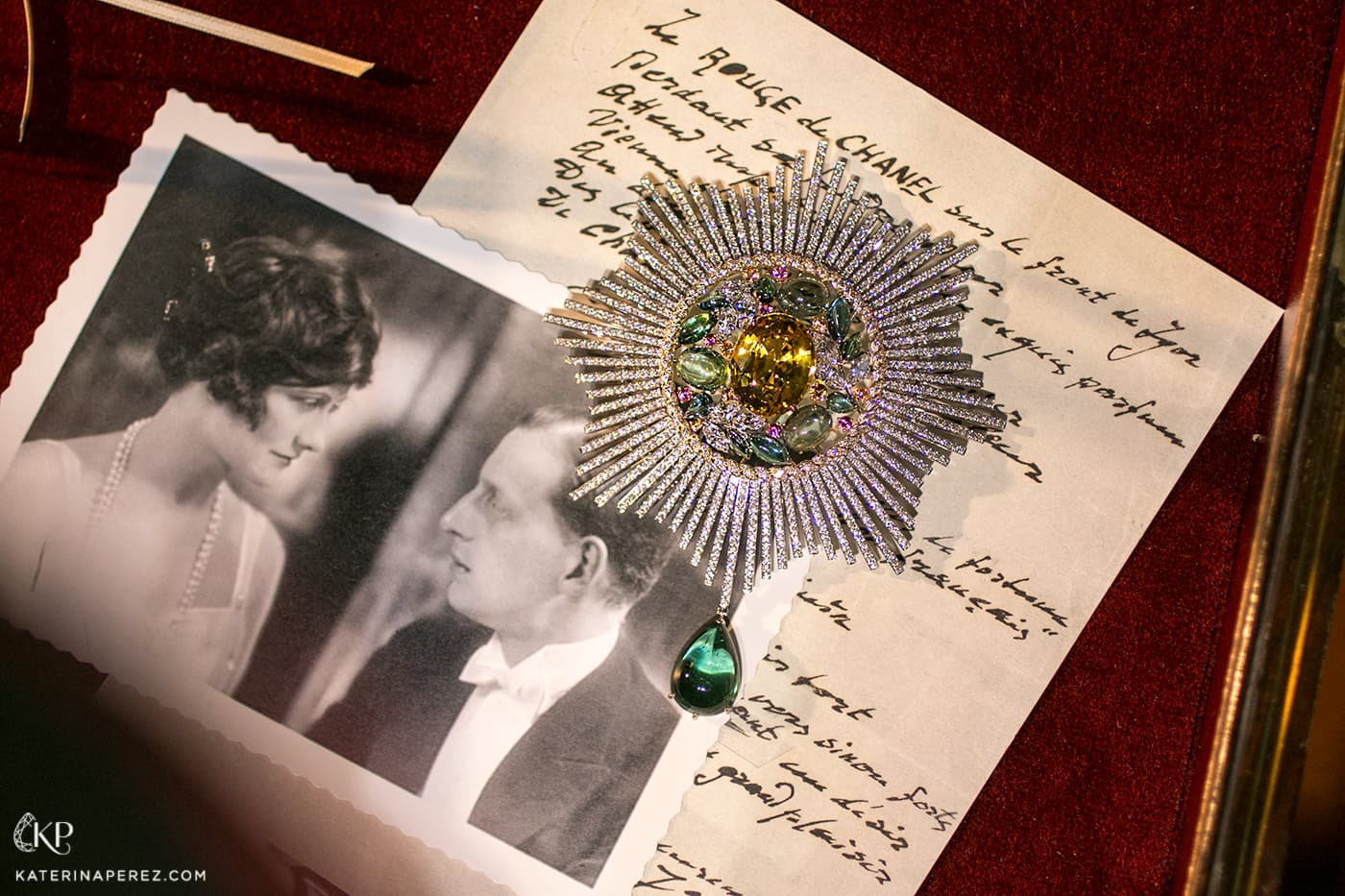 It goes without saying that this understanding of Russian culture enriched the life of Coco Chanel and gave new direction to the development of her work: long tunics, robes, fur lined coats and large blouses modelled with belts soon appeared in her collections, and traditional Russian shirts replaced the minimalist dresses that had formed the basis of her prior work. Incidentally, the appearance of Russian embroidery in the world of fashion happened largely thanks to the fact that Coco persuaded the Grand Duchess Maria Nikolayevich - the sister of her lover Dmitry - to open a sewing studio. 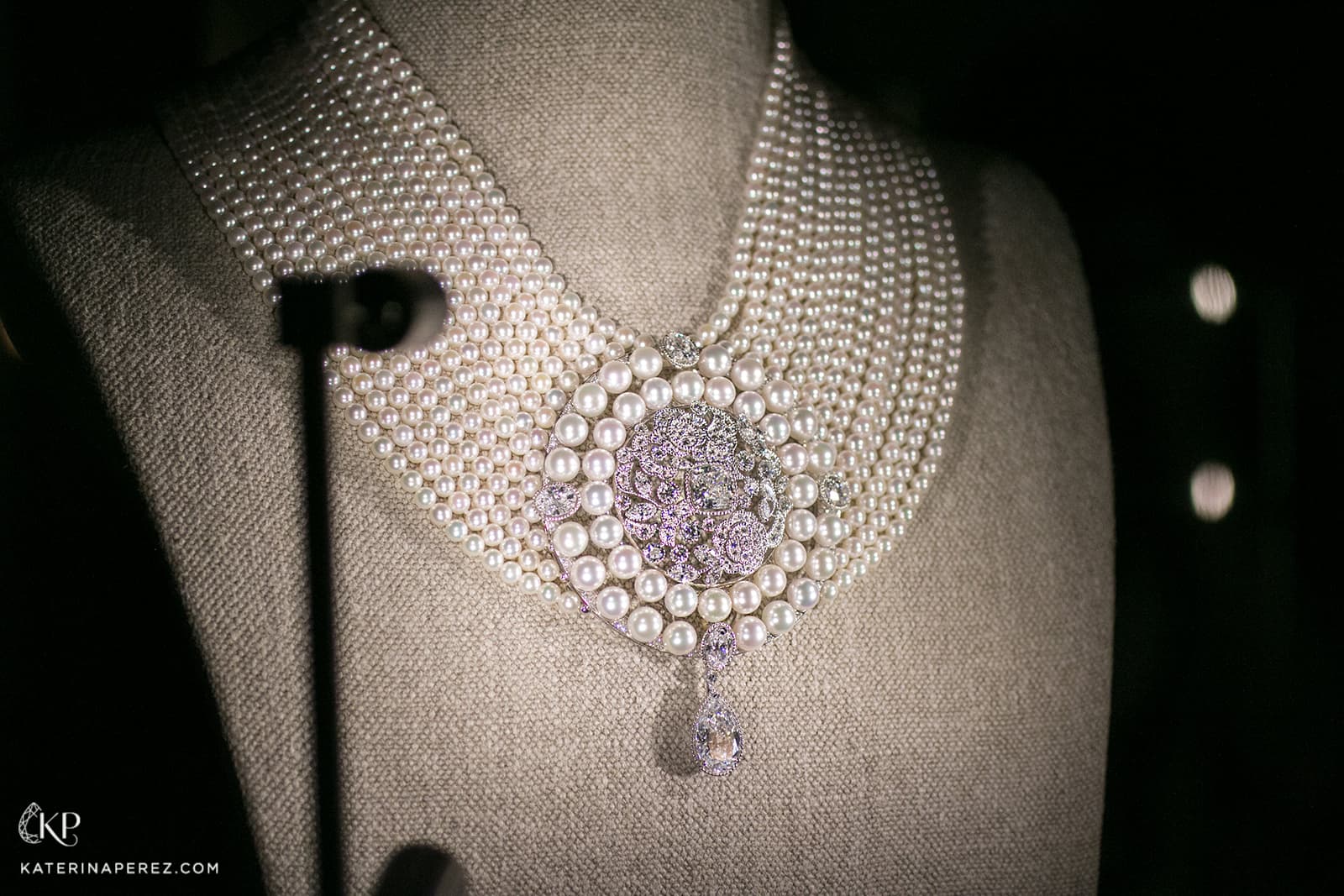 It would seem that the famous couturier’s fascination with Russia would have faded into obscurity if the current creative director of Chanel, Patrice Leguéreau, did not himself discover the riches of Russian culture himself. Inspired by a trip he took in the autumn of 2017, Leguéreau released several unique pieces of jewellery under the title ‘Inspiration Russe’. And now, a more extensive collection 'Le Paris Russe de Chanel' has been released. 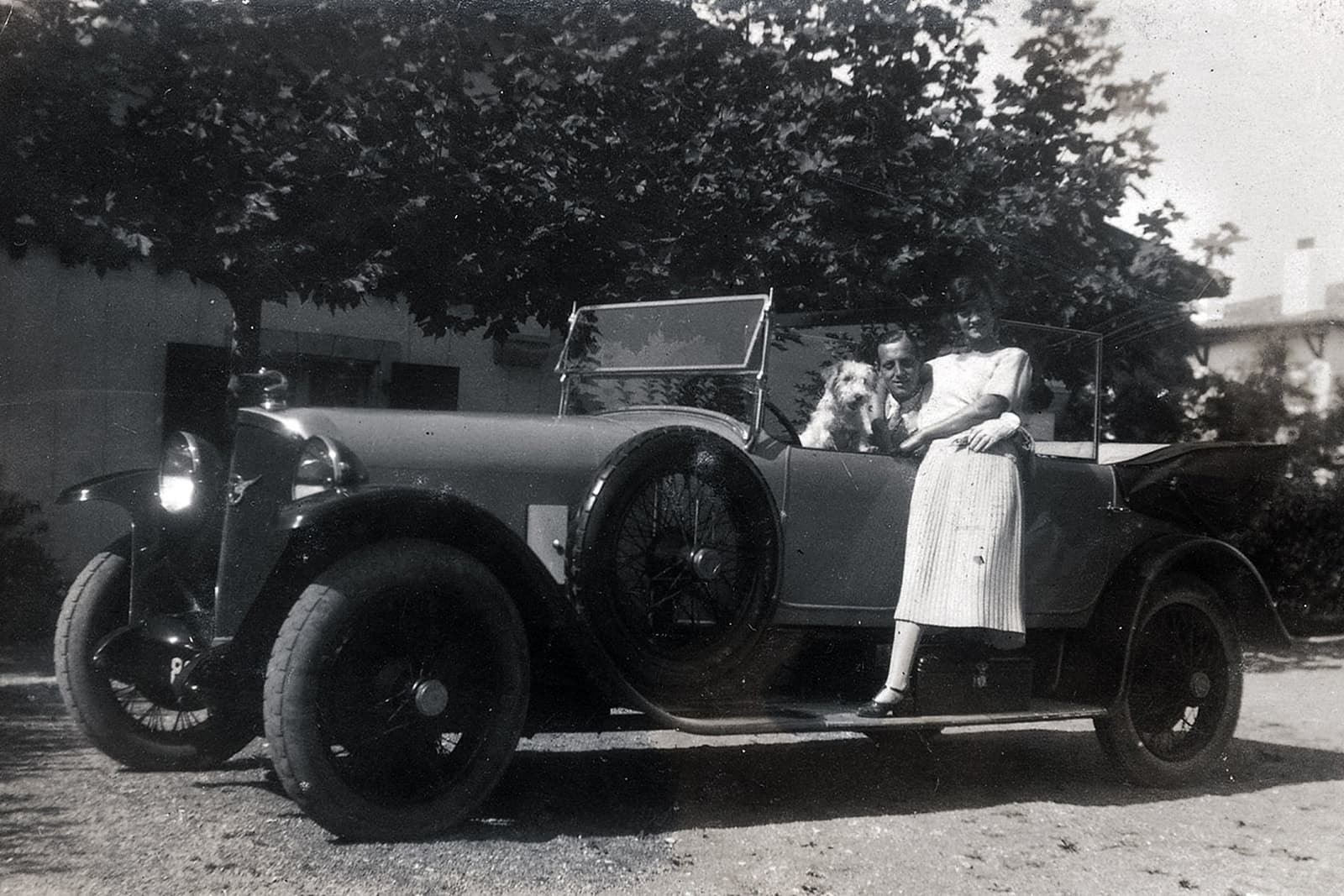 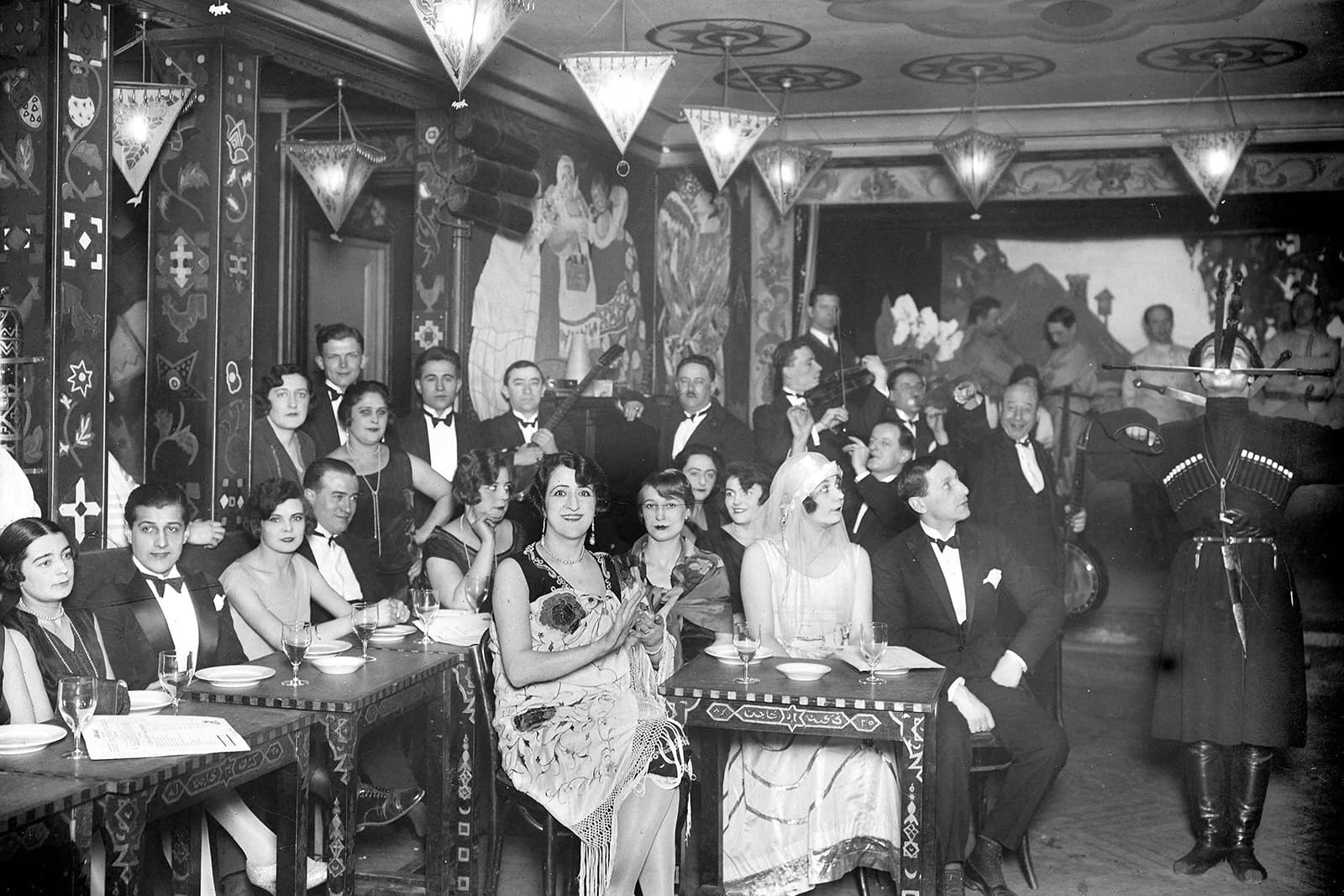 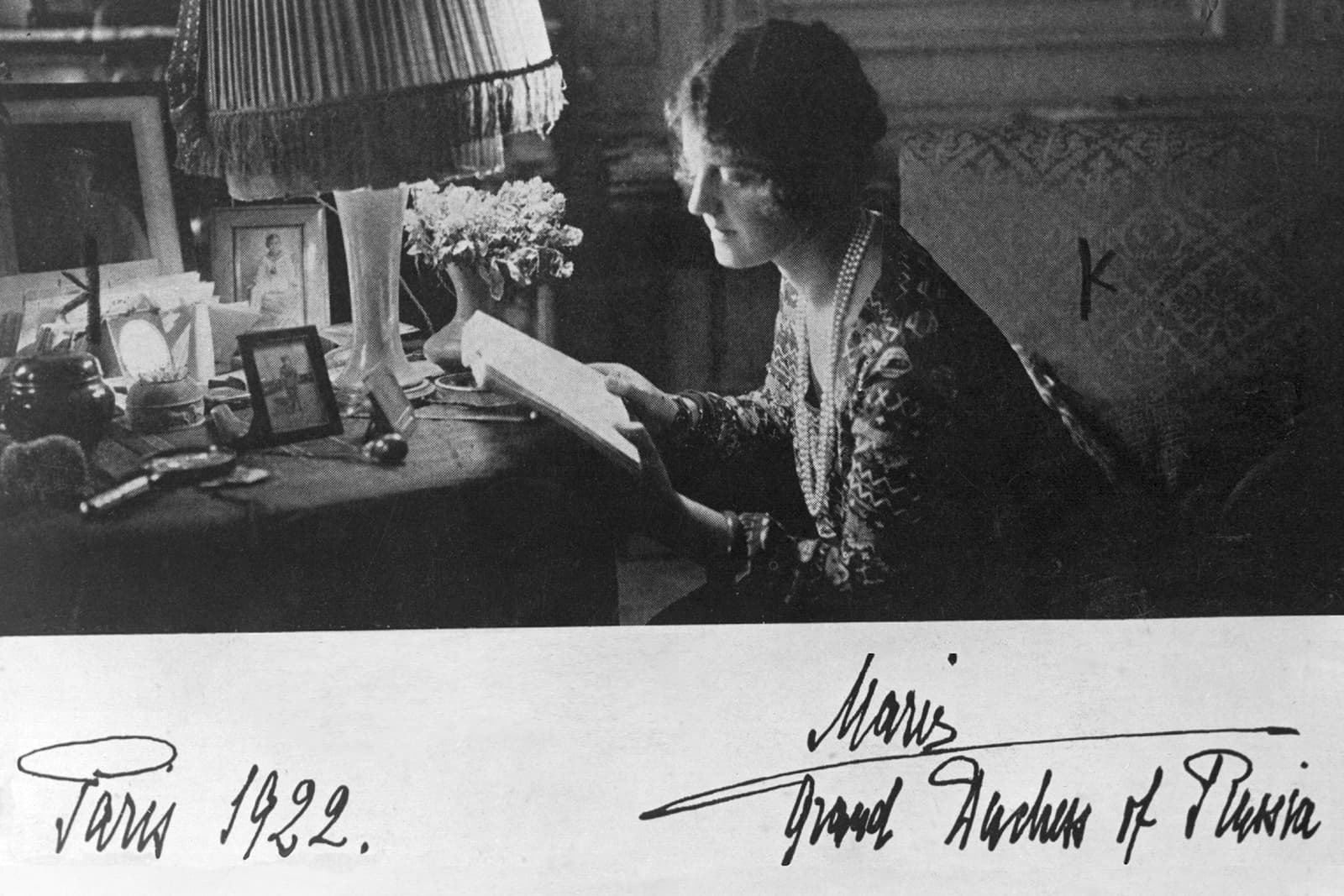 The high jewellery line consists of 69 one-of-a-kind pieces divided into 11 sets. Each of them is based on a specific Russia-related theme: embroidery, kokoshniki, folklore, Russian shirts, sundresses or imperial symbols. However, all of the elements of the design are subtle and subdued, so as to avoid an overly literal interpretation of their symbolic meaning. The highly recognisable two-headed eagle, royal medallions, traditional embroidery and other Russian motifs can therefore be enjoyed by a broader range of international clients – leaving them free from an overly nationalistic and singular reading of the design of this new collection of Chanel jewellery. 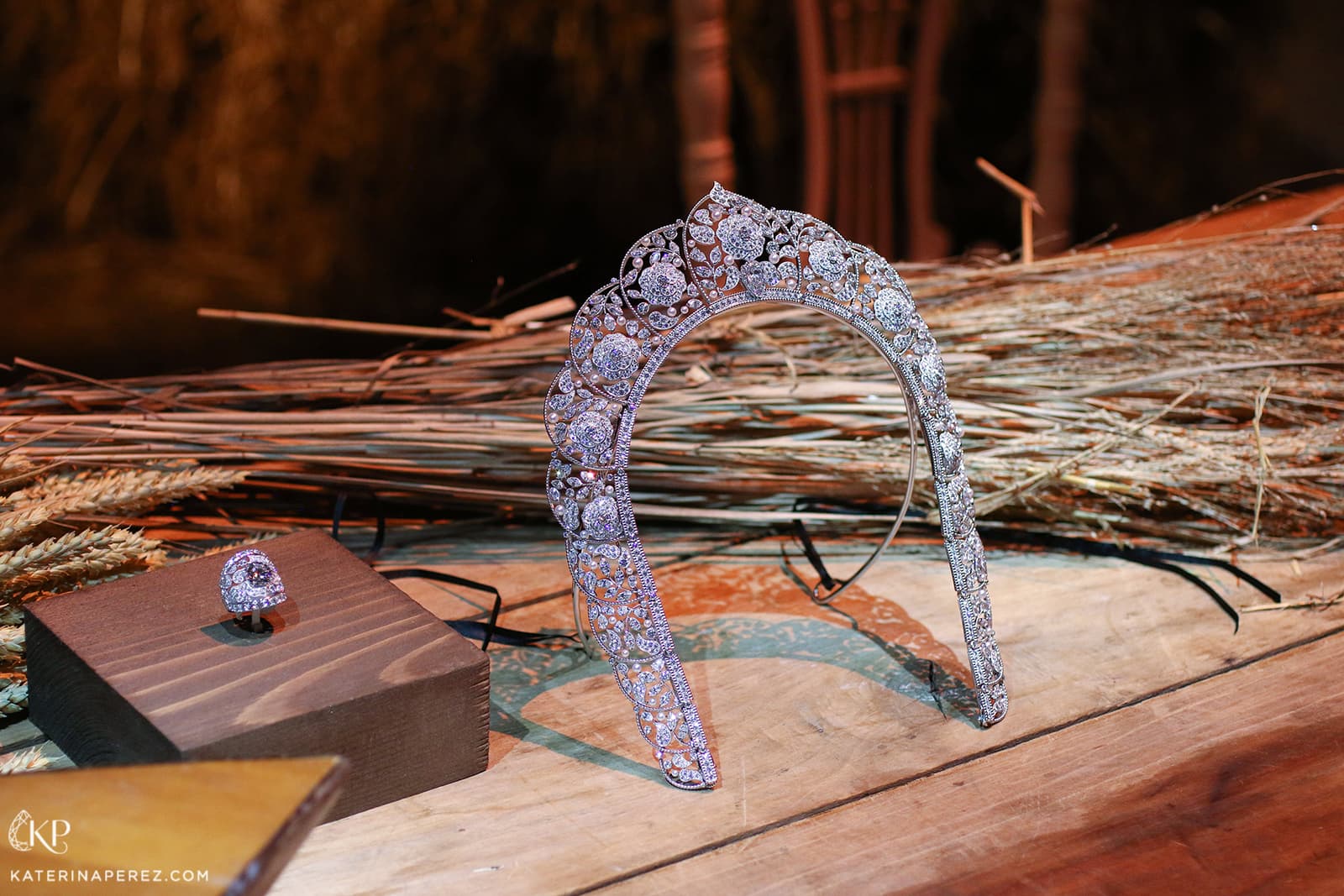 Folklore and imperial symbols are, for Russians, two antitheses on a spectrum of national identity and they are strongly associated with people of two antithetical social classes. In his collection, Patrice Leguéreau, did not seek to create a division between them, but rather ventured to join them together in unison and social harmony. He also added a camellia - Coco Chanel’s favourite flower - to some of the designs. For example, this iconic motif comes to the forefront in pieces that are part of the 'Folklore' set, with a terracotta enamel forming the backdrop for camellia diamond petals. Pearls and precious stones of various colours and shades form ornaments throughout the set. The blue sapphire is undoubtedly the star of the show in the cuff bracelet, while the pink spinel is preeminent in the ring, and it is the tsavorites in the earrings that appear stunning in their dominance. 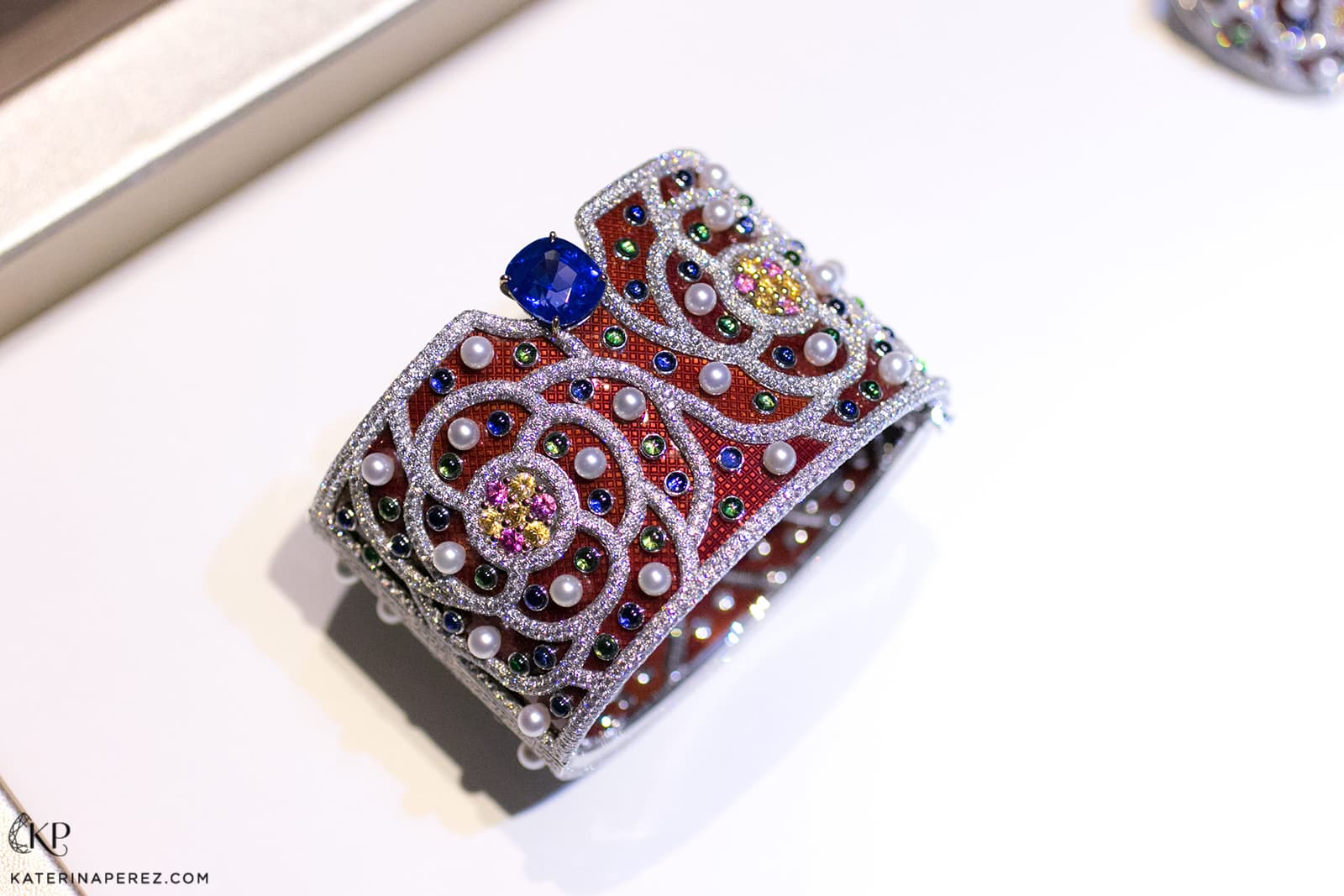 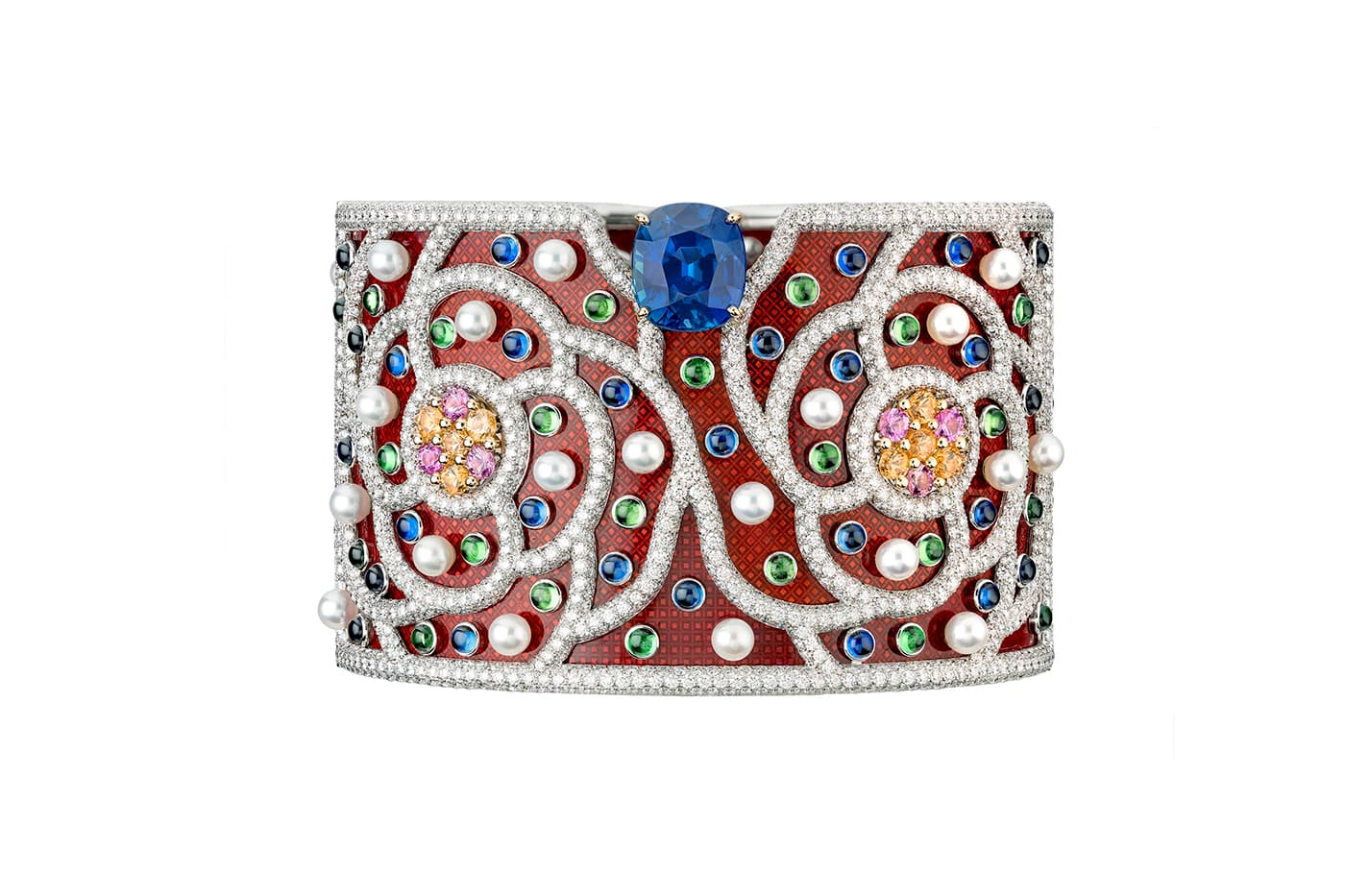 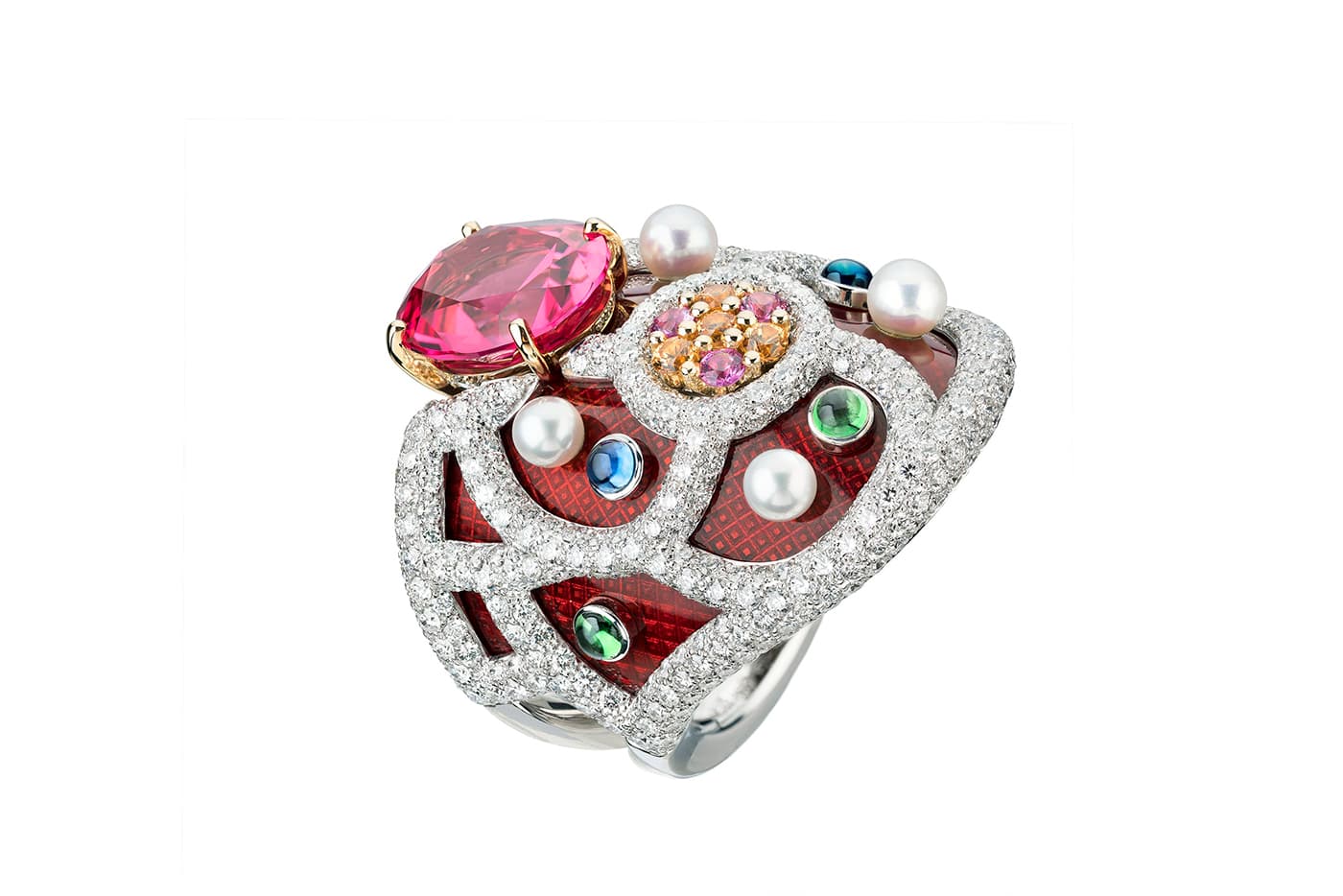 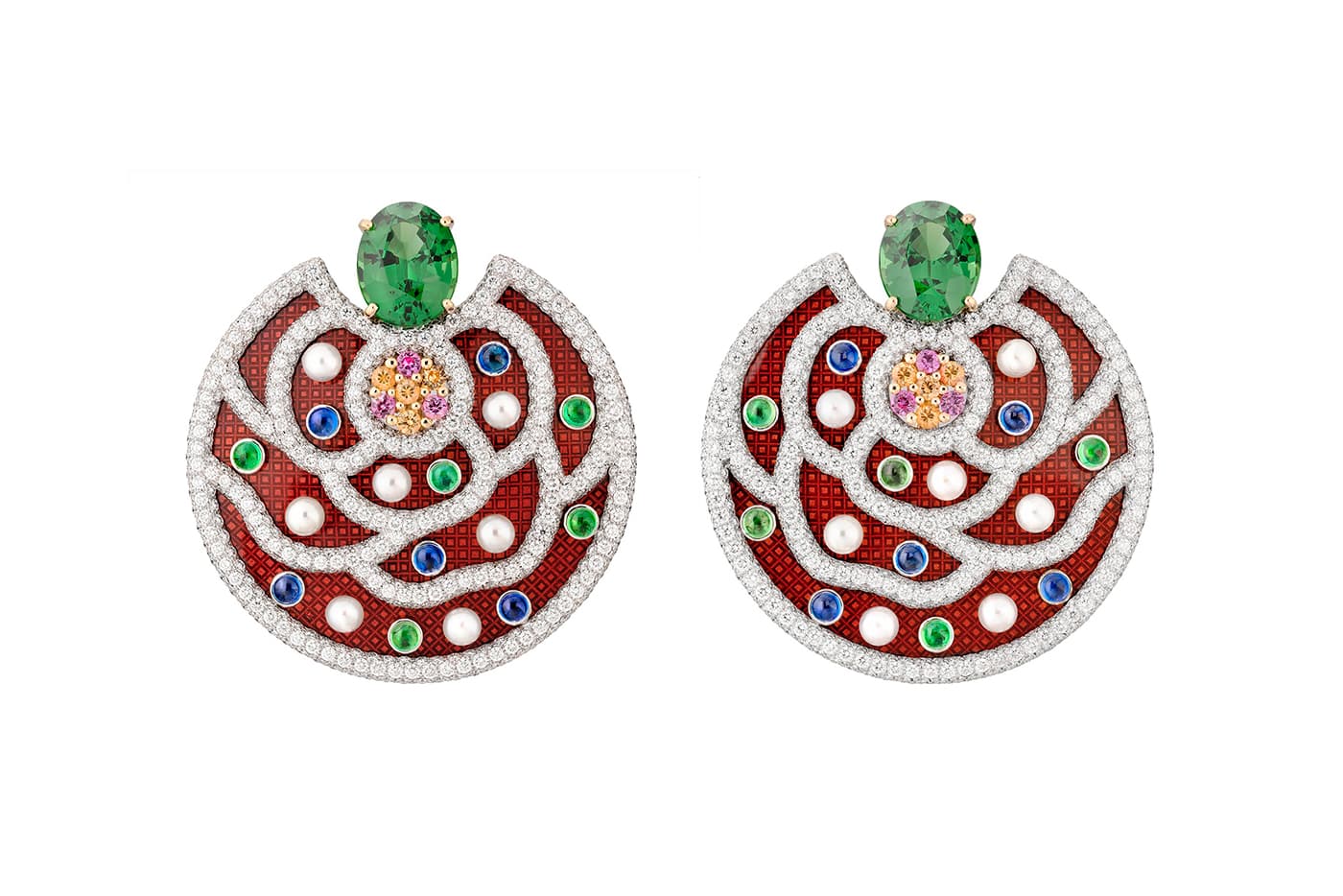 The hero piece in the collection is without doubt the openwork 'Sarafane' necklace, presented to the public at the show on a haystack. At the piece’s centre sparkles a round D-IF diamond (possessing the best colour and highest purity characteristics). Weighing 10.18 carats, it is surrounded by no less than 1347 diamonds as well as 10 cultured pearls. Next to this piece, on the table, lying beside a balalaika, was a Sarafane headpiece known as kokoshnik, which, if the wearer so desires, can be turned into a necklace. By the way, this is not the only transforming piece in the collection. 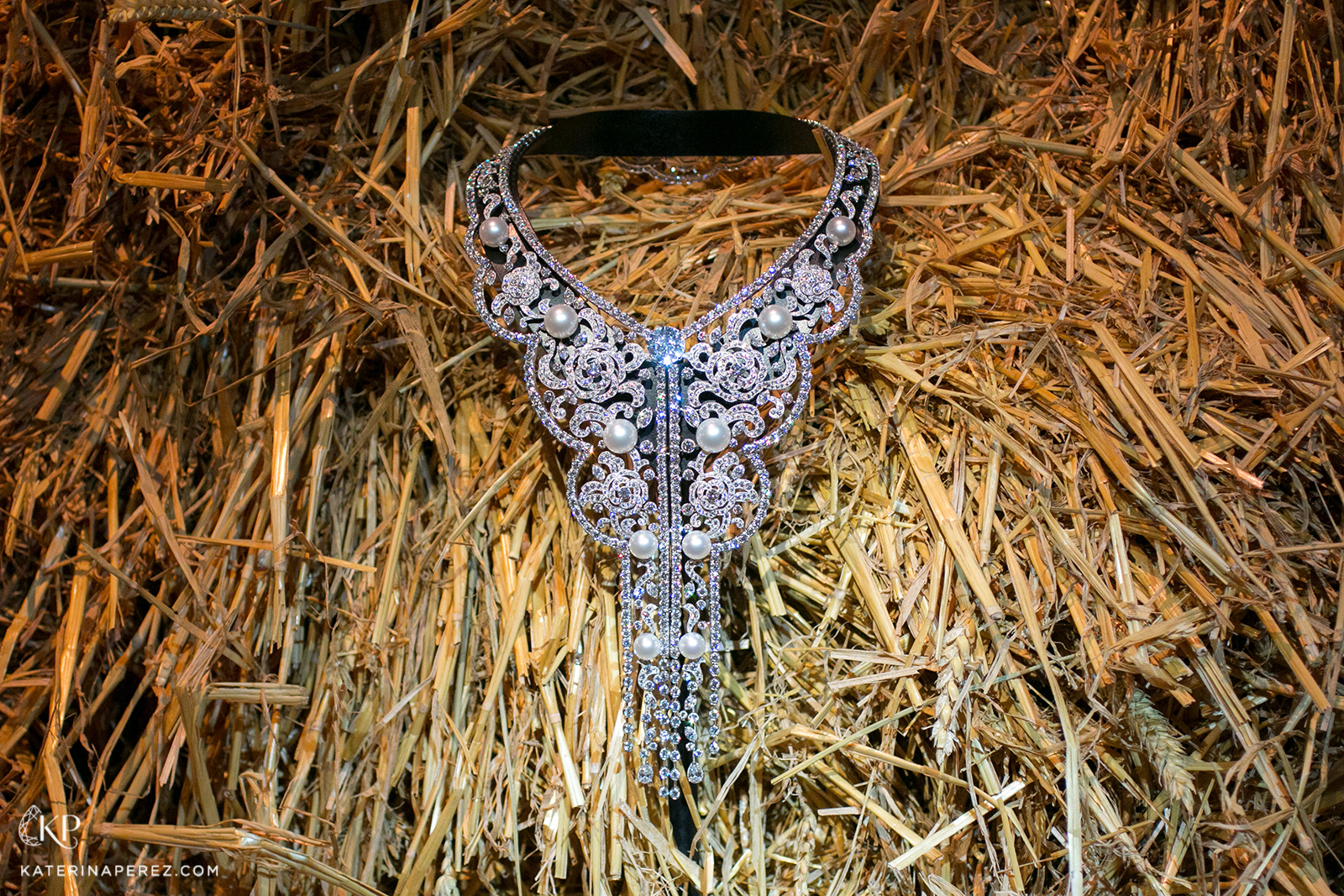 Another remarkable jewel is the 'Roubachka' collar necklace crafted in yellow gold and platinum, adorned with colourless and yellow diamonds. I also cannot stop thinking about the 'Blé Maria' pieces: the multi-coloured tiara, the brooch and accompanying necklace in white and yellow gold embellished with pink spinel, garnets, coloured tourmalines and diamonds. These bright art pieces are living proof that the trend for coloured jewellery is still going strong. 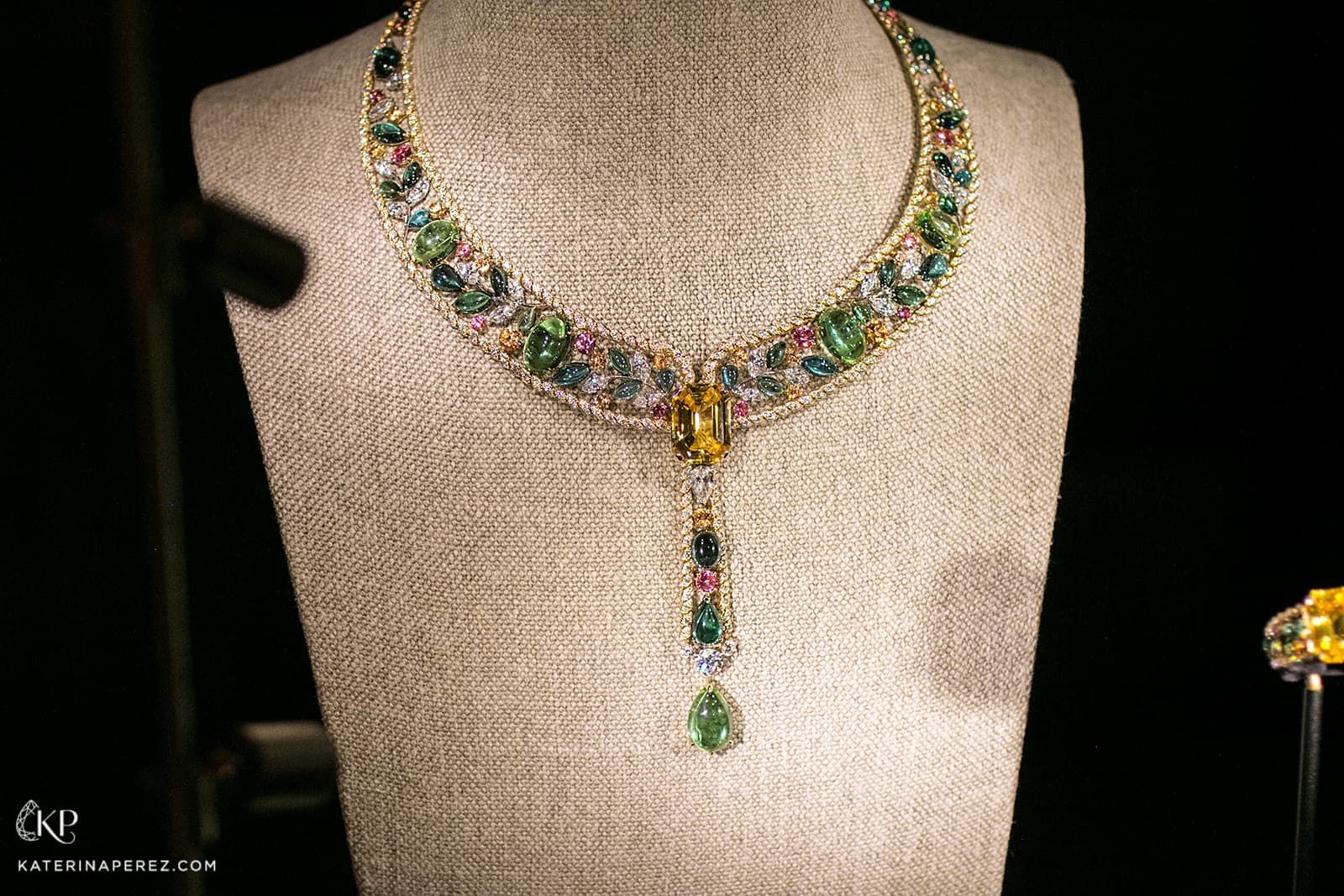 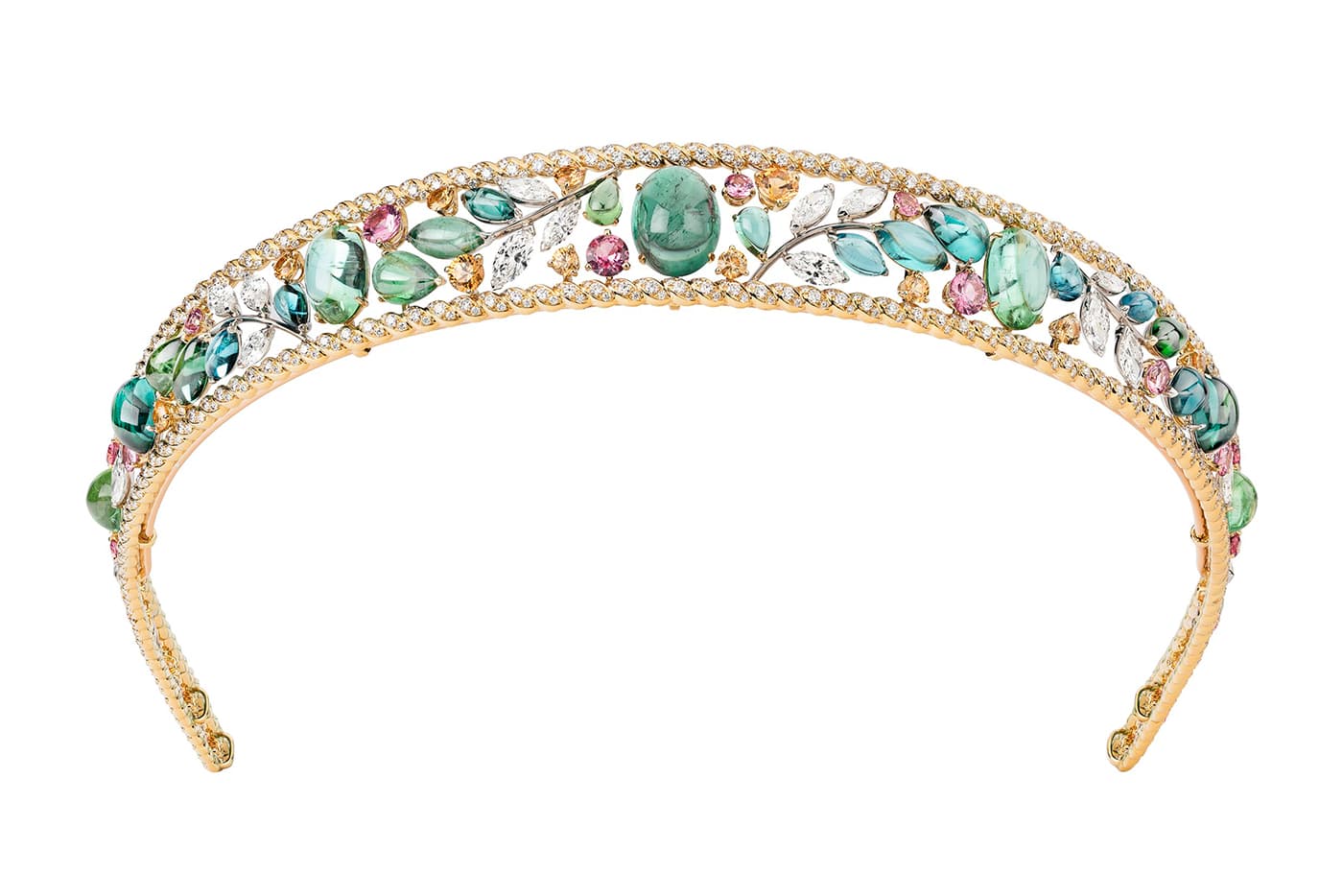 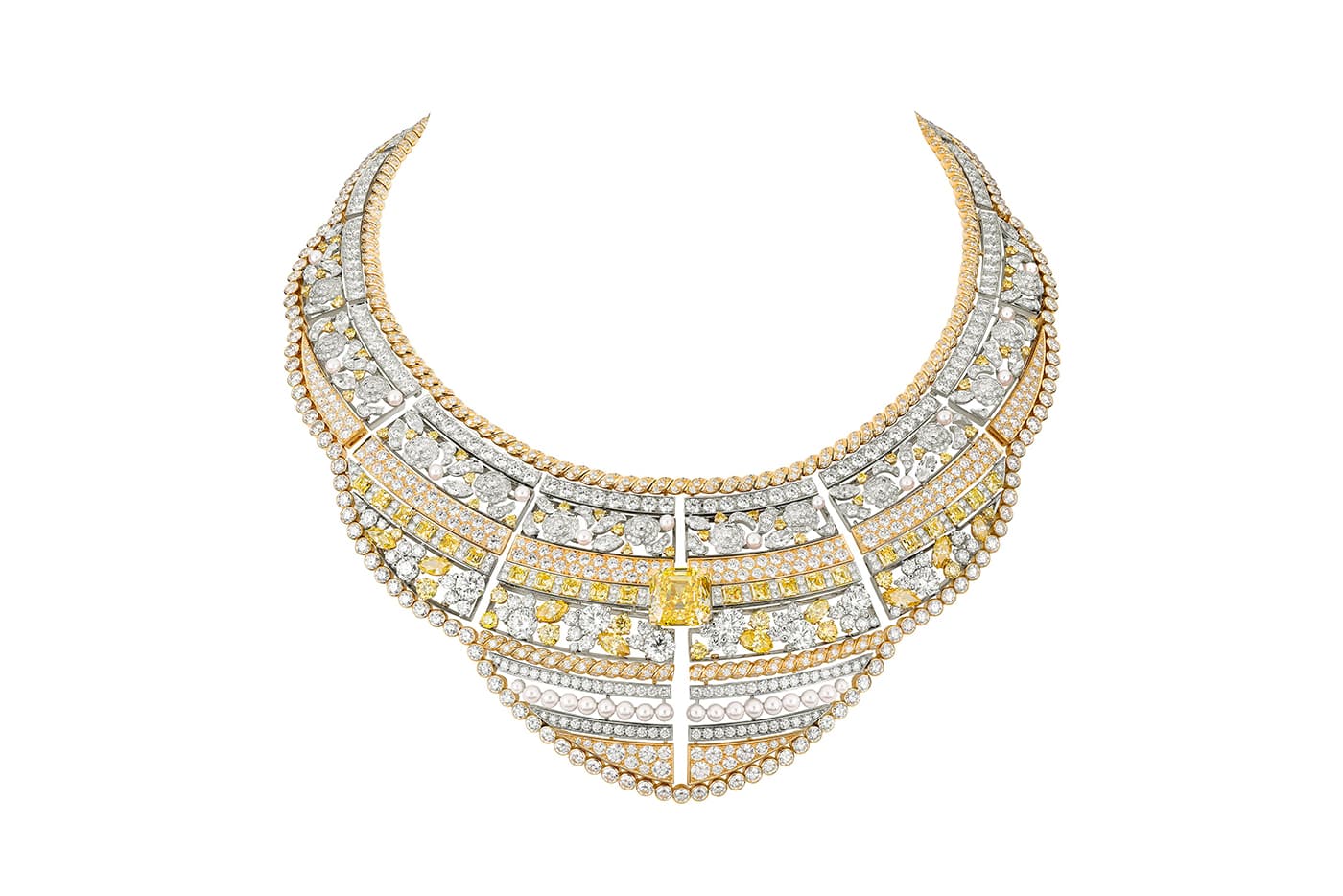 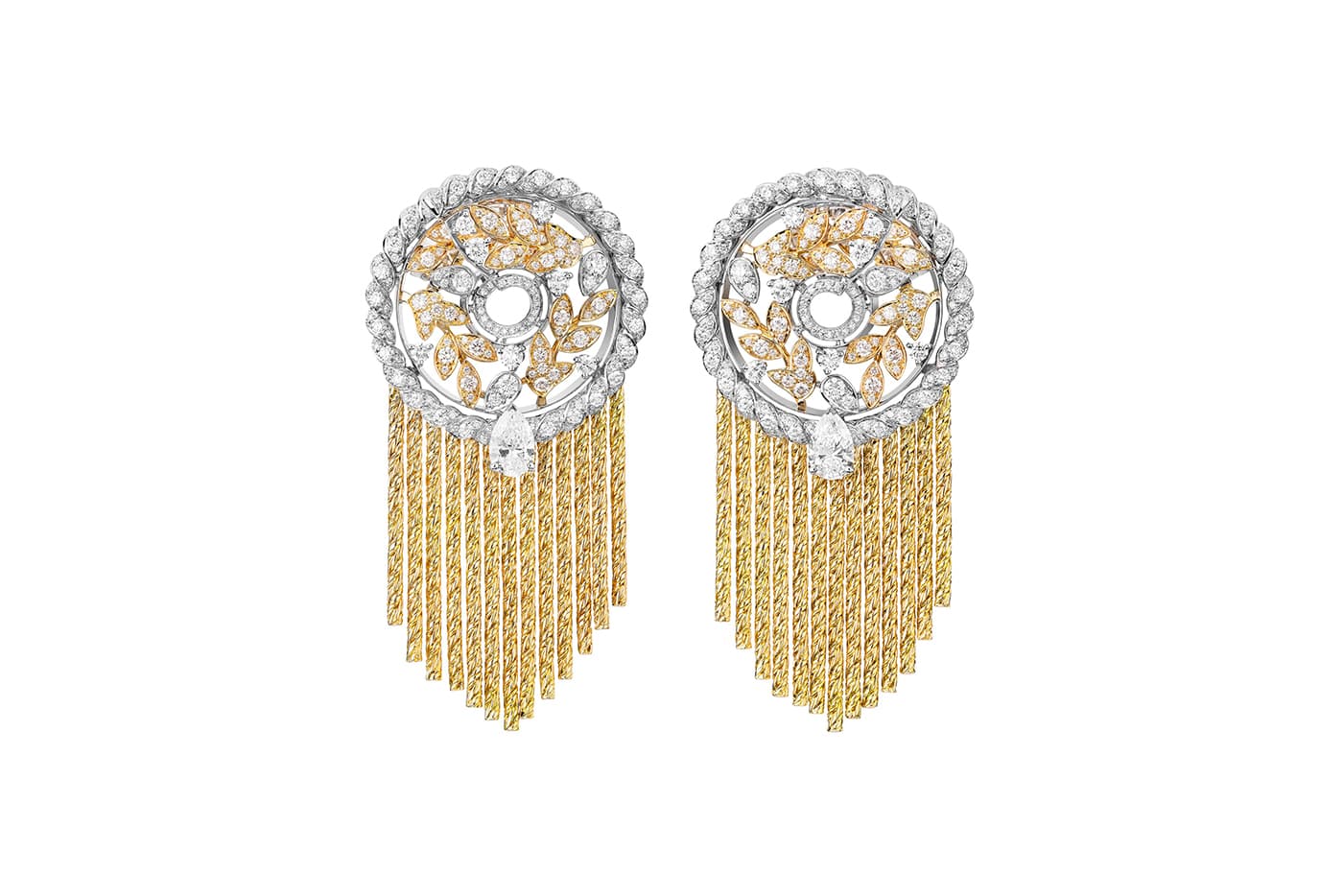 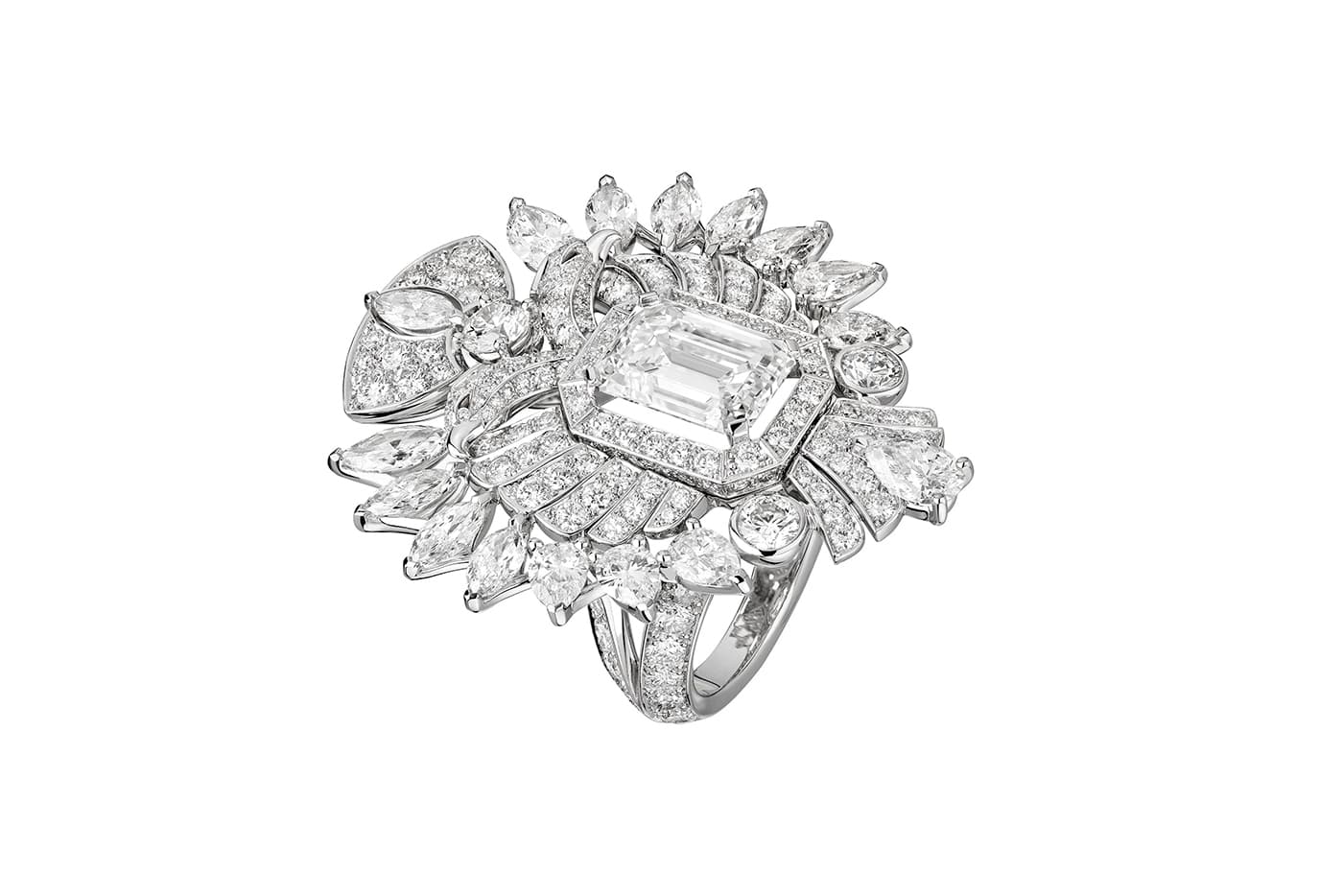 The 'Le Paris Russe de Chanel' collection is the continuation of Chanel Joaillerie’s new tradition of creating different and various interpretations of a chosen subject. Personally, I love this thematic approach to the creation of a collection – it allows one to unlock to the fullest the true potential of a single idea.