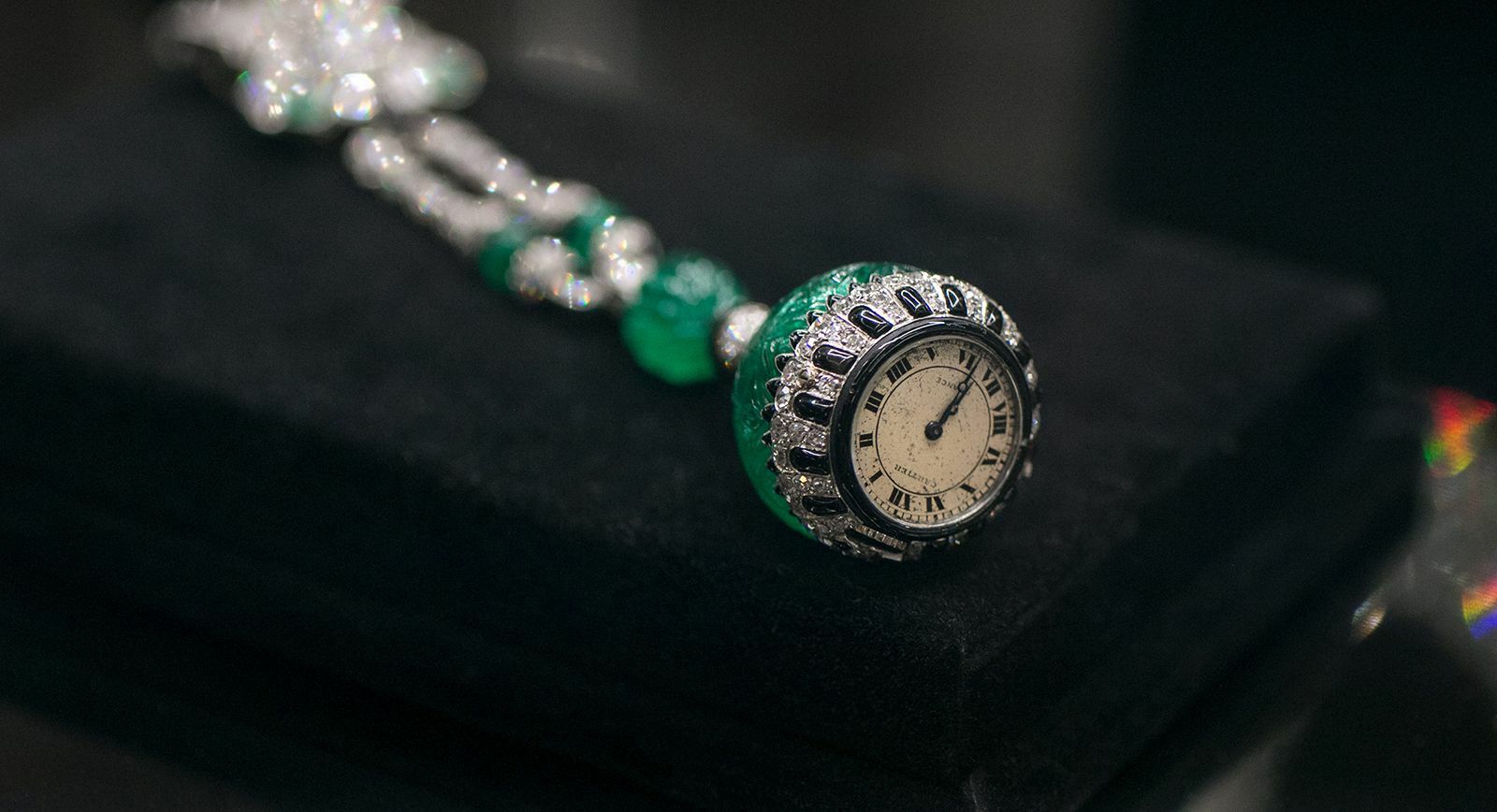 The landmark sale is undoubtedly one of the biggest pieces of news in the jewellery world this year. A selection of over 400 jewels from the famous Al-Thani collection - which has toured the world throughout 2018 and 2019 - will be sold on the 19th of June Christie’s headquarters in New York.

Not only is this sale poised to be the most valuable and precious collection of jewelry and Mughal objects to ever come to auction, it is also likely to beat the world record for the most valuable auction of jewellery and jeweled objects of all time. The current record held by The Collection of Elizabeth Taylor in December 2011, which fetched a whopping $115.9 million. 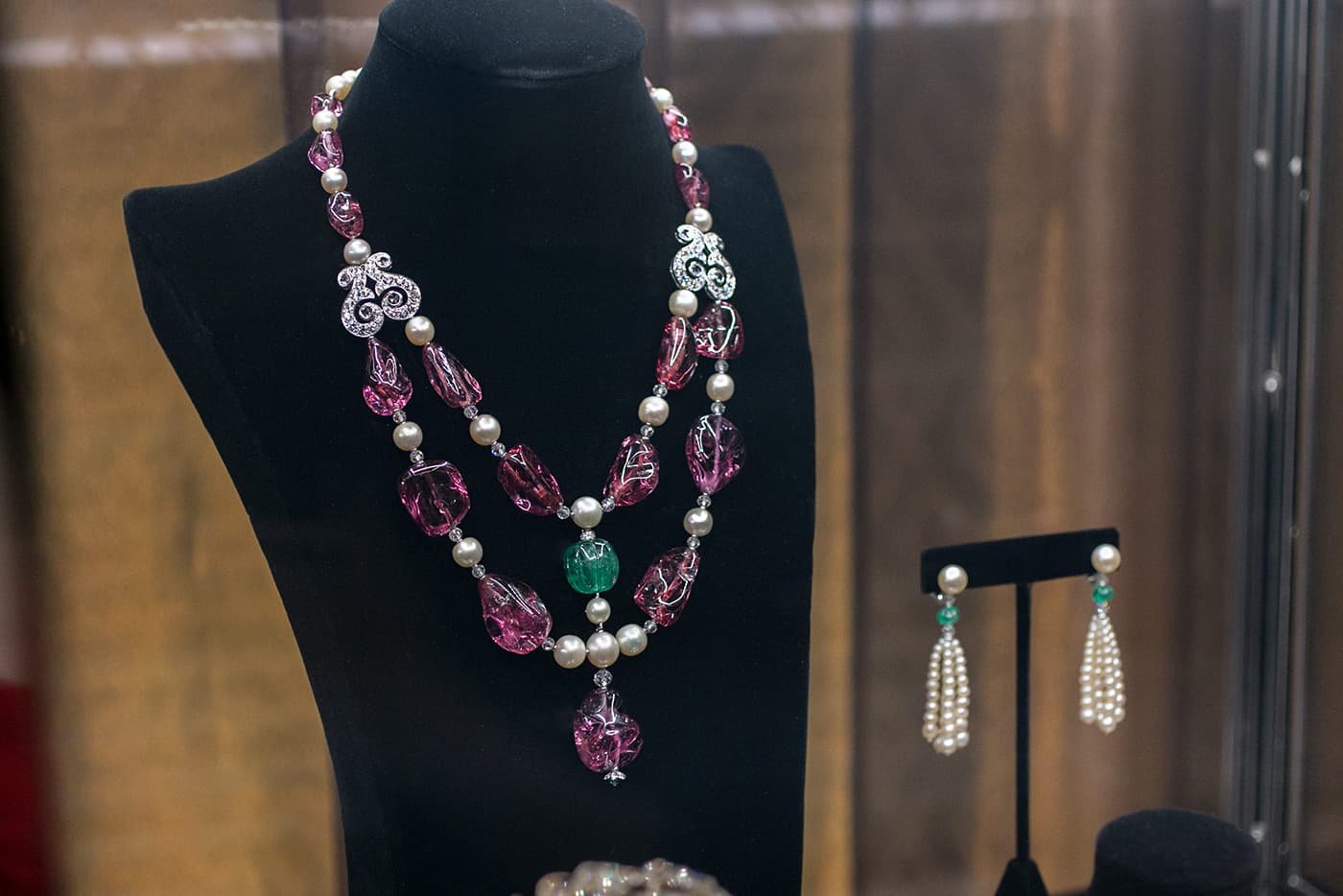 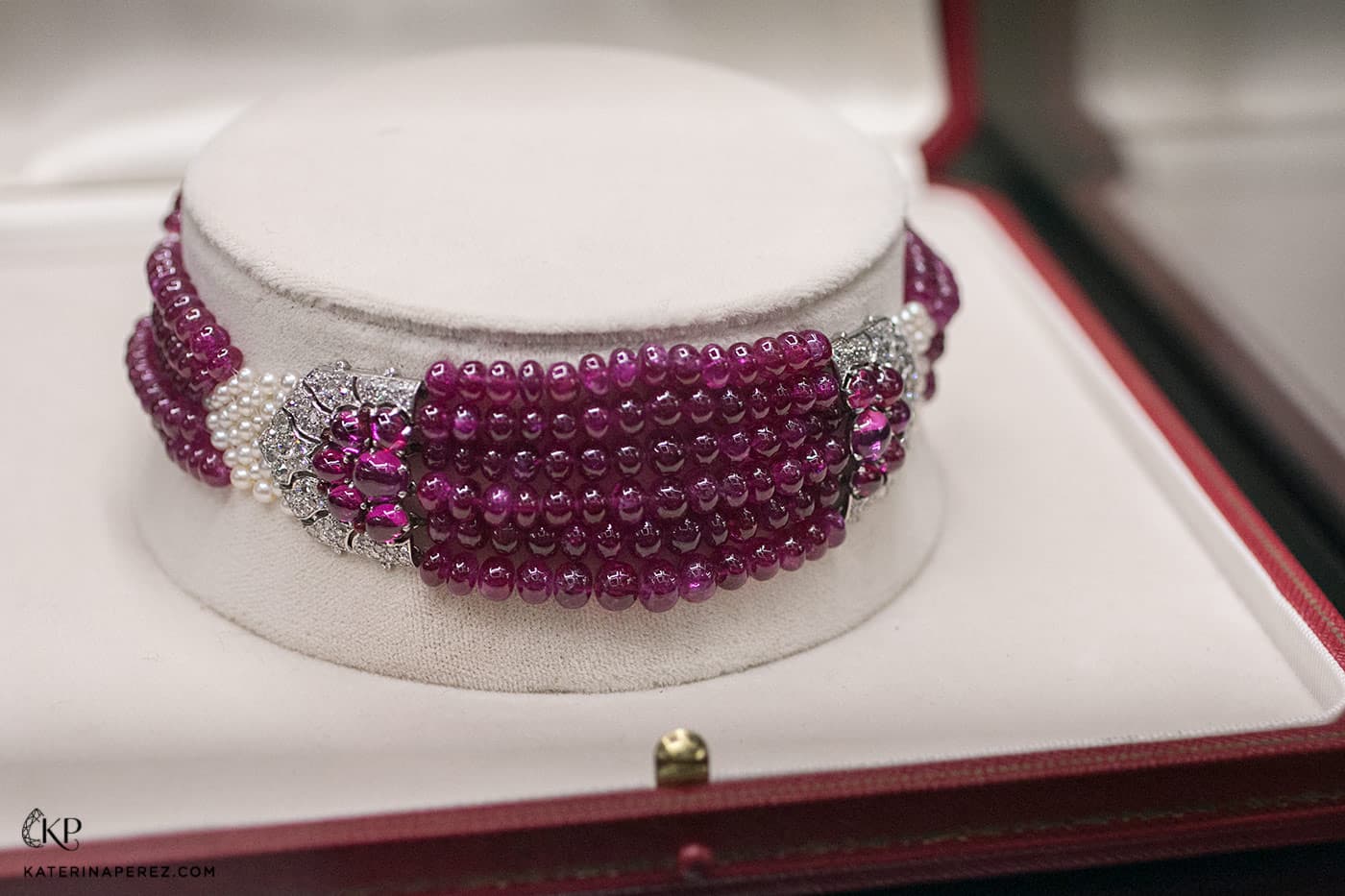 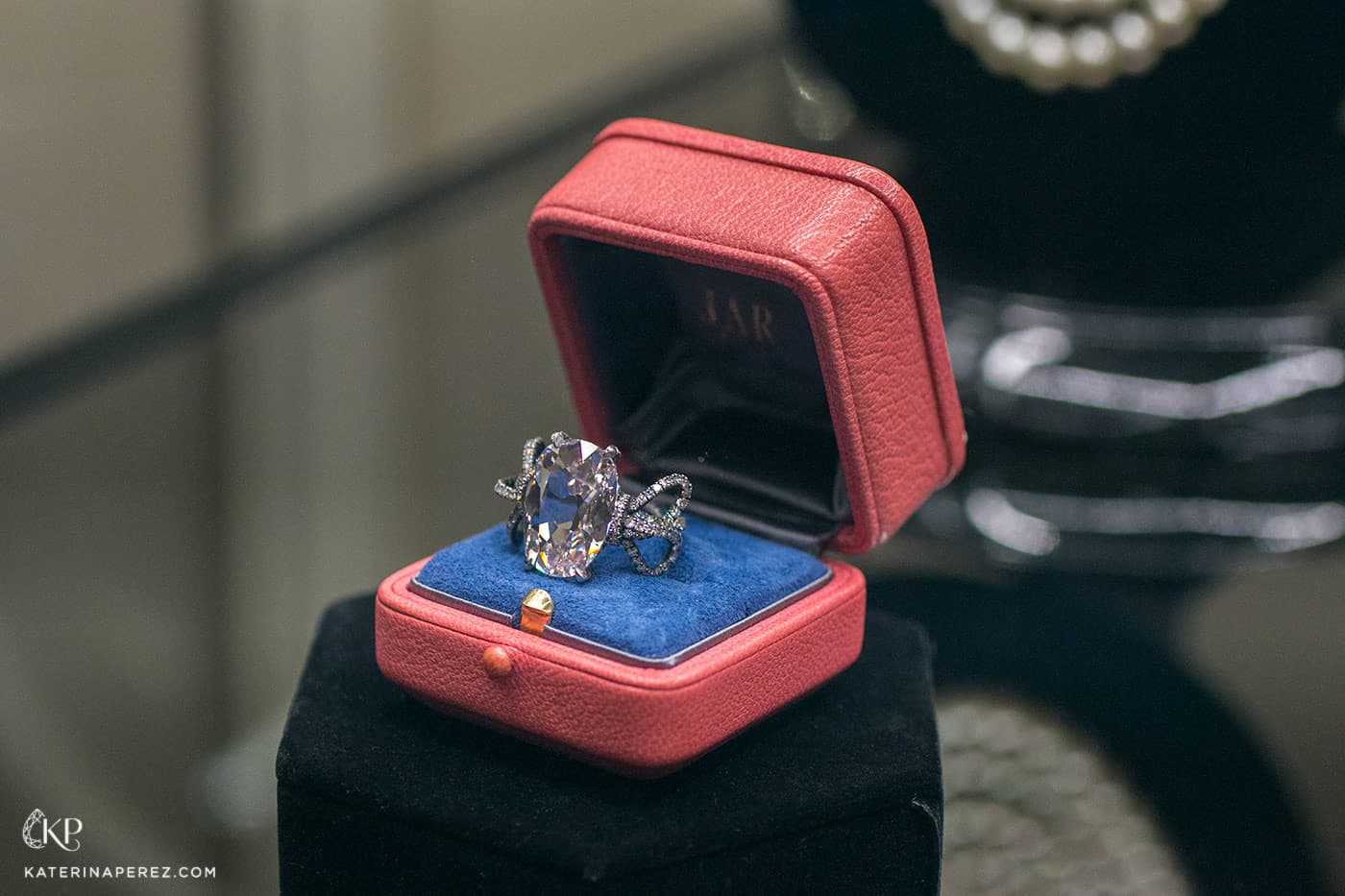 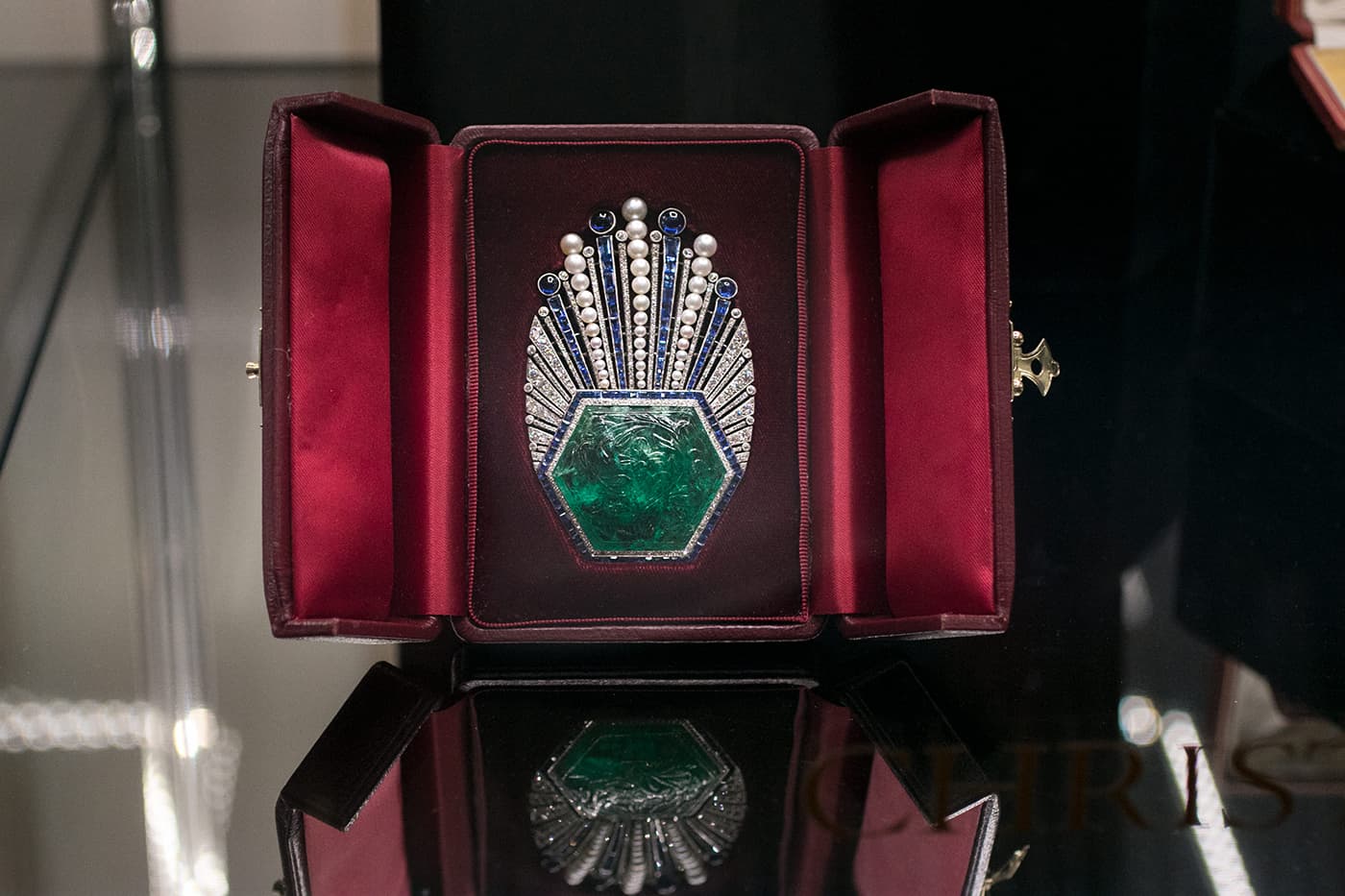 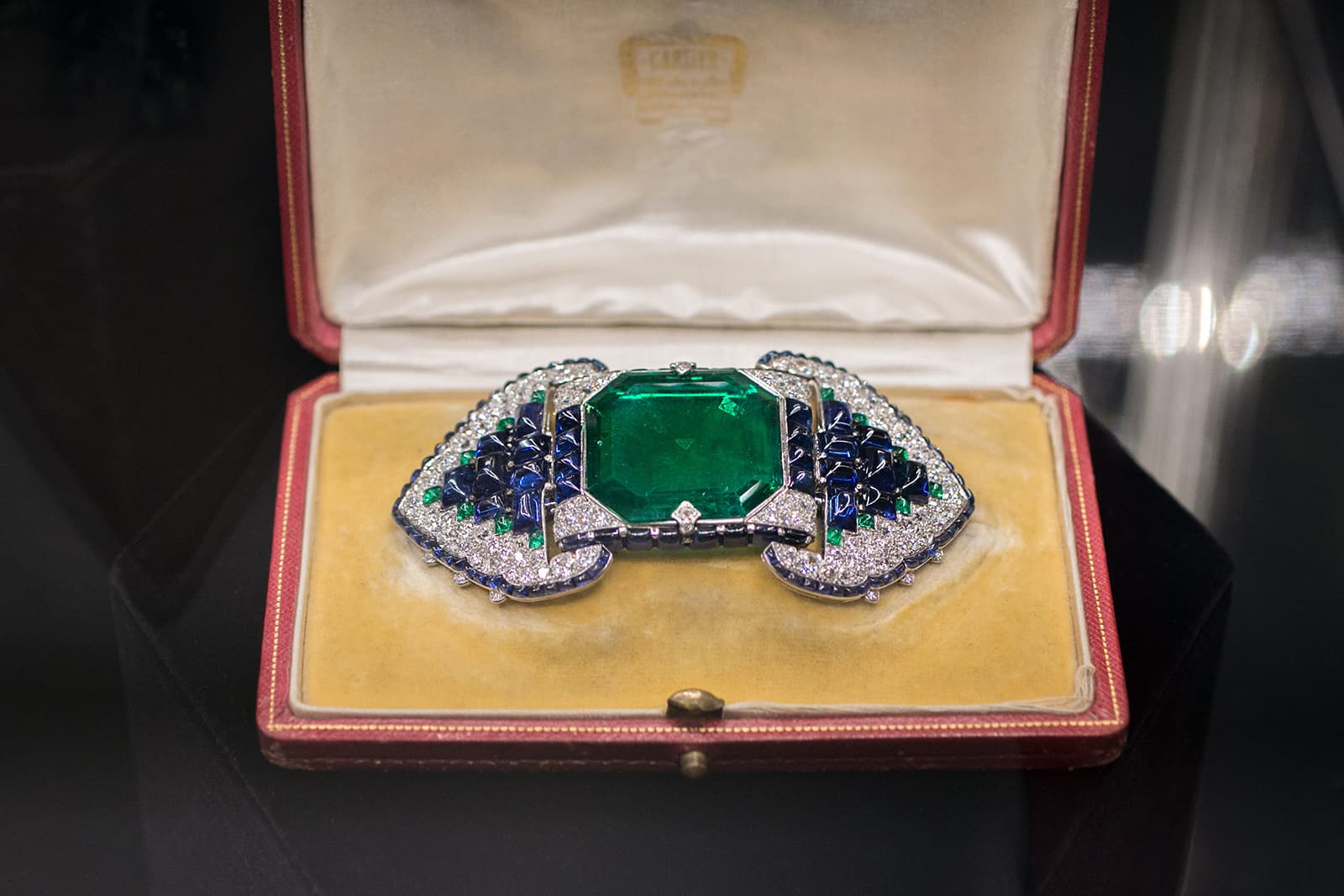 According to Christie’s, the ‘Maharajas & Mughal Magnificence’ auction “presents an unprecedented group of jewels, gemstones, and decorative objects. Consisting of almost four hundred lots spanning over five hundred years [...] showcasing the illustrious culture of Indian jeweled arts from the Mughal period and the age of the Maharajas, exploring the creative dialogue between India and the West, through to the present day.” The sale represents a narrow selection of pieces from the Al Thani collection which contains over 6,000 works of art. 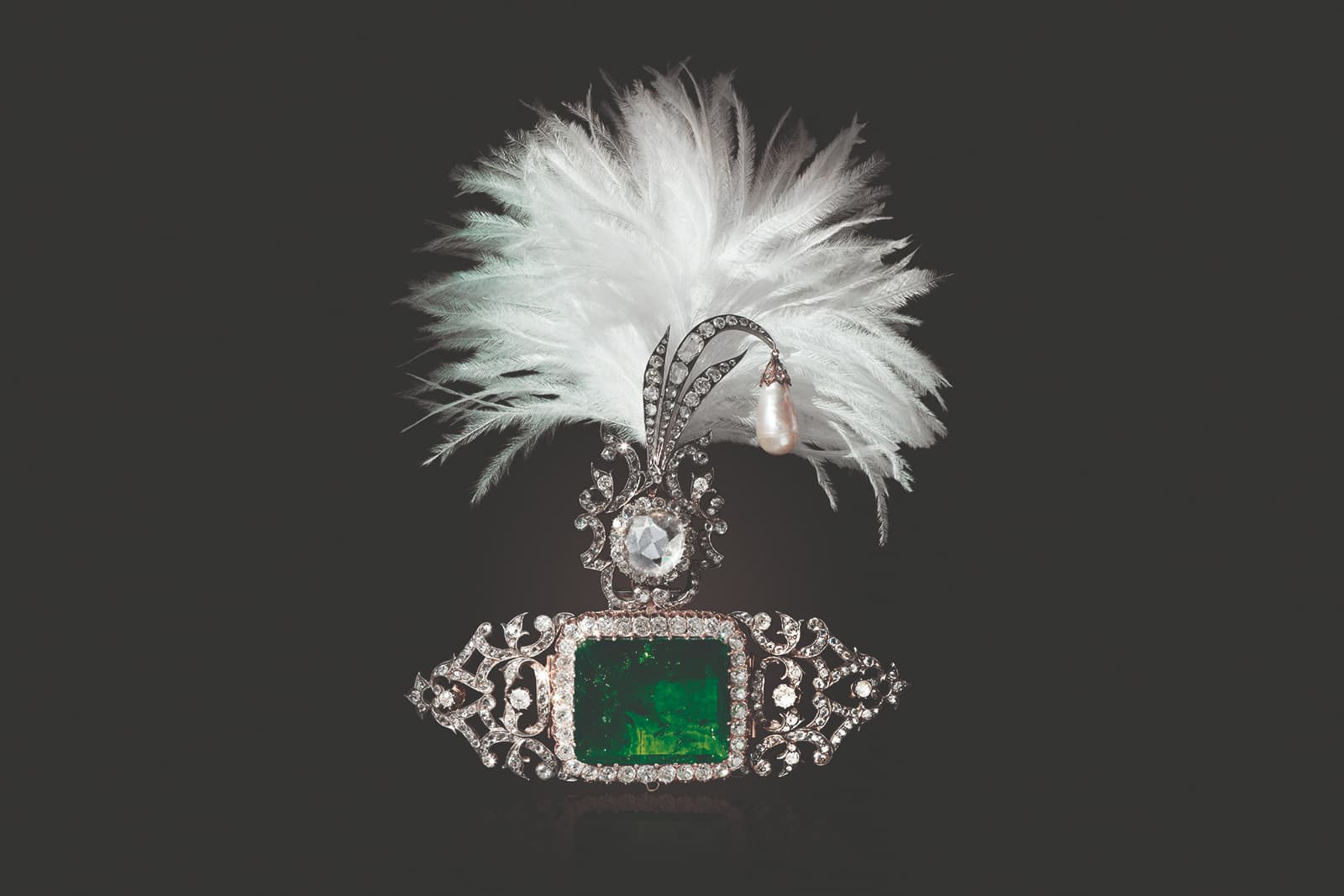 Bejewelled objects and decorated ornaments such as sarpech, swords, and bowls being offered will be auctioned along with some important individual diamonds. The most talked about pieces in the sale have been the significant historical pieces which are complemented by creations from the 20th century houses such as Bulgari, Cartier, Lacloche, Mauboussin, and Mellerio. The piece which has become a star on social media is, undoubtedly, the extravagant elephant brooch by Joel Arthur Rosenthal aka JAR created in 2013. This titanium jewel embellished with diamonds, cacholong and sapphire is interestingly decorated with a Belle Époque style diamond aigrette all of its own; this refers to the Indian tradition of dressing royal animals with jewellery. 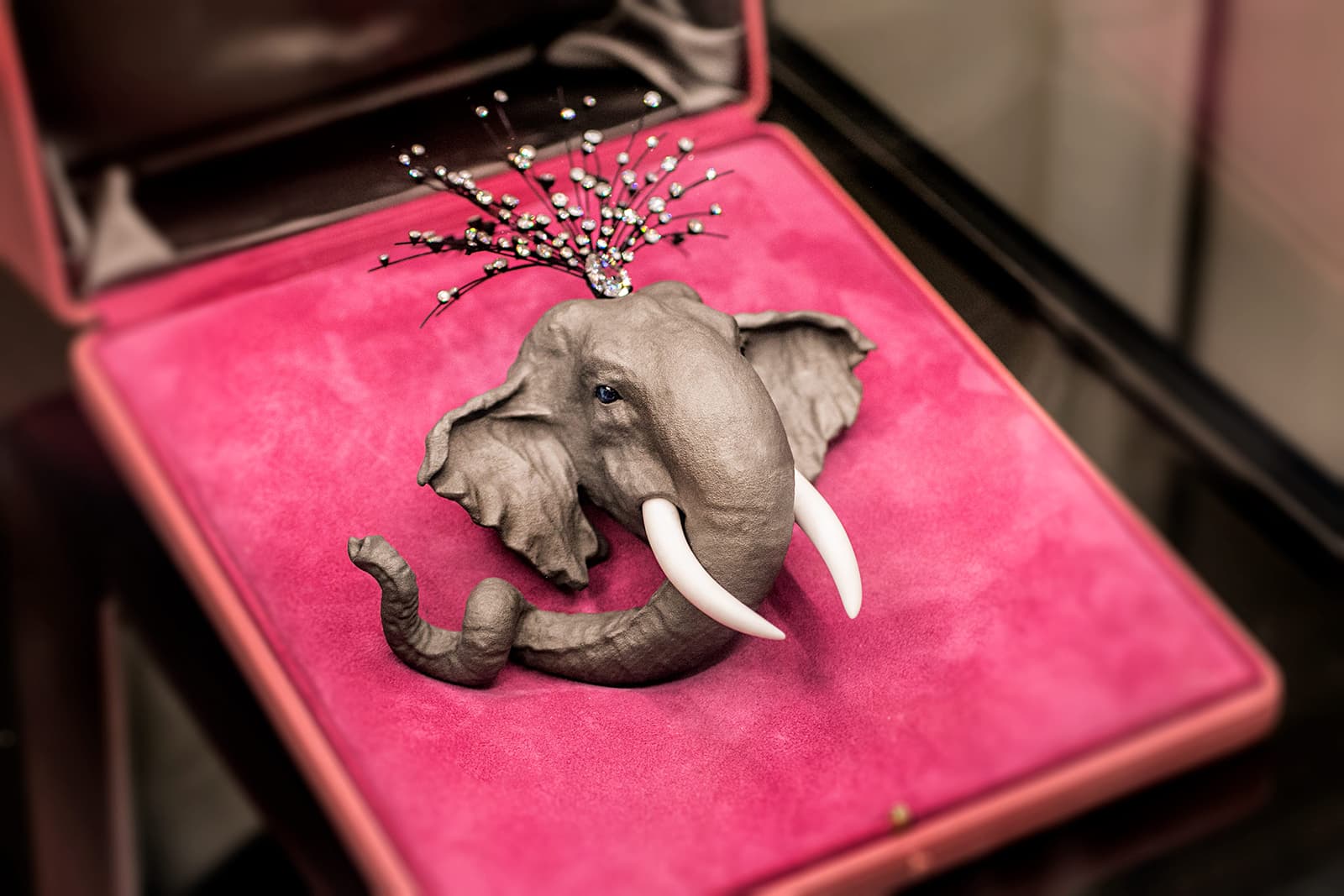 A more classical jewellery design which is spectacular for a different reason - the quality and rarity of the materials involved - is the The Golconda Diamond rivière necklace. It was designed circa 1890 and features 33 graduated old-cut diamonds, with the seven largest diamonds range from 9.90 to 24.38 carats. This spectacular jewel previously belonged to the Nizams of Hyderabad. 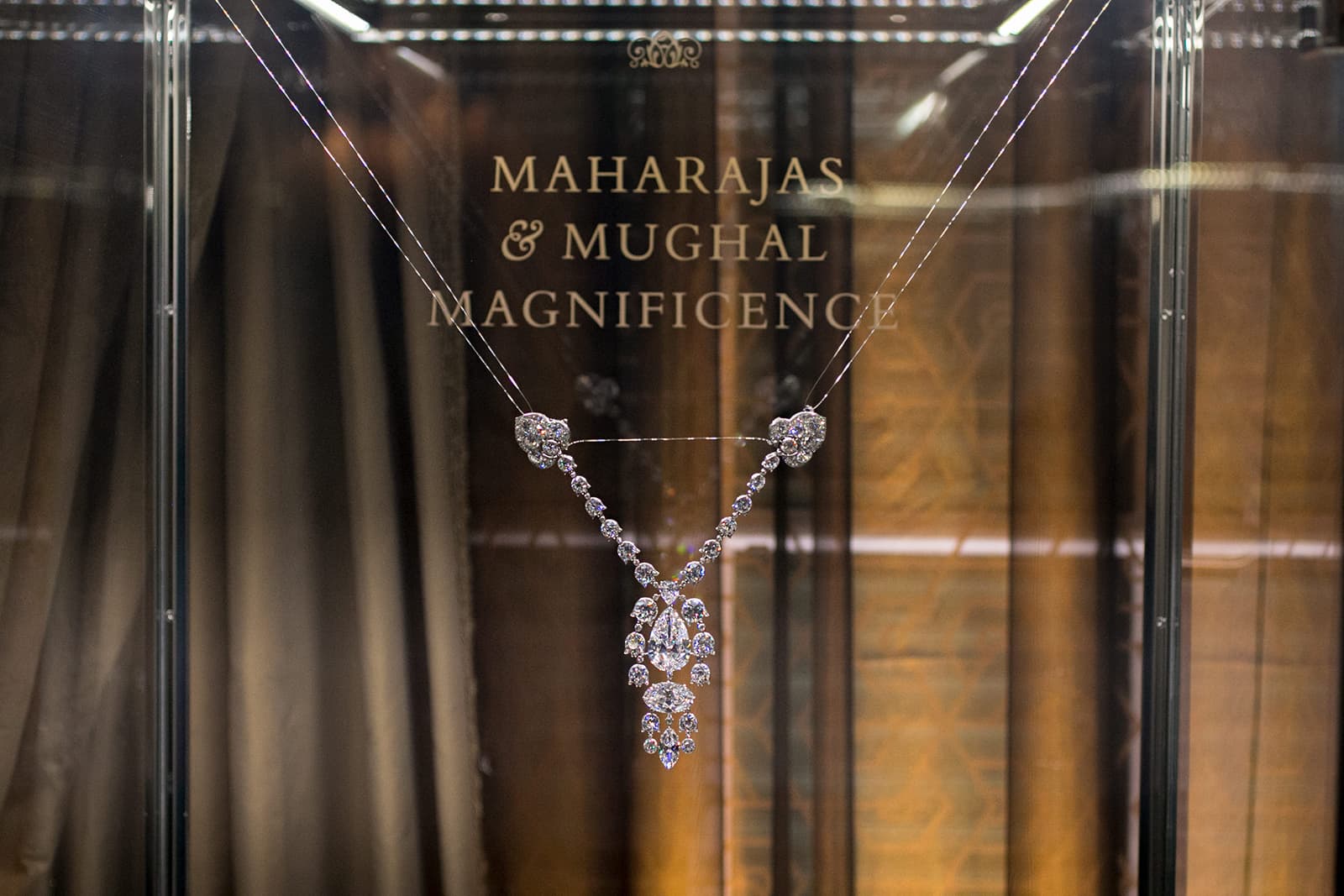 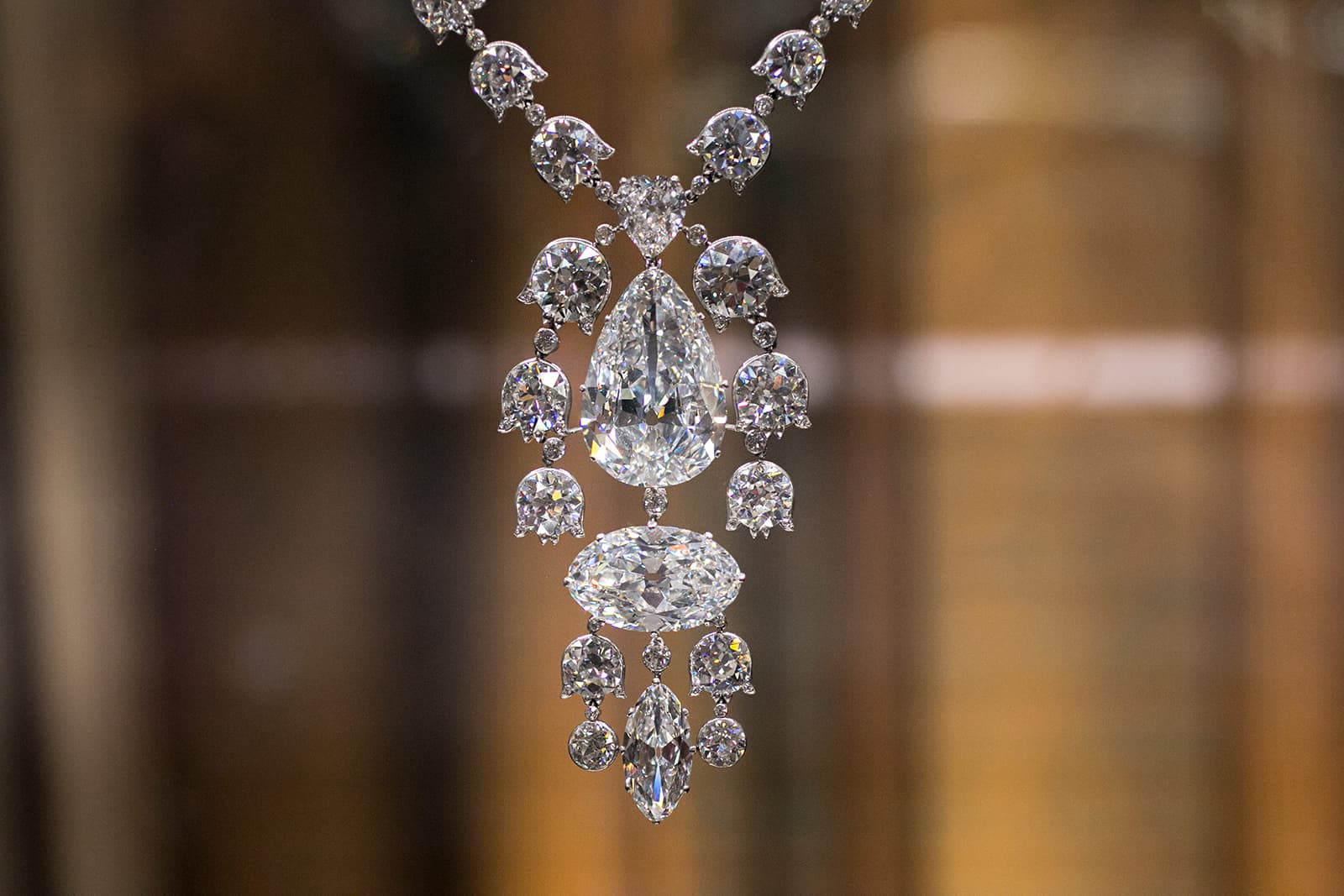 Another of the marquee items is an enamel peacock aigrette created by the oldest French Maison Mellerio dits Meller. It was in fact commissioned by the Maharaja of Kapurthala in 1905 during a trip to Paris and later worn by his fifth wife Anita Delgado. The peacock is still greatly revered in India today as it is the national bird and is considered to be sacred. 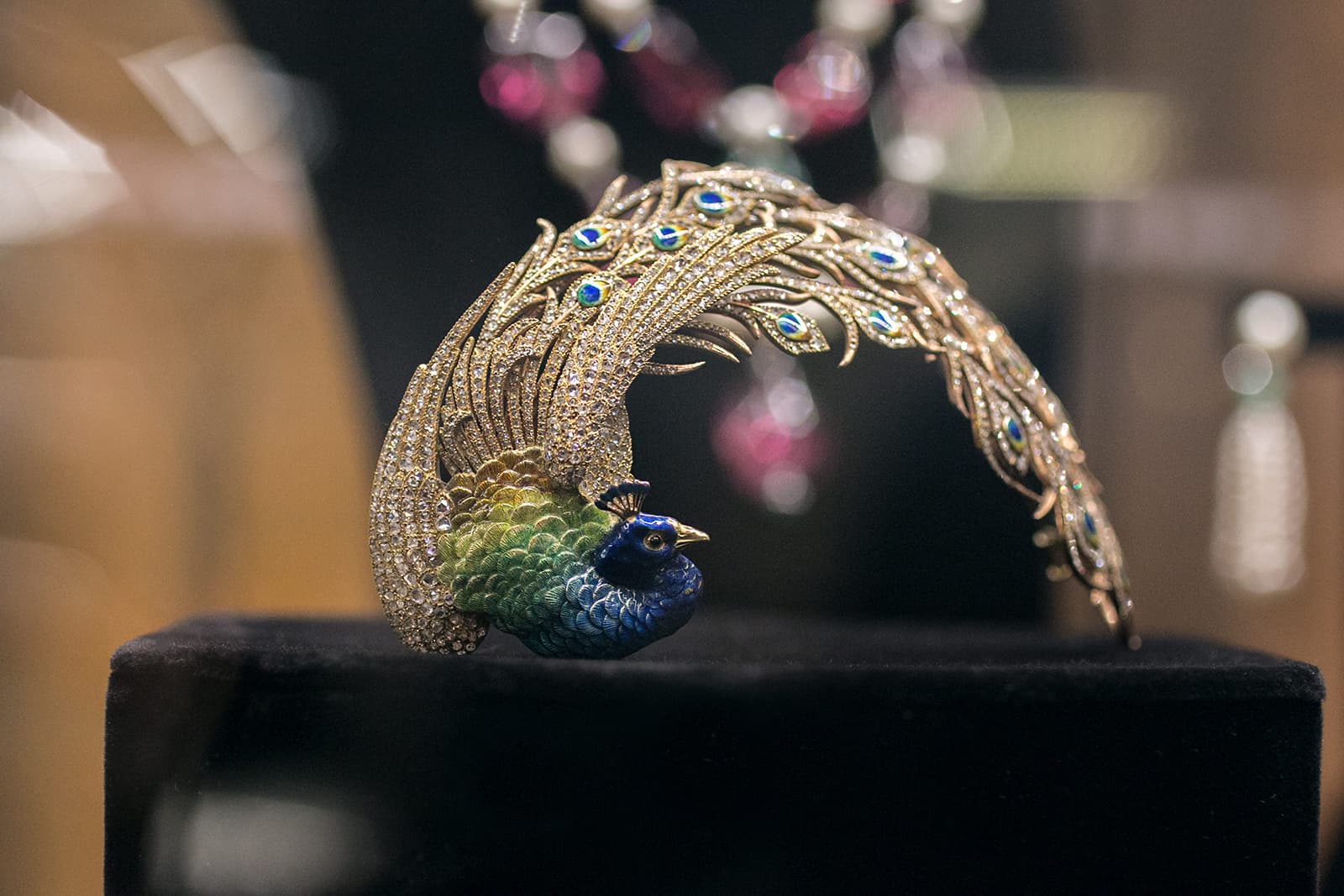 Cartier created many pieces for the royal families of India, and in 1937 the French maison was asked to set the ‘Tiger Eye’, a rare cognac diamond. The baguette cut diamonds which were employed in creating this turban ornament refer to the art deco period in which it was produced, with their elongated facets contrasting against the brilliant cut centre stone. 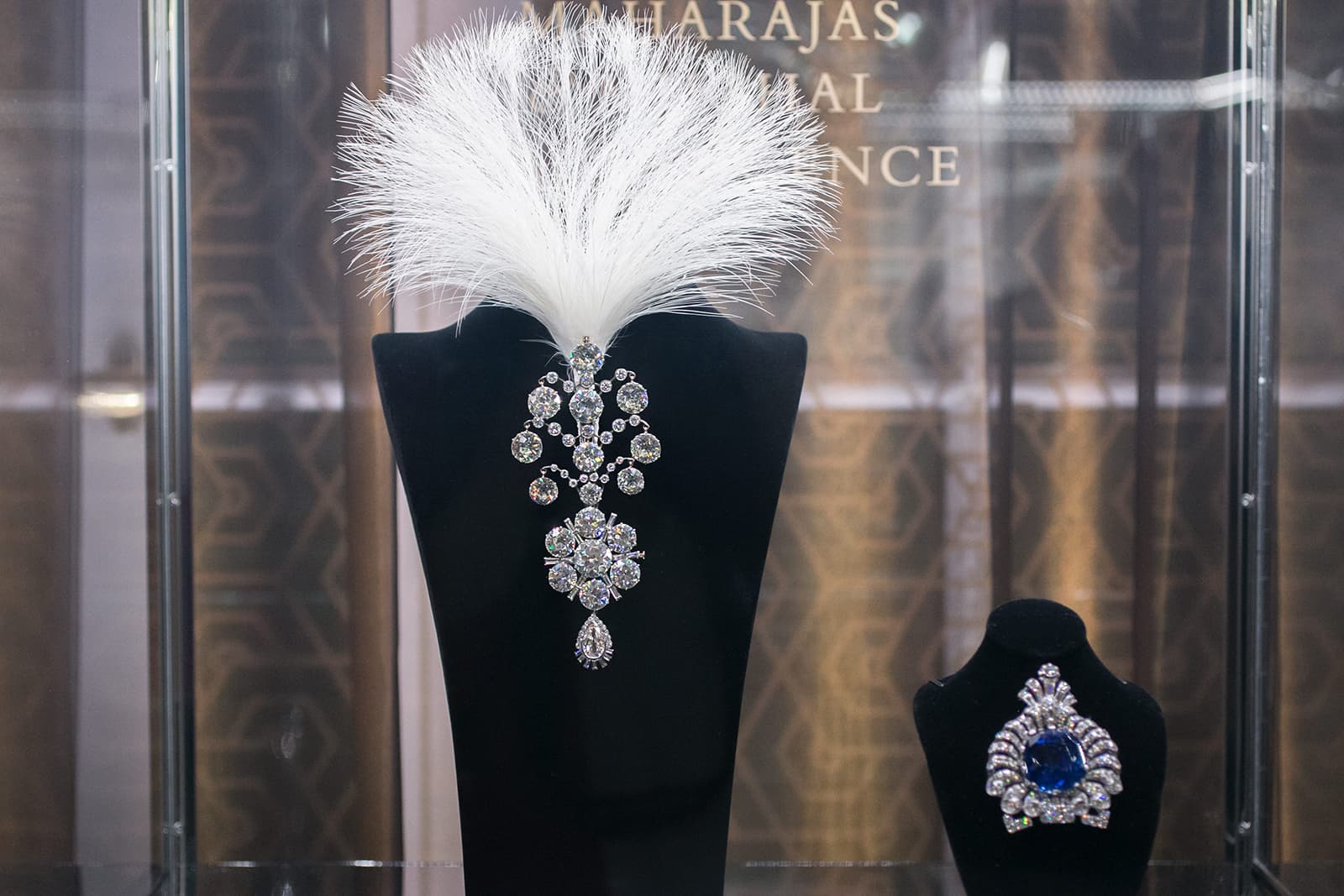 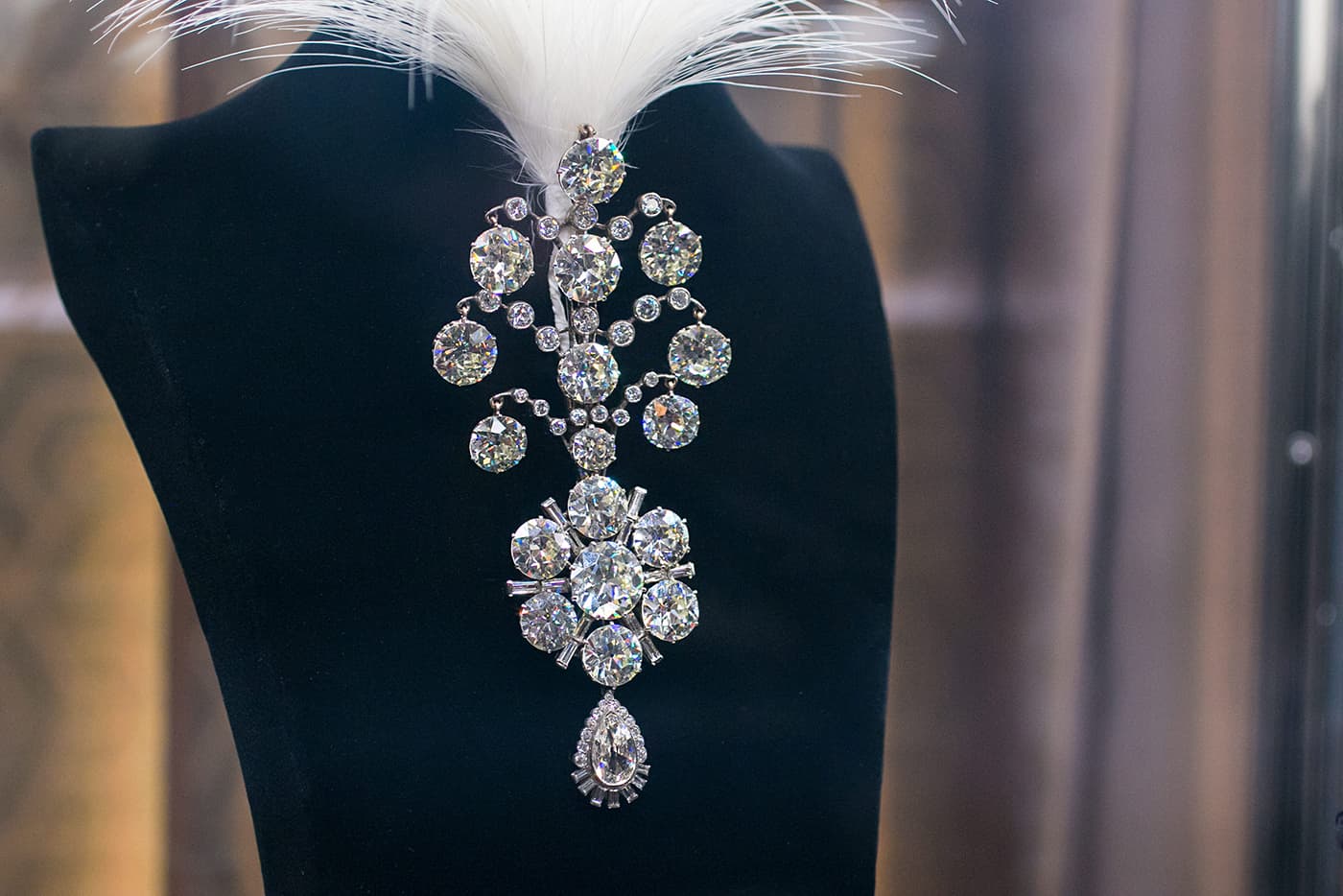 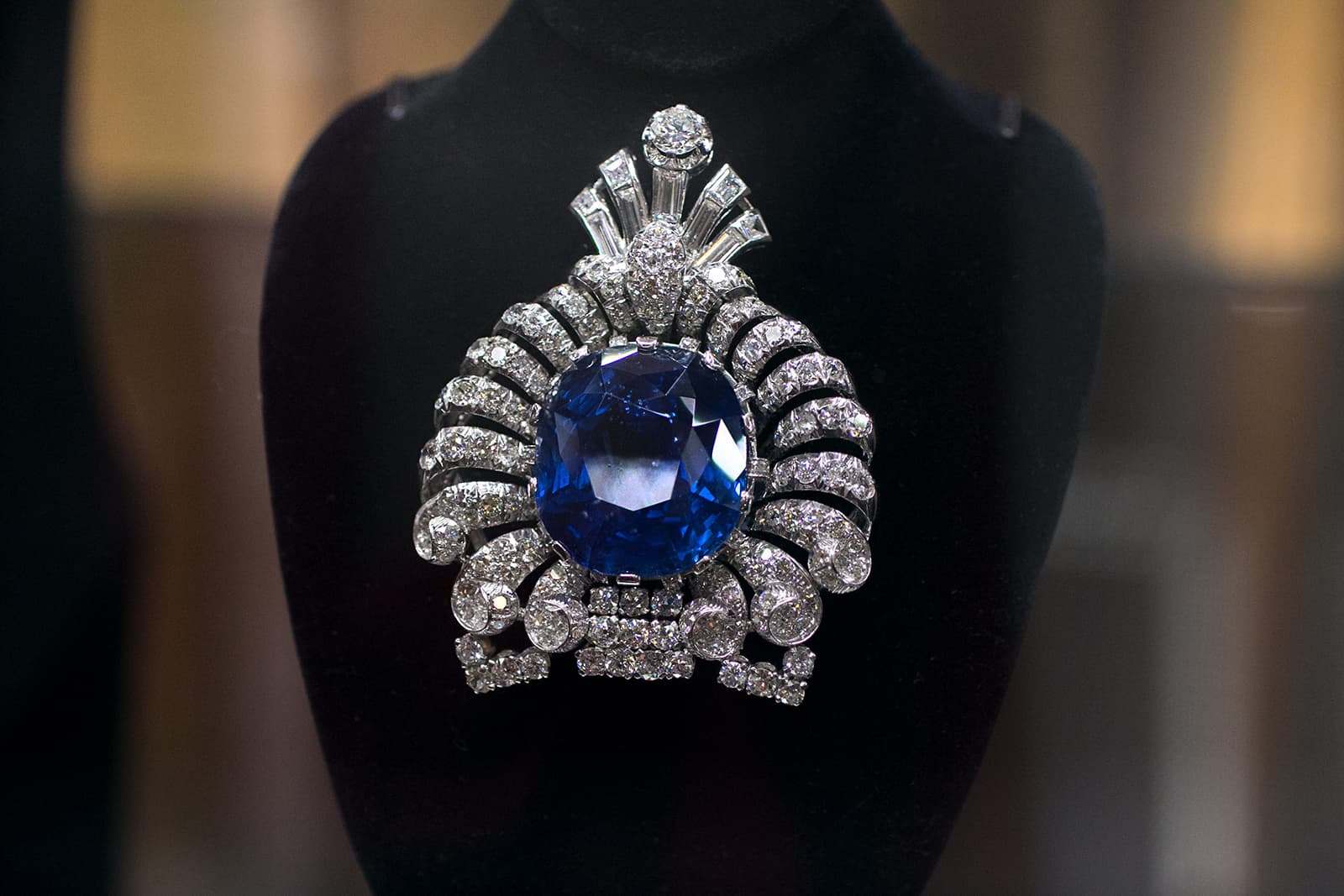 Though there are so many fantastic, historically important jewellery pieces and objects, this article had to be limited to a few of the most exciting creations up for sale. The previews of the auction will be displayed between the 14th - 18th June in New York, before the auction on 19th June.