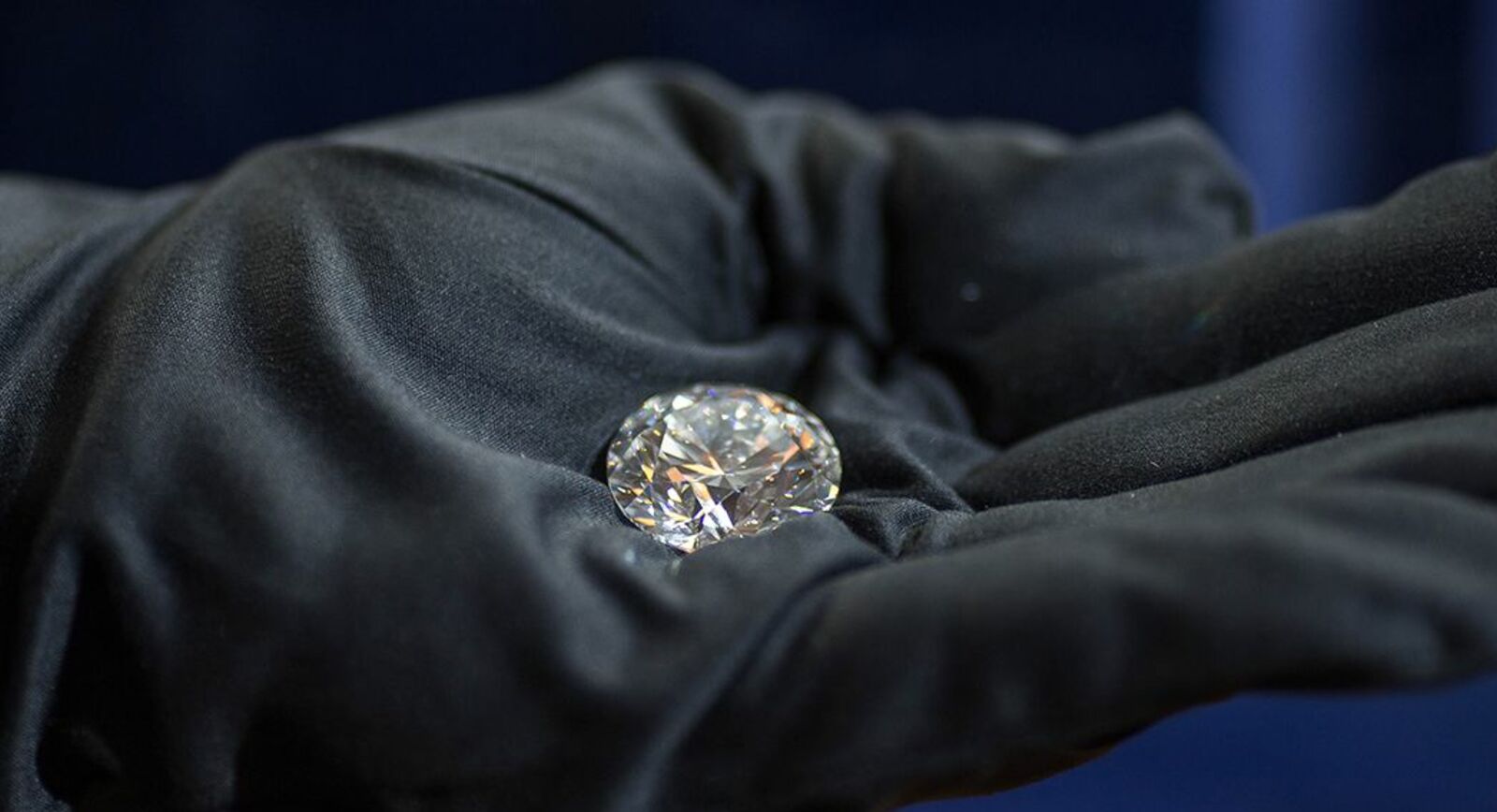 ALROSA presents an exceptional collection of faceted diamonds - The Dynasty

When a diamond mining company discovers an impressively sized diamond, it faces a choice: either sell it at an auction, tender, or take upon the challenge of cutting a miracle of nature itself. The last option is far more labour-intensive than the first two, and achieving the most fortuitous shape can sometimes take many months. This did not put off the Russian company Alrosa, which specializes in the mining and cutting of diamonds, and it is now proudly presenting a collection of five unique faceted diamonds, “The Dynasty”.

The uniqueness of the valuable collection lies in the fact that it was created from the same magnificent crystal weighing an unbelievable 179 carats. It was mined in 2015 at the Nyurbinskaya kimberlite pipe in the Republic of Sakha (Yakutia, Russia) and was named in honour of the royal “Romanov” dynasty. Hence the name of the collection, which reveals the full potential of the unbelievable “The Dynasty” diamond. 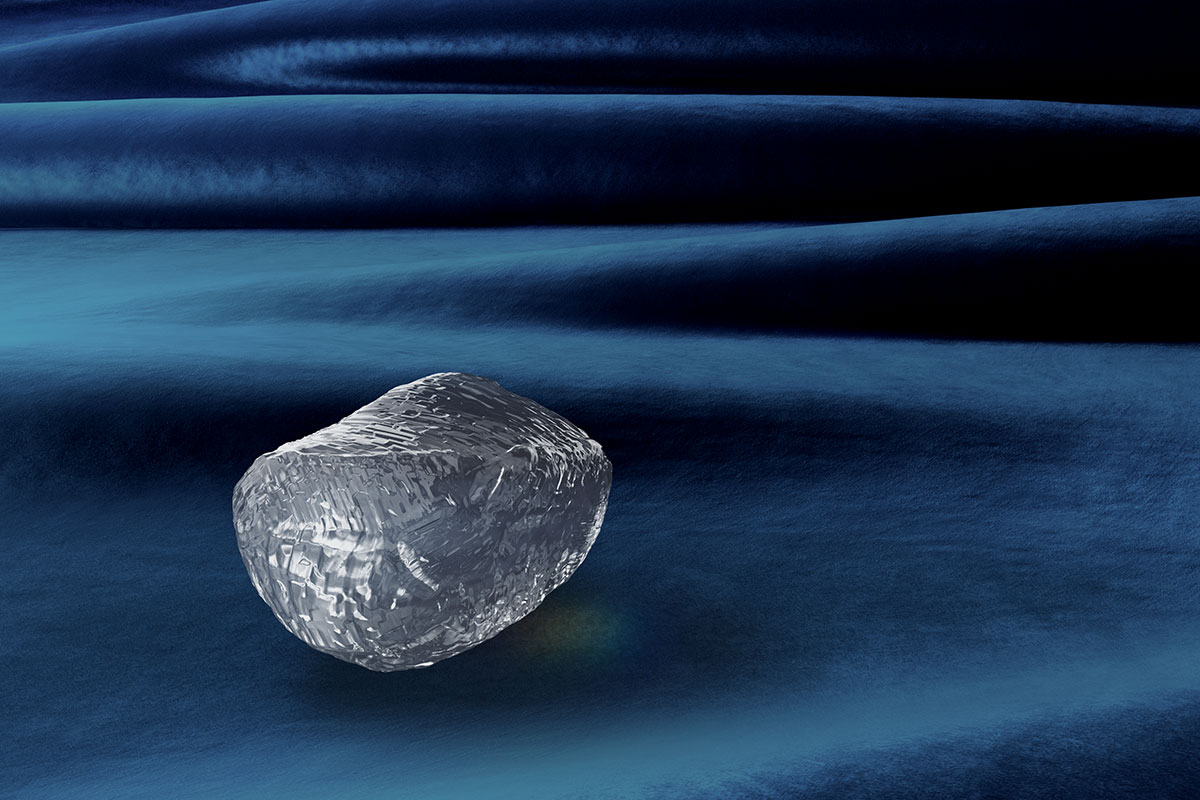 This was what Sergey Ivanov, the president of AK Alrosa, had to say about this marvel of nature: “This is truly a unique collection. All five diamonds were produced from one rough stone, which is, in itself, a rarity. The collection took a year and a half to create, but the results are definitely worth it: we ended up with diamonds of exceptional quality. And the main one, “The Dynasty” diamond, has become the purest of all the large diamonds, cut in the history of the jewellery business in our country. The entire collection has undergone certification with the Gemmological Institute of America and has received confirmation of its unique characteristics. The colour “D” and quality VVS1 is found in less than 1% of specimens in the world. And such characteristics in diamonds, produced from the same stone – is a unique occurrence. One can dare to say that this is the pinnacle of craftsmanship of Russian stonecutters”.

A few figures that prove all of the above: the main diamond “The Dynasty” in the tradition round cut boasts the benchmark of cut quality: Triple Excellent. This means that the symmetry of the facets, the polishing and the shape itself have been done to the highest levels. 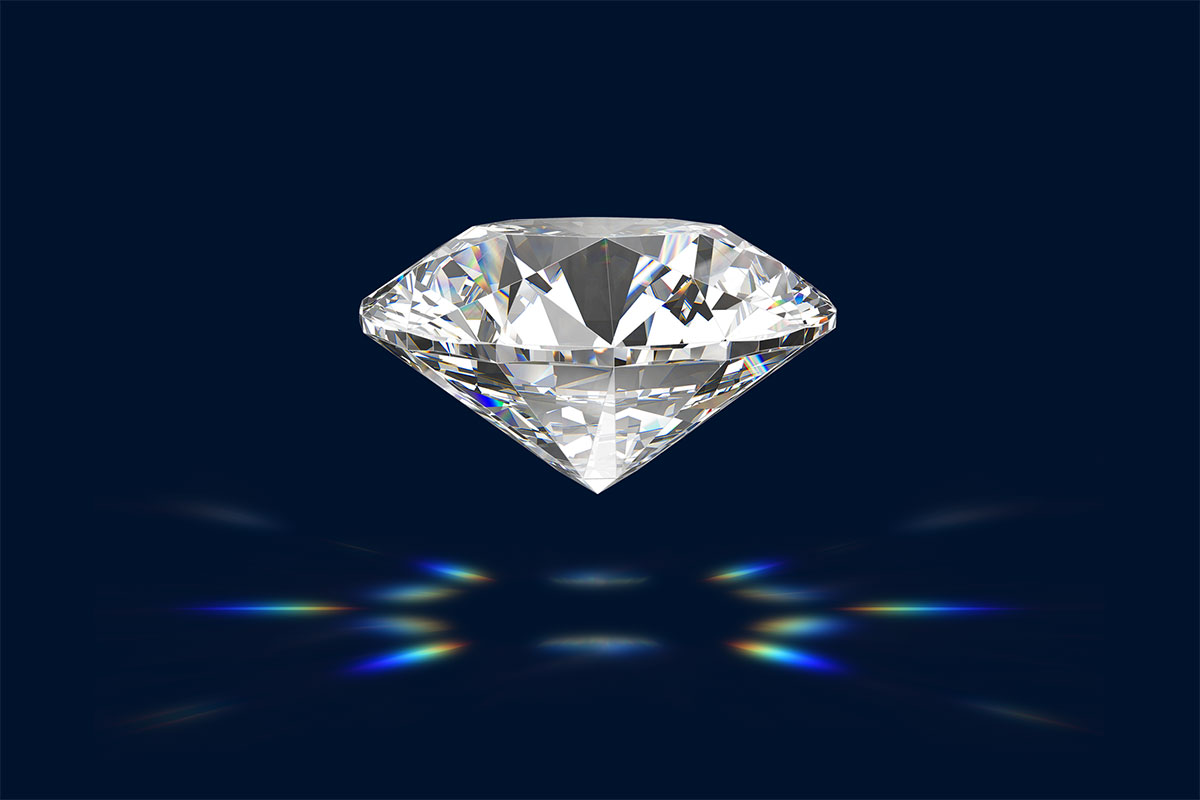 Impressive too is the weight of the valuable specimen, which comes to 51.38 carats, the colour rating “D”, and also purity – VVS1! This diamond is the purest large diamond, cut in the whole history of Russian jewellery making. There is nothing like it in the riches of Russia’s diamonds, and there are few stones in the world that can compete with it. The remaining specimens from the collection are named after family dynasties who played an important role in the development of Russian jewellery: the Sheremetevs, the Orlovs, the Voronstovs and the Yusupovs. This is connected to AK Alrosa’s desire to revive the traditions and popularize the achievements of the famous Russian jewellers of the past, the names of whom once thundered all over the world.

The second largest by weight, a round diamond weighing 16.67 carats, was named “The Sheremetevs”. It was so named due to the commitment of Count Pyotr to Russian jewellery houses and for his placing of numerous orders with them, enabling their growth and development. The third stone is oval and weighs 5.05 carats. It carries the name of the “Orlovs” in honour of Count Grigory, a favourite of Catherine the Great and the “Orlov” diamond, which adorned the imperial sceptre, and the coat of arms of the country. 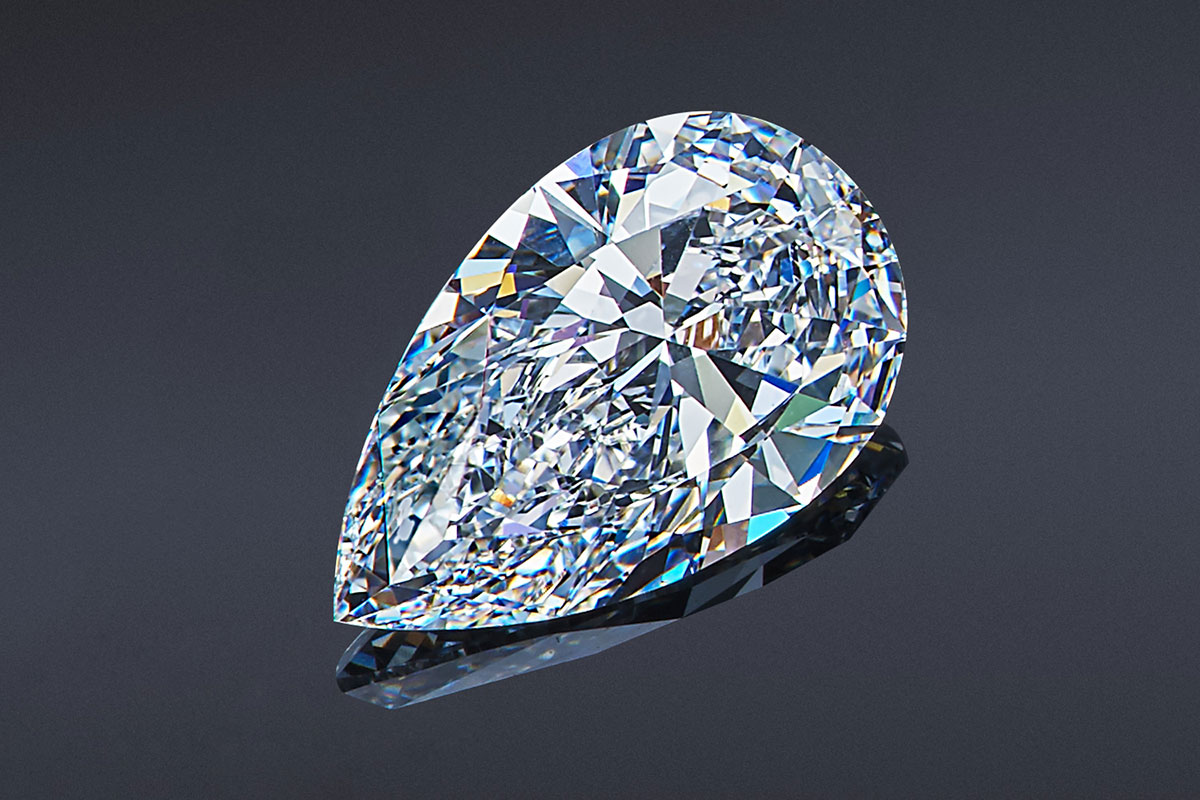 The pear shape diamond, which is the fourth largest in the collection, weighs 1.73 carats. It carries the name “The Voronstovs” in honour of count Mikhail, the chancellor of the Russian Empire, who built relationships with foreign guests and presented precious gifts. And the fifth stone is the oval “The Yusupovs” diamond weighing 1.39 carats. It is named after the dynasty whose jewellery collection contained over 8000 pieces.

I don’t want to ignore the fact that the first stonecutting factory in Russia was opened at the beginning of the eighteenth century during the era of Peter the Great, a member of the Romanov dynasty. The level of craftsmanship and virtuosity of the jewellers who worked there put them in the ranks of the best representatives of the profession, and their jewels made from gold with diamonds, pearls and gemstones were supplied not only to the Russian imperial court, but also to England, France, Italy and the Austrian empire. 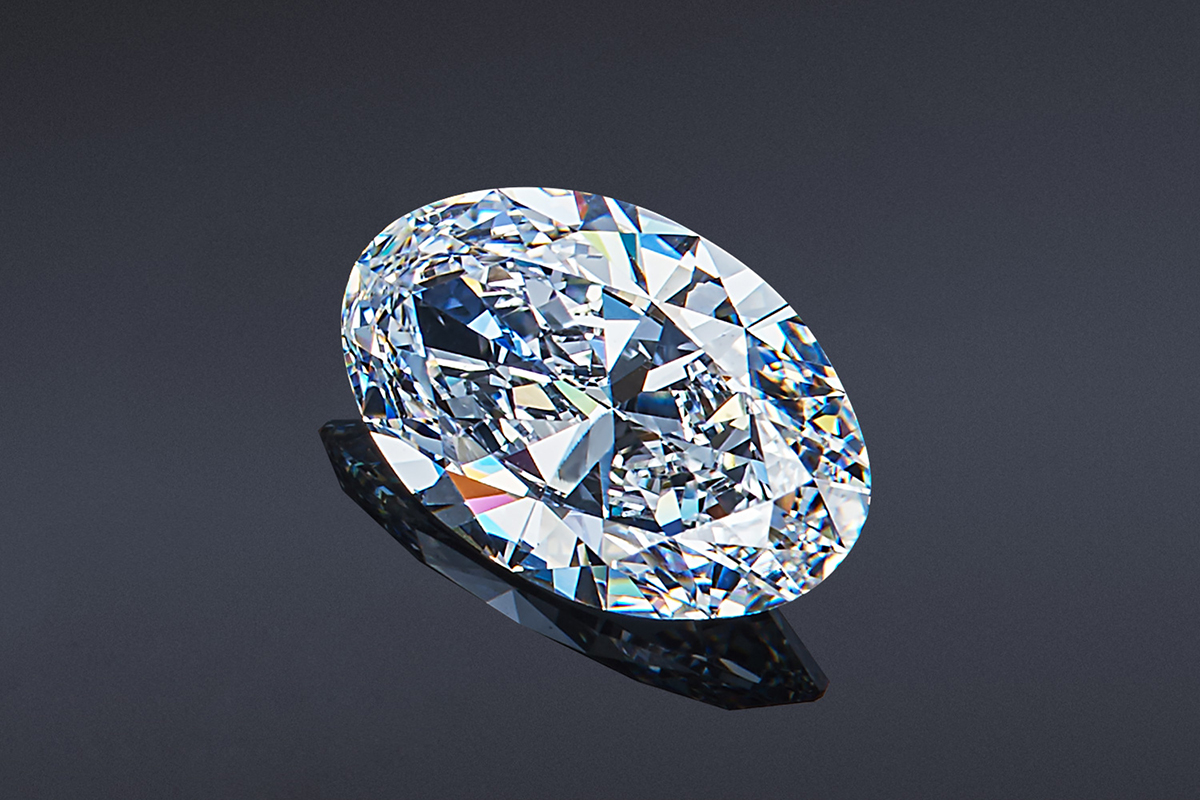 The auction for the sale of the diamonds from “The Dynasty” collection is planned for November 2017 and will take place online on AK ALROSA’s own platform. Do you want to take part in the auction? Then you need to apply in advance on a special website – dynasty.alrosa.ru