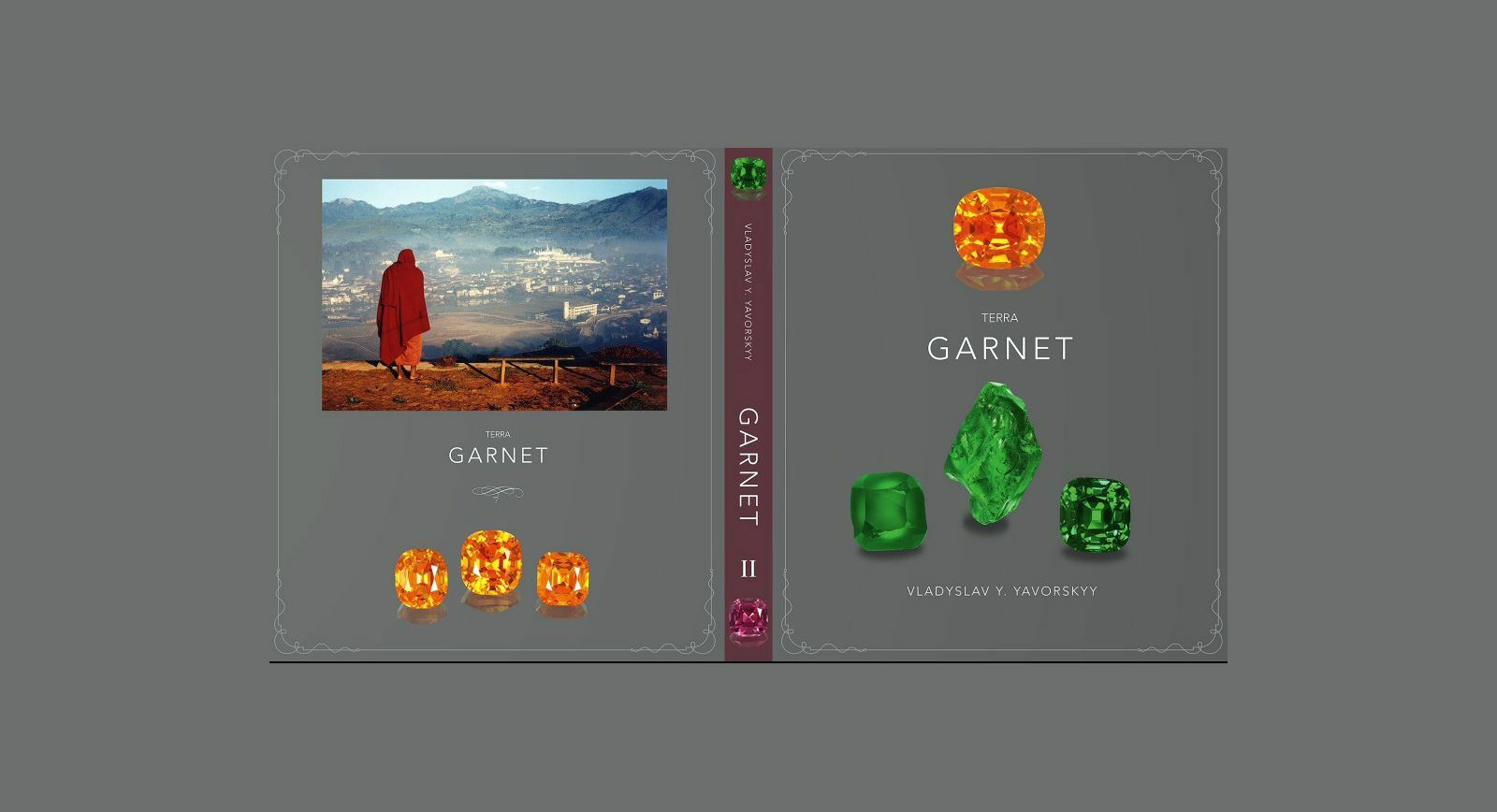 With the arrival of January, I want to talk about this month’s birthstone – garnet and the only book dedicated solely to this gem – Terra Garnet by Vladyslav Yavorskyy.

When it comes to books about gemmology, I often imagine a large tome steeped in scientific language relating to crystal lattice structures, refraction indexes, polychroism and other technical jargon. Vladyslav Yavorskyy’s book Terra Garnet is nothing like that at all and that’s what makes it so good. 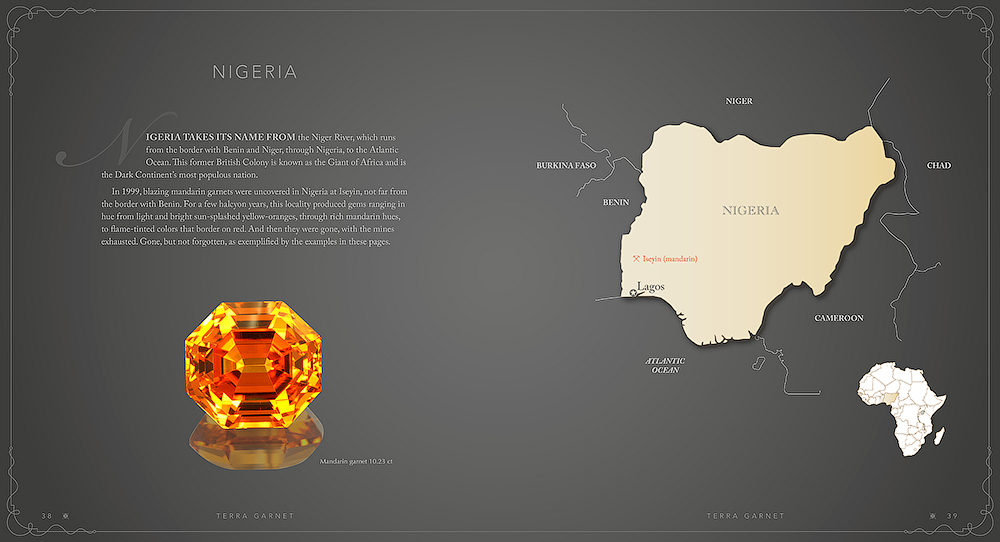 This is the author’s second publication on gemstones. Copies of his first, on spinels, have already been sold out. Both books contain rich visual aids and go easy on the science. Even so, you’ll have a much clearer understanding of different varieties of garnets, their source and strongly tinted colours with all informations accompanied by examples of what differently faceted stones look like. Terra Garnet is divided into chapters for each type of stone with key facts about tsavorites, spessartites, demantoids, rhodolites and malayas. 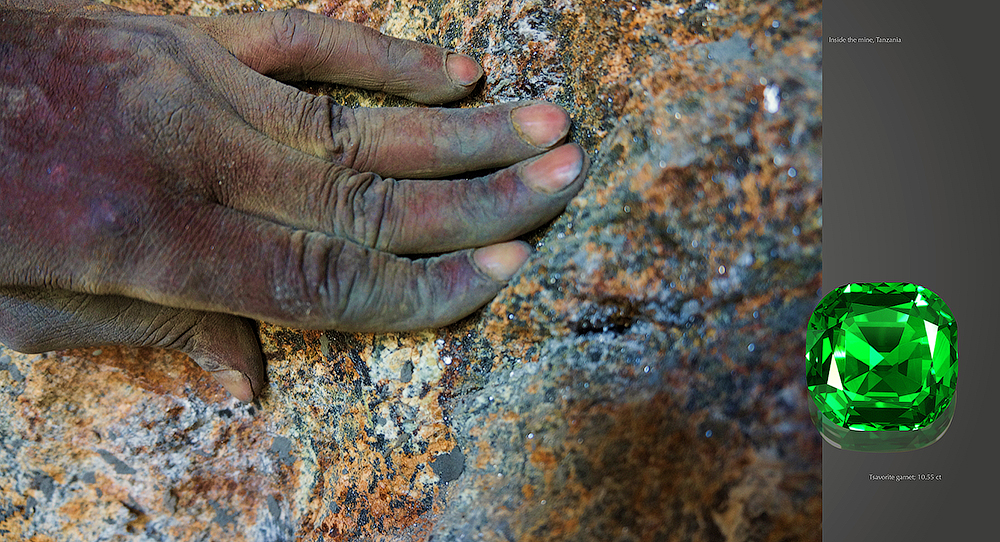 Travelling the world in search of unusual precious stones and keeping a photo diary of his travels is Vladyslav’s favourite pastime. That’s why throughout the years the author has managed to collate such a unique selection of photos for his book. These scenic shots that were taken by Yavorskyy himself during his time in Africa, Asia and Russia illustrate the process of mining precious stones, capture scenes from the lives of people who live at different ends of the globe and portray the natural world that surrounds them. These pictures are worth their weight in gold; they’d be harder to find than any scientific analysis of garnets. 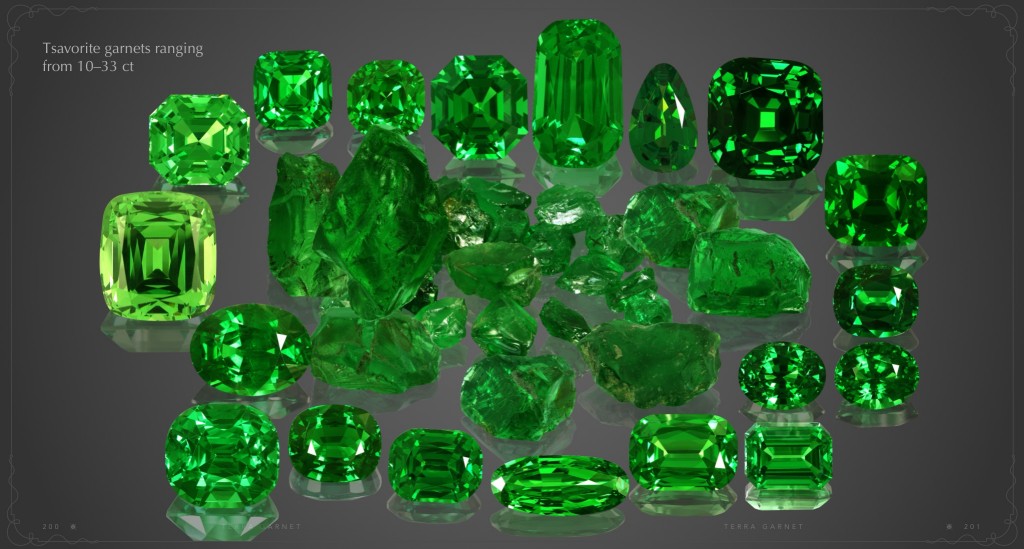 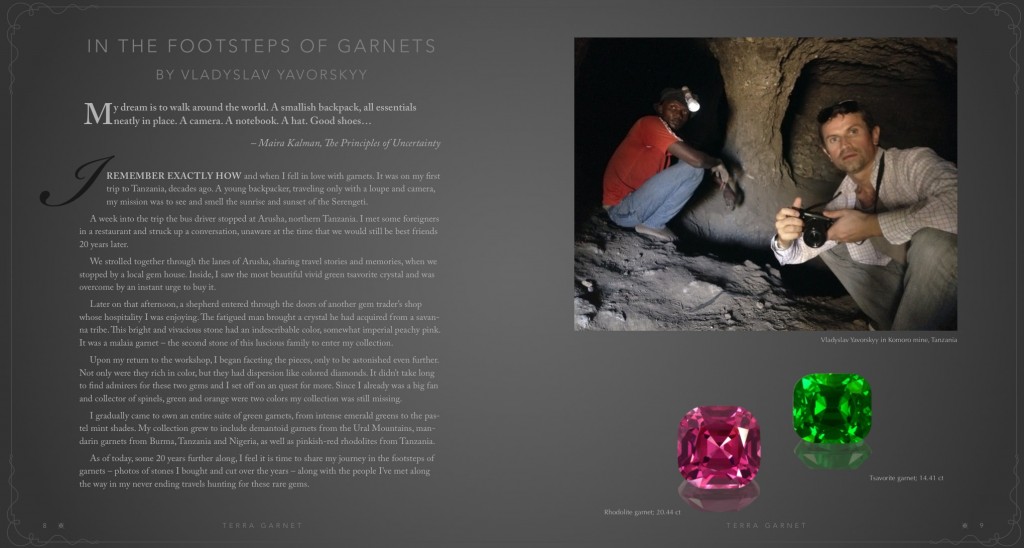 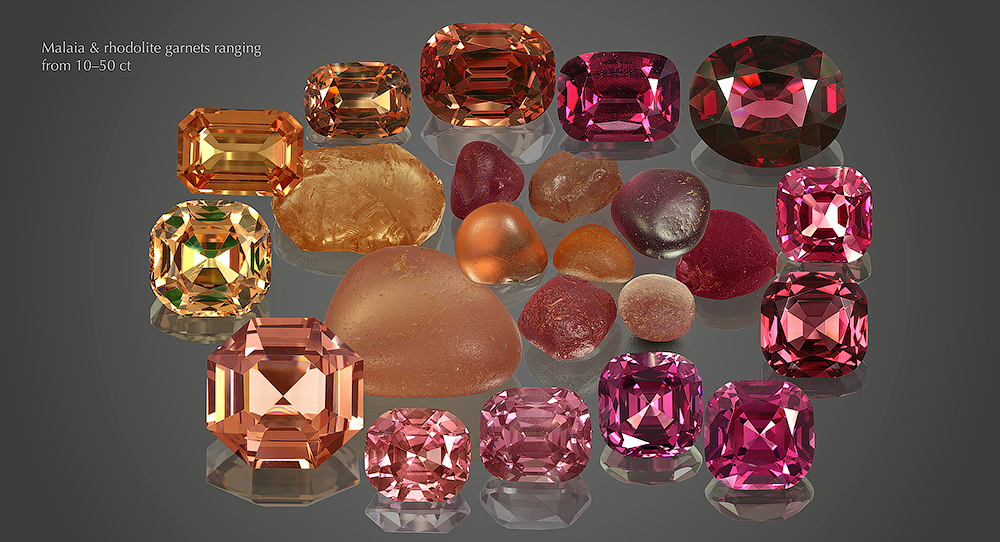 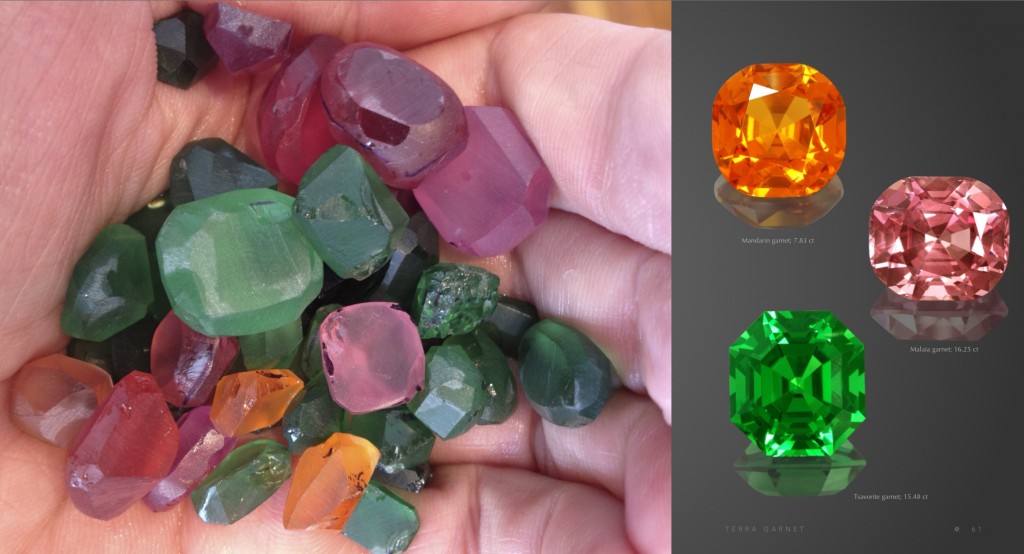 After turning the final page, I felt as if I’d just been on a round the world trip. One day, I want to do more than just follow Vladyslav’s footsteps in my imagination – I want to discover the wondrous world of garnets for real and I’m sure you’ll want to do the same!