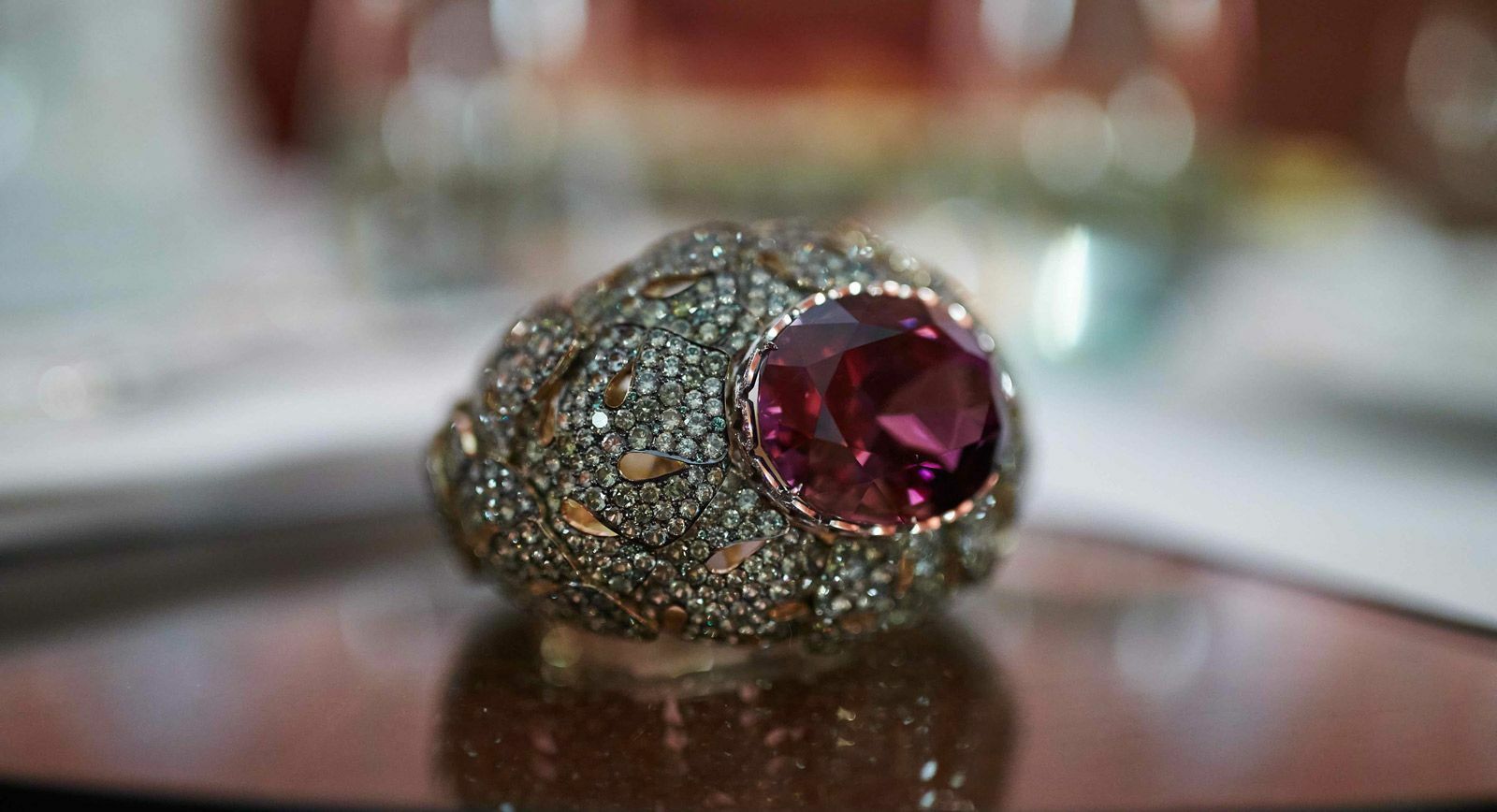 ILGIZ F. opens boutique in the centre of Paris

The name of Russian jewellery artist Ilgiz Fazulzyanov is widely known among the enamel art connoisseurs of this world. Until now his work could only be purchased in Moscow, but on 19th October 2017 his jewellery became available in the heart of Paris - next to the historic Place Beauvau and Élysée Palace - where the first personal “Ilgiz F.” gallery was opened.

After the international success of the ‘Jewels inspired by nature. Ilgiz F.’ exhibition, held in the Moscow Kremlin from 31st March until 31st July 2016, the opening of the gallery was a logical continuation of Ilgiz’s successful work. “London, Geneva, Monte Carlo and Tokyo came to mind, but I know these cities already – Paris is a completely different story. People come to this city for inspiration for their art. My ‘teachers’ worked here, my favourite techniques are artistic styles were born here,” says Ilgiz Fazulzyanov. 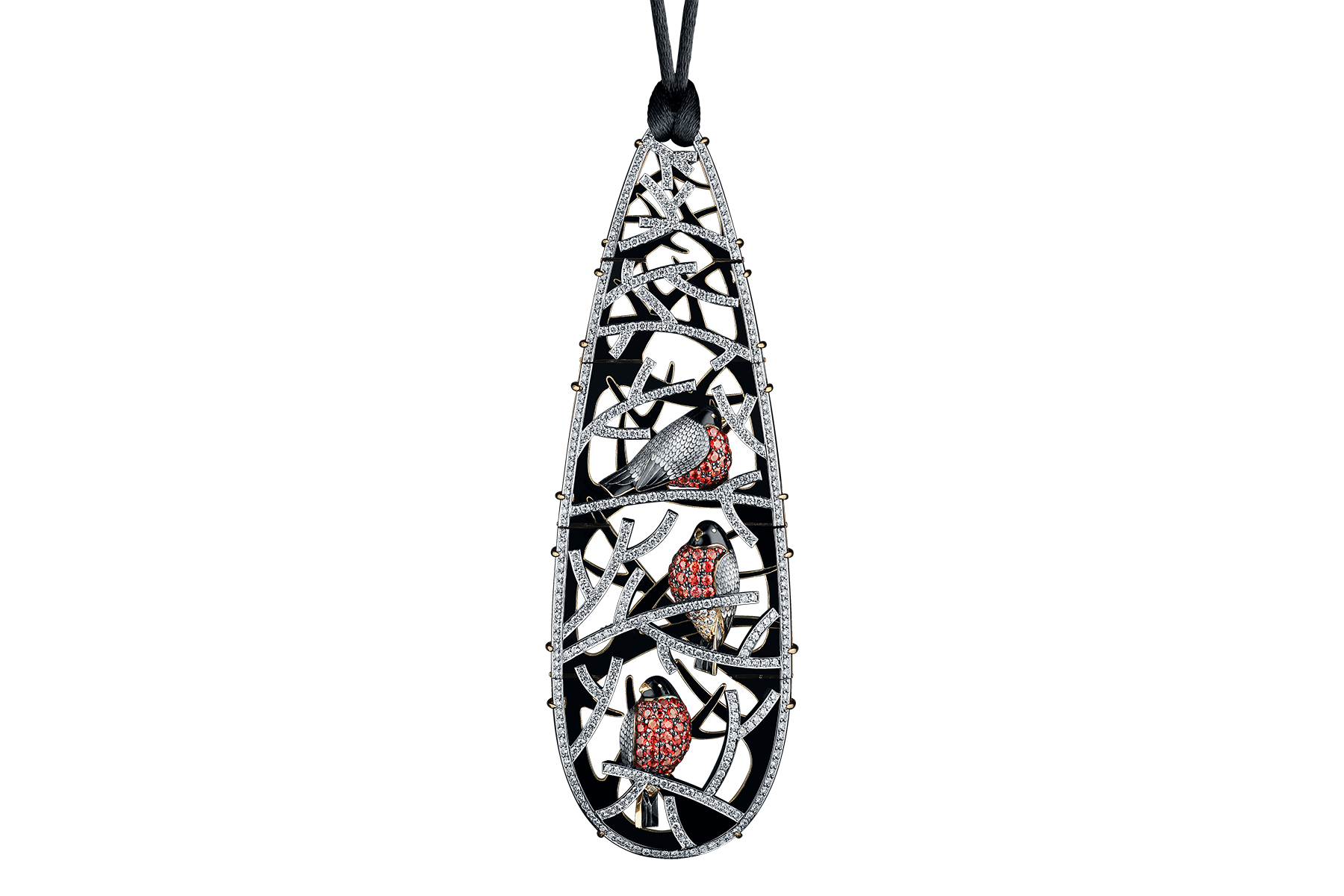 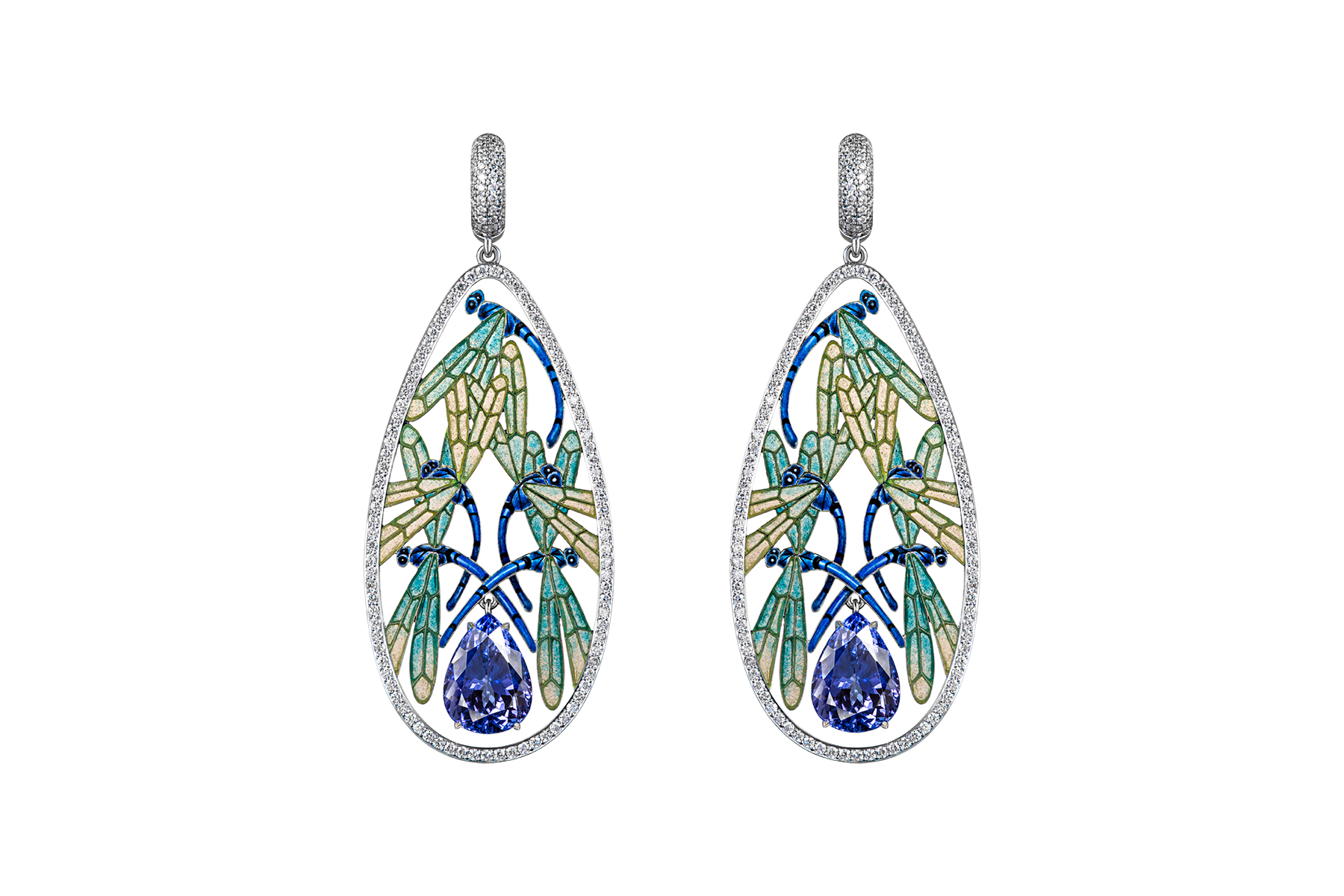 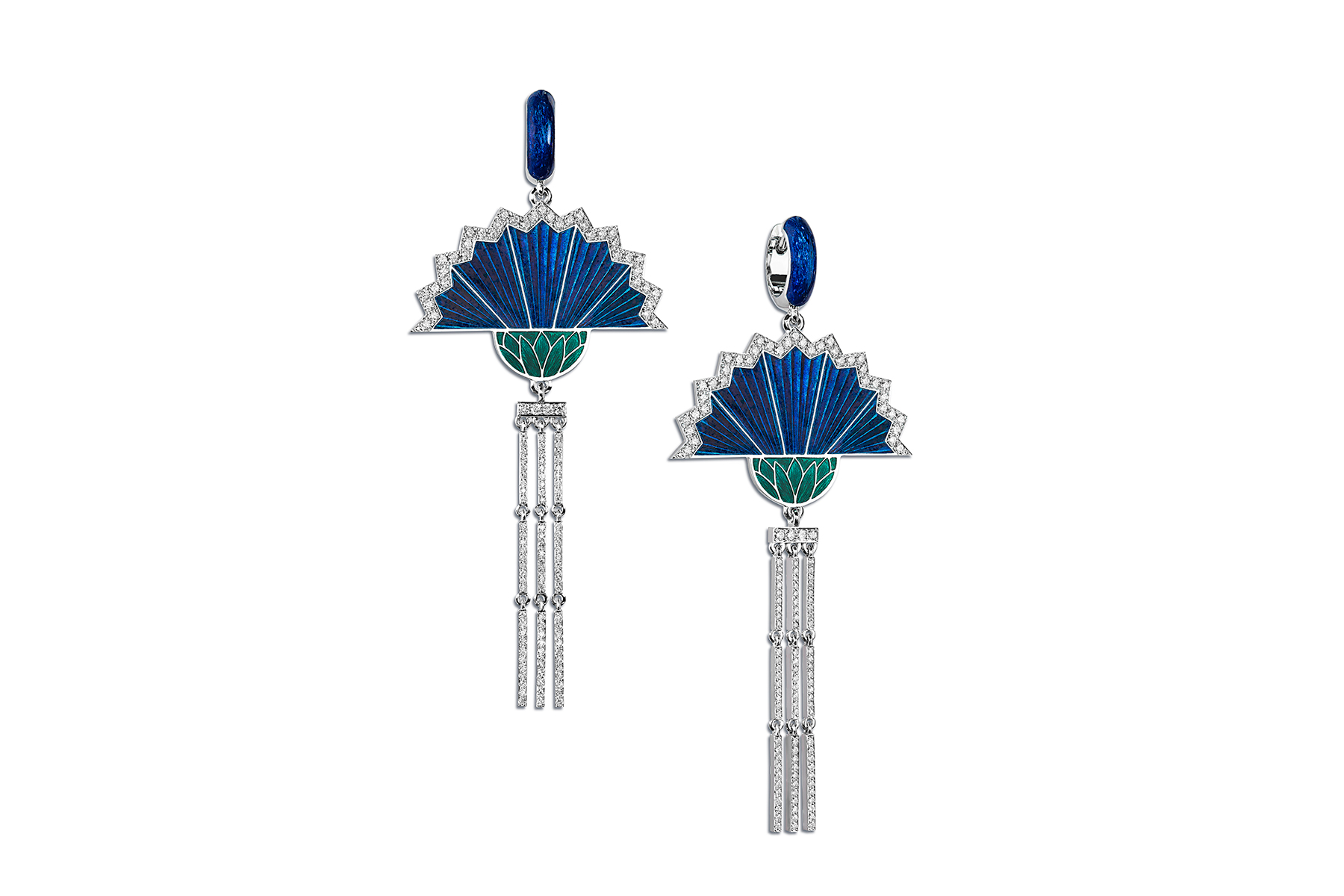 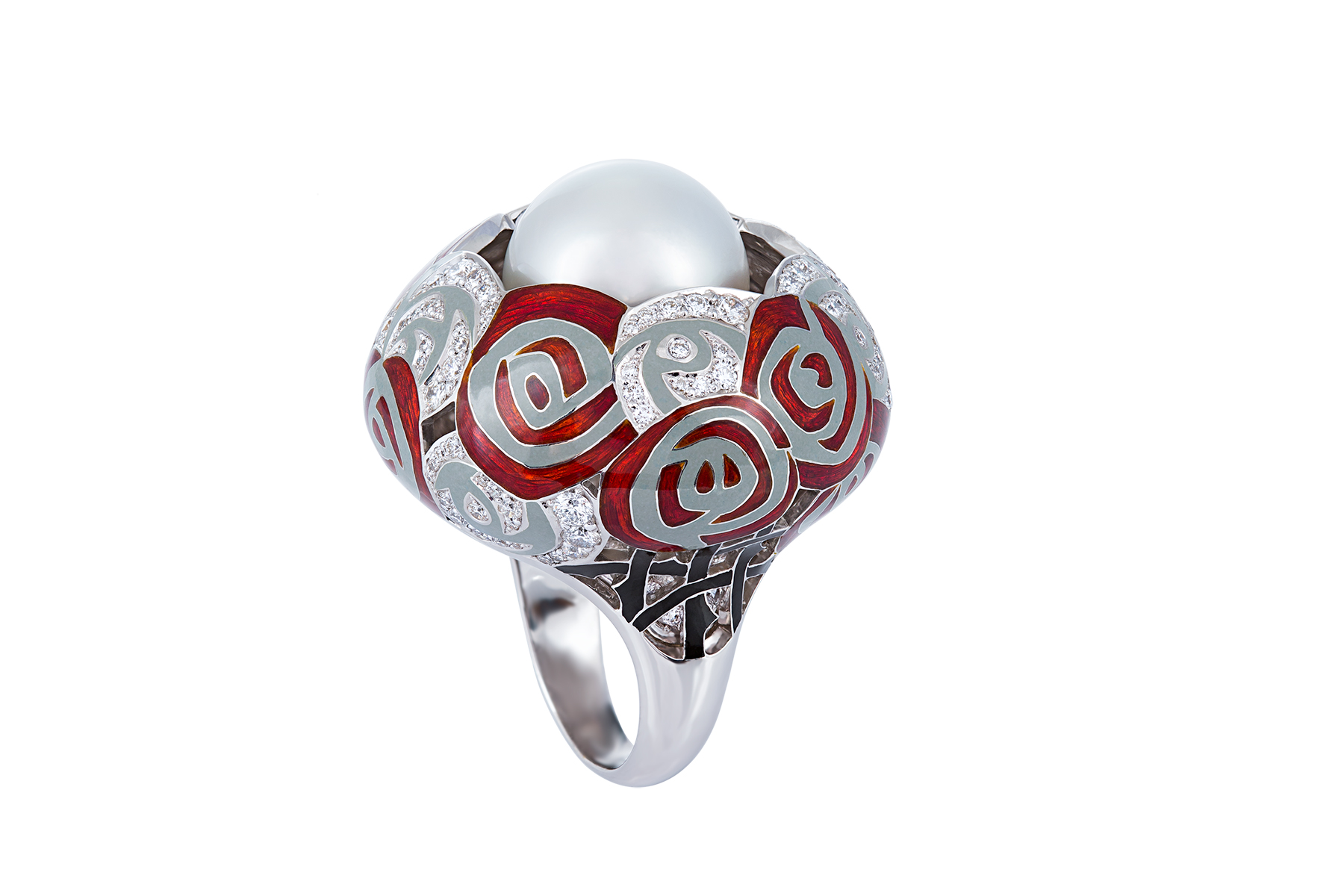 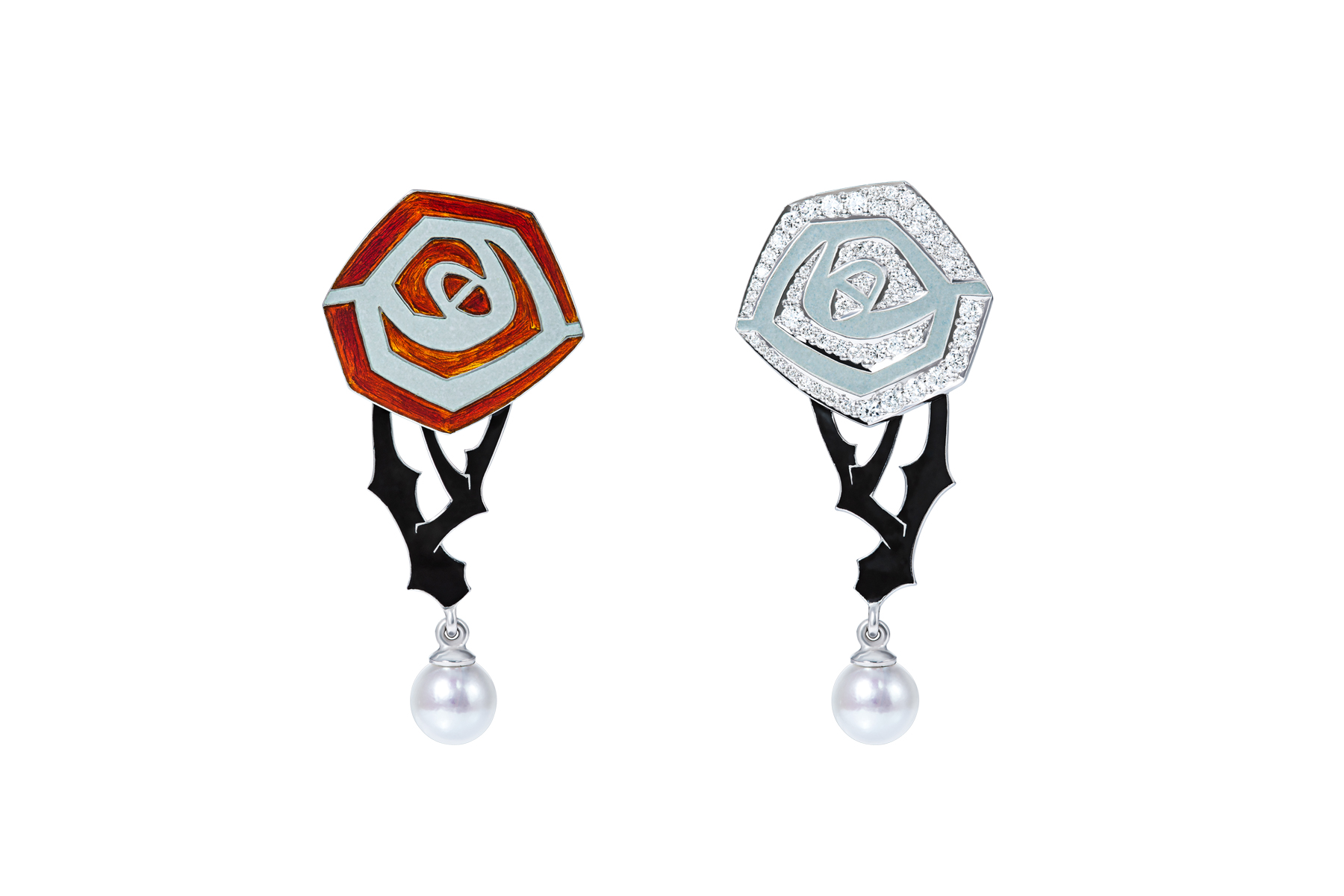 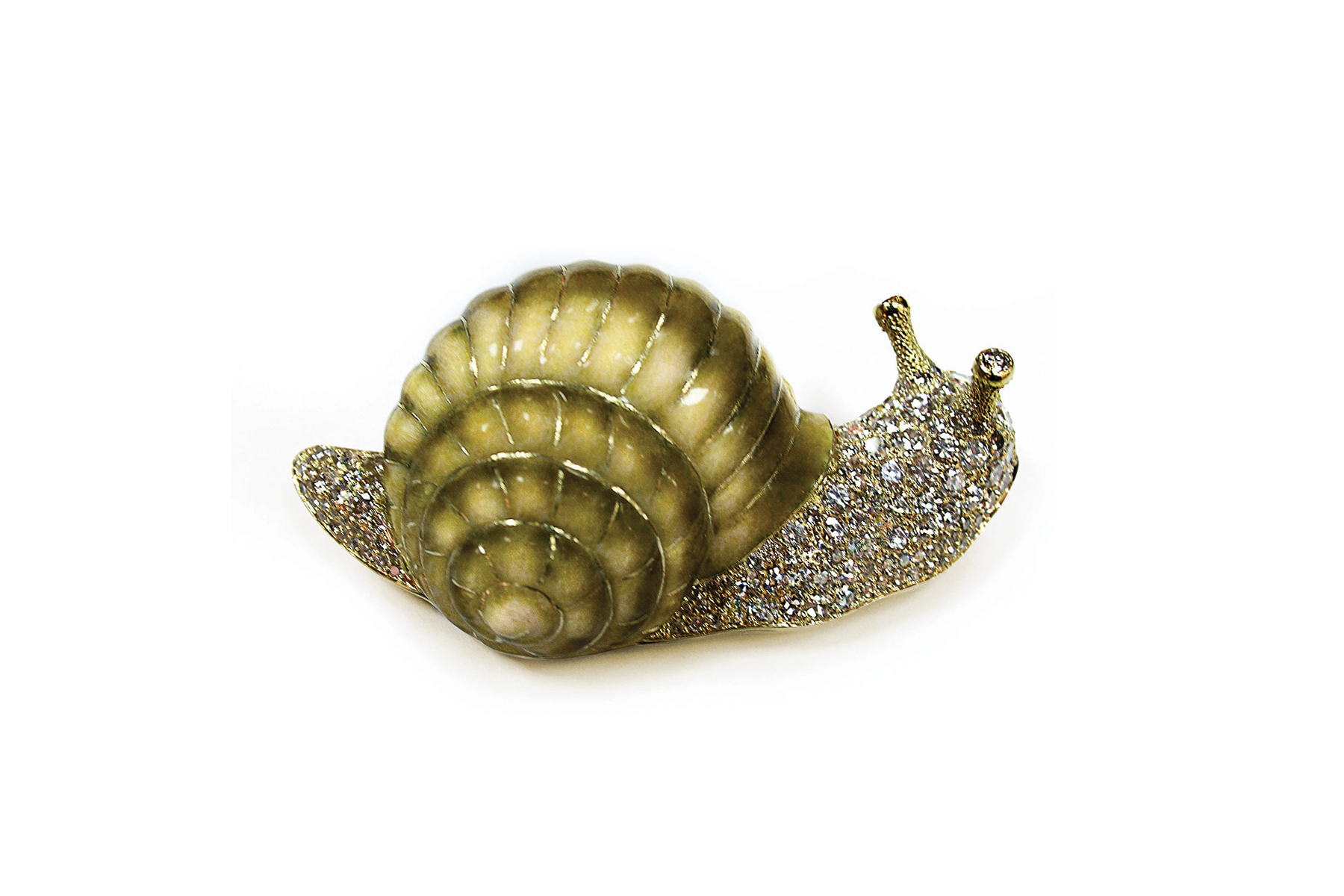 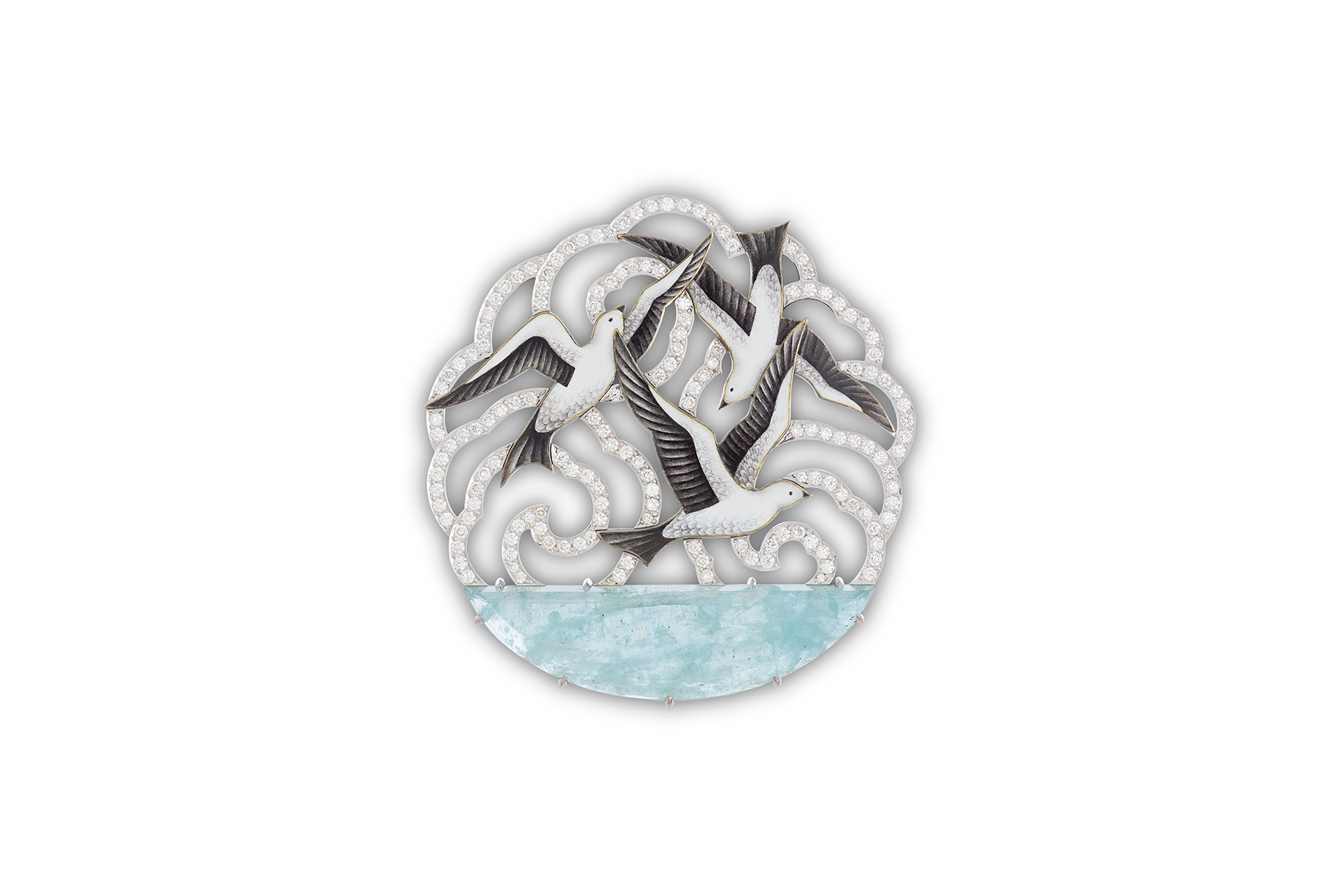 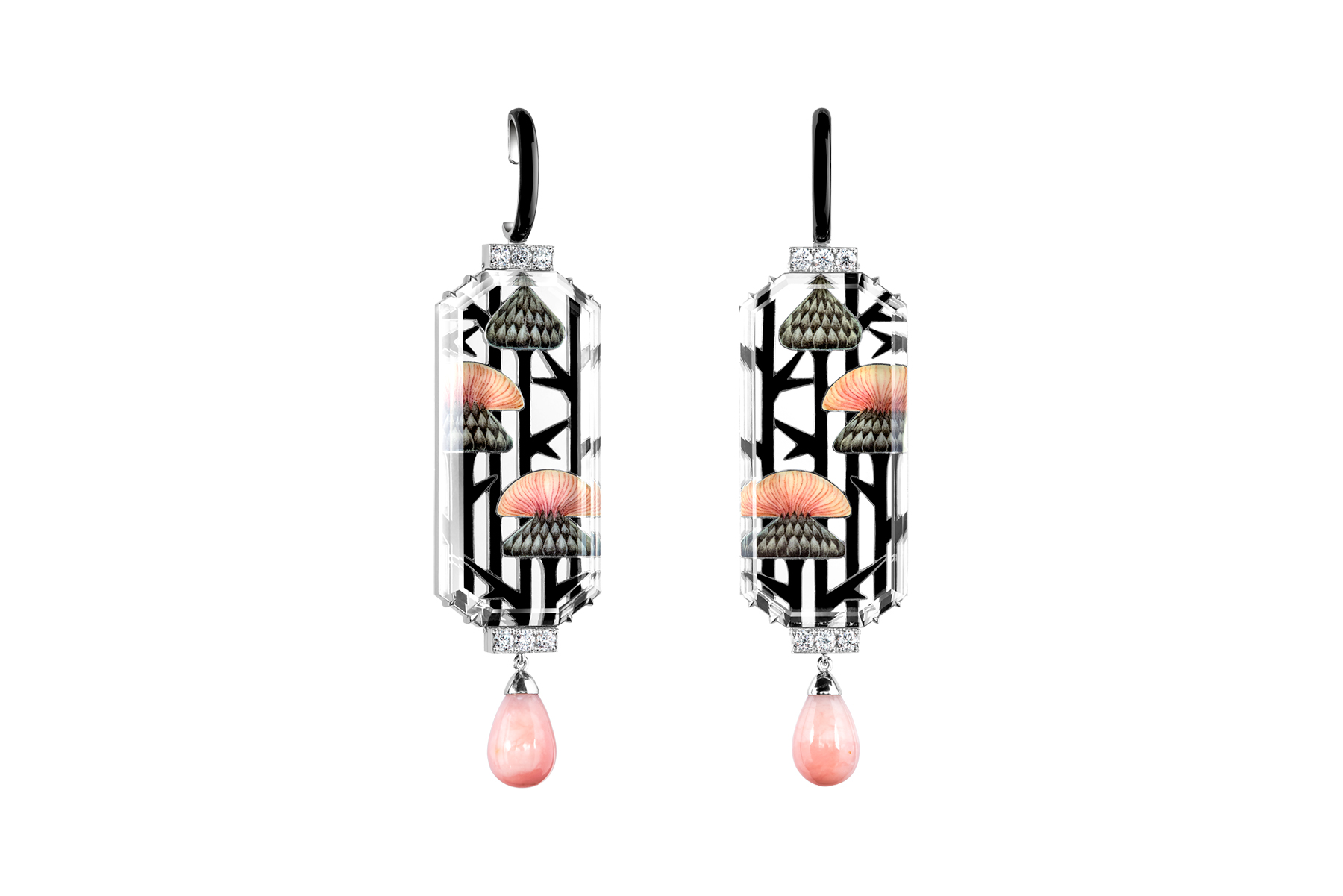 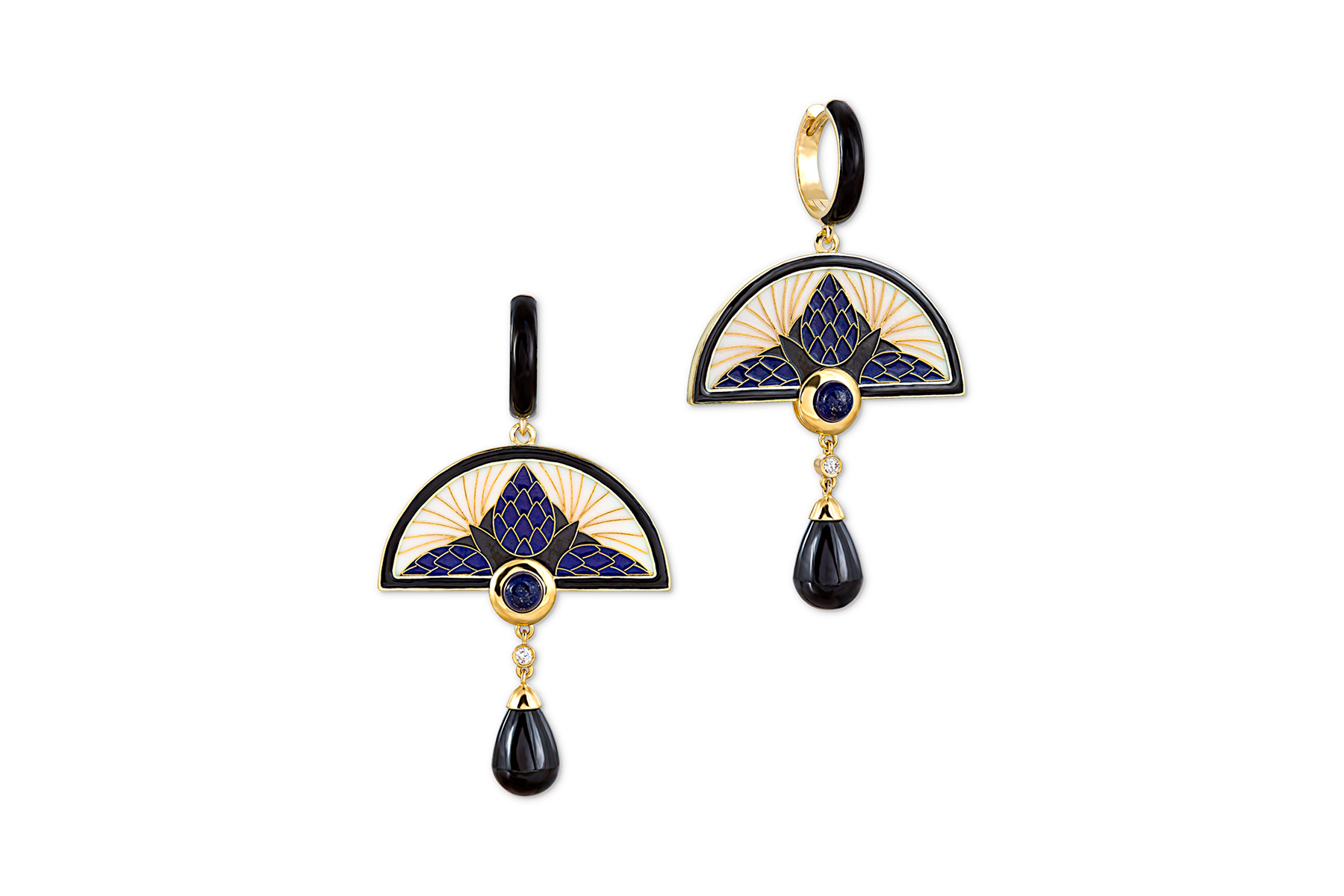 International experts often put the skill of Ilgiz Fazulzyanov at the same level as French artists of the Art Nouveau epoch: René Lalique and Georges Fouquet. The works of these jewellers have always been a source of admiration for the maestro, and made him strive to outdo himself time and time again. Recently, Ilgiz has experimented a lot with the aesthetics of his creations, departing from the “verbatim interpretations” of the beauty in nature to create more enthralling images. His latest pieces, often radically different from one another, are created with enamel and can now be purchased in the French capital.

What awaits visitors at the new location? In the spacious Parisian gallery at 4 rue de Miromesnil are displayed five showcases with one-of-a-kind works in the Art Nouveau style, and the walls are decorated with sketches which served as the beginnings of each of the jeweller’s masterpieces. The unique creations are made by hand, and show an expert mastery of secret techniques, the unravelling and repetition of which none of his contemporaries could achieve as of yet. 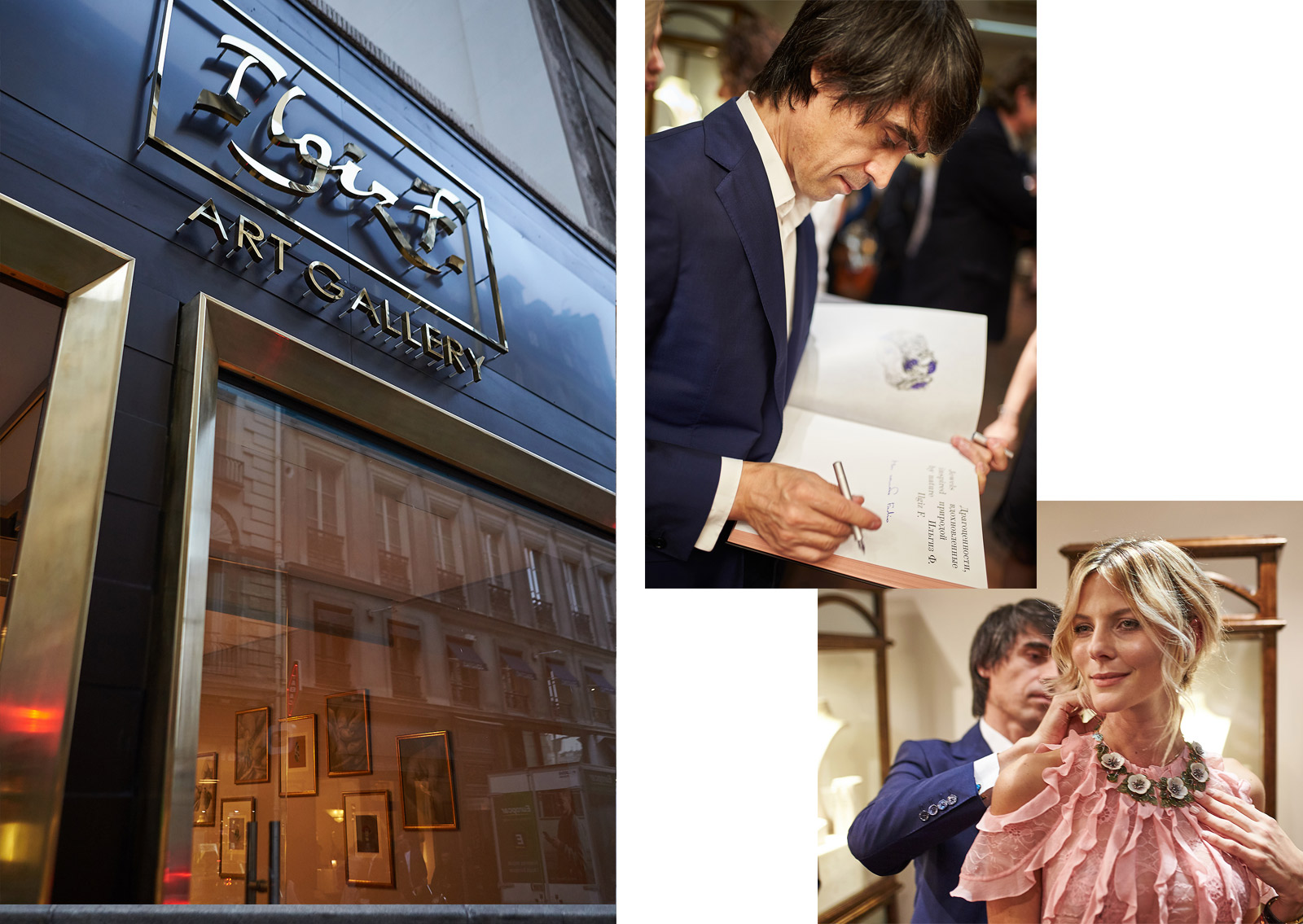 Rings, necklaces, earrings, bracelets and brooches, now located here, were first presented either in the walls of the Moscow Kremlin or were entered into collections that travelled all over the world. As such, visitors can not only witness the 'debut' of some pieces and see the well-known works that gained acclaim at international competitions, but they can also acquire them.

For example, here you will find the 'Bullfinches' pendant with rubies and black and colourless diamonds, which received not only the Grand Prix of the International Jewellery Design Excellence Award 2011, but also gained Ilgiz the 'Champion of Champions' award out of 109 jewellers from 21 different countries! You can also find enamel jewellery to be envied, including jewellery with vivid scarlet enamel, a ring and earrings entitled 'Roses', decorated with snow white pearls. Or the 'Agrimony' pendant with gentle pink enamel in a quartz tone blended with a conch pearl, with two pairs of matching earrings from the same series. 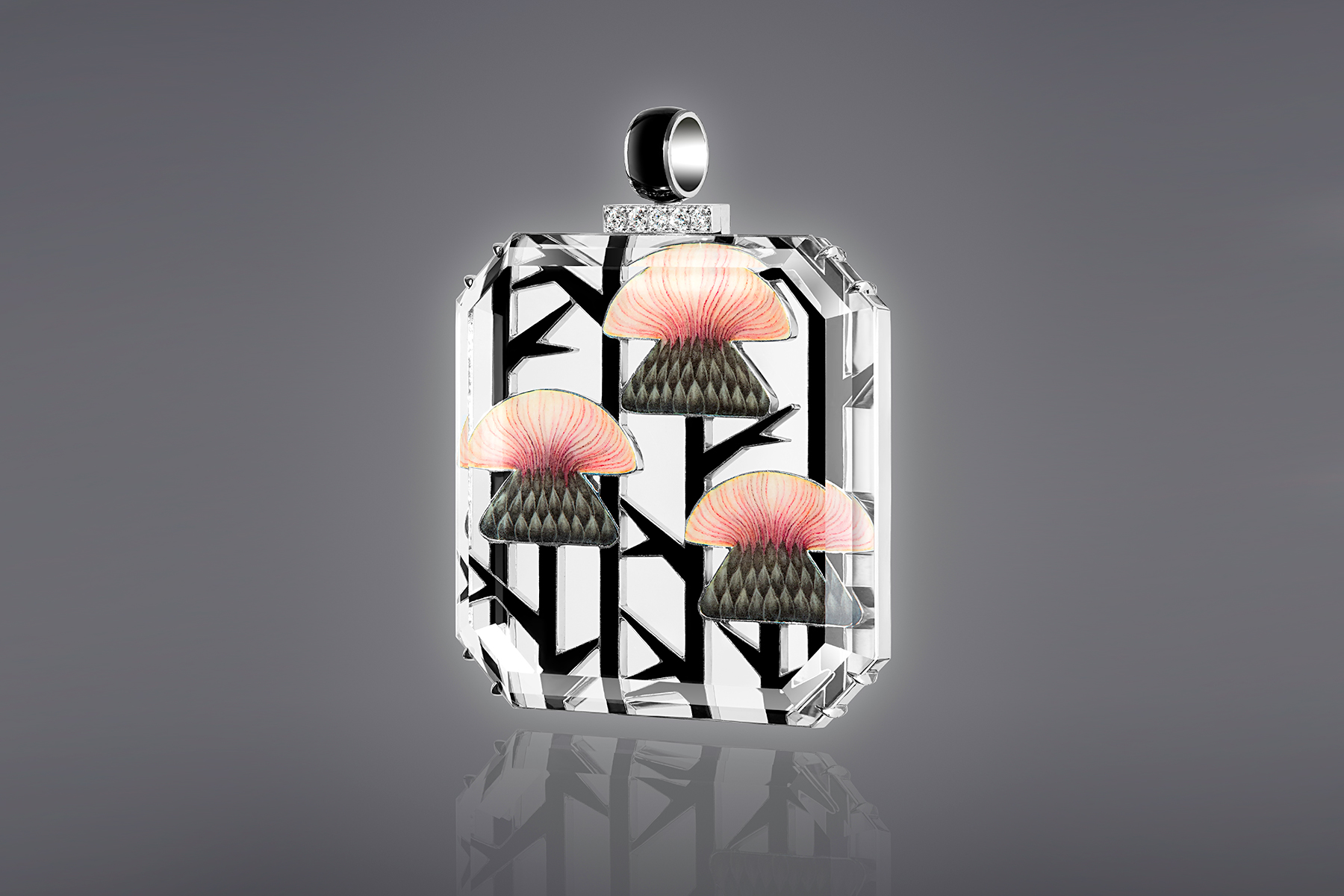 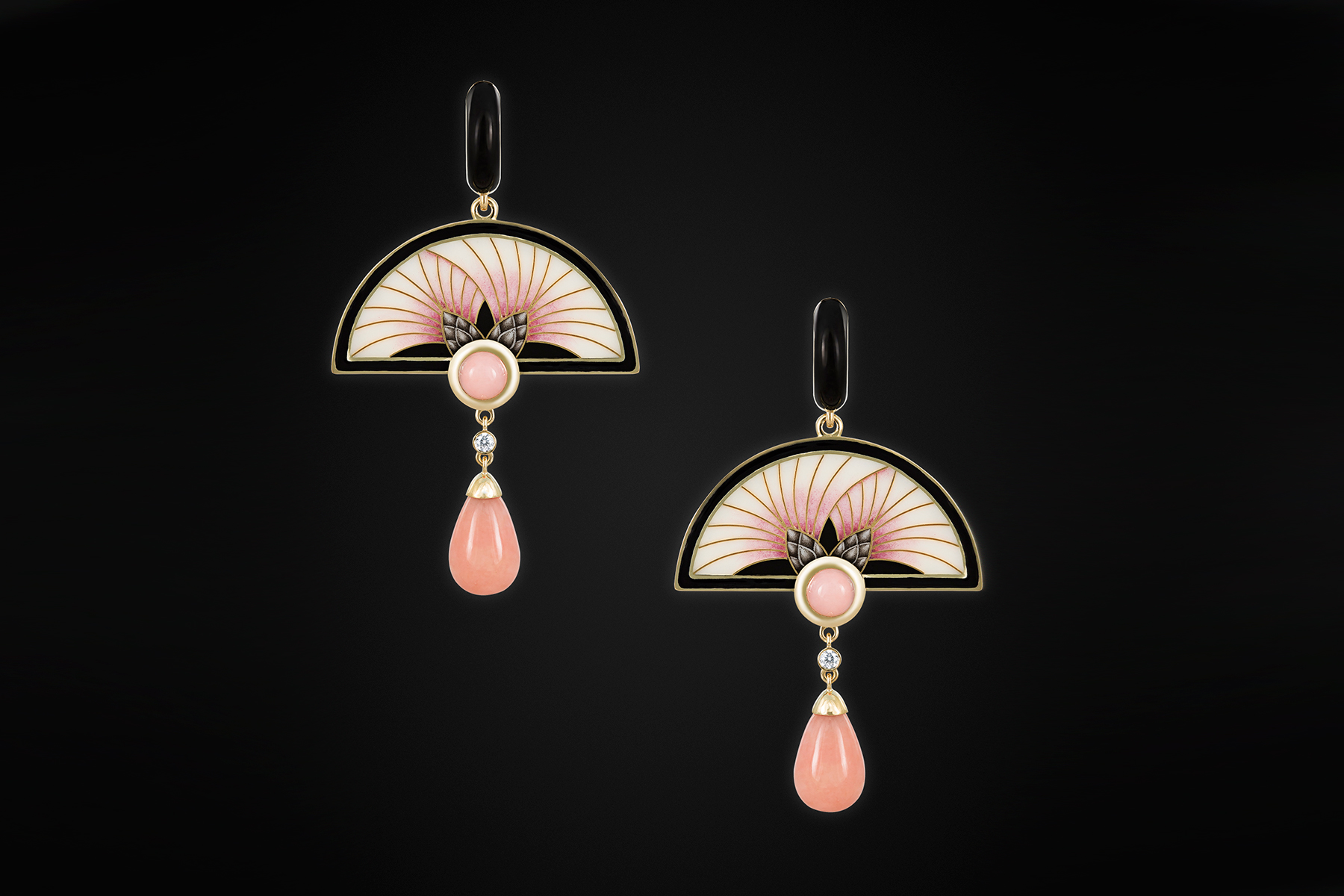 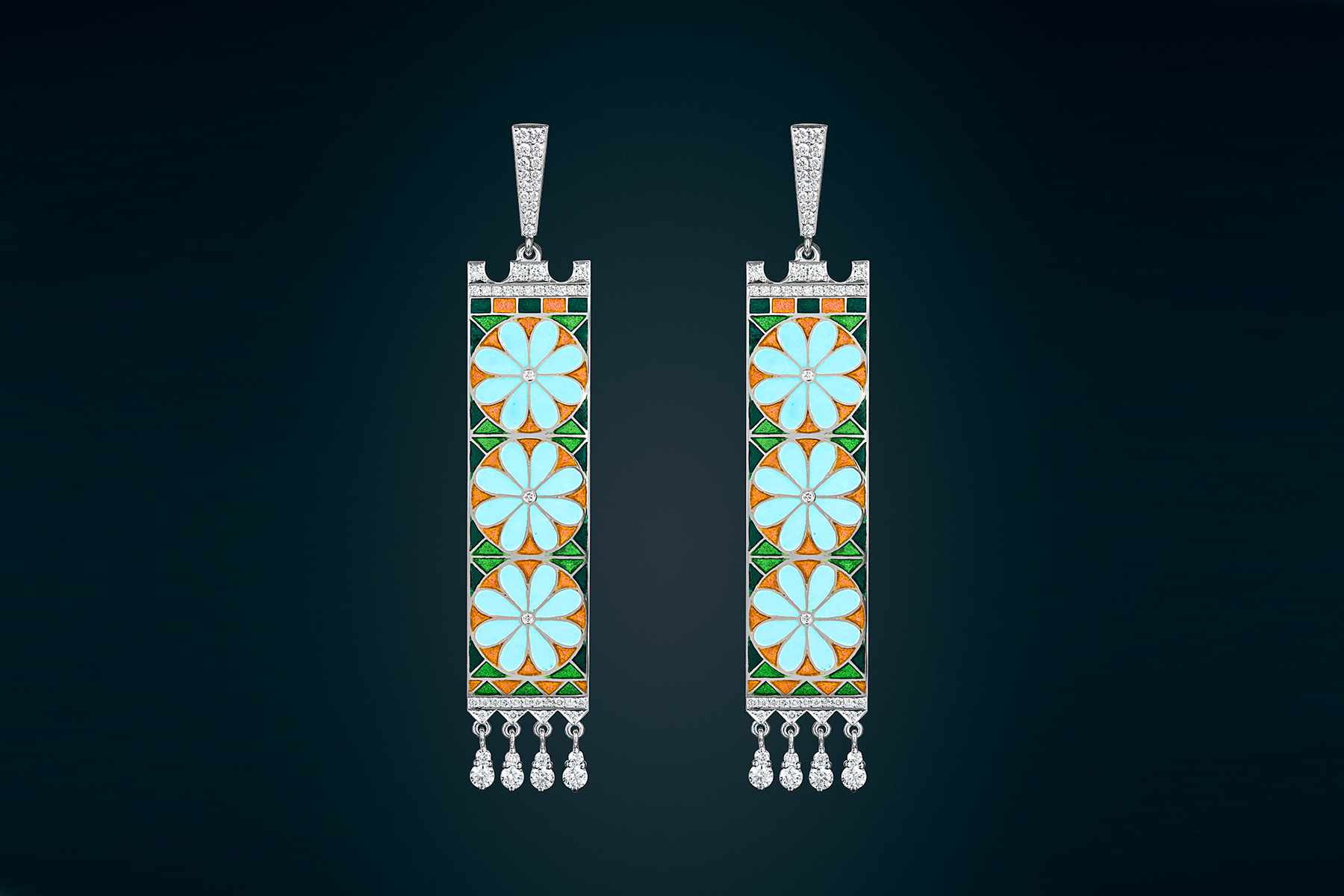 The assortment of unique jewellery in the gallery will prove a surprise for even the most sophisticated spectators. But is Ilgiz planning to stop there? Of course not, because soon another gallery will open its doors in Moscow.