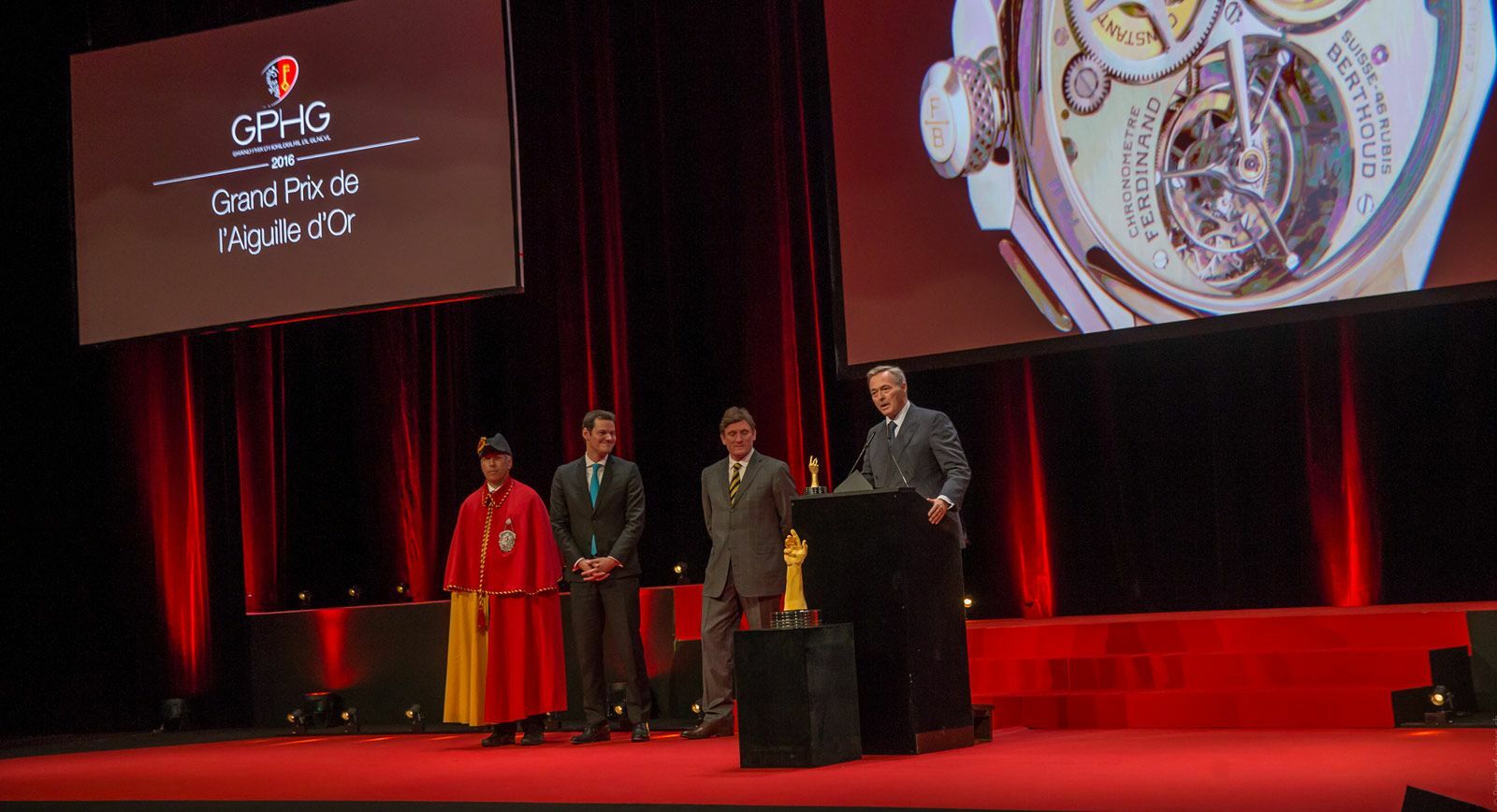 The award ceremony of the Grand Prix d’Horlogerie de Genève is a prestigious annual event followed by every watch aficionado. Once a year, top players in the world of fine watchmaking gather under the same roof to celebrate the true art of horology, the combination of excellent craftsmanship and a unique eye for timeless design.

The 16th edition of the awards took place on November 10 at the Théatre du Léman. Twenty-seven international judges selected 14 outstanding timepieces having narrowed them down from 72 pre-selected models. Each winning watch belonged to a certain category among which were Travel Time Watch Prize, Mechanical Exception Prize, Jewellery Watch Prize and Ladies’ High Mech Prize to name a few. The competition was tough with many a luxury brand showcasing their very best works. The star of the show was Ferdinand Berthoud who was awarded Aiguille d’Or Grand Prix – the year’s finest watch creation – for the Chonométre Ferdinand Berthoud FB 1 model. Some competitors who were also honoured this year included Audemars Piguet, Girard-Perregaux, Montblanc, MB&F, Piaget, Tag Heuer and Tudor, Chanel, Fabergé, Eberhard & Co and Gronefeld.

The main partners of this event were the GPHG Foundation and Edmond de Rothschild Group who share values in the excellence of worldwide watchmaking production and promote the worldwide influence of watchmaking. Their representatives participated in the ceremony that catered for 1,300 guests, including influential players in the watchmaking, political and economic arenas.

The prize-winning watches went on a tour after being showcased for a few days in Geneva. First, they made a stop at Seoul and Rome, then the tour moved to Dubai where the watches were exhibited from November 15-19, as part of the second Dubai Watch Week. If you did not have a chance to attend any of those expositions, take a moment to gaze upon the final 14 which I have featured below. 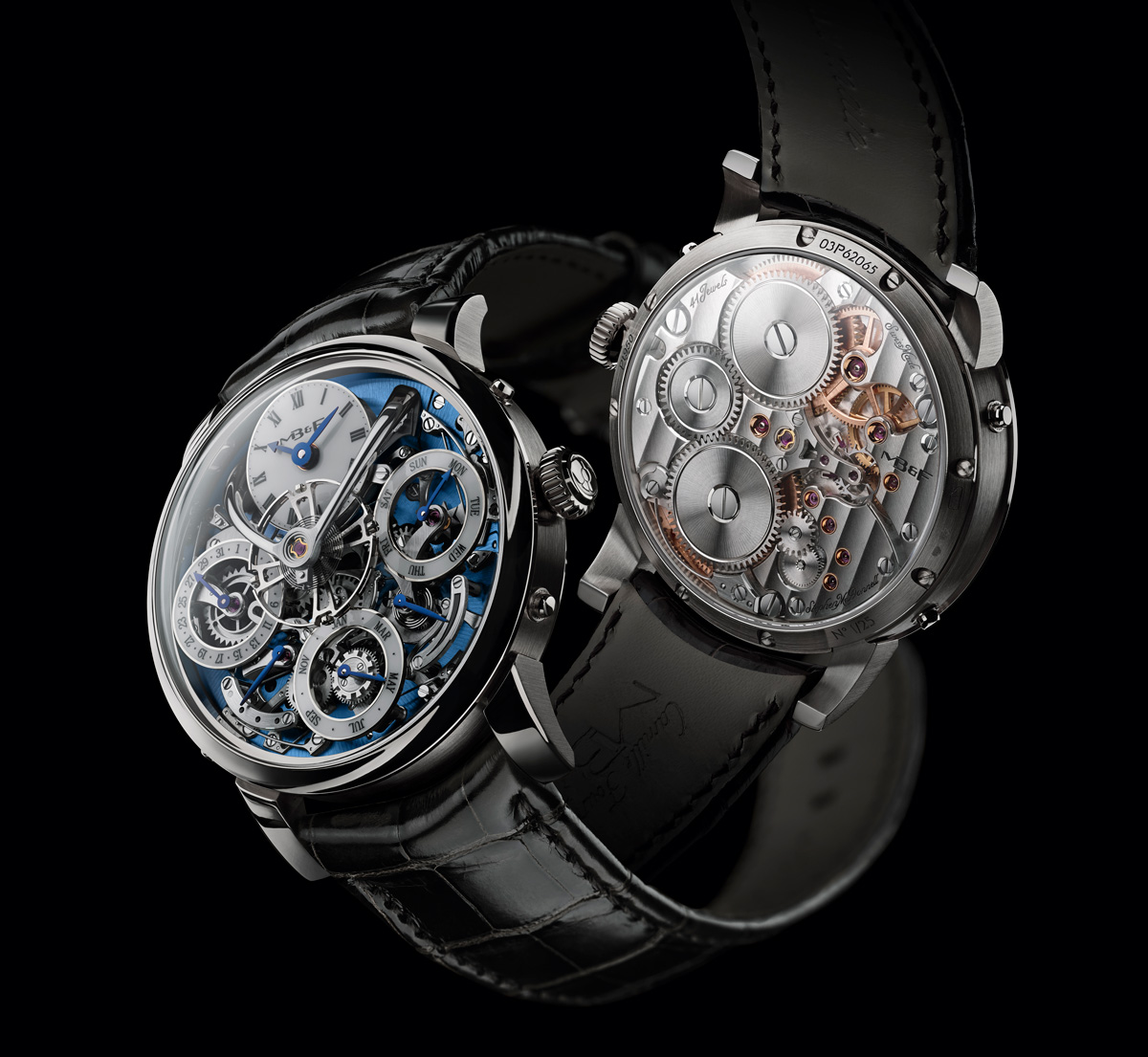 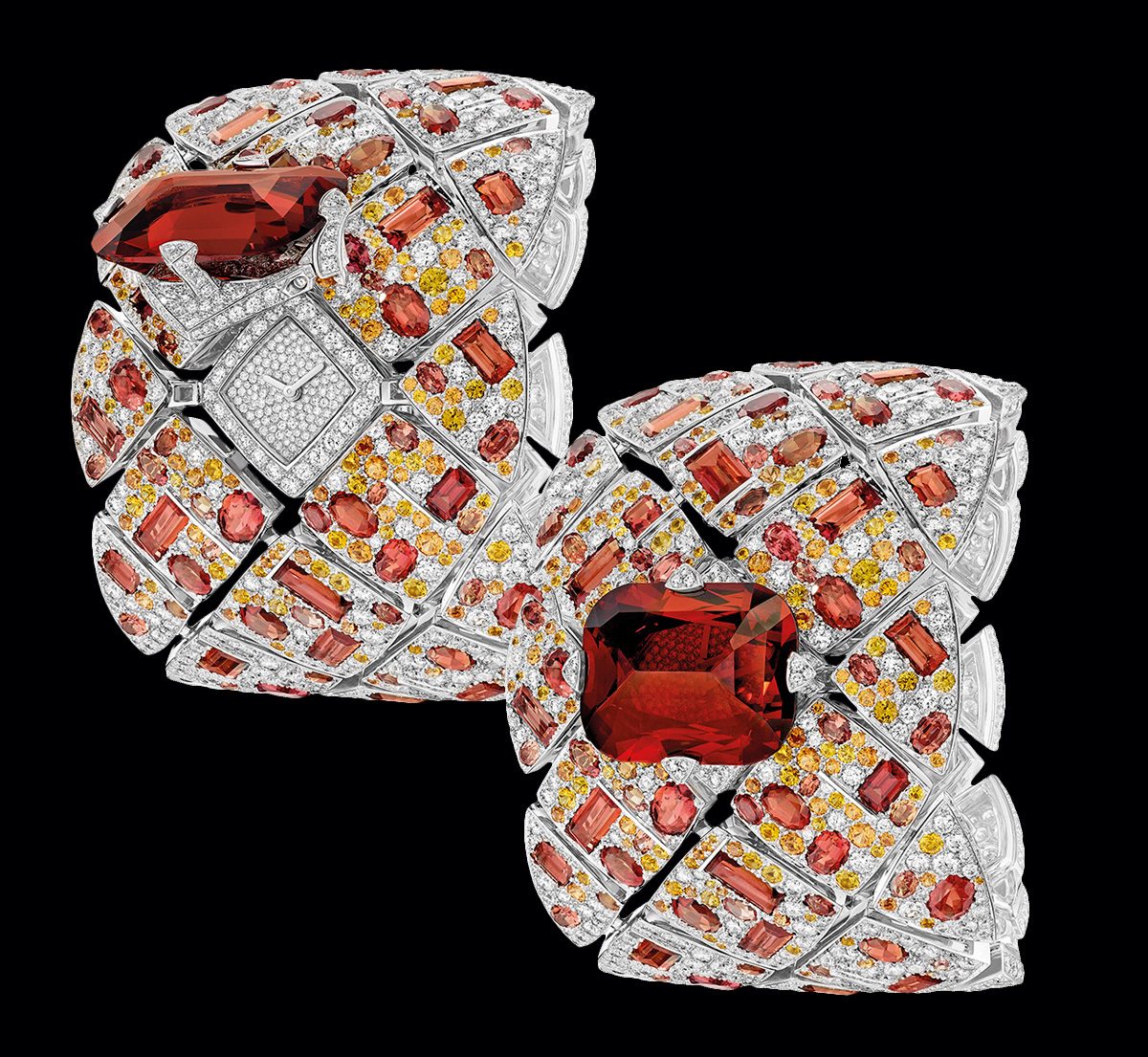